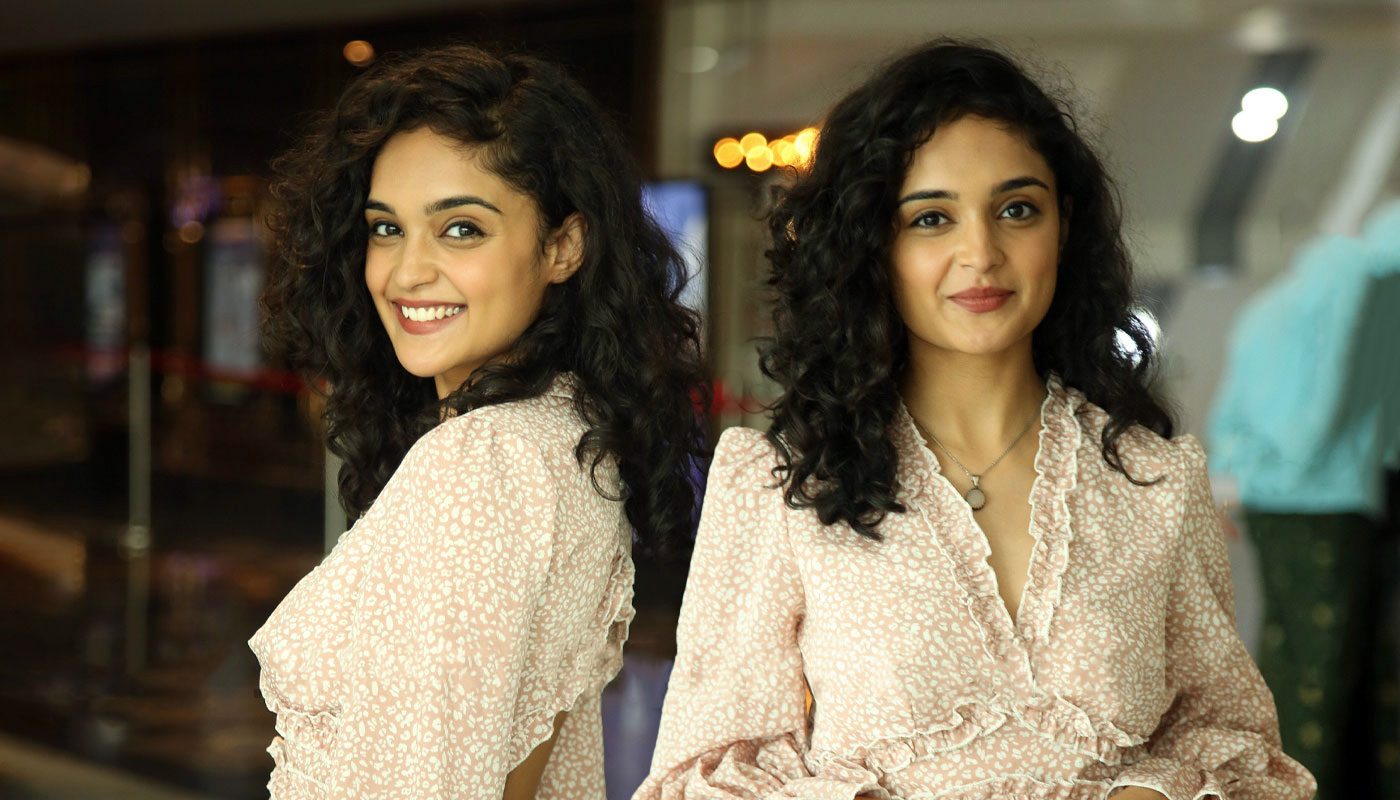 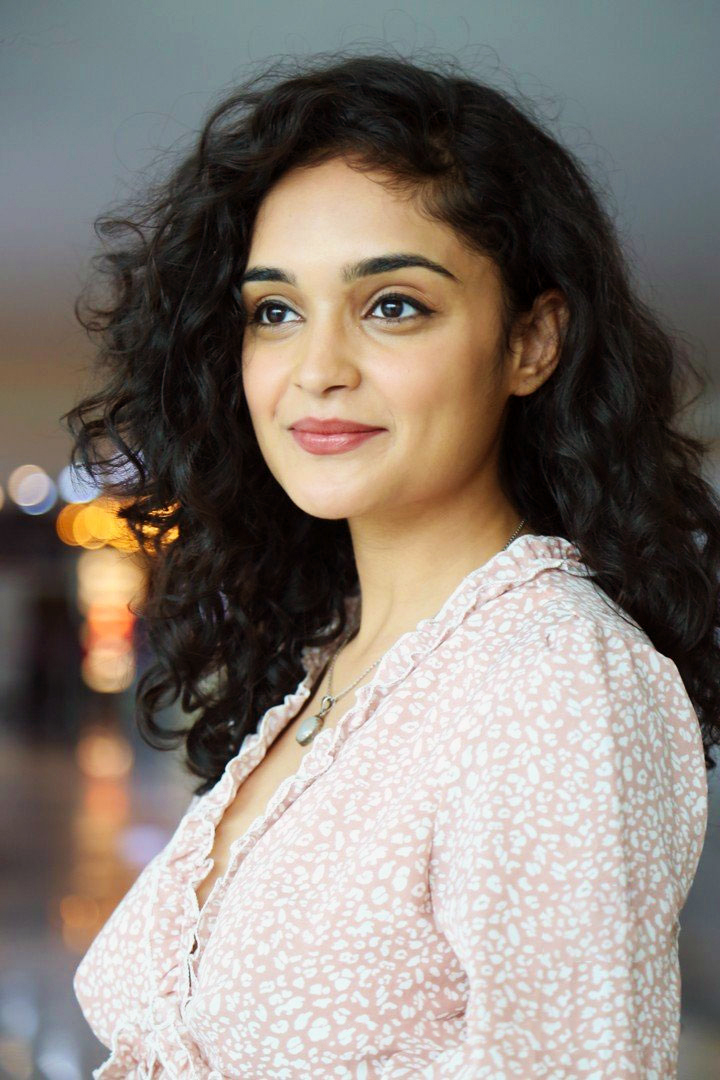 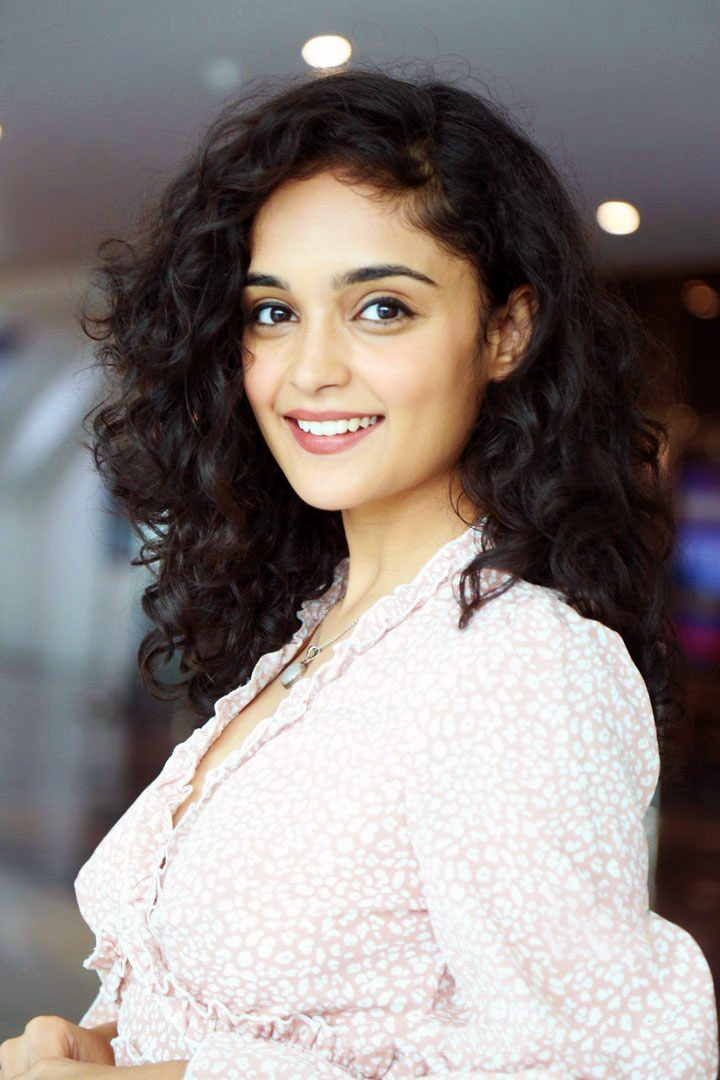 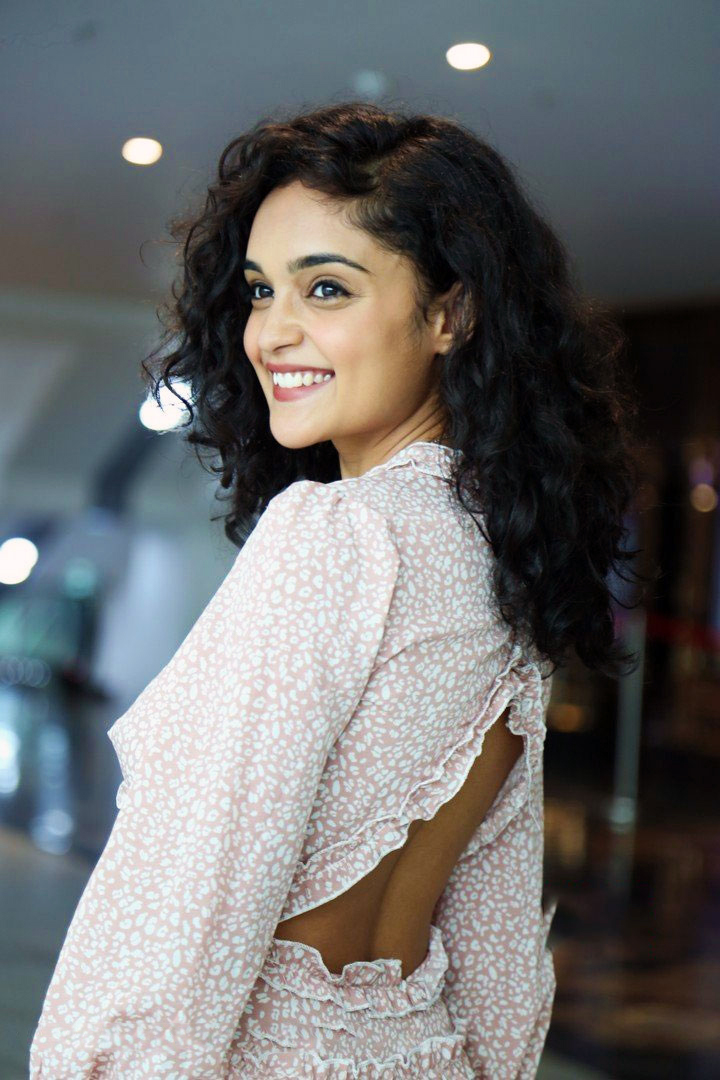 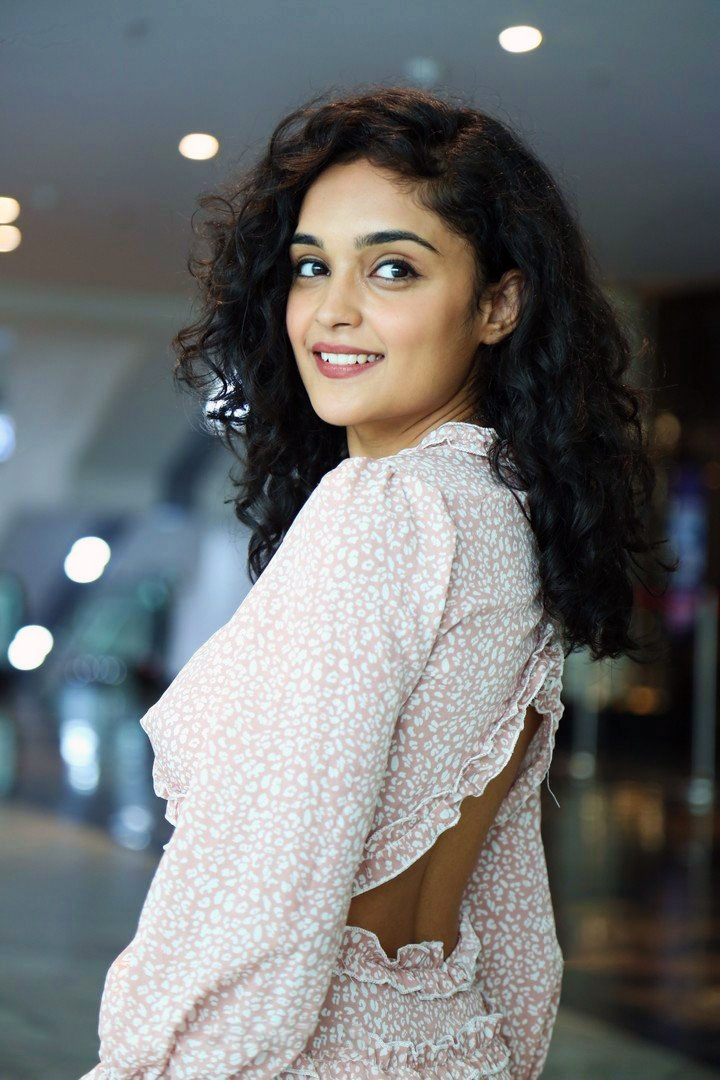 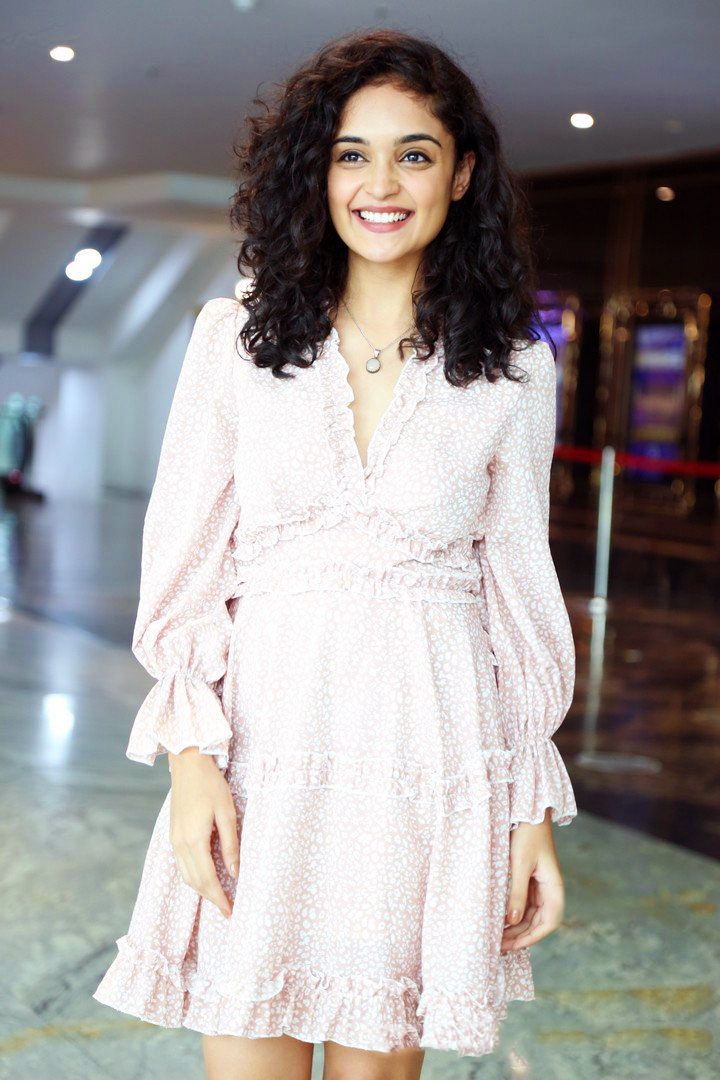 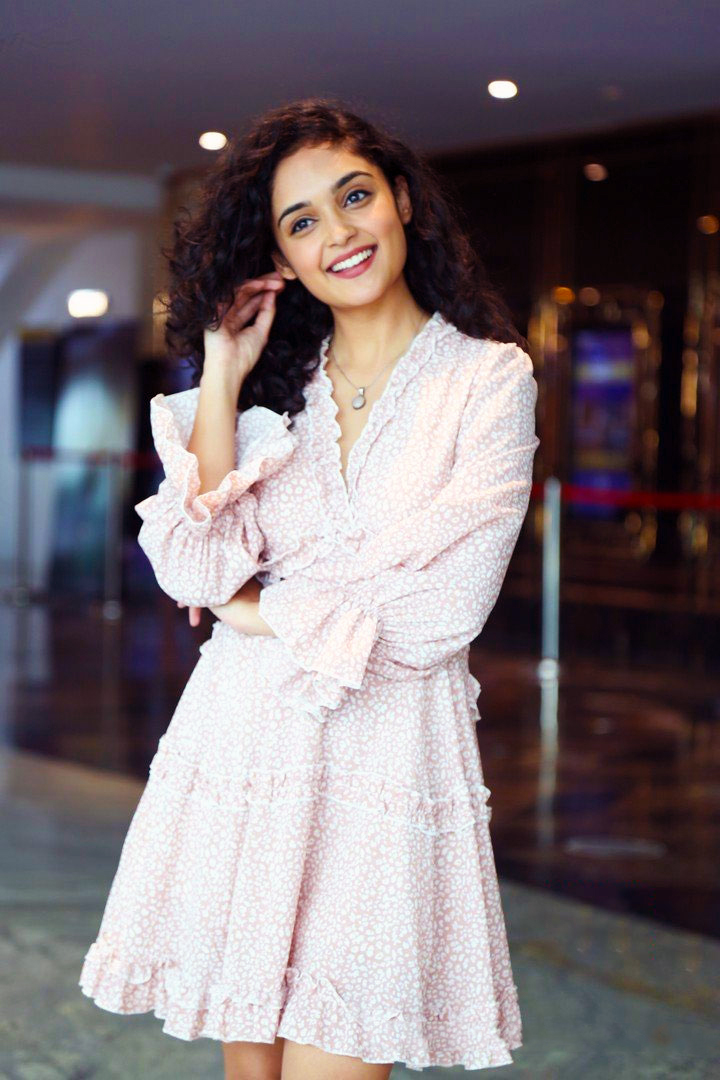 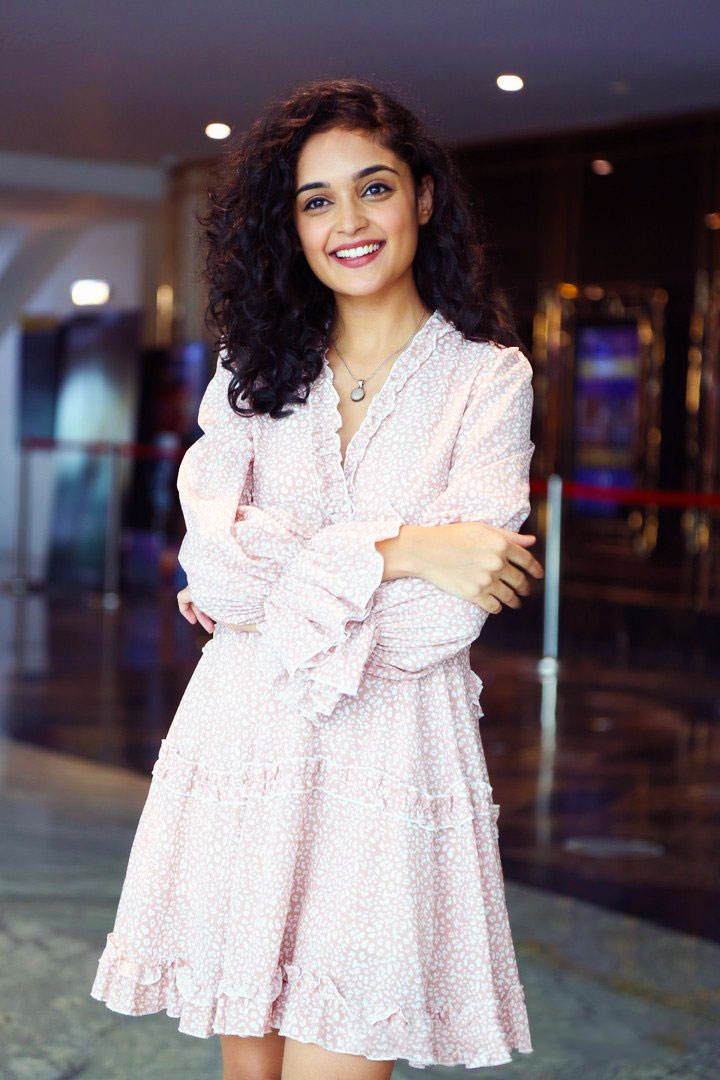 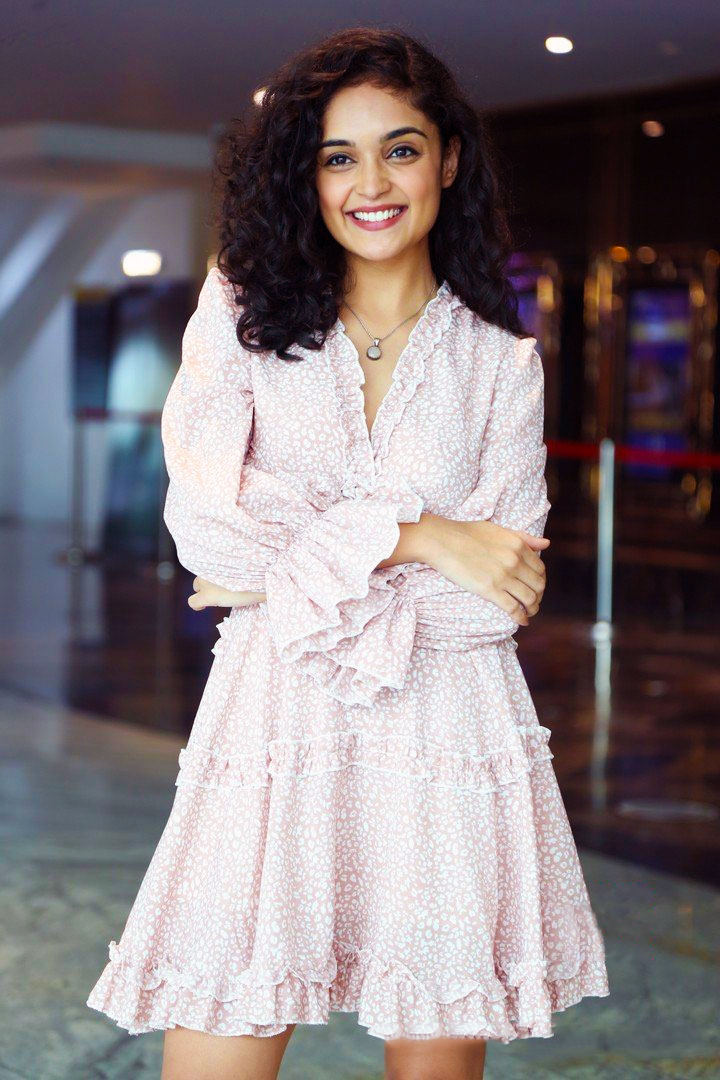 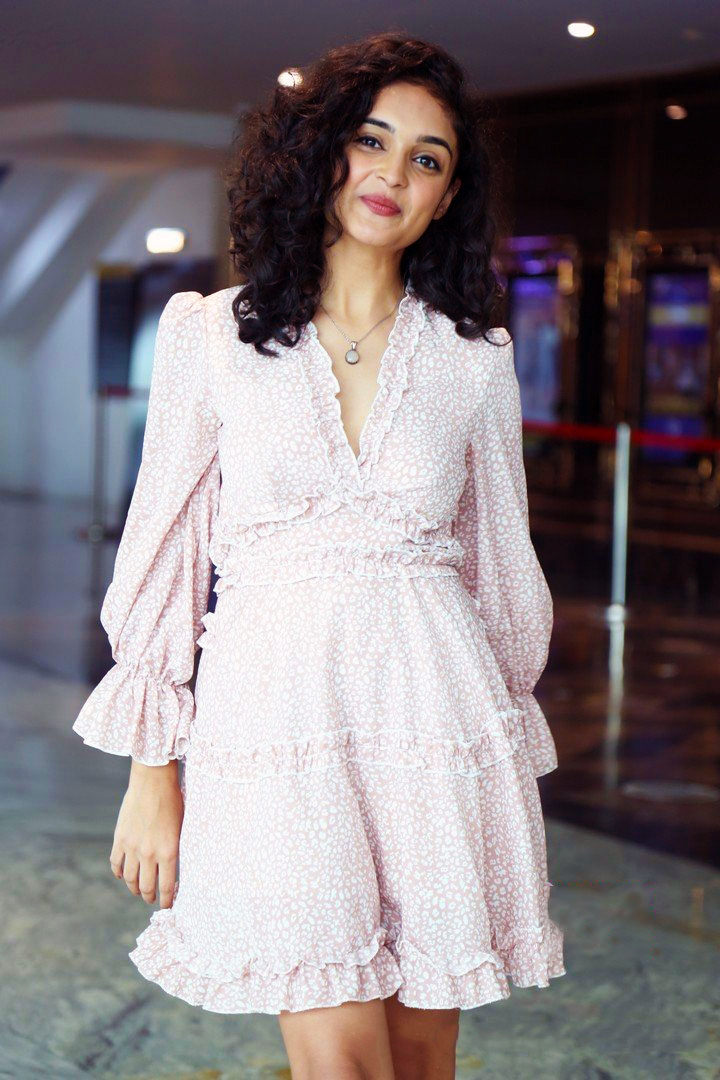 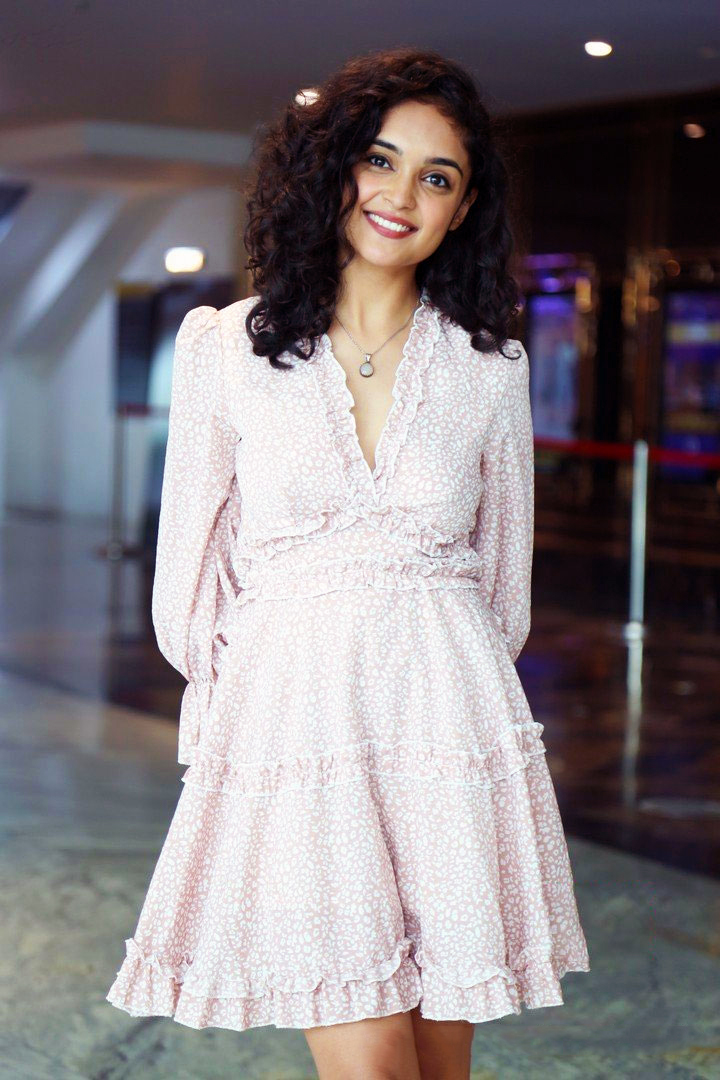 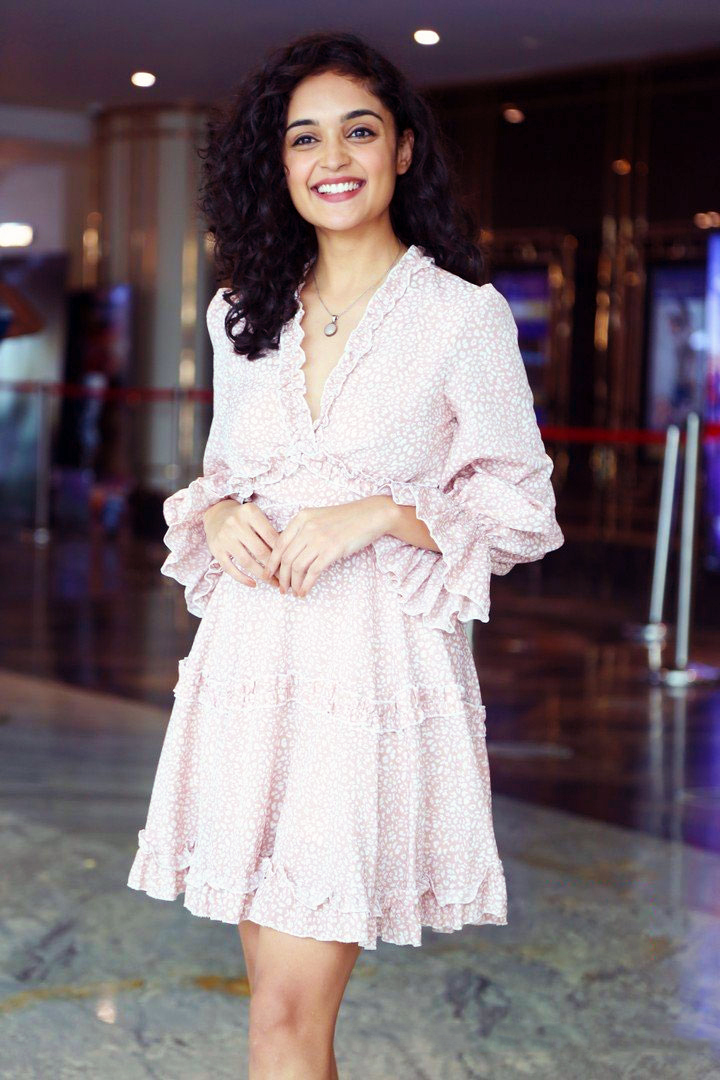 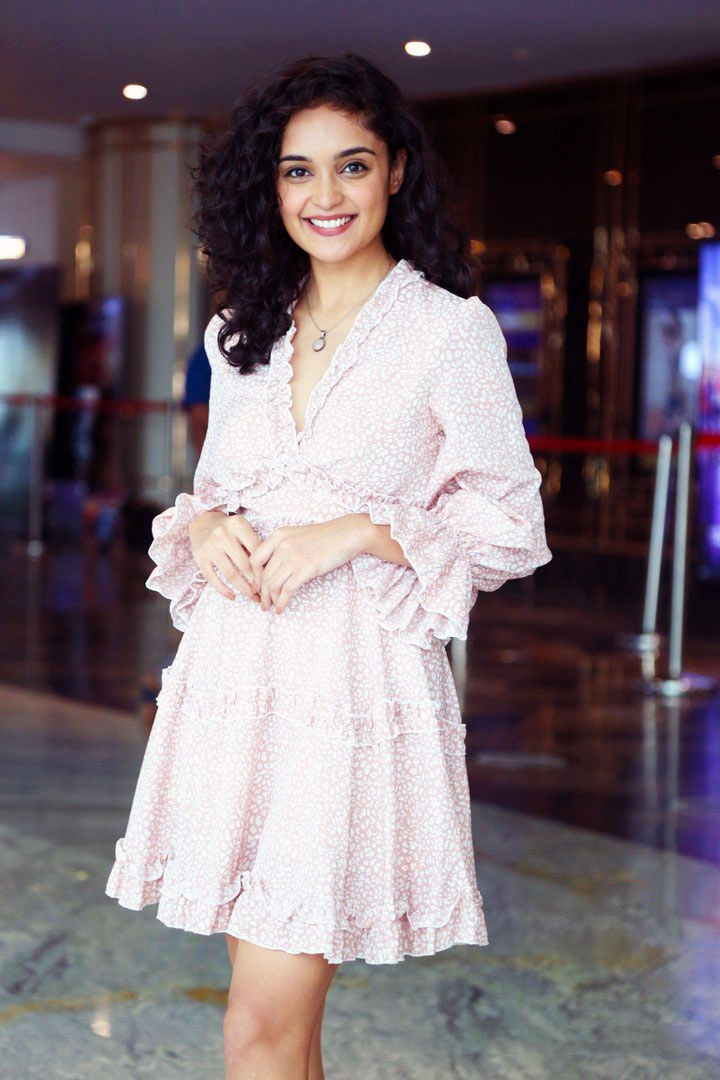 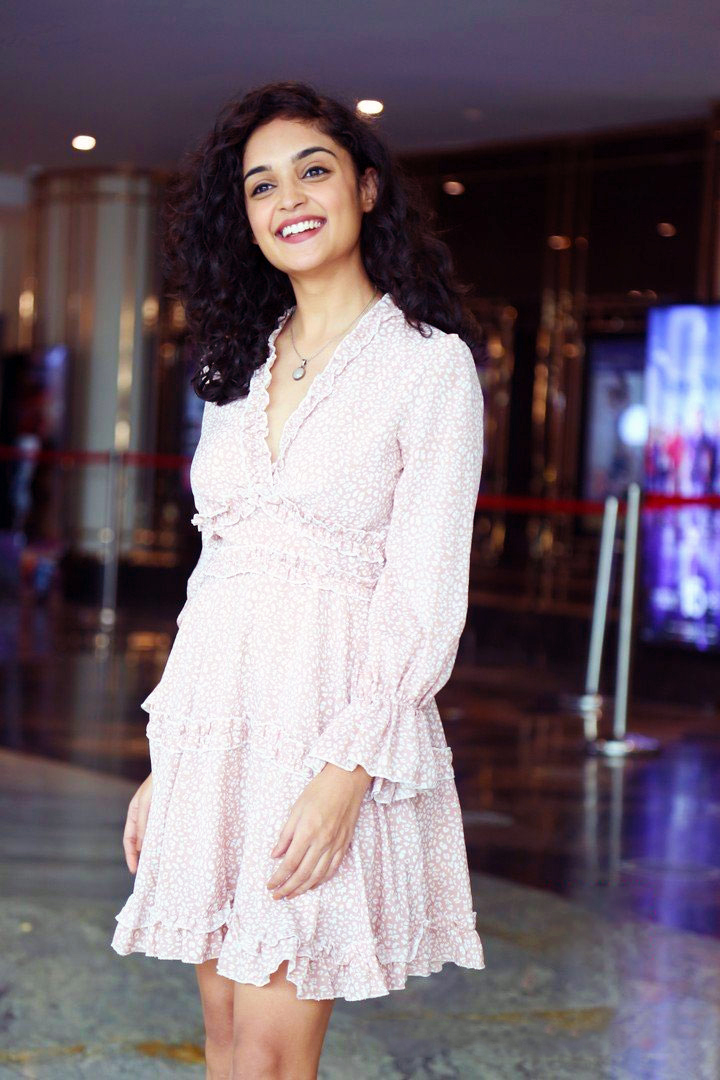 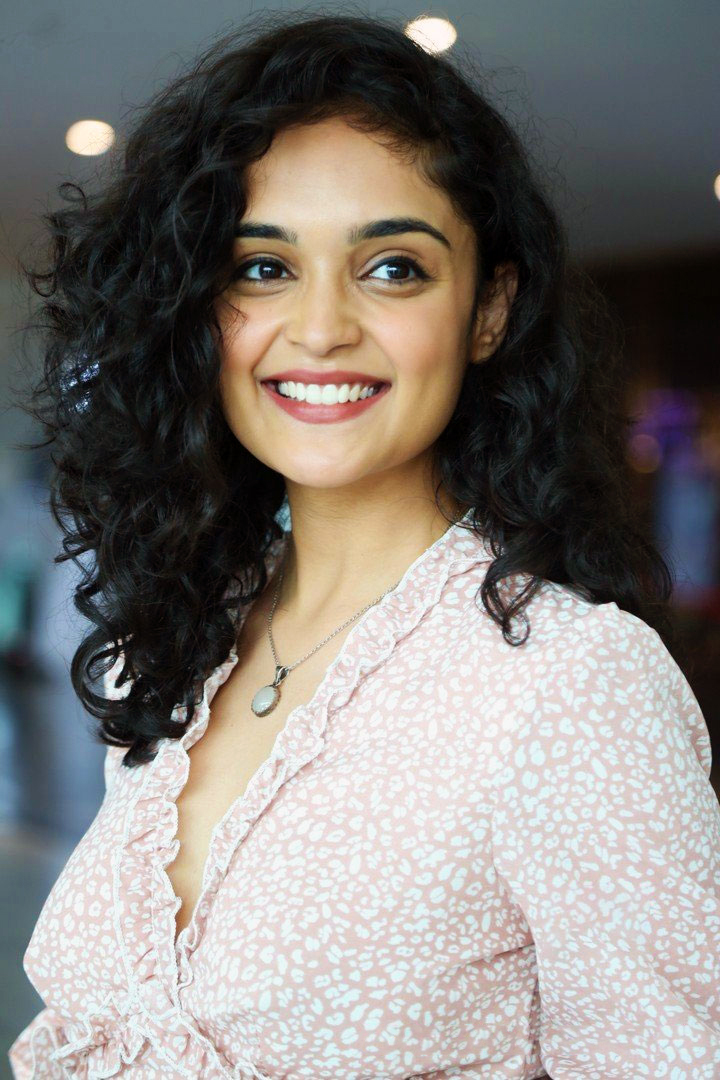 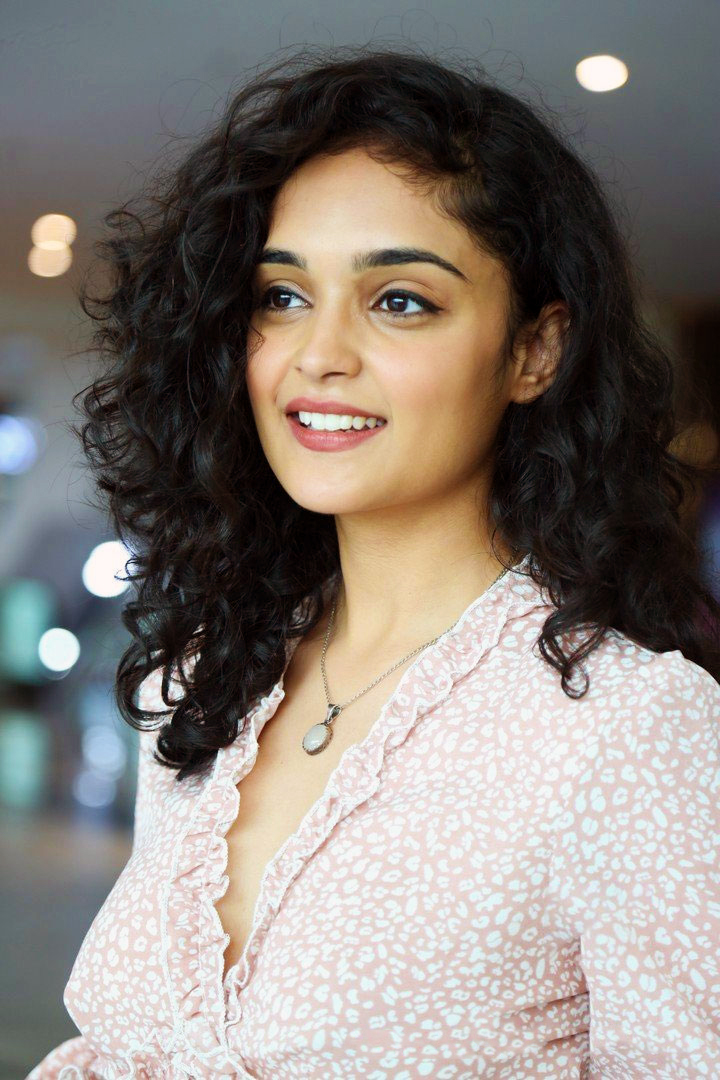 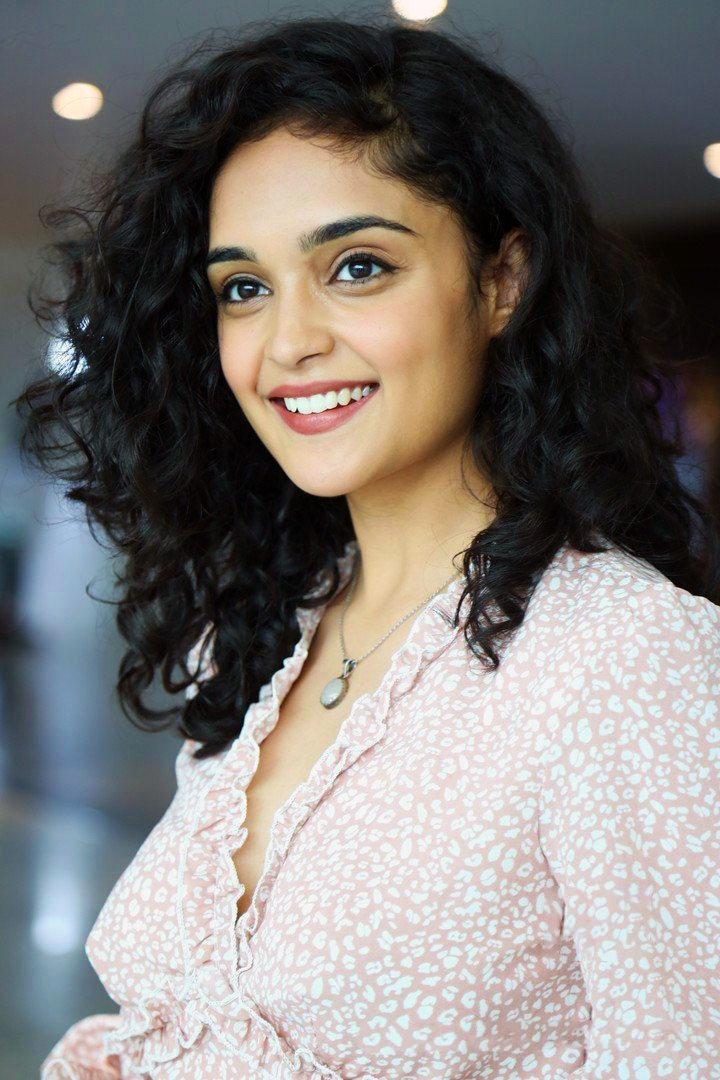 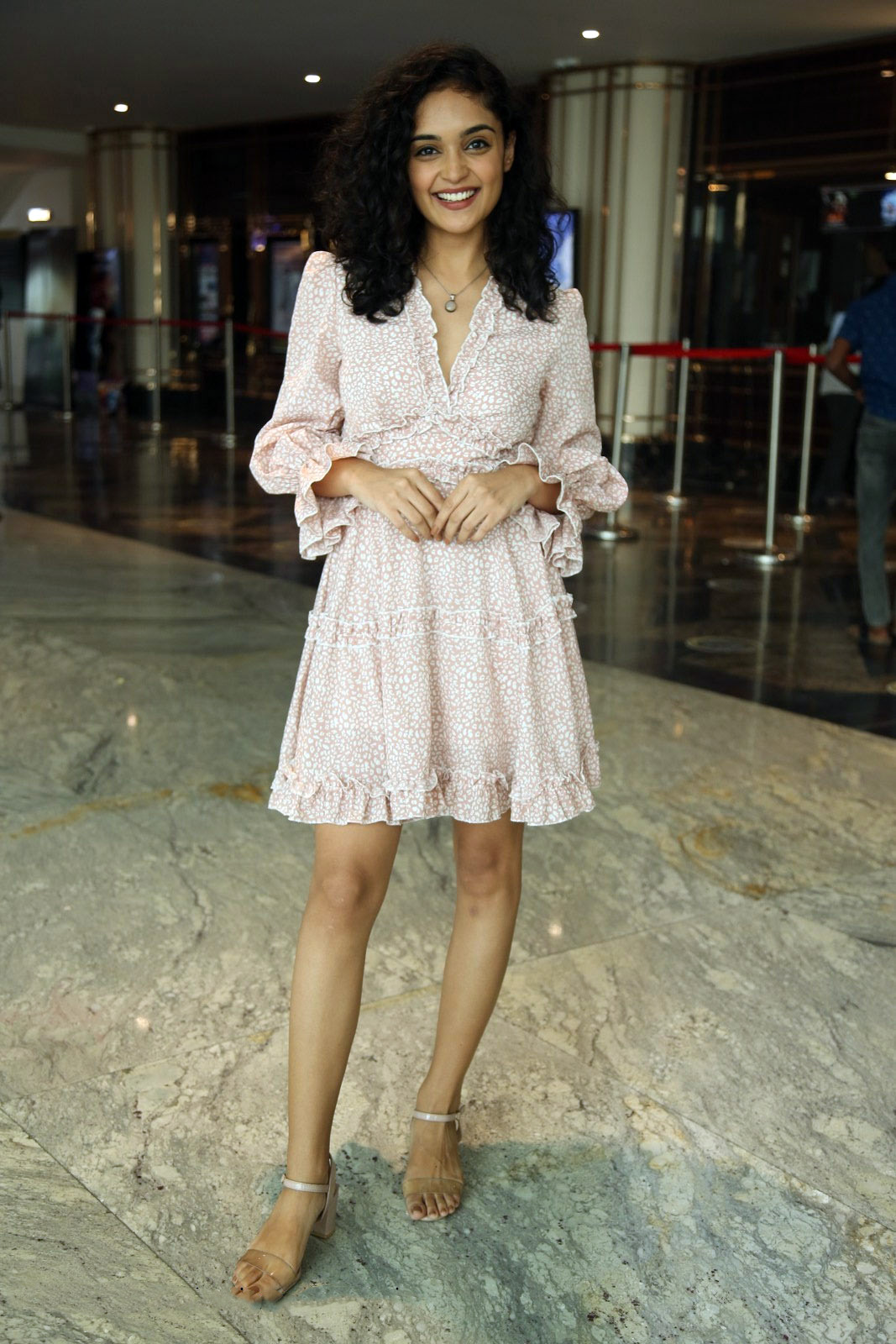 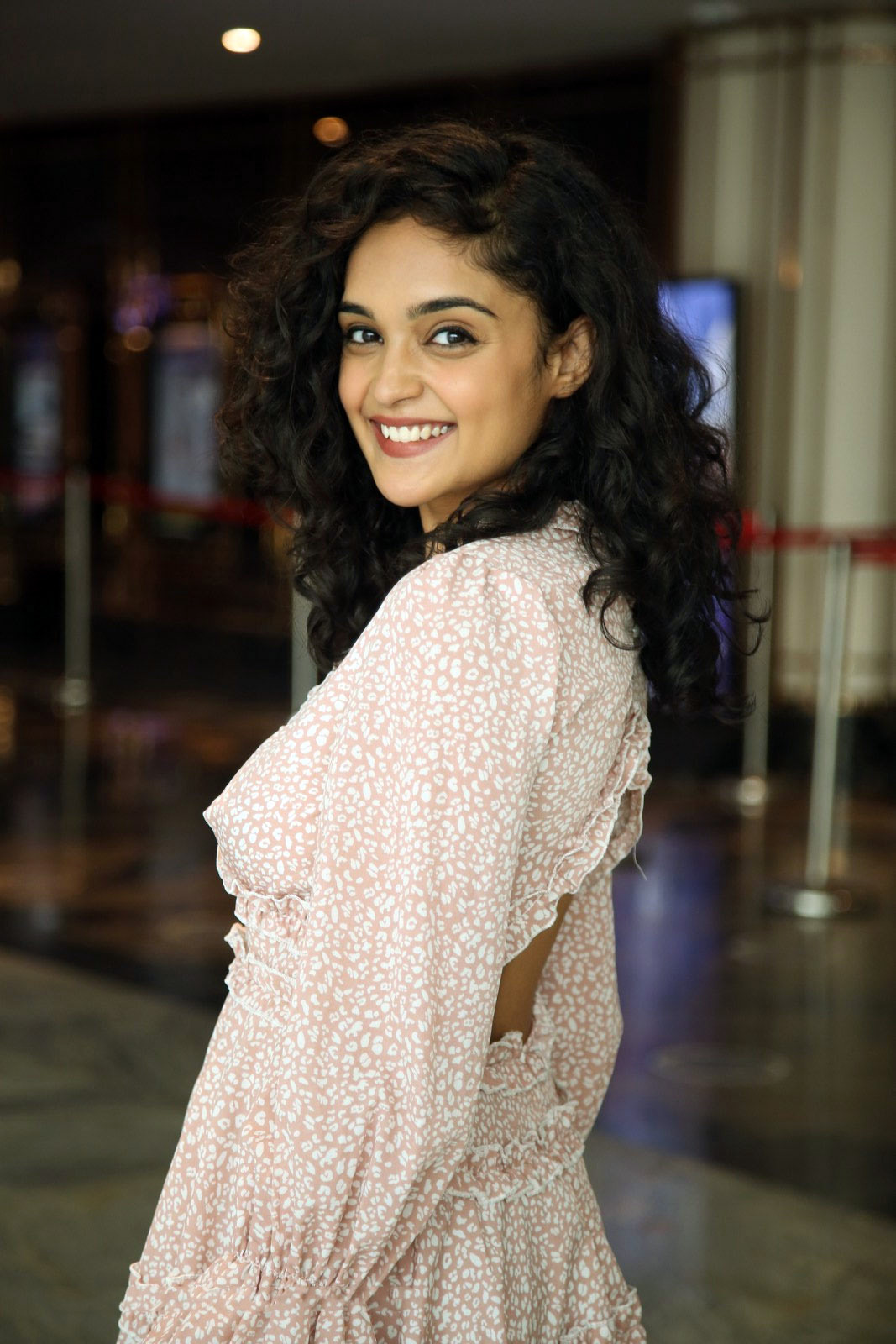 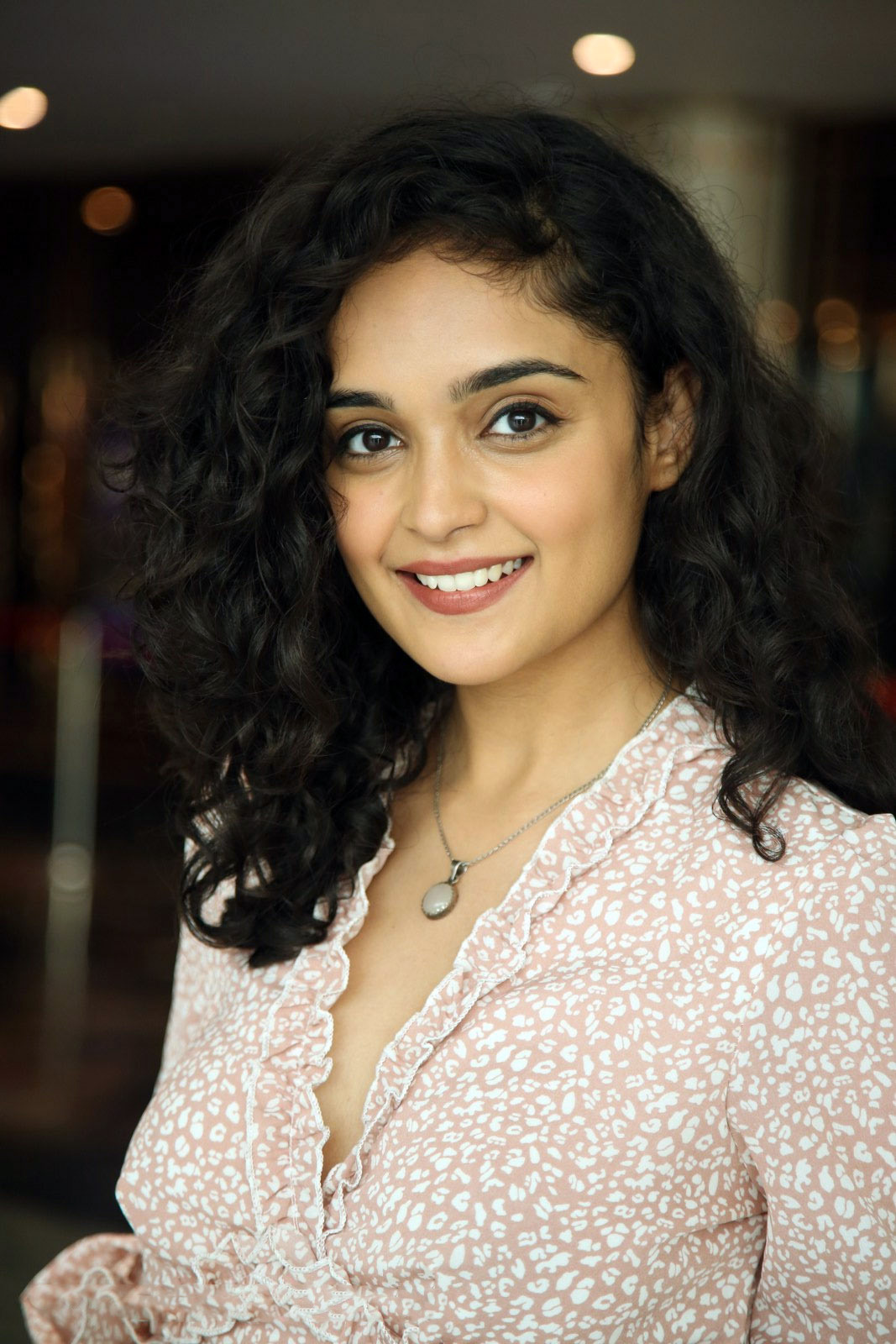 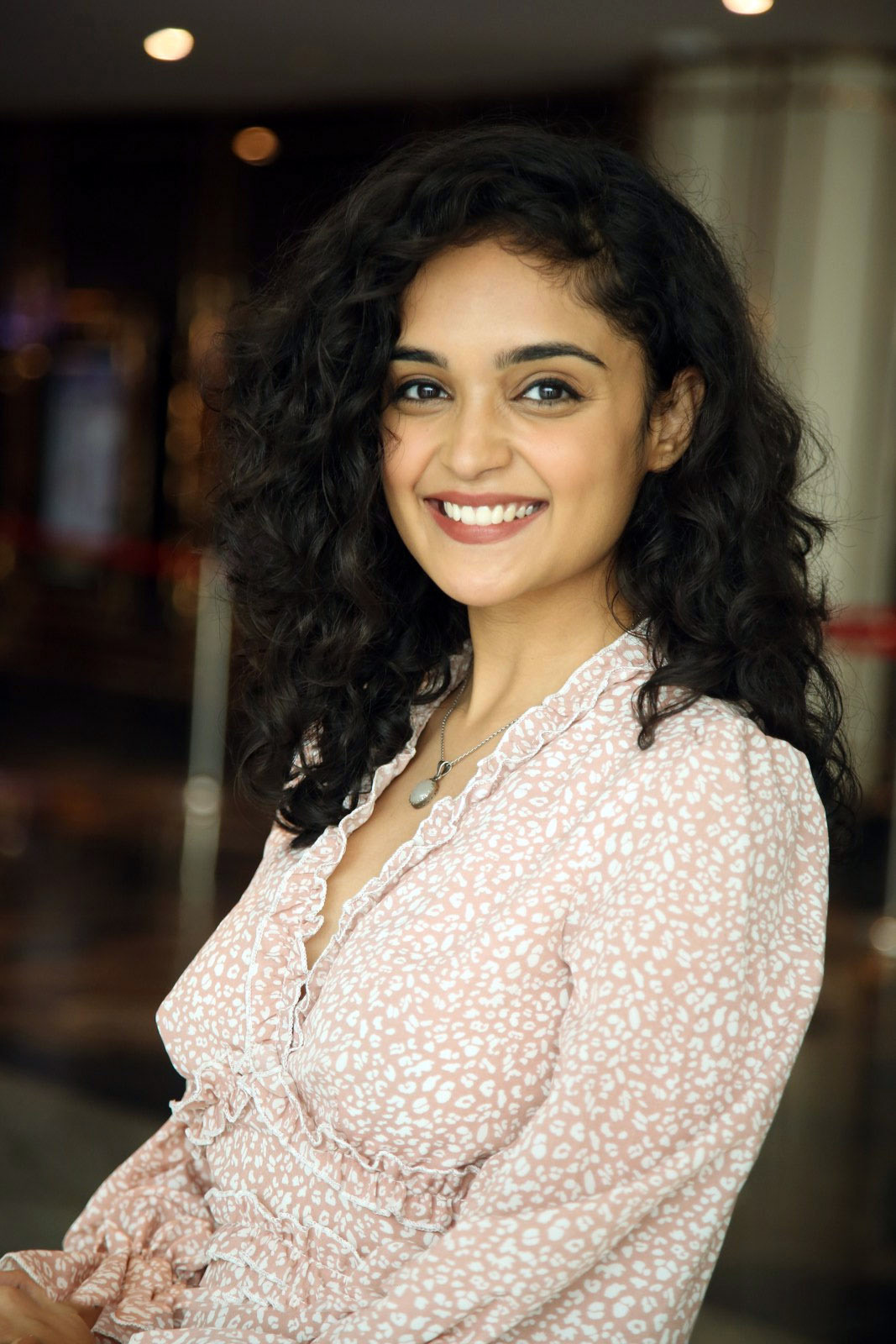 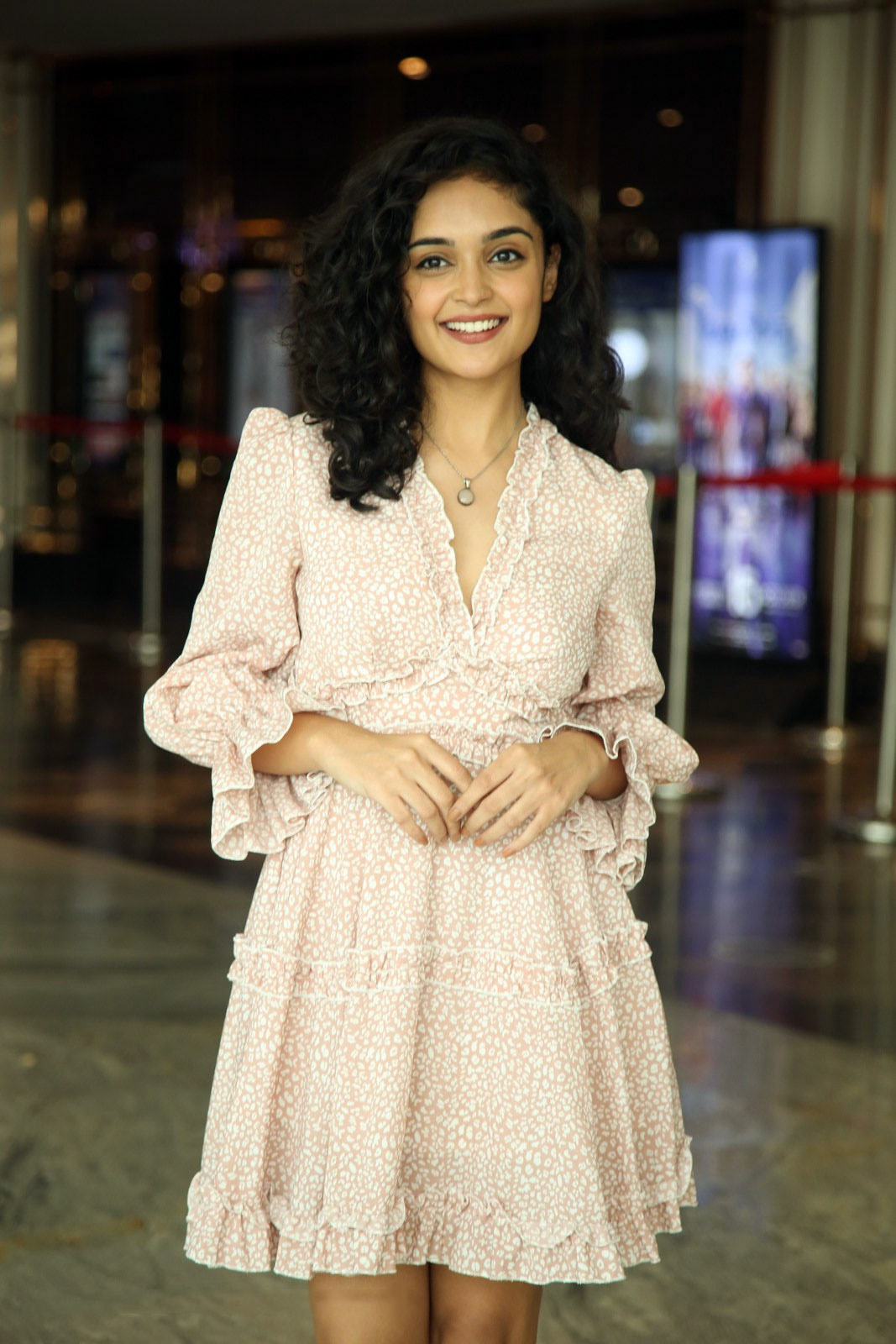 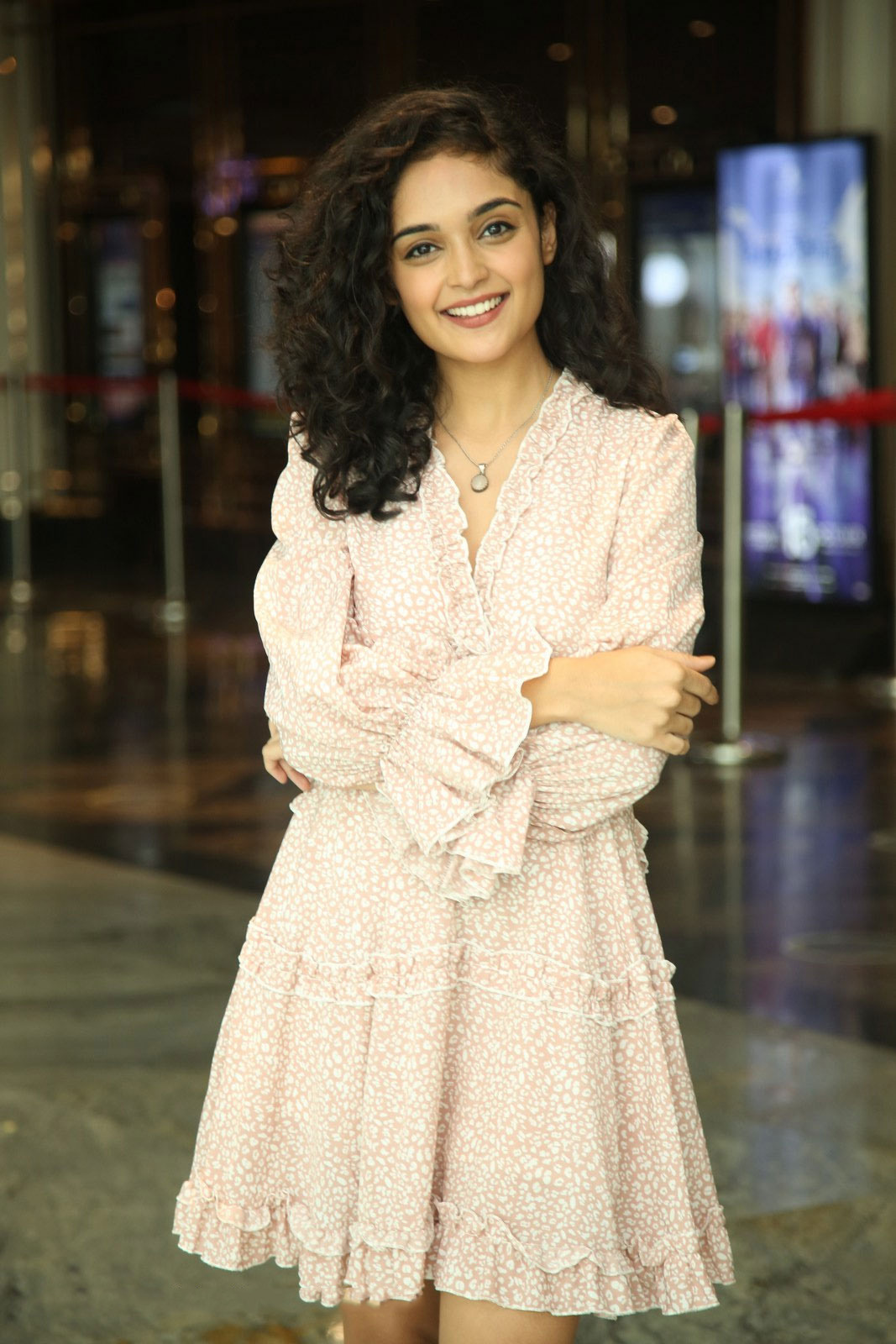 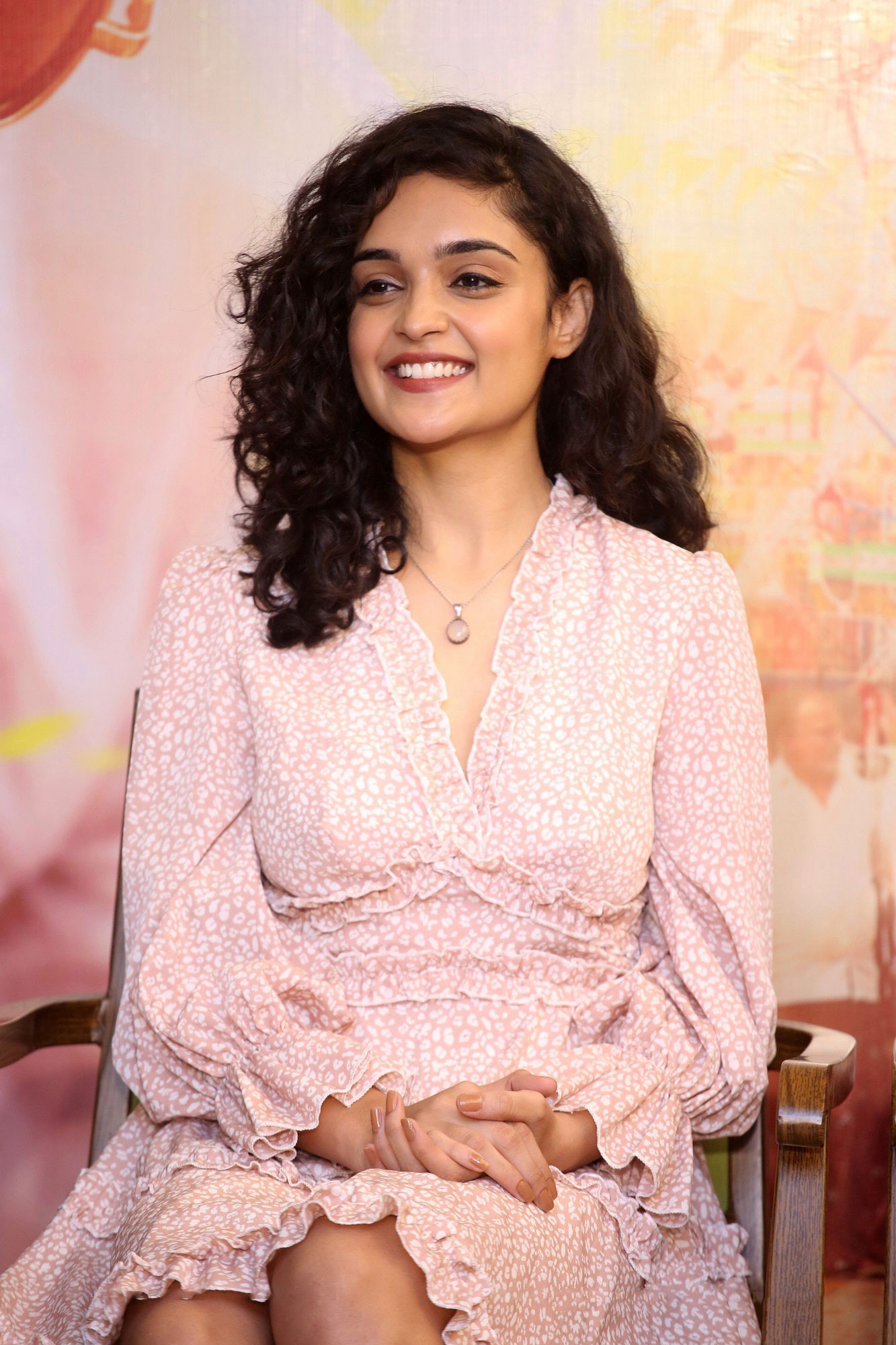 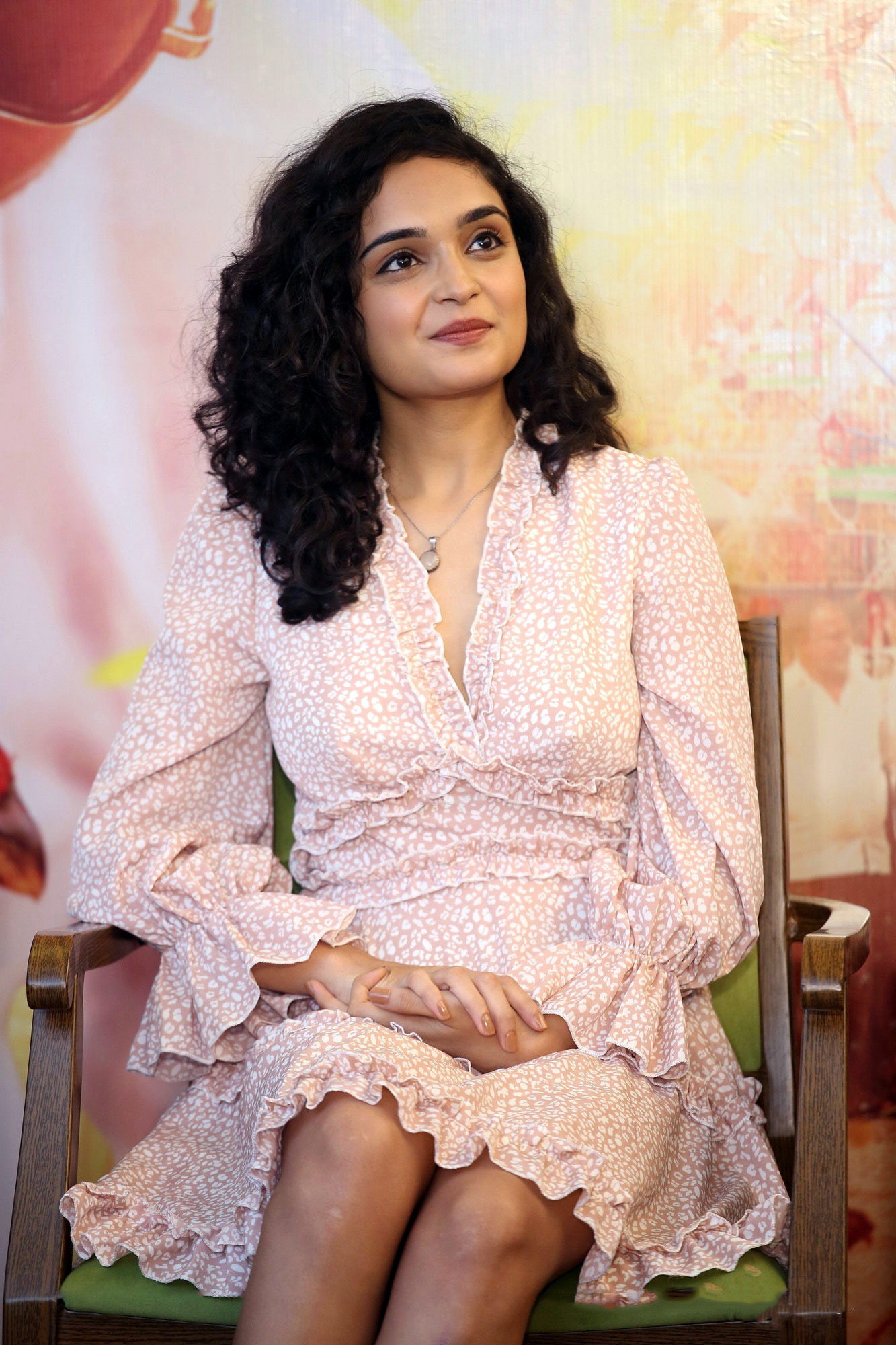 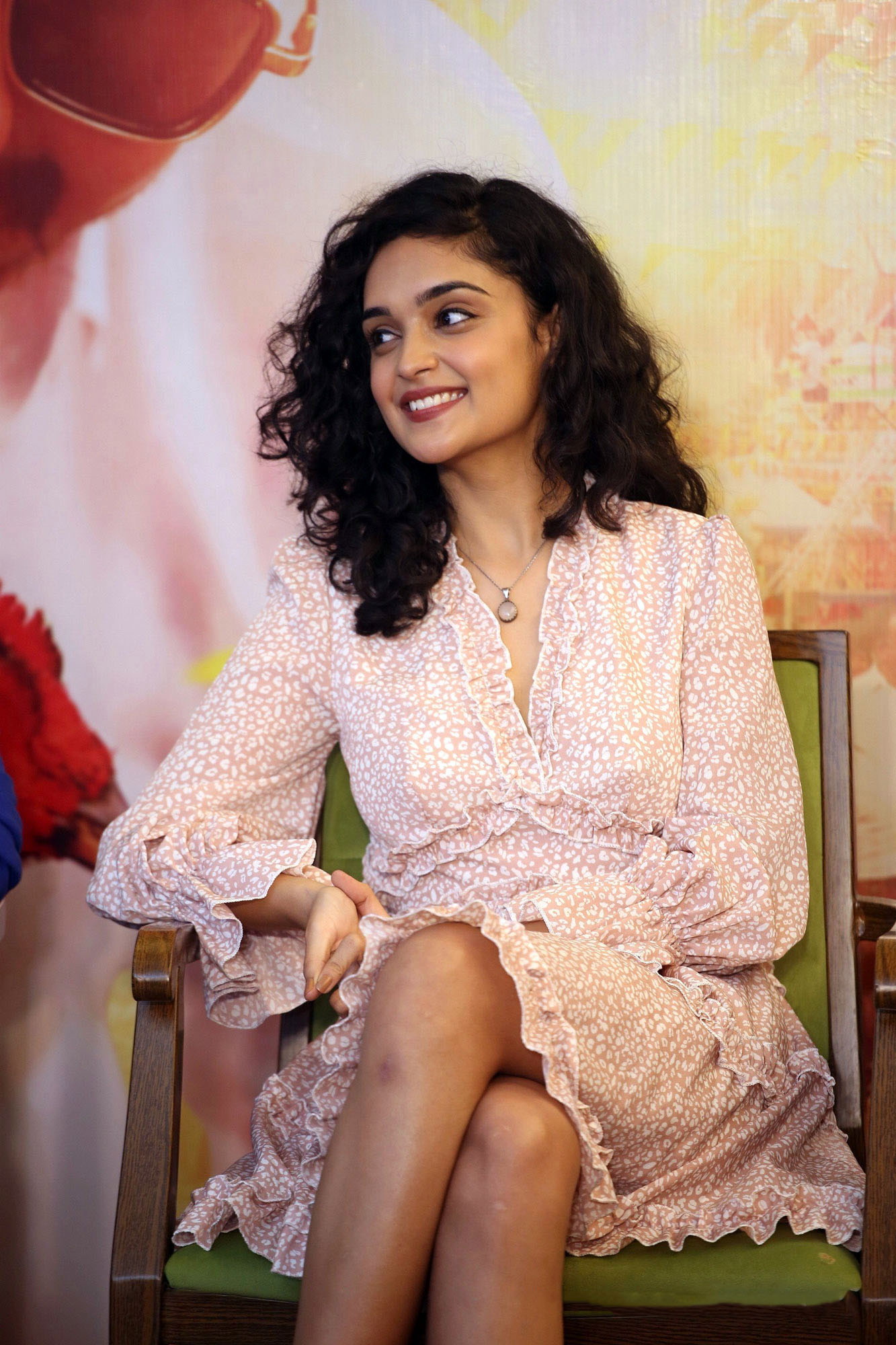 Kashish Khan is a North Indian Actress and model from Jabalpur who is debuting in the Tollywood industry with two movies. kashish is paired opposite Raj Tarun in ‘Anubhavinchu Raja’ and Kalyandhev’s ‘Kinnerasani’.

The actress says it was her childhood dream to become an actress and she’s pleased that it has been fulfilled. “While I was doing an ad commercial, I happened to meet Nagarjuna Sir. I was wondering whether to go into films and if so, how to go about it. When I asked Nag Sir whether I could try films, he encouraged me. So that gave me confidence,” shares the actress.

Modeling is all about oneself, but films are teamwork and a bigger process, she notes, adding, “The things I like about filmmaking are the ambiance of the sets, the passion of everyone involved, and the creative freedom that’s available. It’s just magic.”

While she reveals that she plays a strong and independent girl in Raj Tarun’s romantic drama, she says her role in the crime thriller, Kinnerasani will be a surprise.

“Both the roles were a learning experience; I have put a lot of effort into preparing for both the roles as they are diverse. I have ensured that I get my lines and diction right for the parts. I researched the roles to get all the nuances in the script”.

‘Anubhavinchu Raja’ is touted to be an out and out entertainer. The makers of Anubhavinchu Raja, have come up with an interesting update and announced the release date of the movie.

Being directed by Sreenu Gavireddy and produced by Annapurna Studios Pvt Ltd, in association with Sree Venkateswara Cinemas LLP (SVC LLP), ‘Anubhavinchu Raja’ is slated for its grand release on November 26th. Since most of the major films are releasing in December and January, Nov 26th seems like a good choice for the makers.

Kashish Khan is to appear as the female lead opposite Raj Tarun in Anubhavinchu Raja. Supriya Yarlagadda is the producer, while Gopi Sundar rendered the music. Nagesh Banell handled the cinematography. Bhaskarabhatla is the lyricist and Chota K Prasad is the editor. More details are supposed to be out soon.