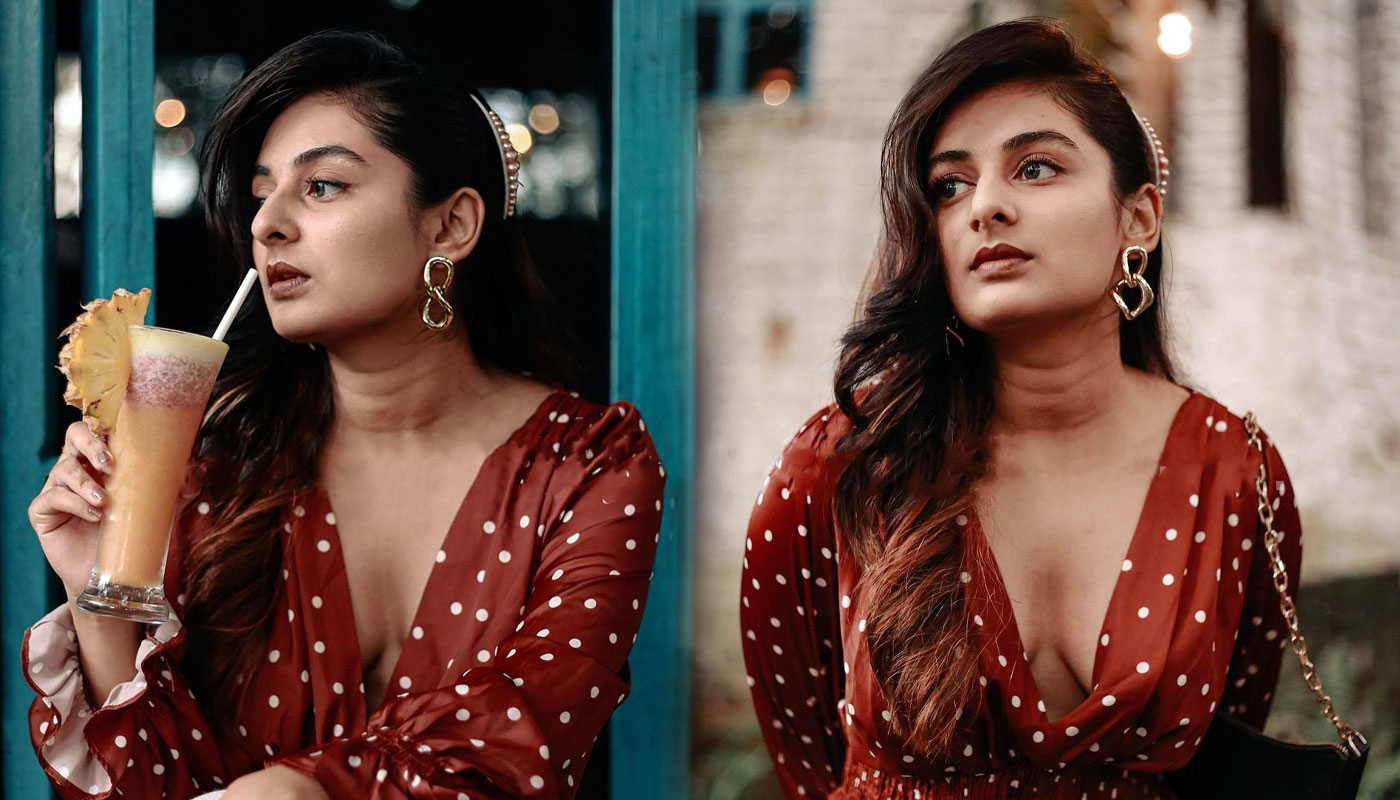 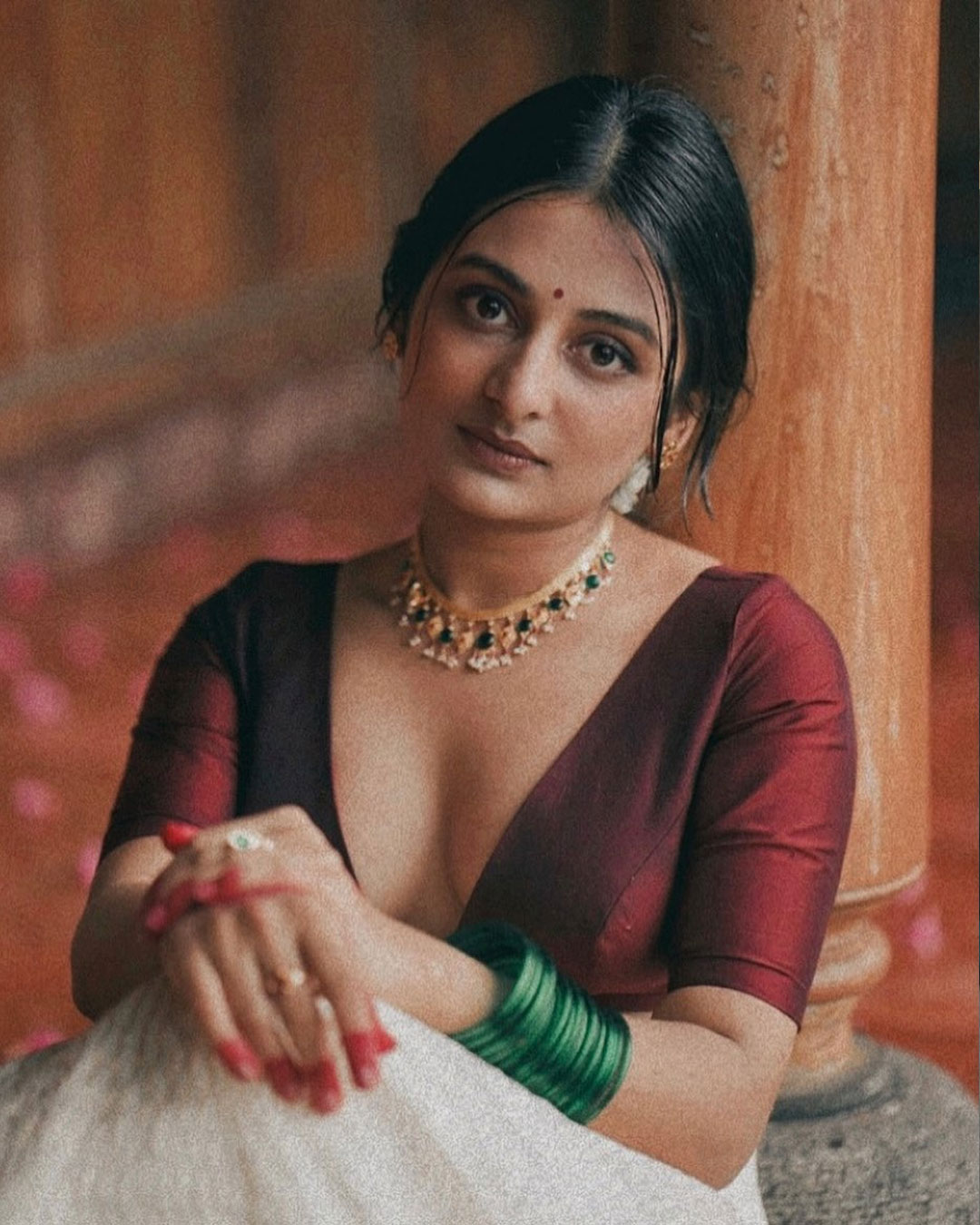 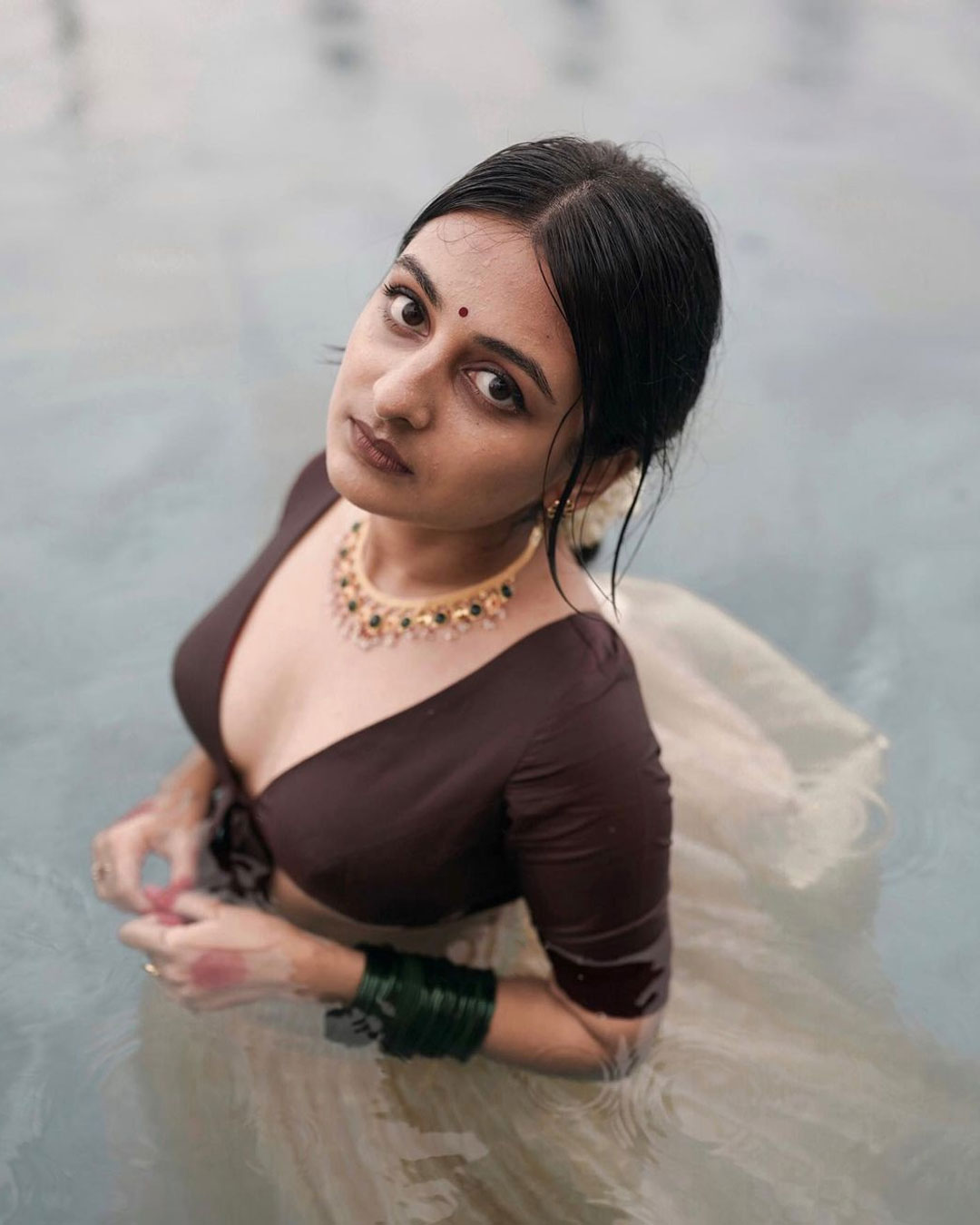 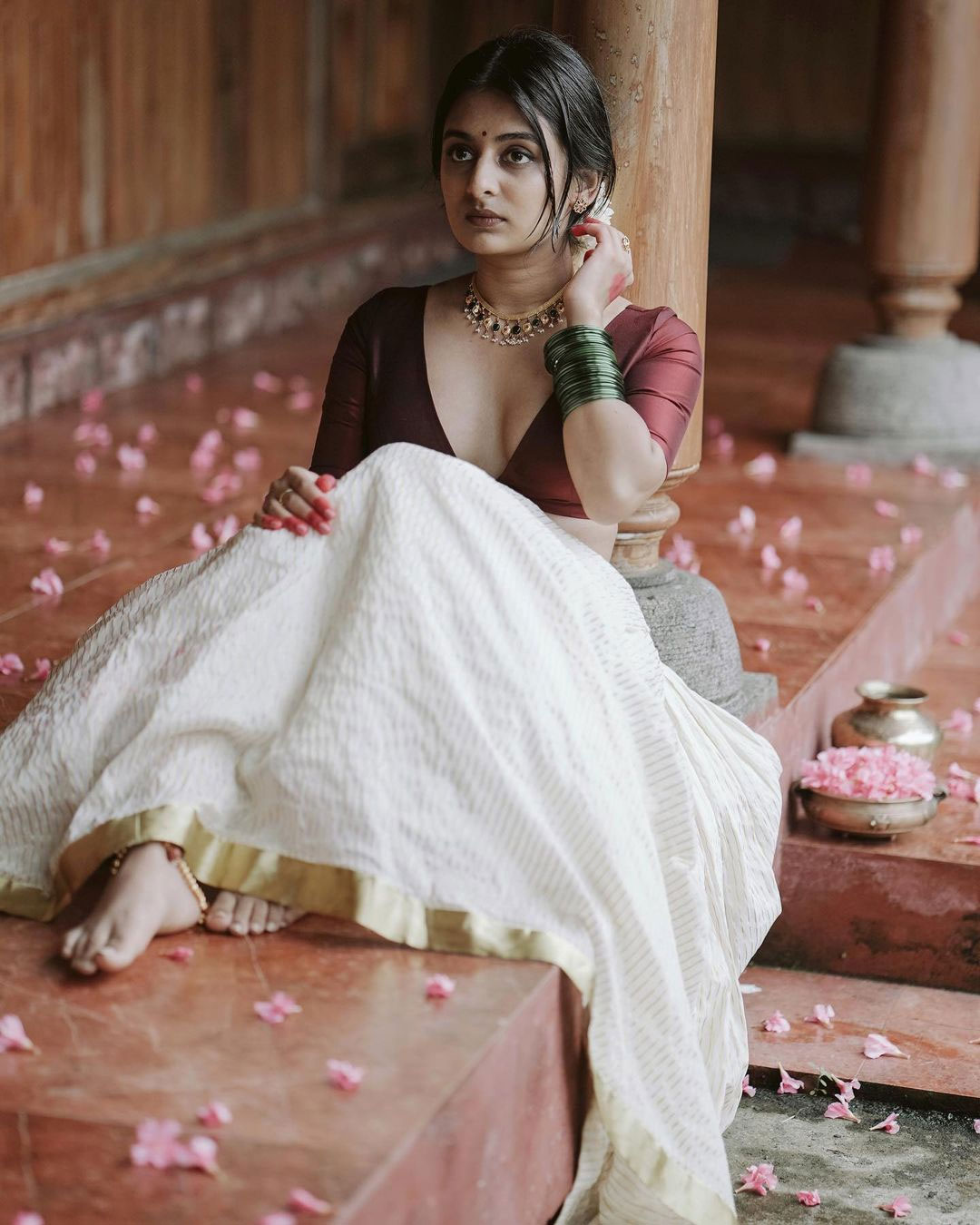 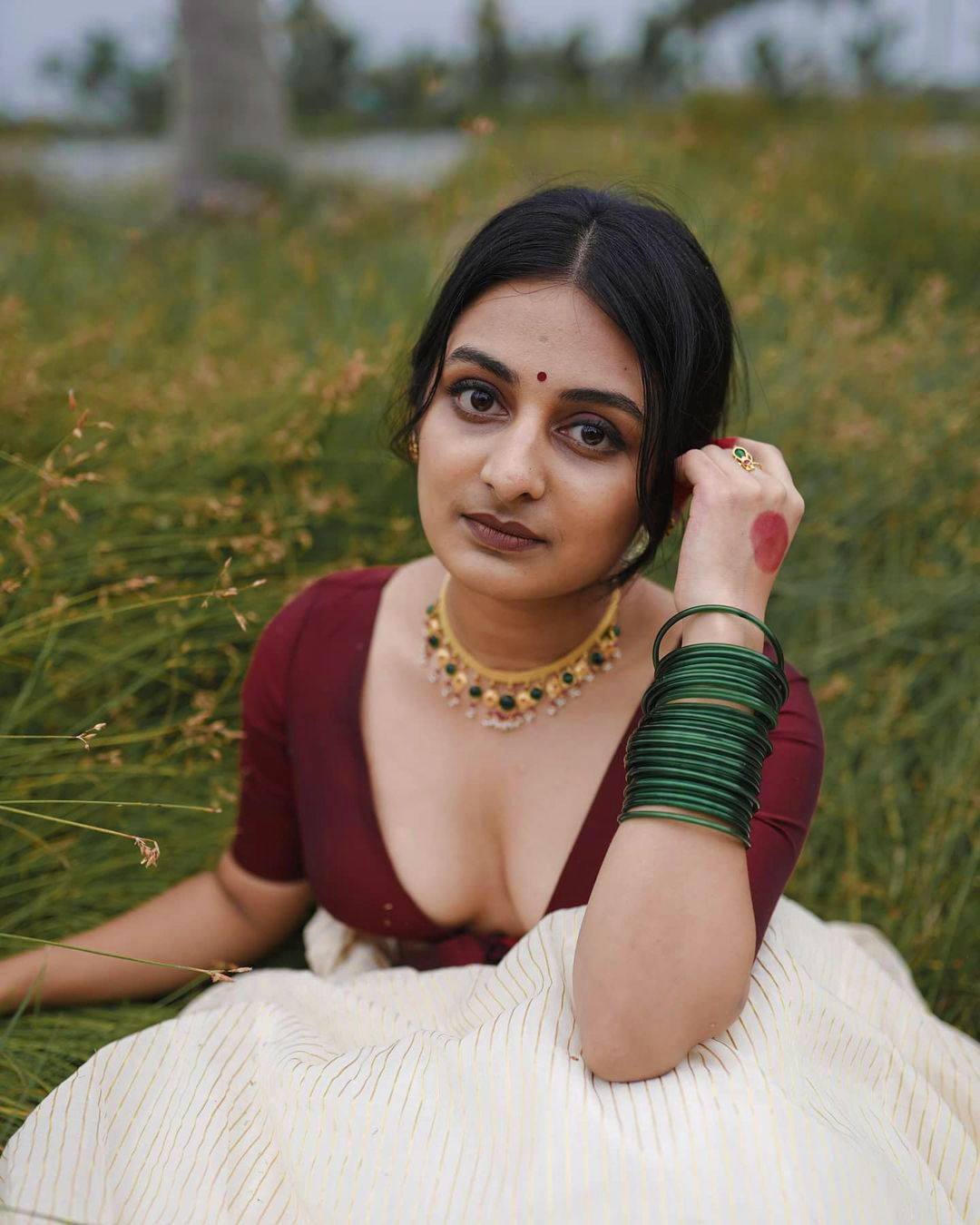 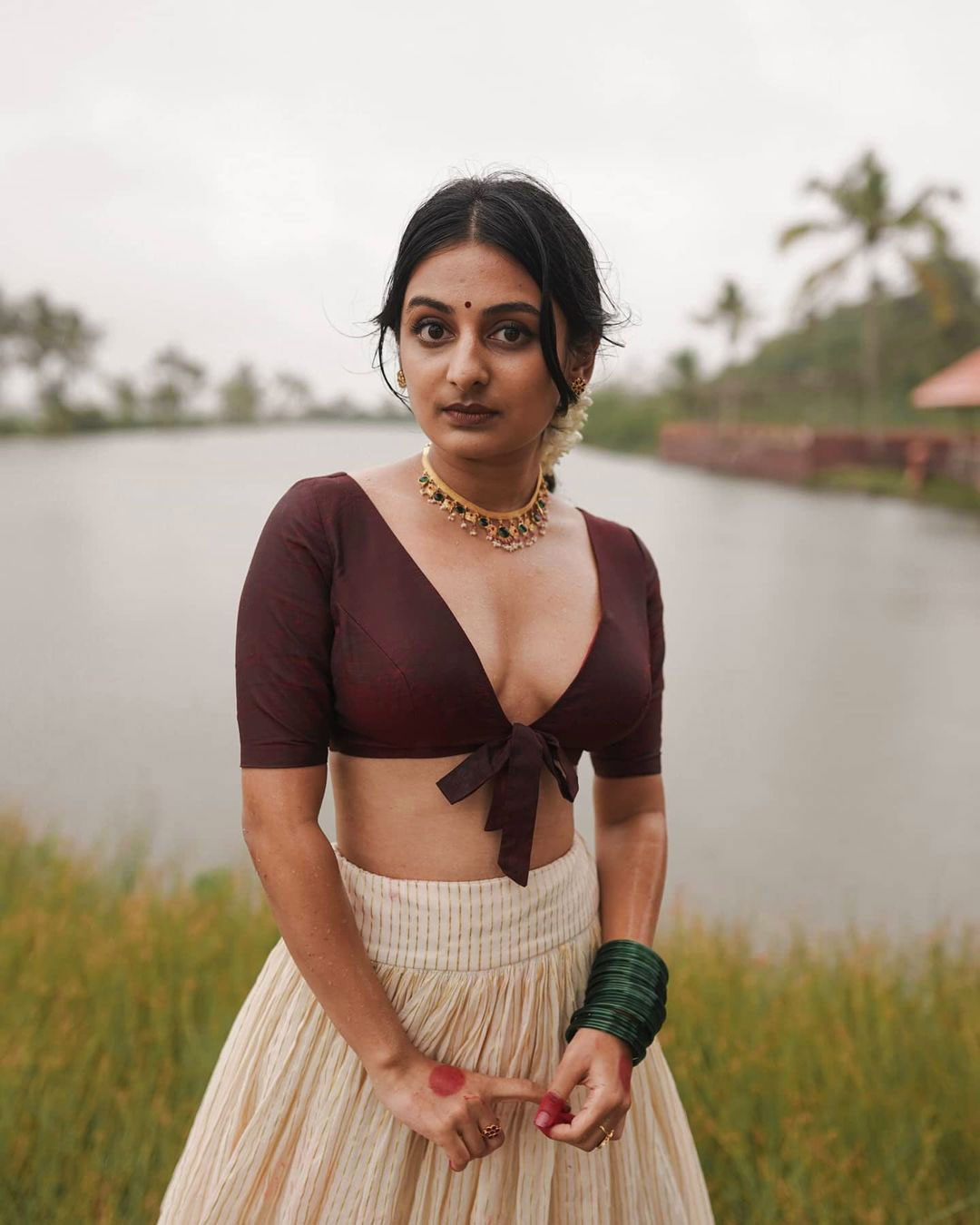 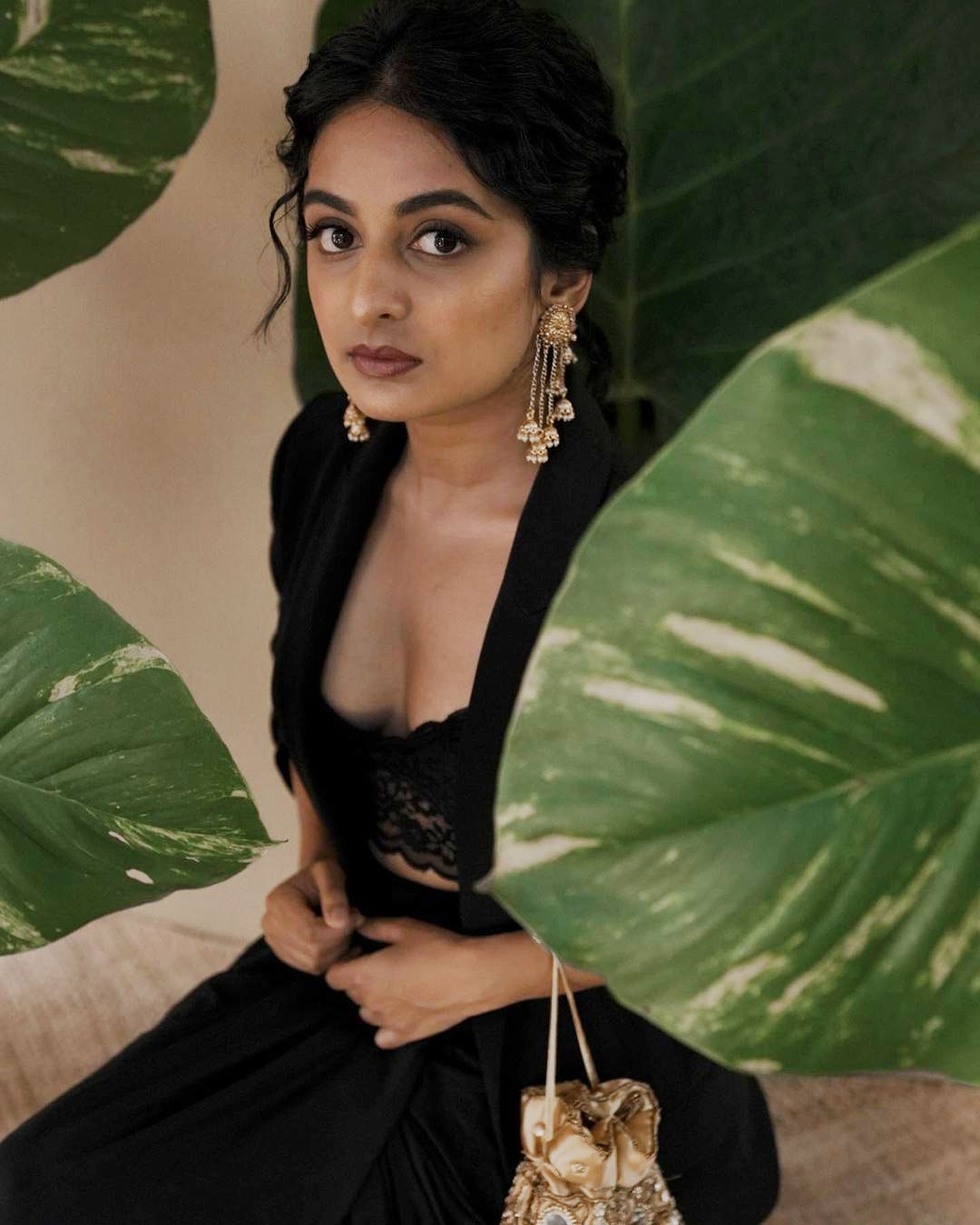 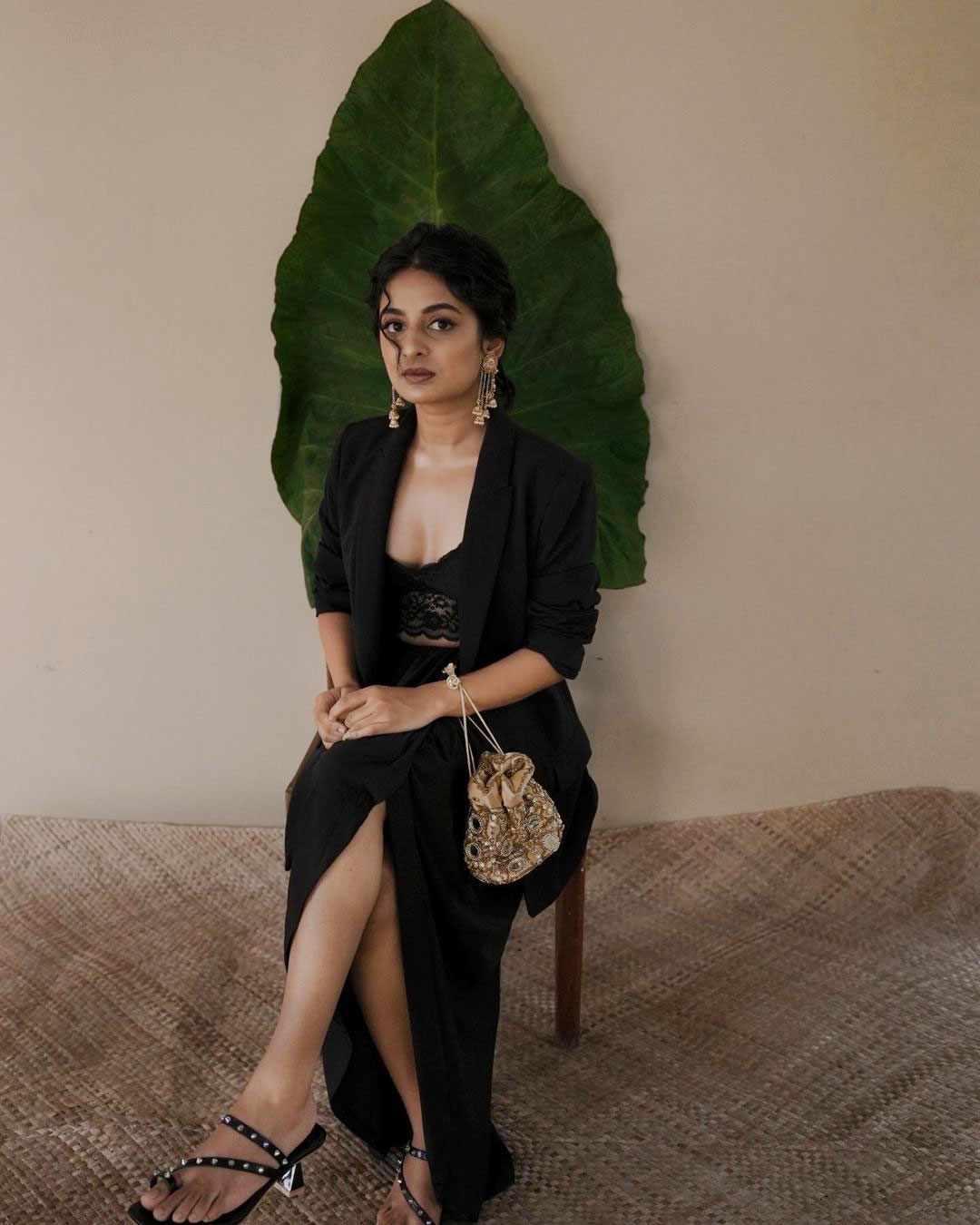 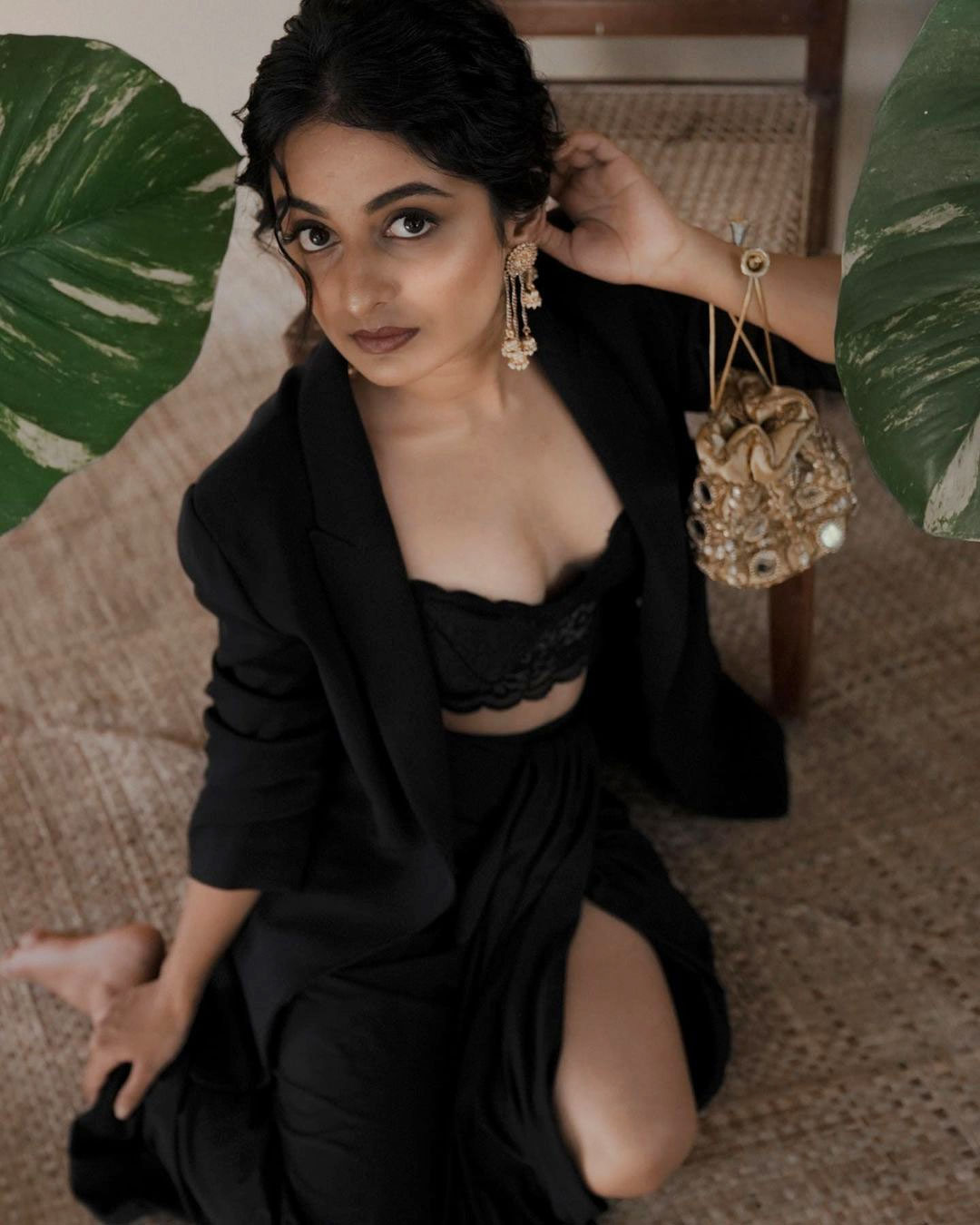 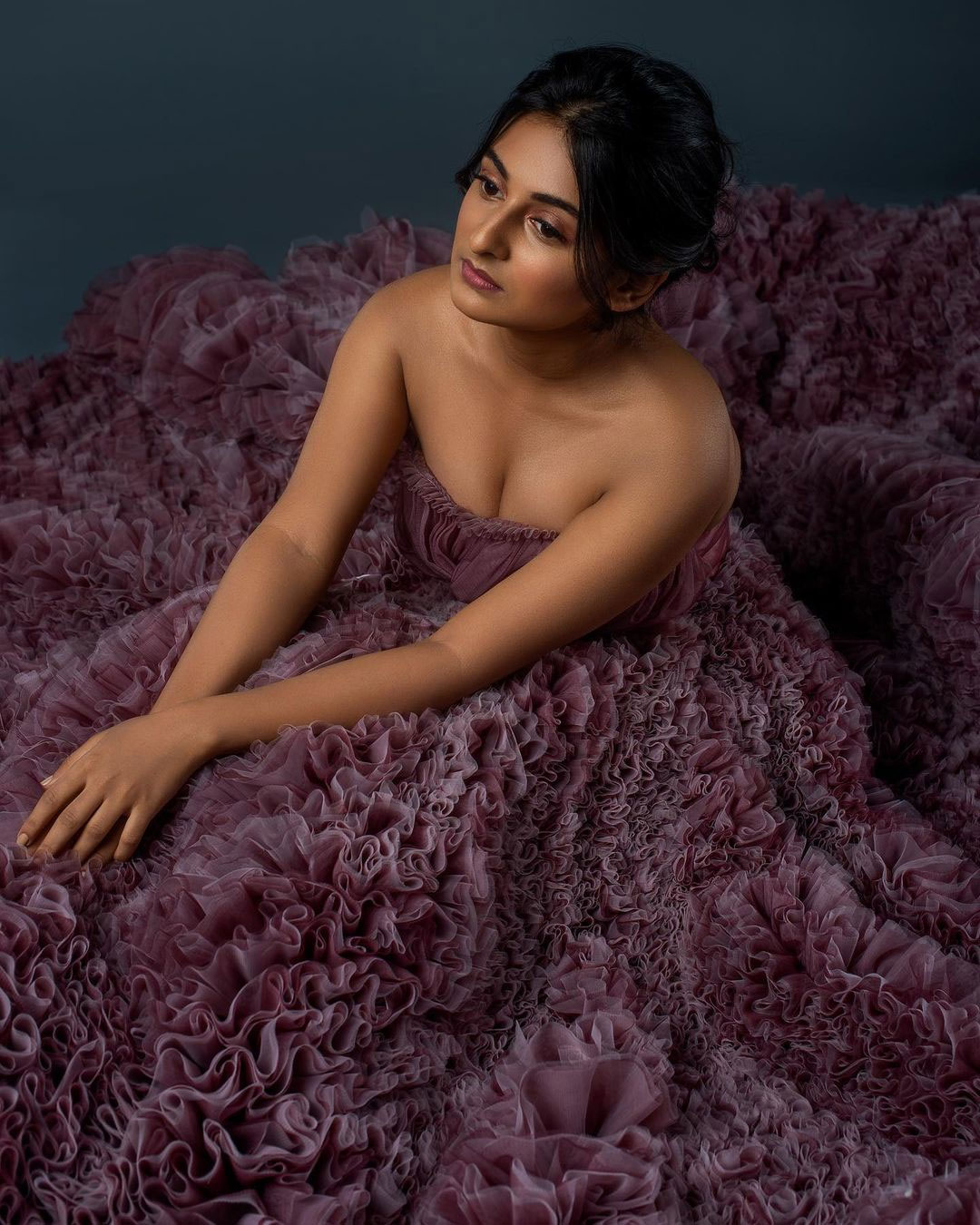 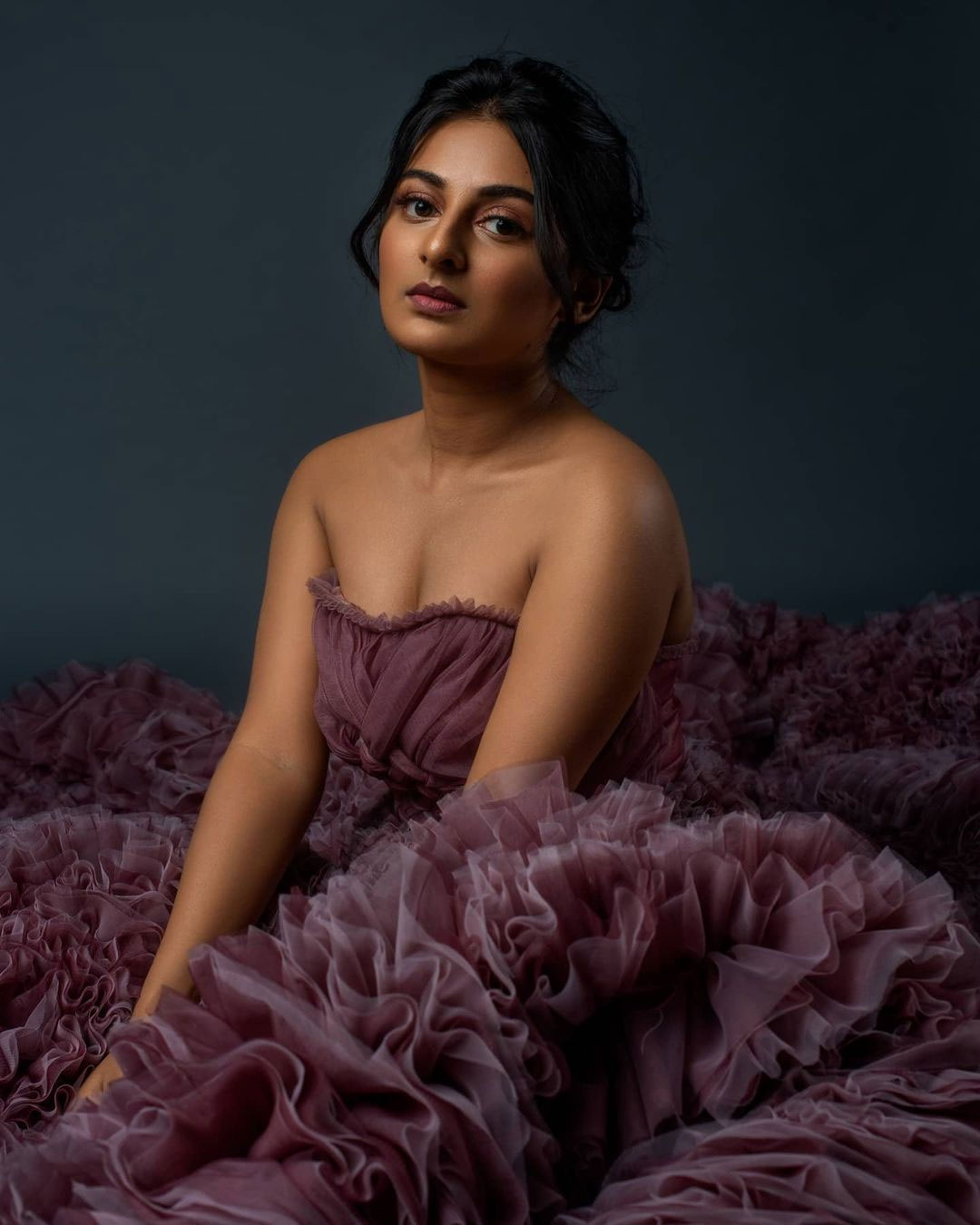 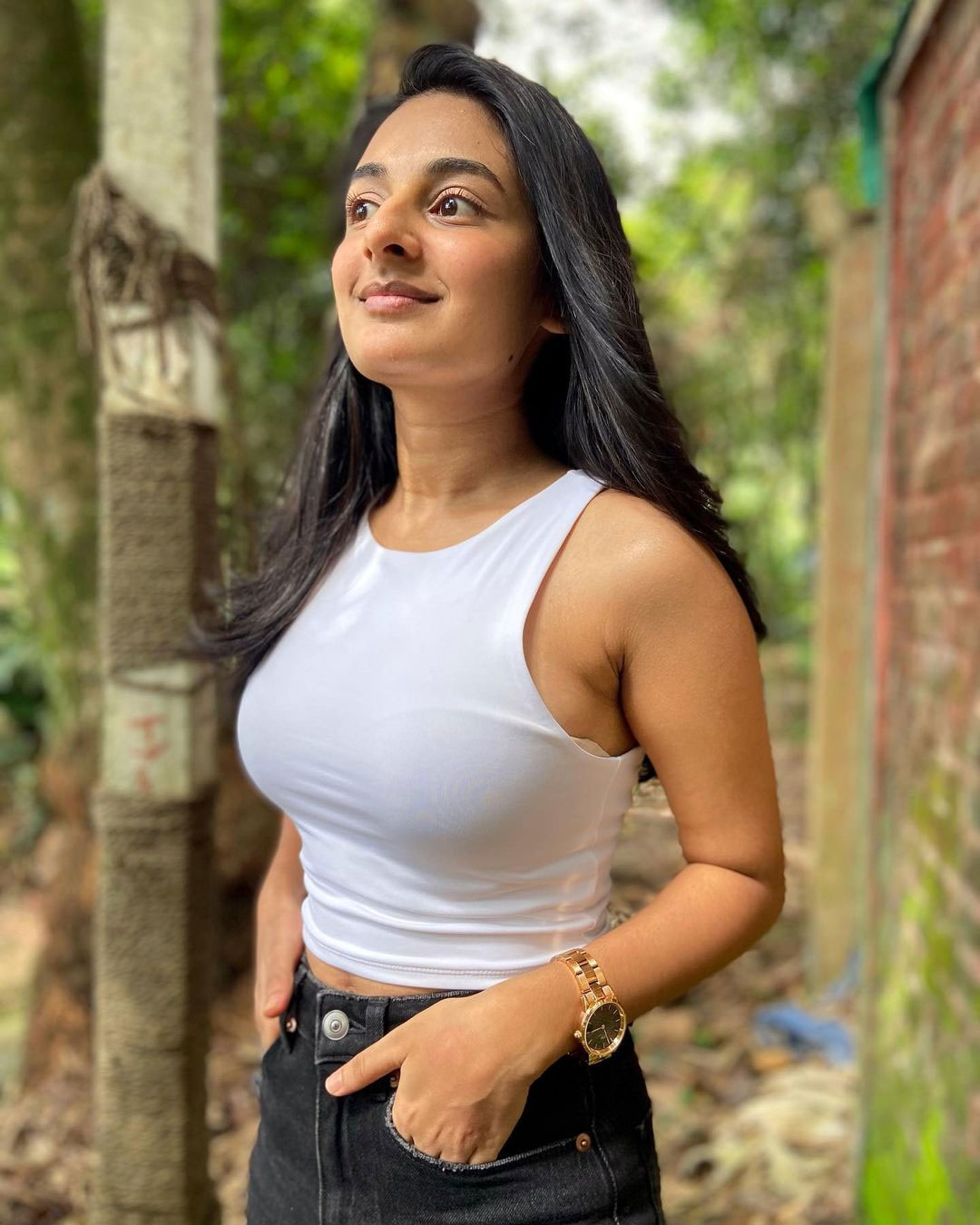 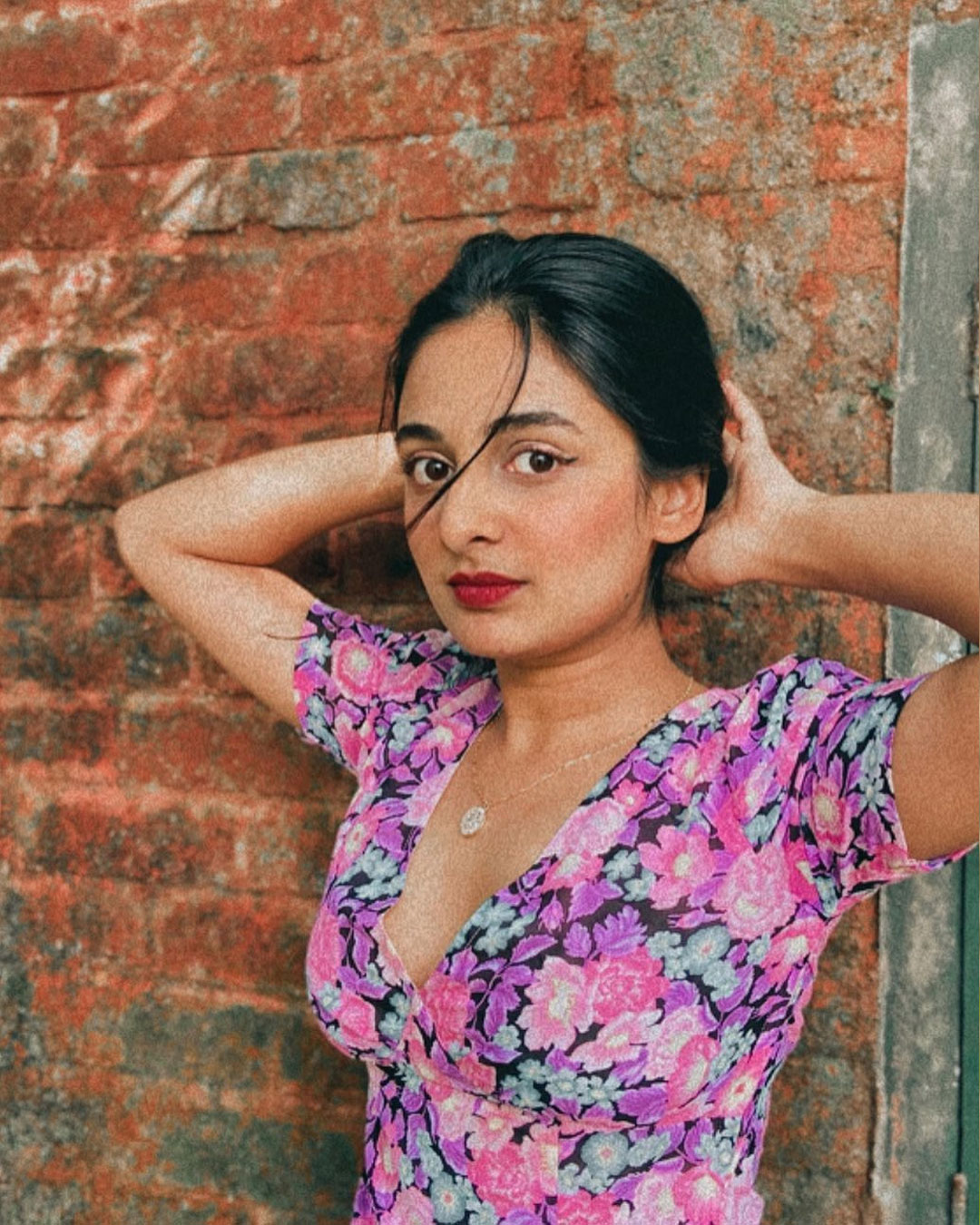 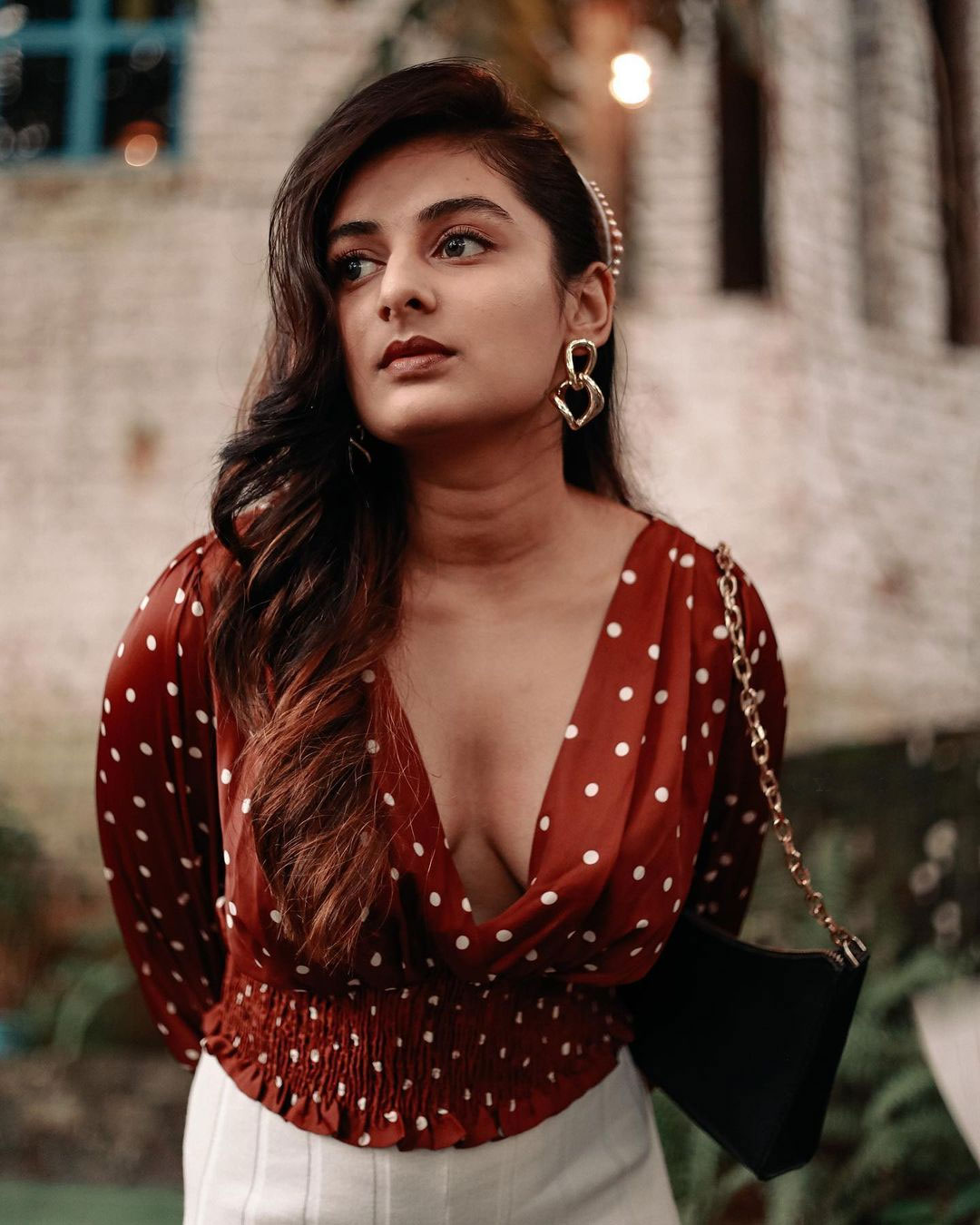 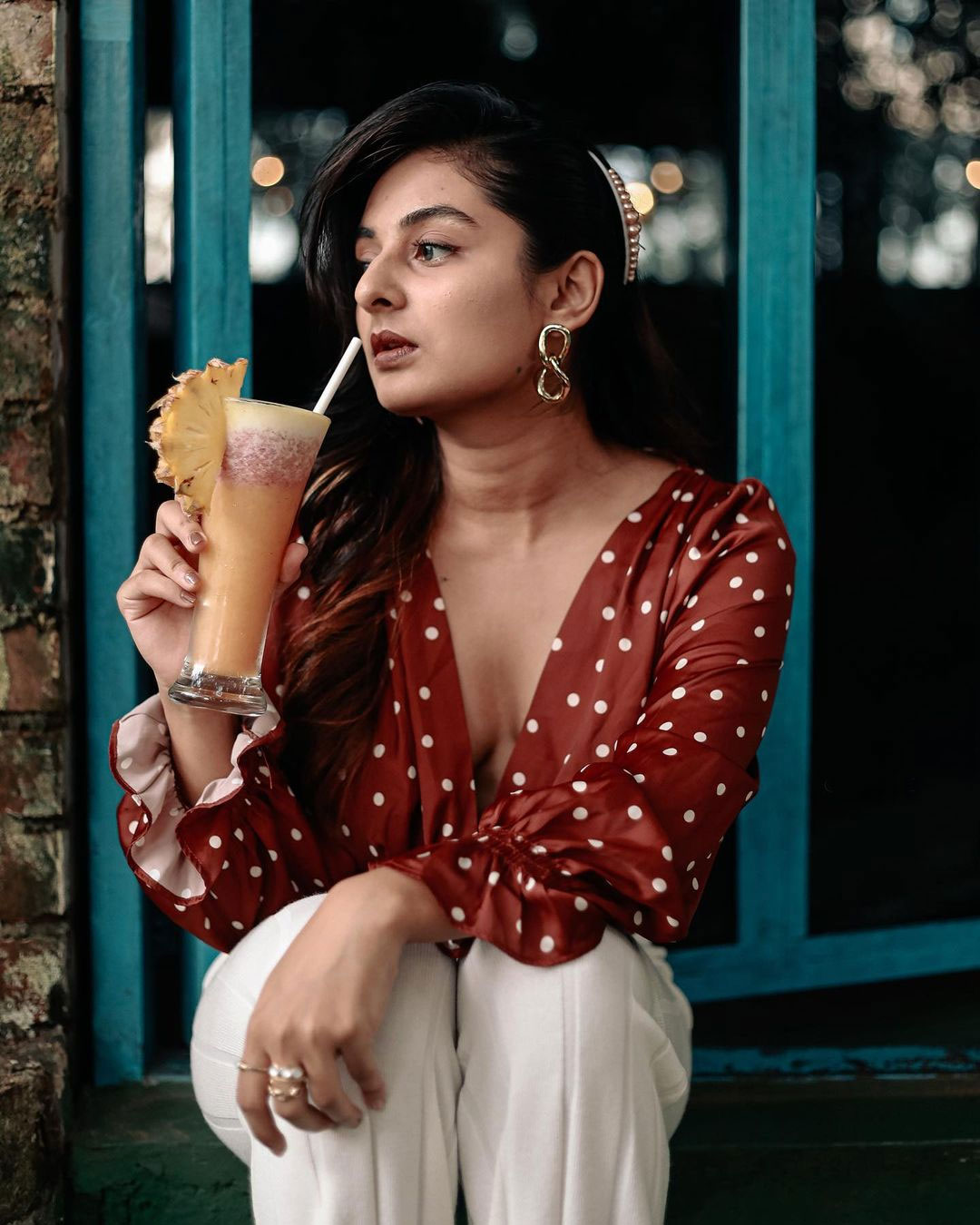 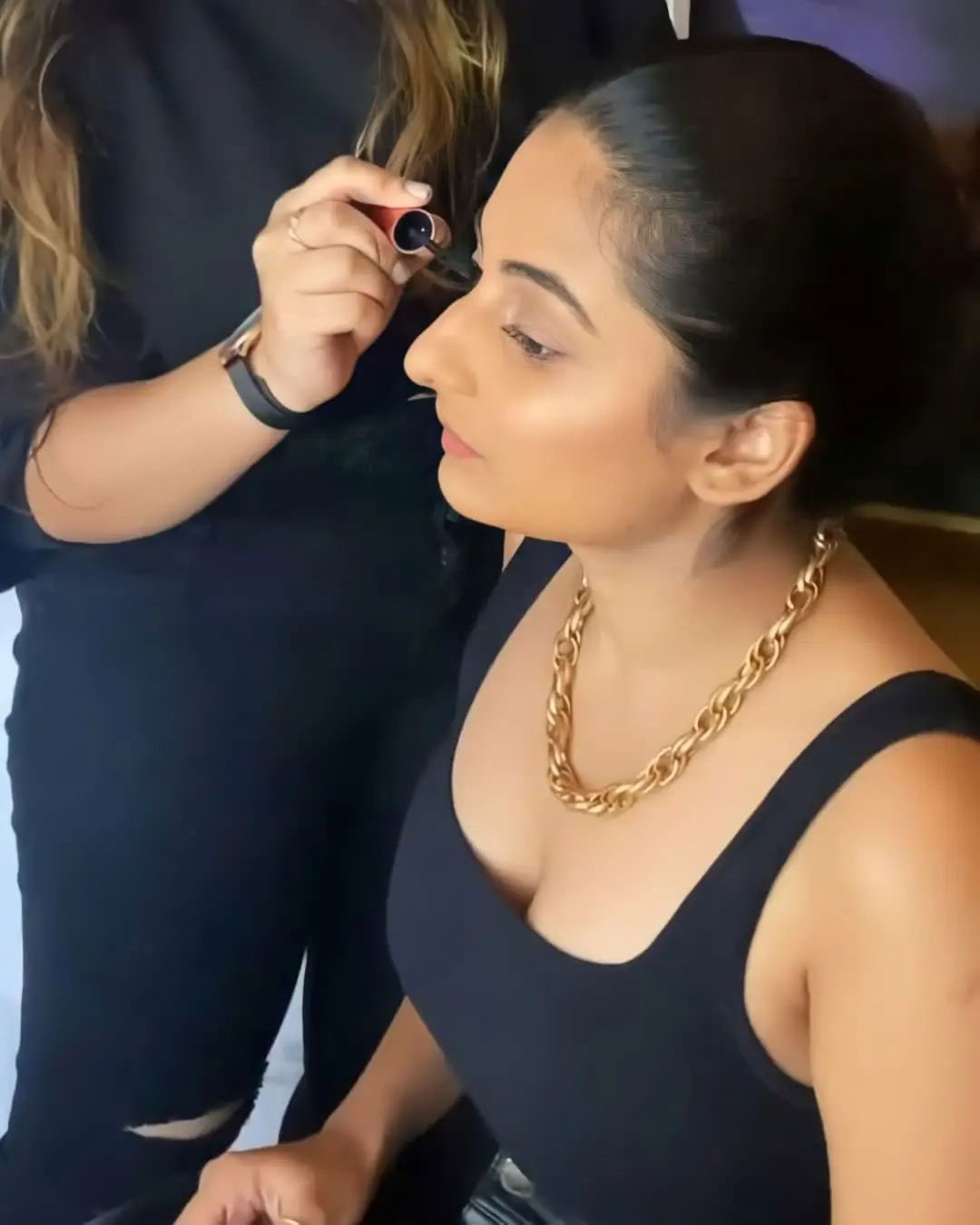 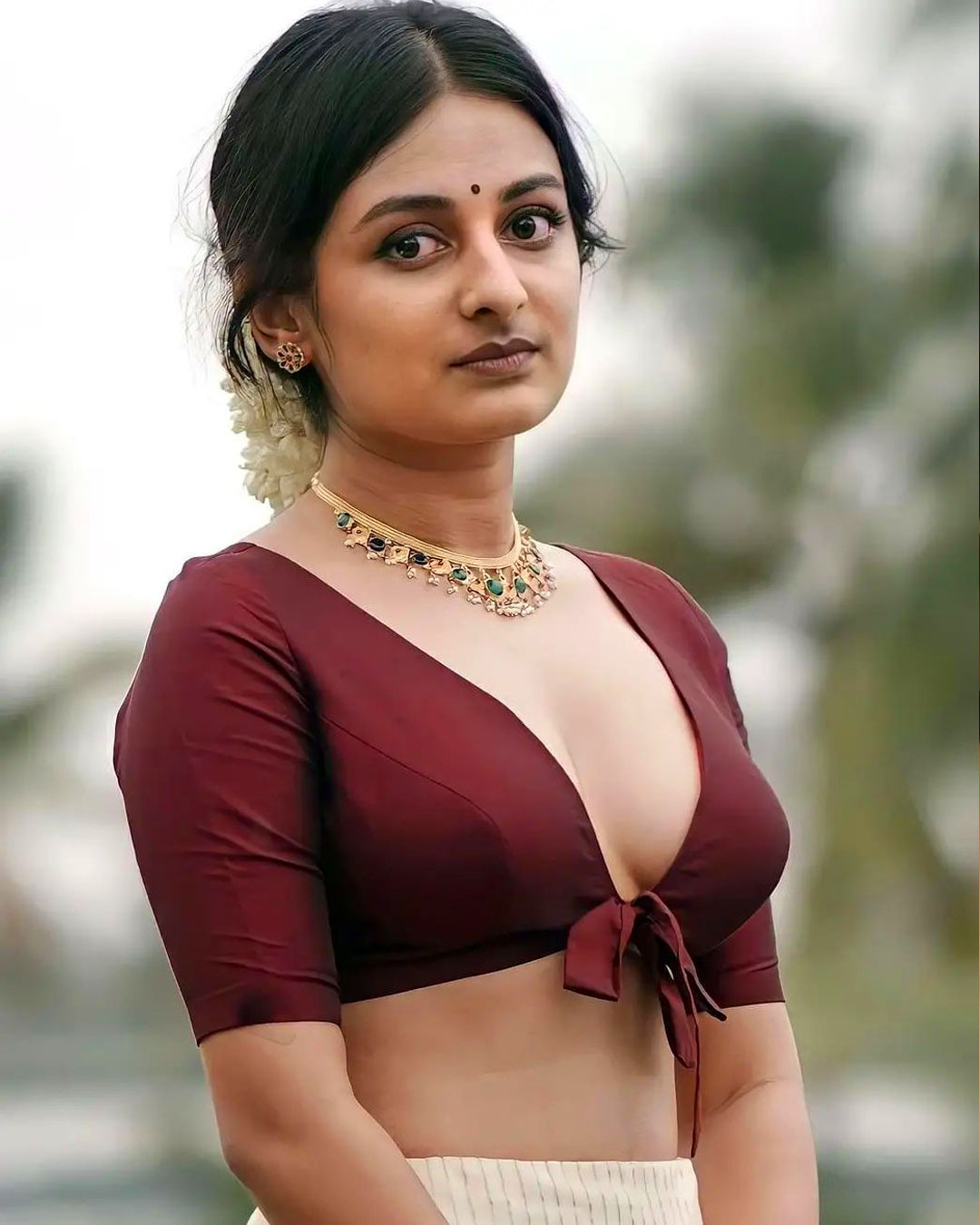 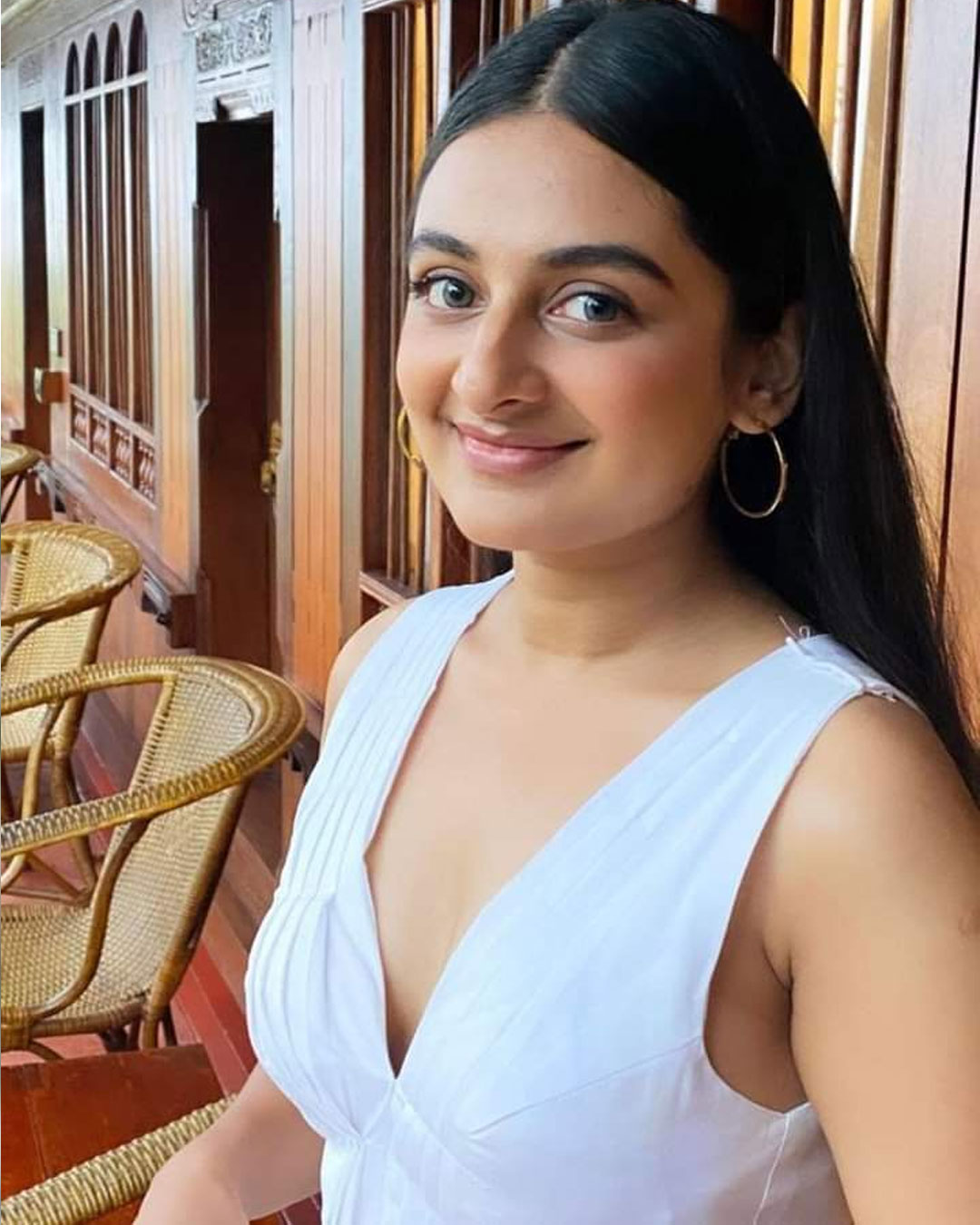 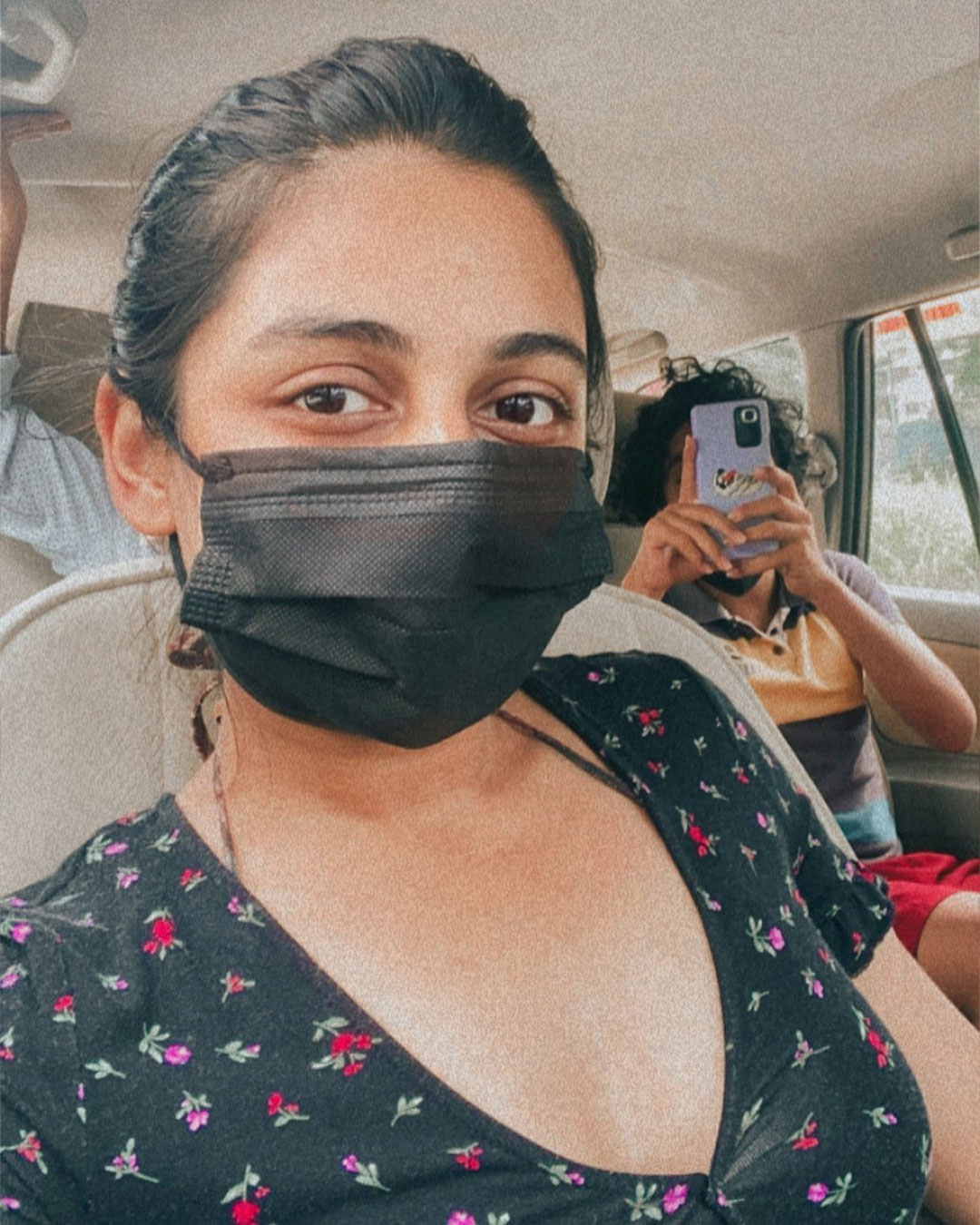 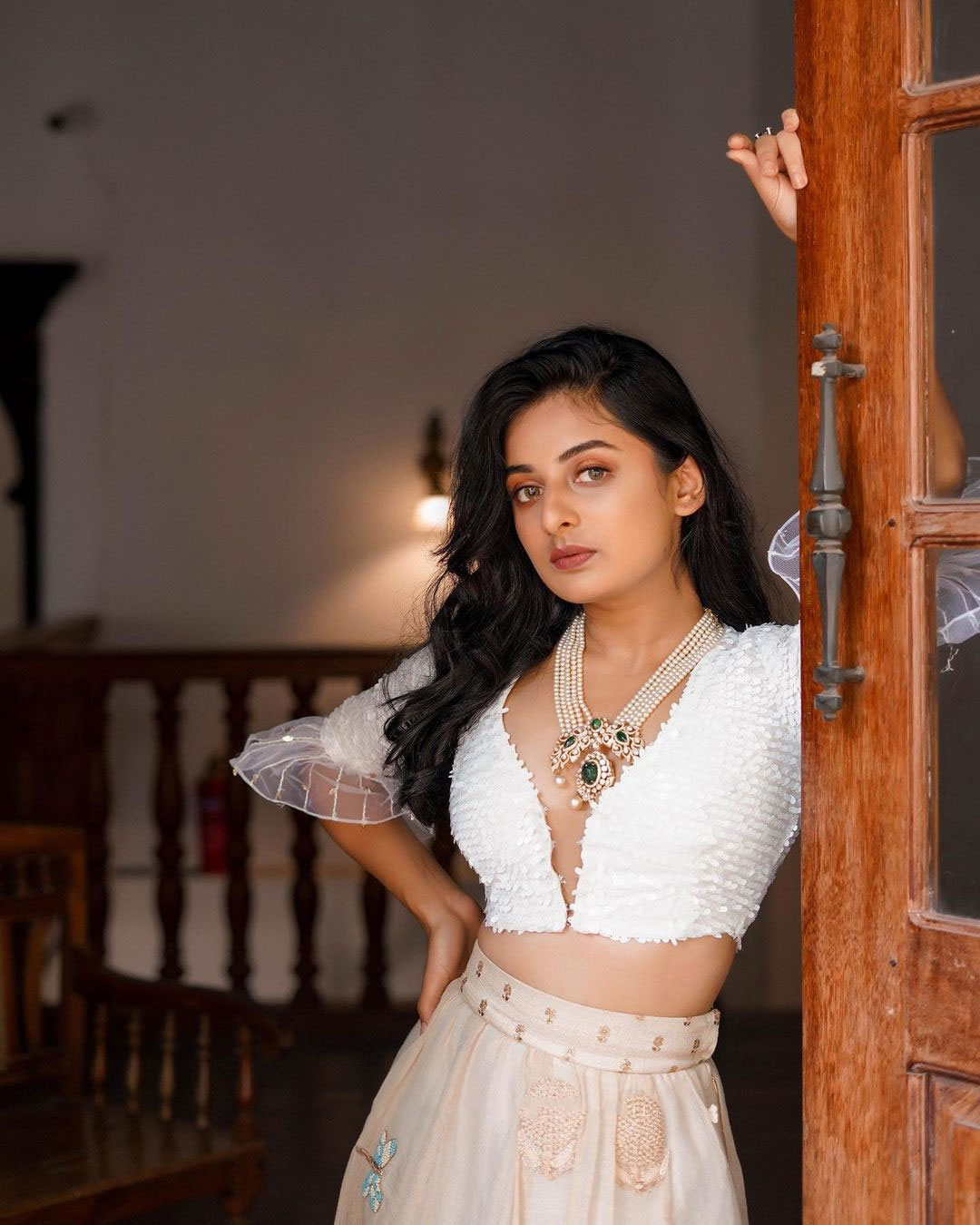 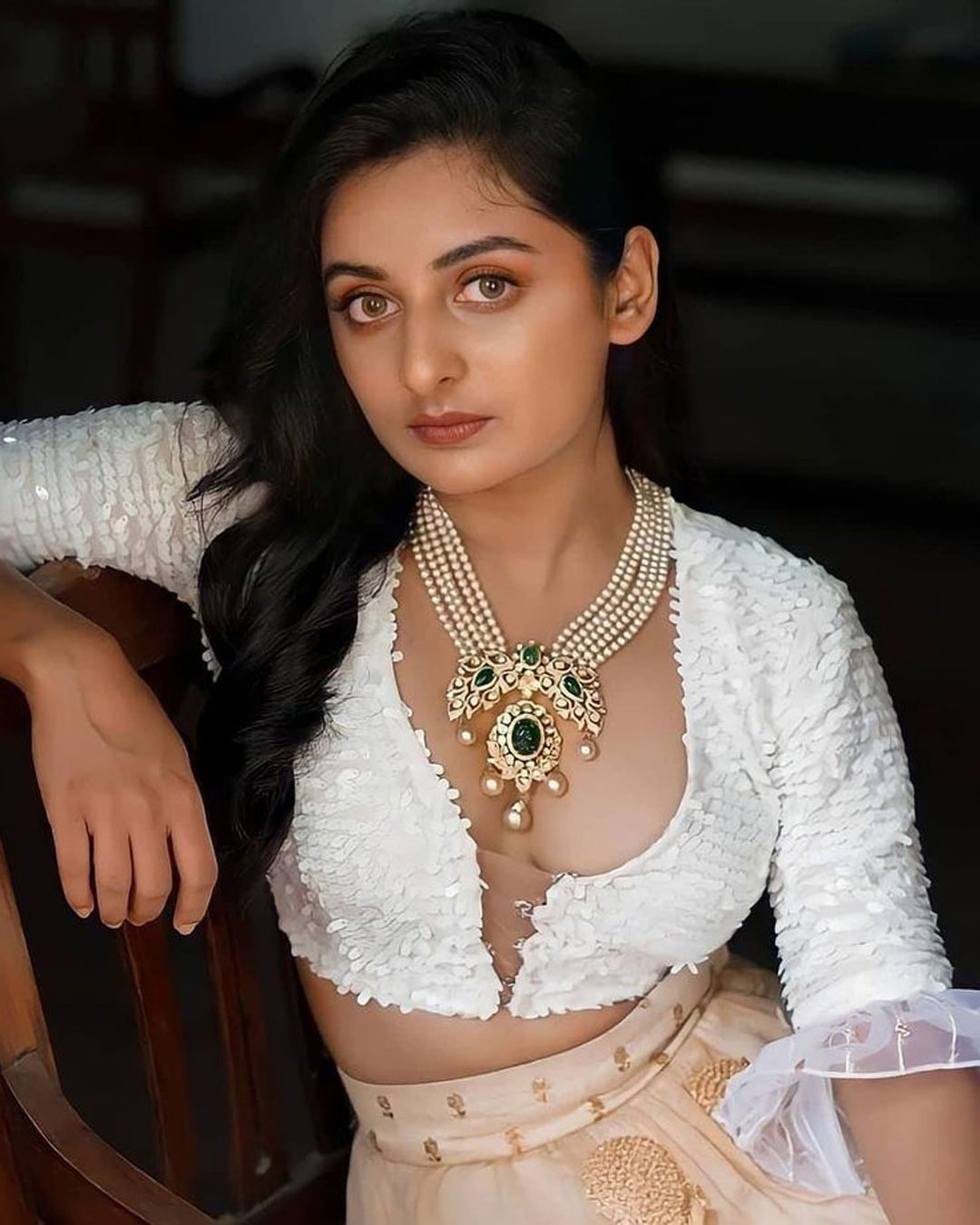 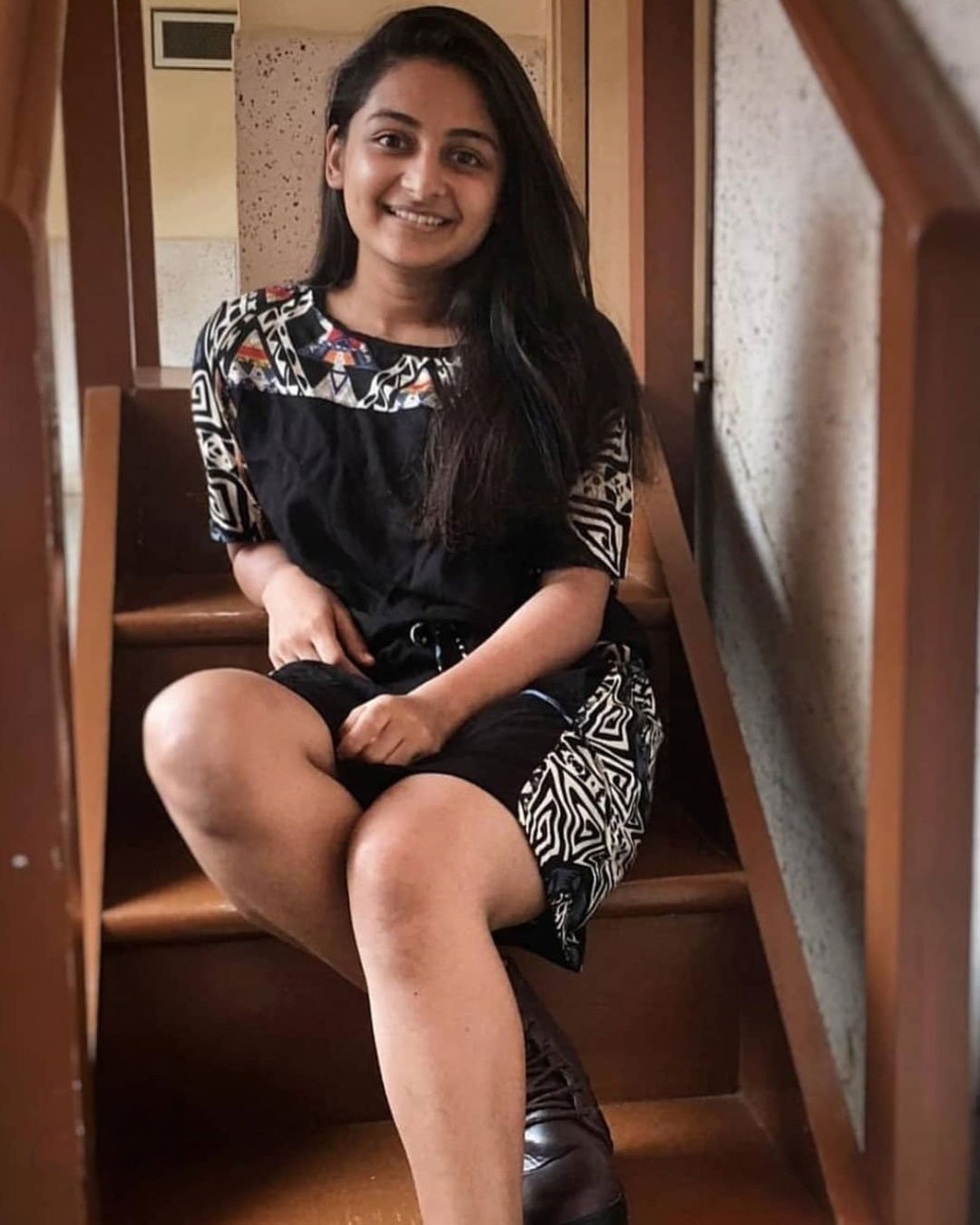 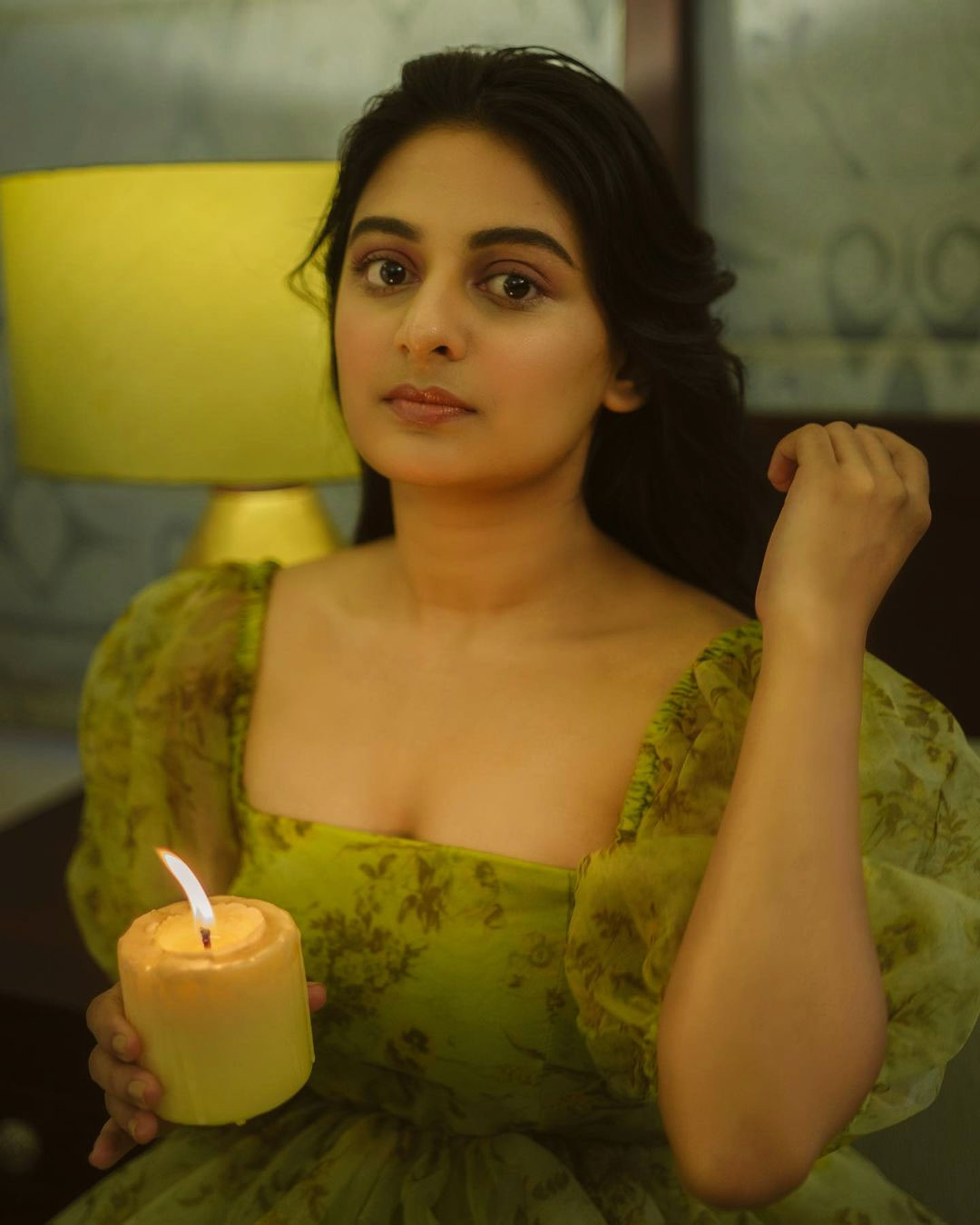 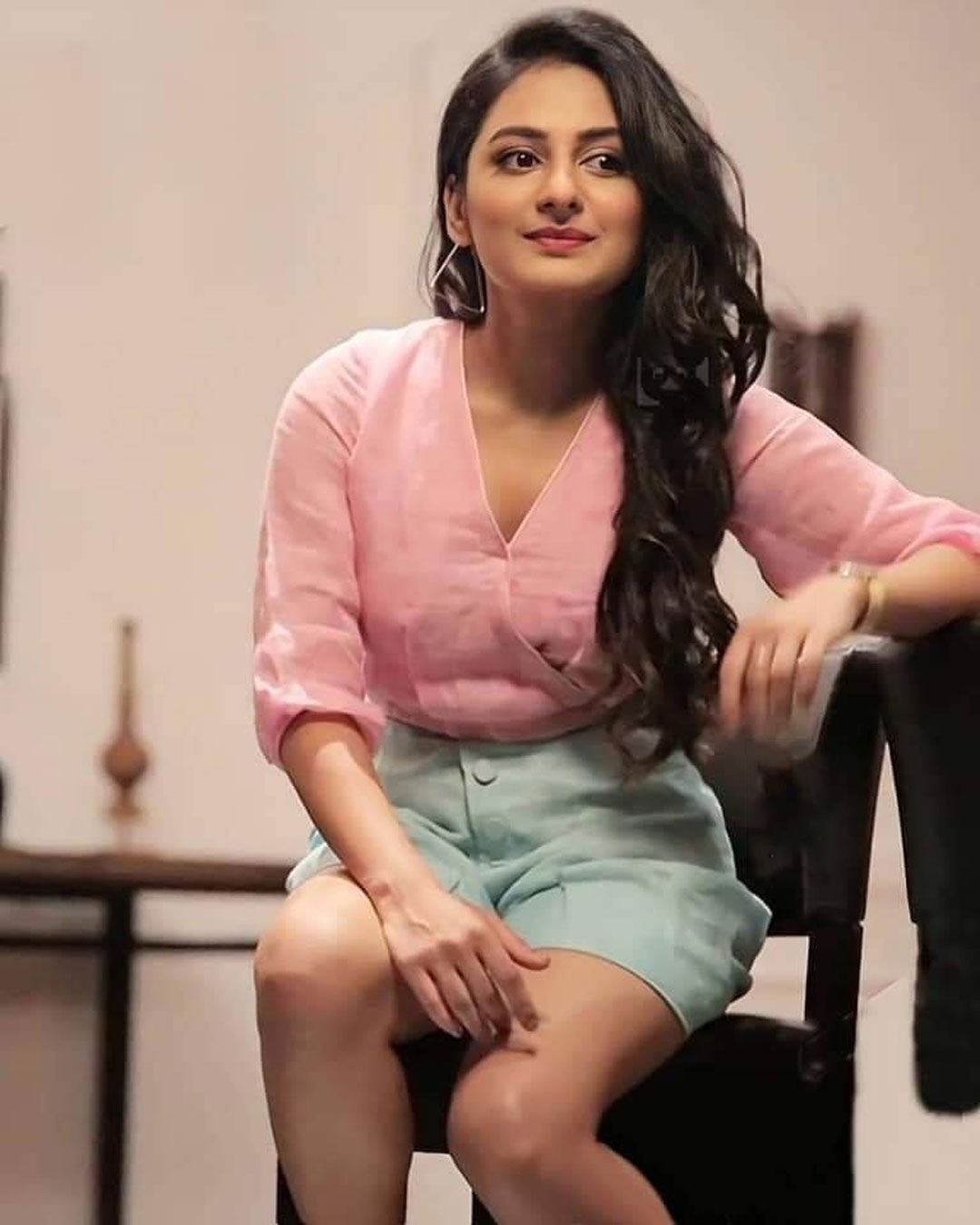 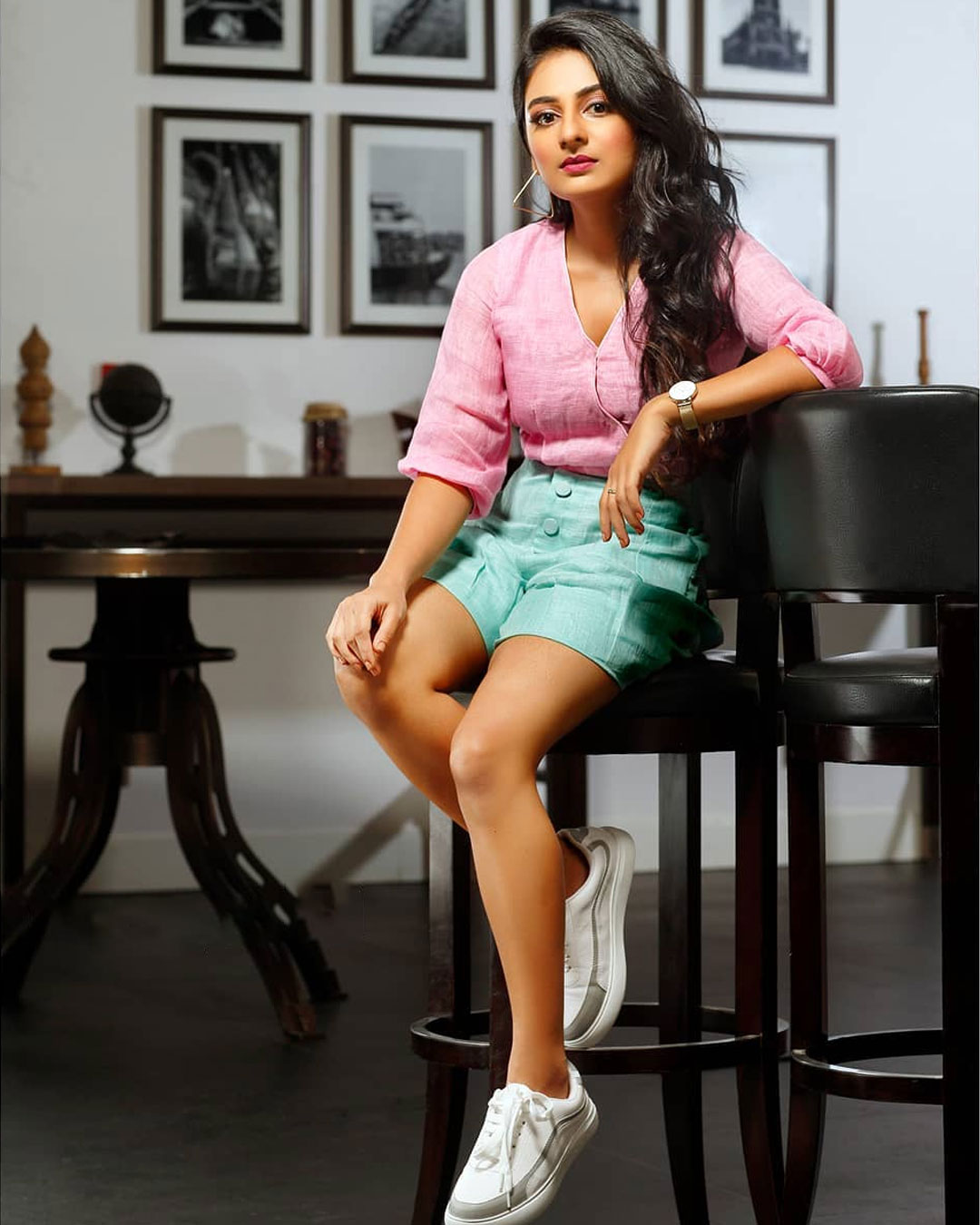 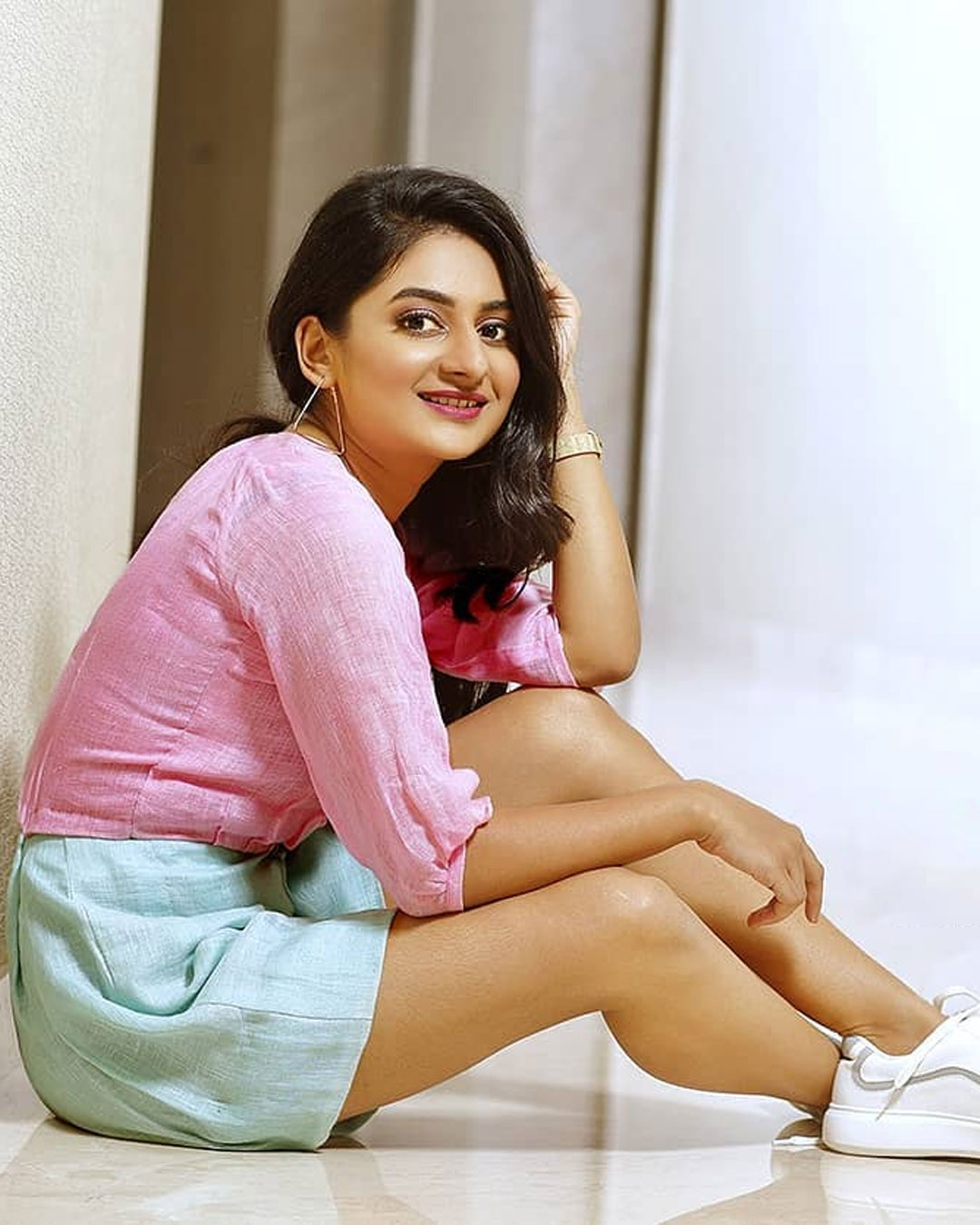 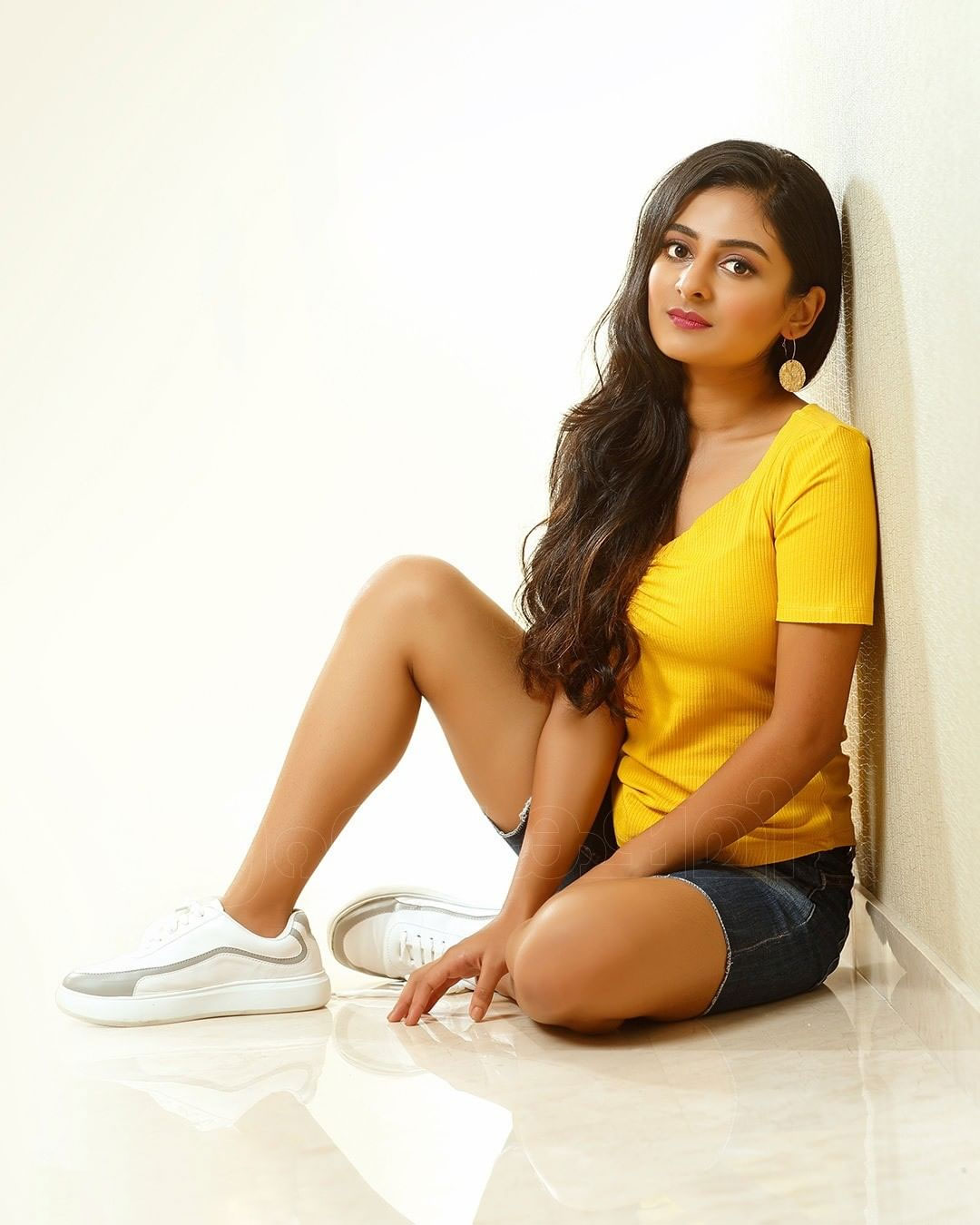 Esther Anil has been a child actor in Malayalam cinema for years. Esther Anil Images got most noticed for her role as the little girl playing Mohanlal and Meena’s younger daughter, in the hugely successful film Drishyam in 2013. Following this, she reprised her role in the Tamil and Telugu remakes of the film, playing Kamal Haasan’s daughter and Venkatesh’s daughter respectively.
Read: Divyabharathi In Half Saree Photos
When Drishyam’s director Jeethu Joseph announced a sequel, he revealed that the Georgekutty family, which played the central characters in the film, will reprise their roles. This included Mohanlal playing Georgekutty, Meena his wife, and Ansiba Hassan and Esther Anil their daughters. In the sequel, Esther has grown into a teen rebel from the innocent child she had been in the first part.