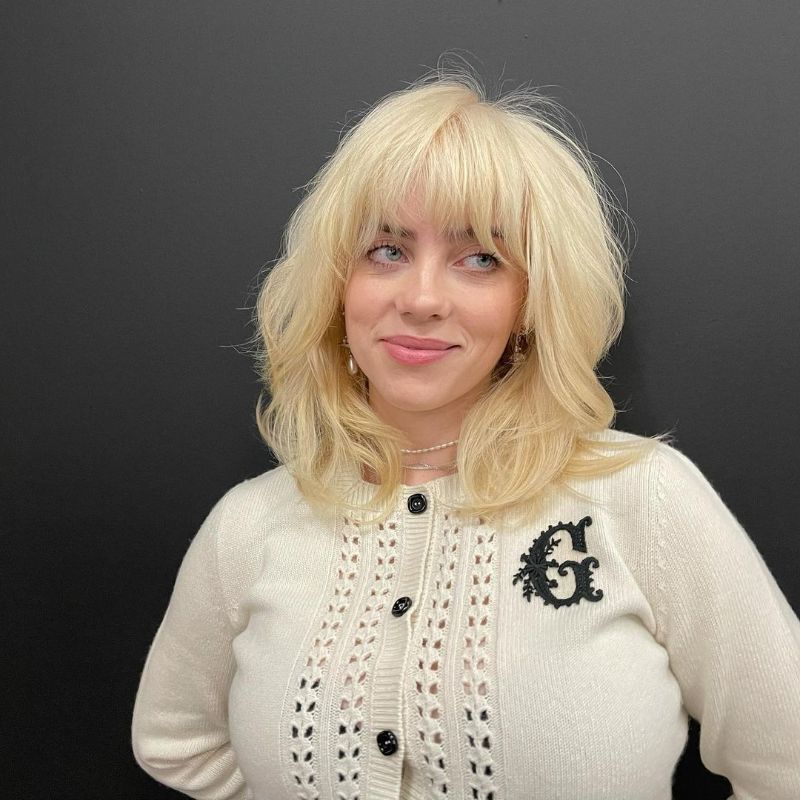 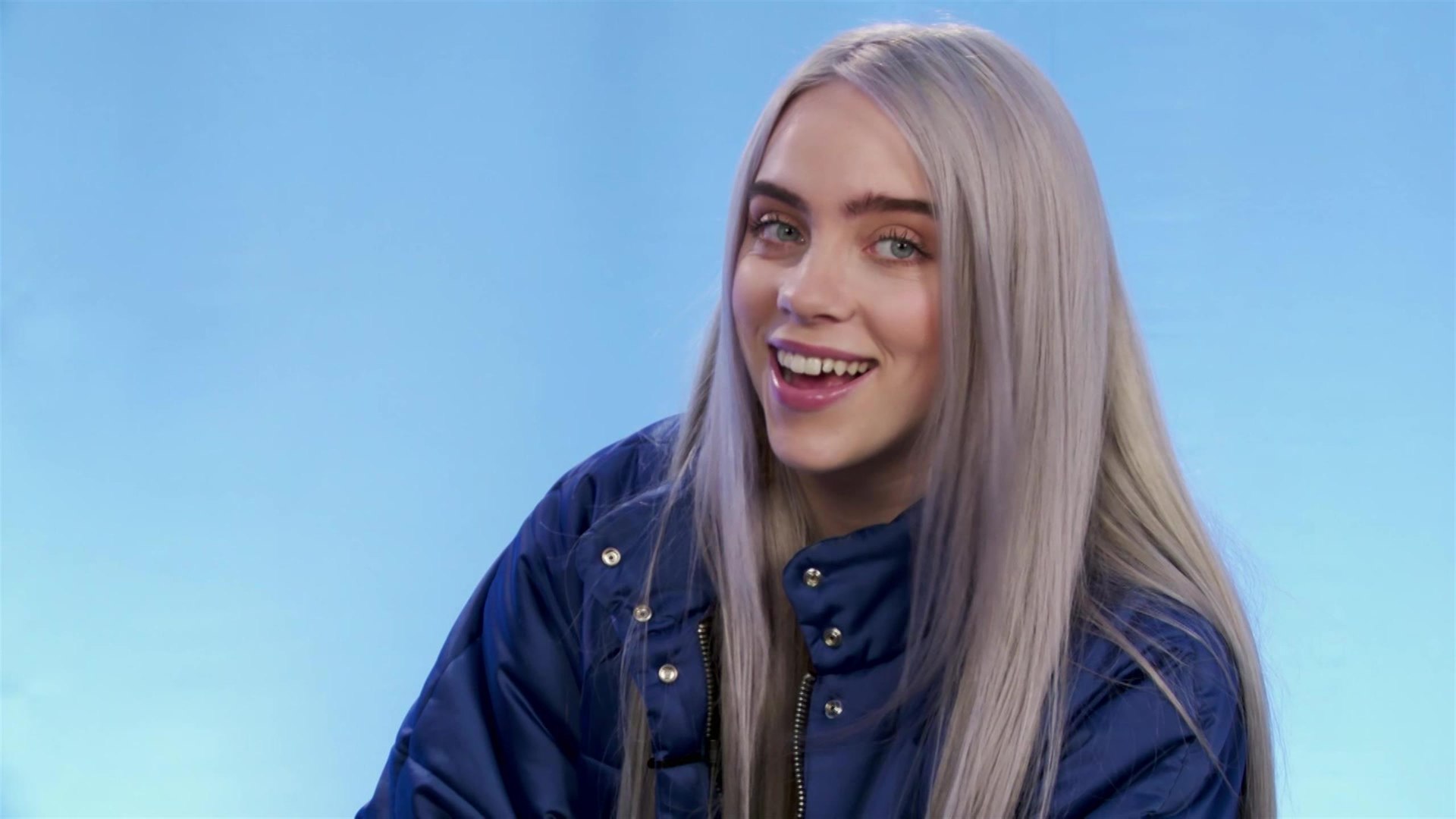 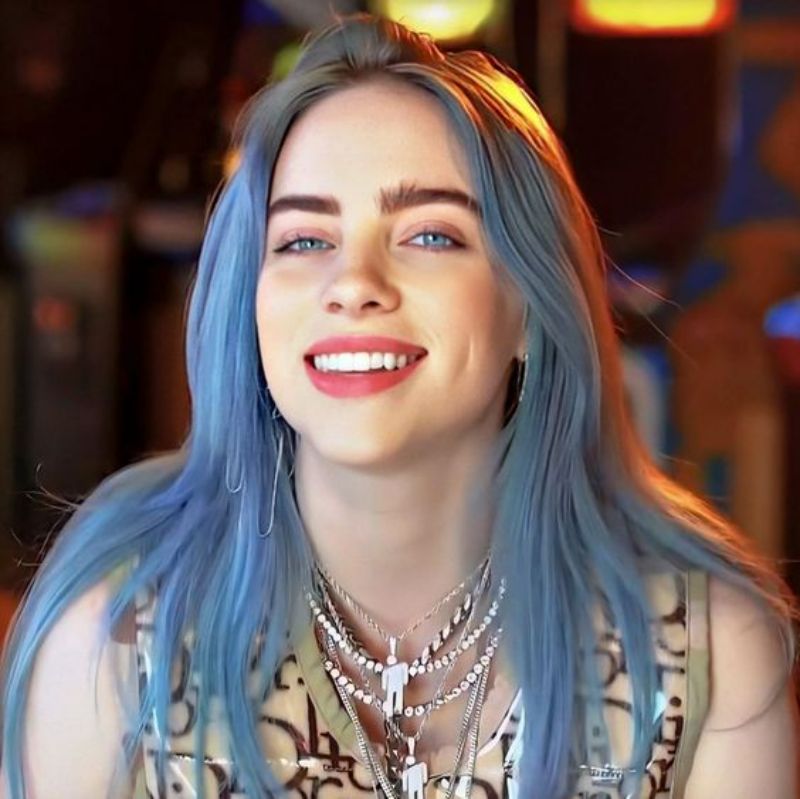 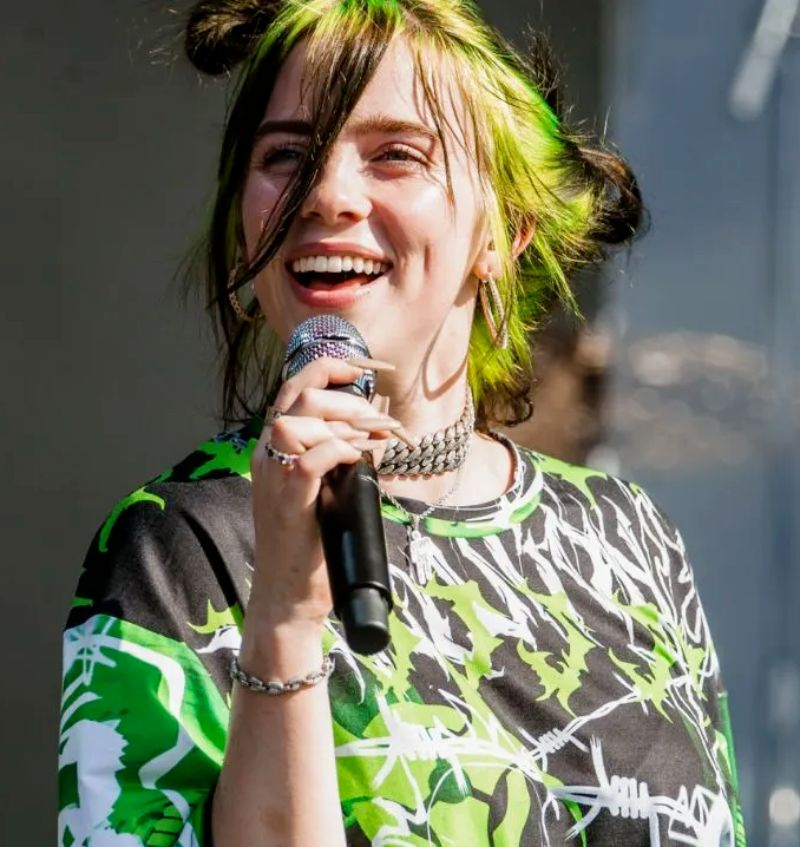 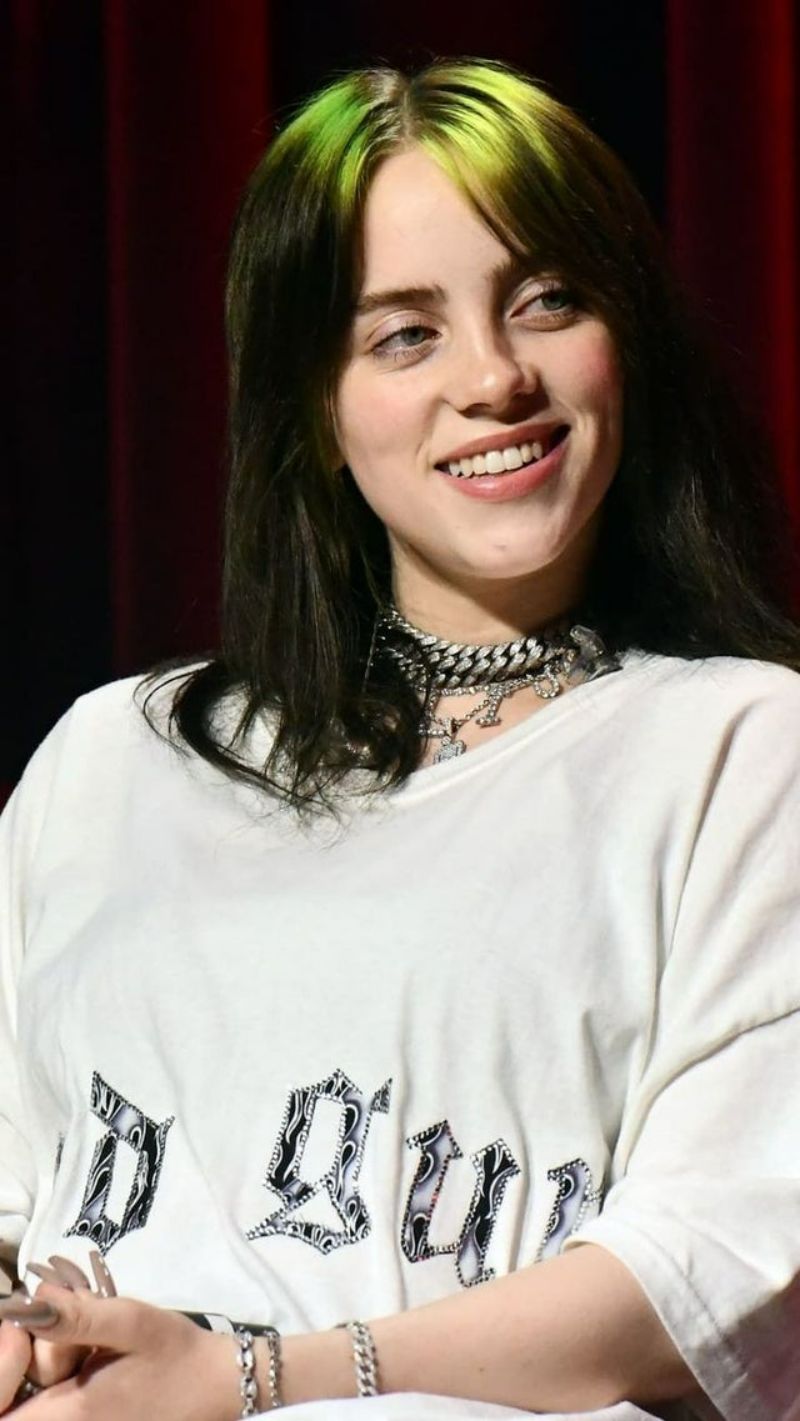 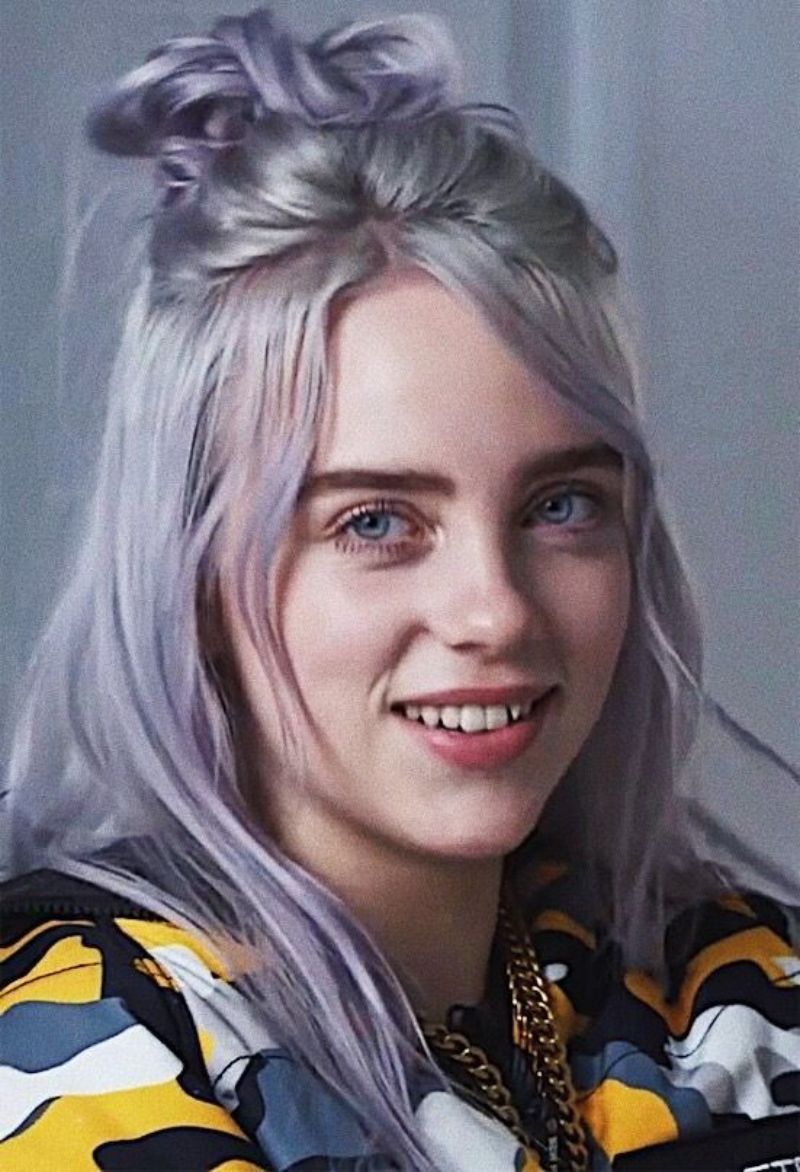 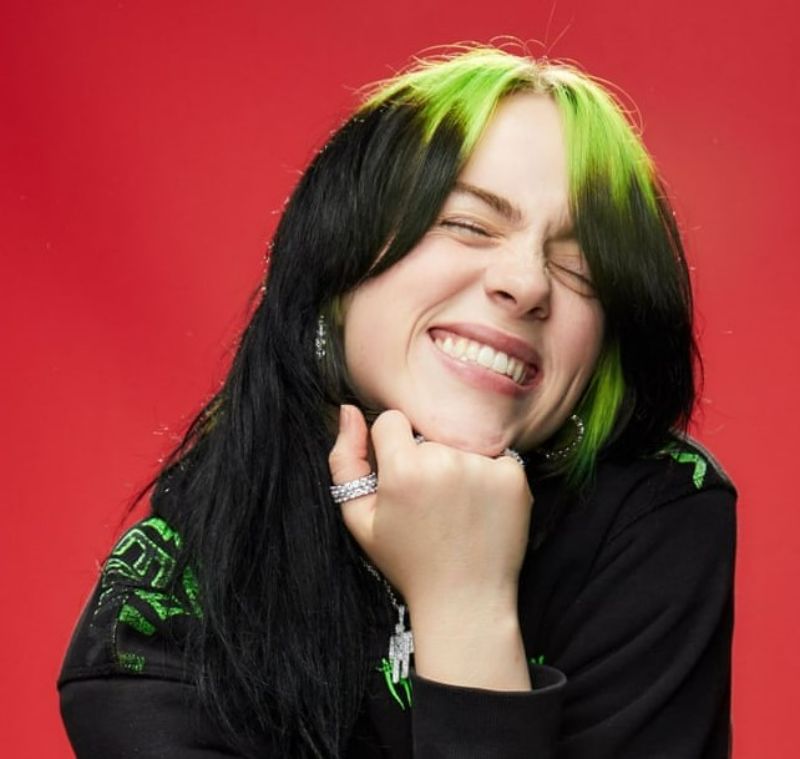 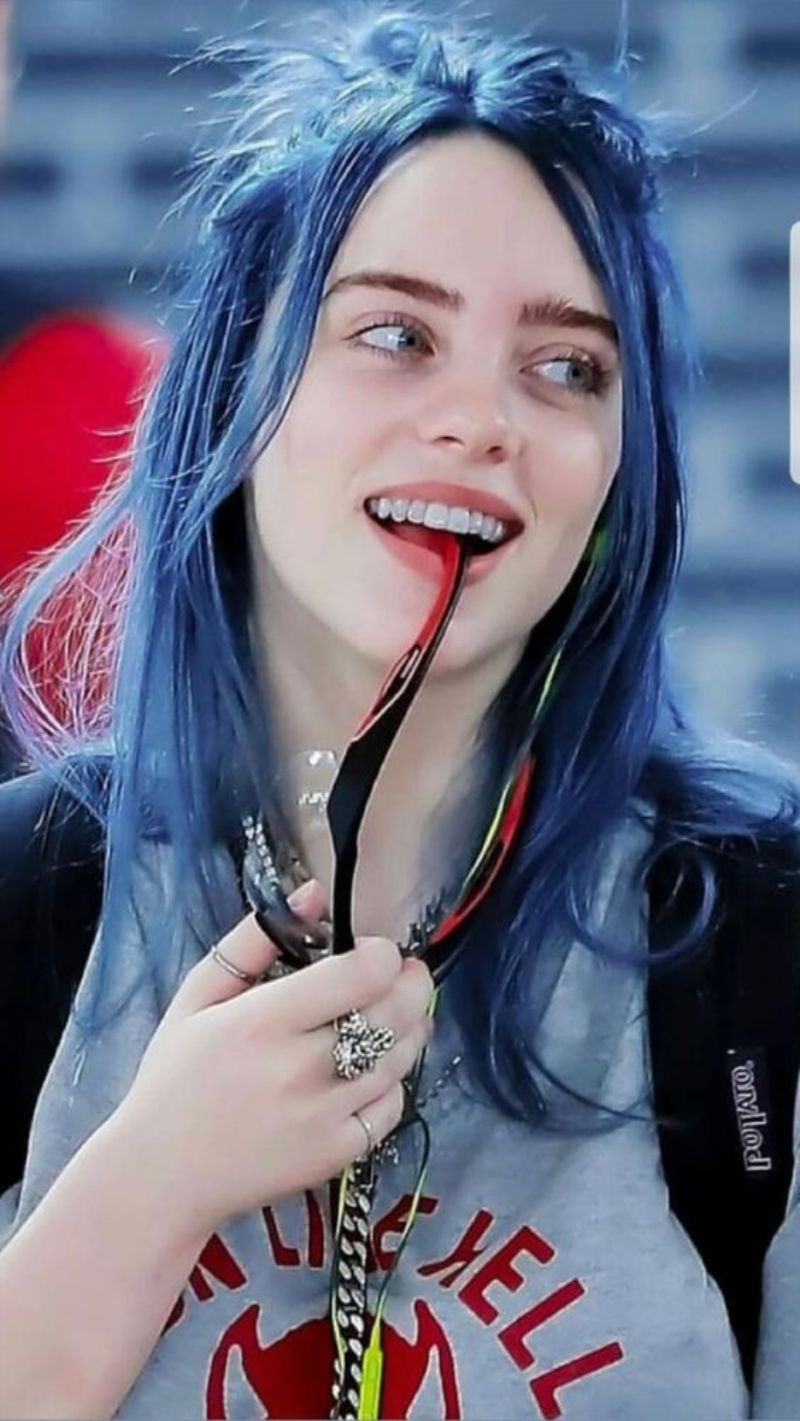 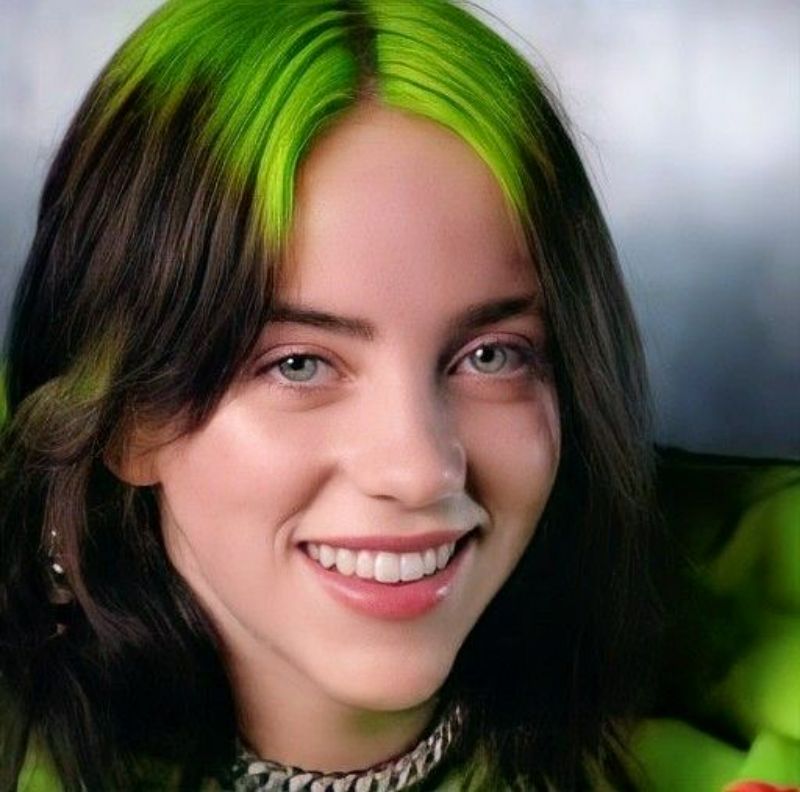 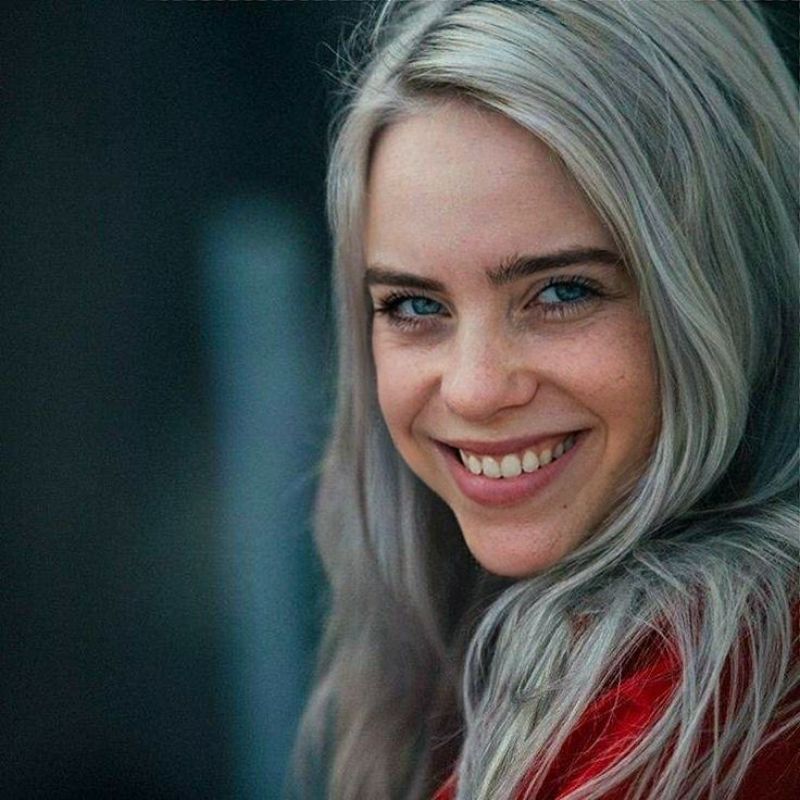 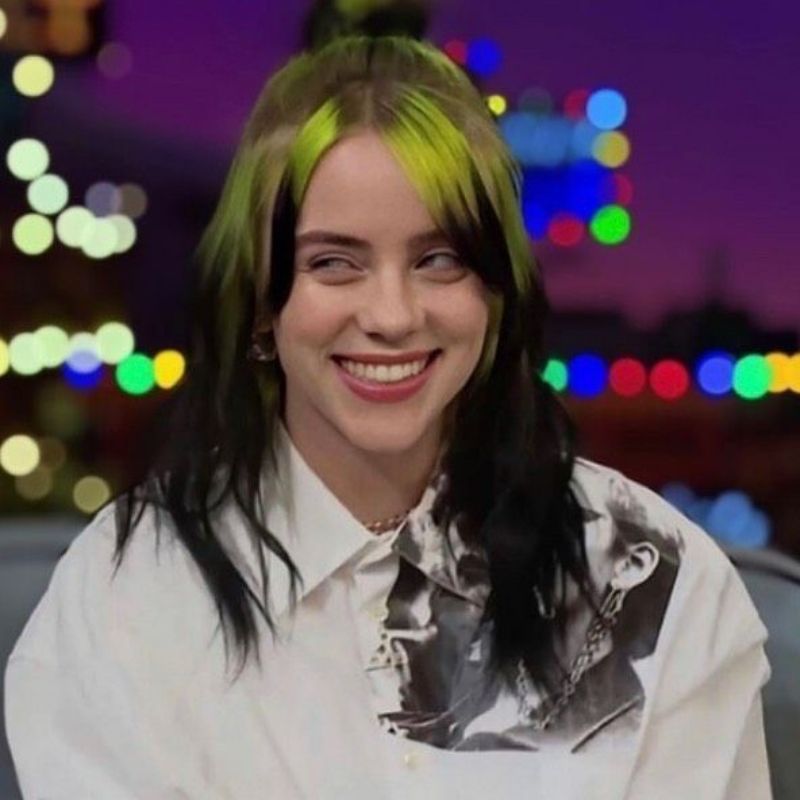 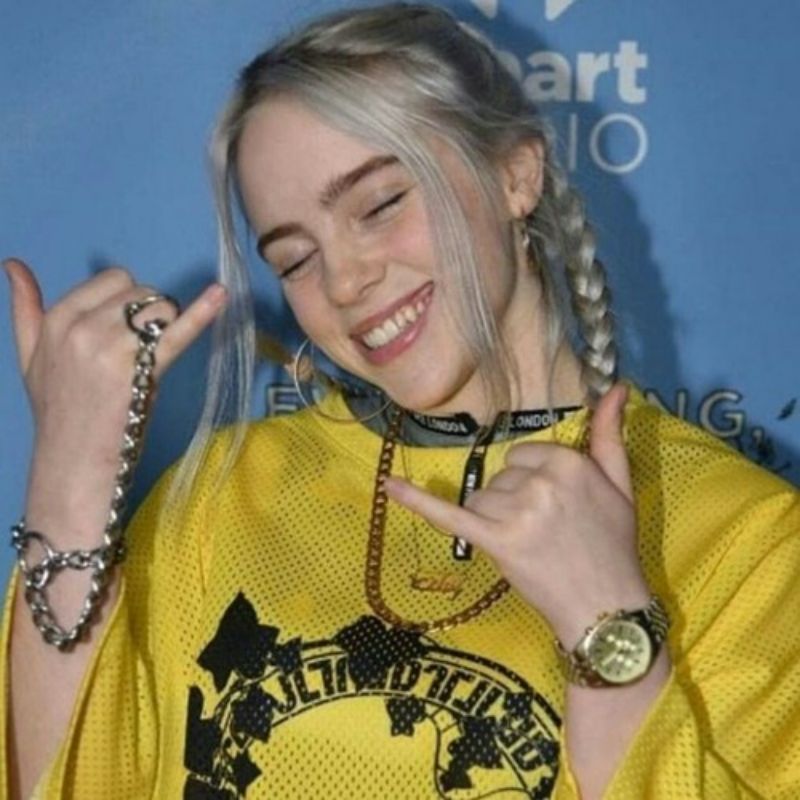 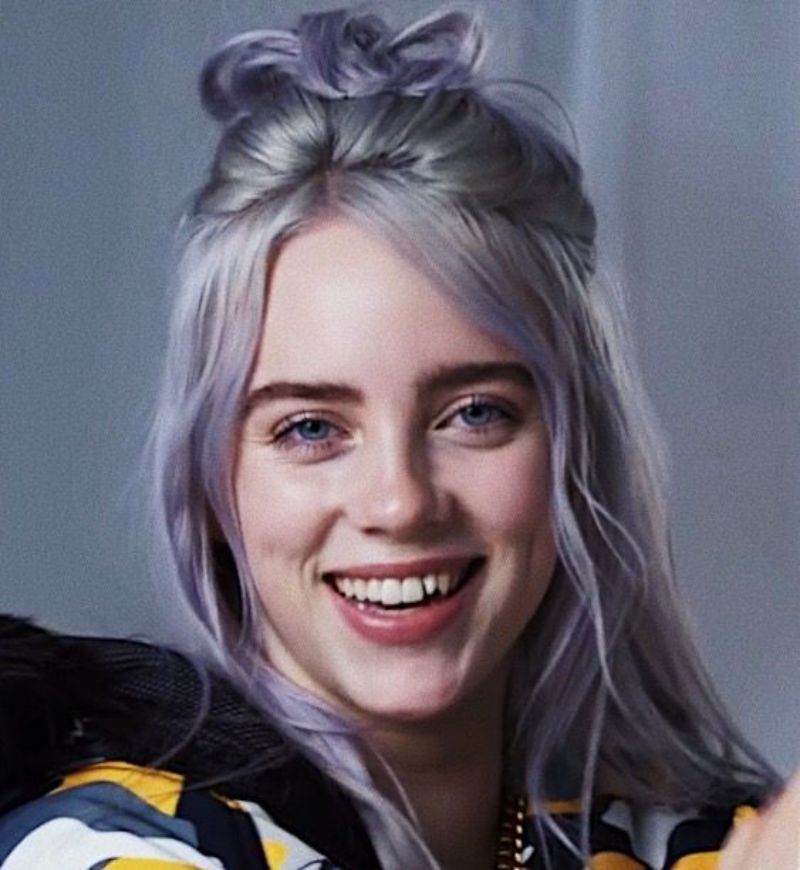 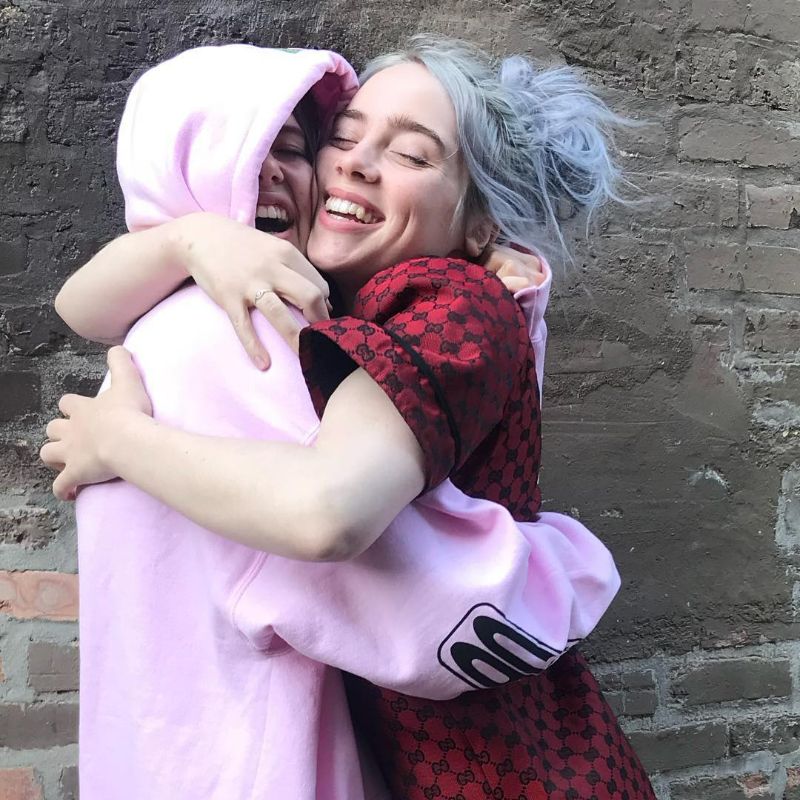 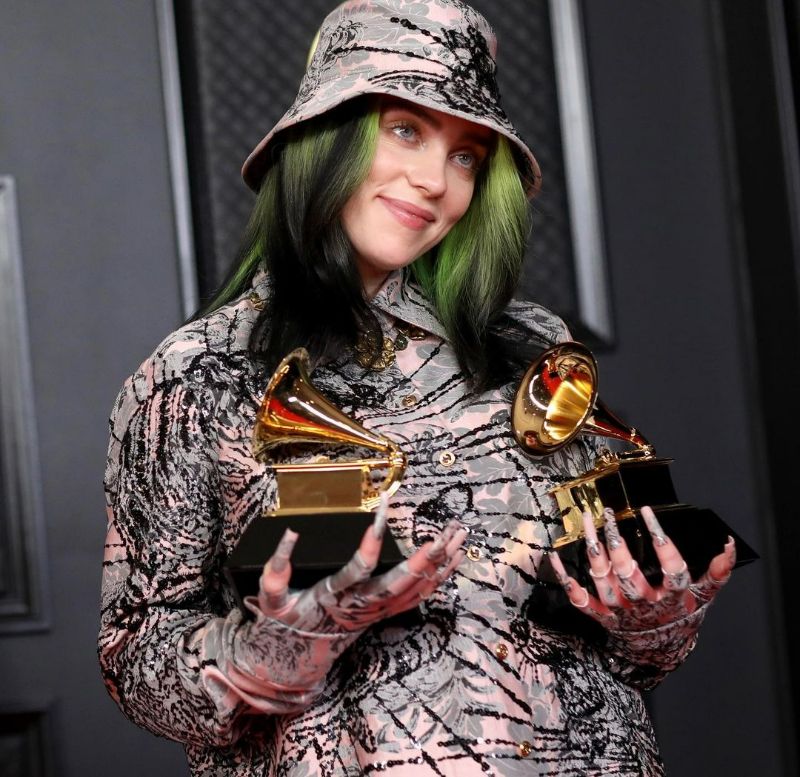 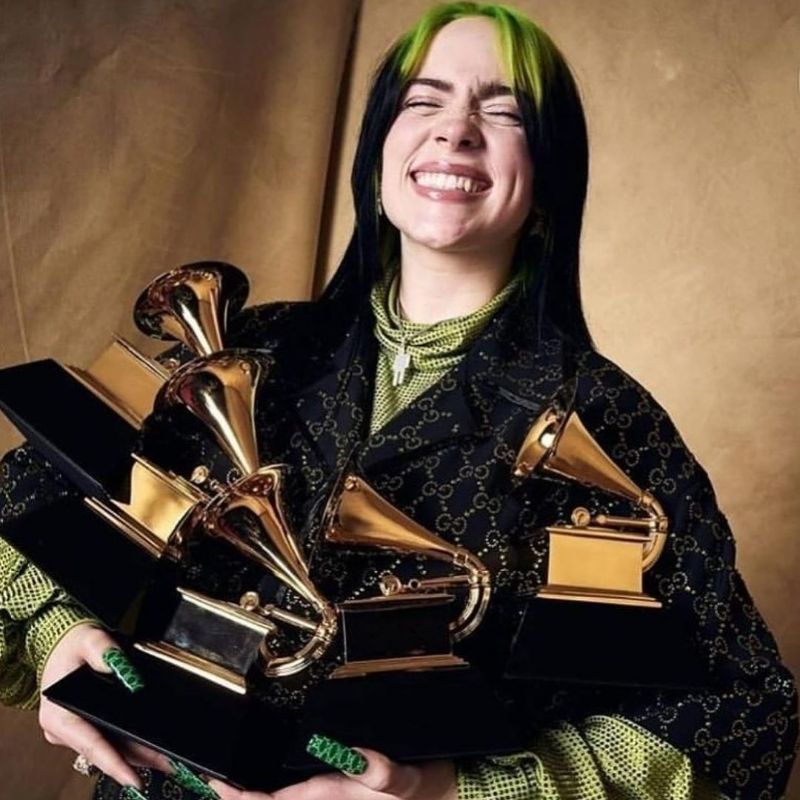 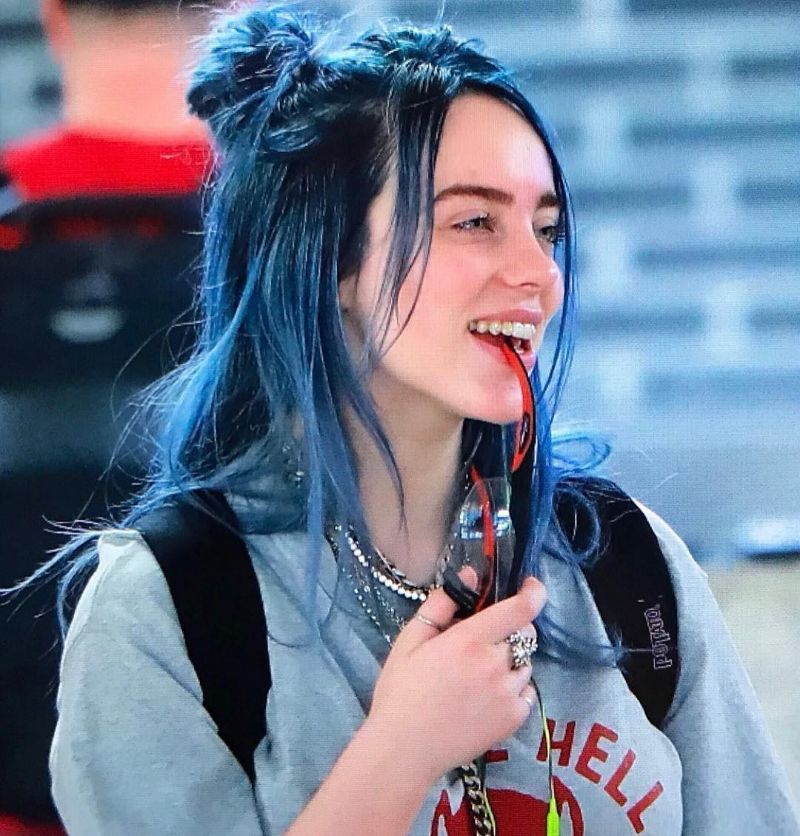 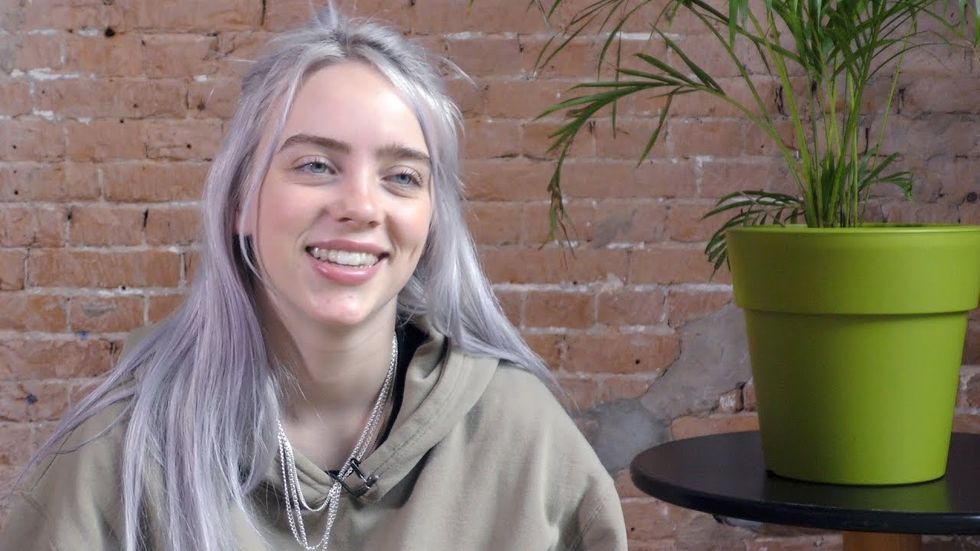 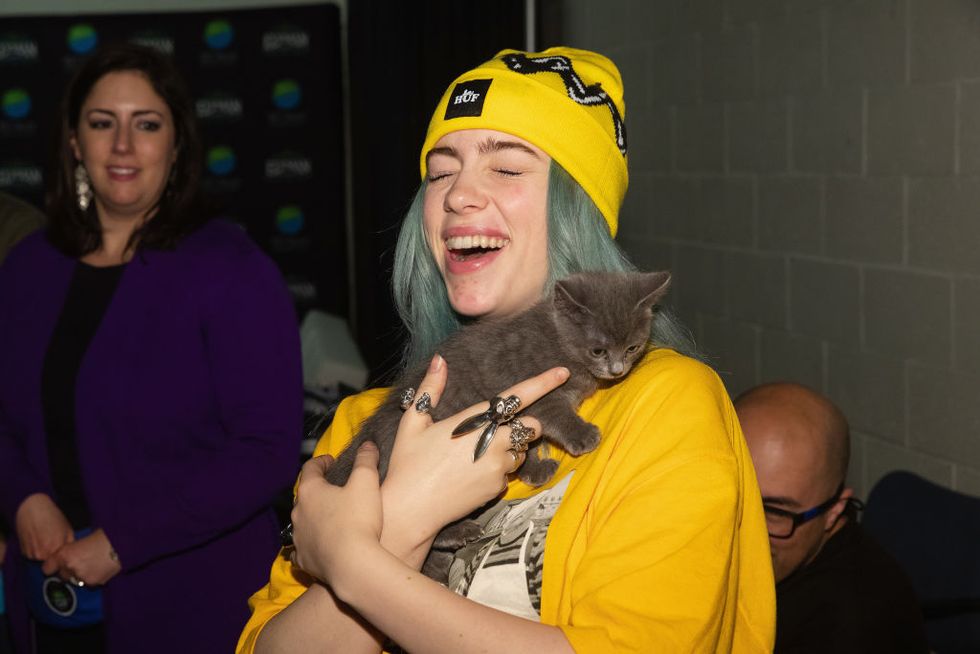 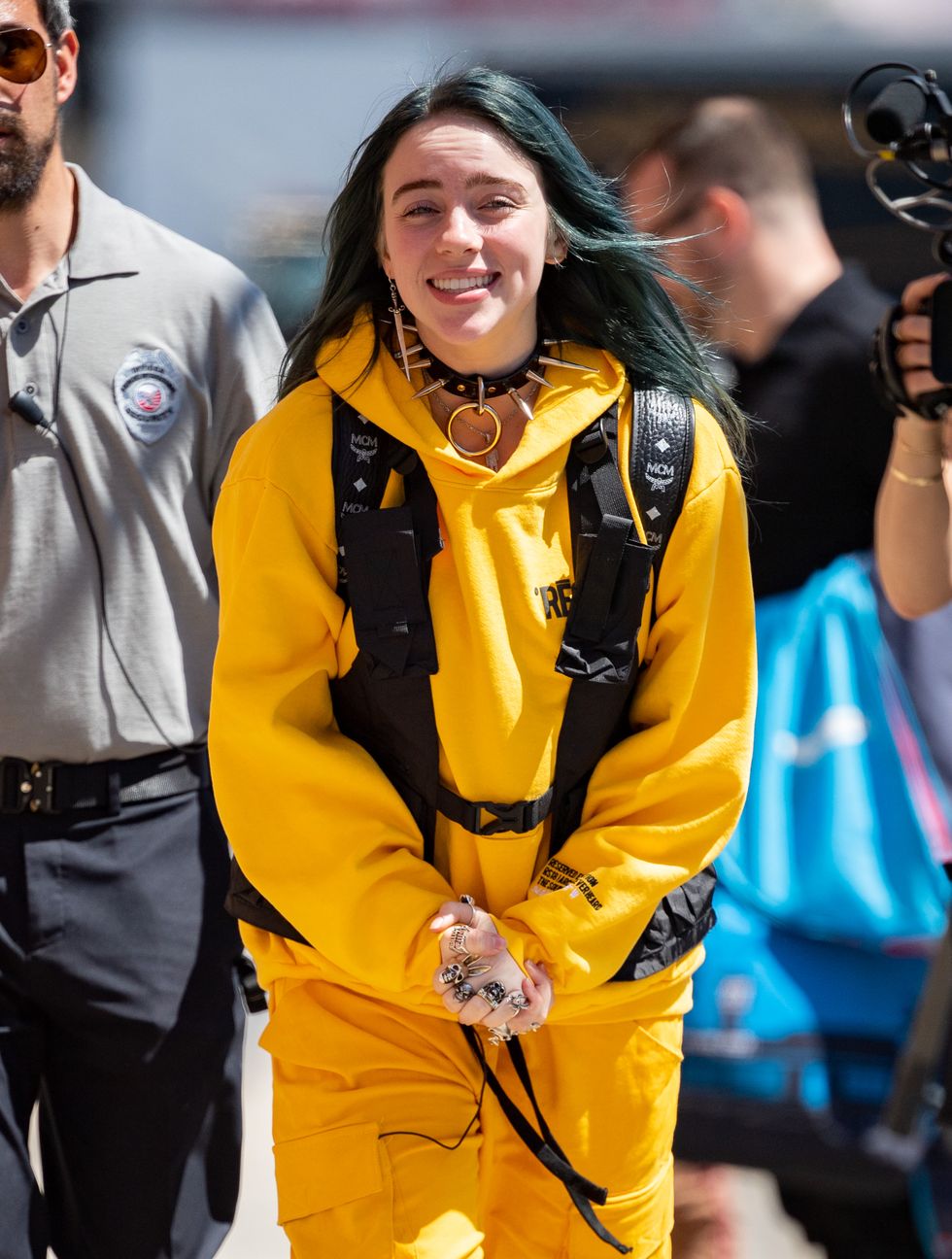 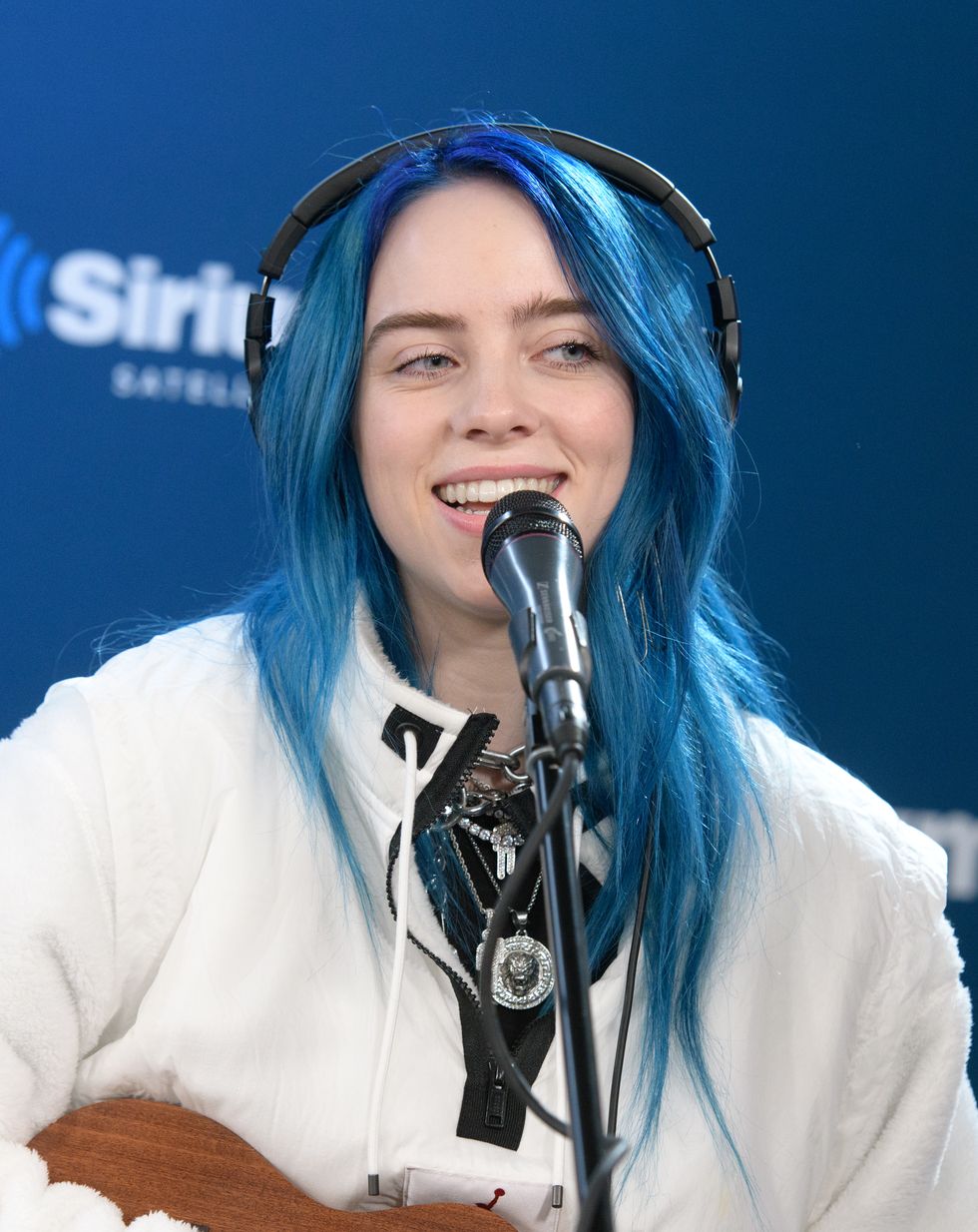 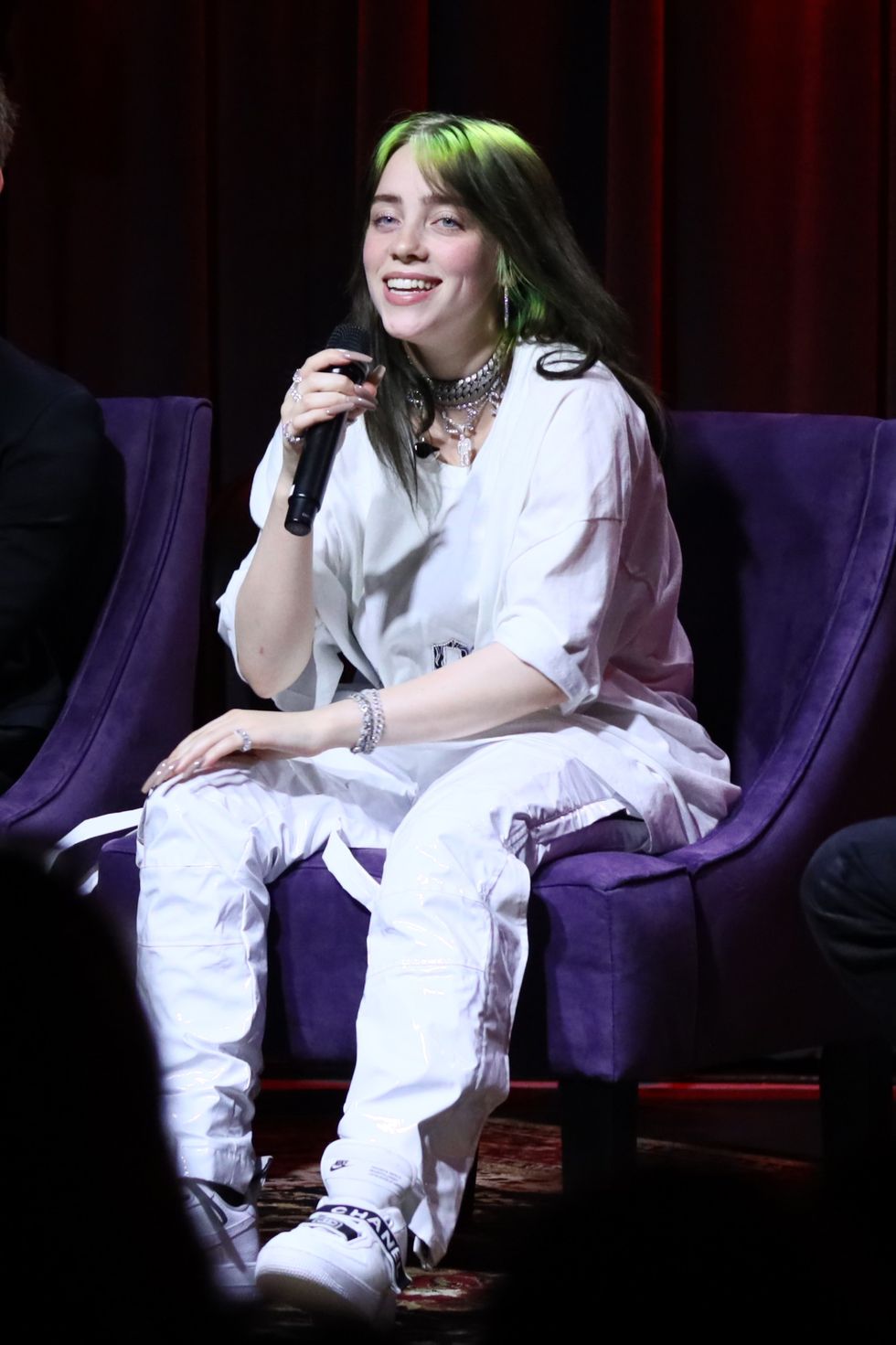 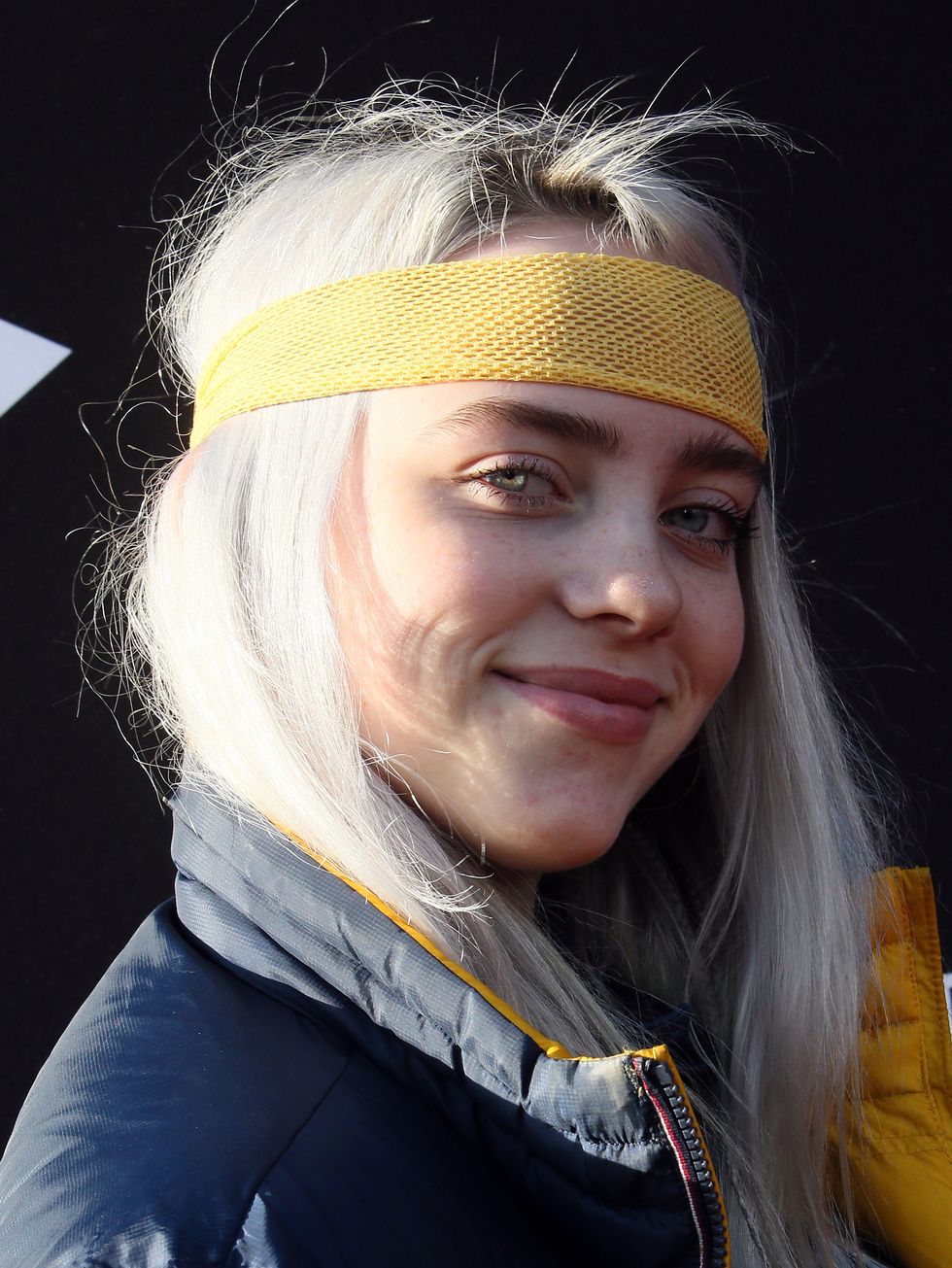 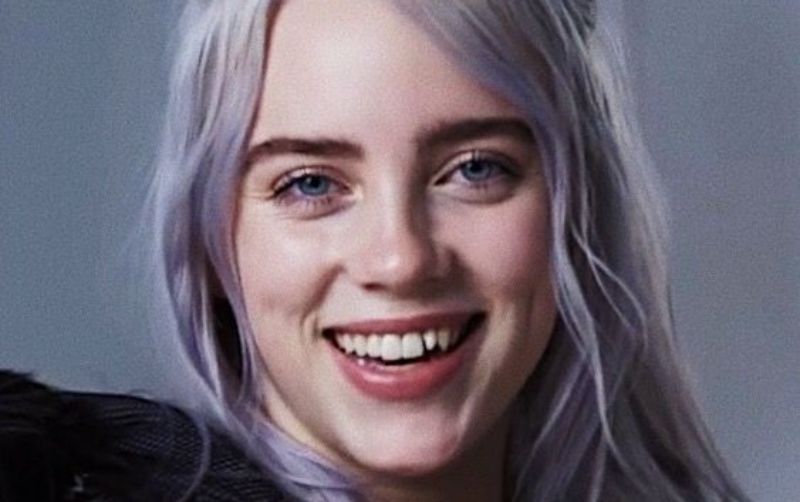 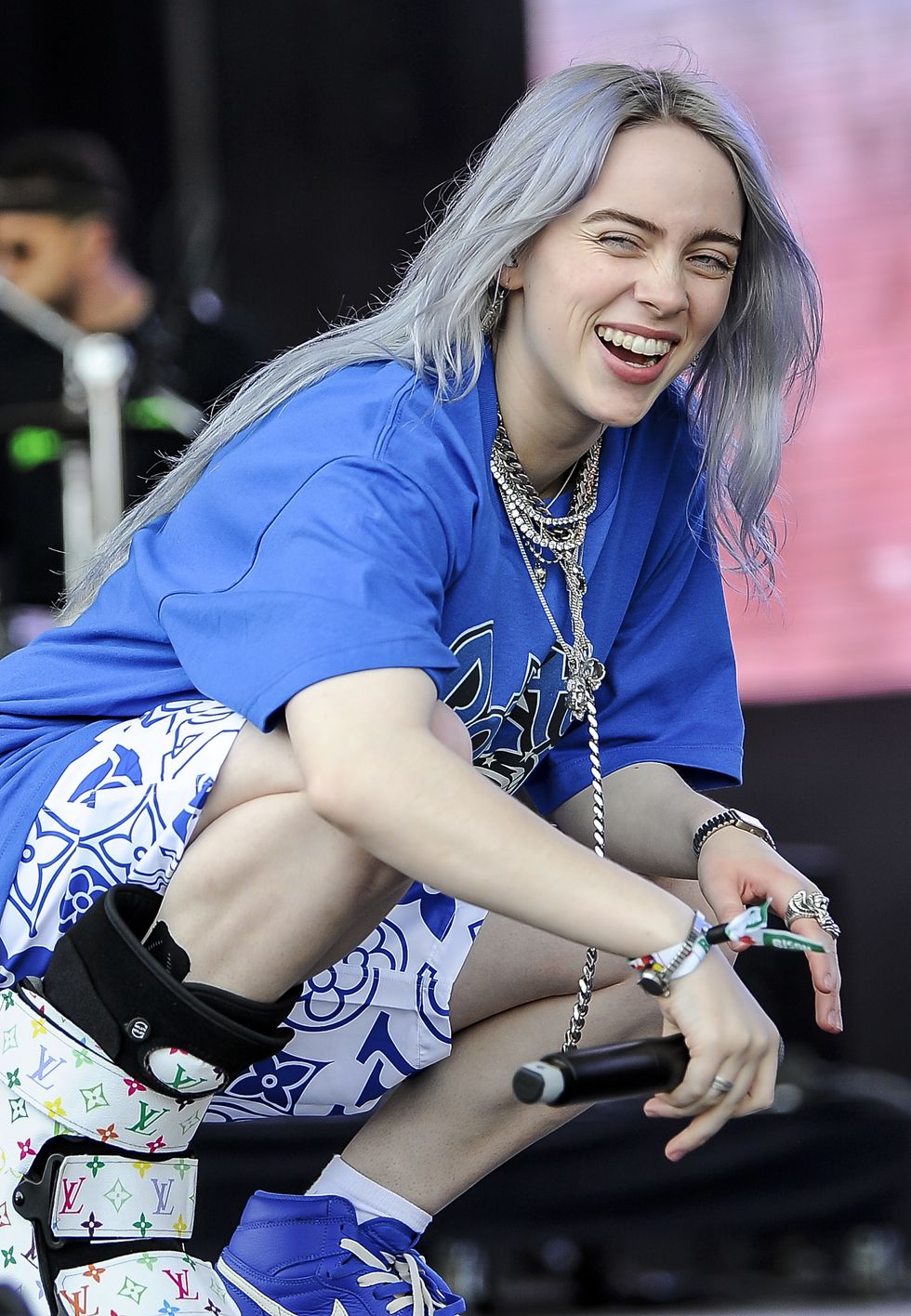 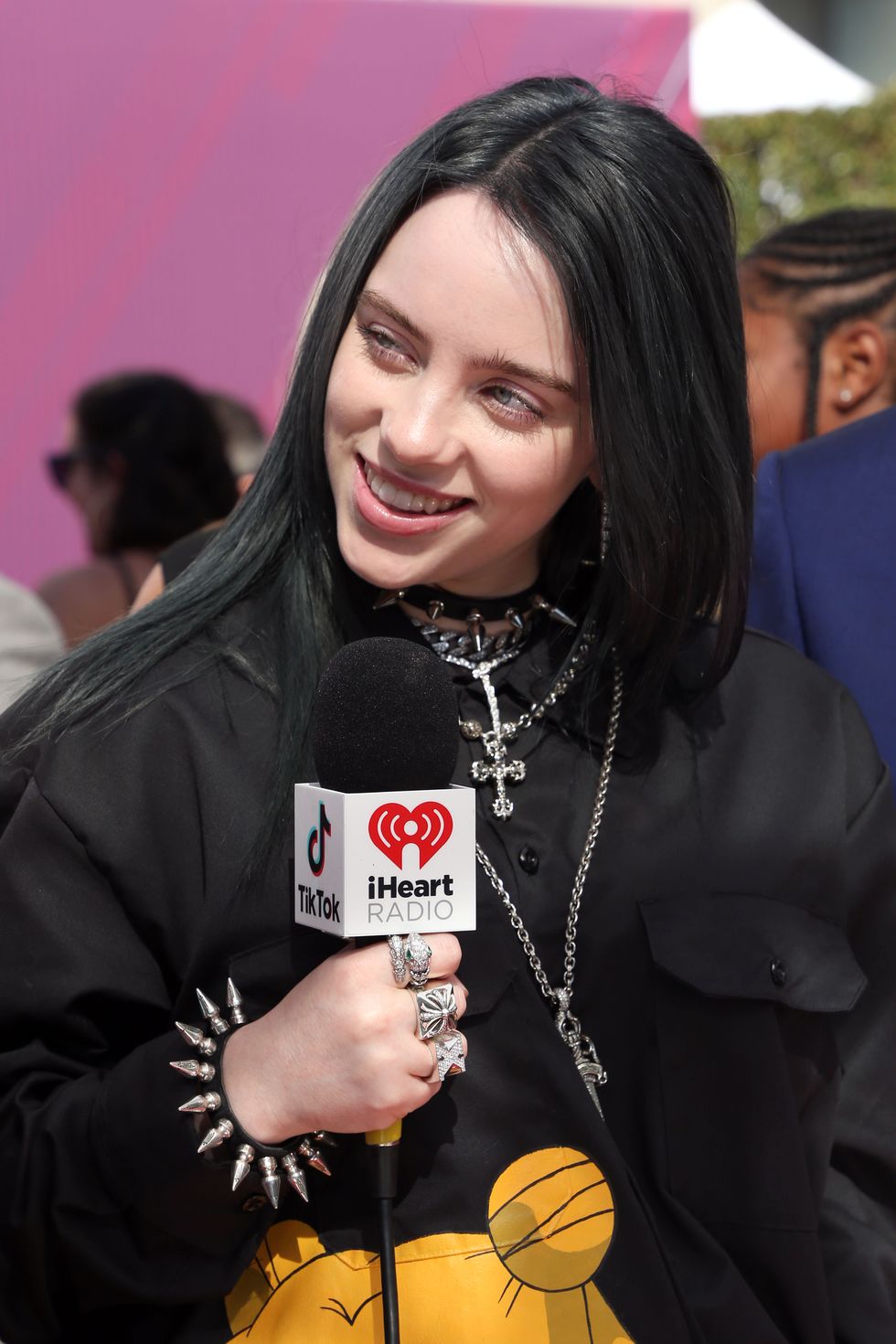 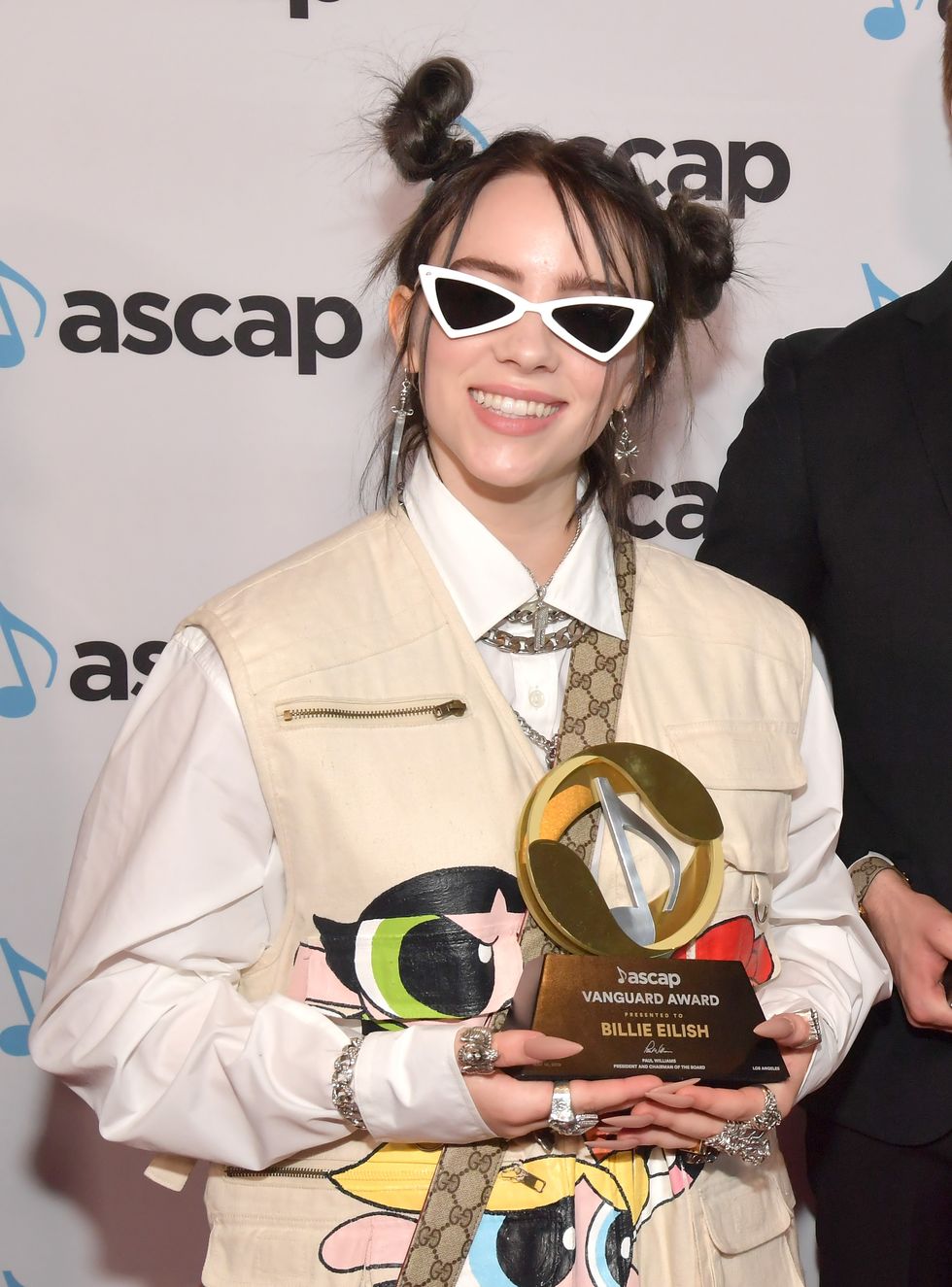 Who is Billie Eilish?