Vishnupriya Bhimeneni Stills At The Baker And The Beauty Launch 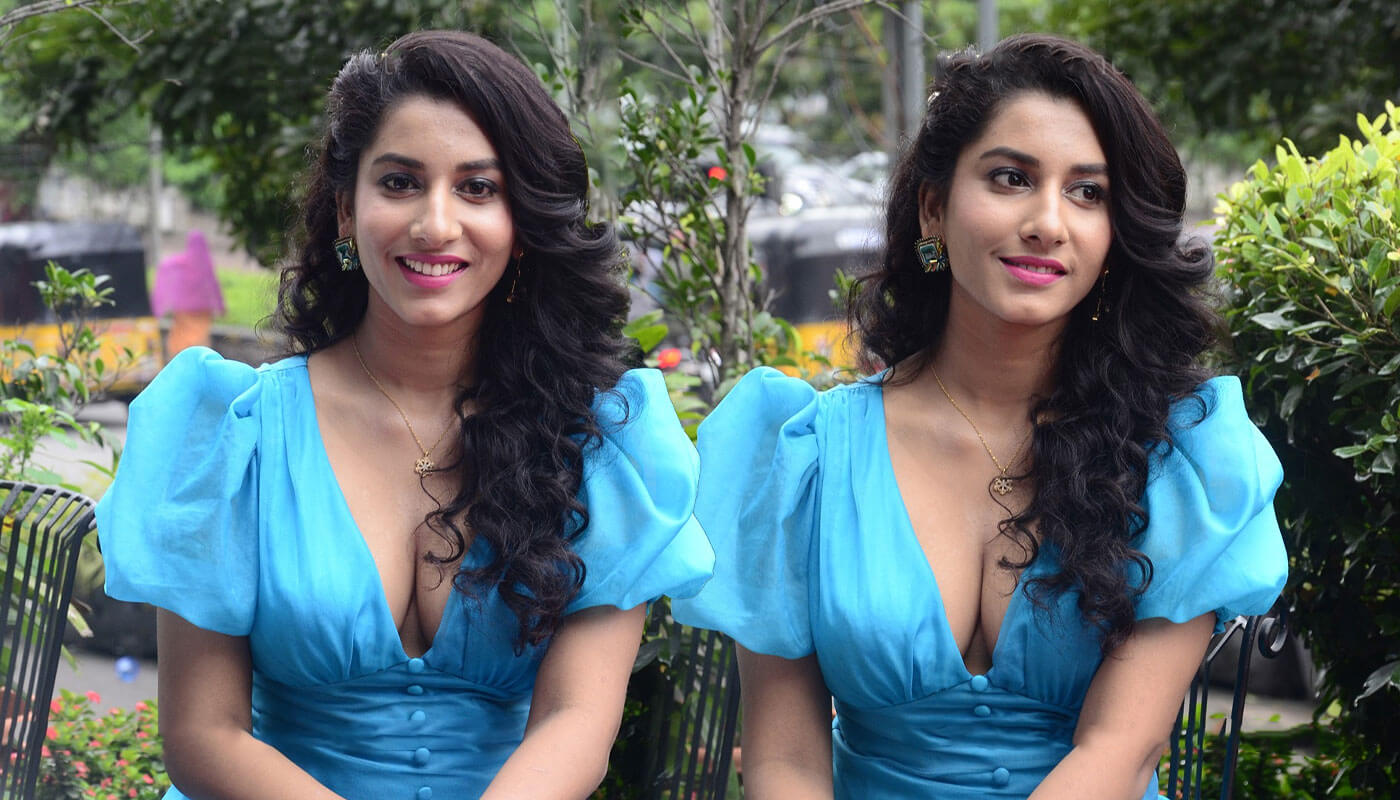 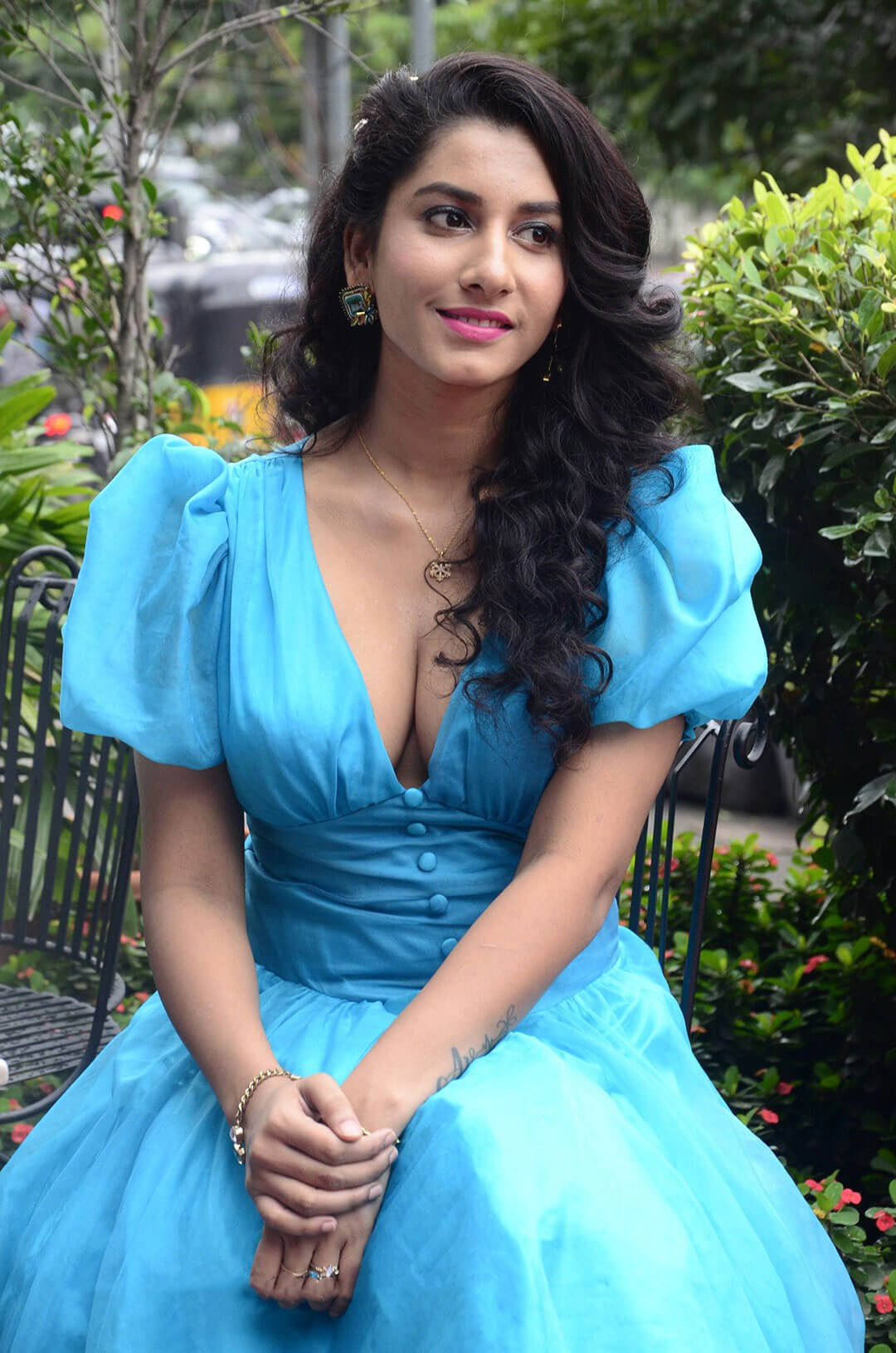 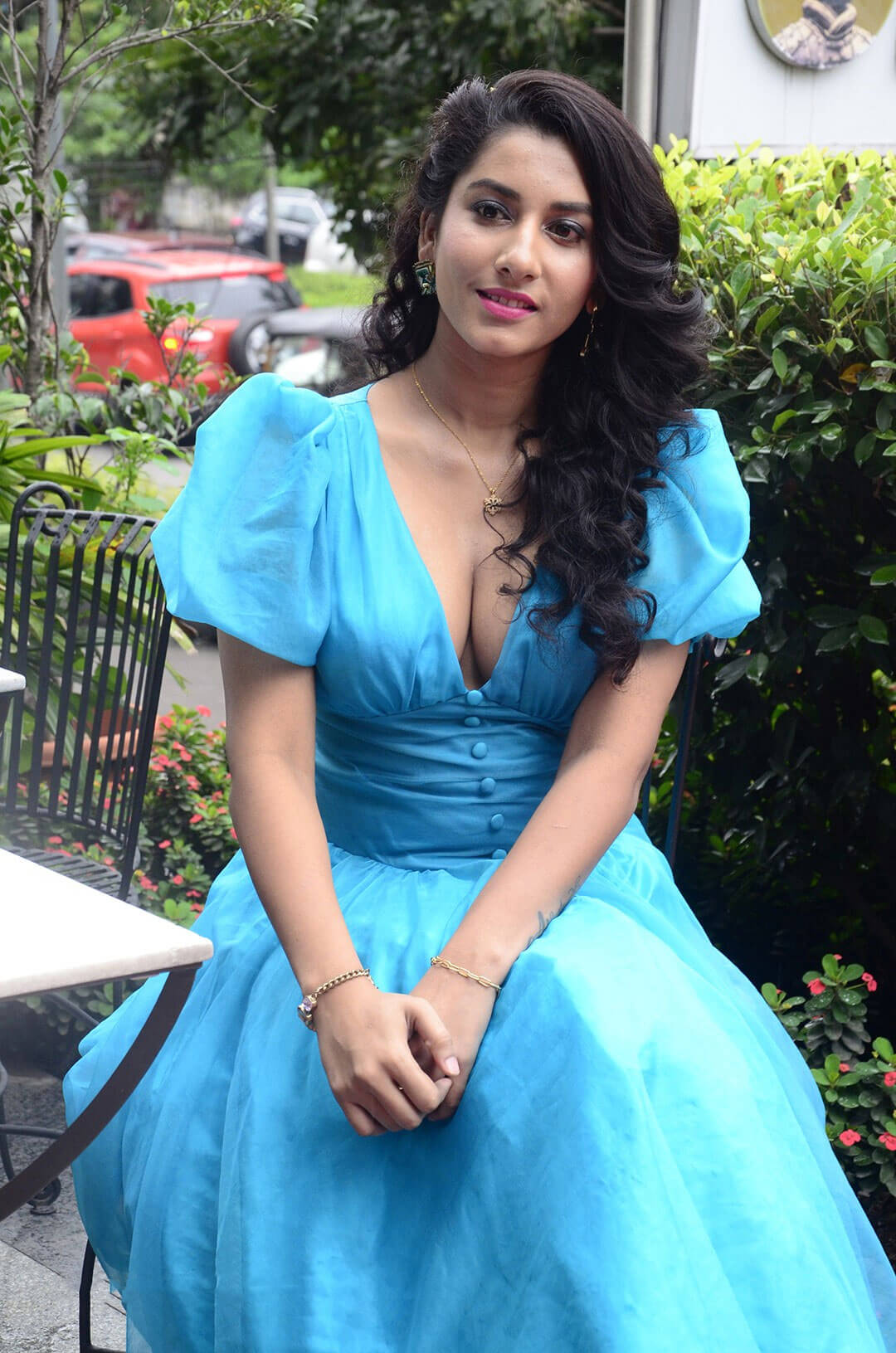 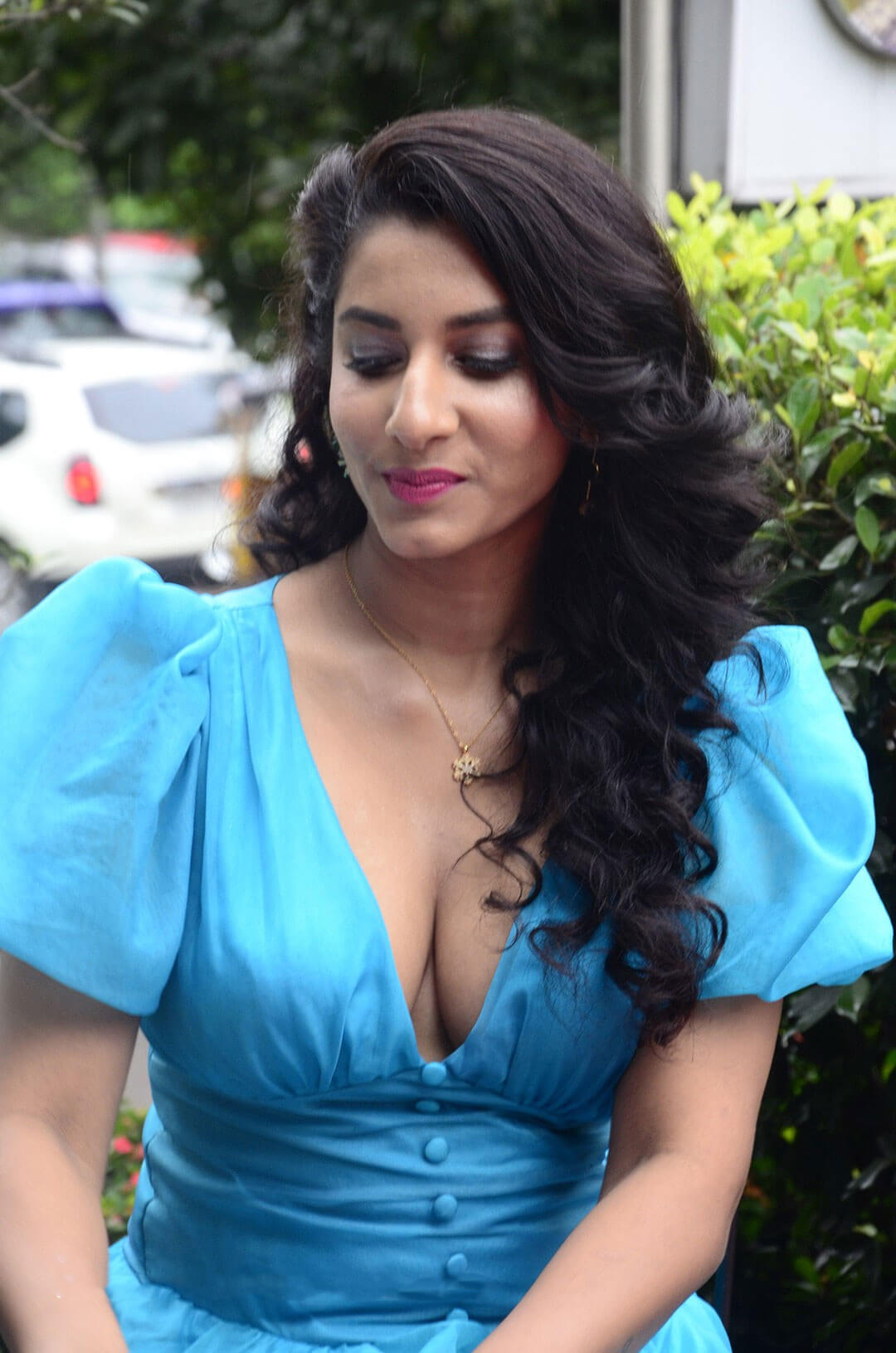 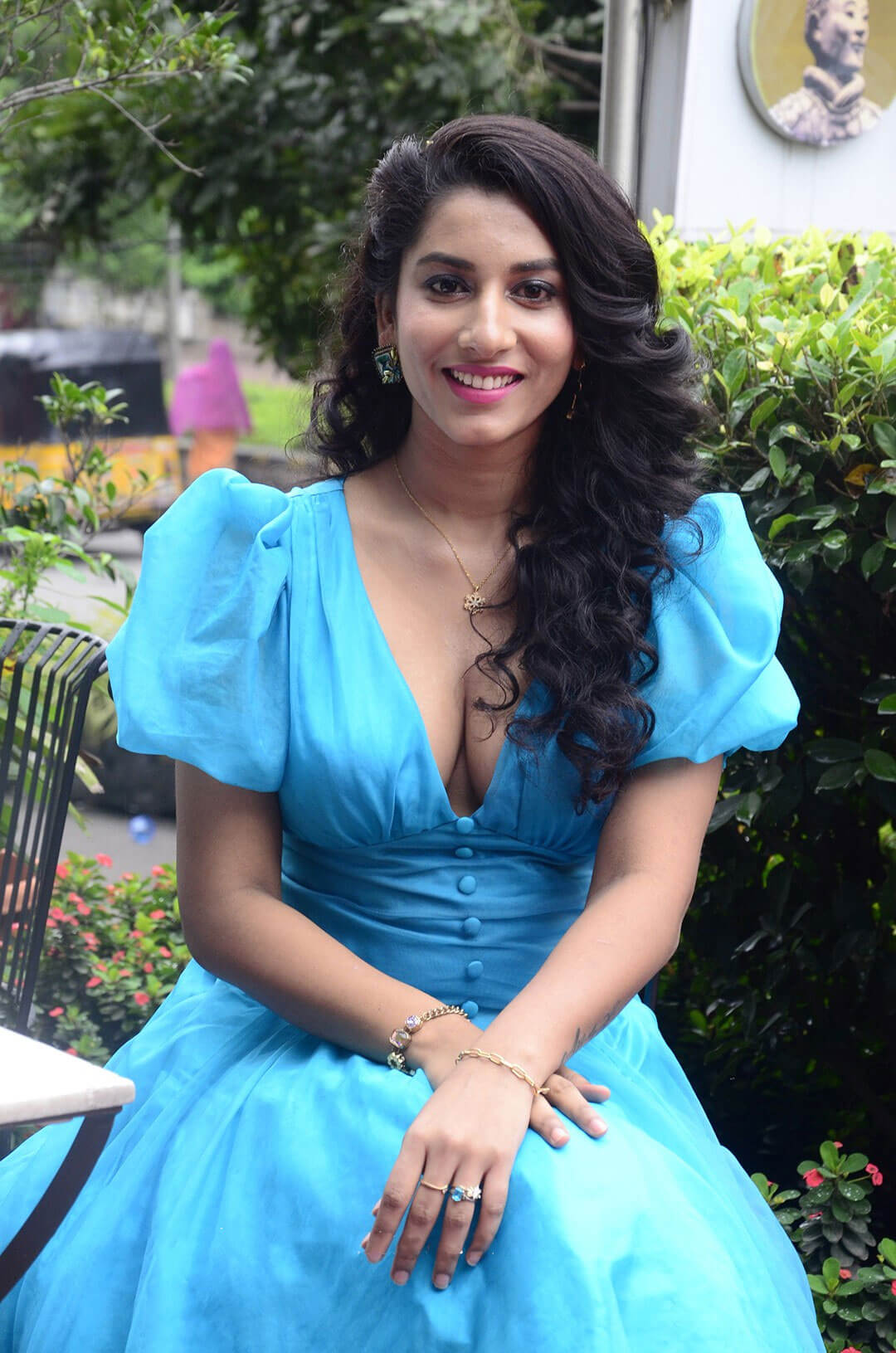 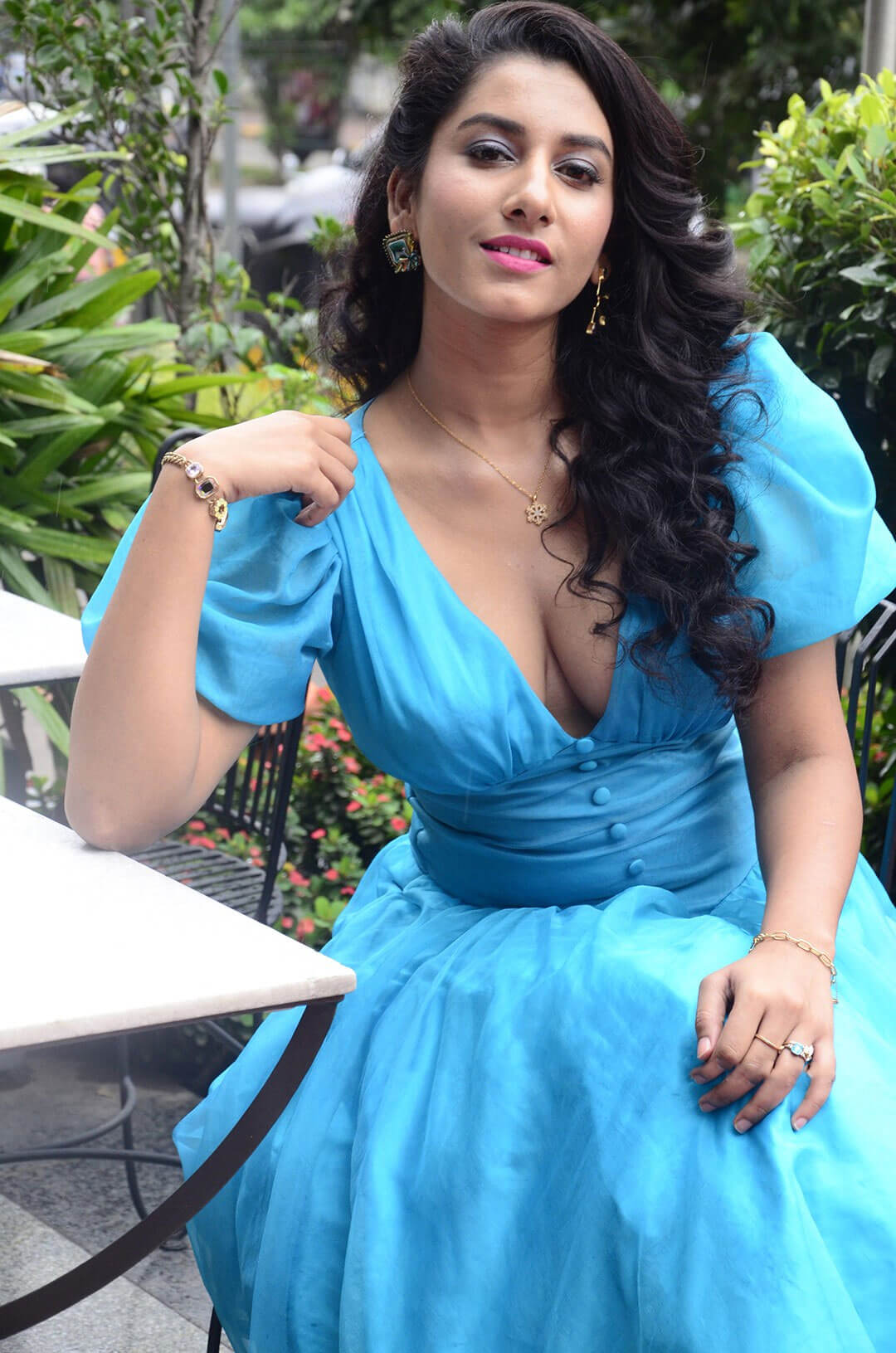 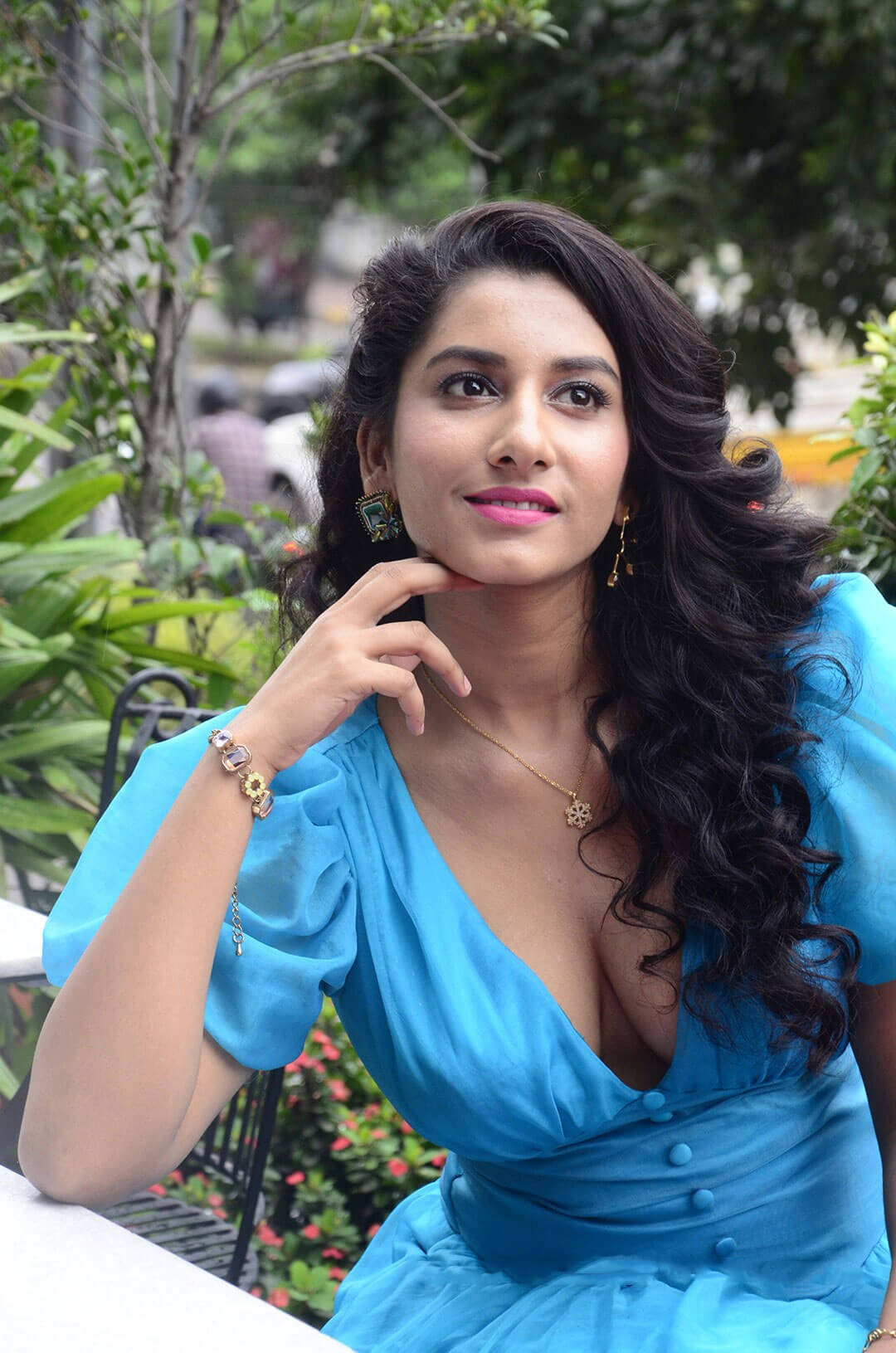 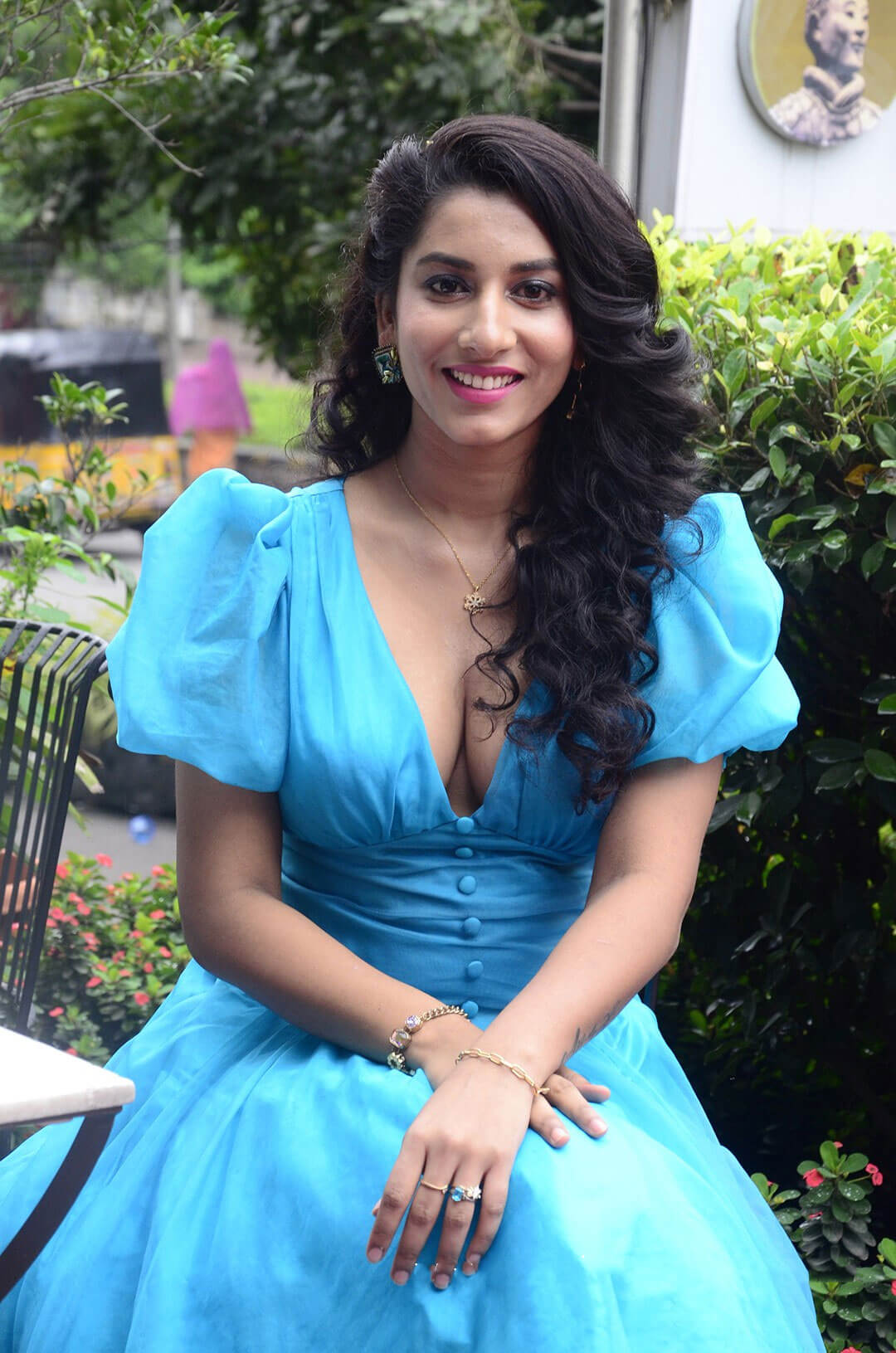 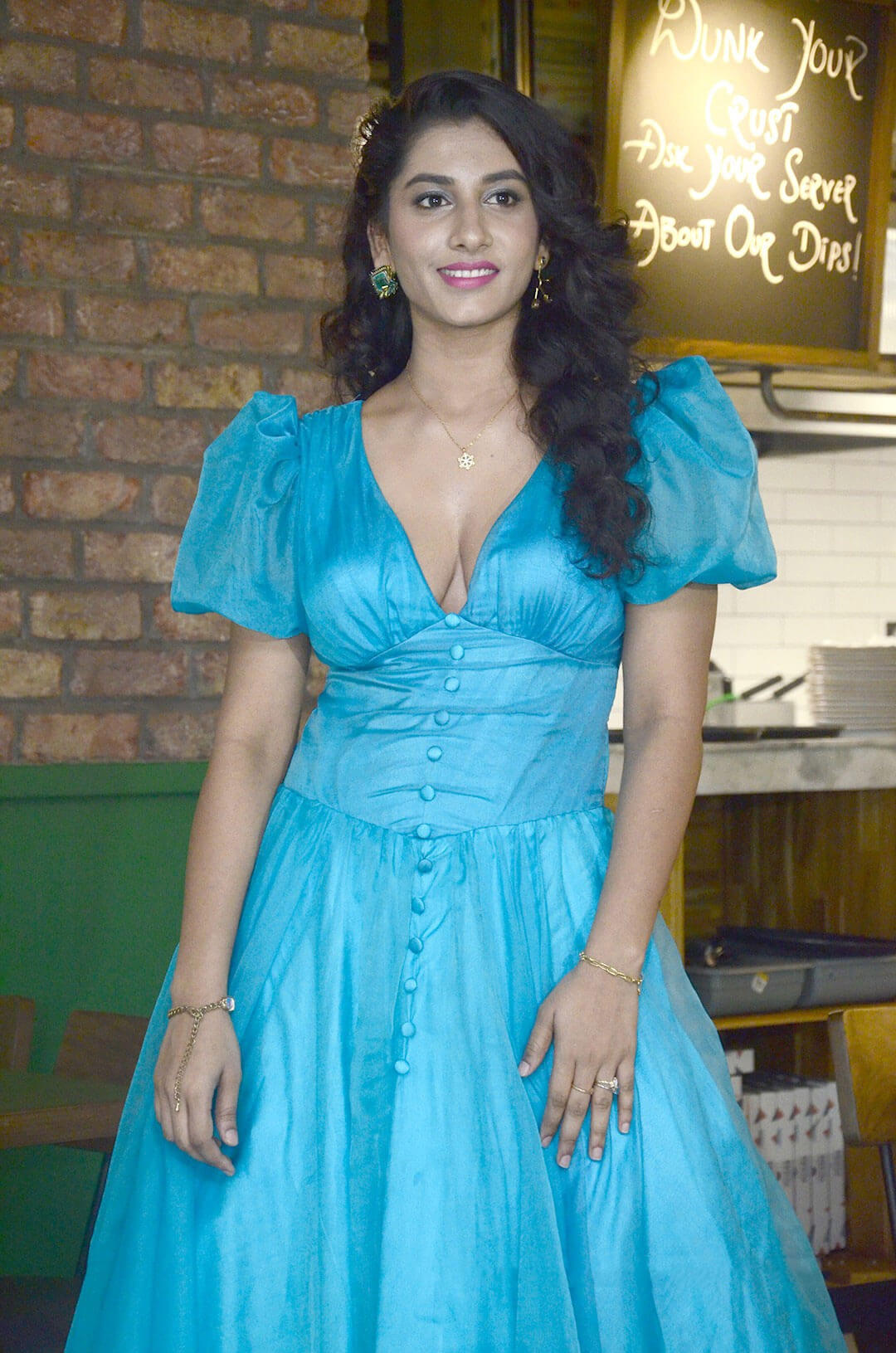 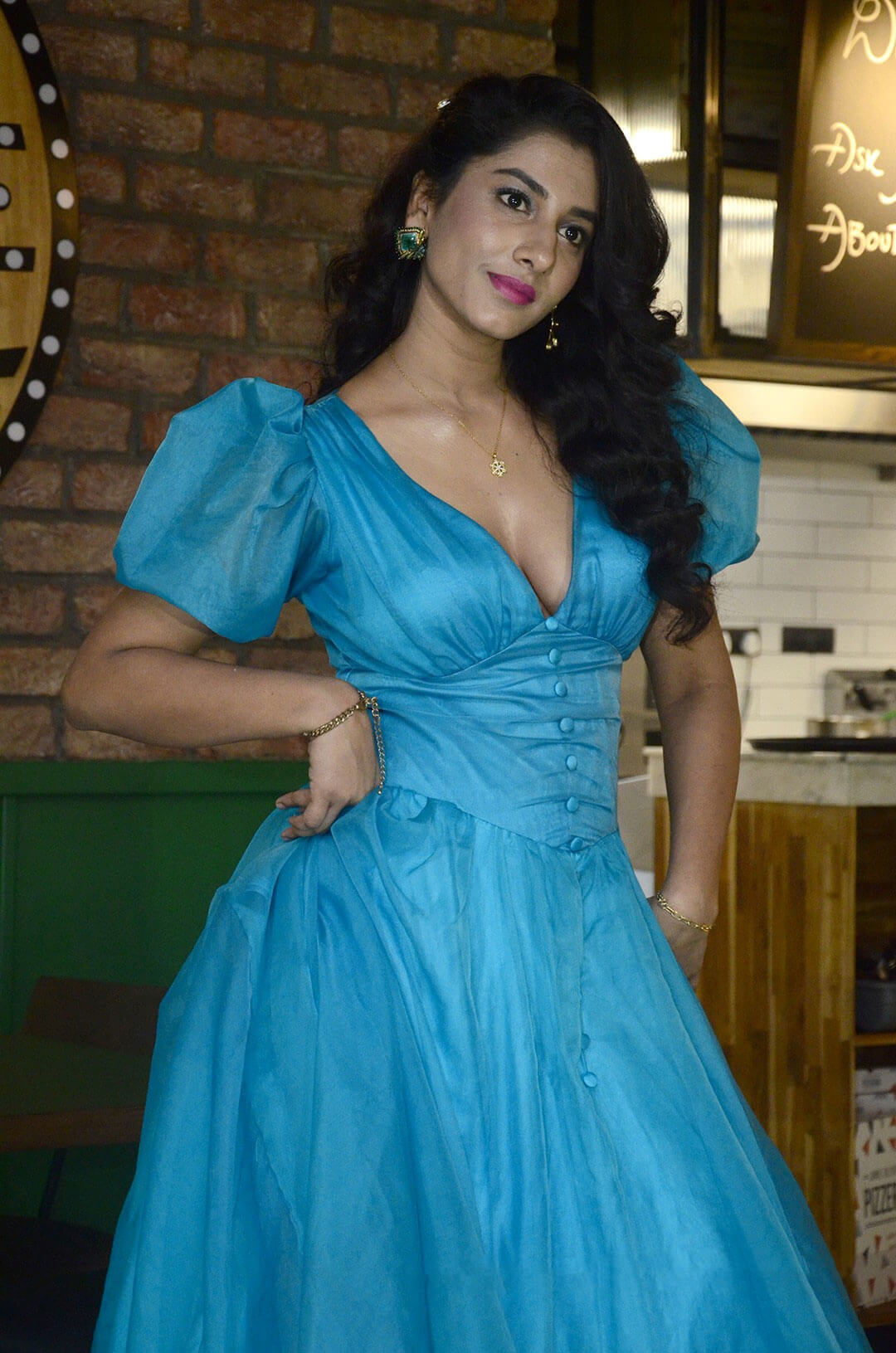 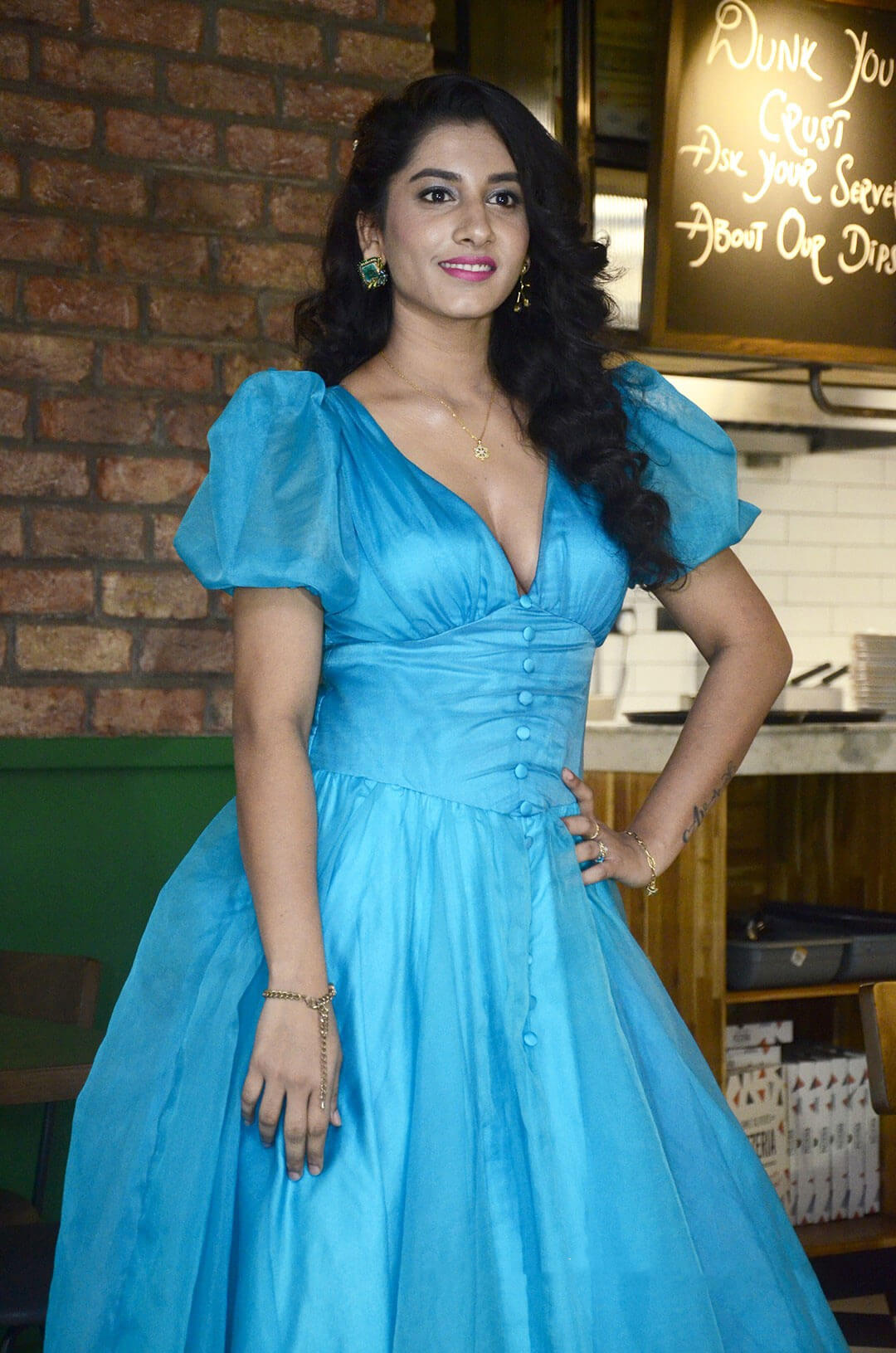 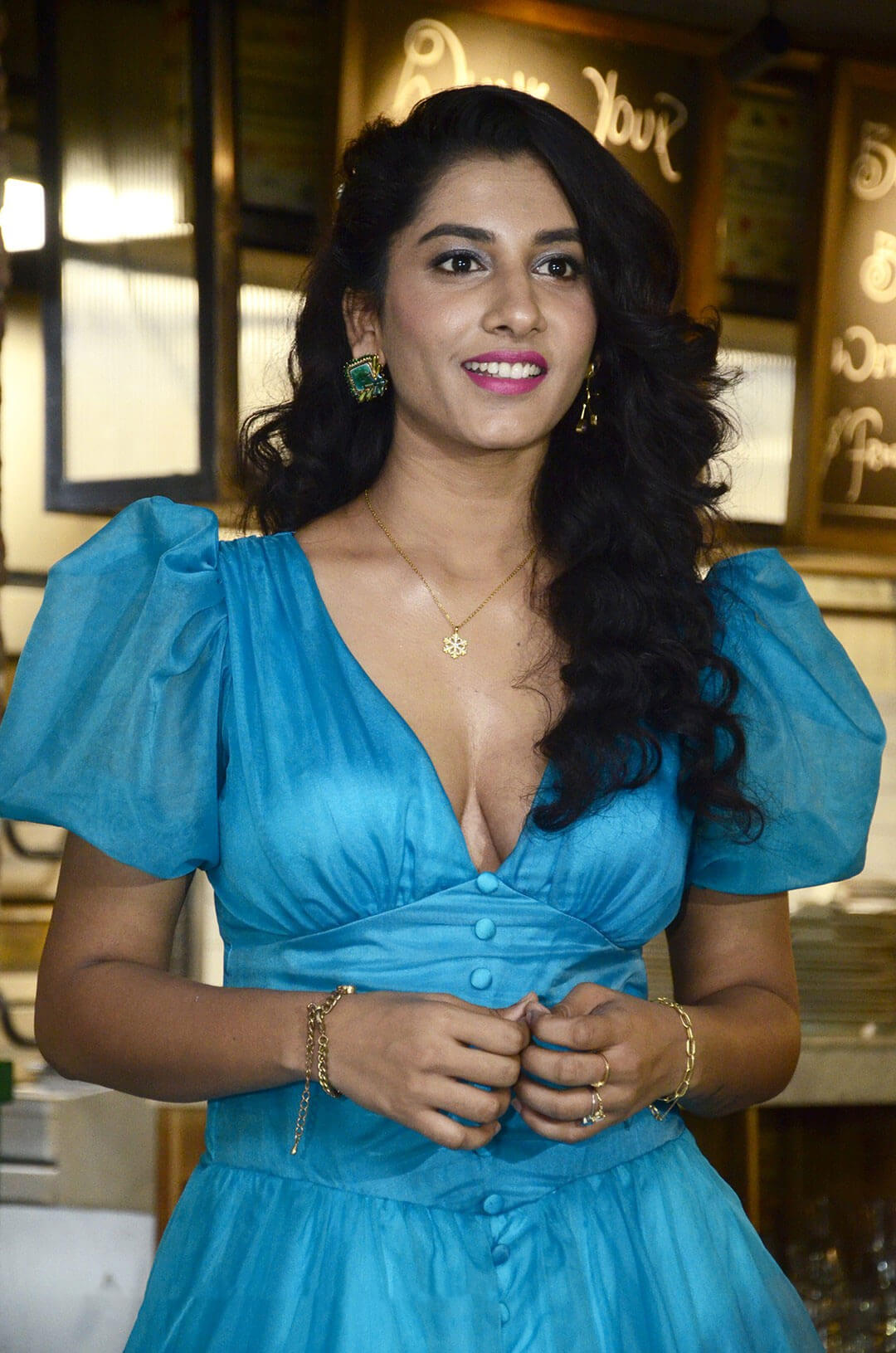 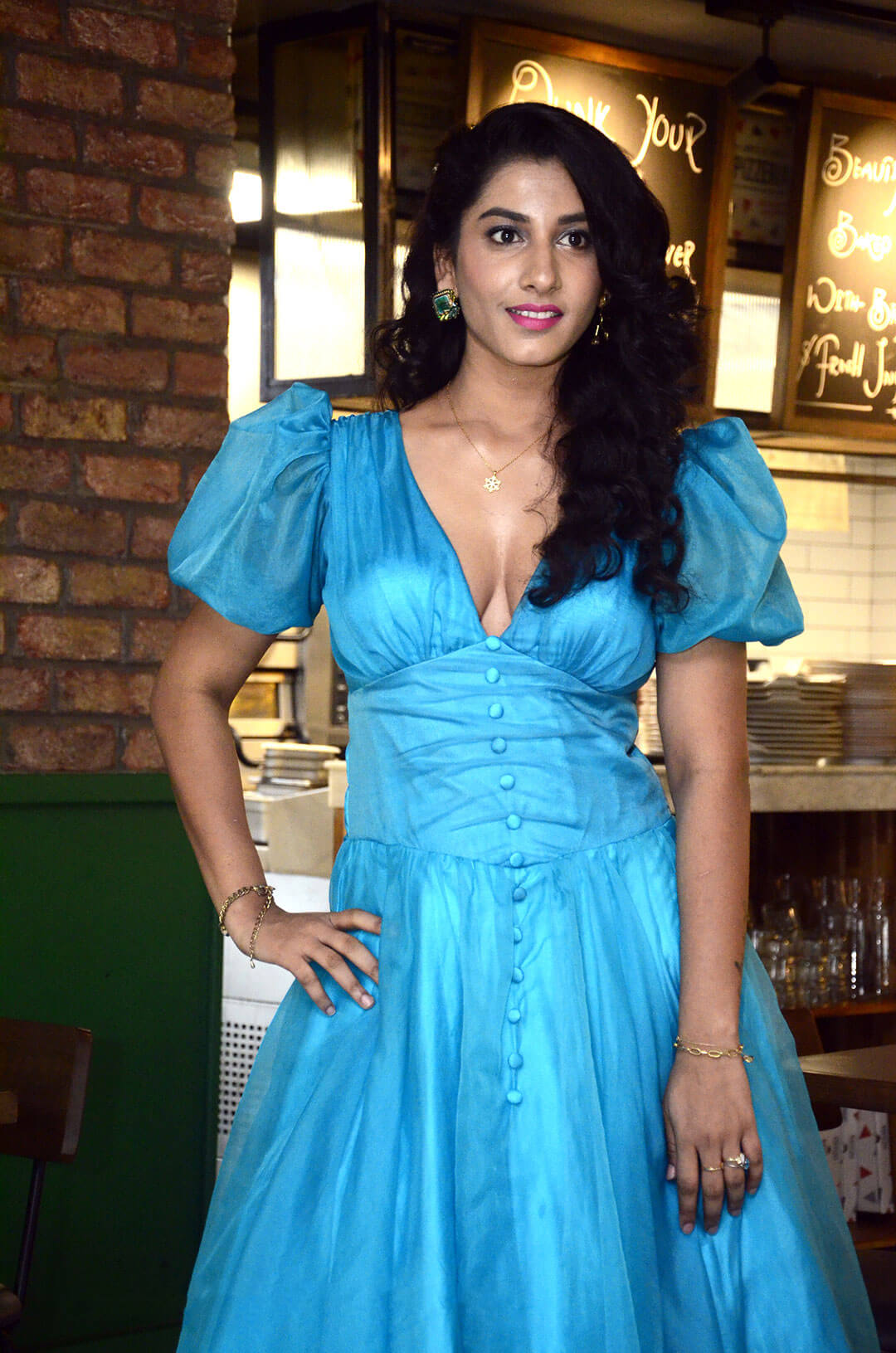 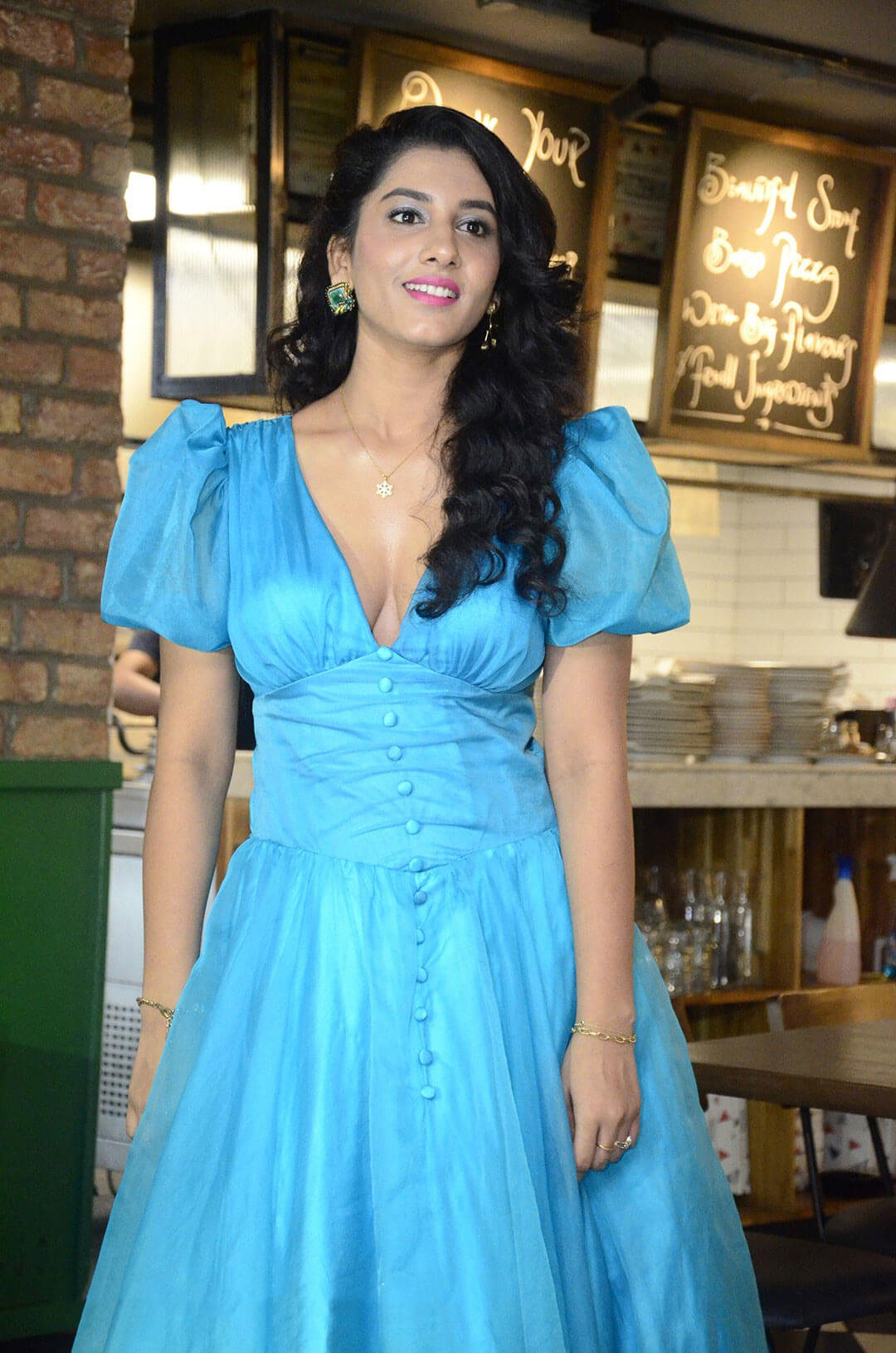 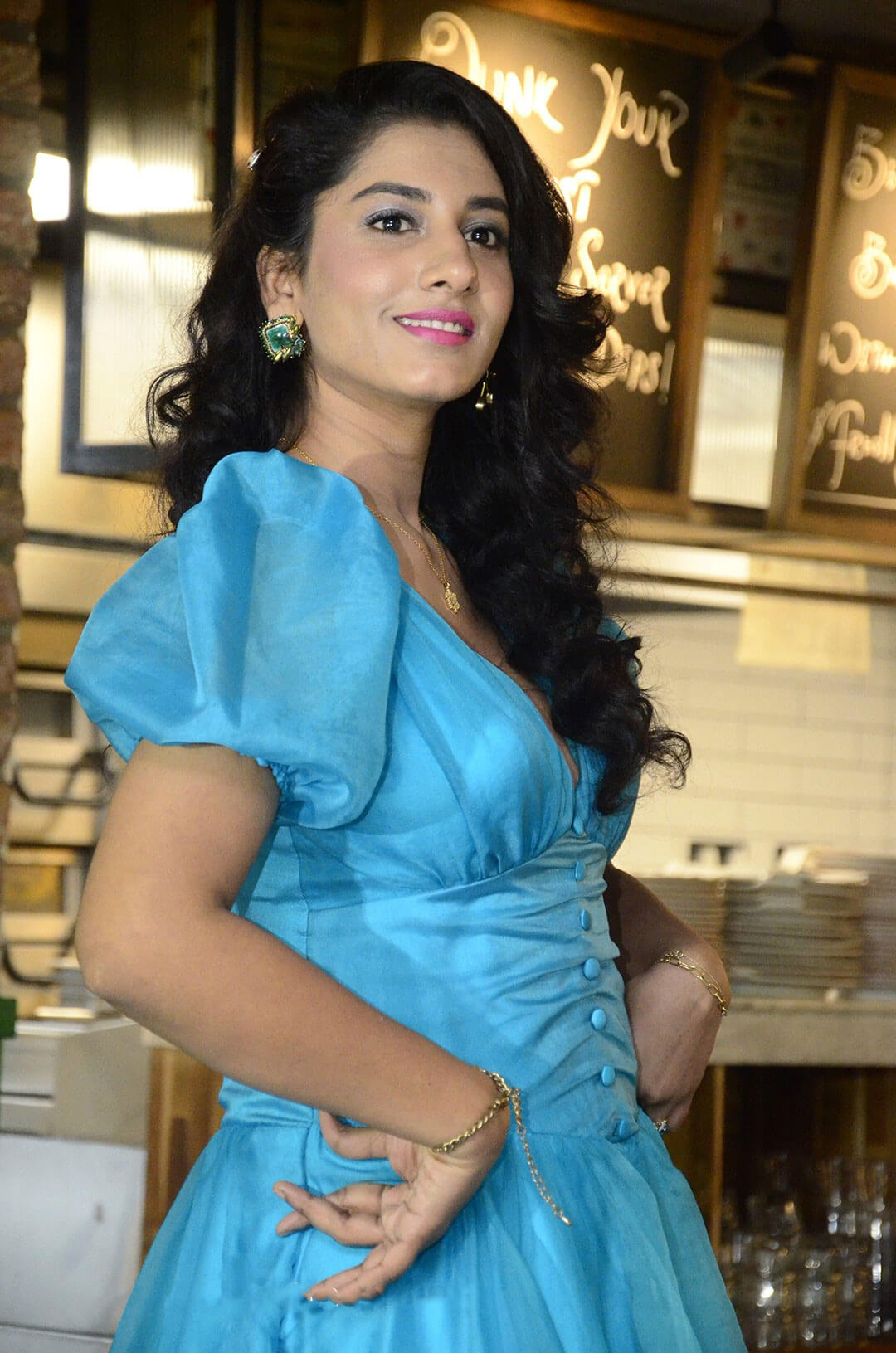 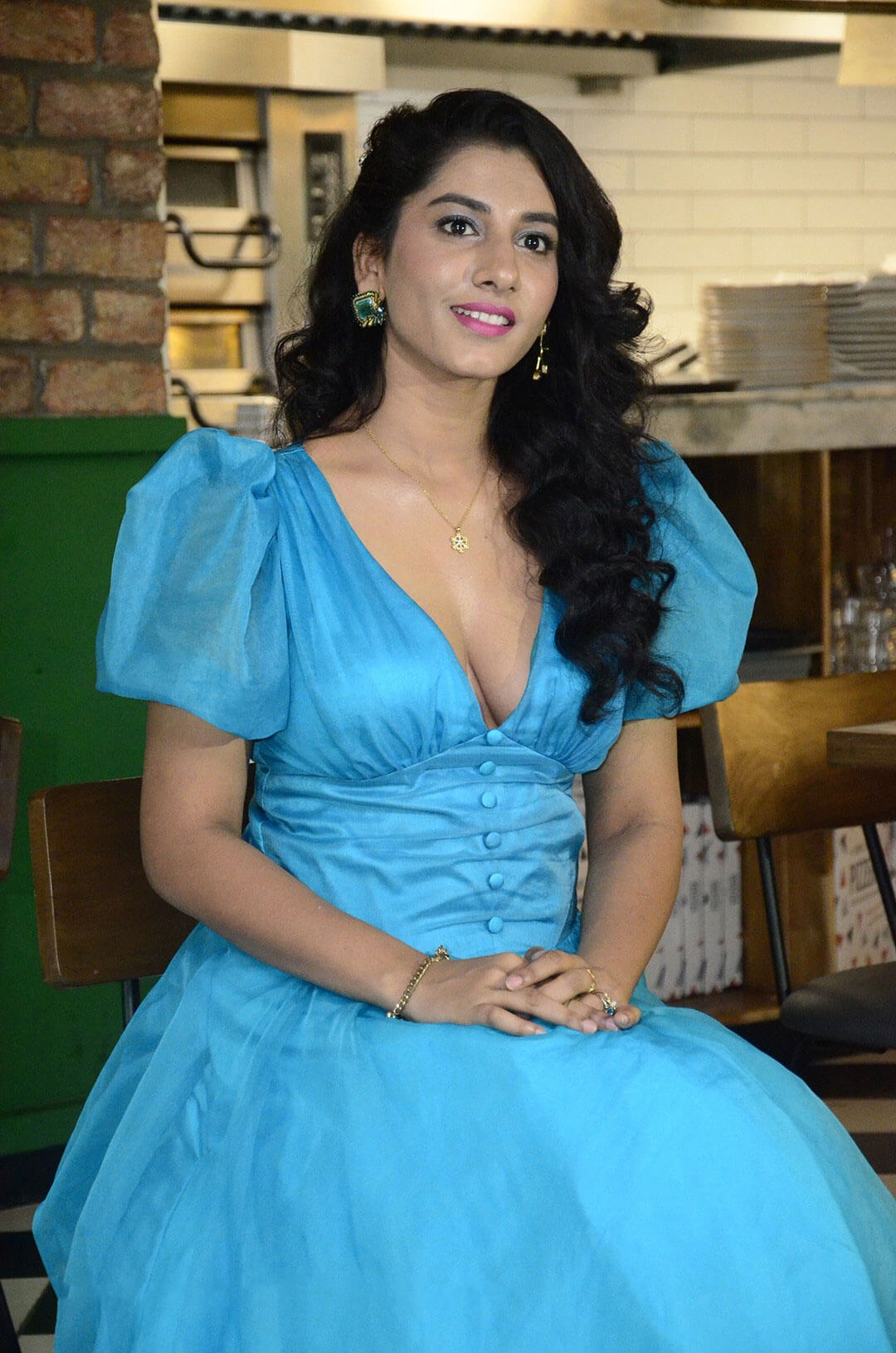 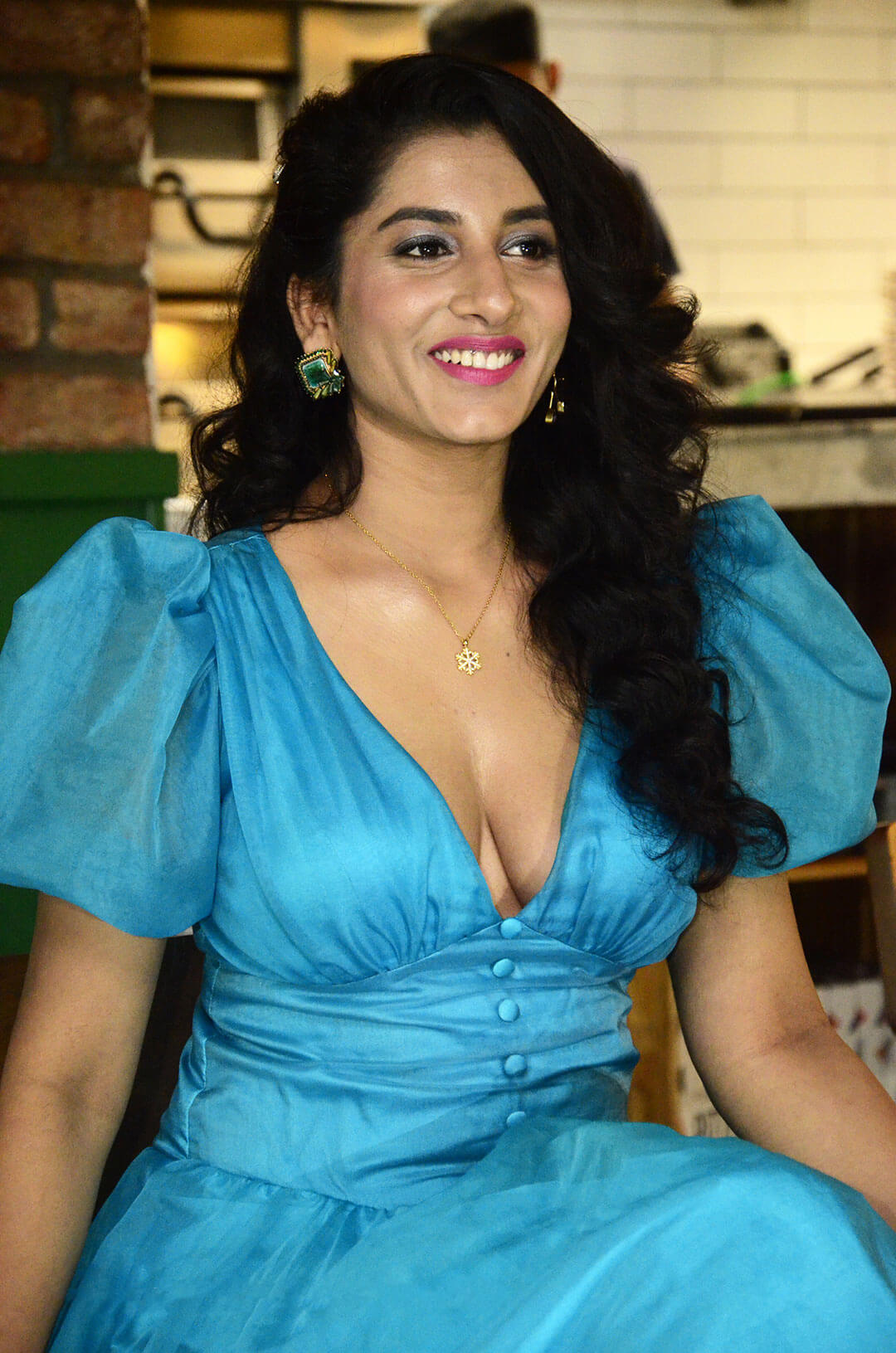 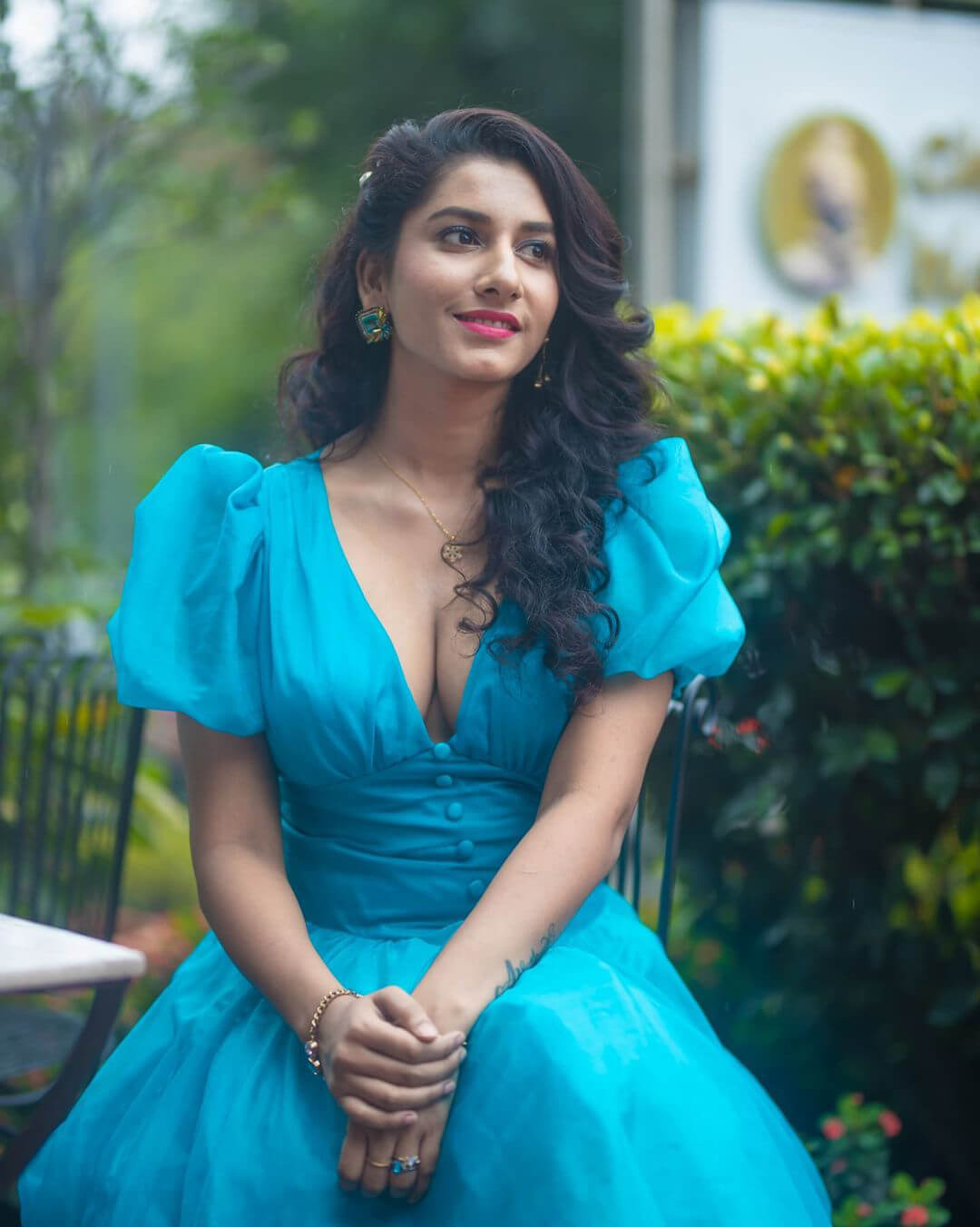 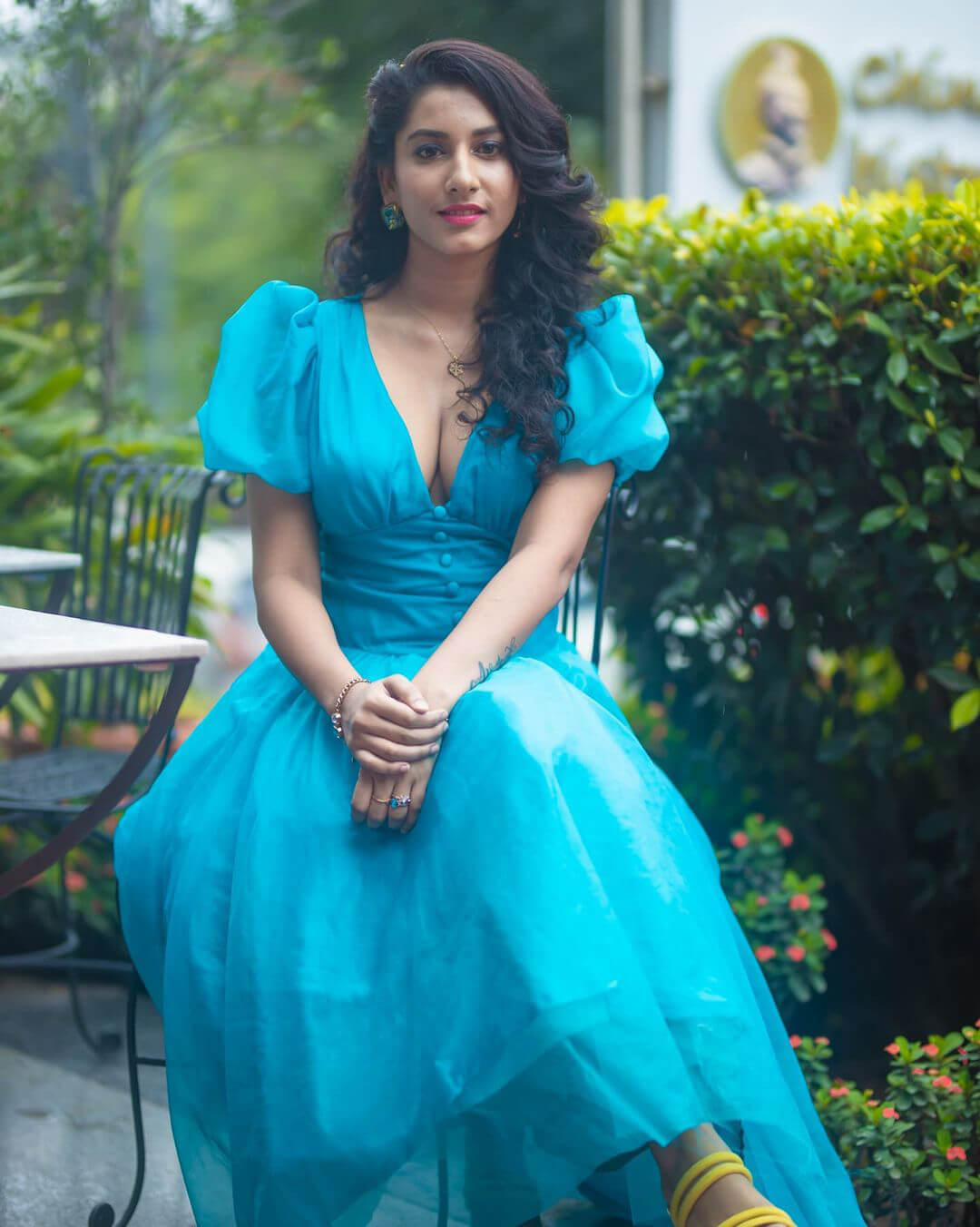 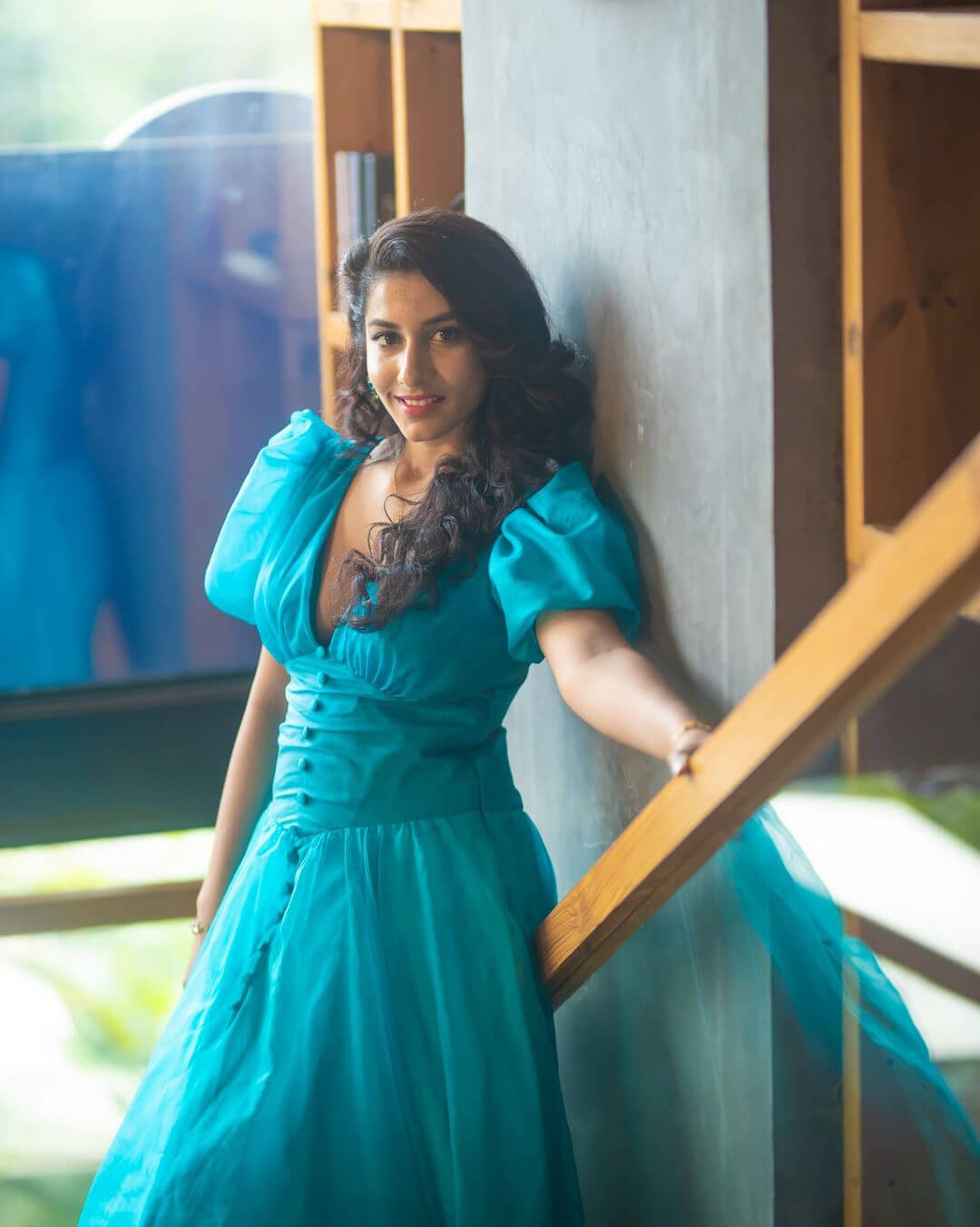 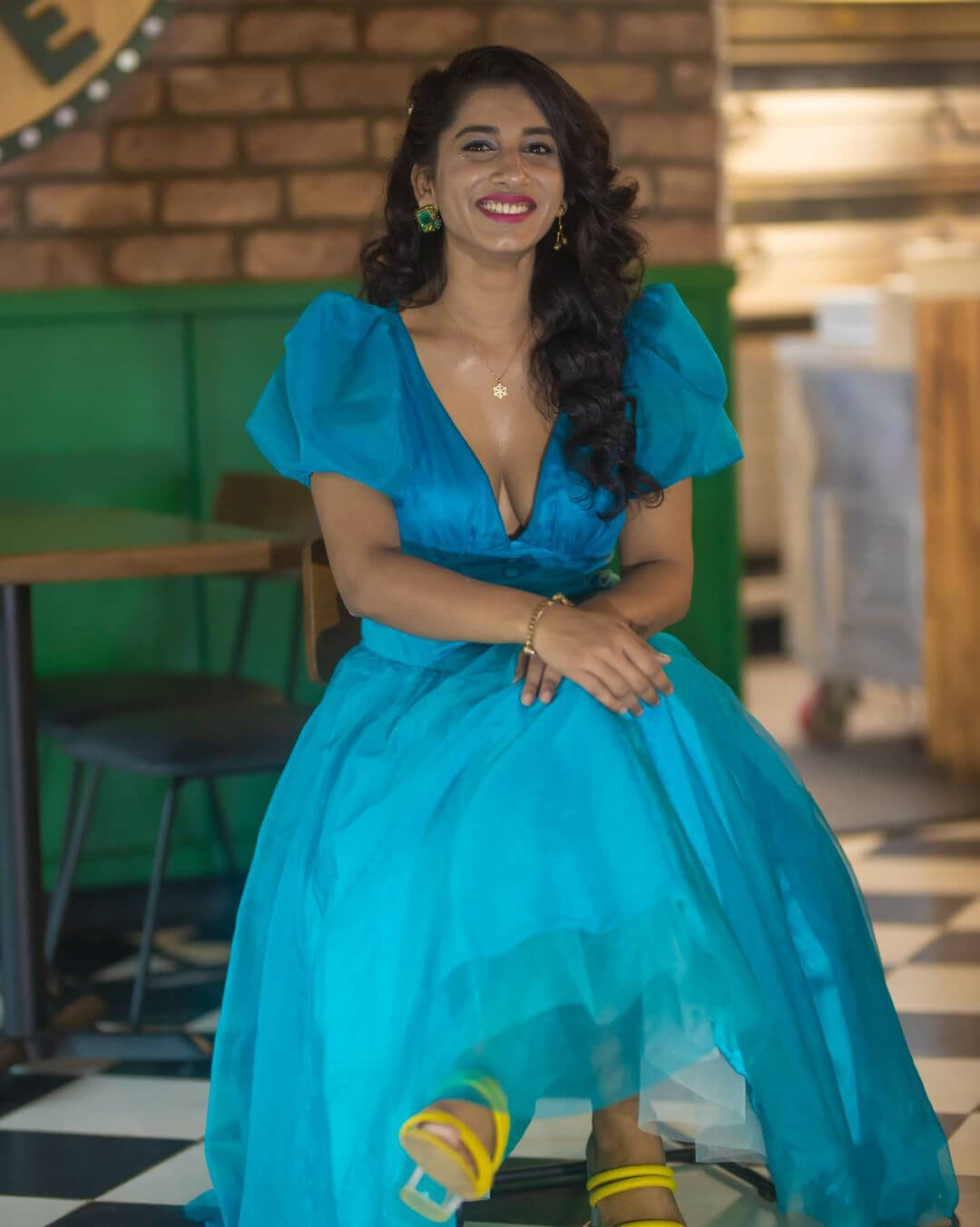 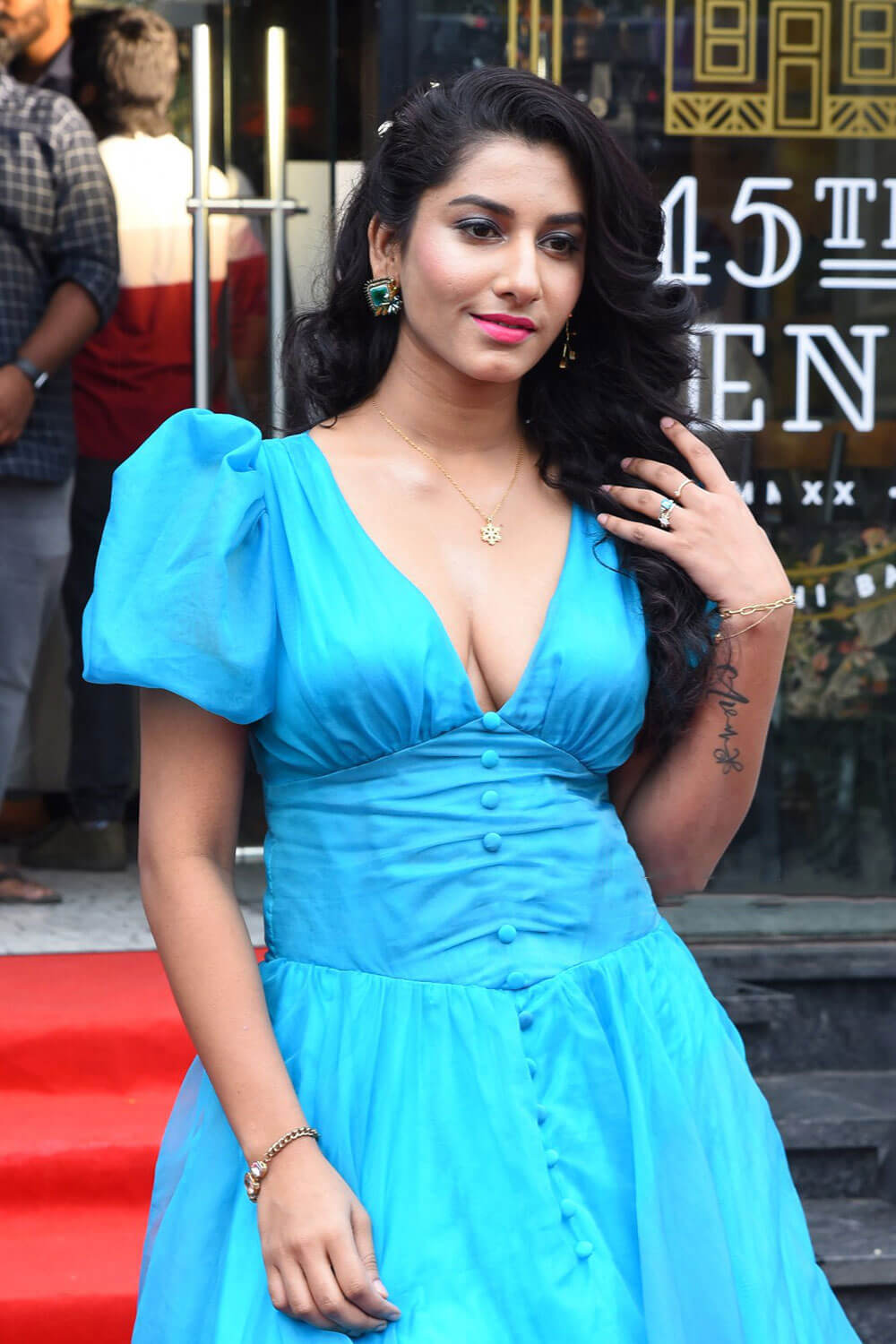 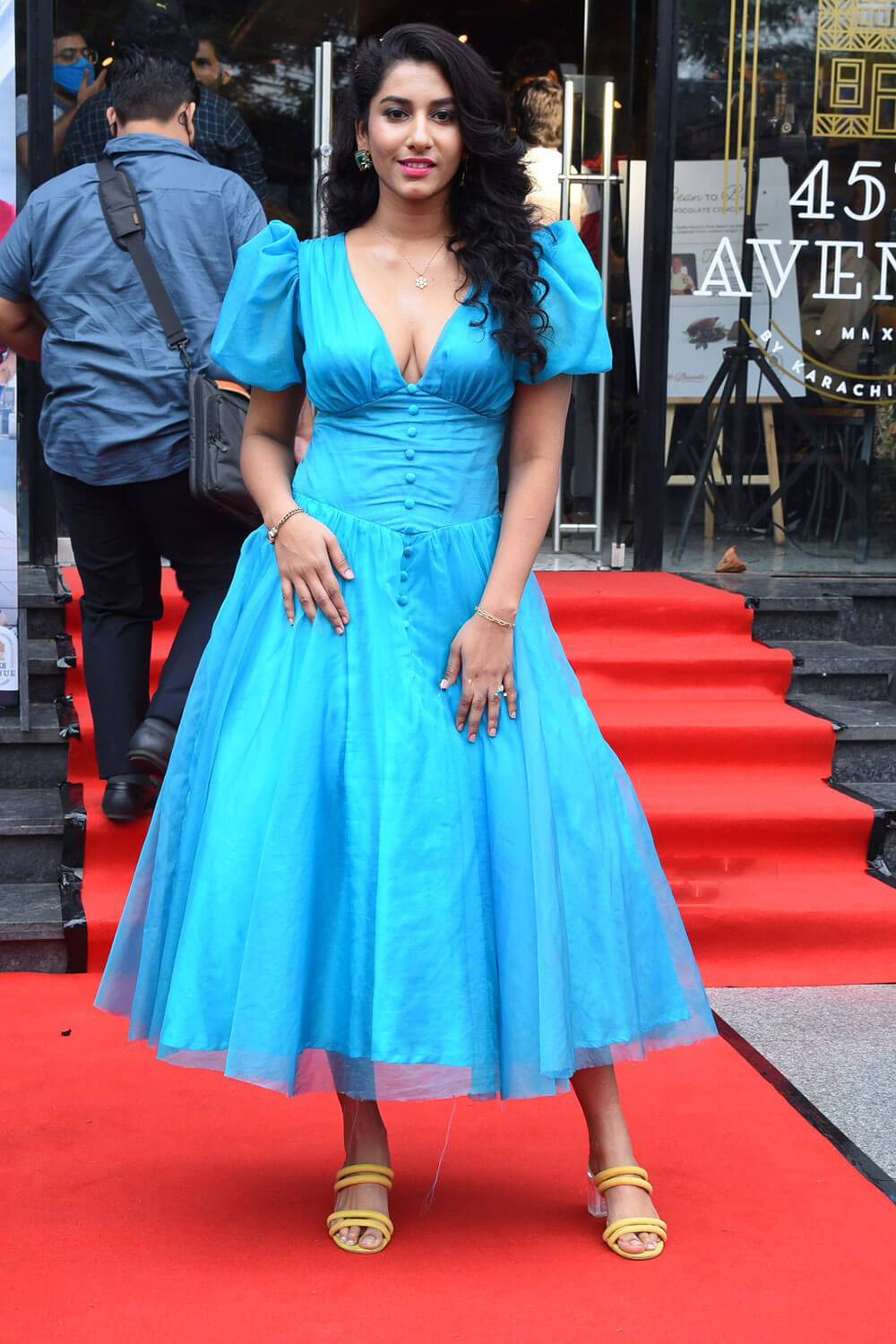 Telugu OTT platform aha in association with Keshet International has announced the latest web series “The Baker and the Beauty”, slated for the 10 September release.
The show is an adaptation of the globally acclaimed Israeli series by the same name. “The Baker and the Beauty offers a realistic picture of the conflicts, aspirations of people across Telugu middle-class households and in the crème de la crème of the society,” said aha in a statement.
The drama revolves around the unlikely romance between a middle-class youngster Vijay, who manages his parents’ small-time bakery, and a film star Aira Vasireddy, a loner at heart.
Starring Santosh Shobhan, Tina Shilparaj, Vishnupriya Bhimeneni, Sai Swetha, and Venkat, the ten-episode show marks the first collaboration between aha and Annapurna Studios. The trailer of the show was unveiled amid the cast and crew in Hyderabad.