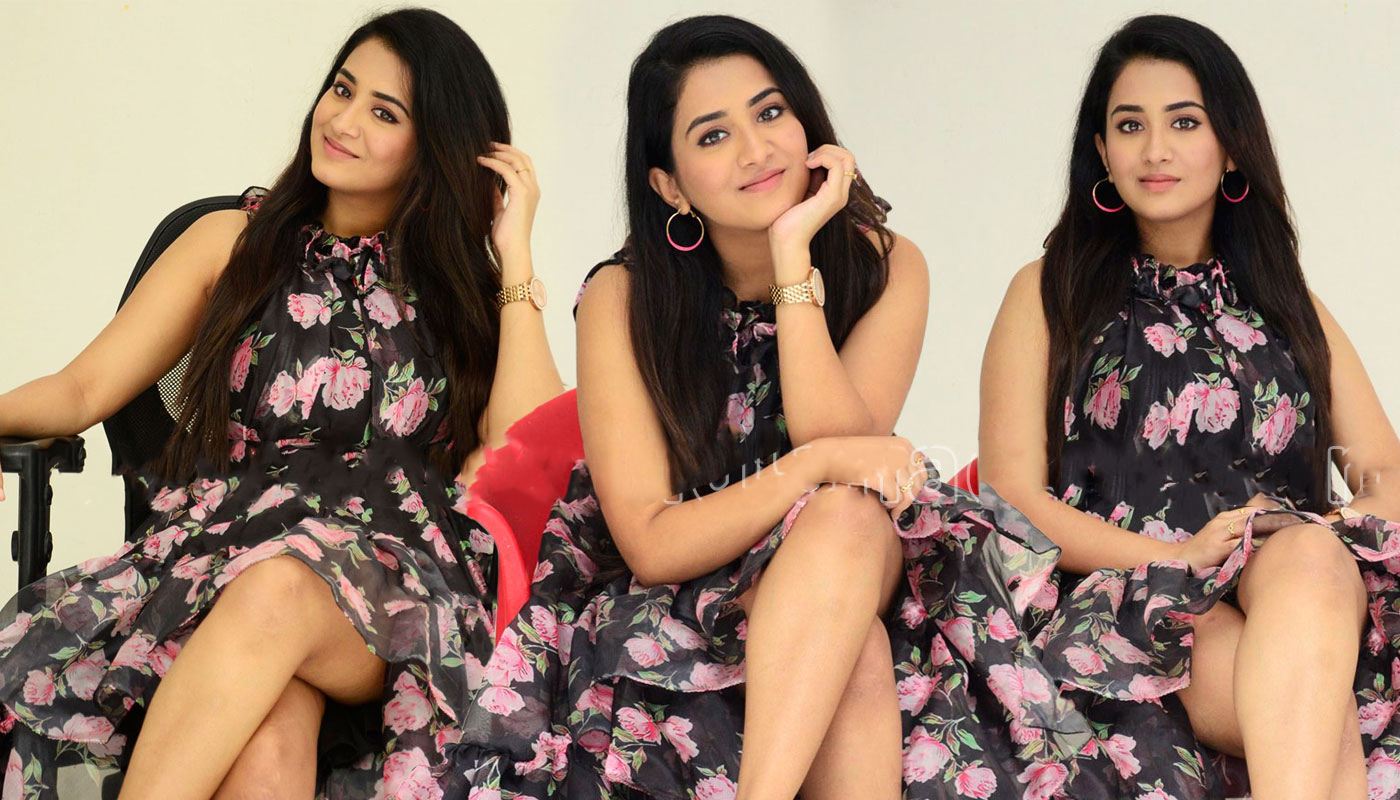 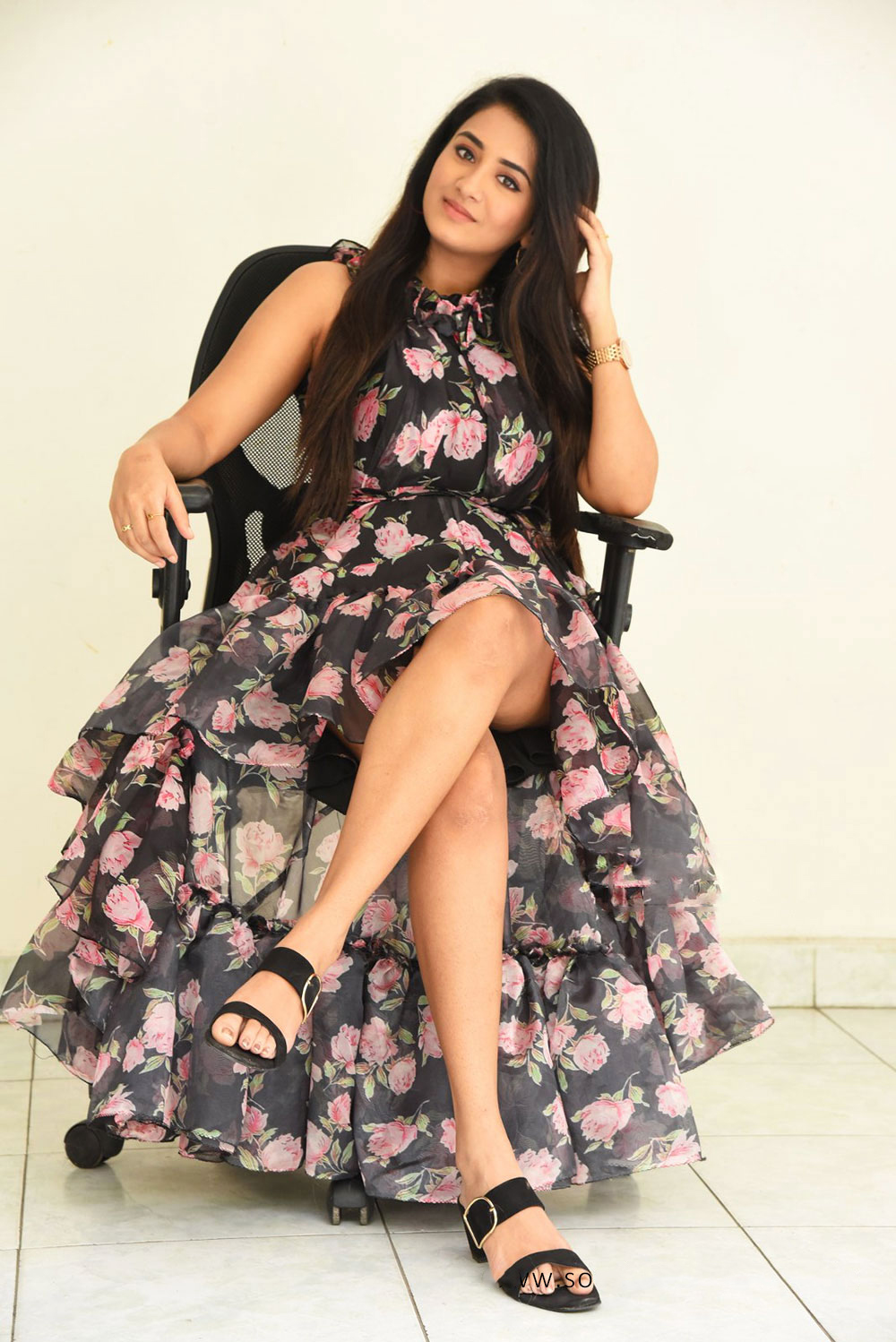 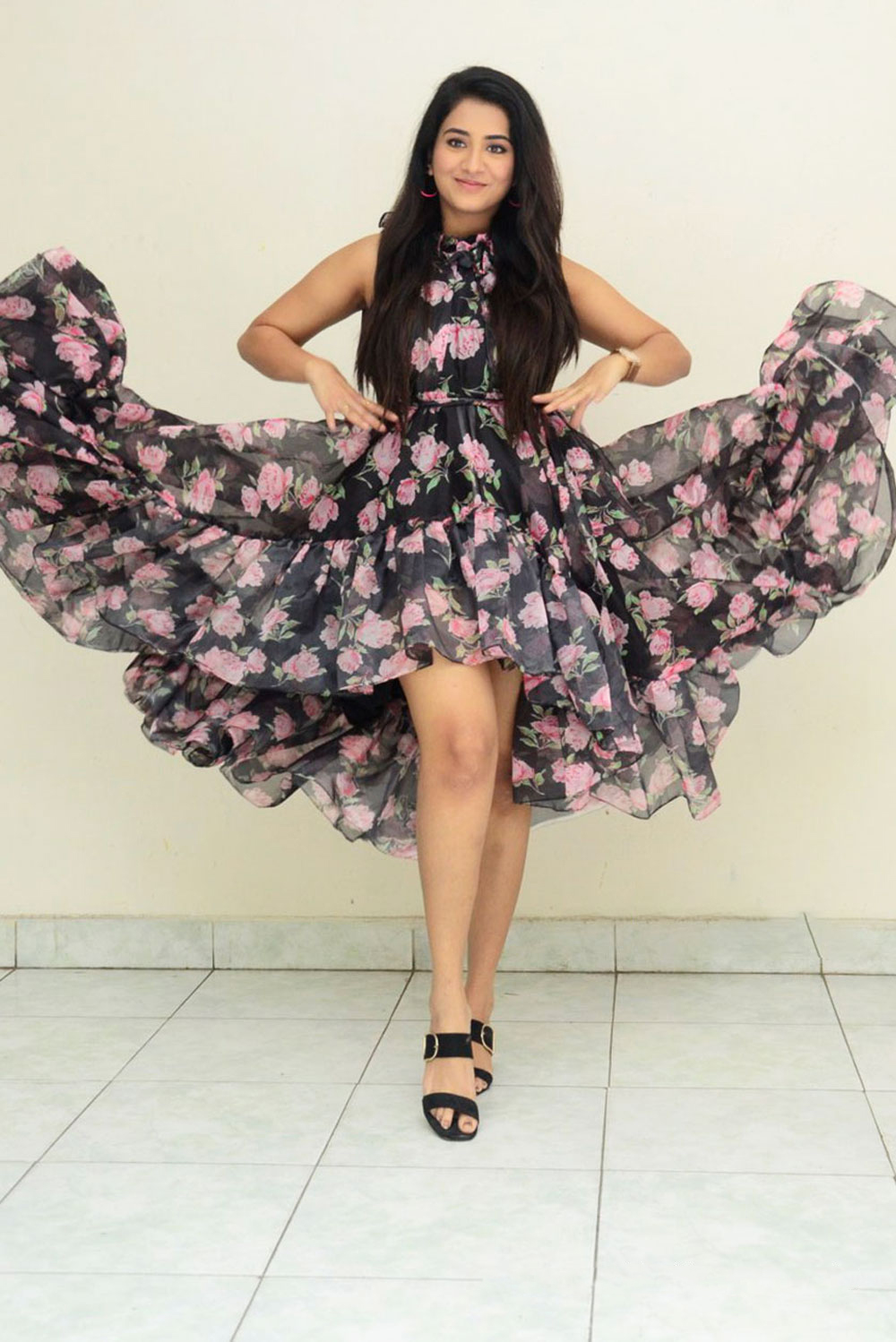 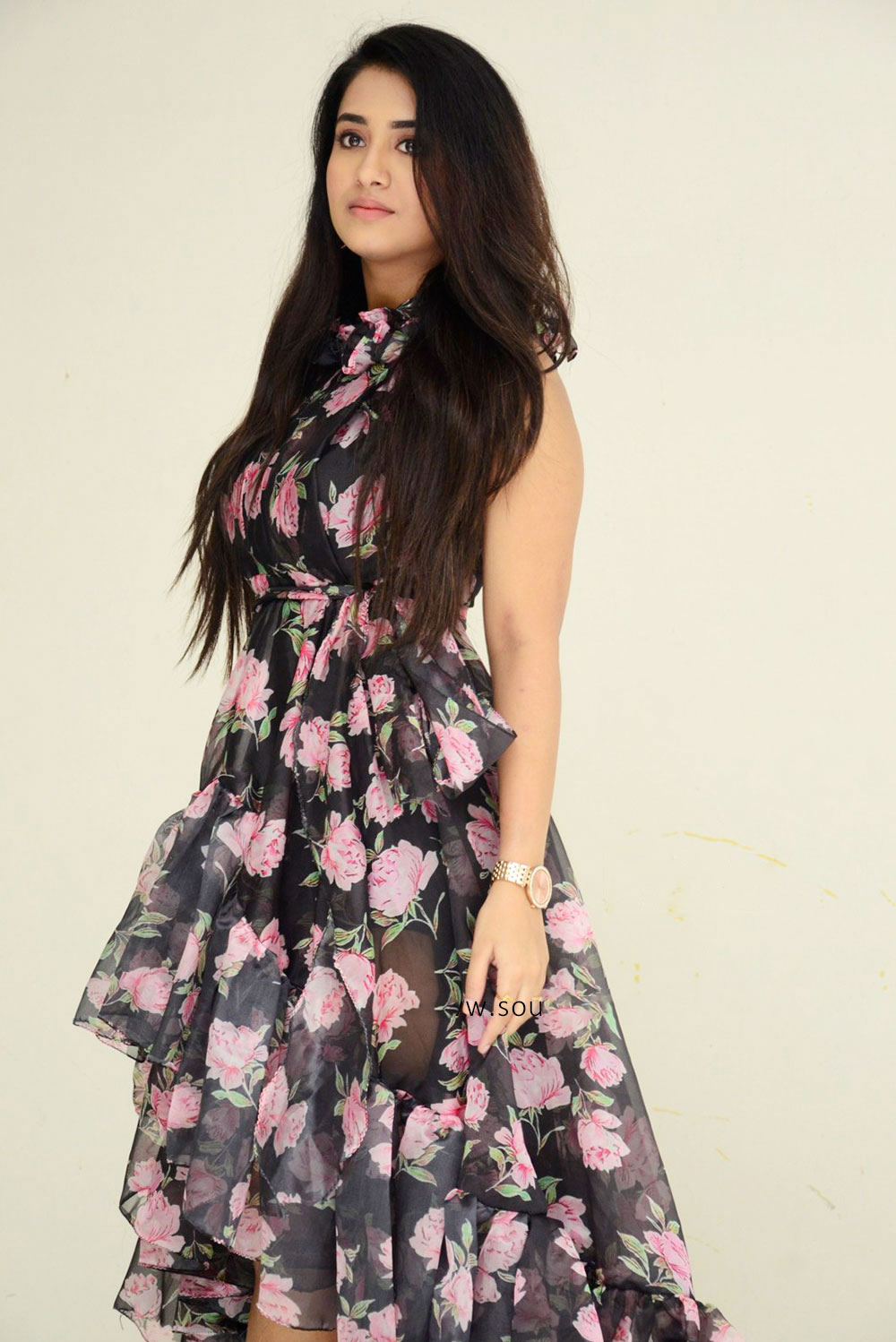 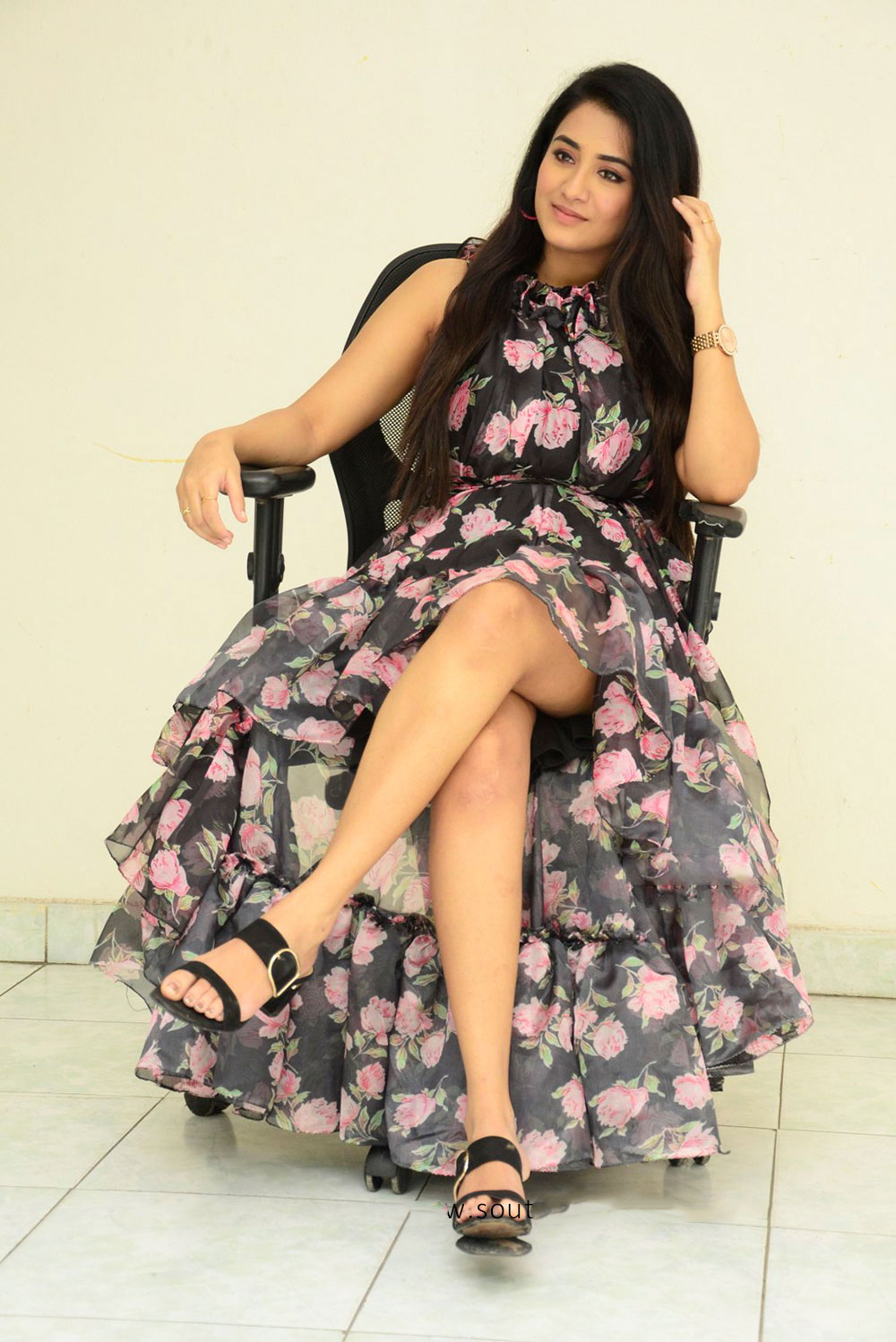 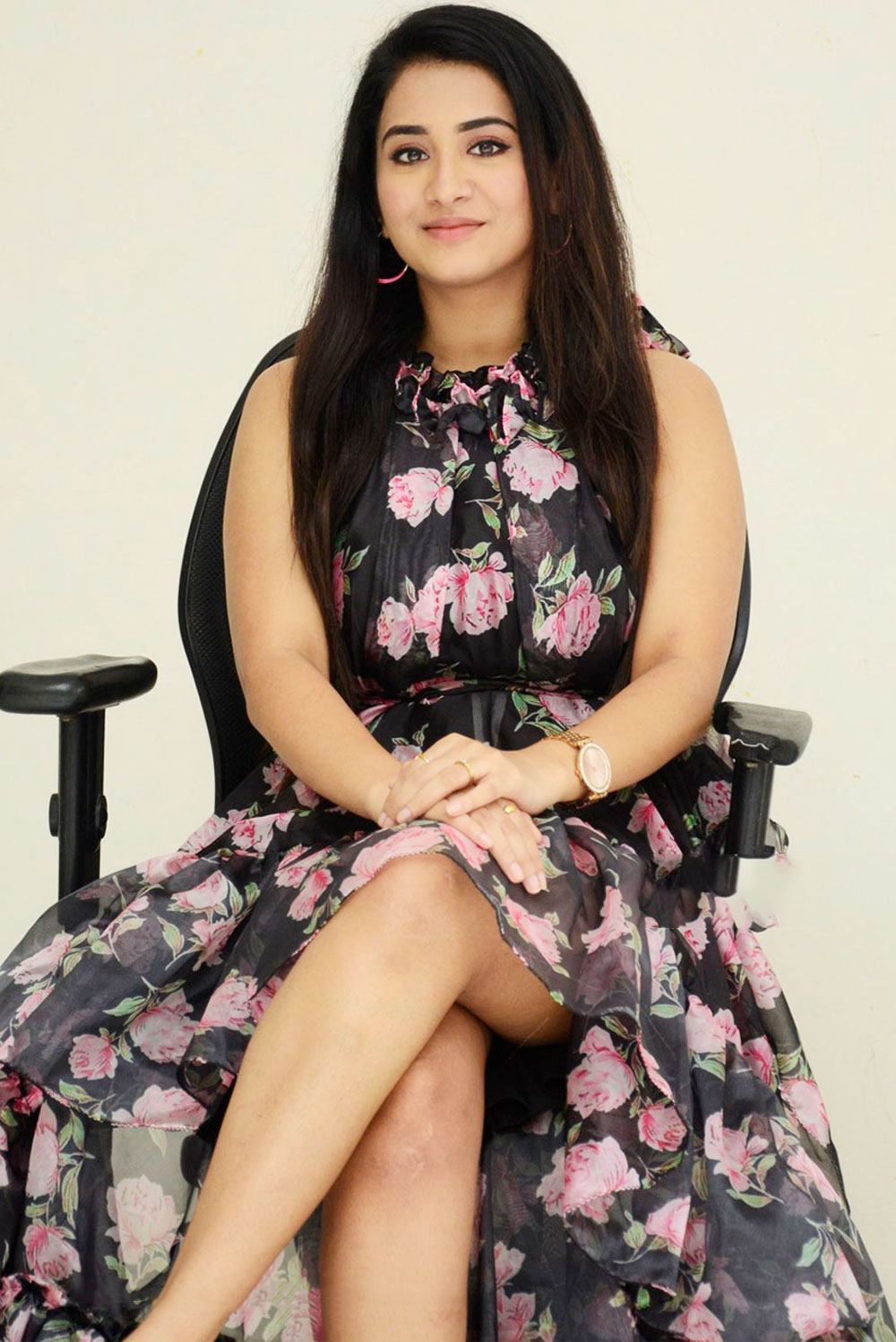 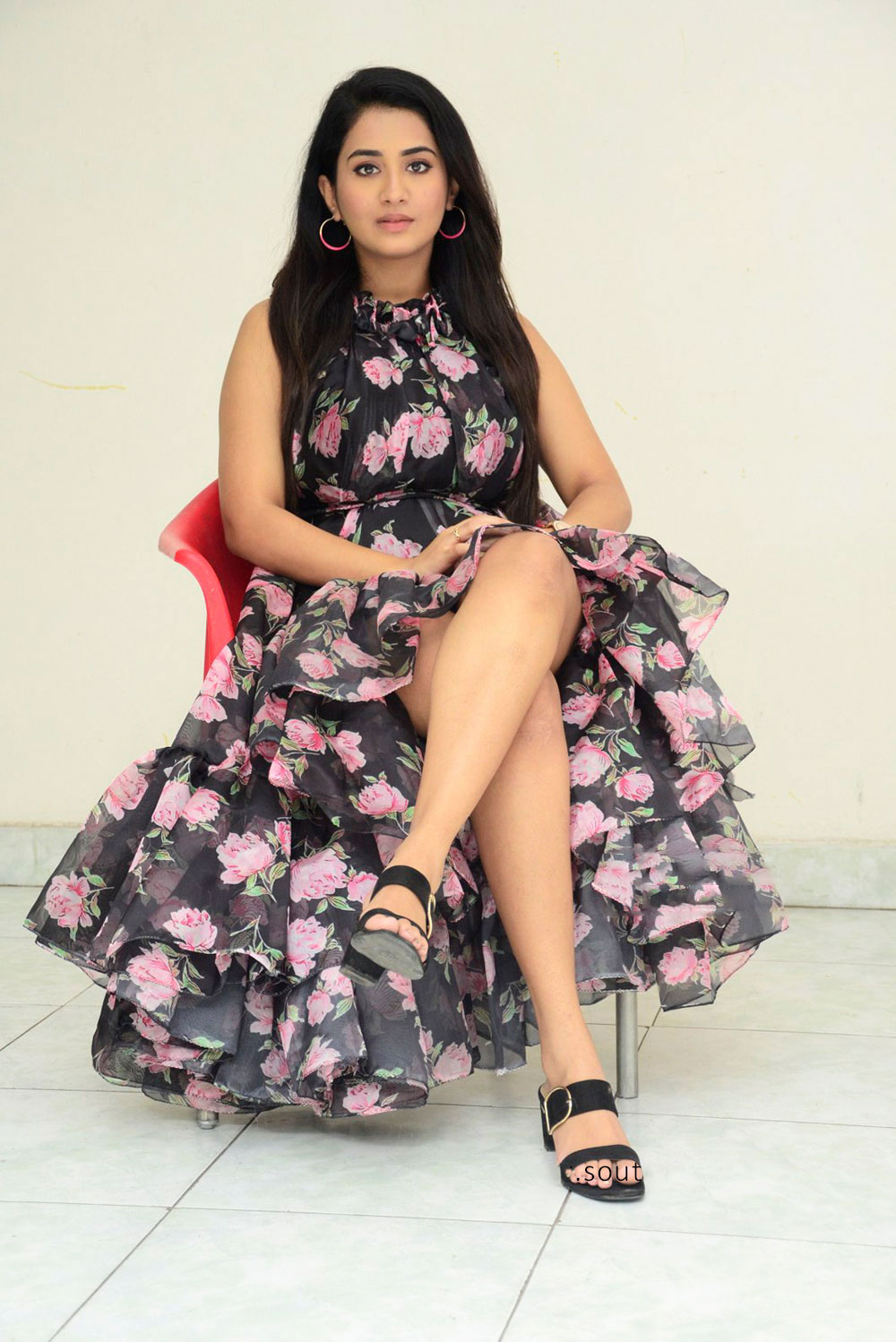 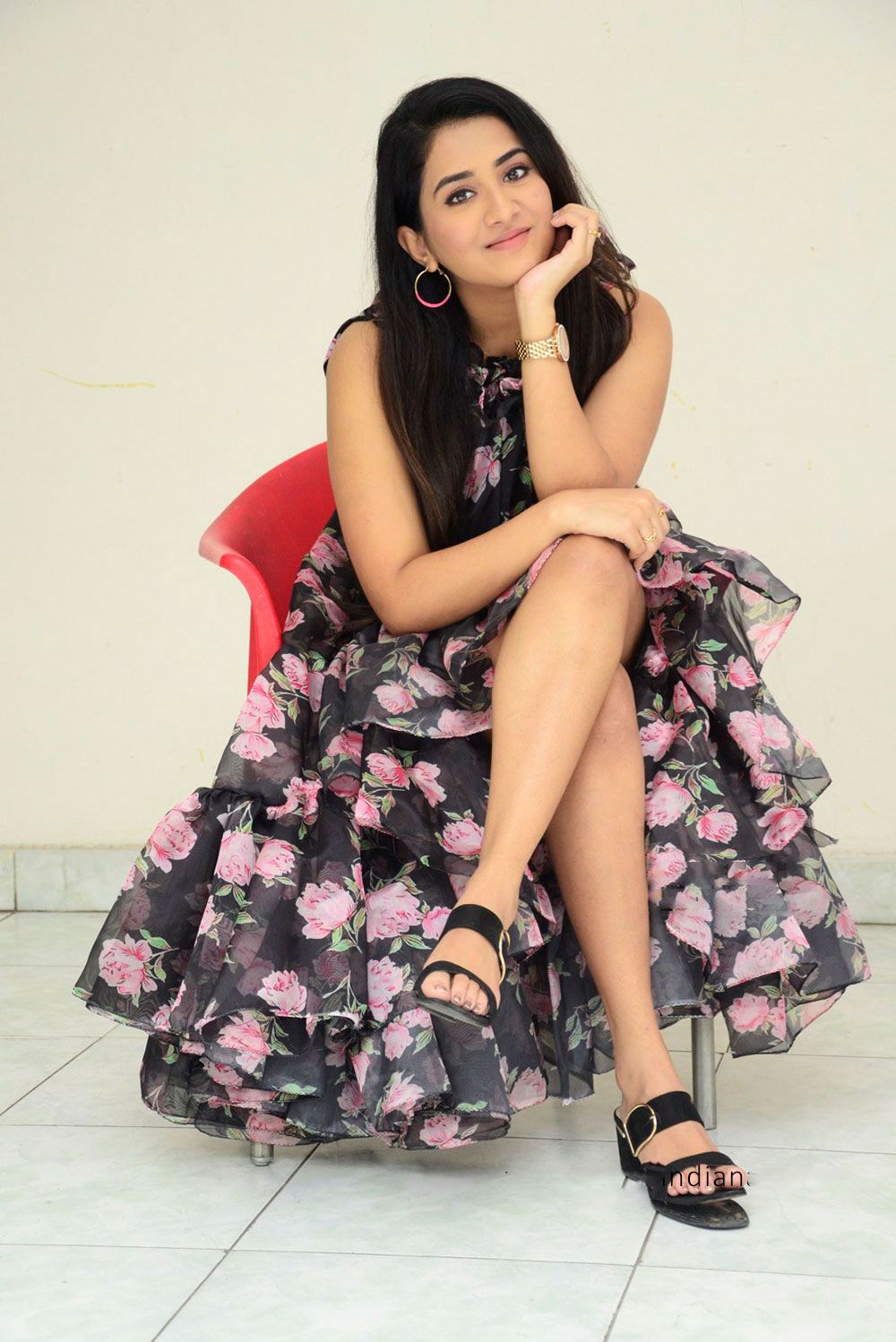 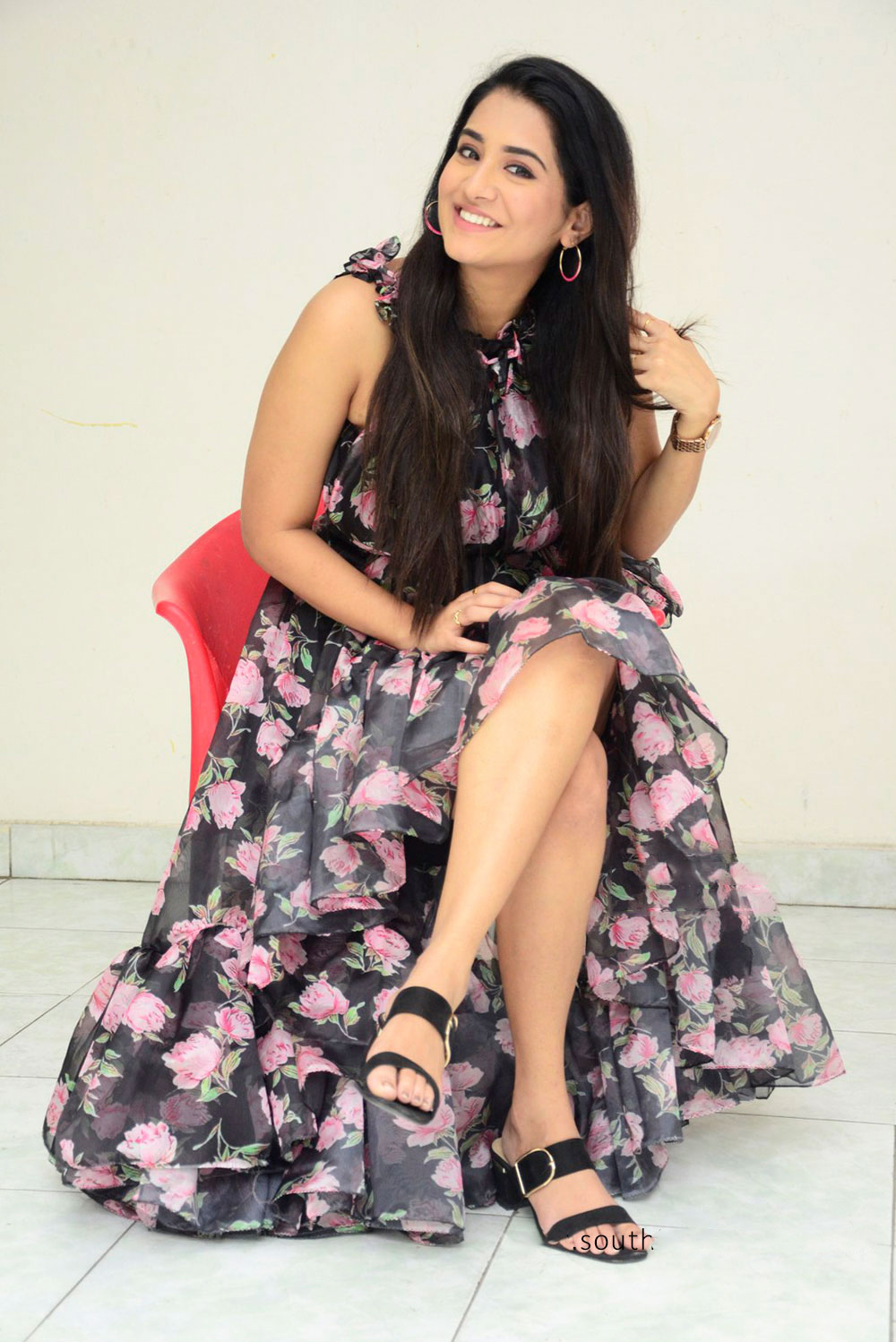 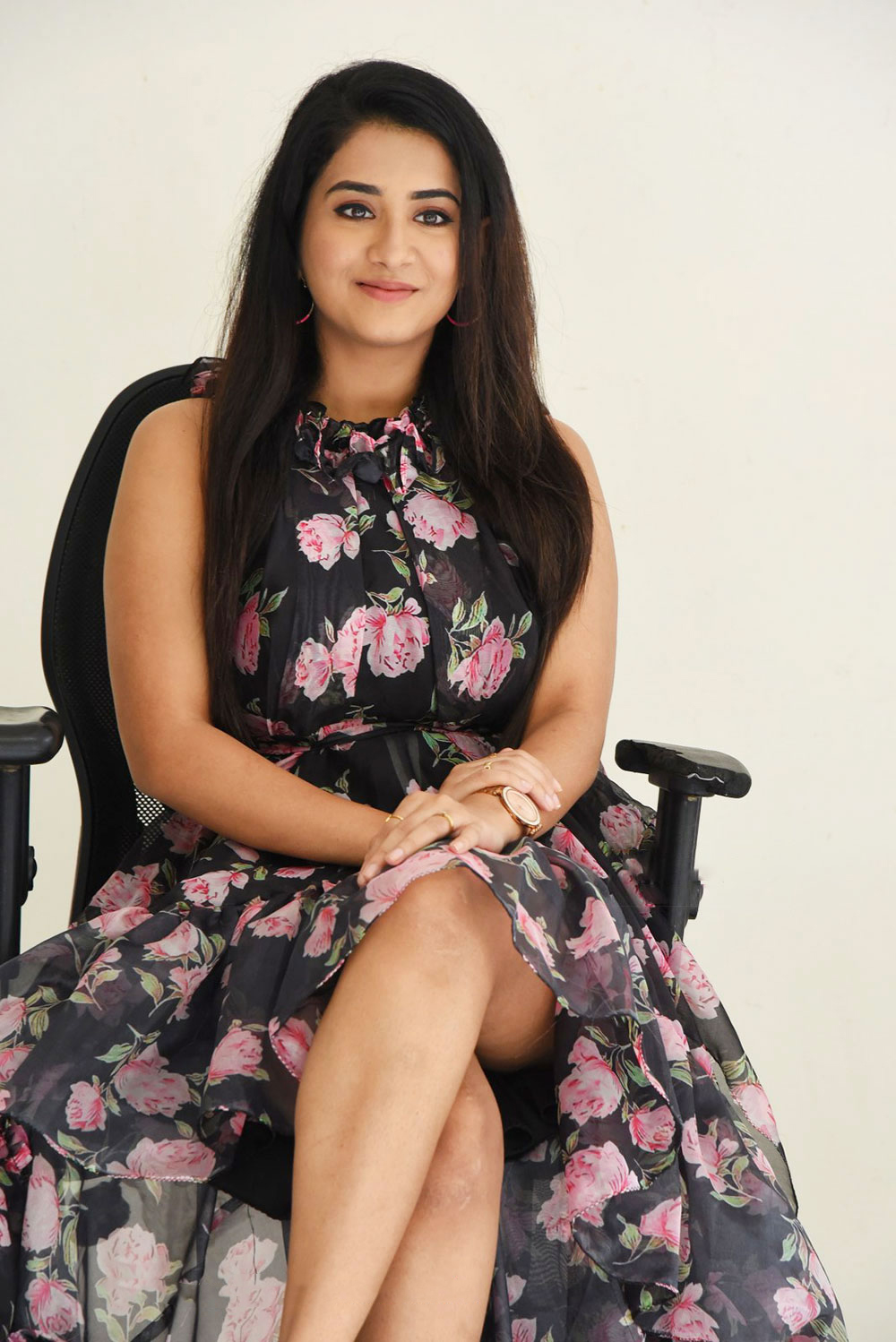 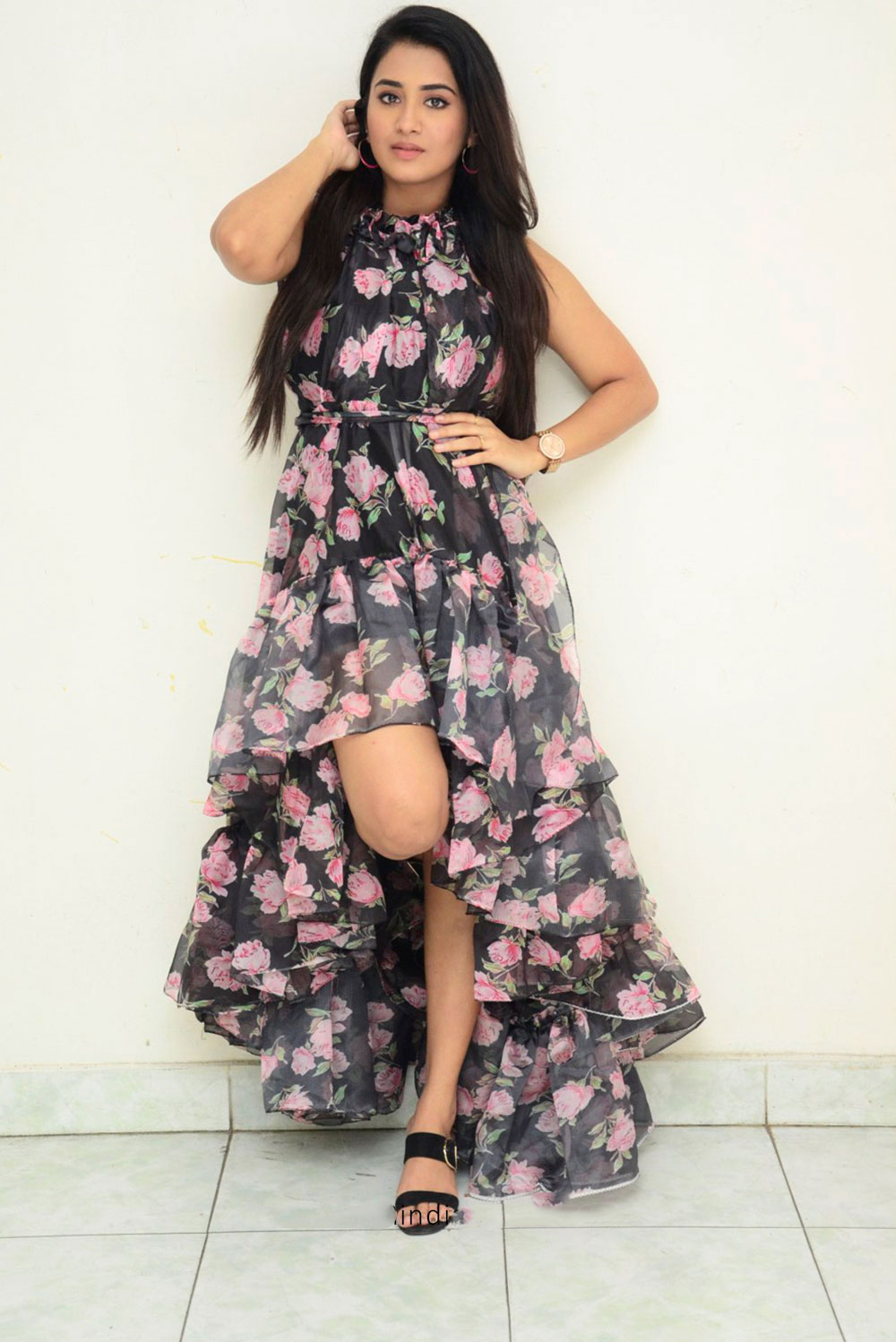 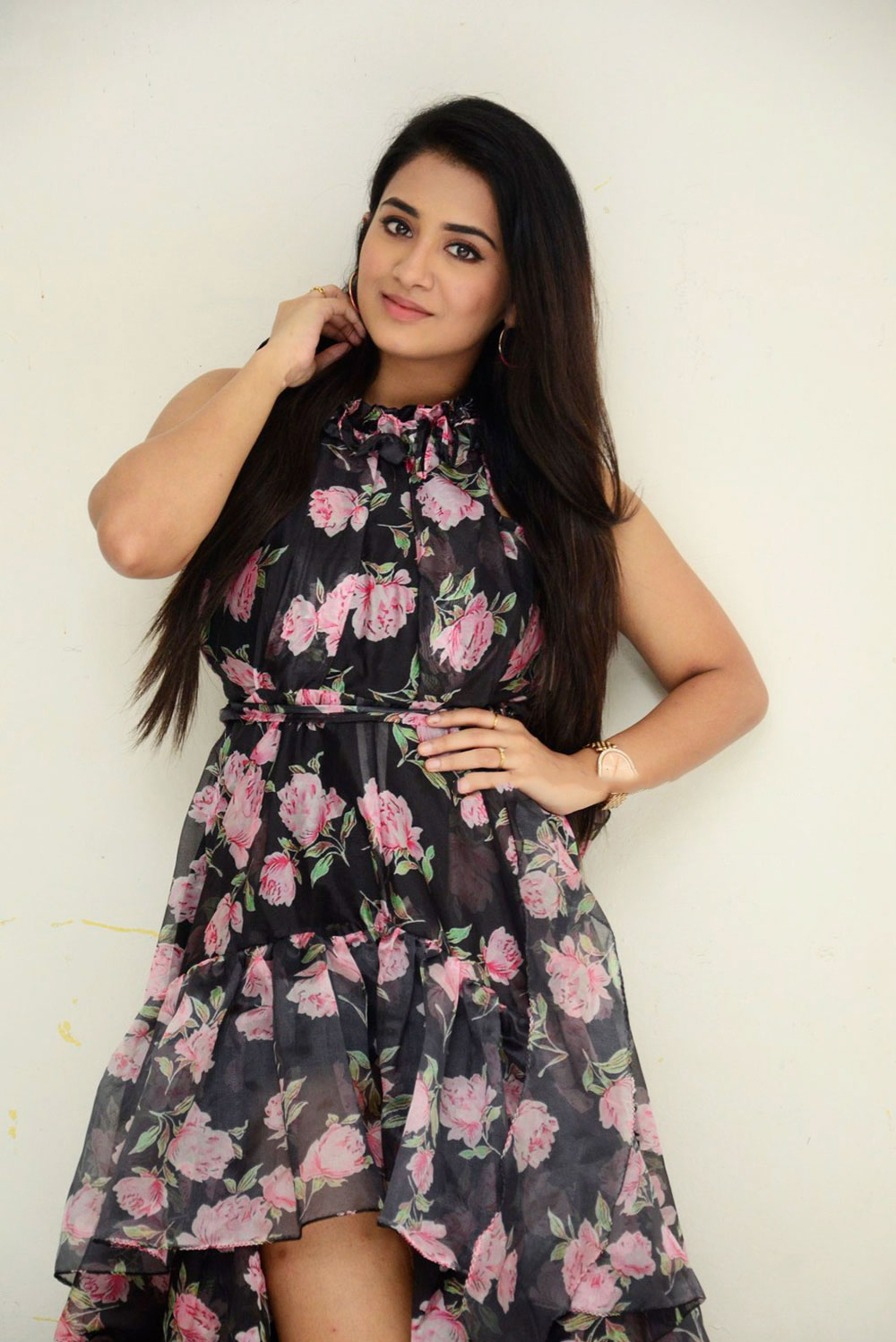 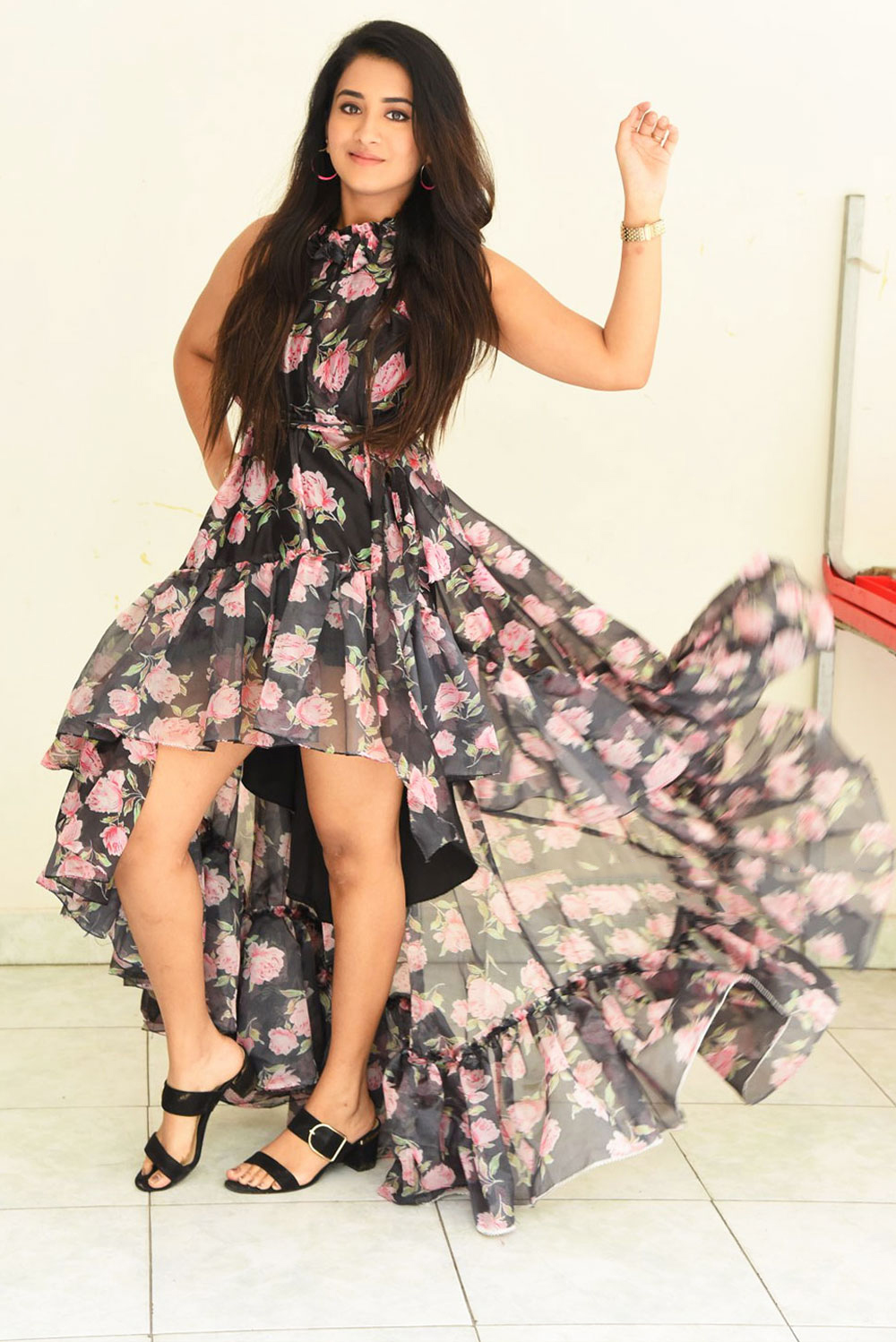 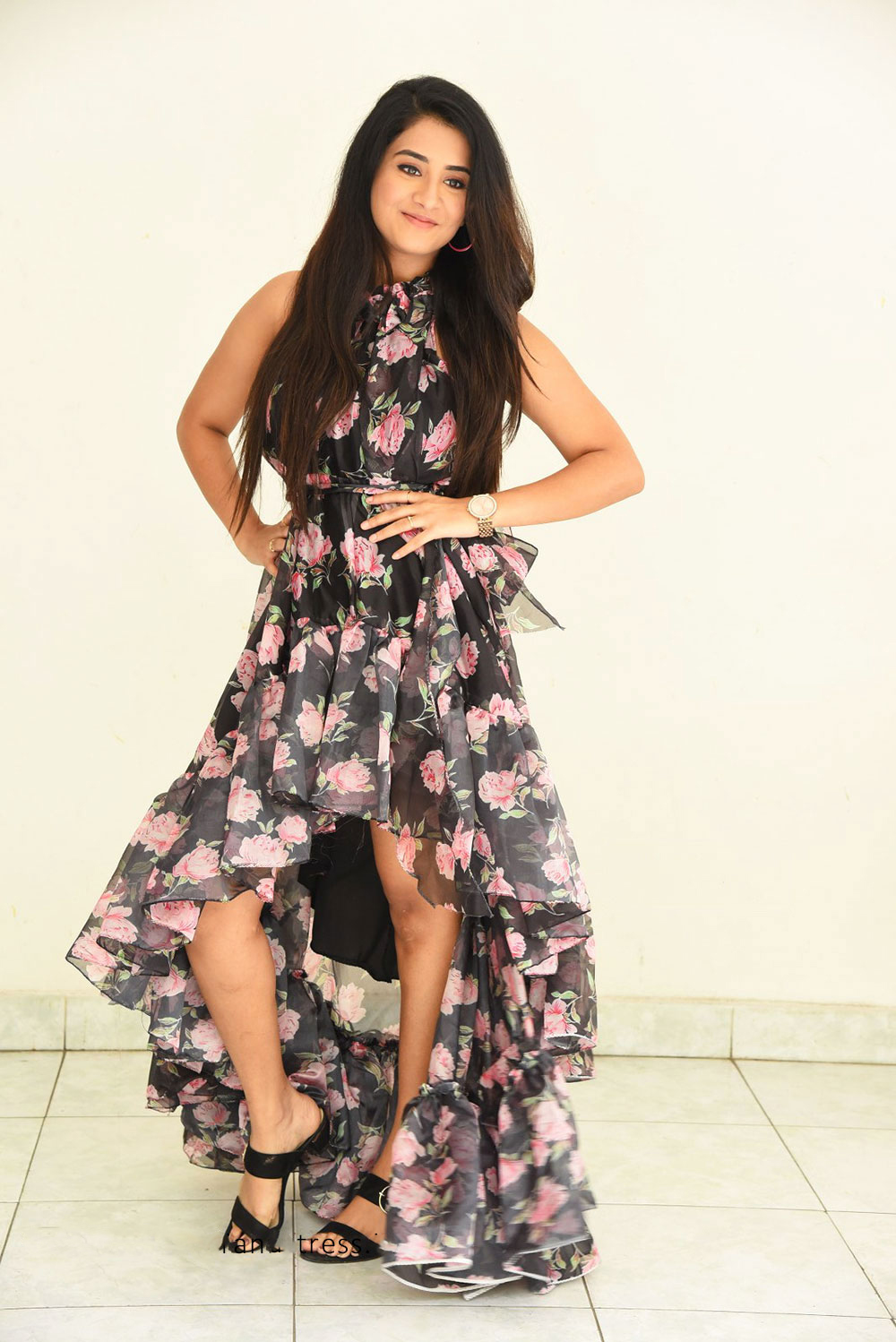 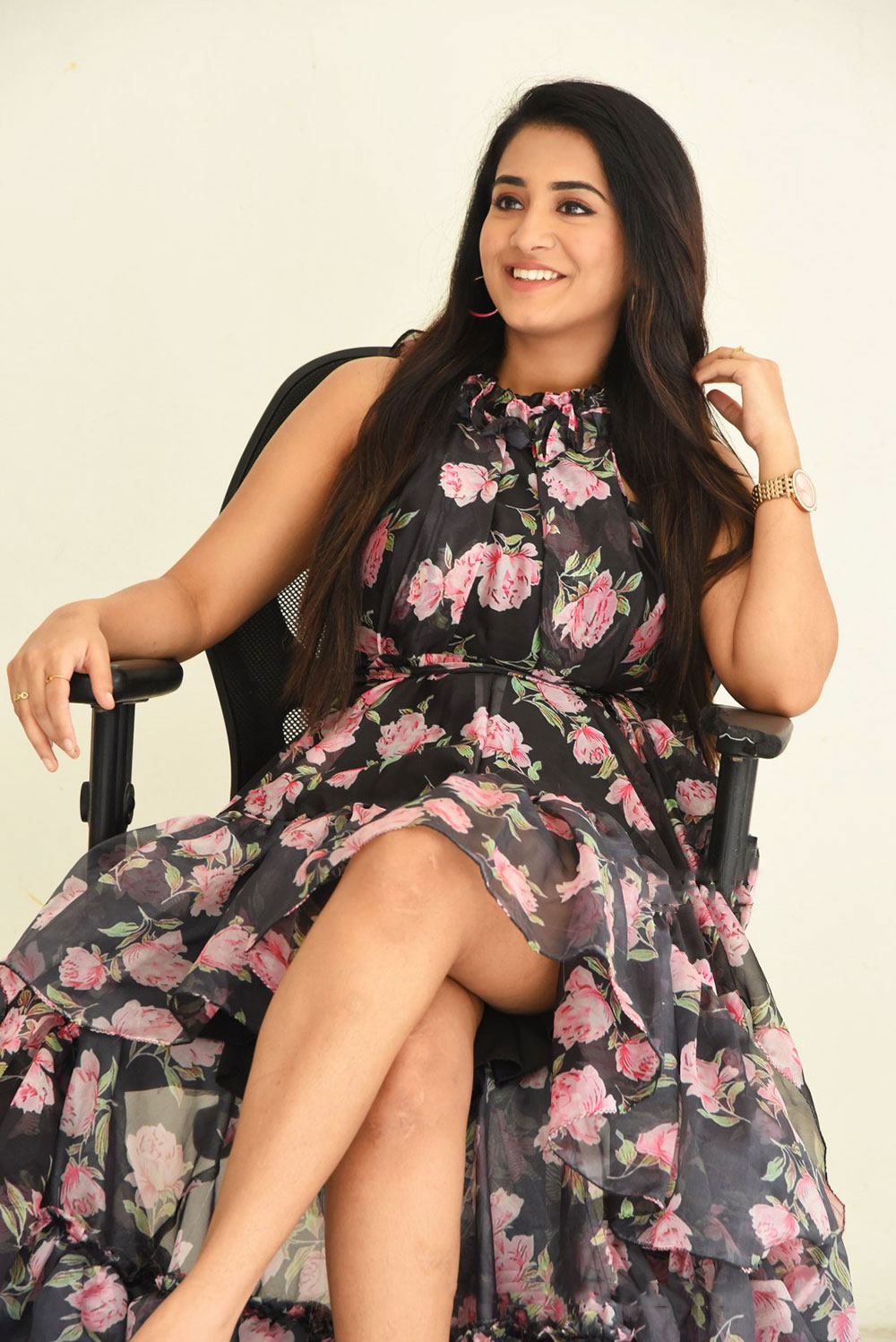 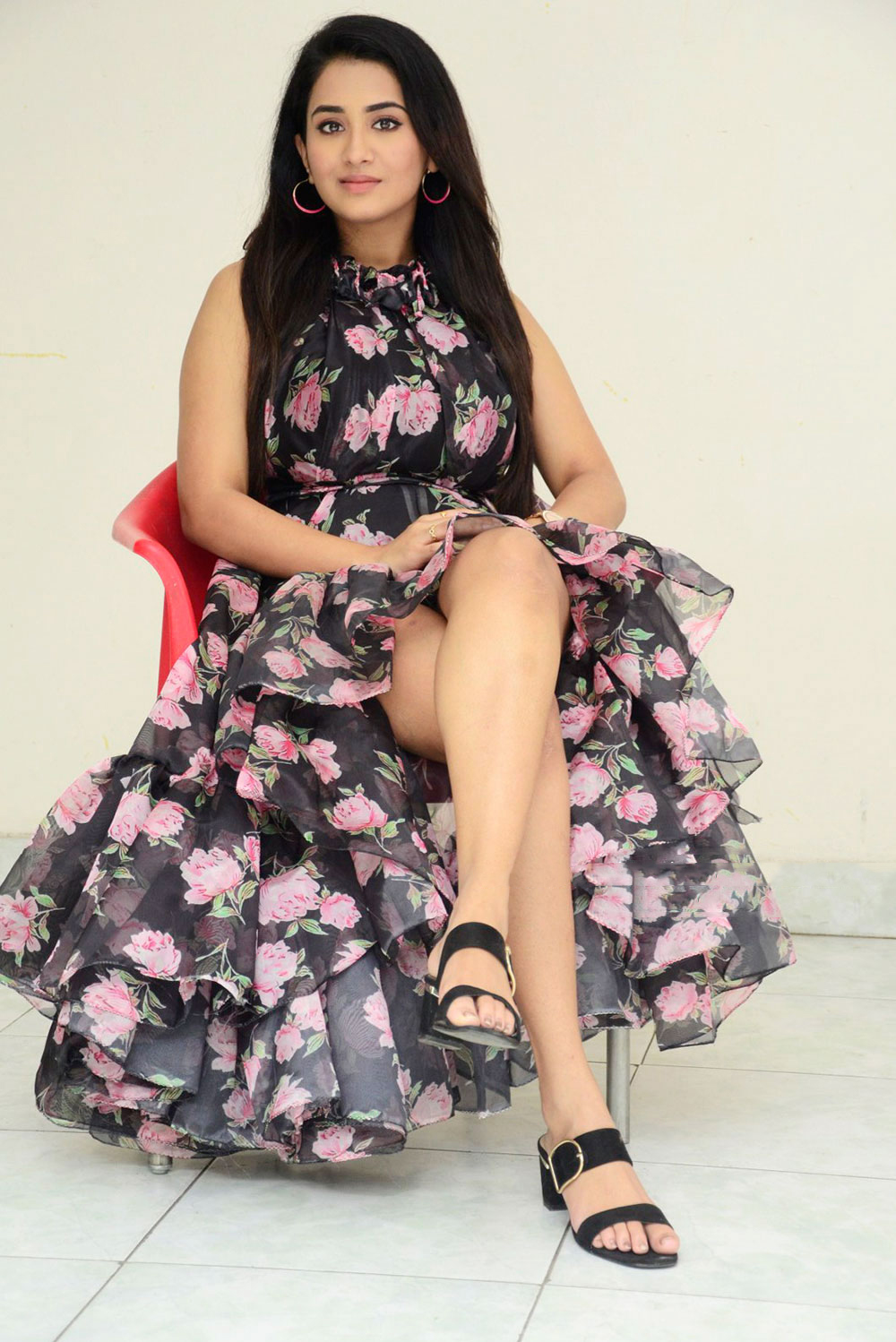 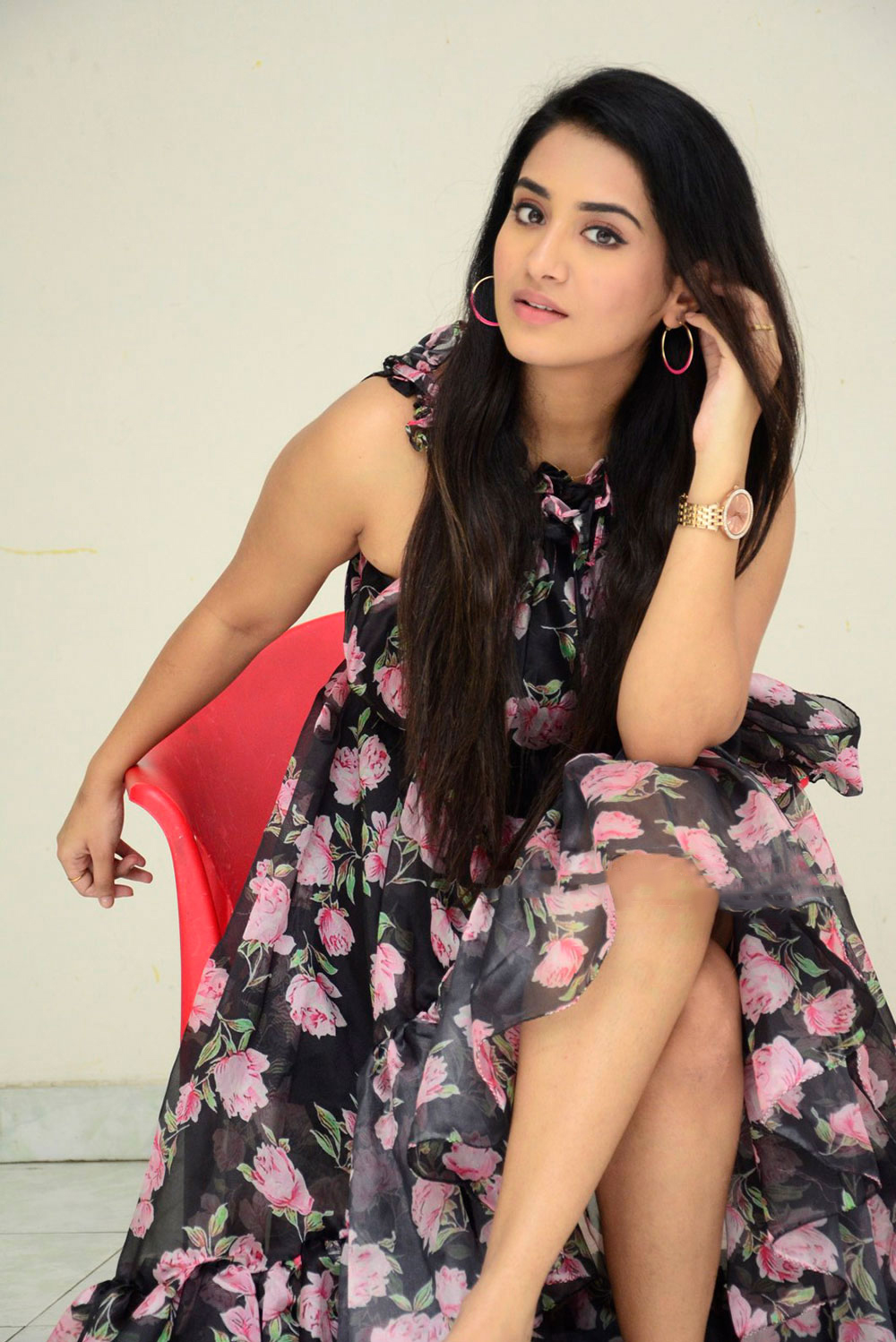 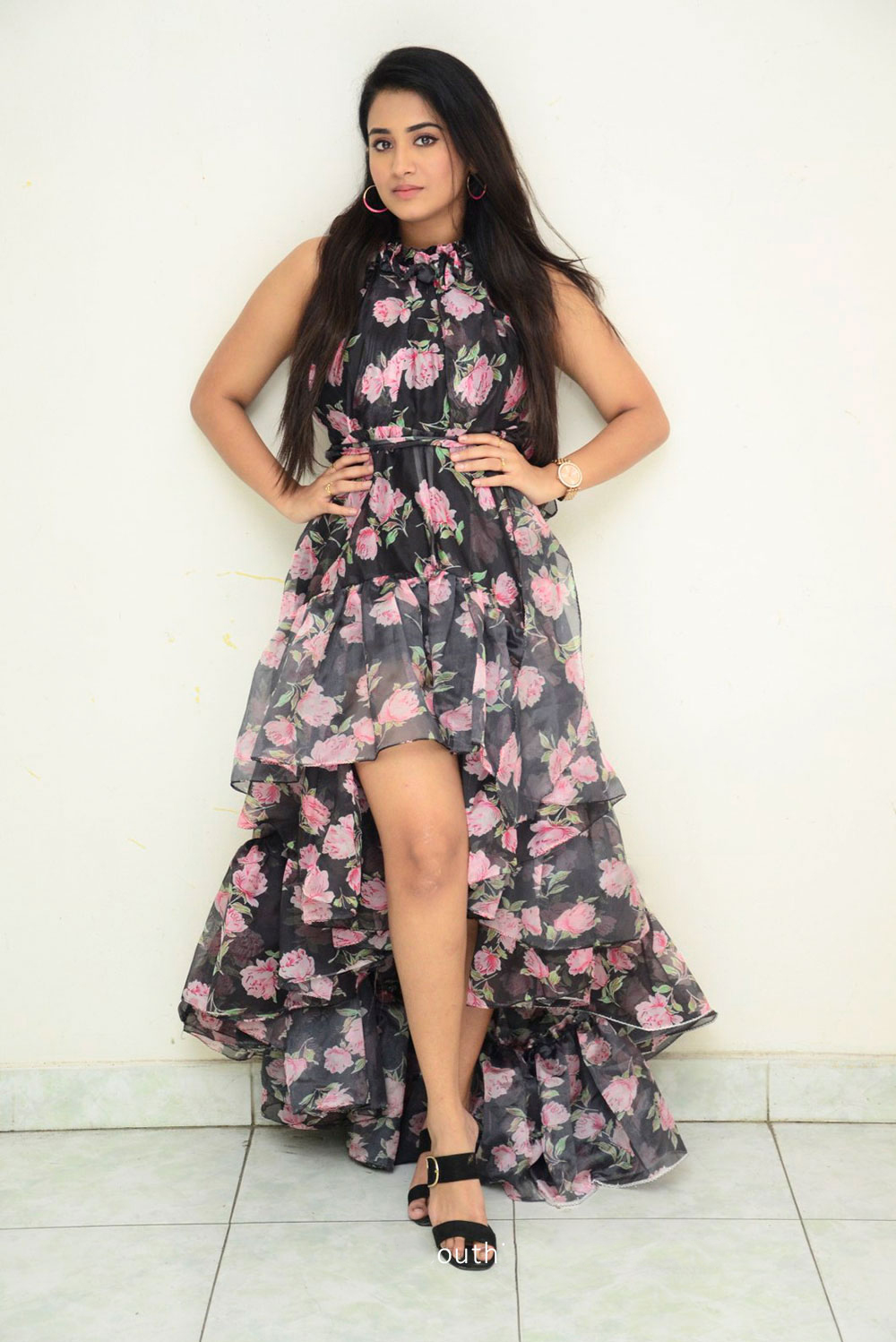 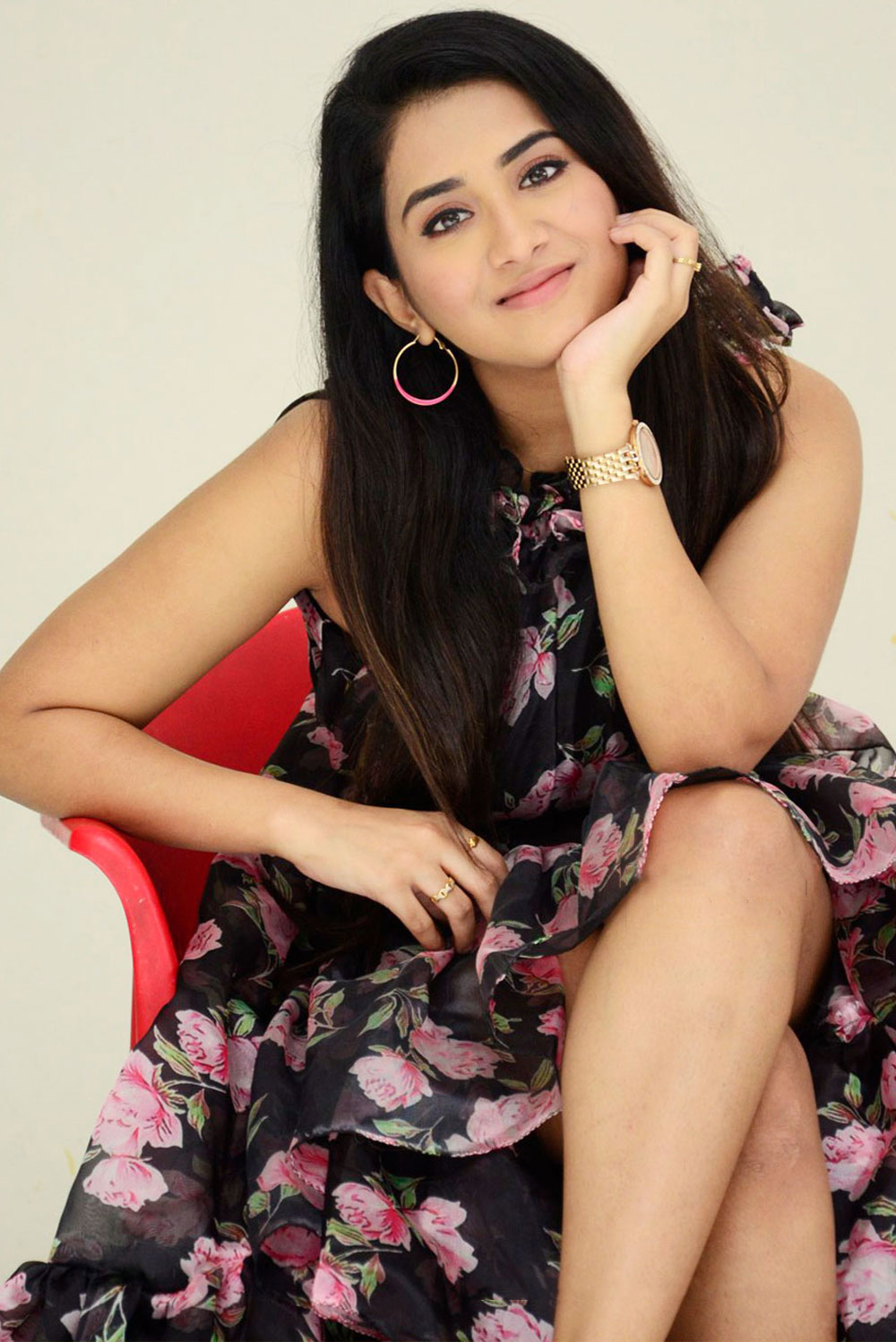 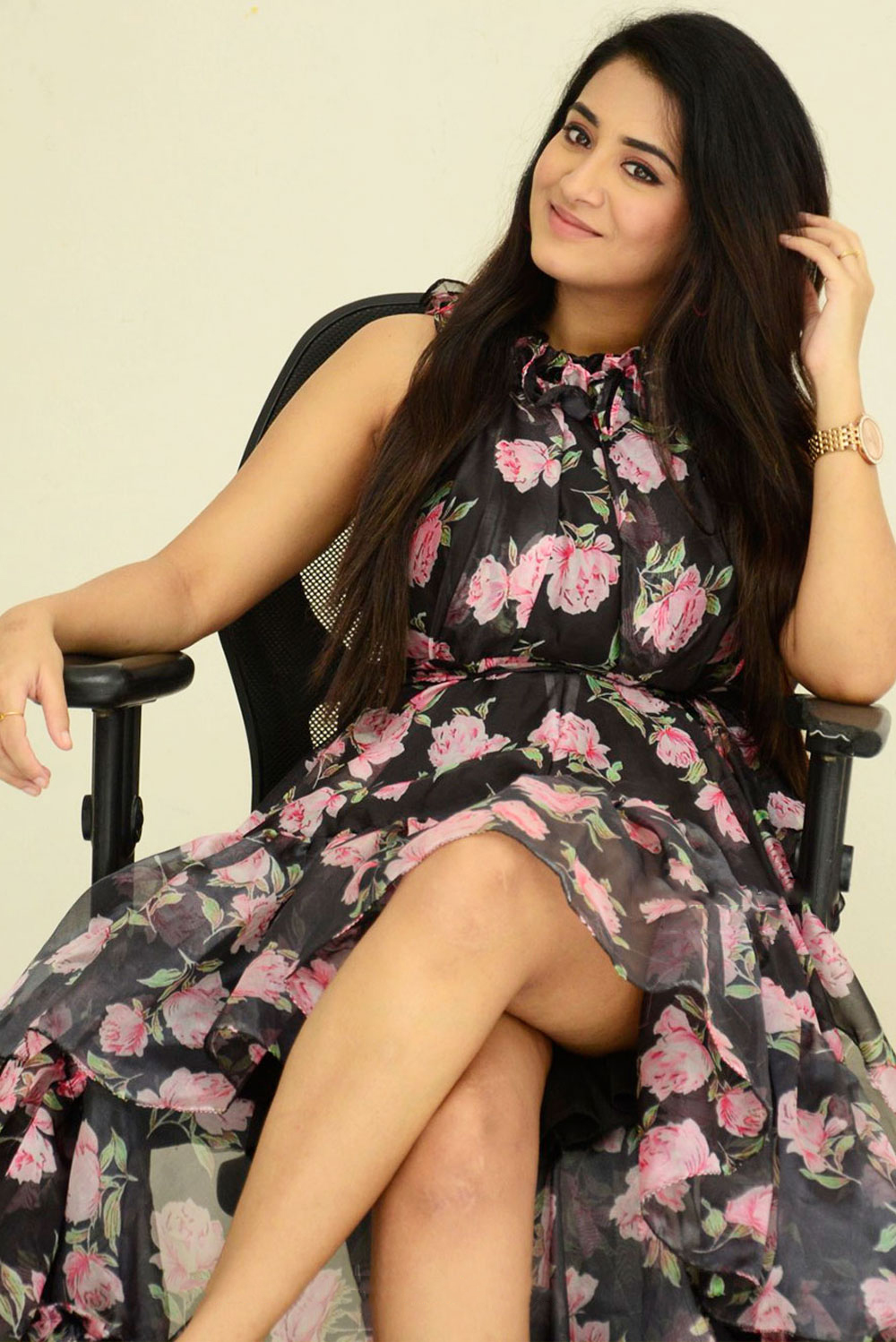 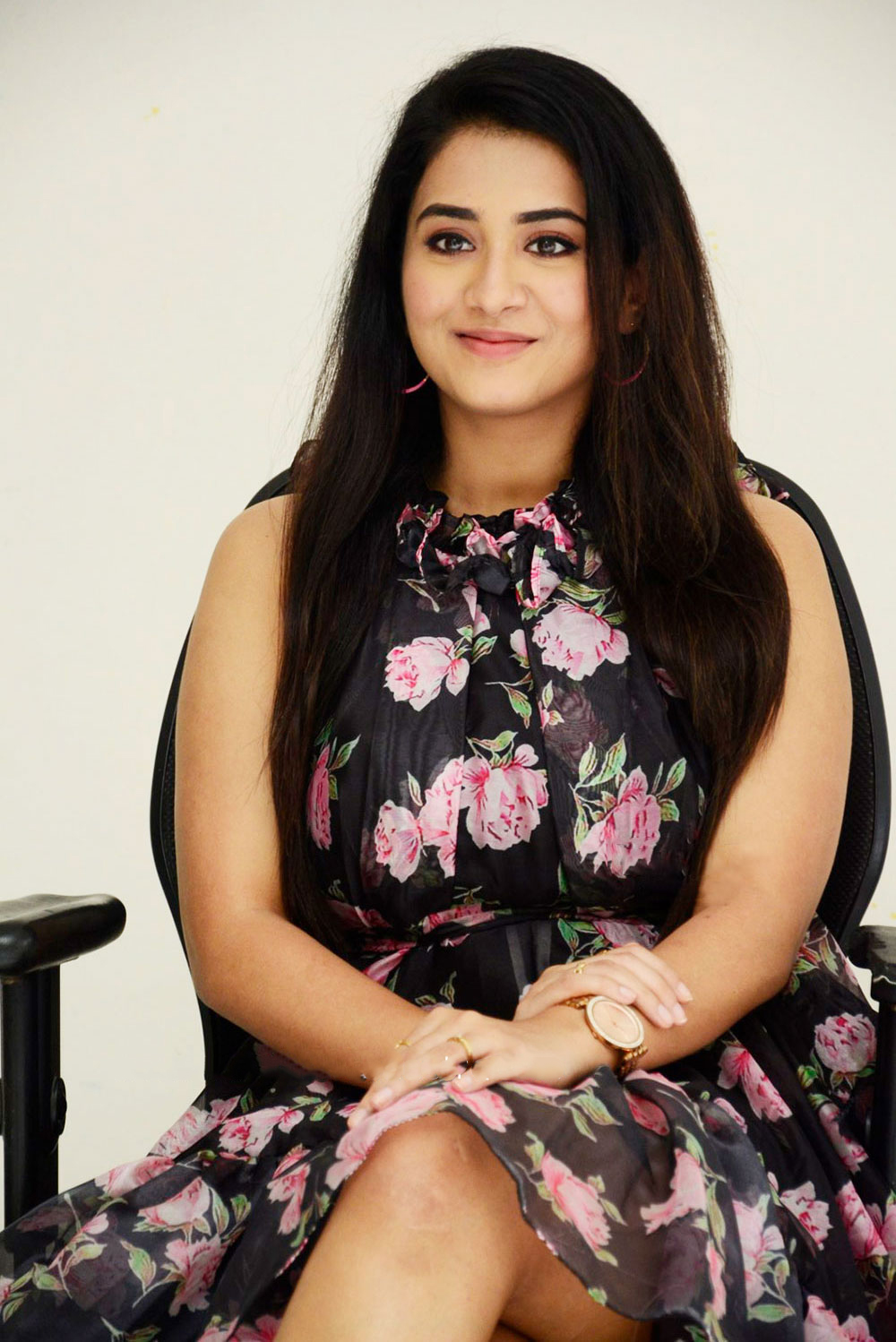 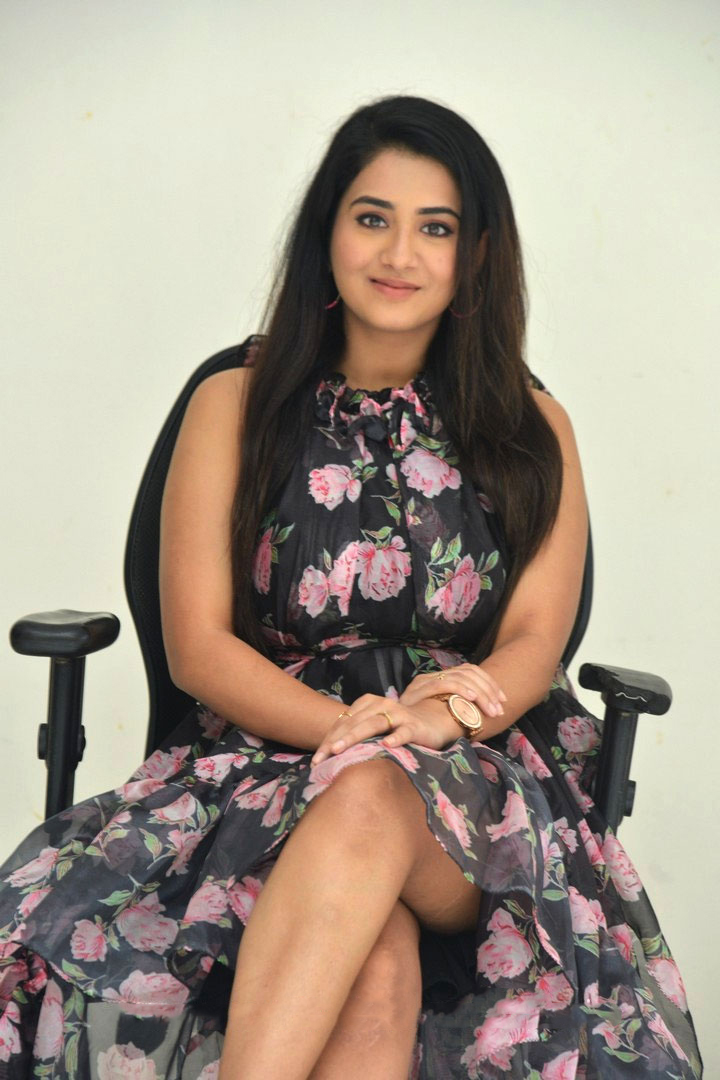 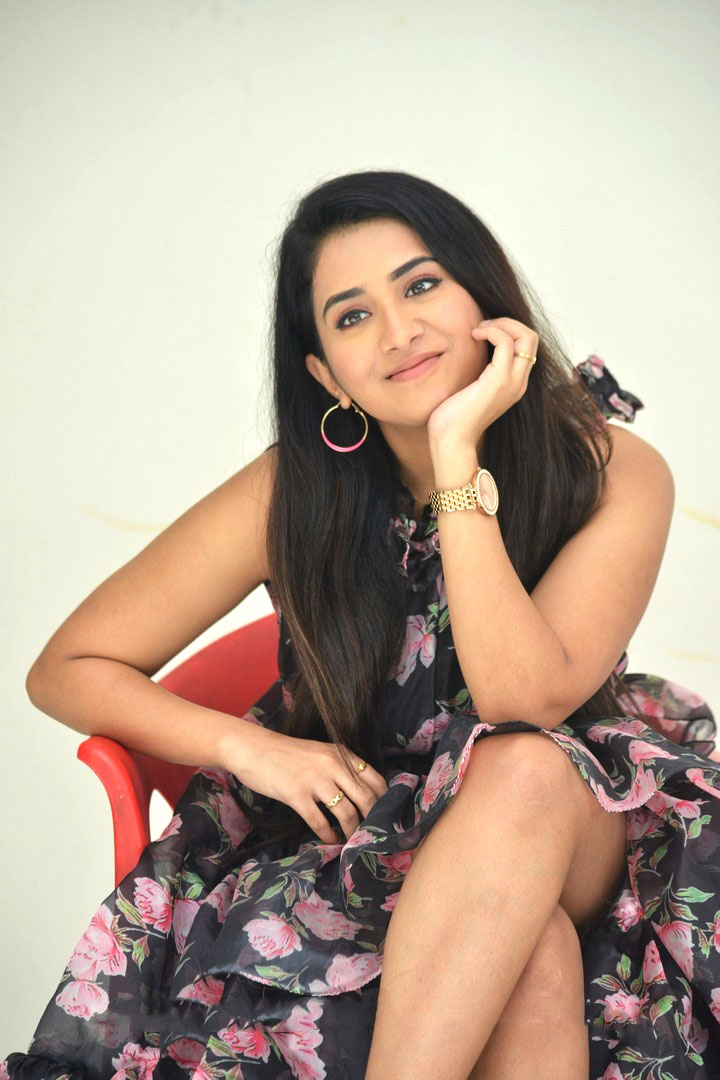 Gem has the main cast and crew as Rashi Singh, Vijay Raja, Nakshathra, Susheela Subrahmanyam, Kumaraswamy Pathikonda, Sunil Kashyap, I Andrew, Kotagiri Venkateshwara Rao. The film was produced by Pathikonda Kumara Swamy under the banner of Mahalakshmi Movie Makers. Directed by Sushila Subramaniam. The gem movie, which has completed all the shows, is pushing the audience through the theaters on the 17th of this month. At the press meet on this occasion, the film team Gem said the news of the film. On this occasion

Director Sushila Subramaniam says, “Thanks to Pathikonda Kumaraswamy, the producer who helped make the Gem movie as it was supposed to be.” Our Gem movie will be released on the 17th of this month. If you all want to come and see and bless. It is designed as an action entertainer. All of you will like it. Music by Sunil Kashyap and cinematography by Andrew are impressive. Vijay Raja stands out as the acting highlight. Nakshatra and Rashi Singh both acted well. We want Gem to respect the image.”

Music director Sunil Kashyap said, “It is a great thing to bring a film to its release today. You have to appreciate the producer for that. Vijay Raja surprises the acting audience at the Gem. A film with good scope for music. I tried to give my best work. I enjoyed watching this movie. I hope you too will fail happily.”

Hero Vijay Raja says, “Gem movie should be called Backbone Technicians. Also, artists like Ajay, Sampoornesh Babu, and Rachcha Ravi acted in our film and stood out. Thanks to all of them. I was looking forward to seeing it coming to our movie theaters from time to time. Coming out on the 17th of this month. Look at the picture of the gem and enjoy.”

Heroine Rashi Singh says “I have a good experience with this movie. I learned so many things. Shashi, Gem are films that started all at once in my career. I enjoyed the gem movie shooting time. Vijay fights and dances well. The film has all the elements of love, romance, action, and comedy. After the lockdown the movie that the audience wants becomes a gem”.