Madhubala (original name Mumtaz Jehan Dehlavi) was born on 14 February 1933 in Delhi. She started her film career with the 1942 film Basant. The film was quite successful but despite this, she had to work very hard to get recognition. When she got recognition, she never looked back. She appeared in 73 Bollywood films in a career spanning over two decades. Madhubala died at the age of 36 on 23 February 1969.

Discover a collection of never-seen pictures of the actress Madhubala, considered as one of the most beautiful women in the world. 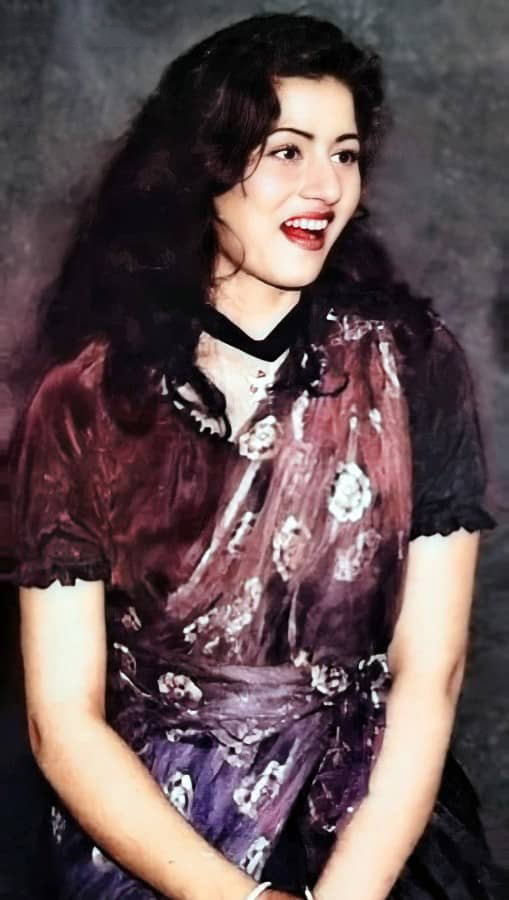 Have you ever seen these classic pictures of Madhubala? 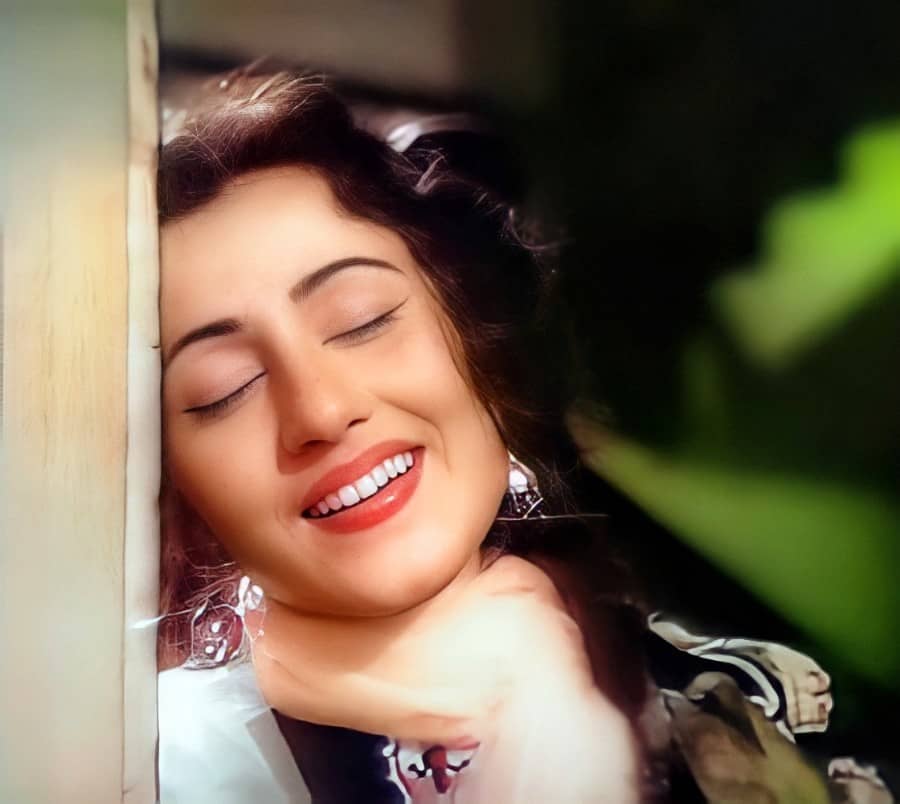 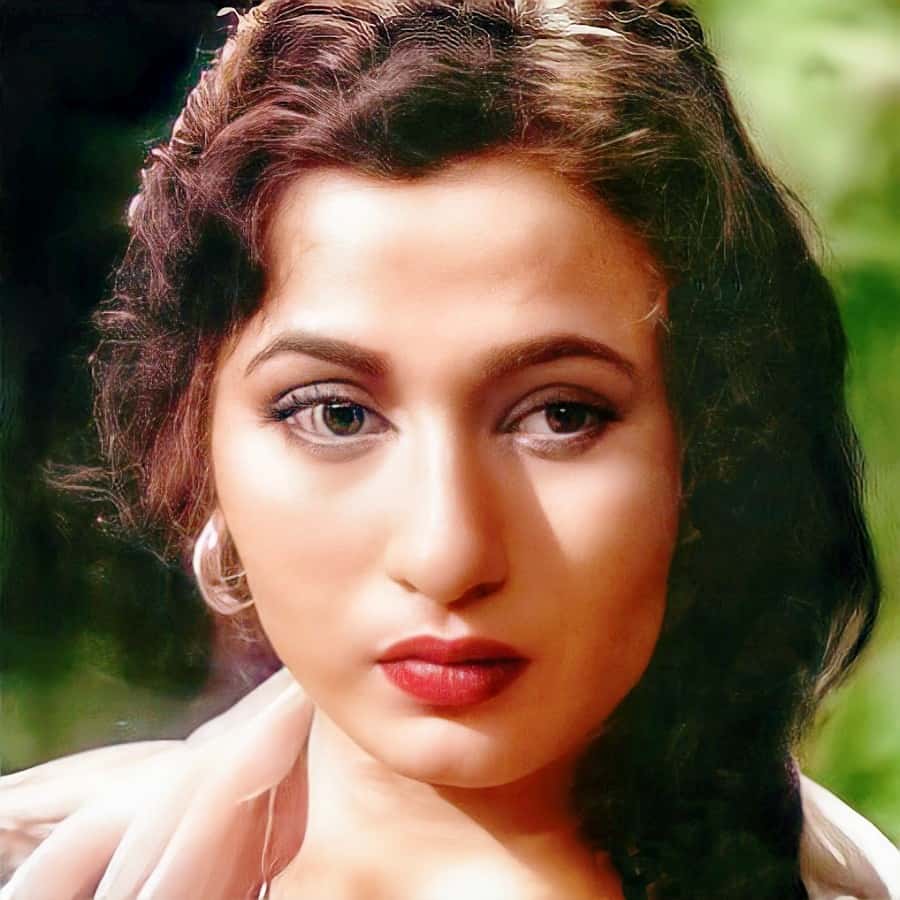 Madhubala has been one of the top actresses of Bollywood. She is still remembered for her most memorable character Anarkali. Although she has played many memorable characters in her career.
Her beauty and comparison with Hollywood actress Marilyn Monroe eventually earned her the titles The Venus of Indian Cinema and Marilyn Monroe of Bollywood. Coincidentally, both were 36 when they passed away. 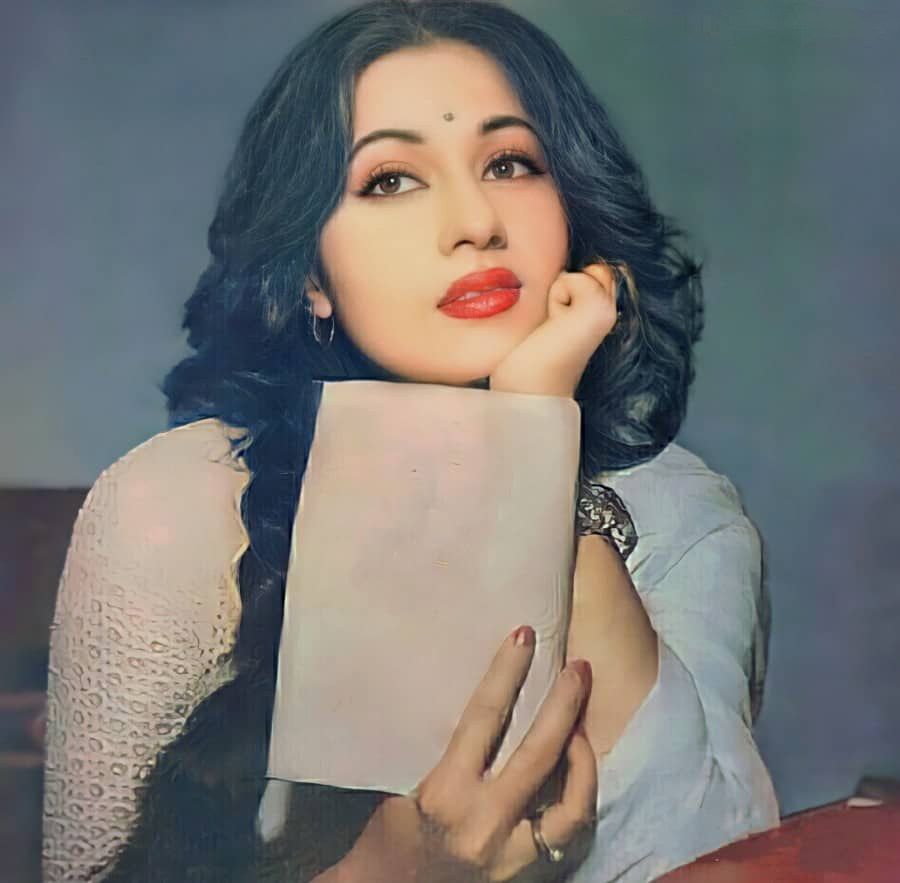 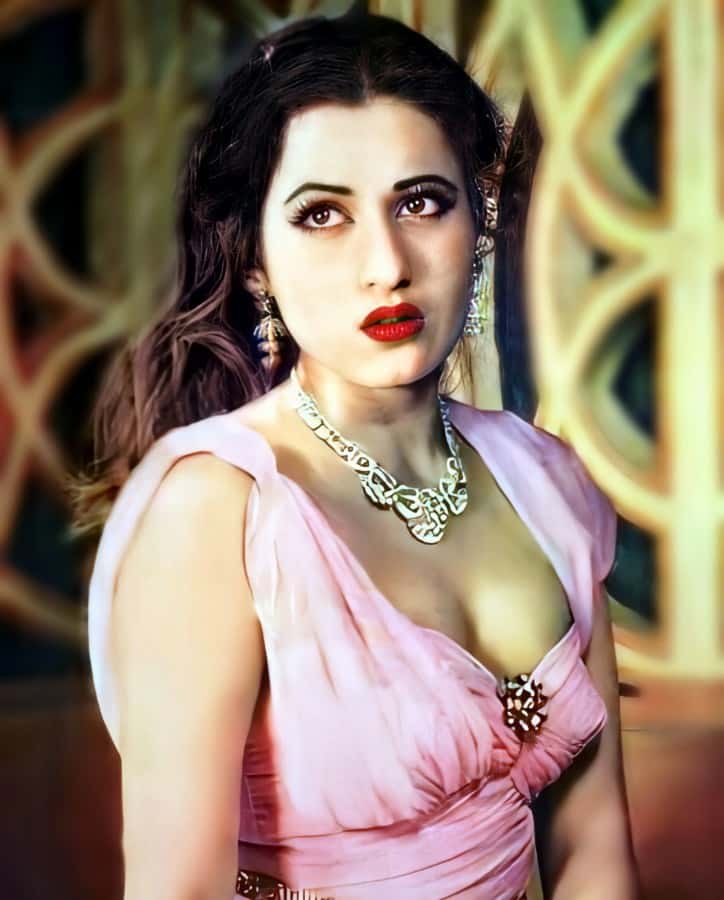 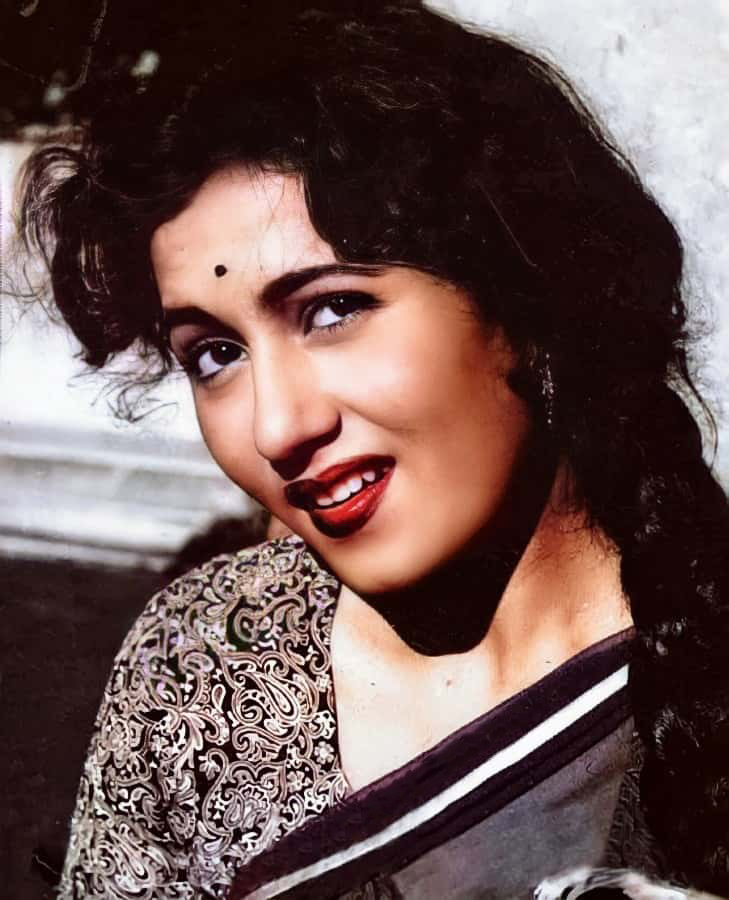 This is a very old picture of Madhubala in color. In this picture, she looks so stunning. 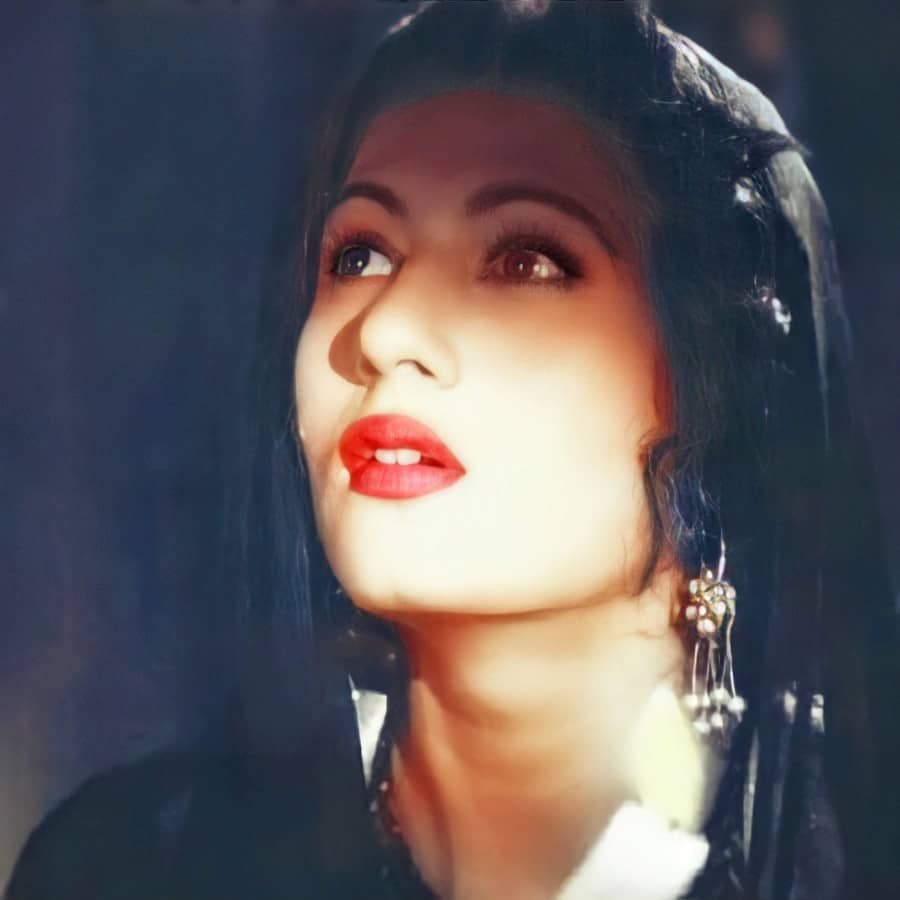 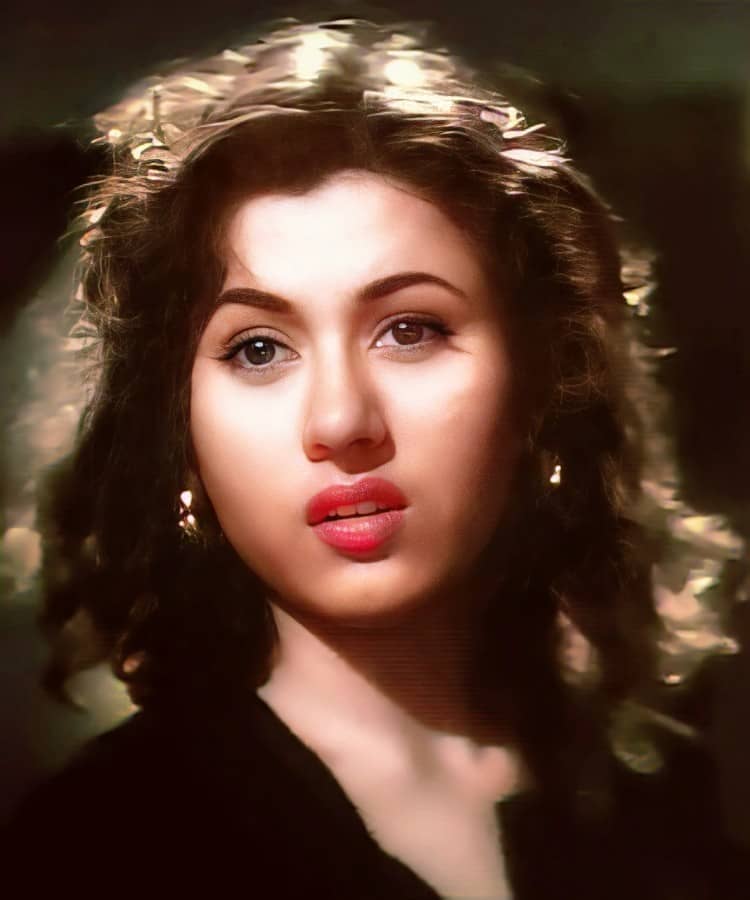 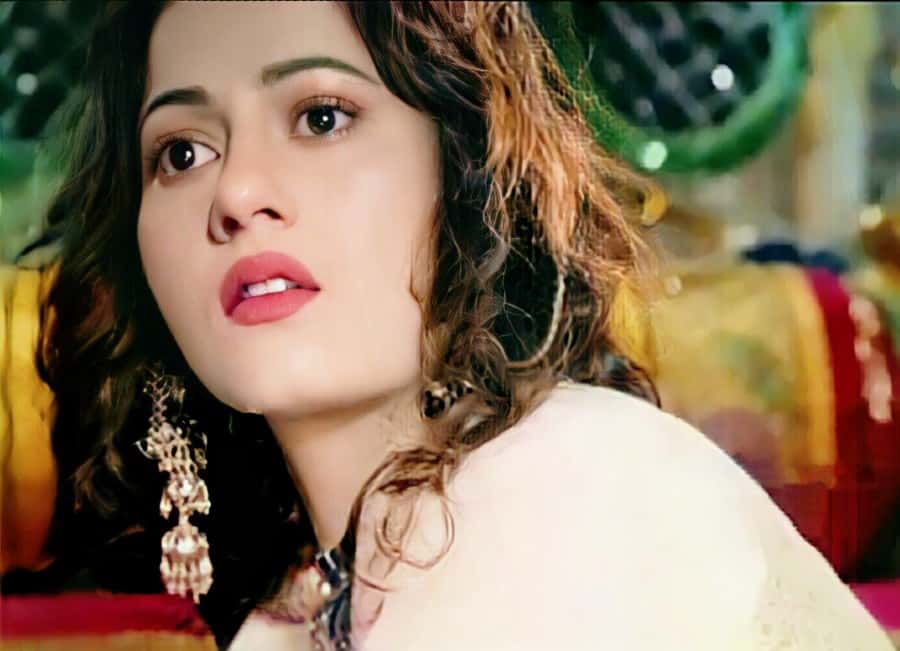 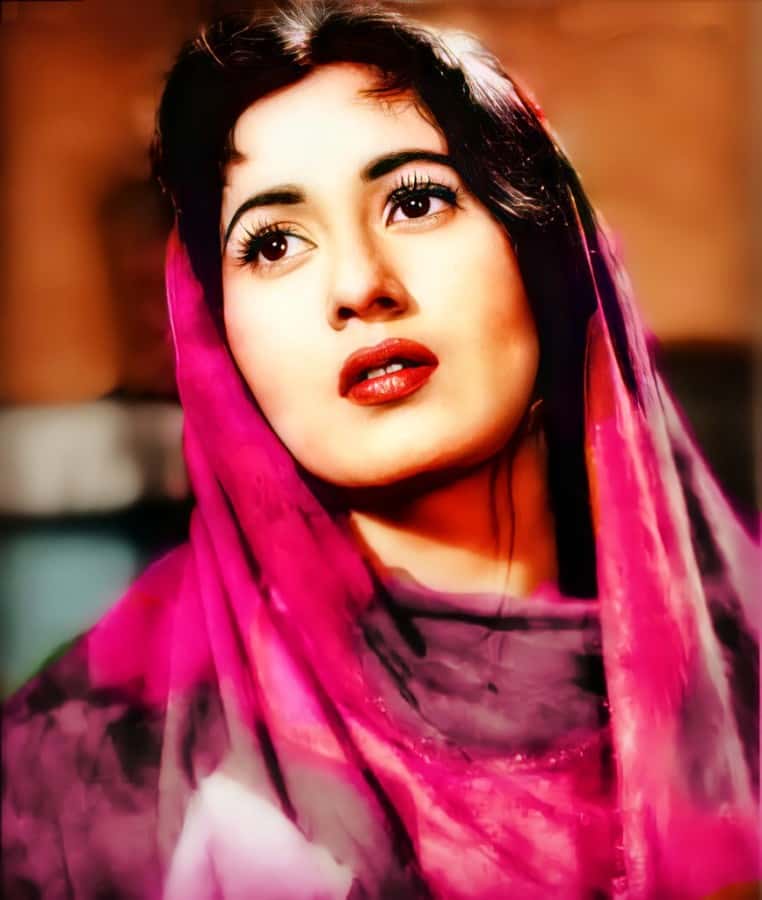 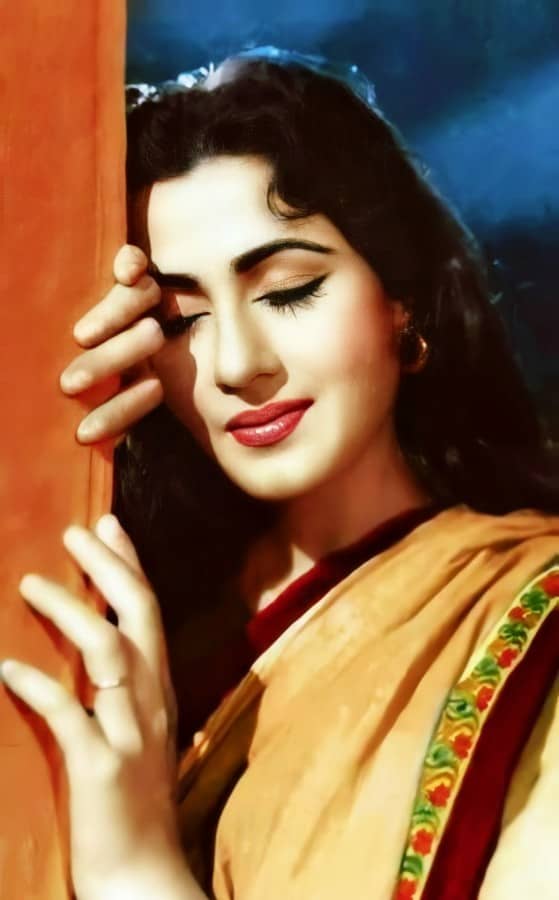 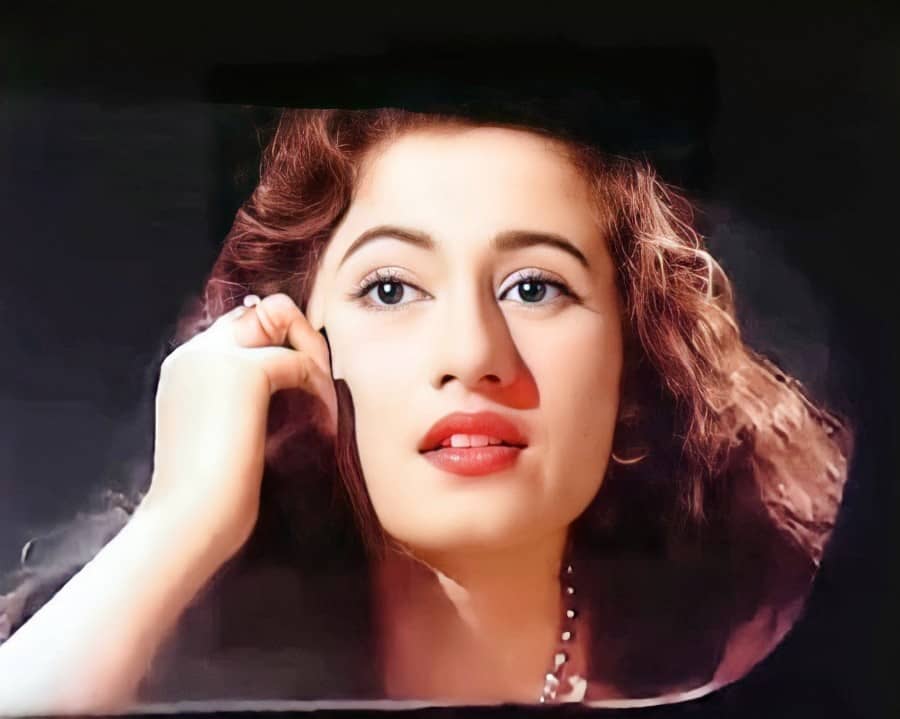 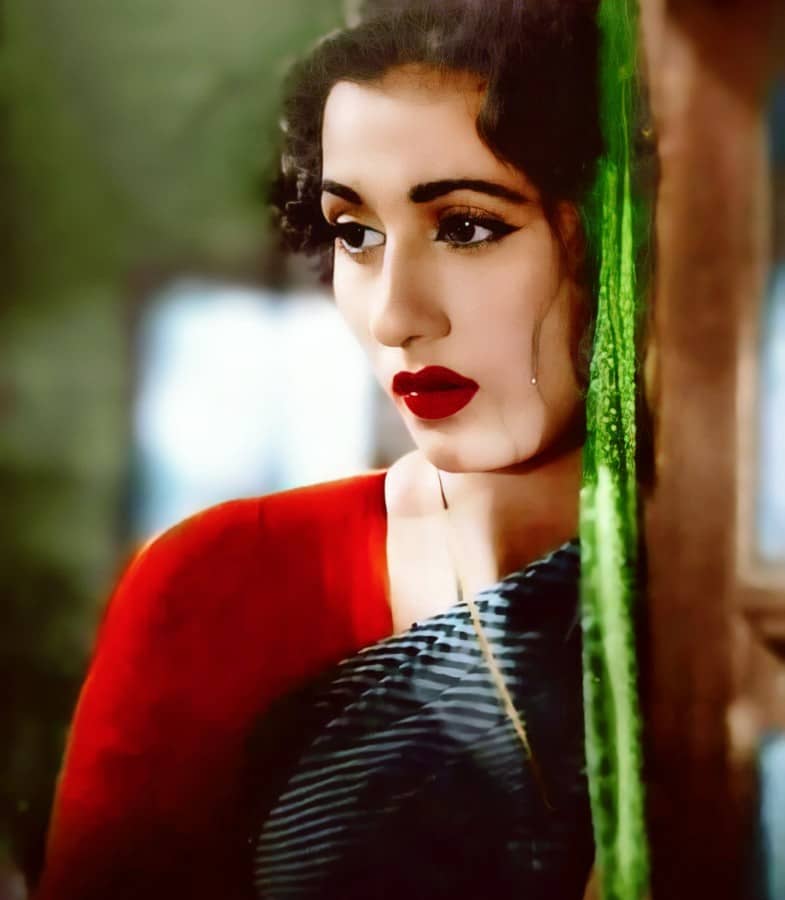 Check out some unseen pictures of Bollywood's Evergreen actress Madhubala and learn some interesting things related to her life. 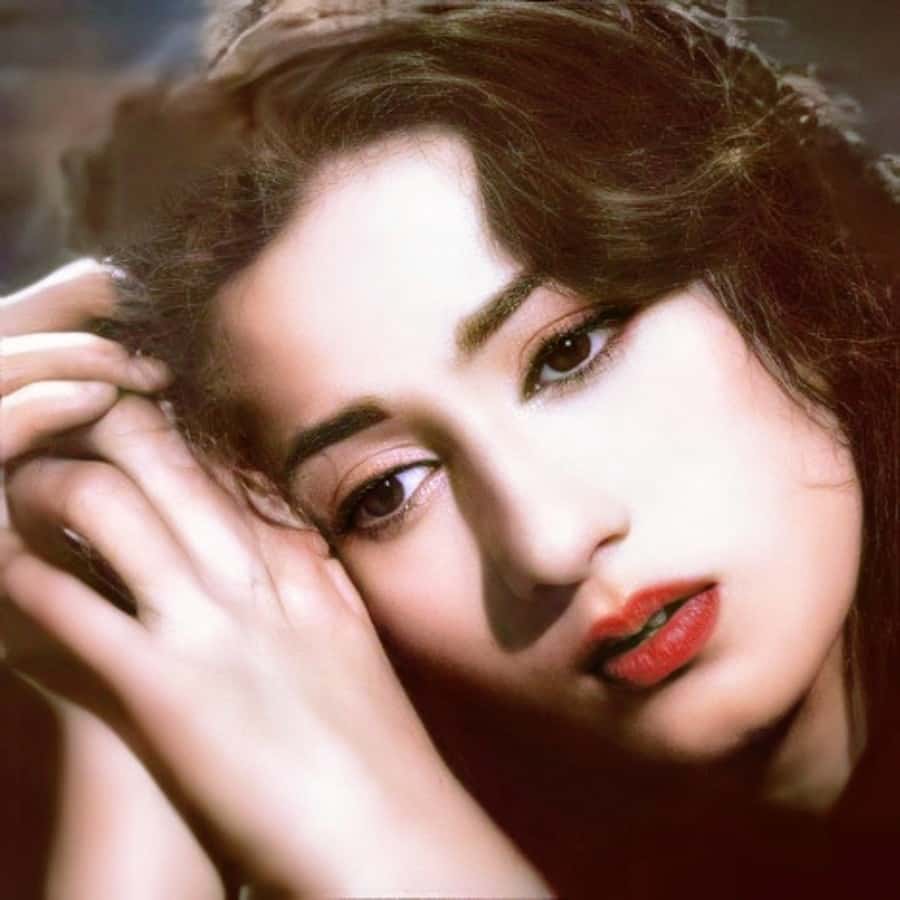 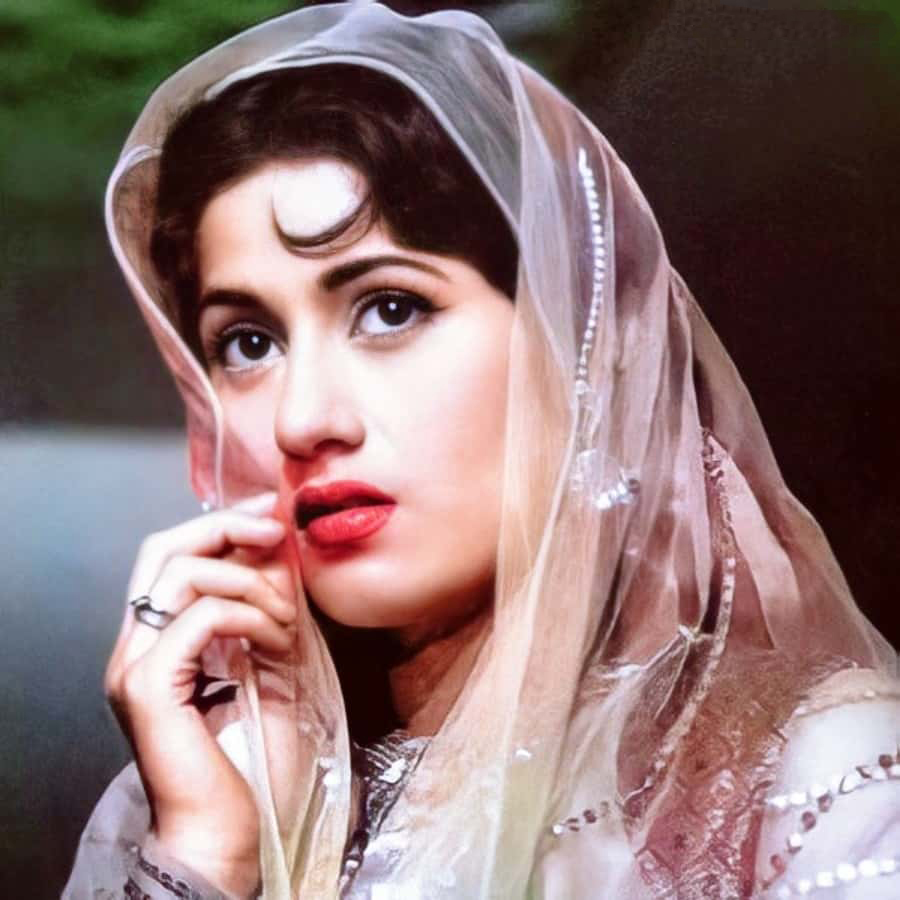 Madhubala, who ruled millions of hearts, had a hole in her heart since birth and according to doctors, she needed a lot of rest in that disease but Madhubala had to work for the compulsions of the house. 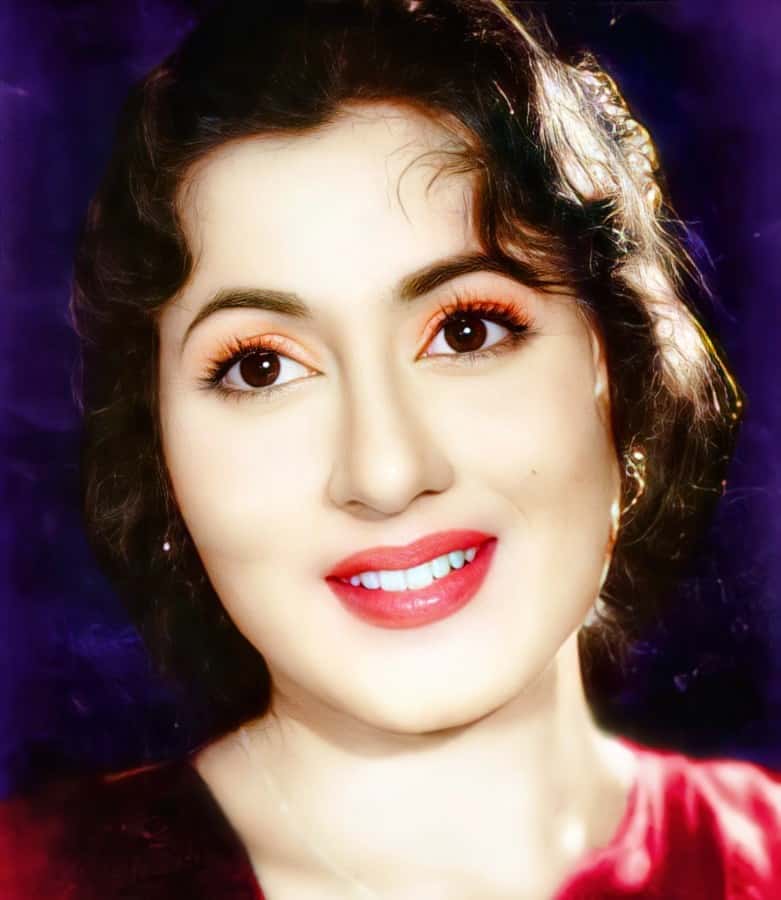 Seeing the beauty and popularity of Madhubala, Oscar Award Winner director Frank Kapra had made up his mind to give Madhubala a break in Hollywood but she refused. 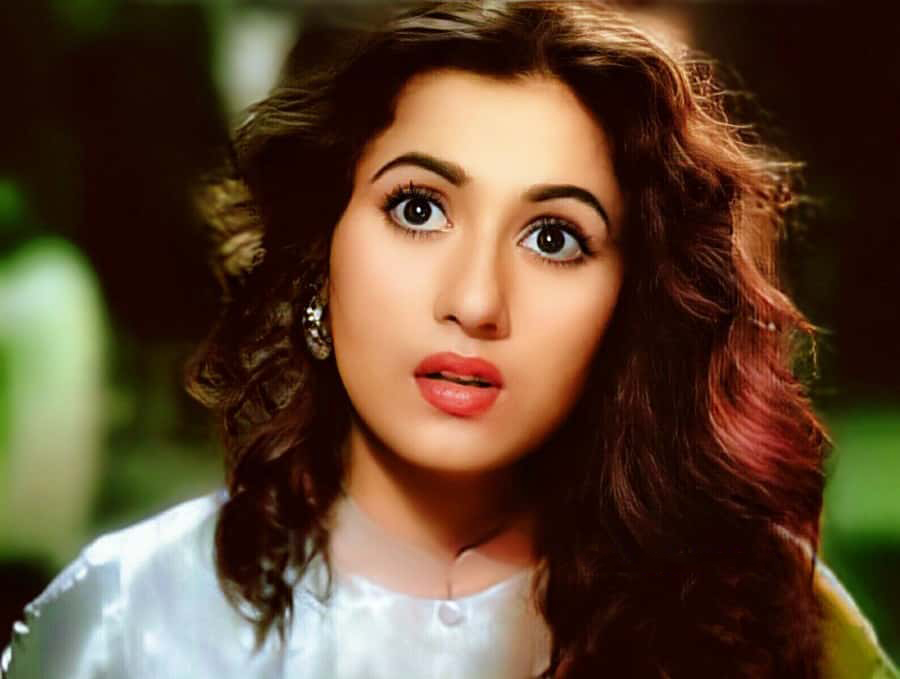 Madhubala is quite glamorous in this picture. Especially her eye makeup is quite attractive. 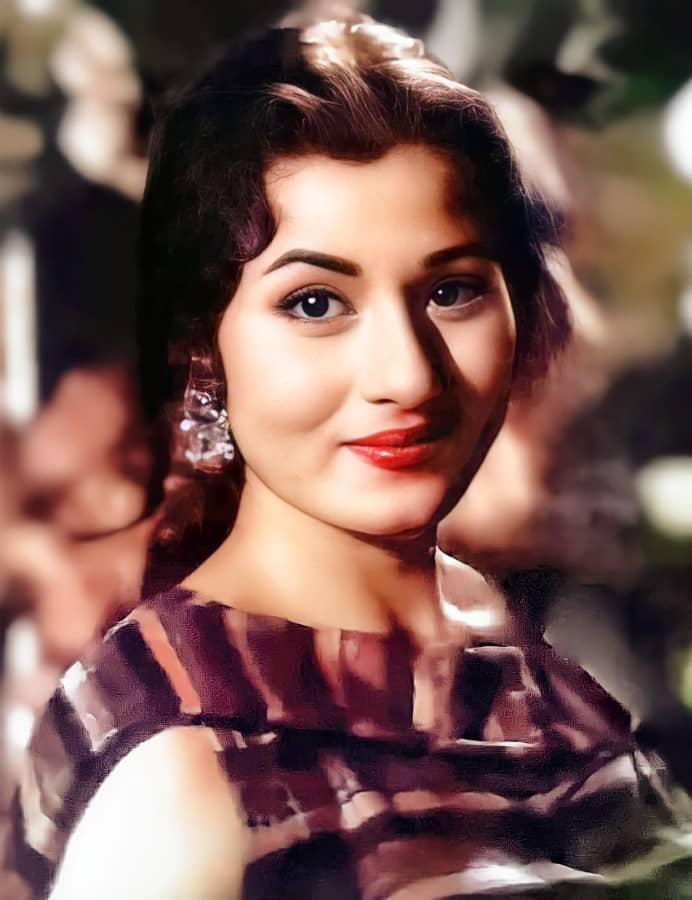 Apart from this, She had another serious disease in which blood started to form in his body more than the required amount, and this blood used to come out of his nose and mouth. Madhubala was so besieged by her illnesses that she remained in bed for nine years. She spent the last nine years of her life alone.

On 23 February 1969, at the age of 36 due to heart disease, this very beautiful actress of Hindi films said goodbye to the world.