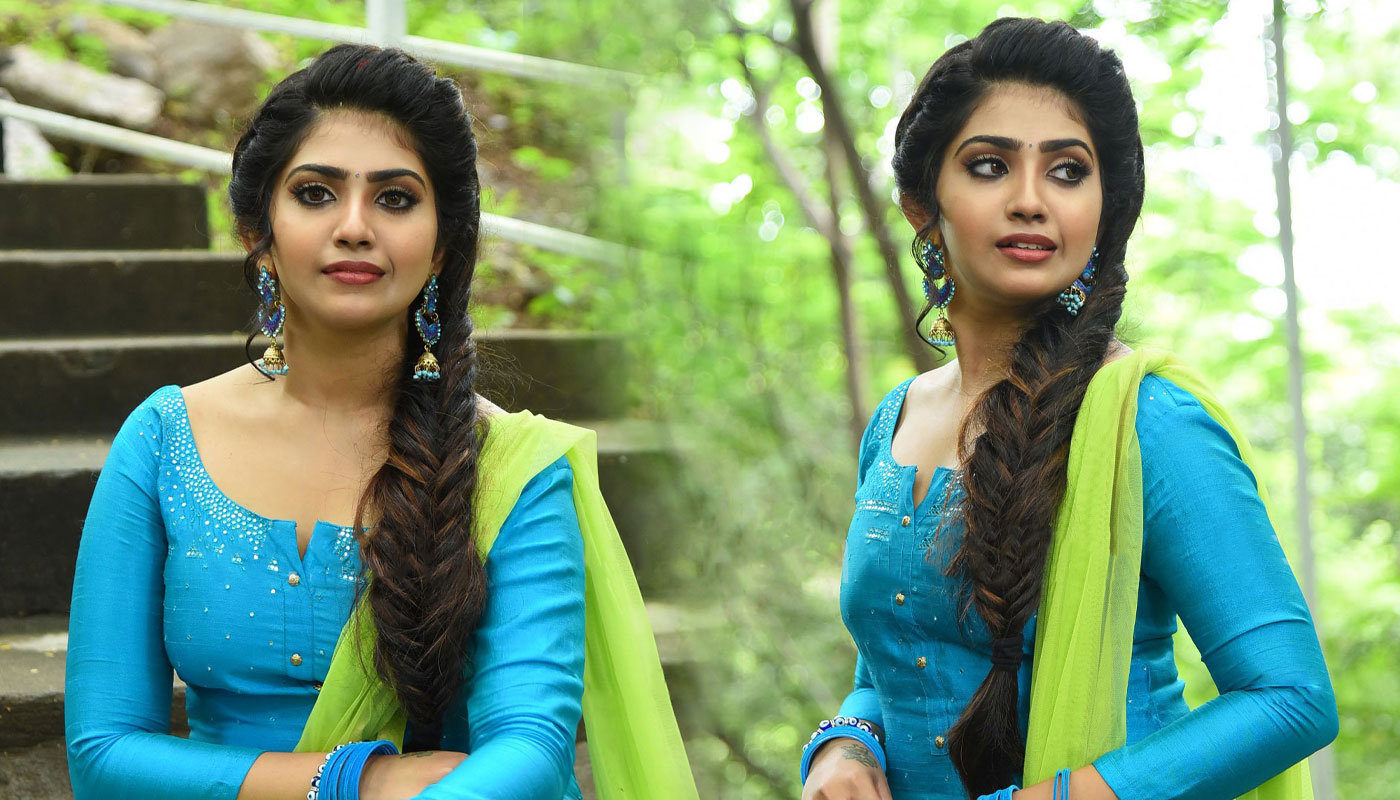 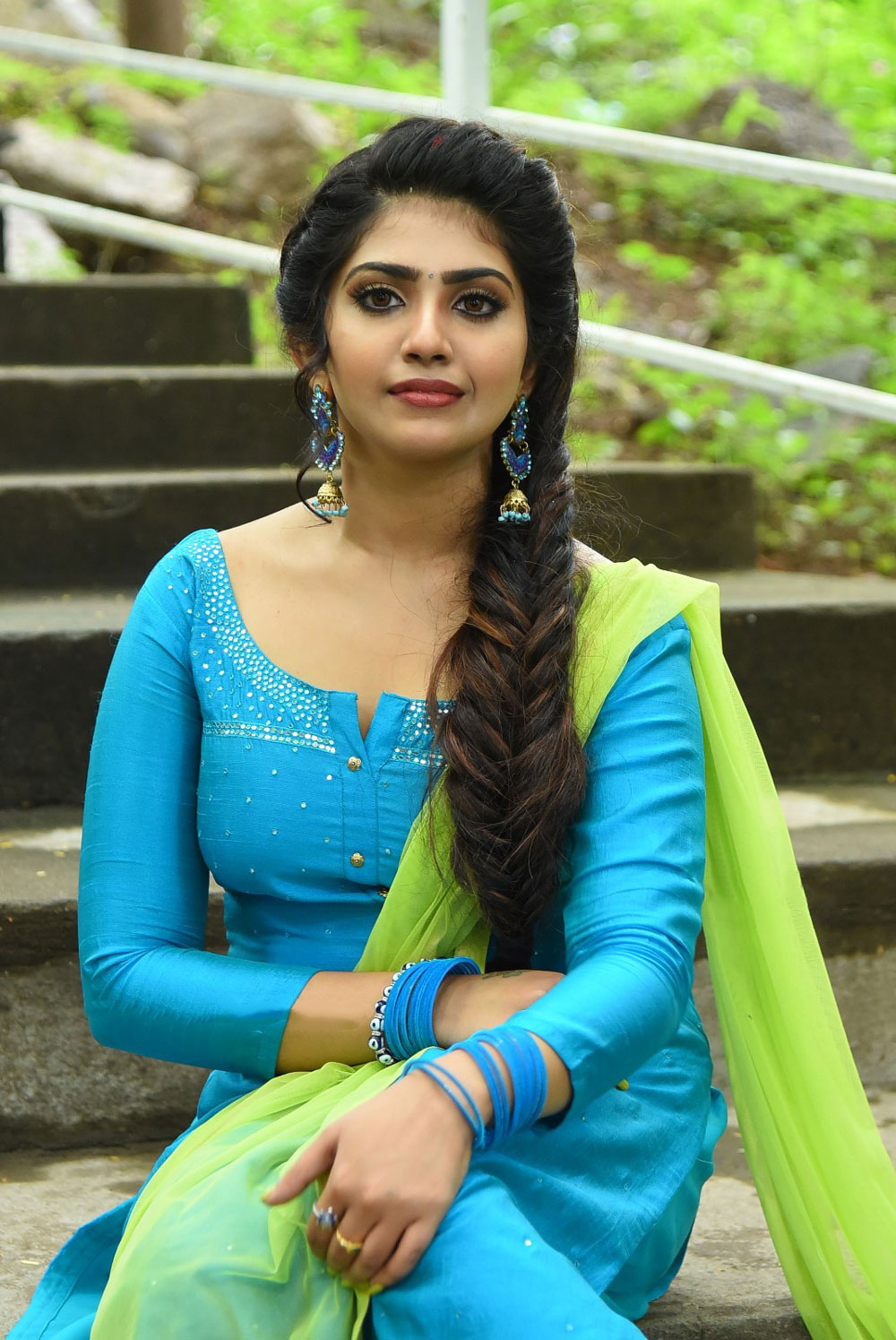 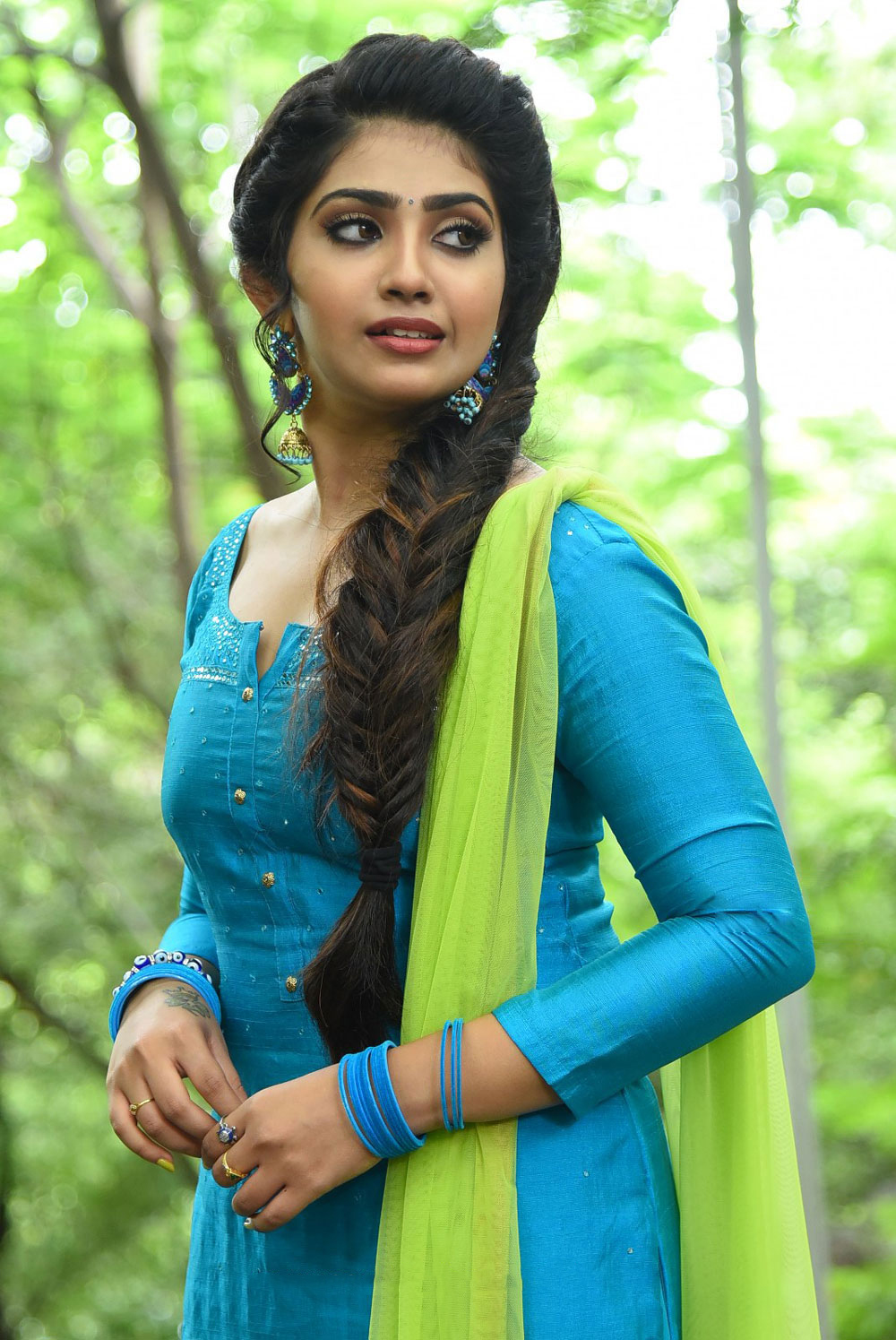 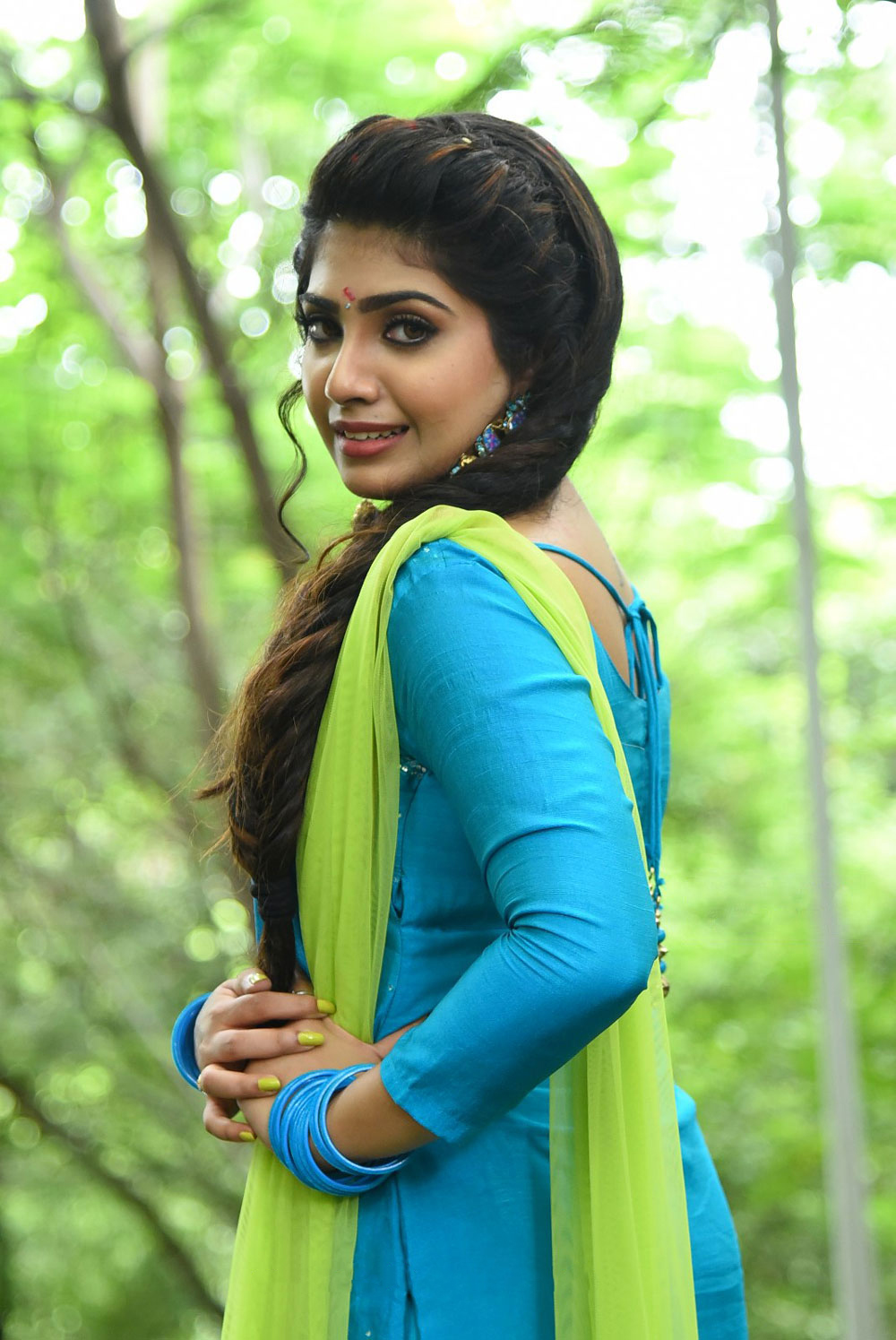 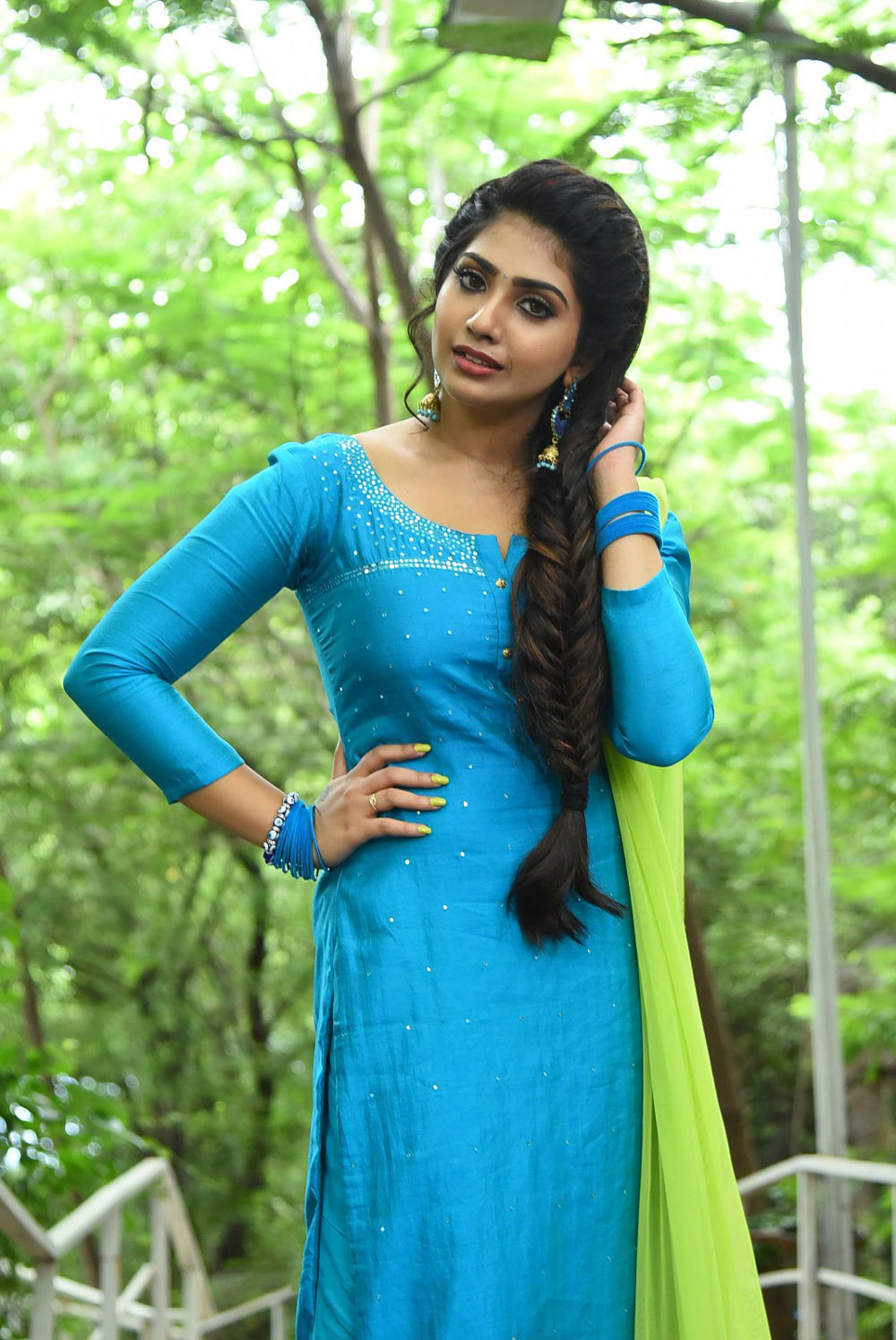 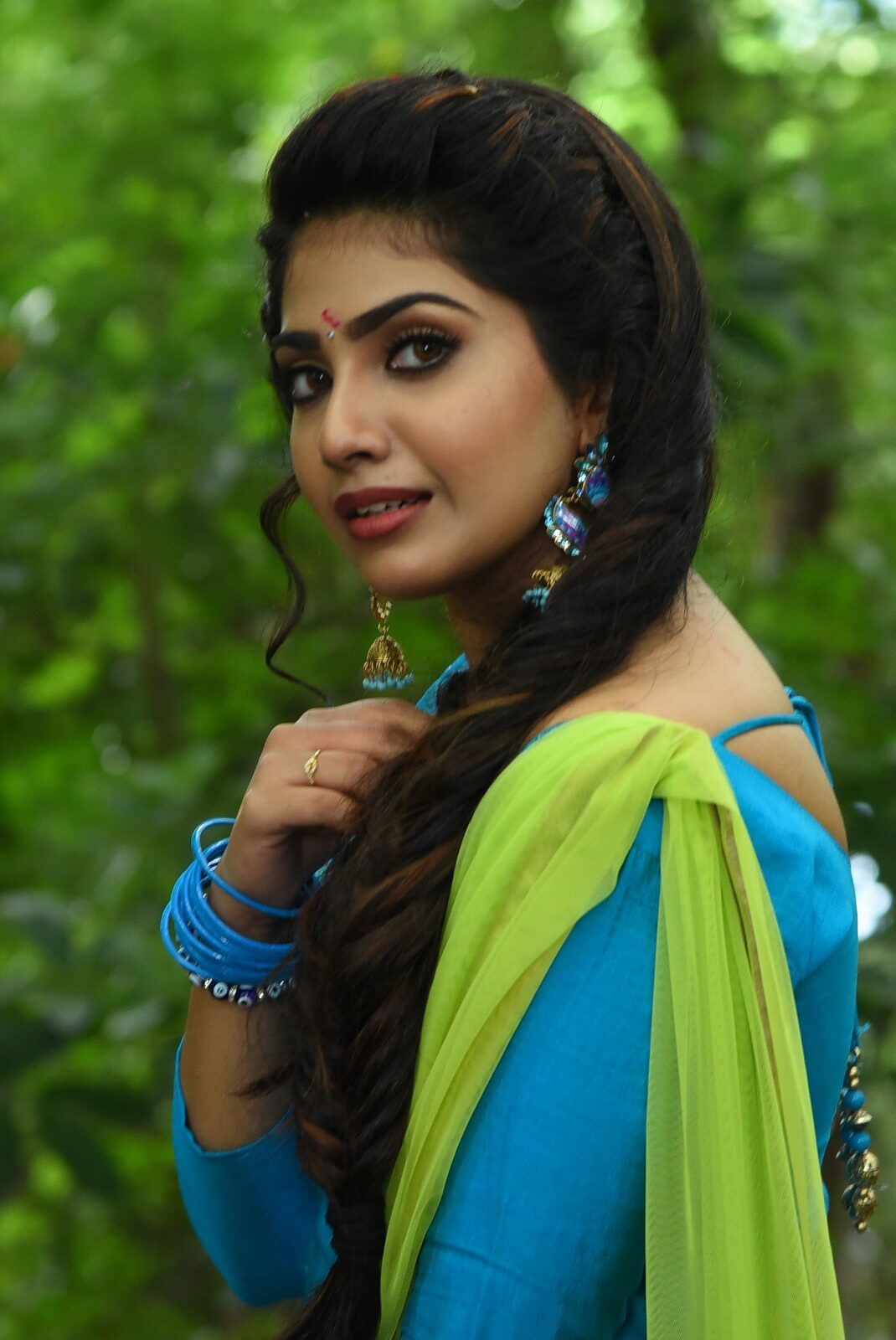 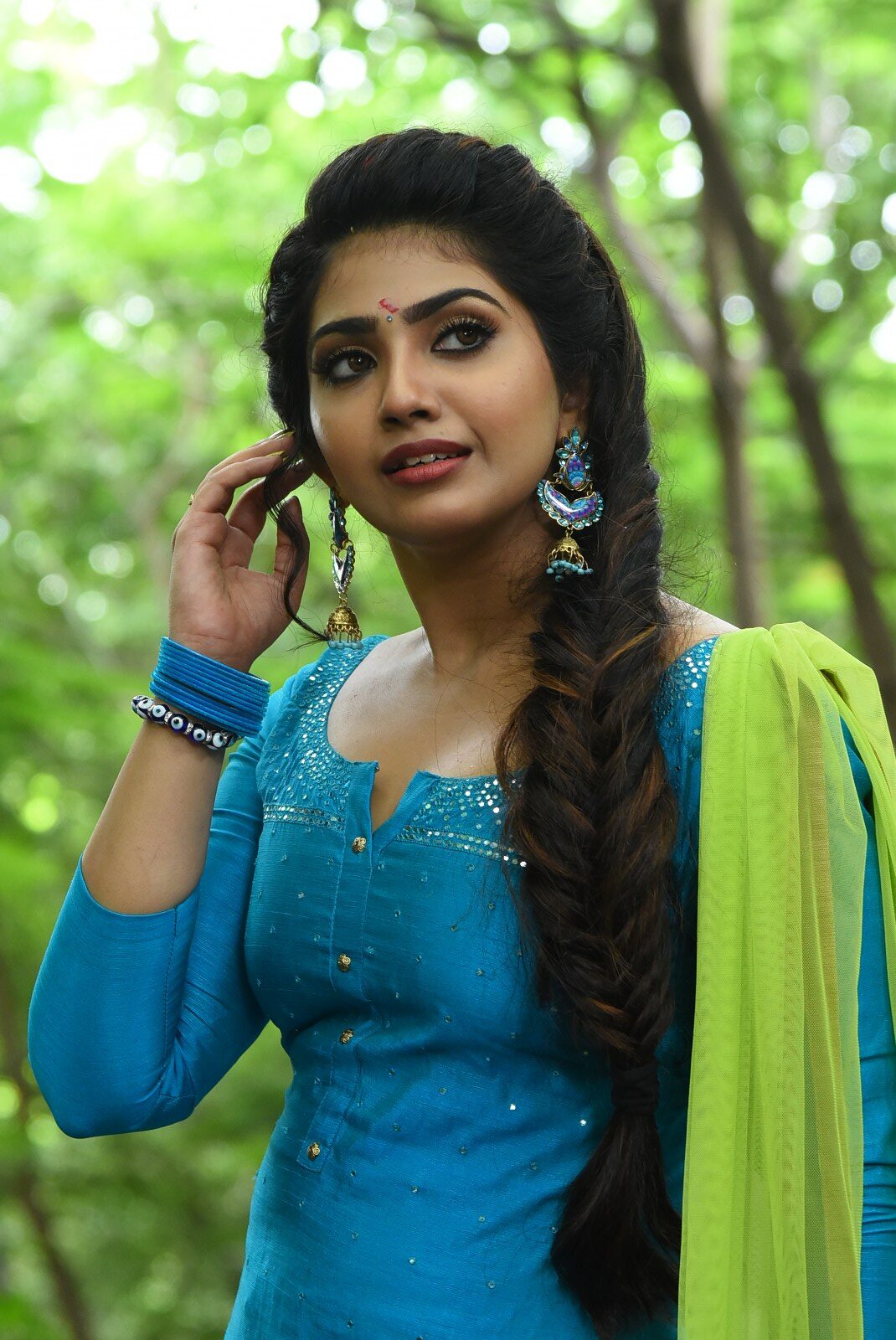 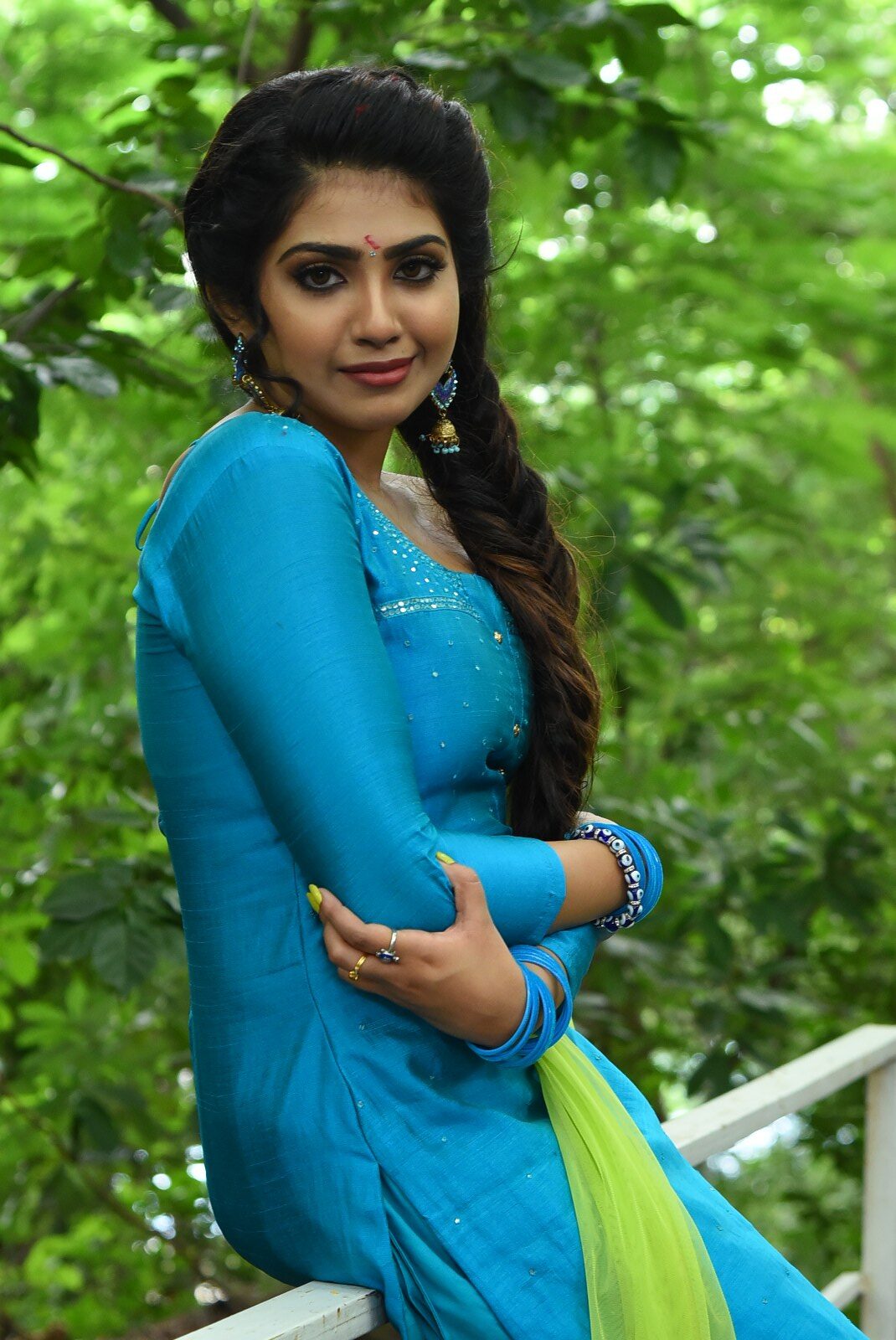 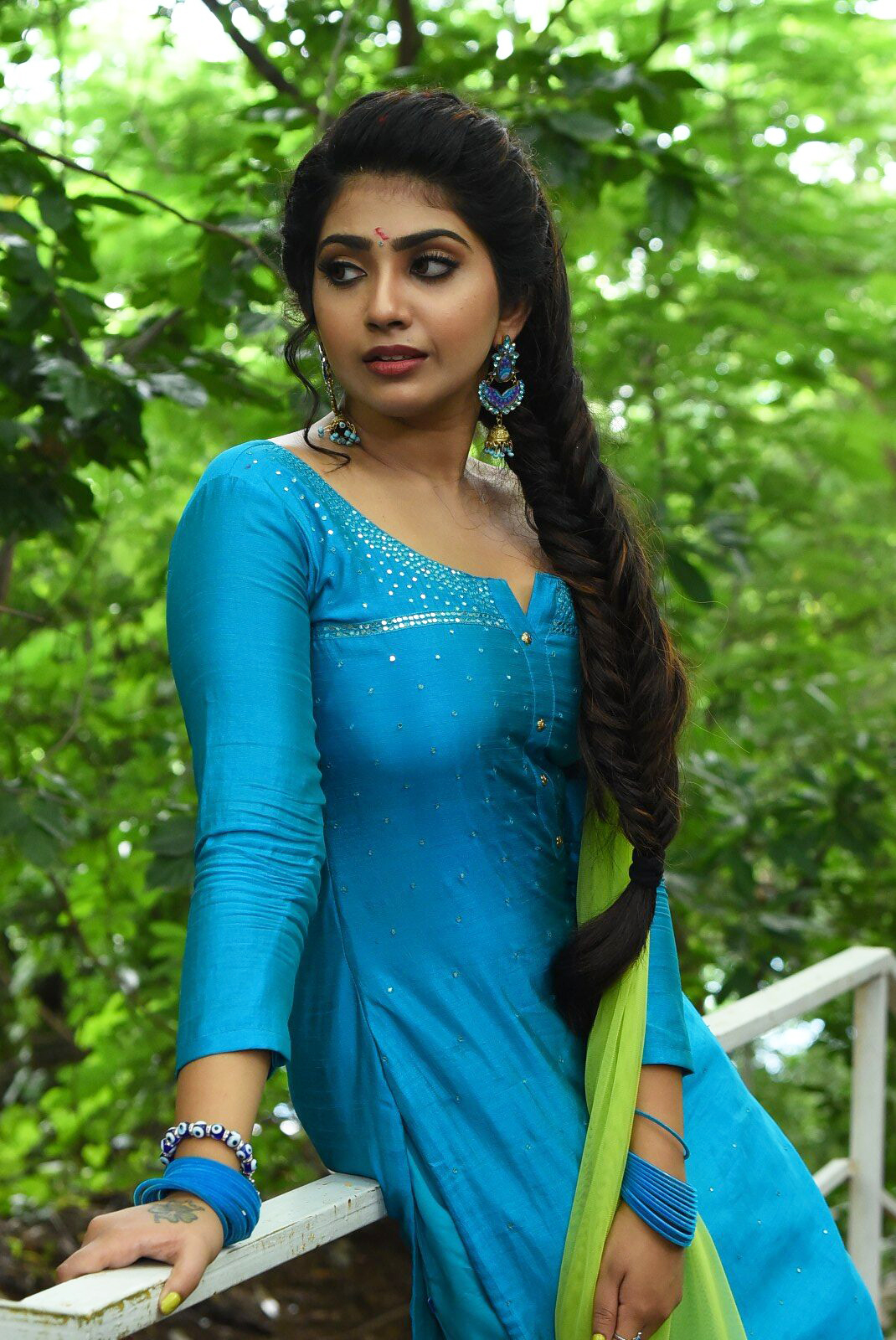 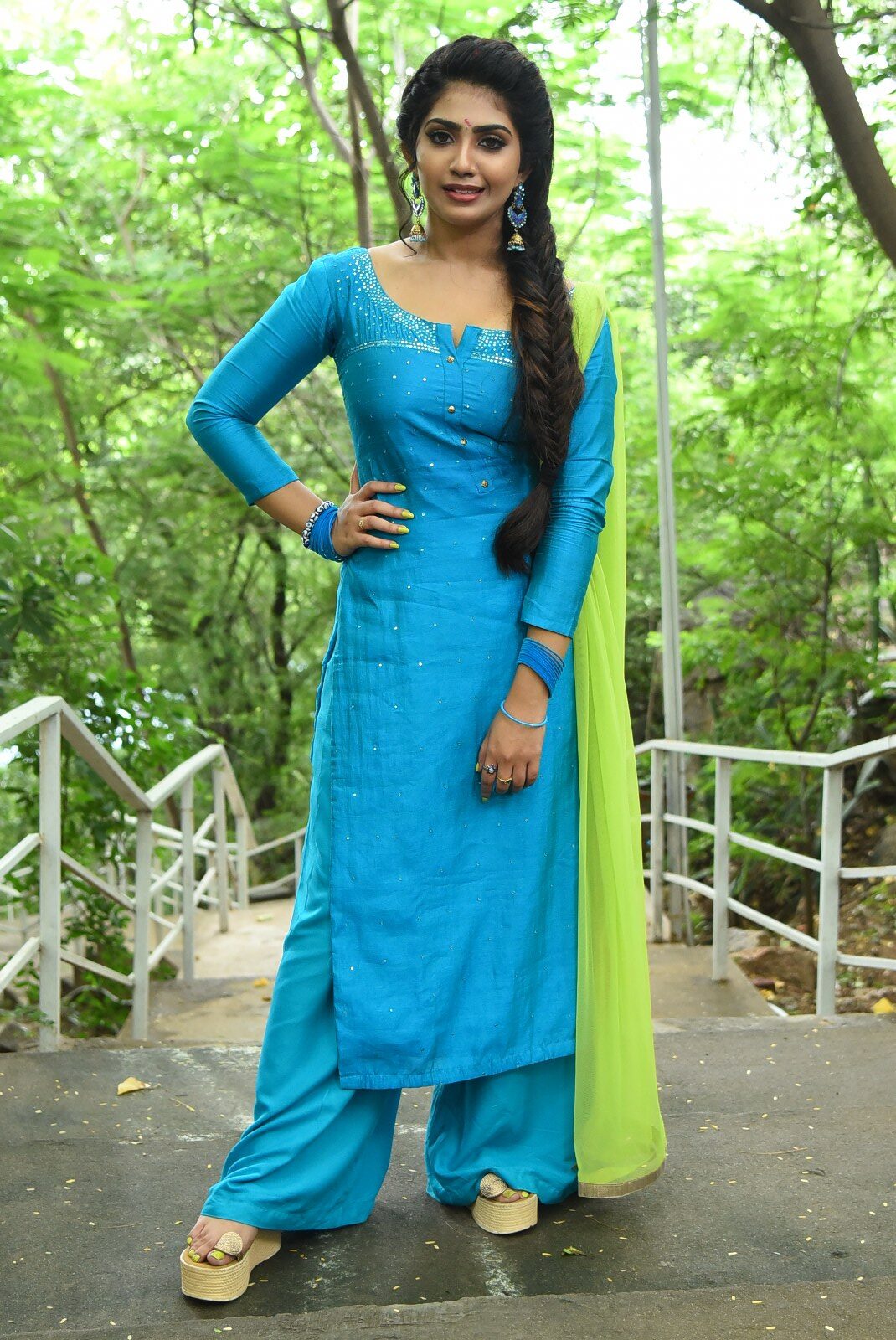 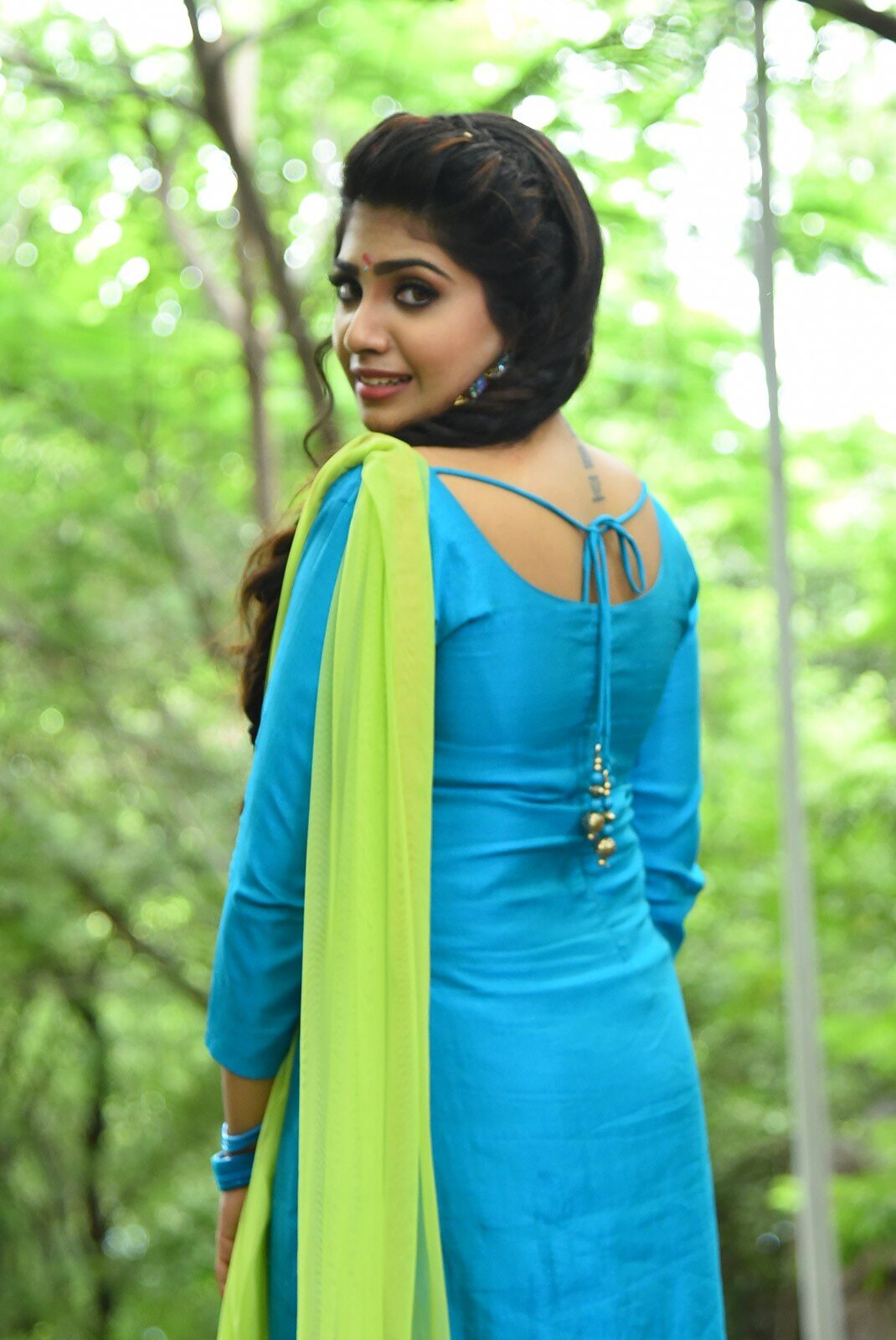 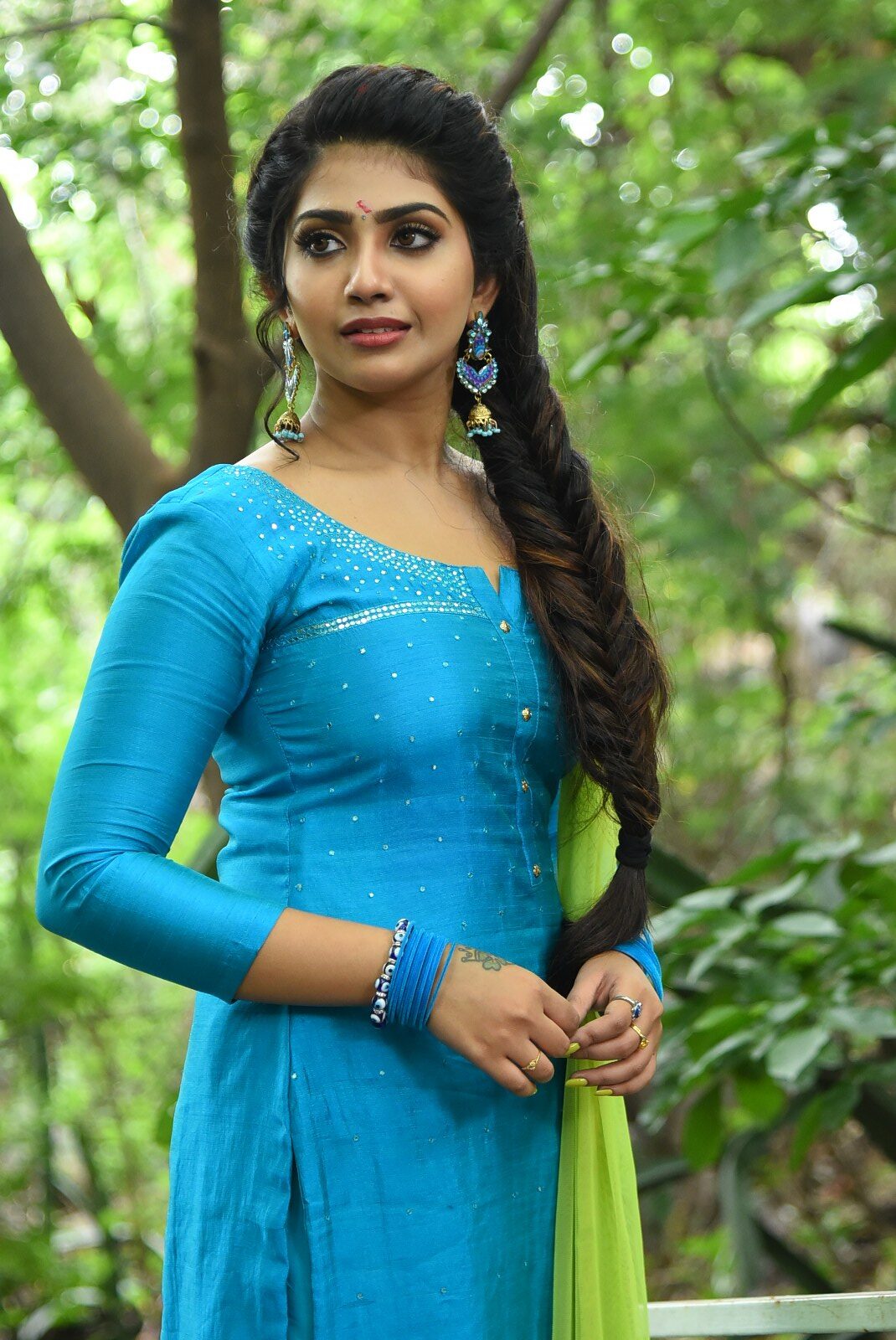 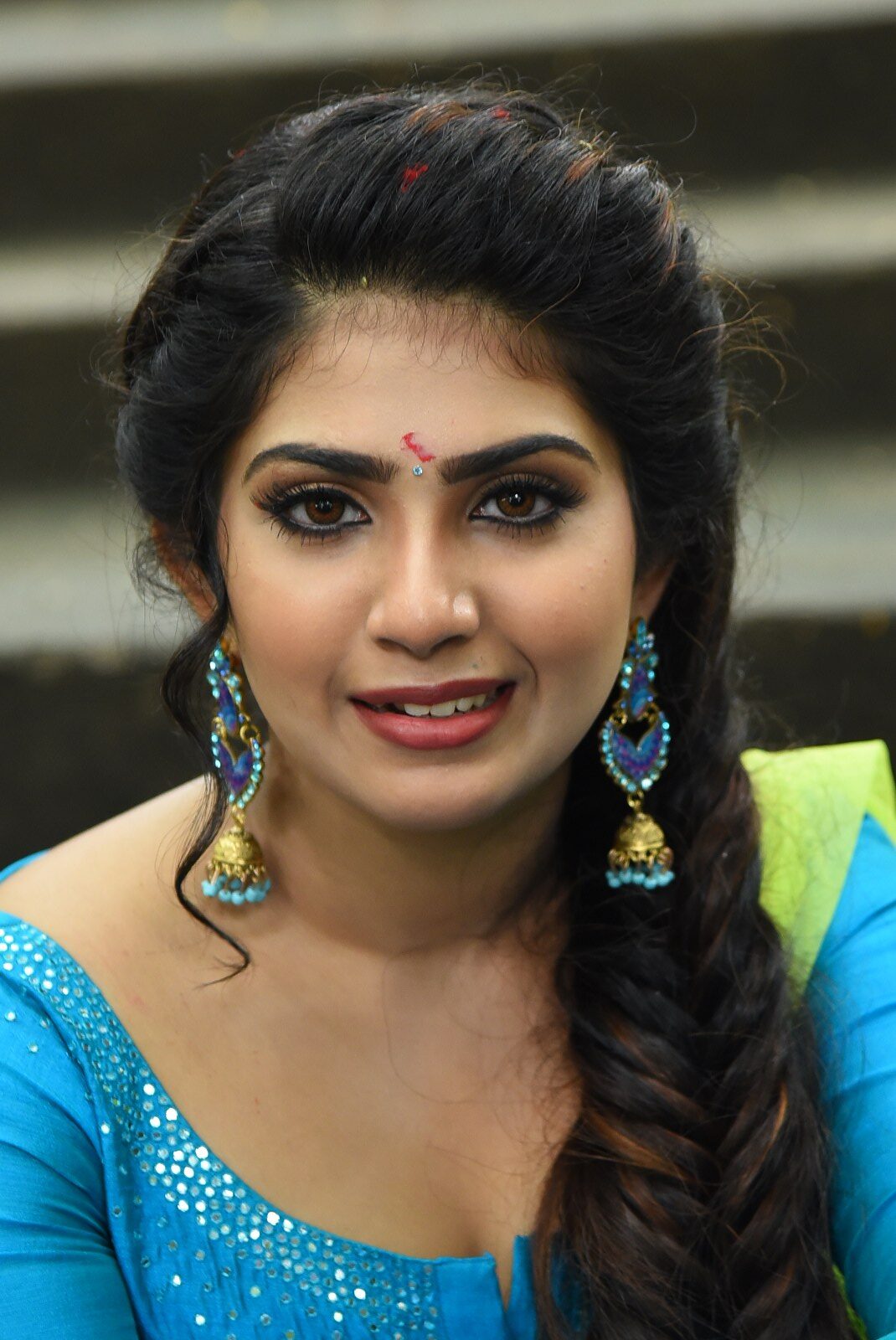 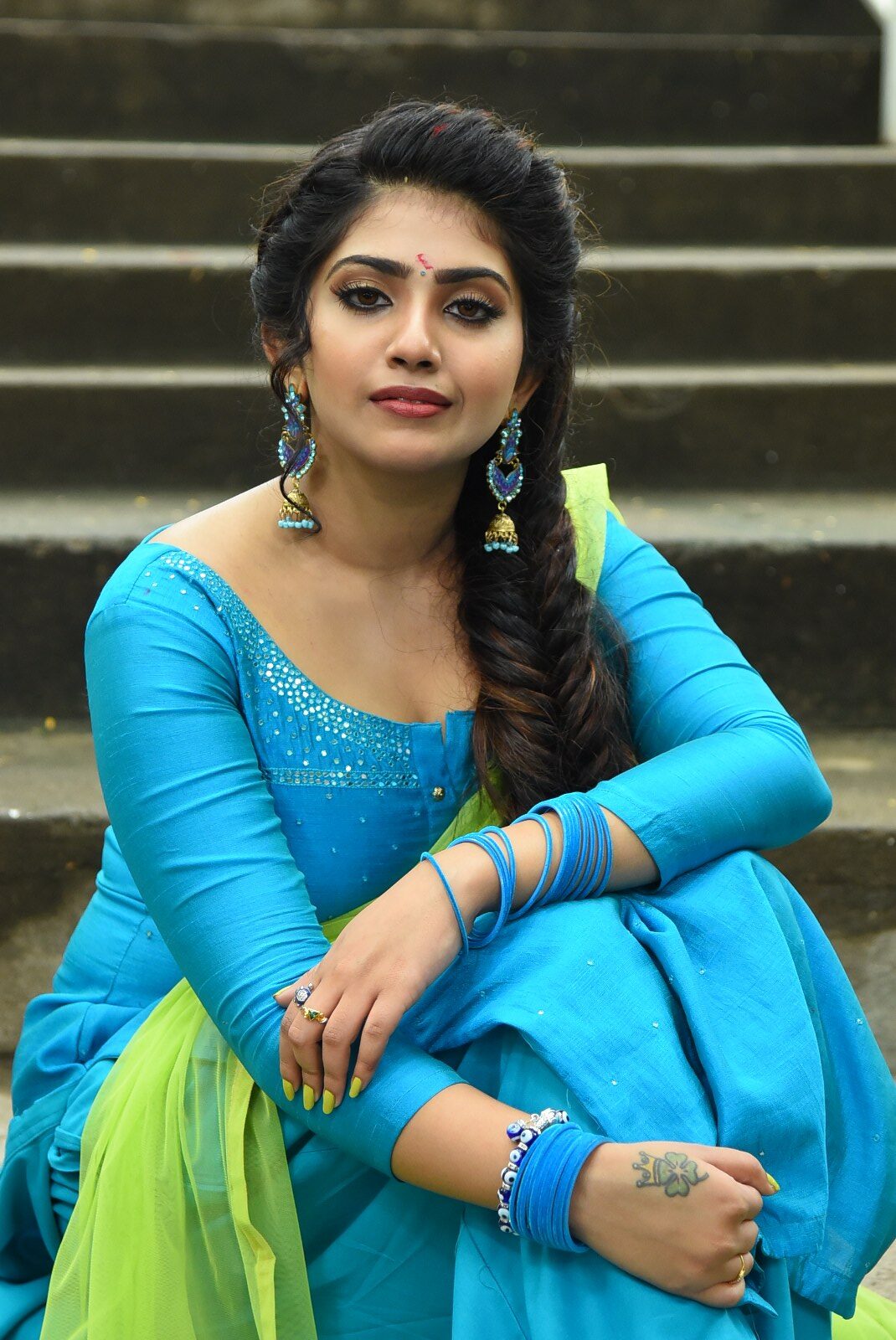 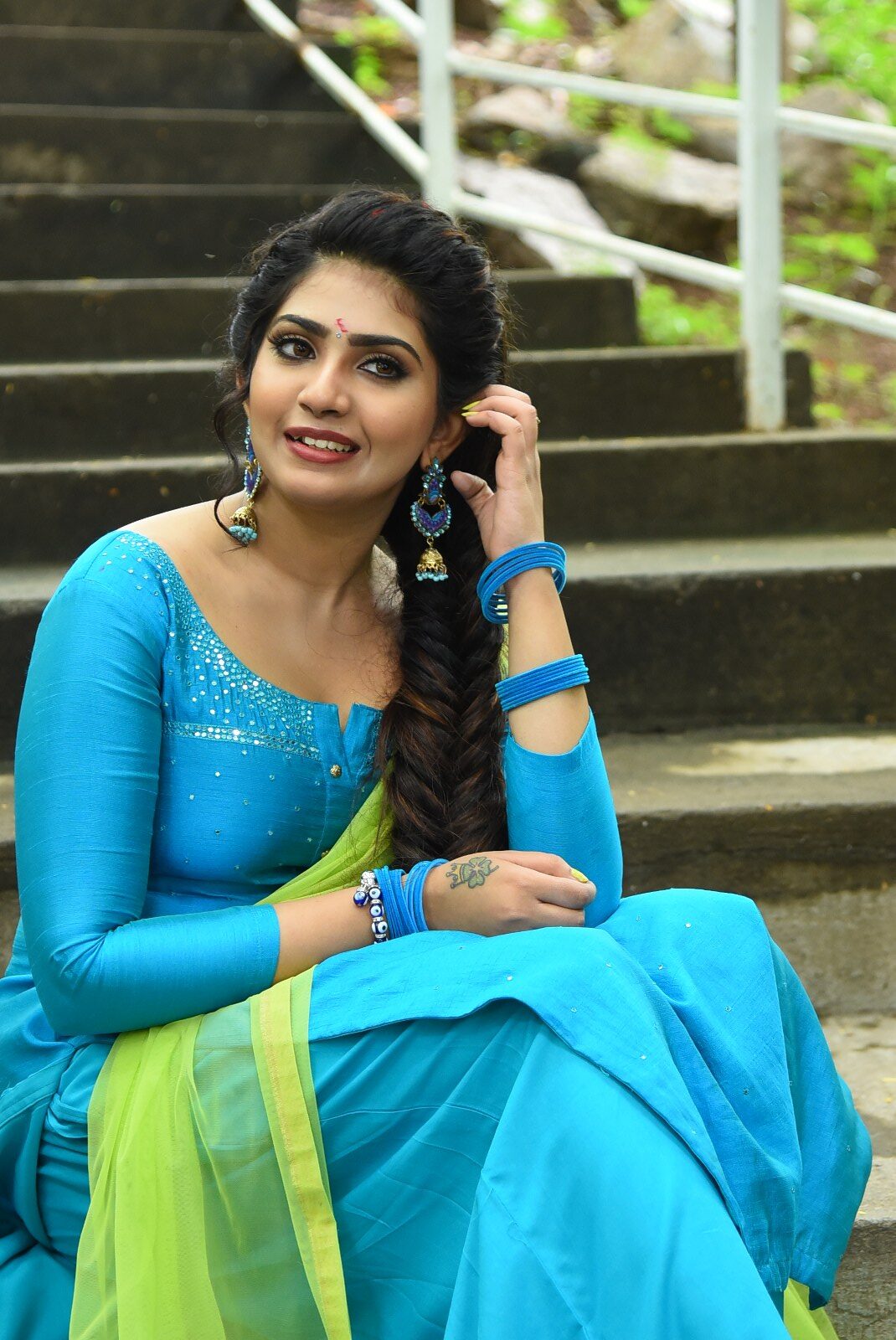 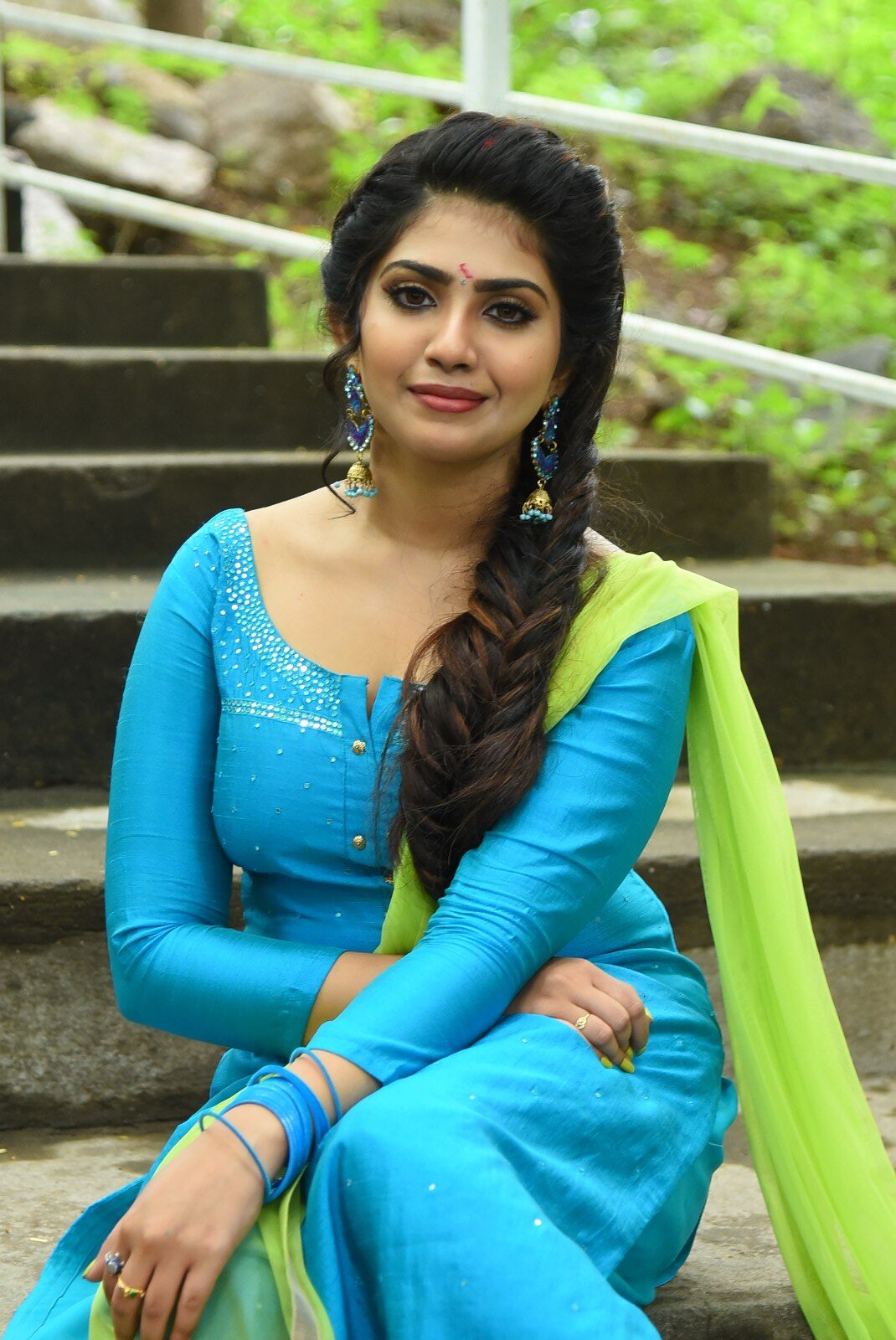 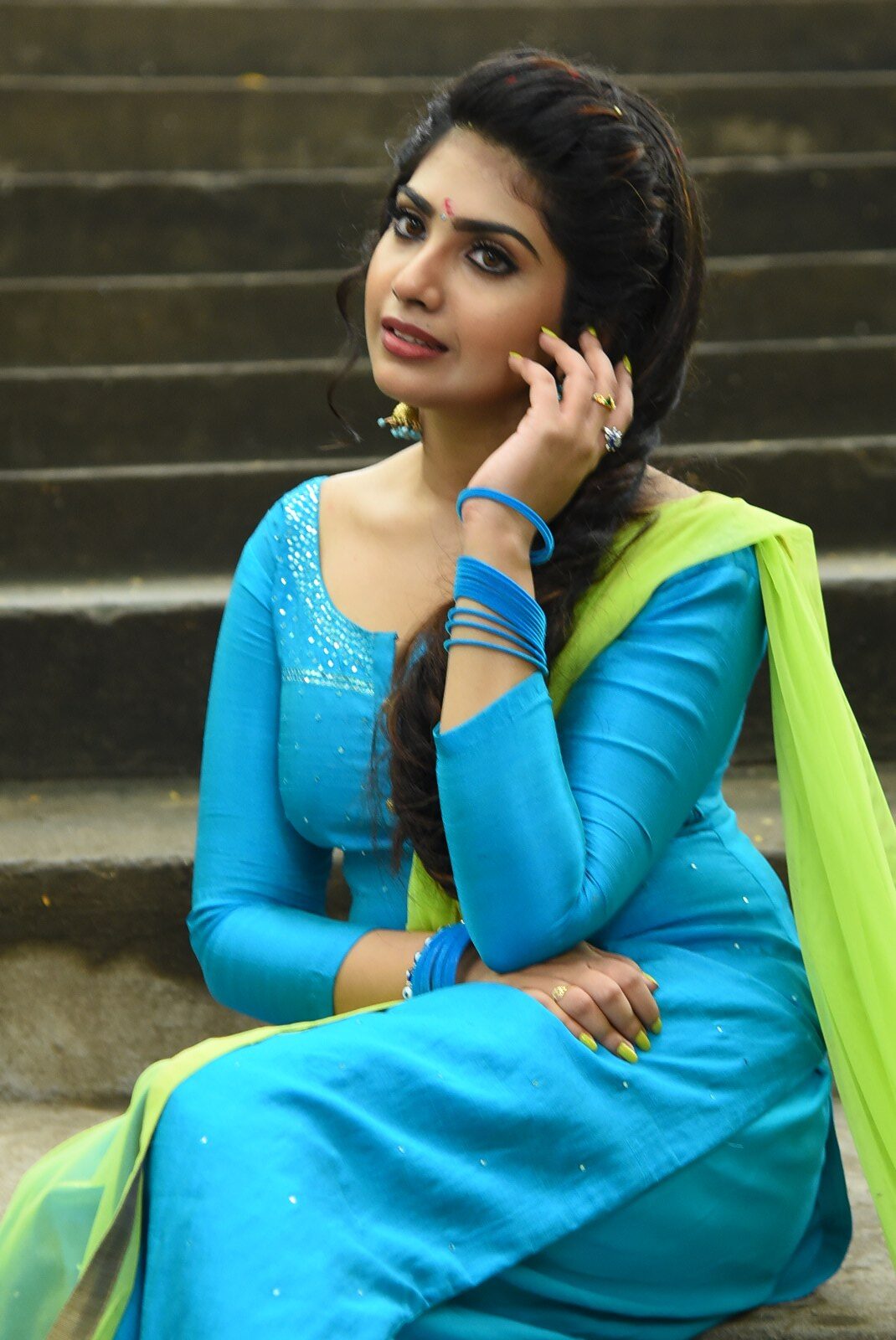 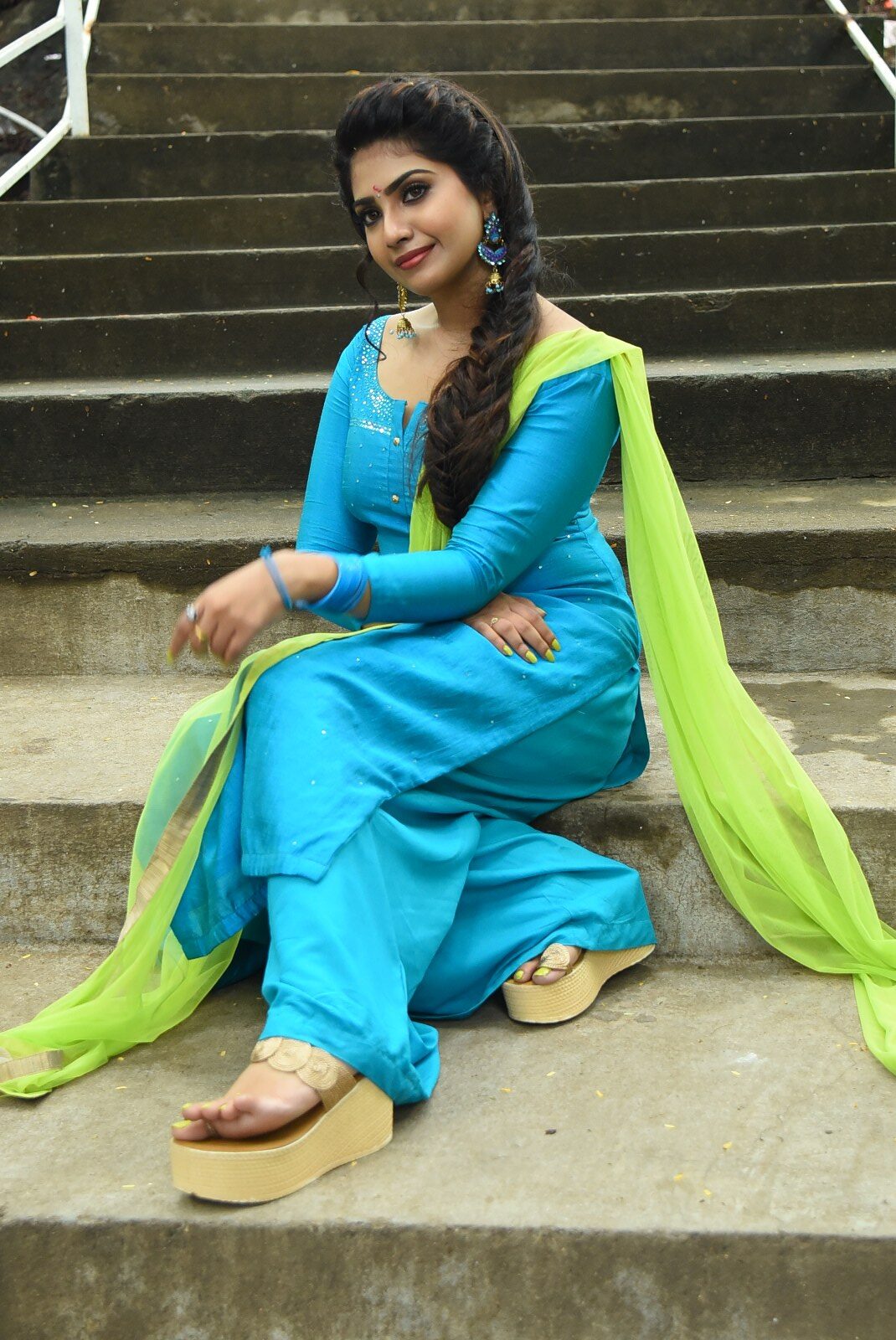 Beautiful Varsha Viswanath is a South Indian Actress and model from Kerala who predominantly appears in Telugu movies.
Actress Varsha Viswanath made her career in acting debut with the “Vattaram” movies in 2006 and debuted in the Tollywood industry with the “Reddy Gari Intlo Rowdyism” movie directed by Gopi and M. Ramesh.