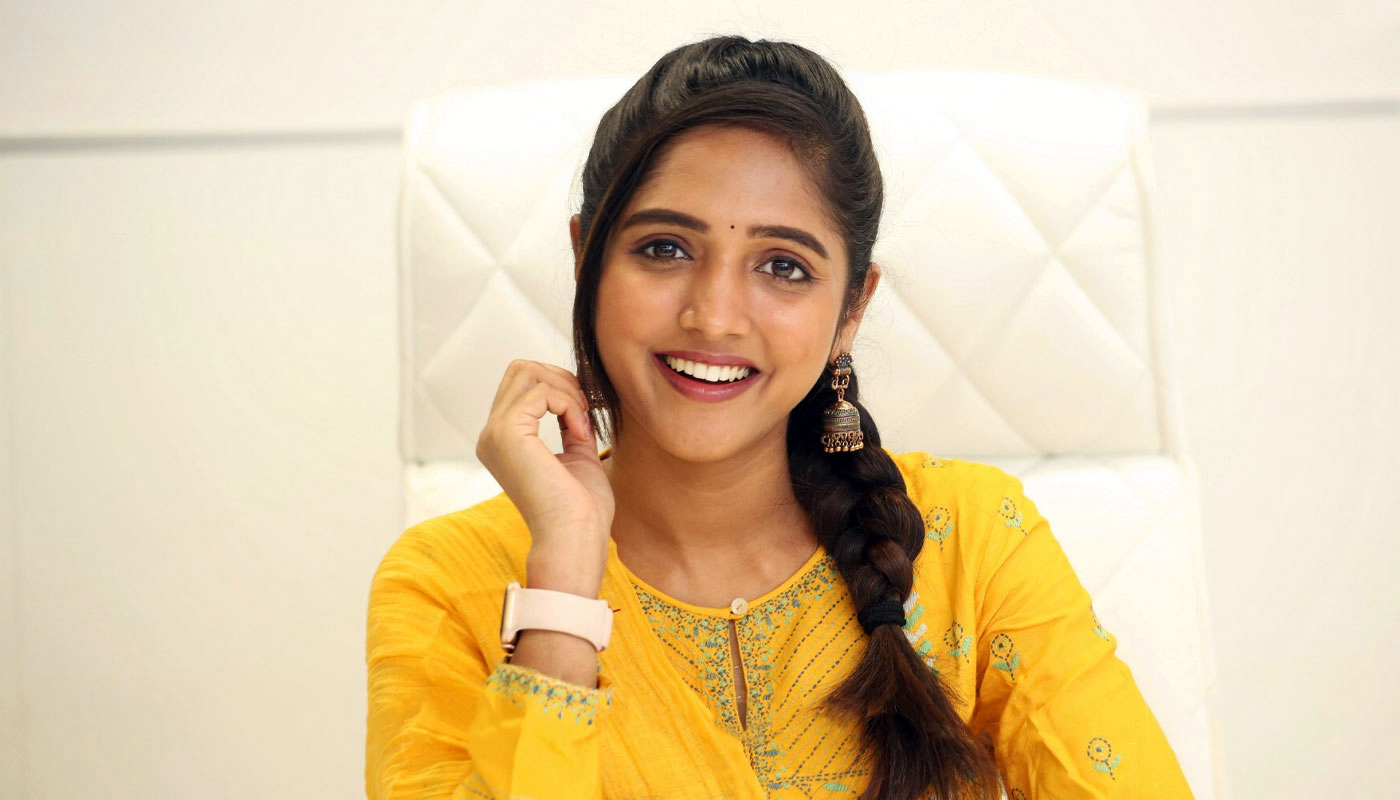 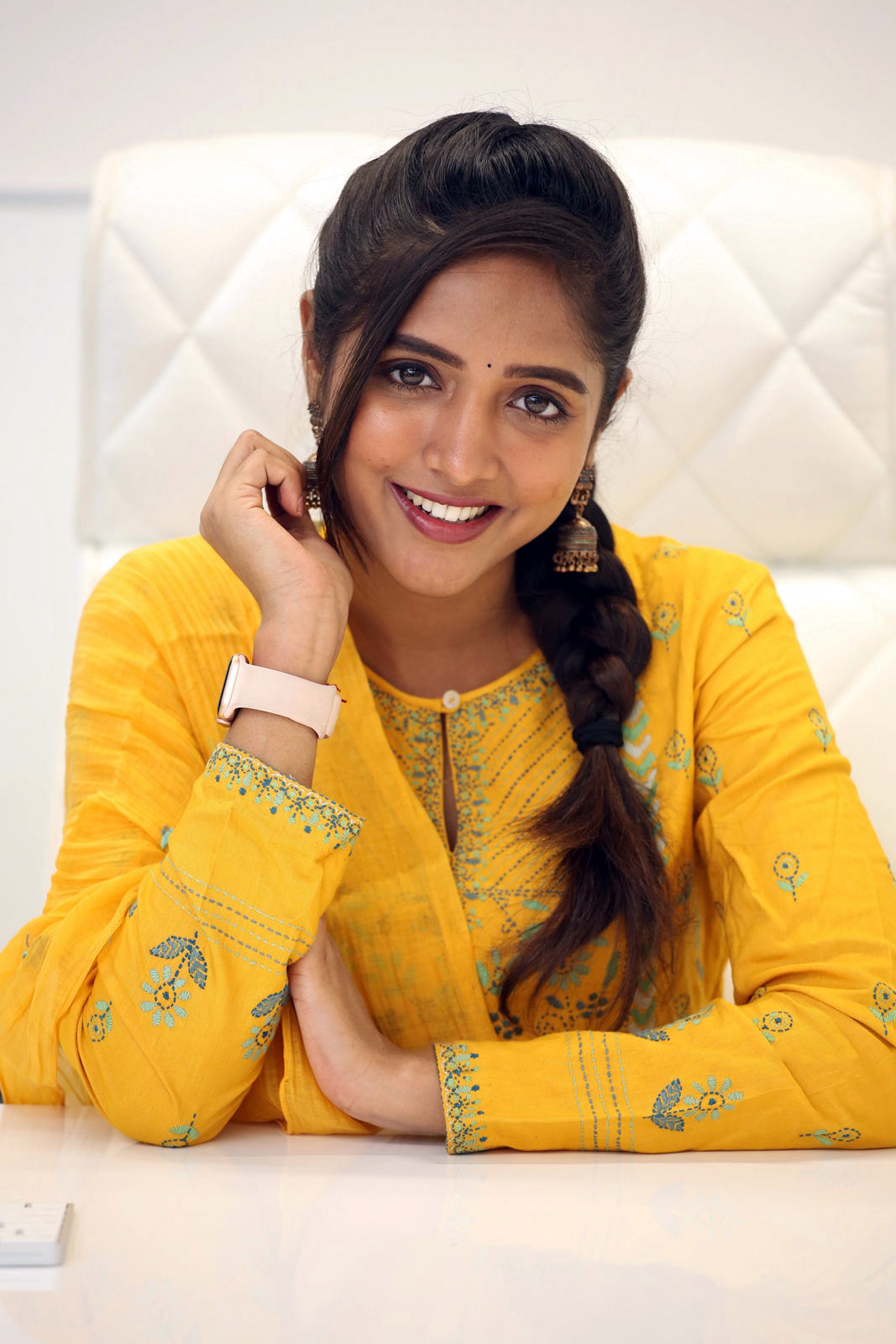 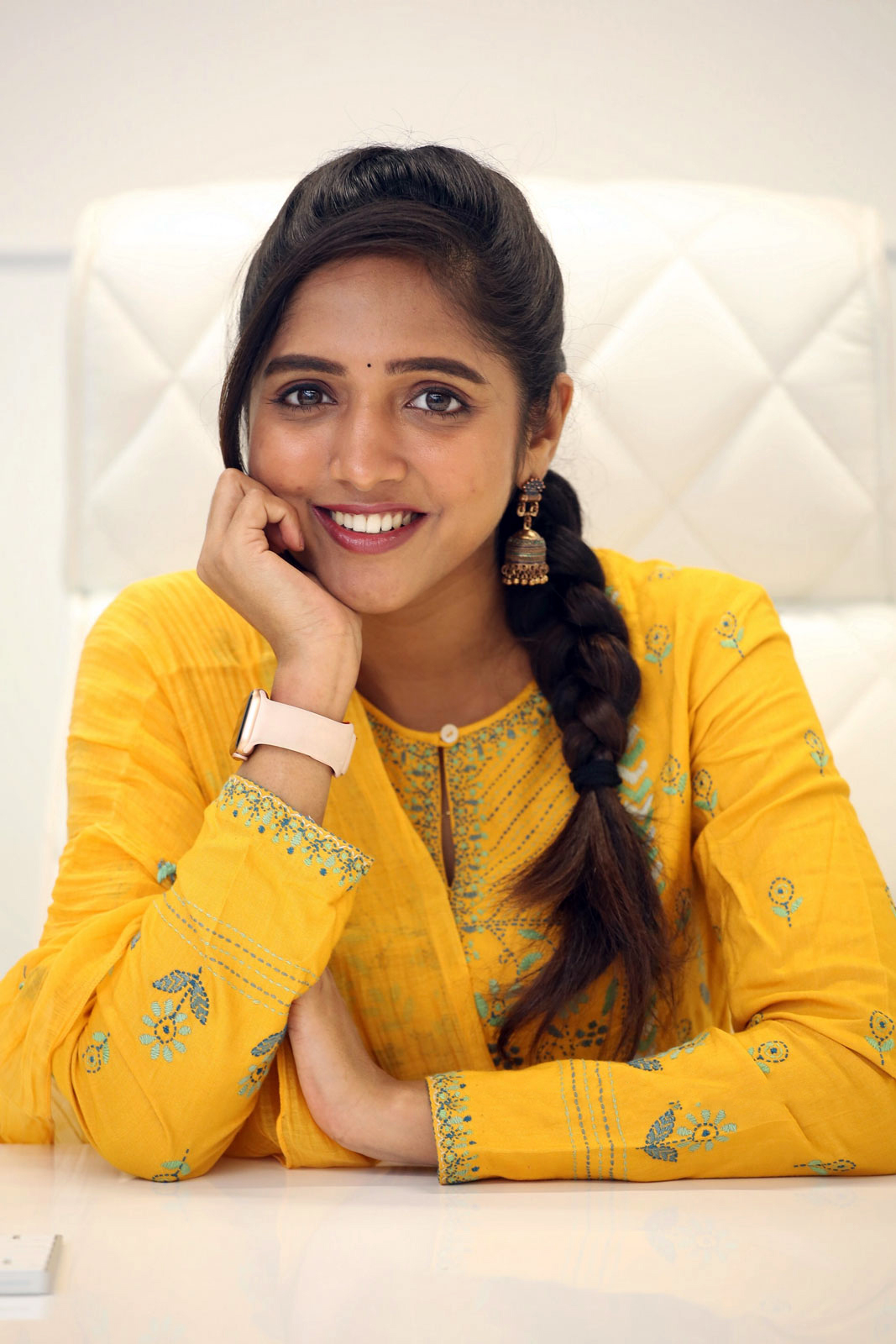 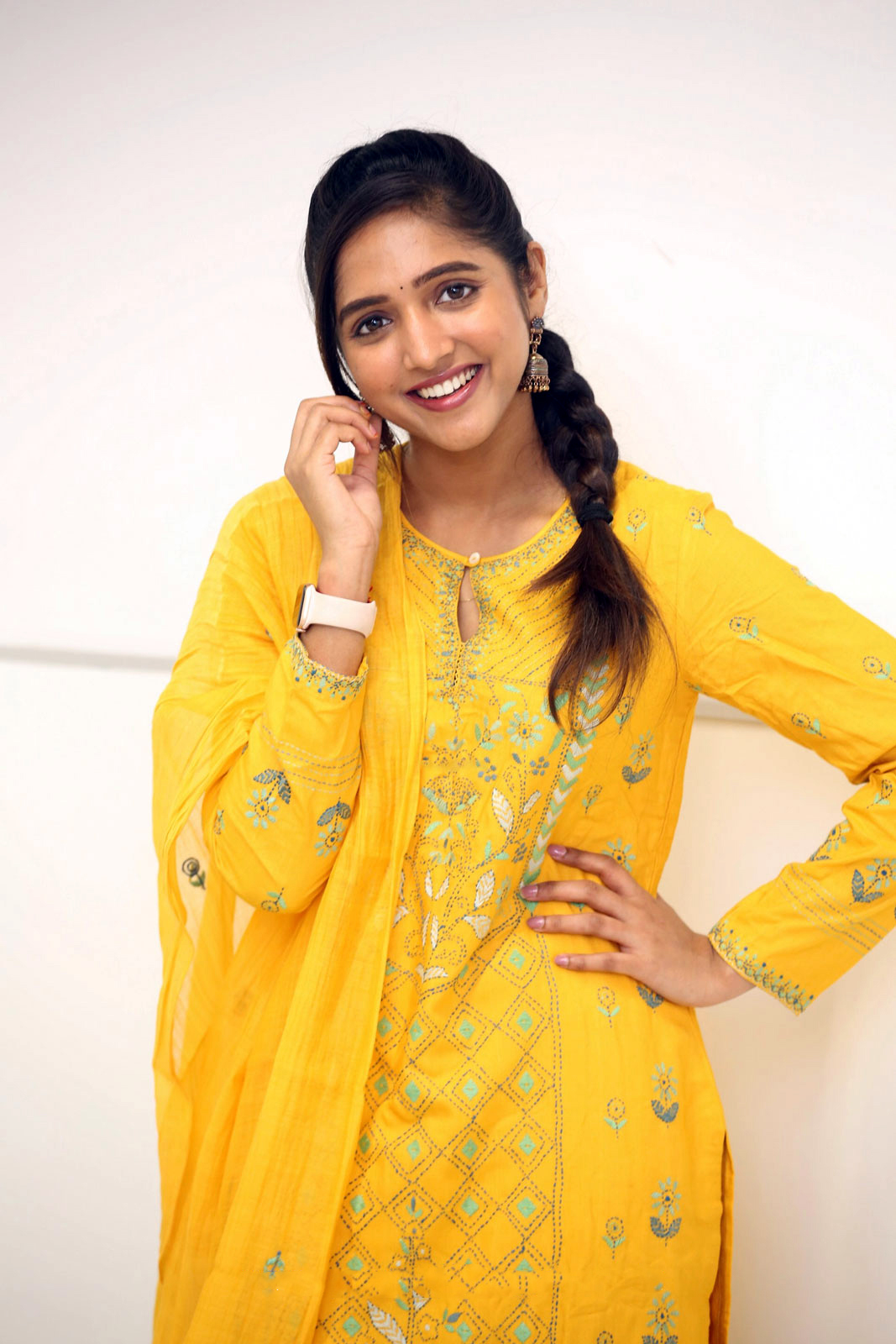 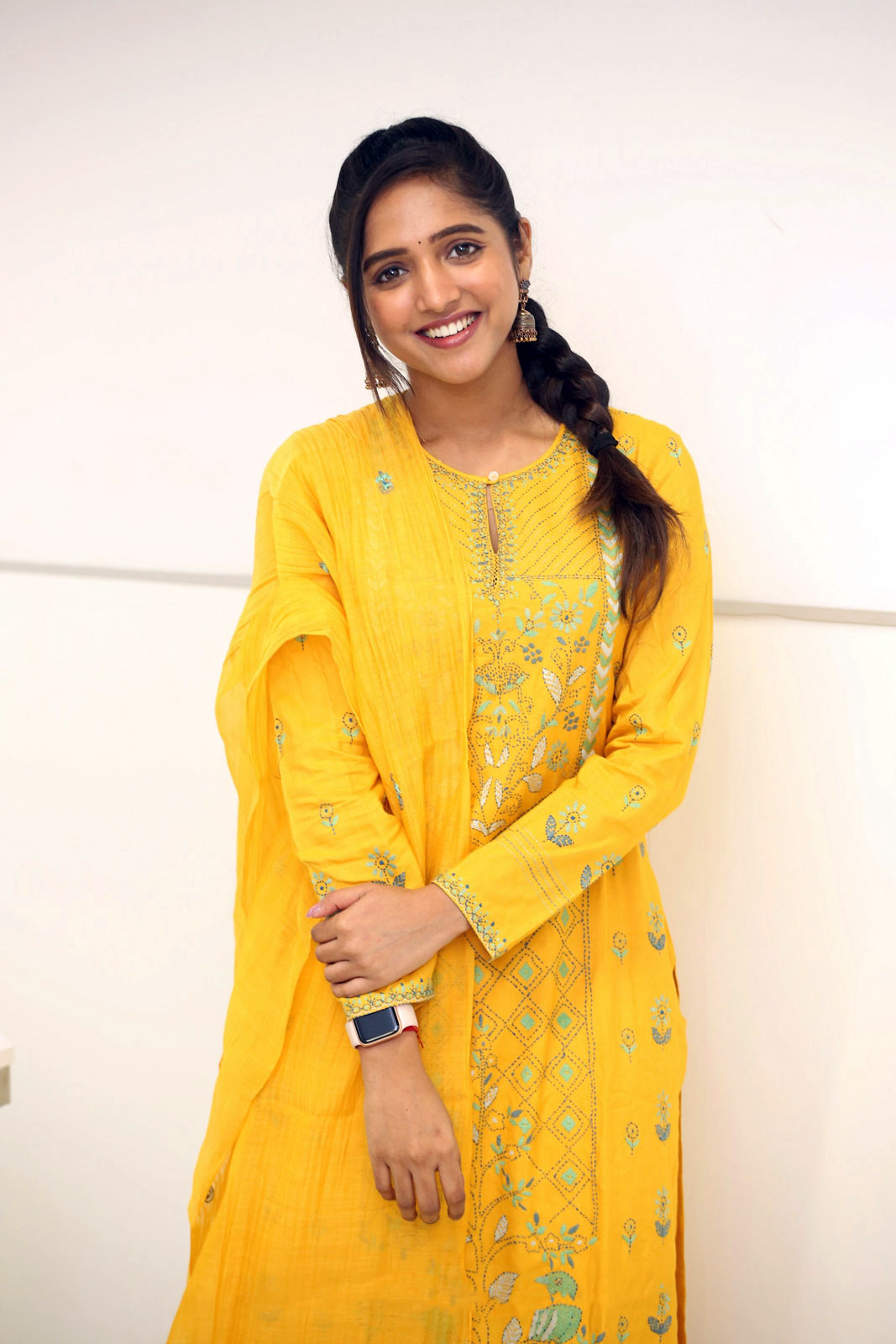 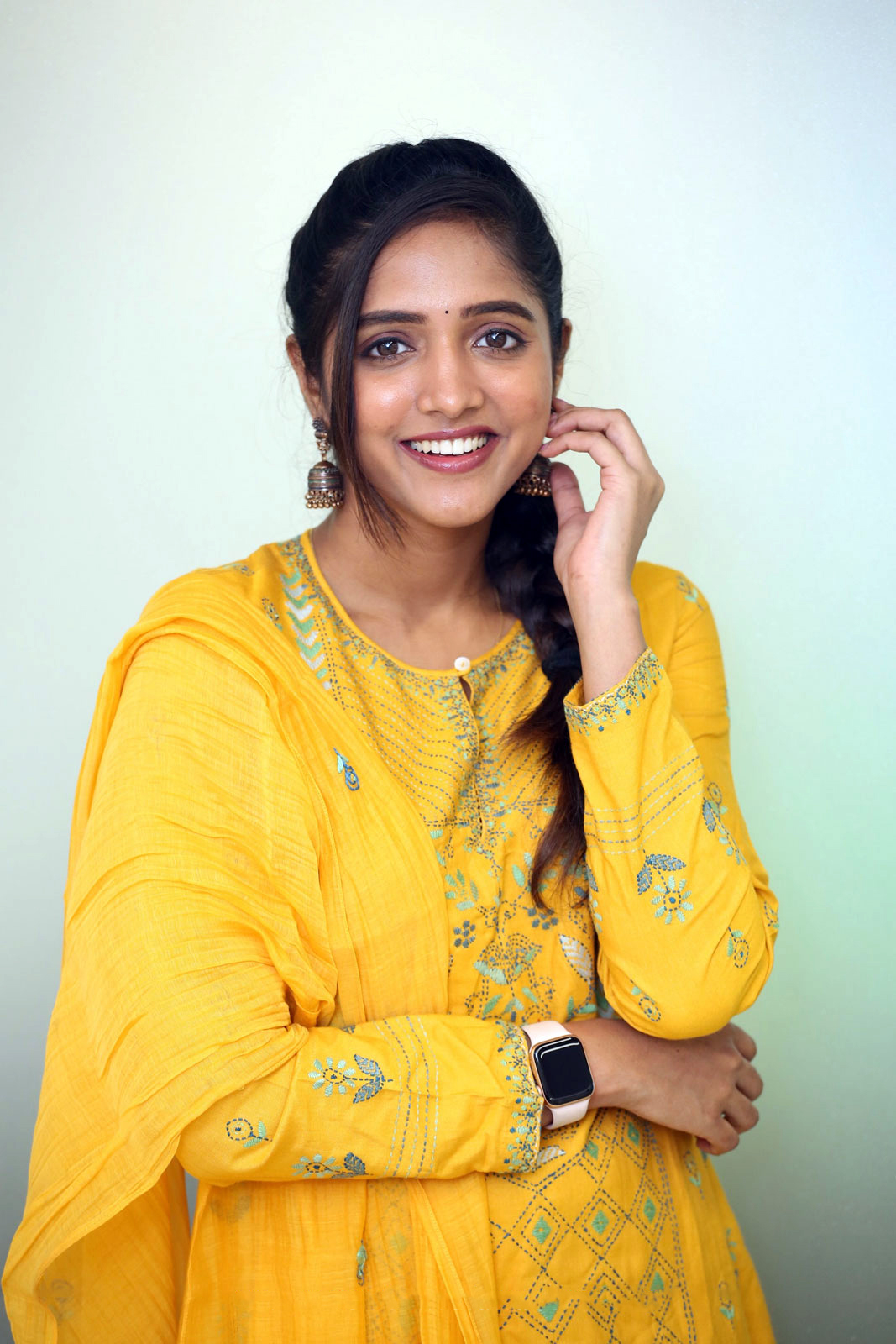 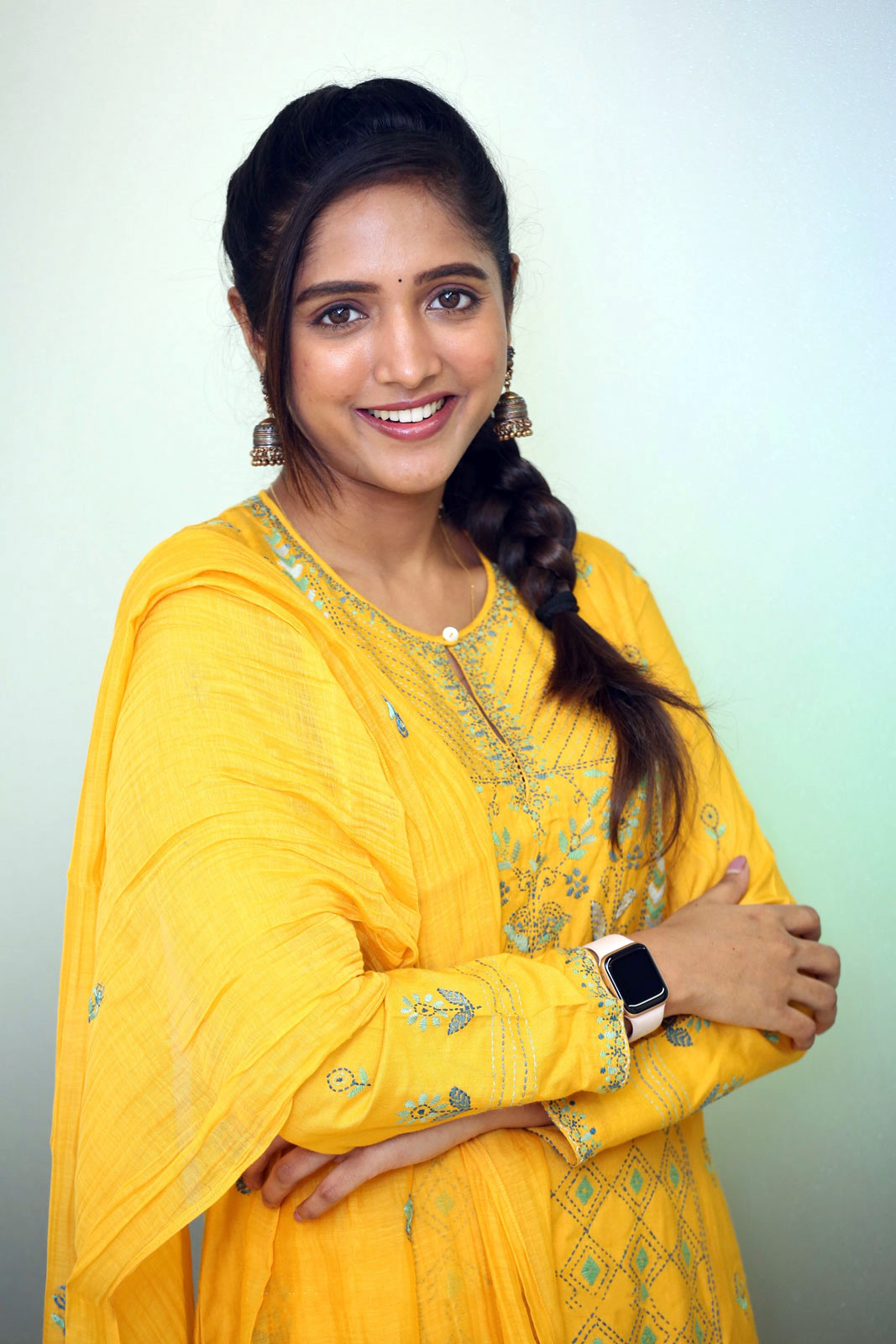 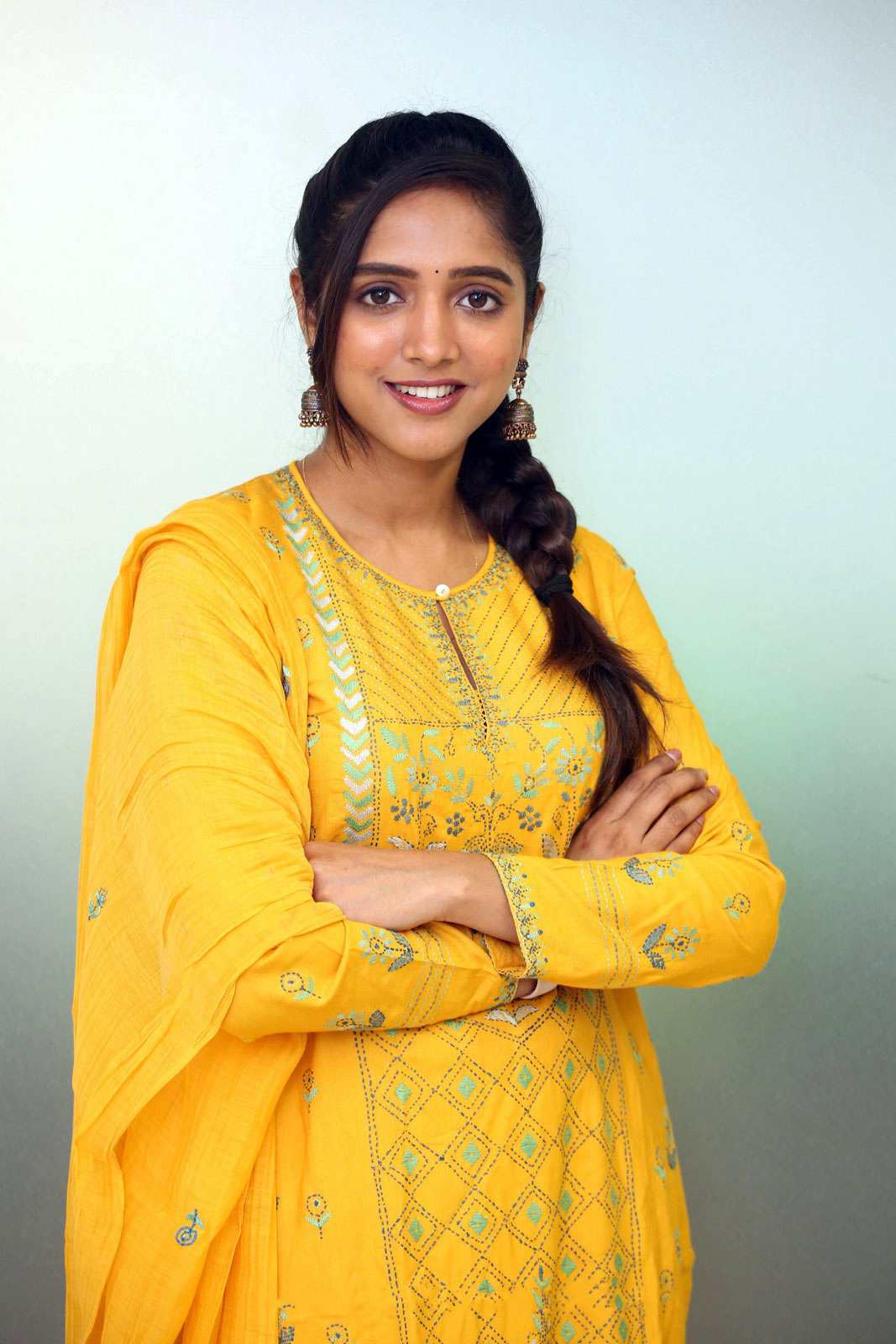 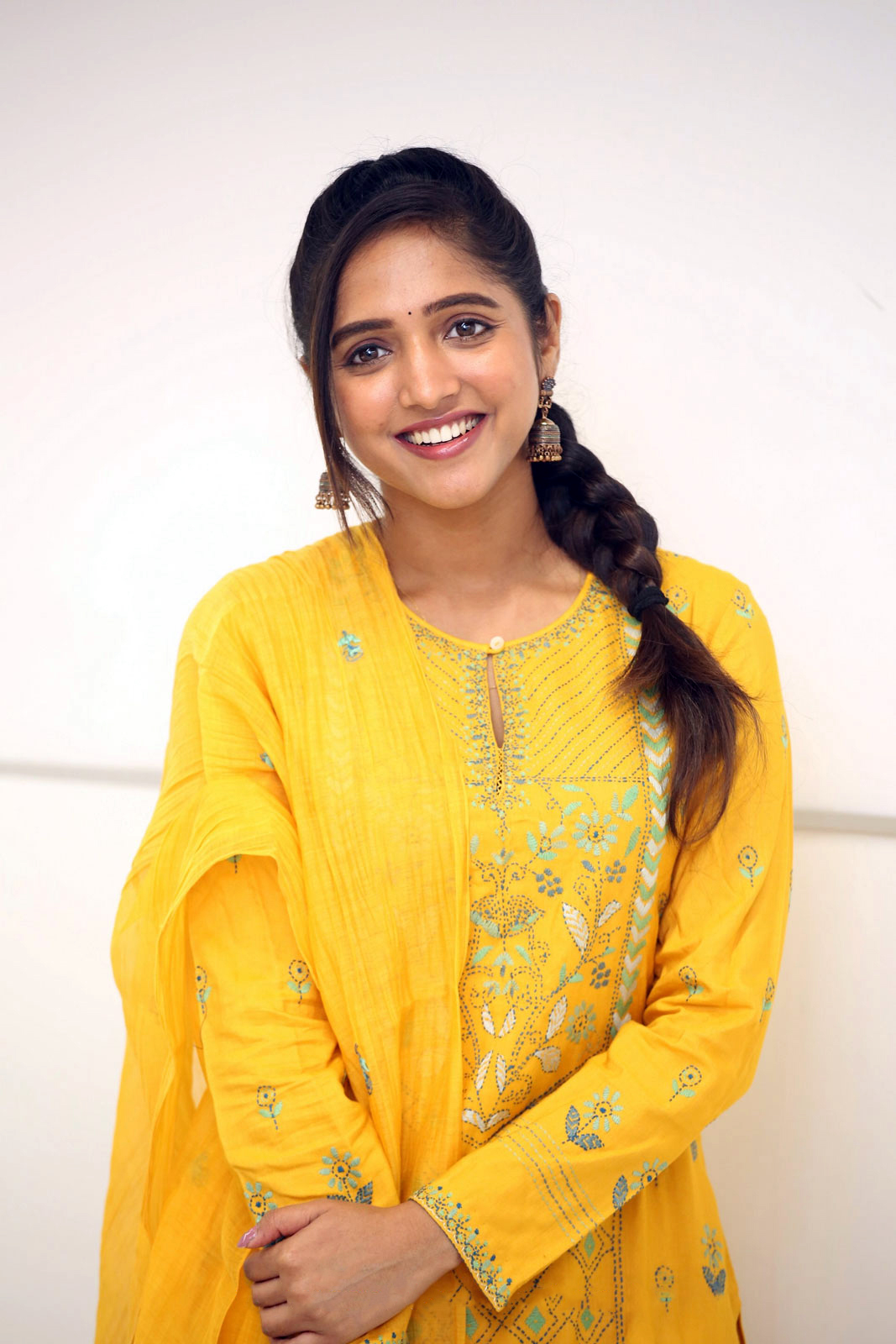 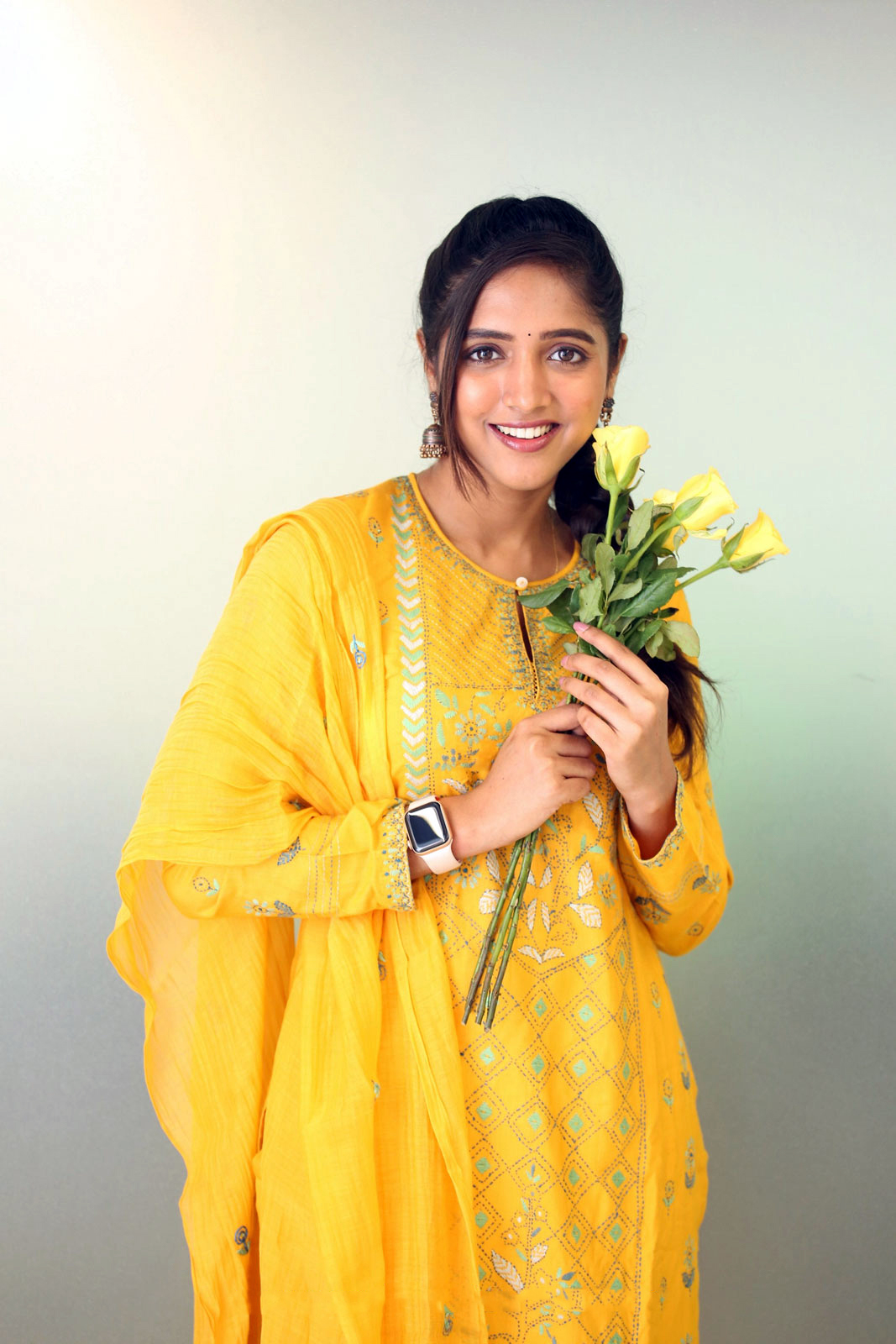 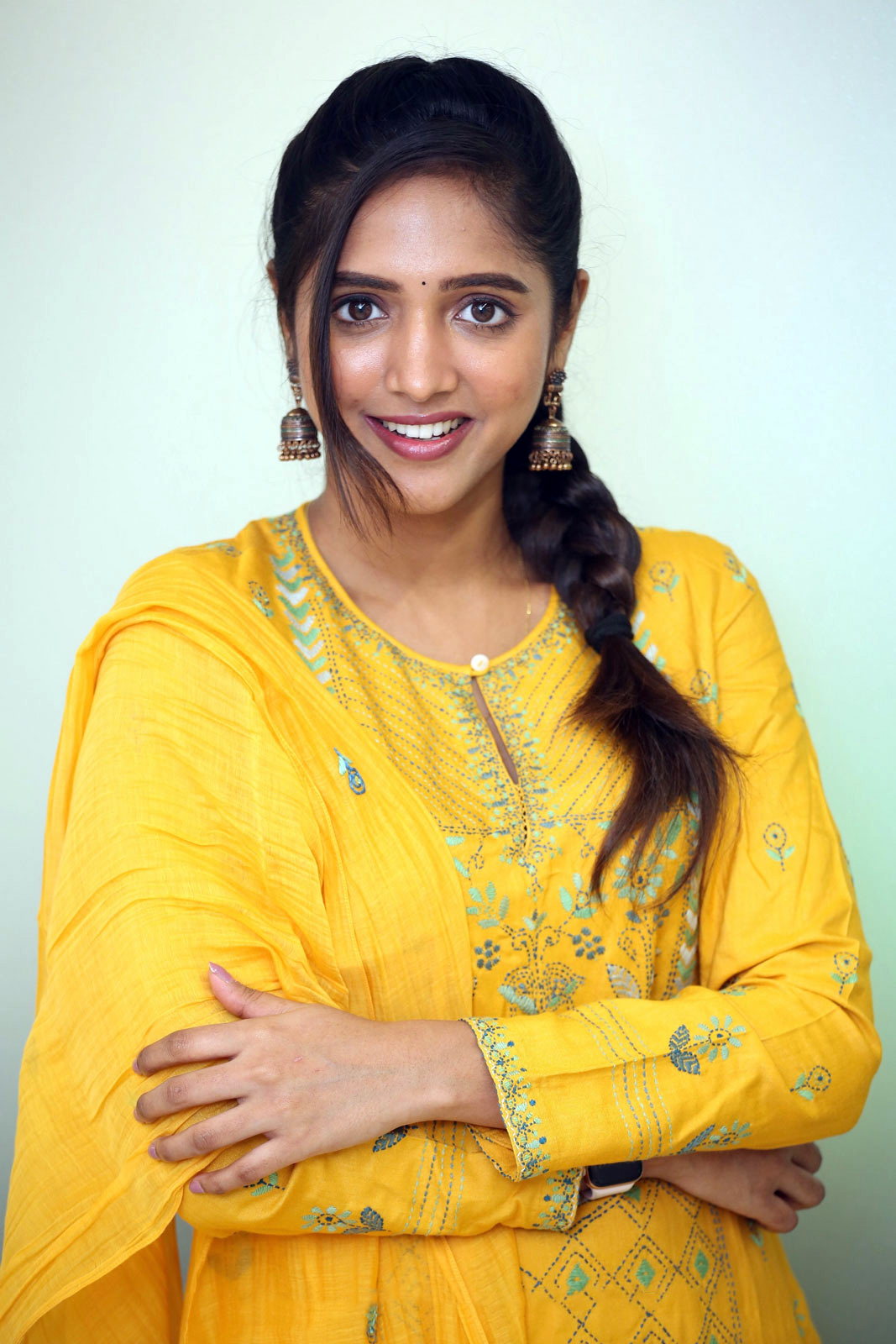 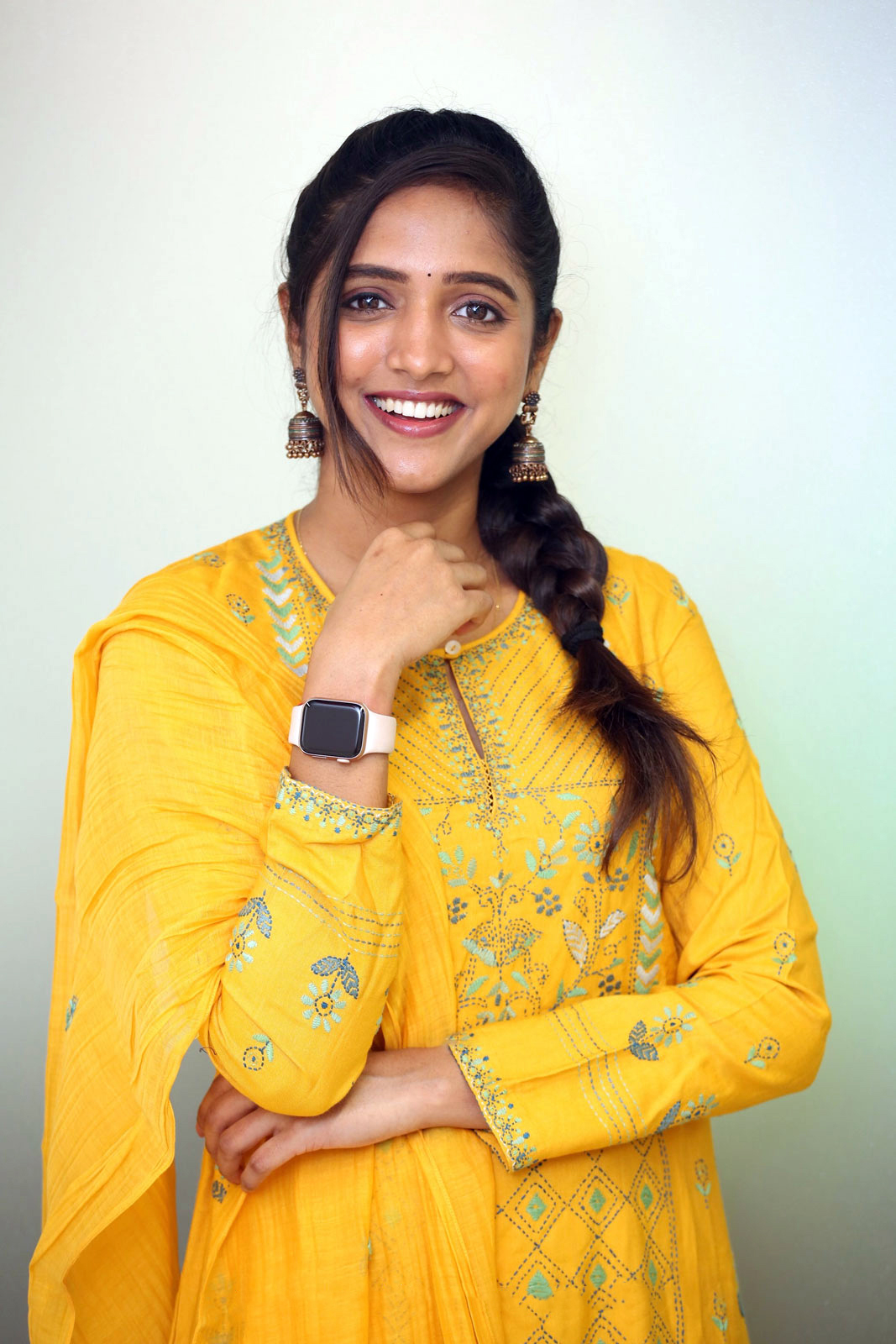 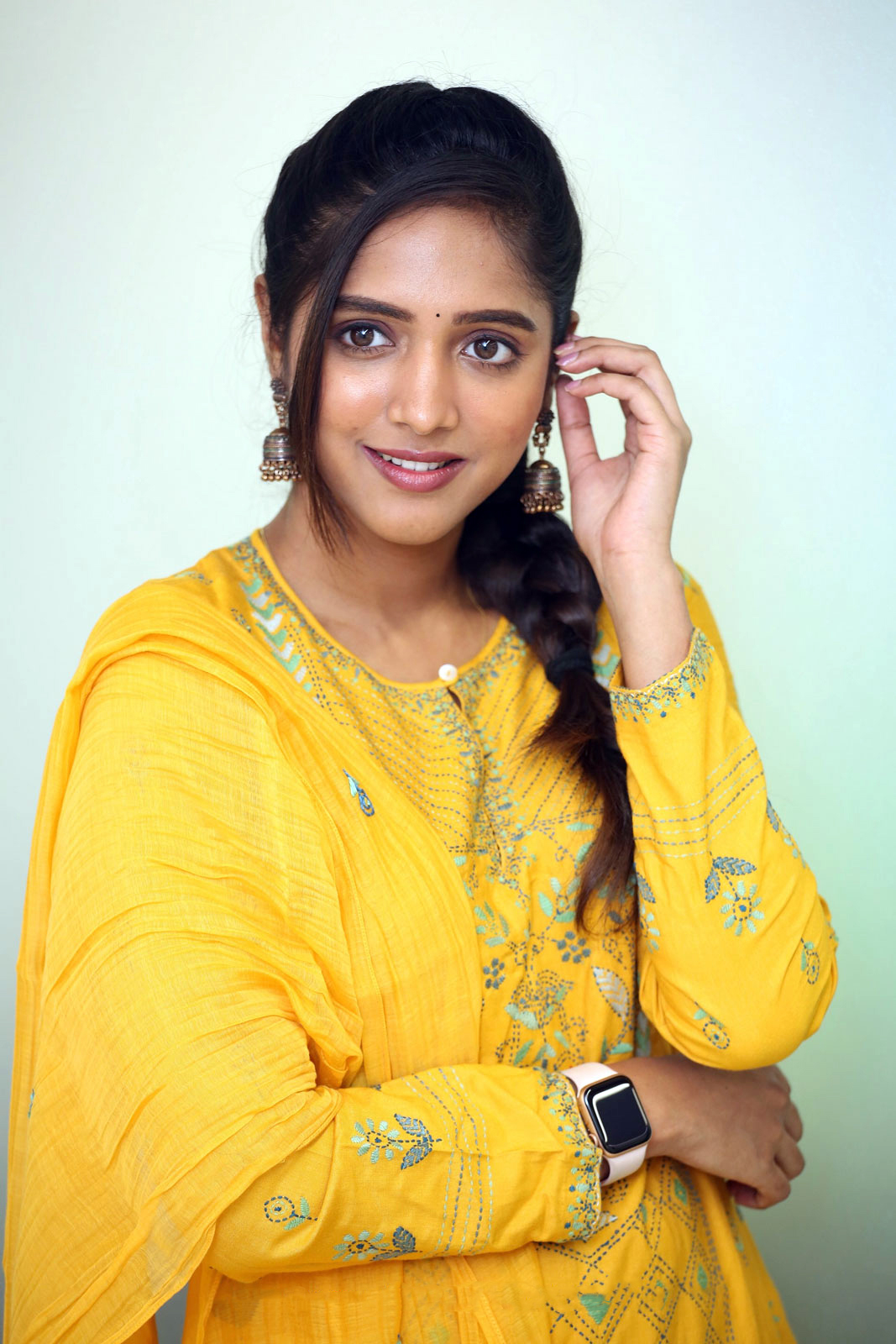 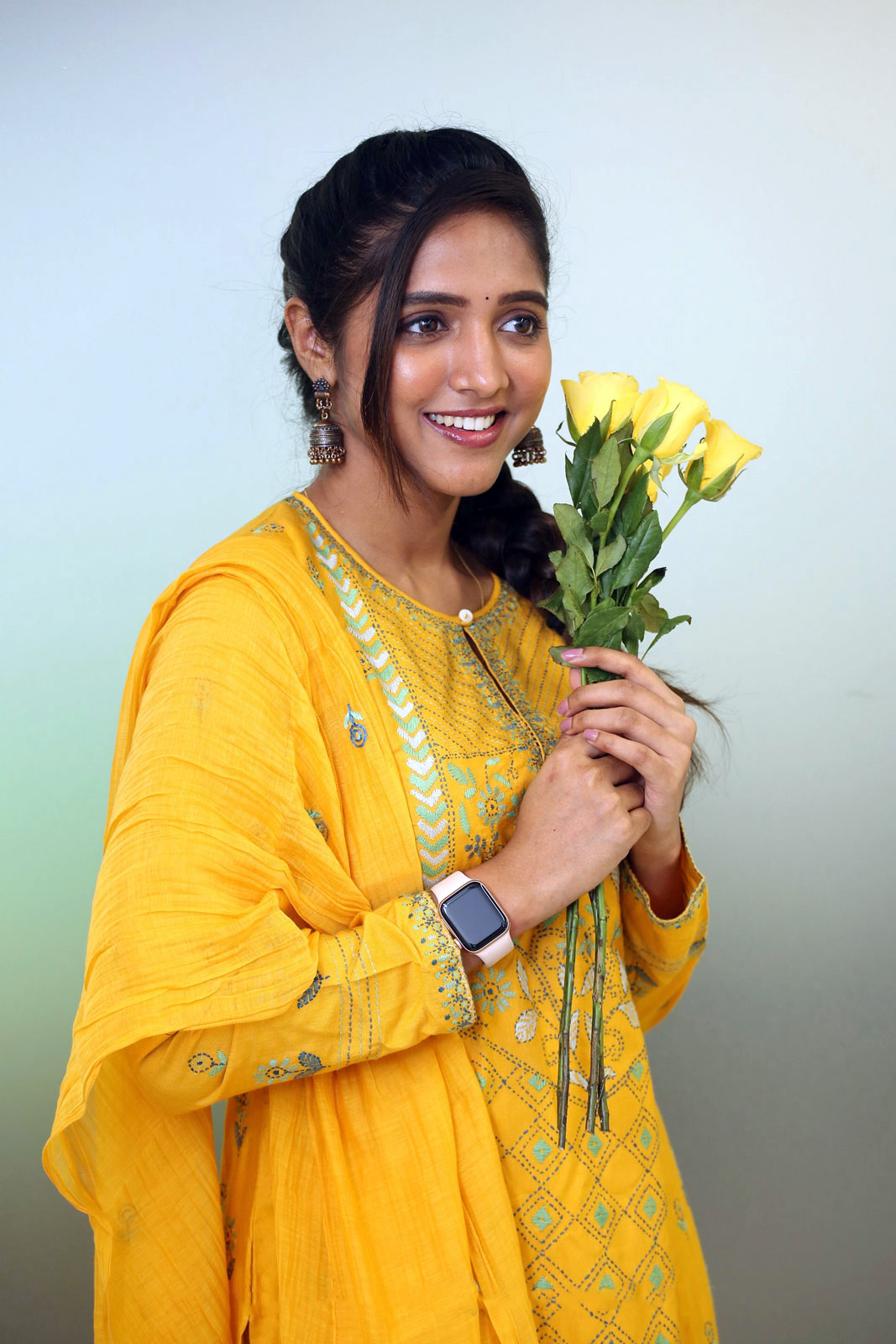 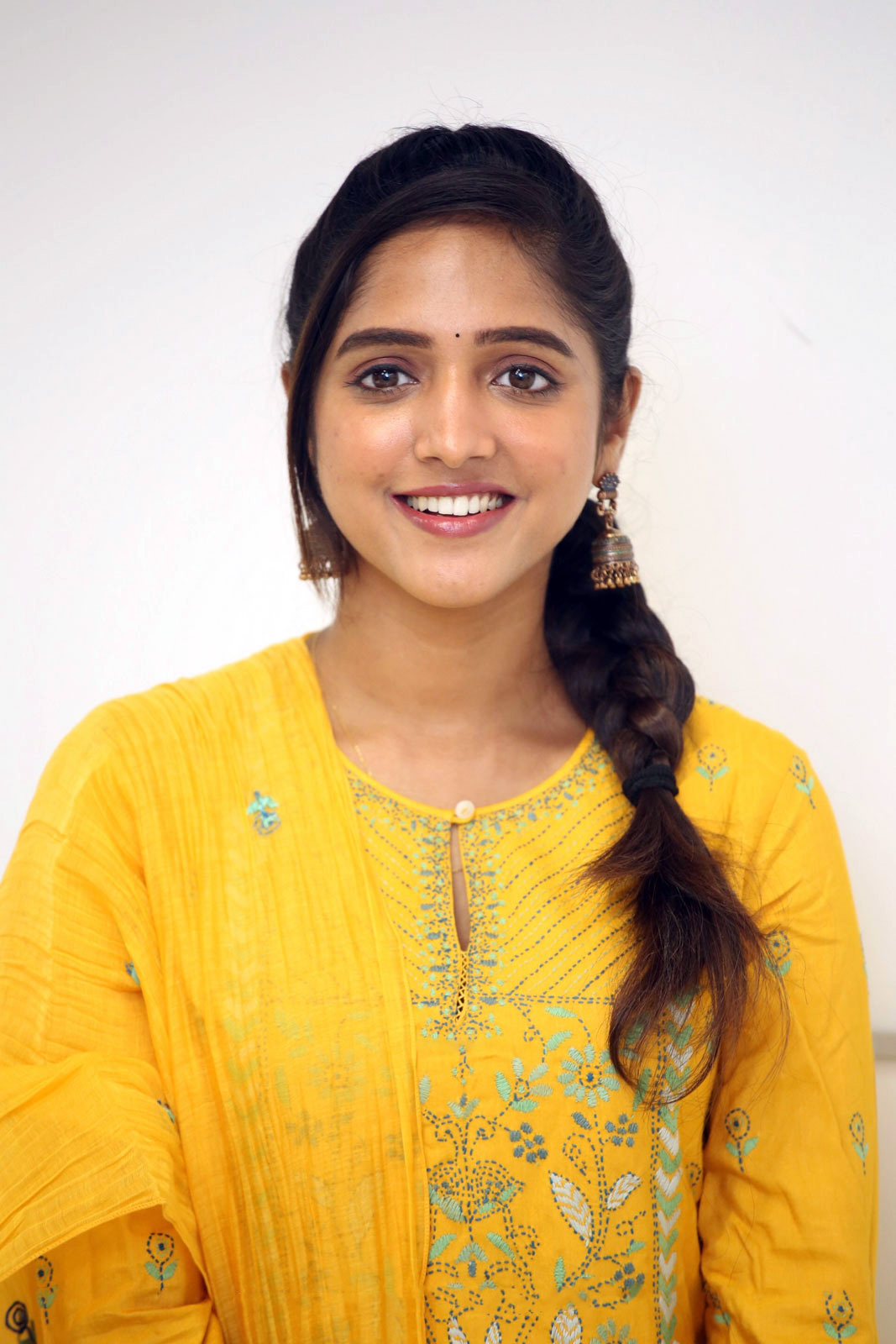 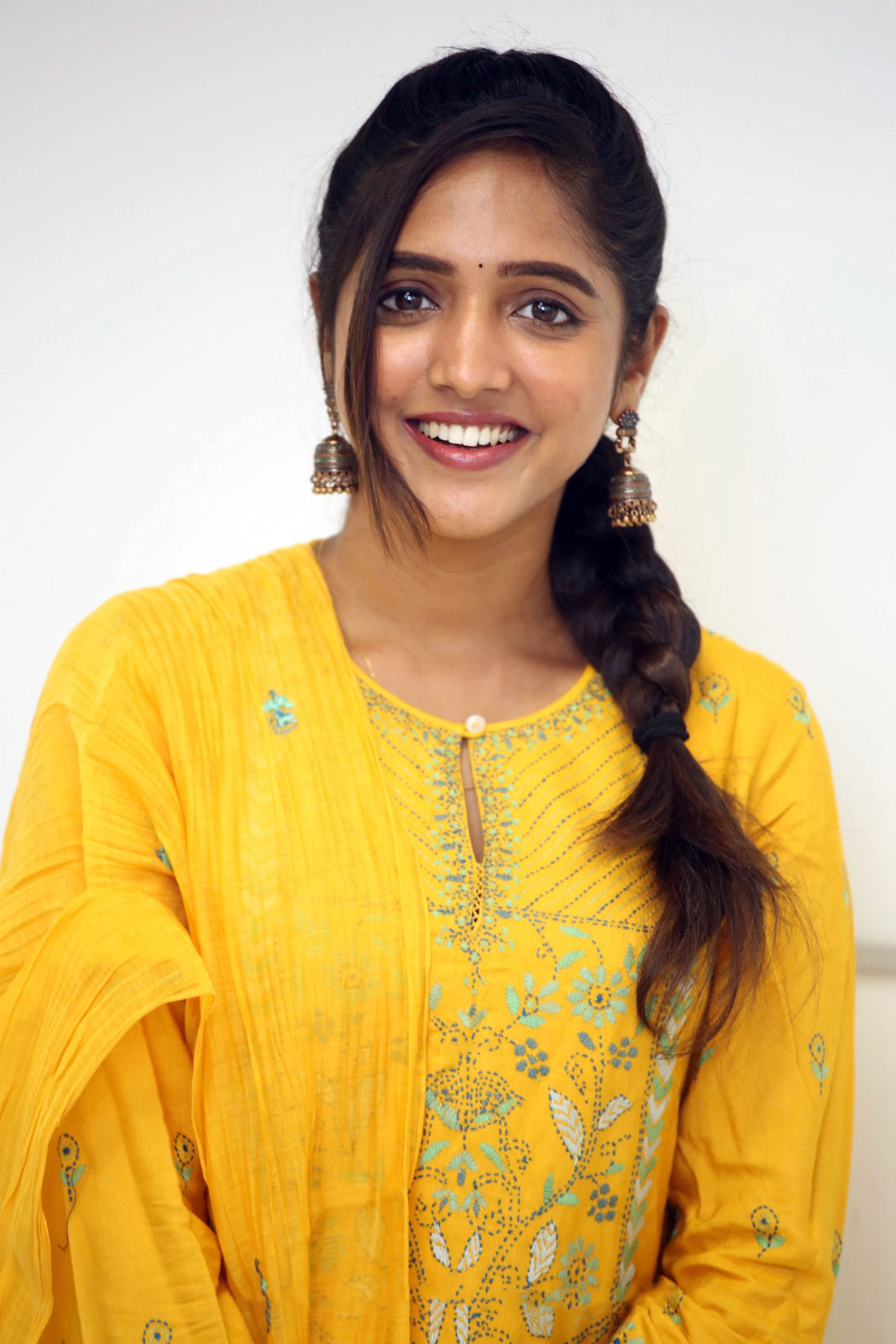 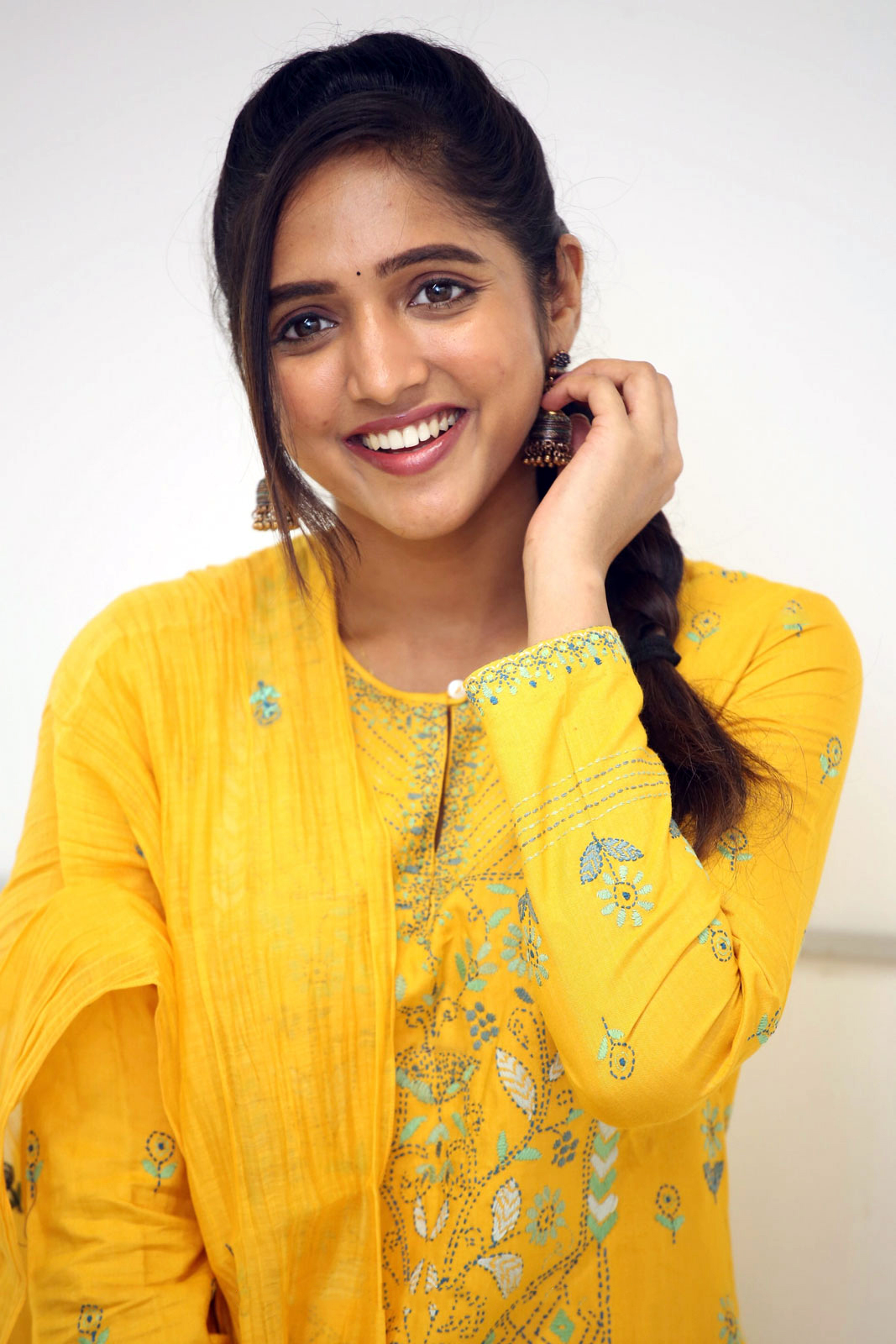 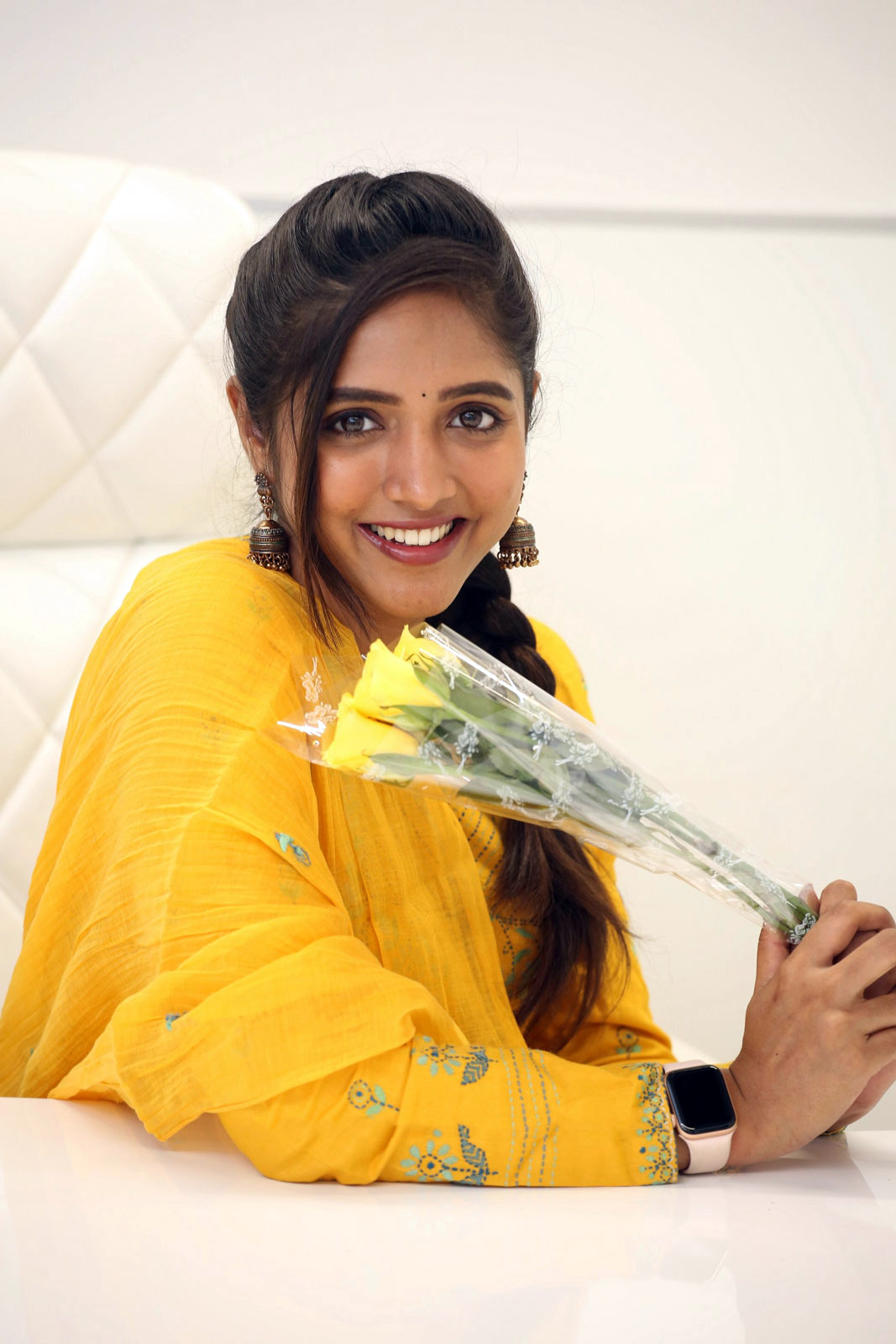 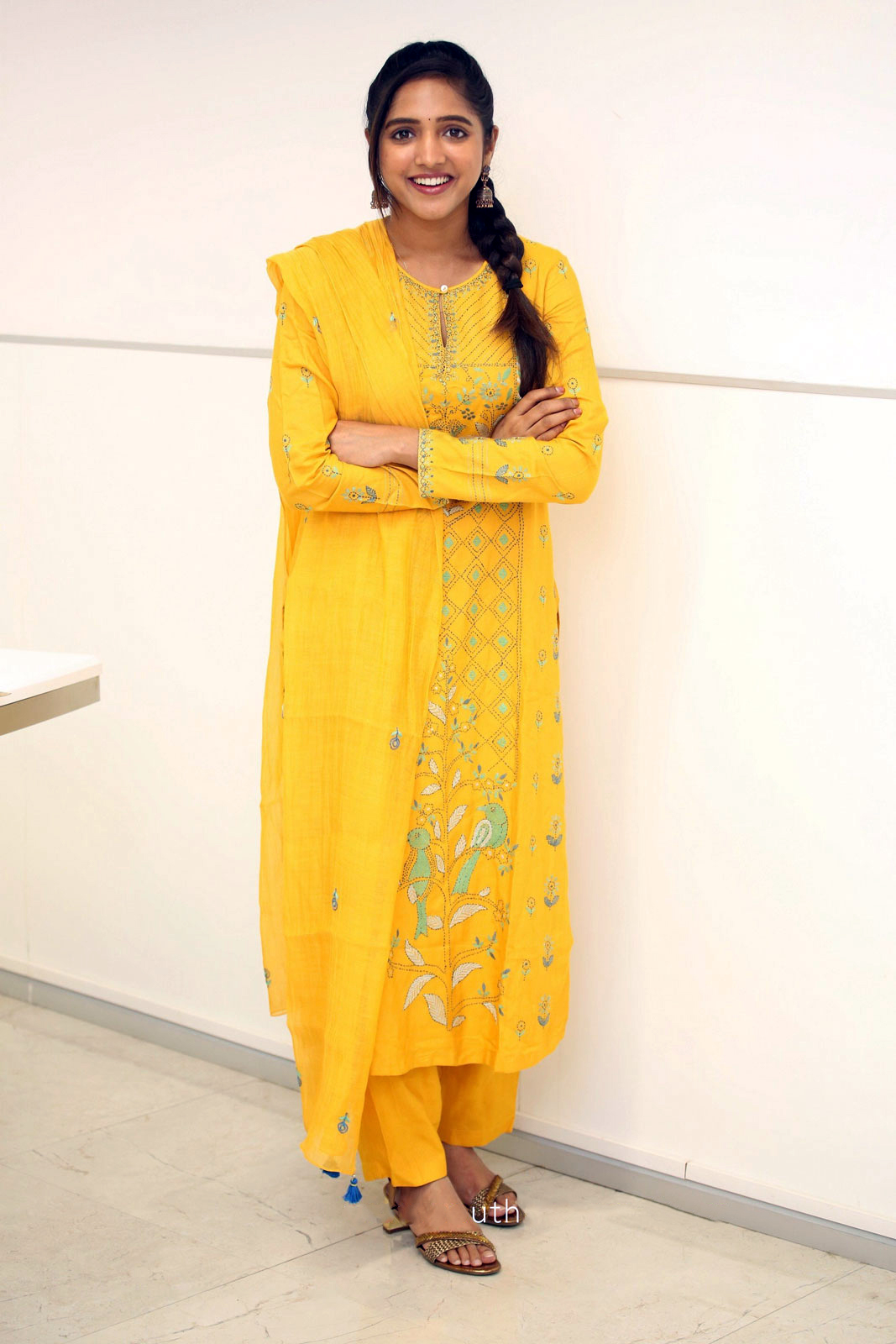 Tell us about your background?

I hail from Vizag. My actual name is Kavitha. I lost my father a couple of years ago. It was then that I quit my job and started my acting career through short films with my mom’s support. I never went to an acting school. So far, I have acted in 6 short films and also played a negative role in the Mounaragam serial. Two years ago, Kanabadutaledu’s director Balaraju garu saw me in one of my short films and offered me this role.

I can confidently say that Kanabadutaledu is the best thriller made in recent times. It’s a suspense crime thriller. The film will surely impress the audience this weekend.

How was it working with Sunil?

Sunil sir played the main lead. I was initially apprehensive about working with him on sets. However, he was quite friendly and made me feel at ease. I am thrilled to have worked with an actor like Sunil Garu in my debut film. I have been eagerly waiting for the film’s release for one and a half years.

Tell us about your role in the movie?

I play a girl next door in the movie. The main plot revolves around my character. I am fortunate to have played a character that has all kinds of emotions in my debut film.

What are your future plans?

I am not looking to play only heroine roles and I’m willing to play any kind of interesting characters which are author-backed. I am currently listening to a few scripts. I also have plans to direct movies in the future. Let’s see what’s in store for me.