Spotted: Tamanna Bhatia Photos looks Bold and beautiful in an LBD as she's clicked at an event

Tollywood actress Tamannaah Bhatia was spotted out in the city on Friday looking drop-dead gorgeous as she posed for a few clicks. 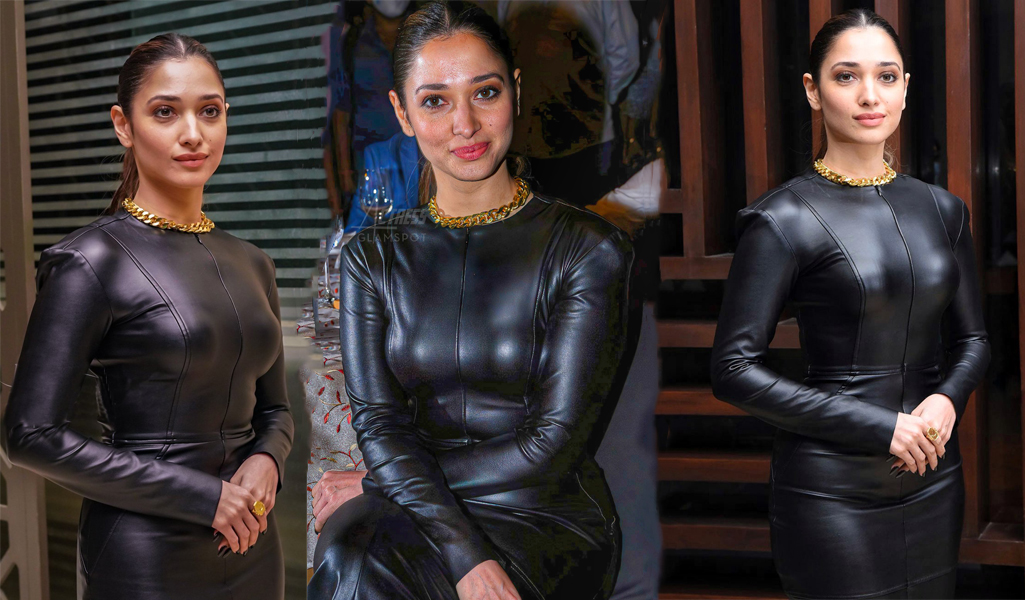 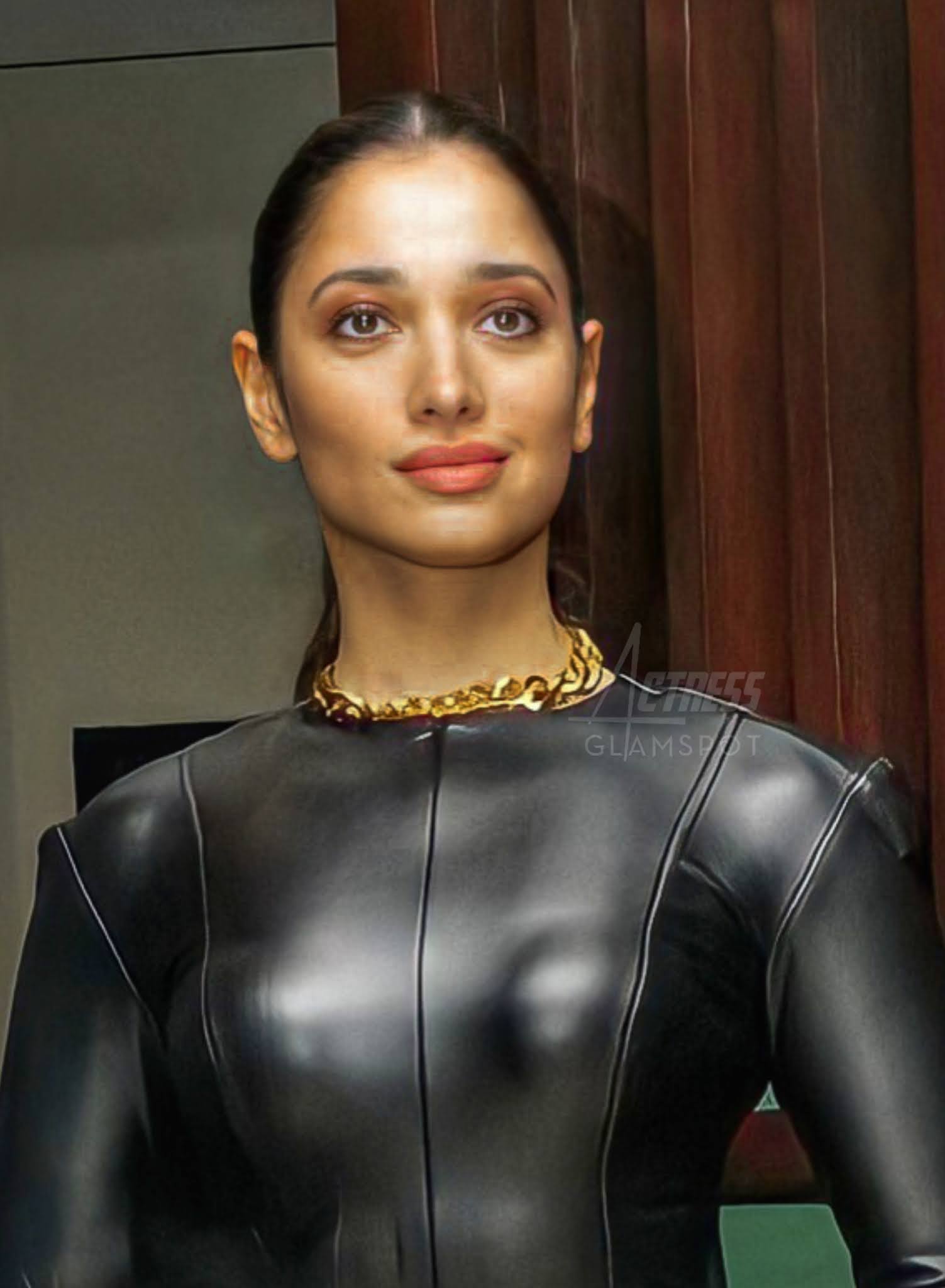 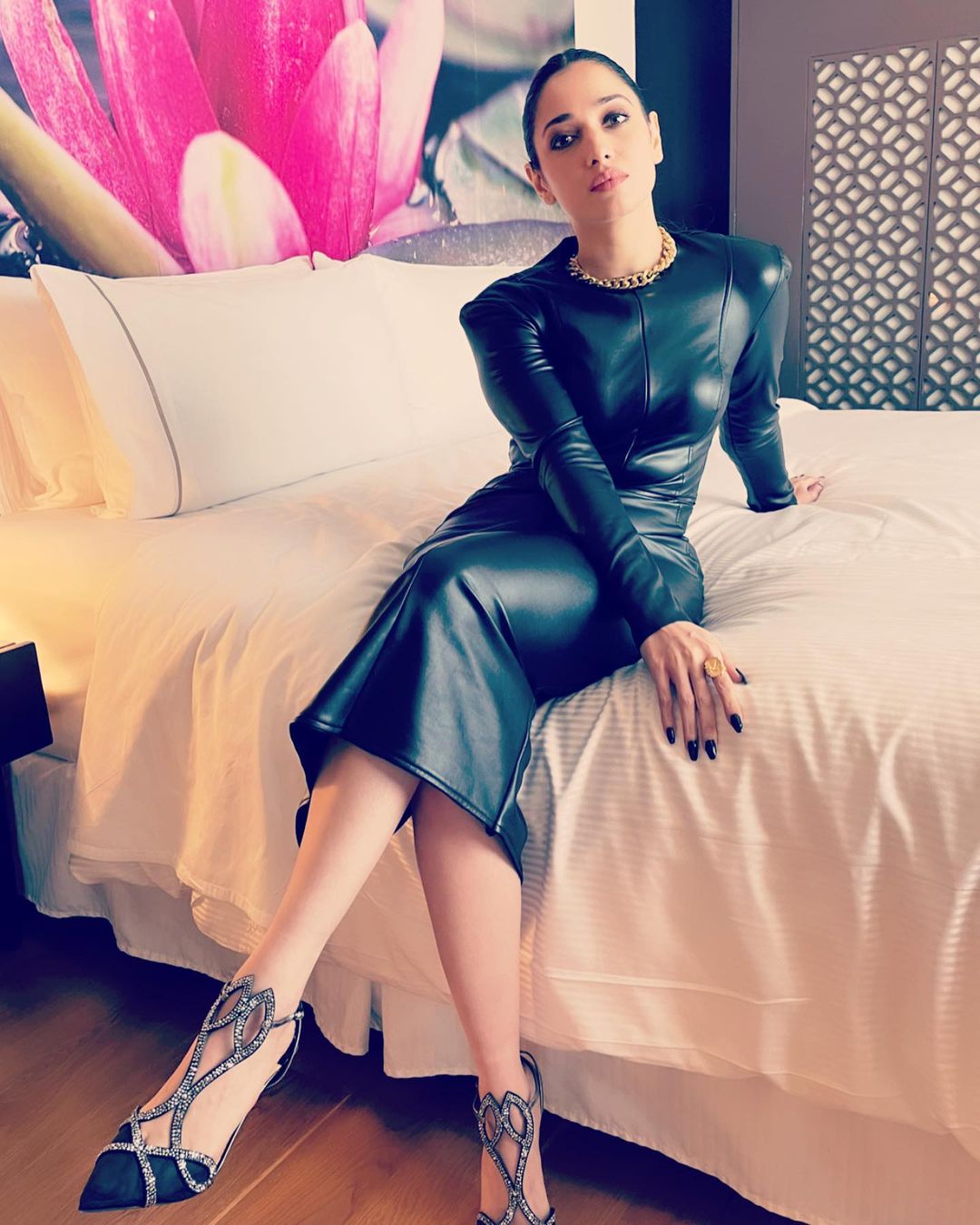 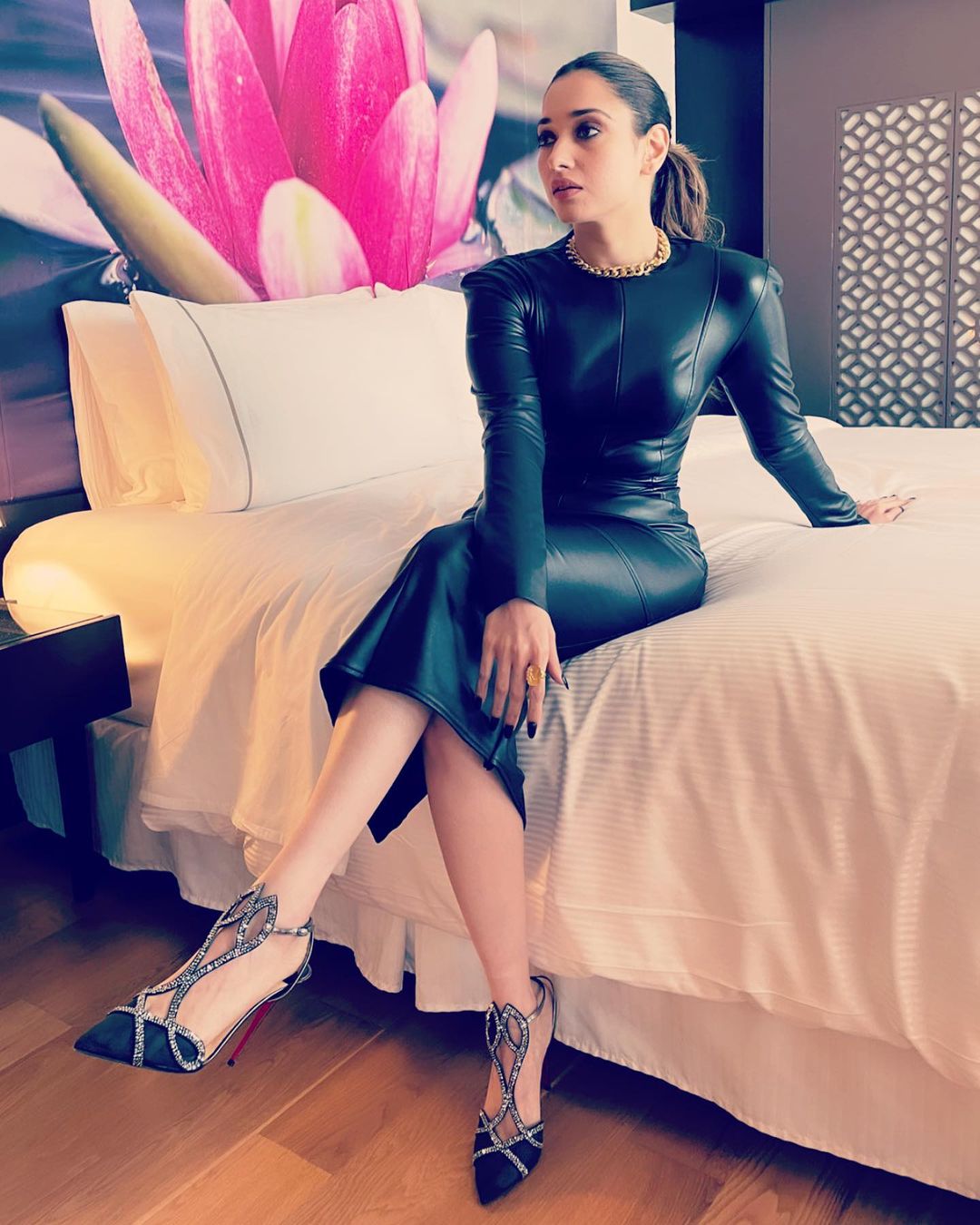 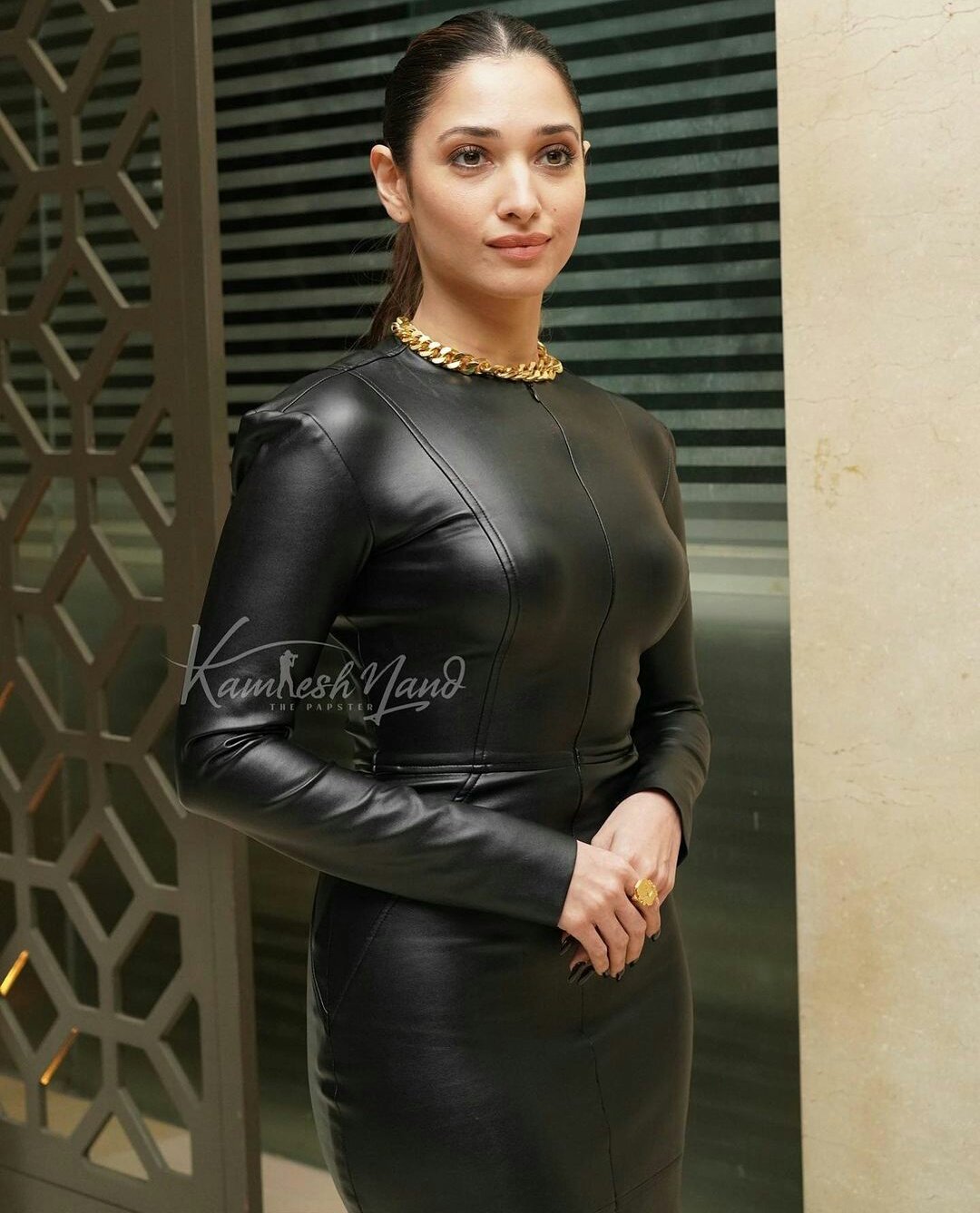 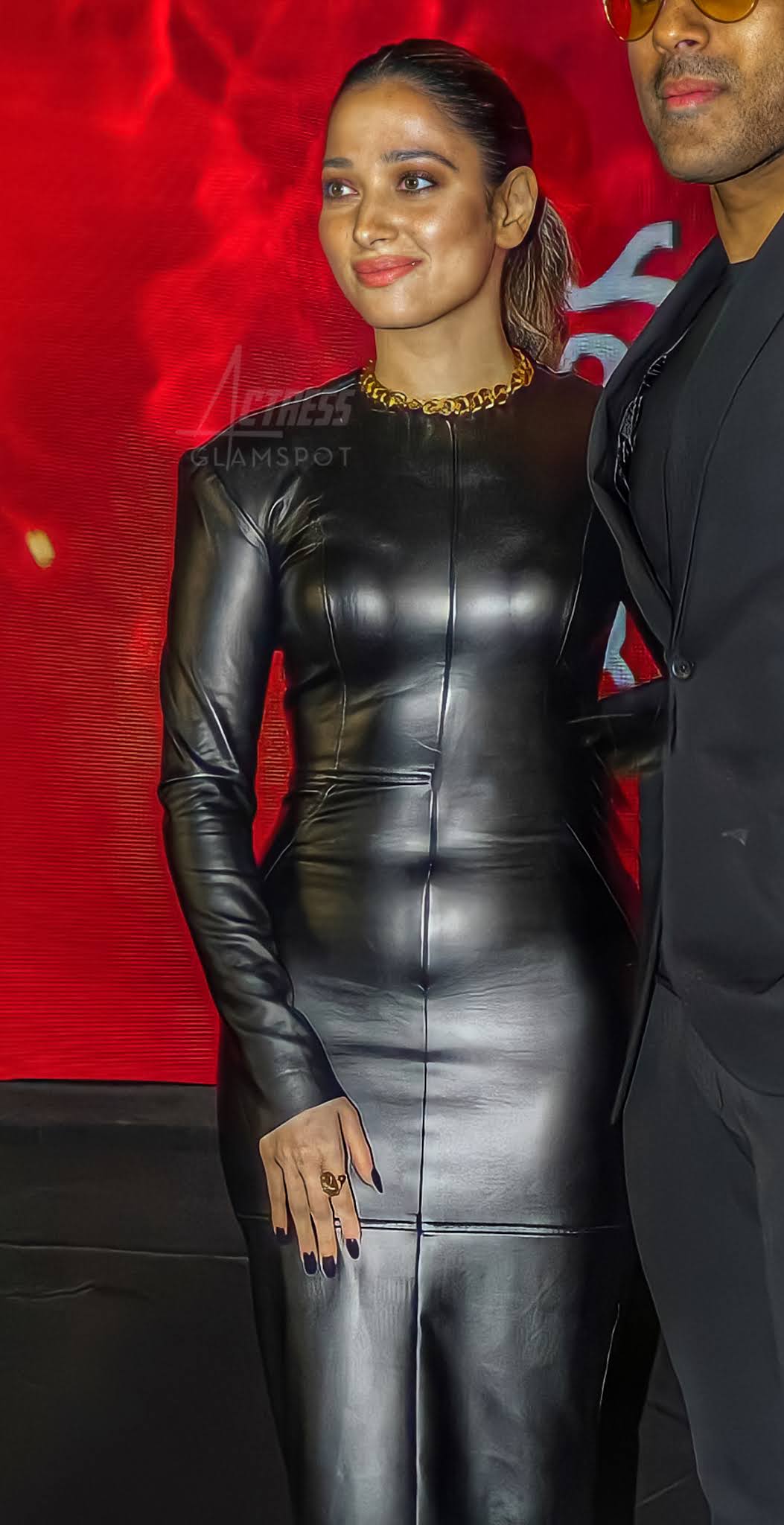 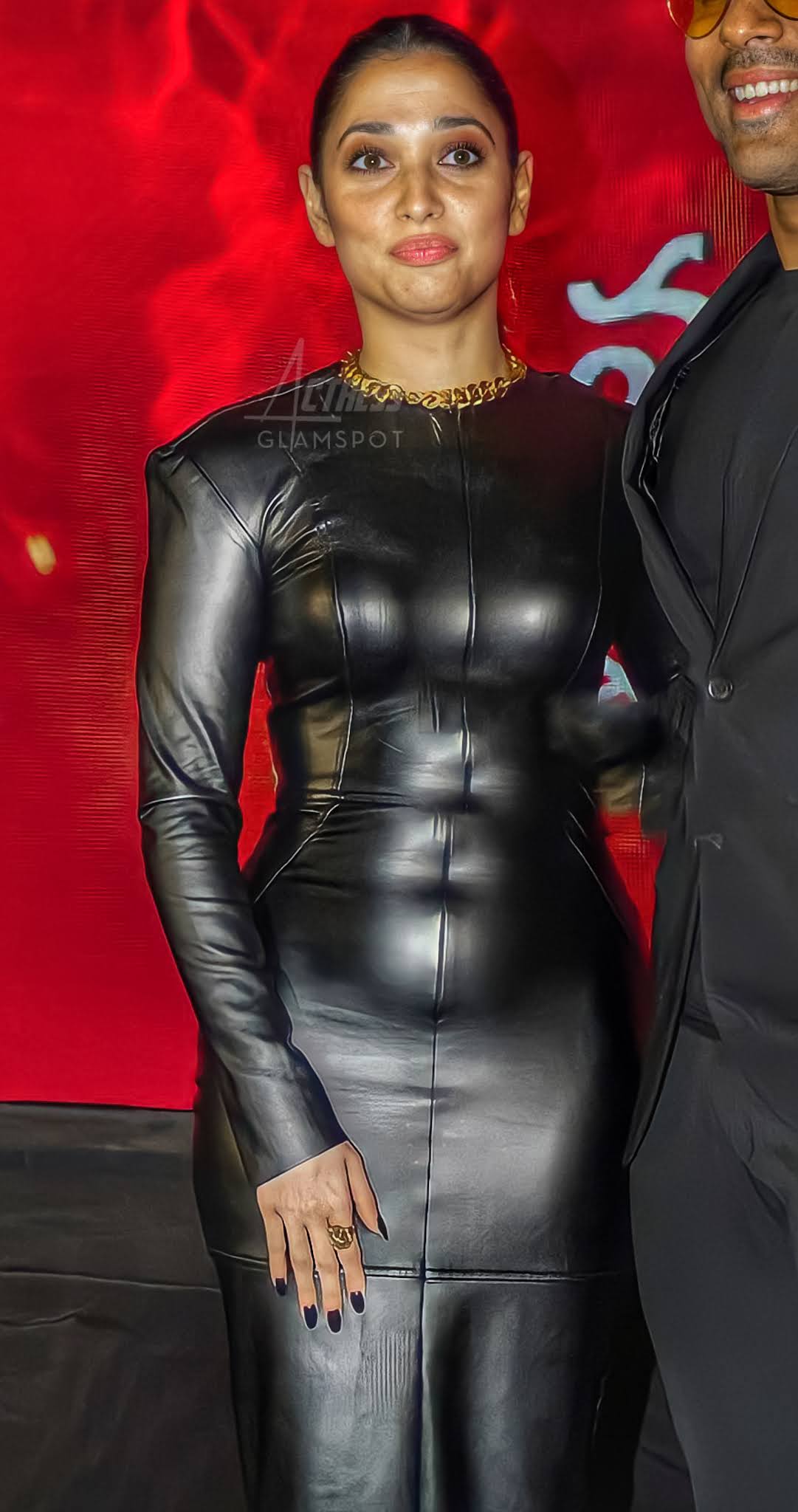 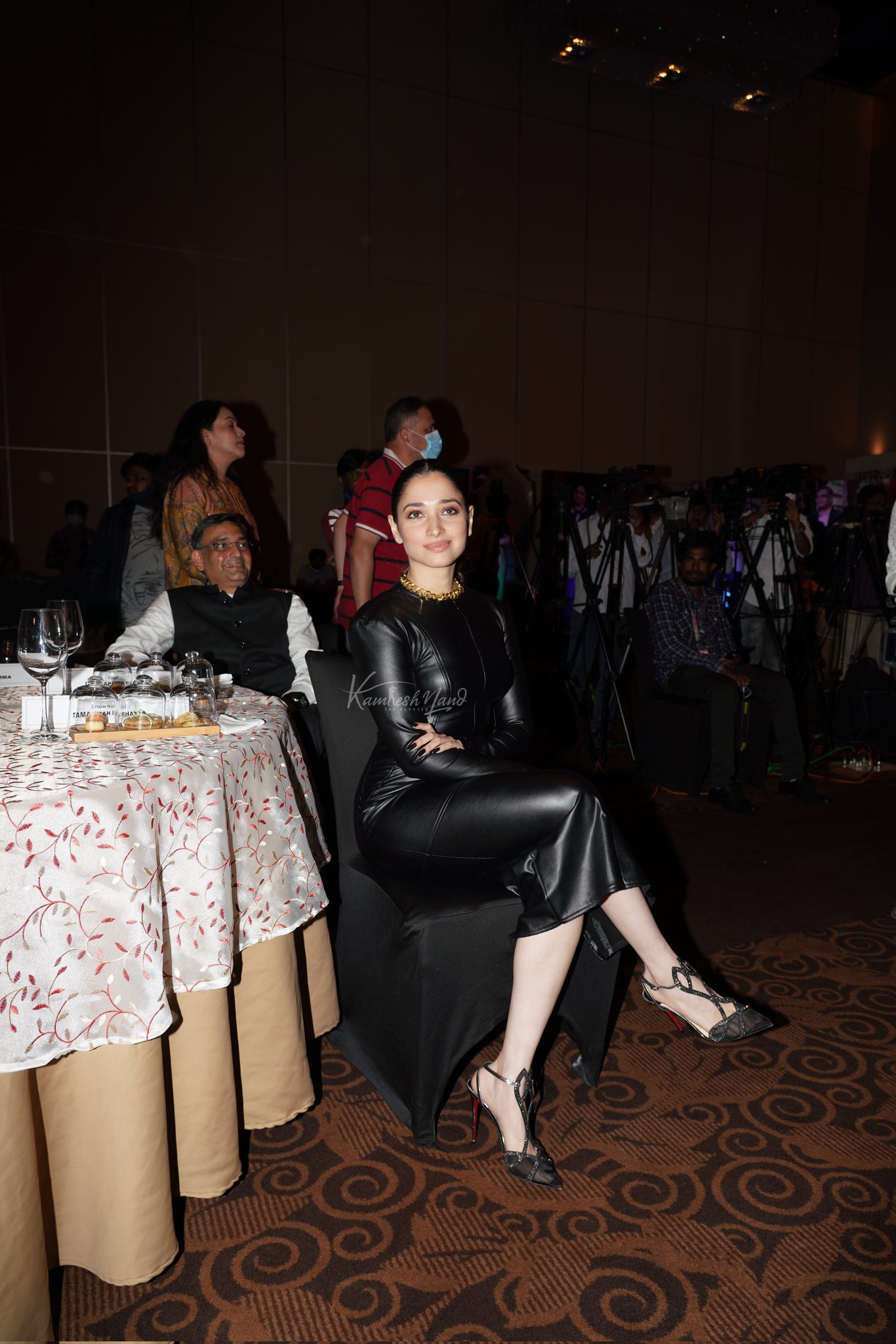 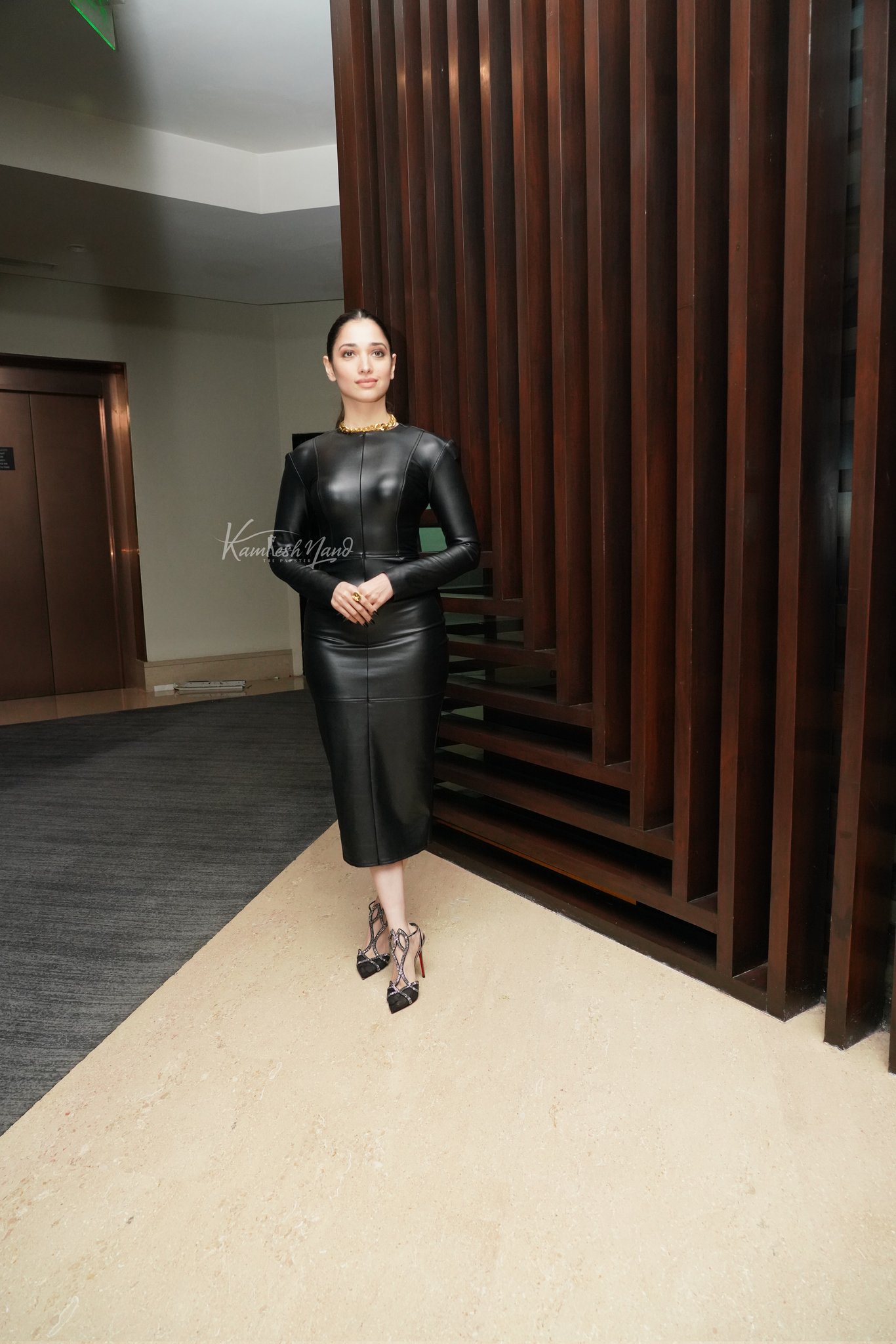 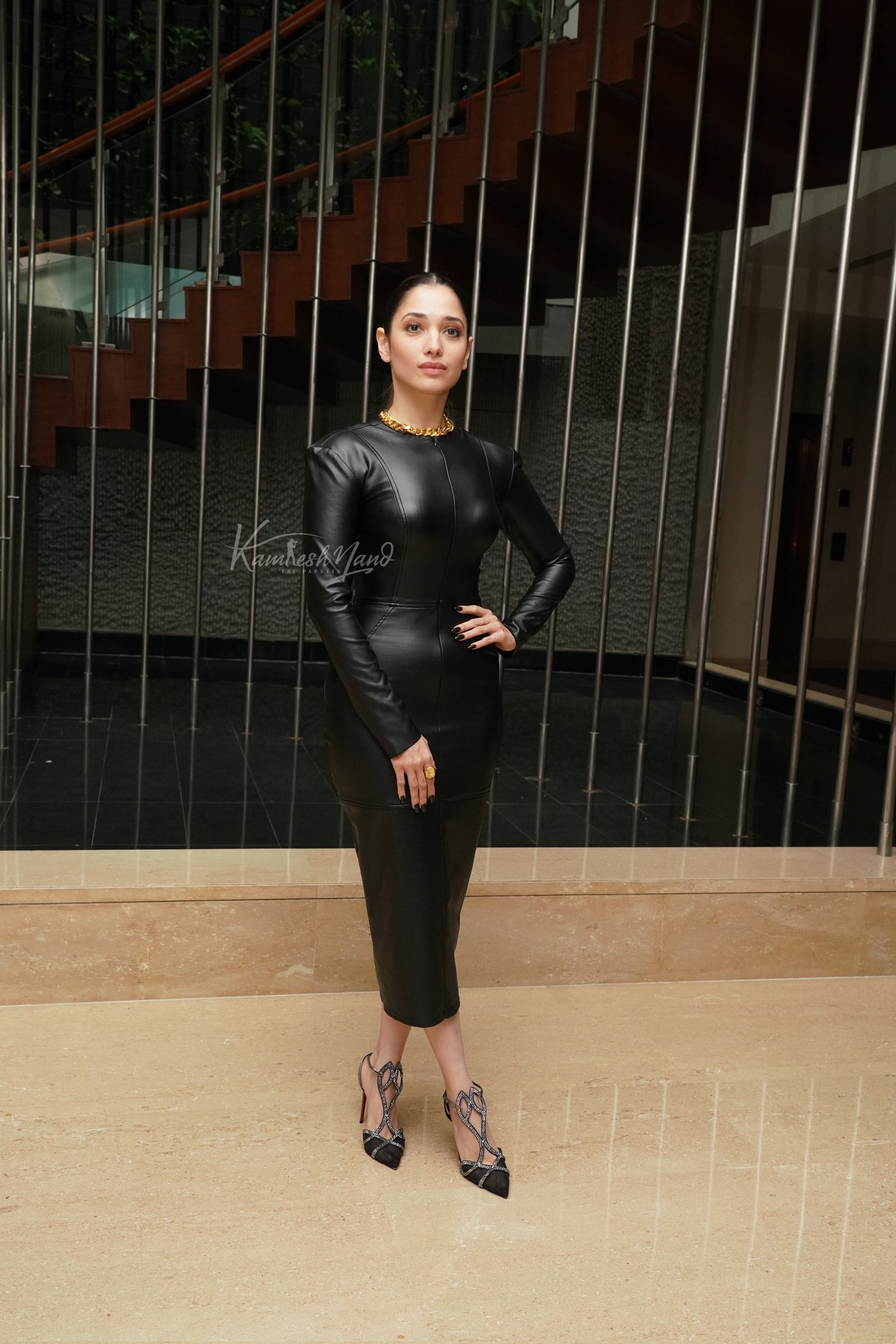 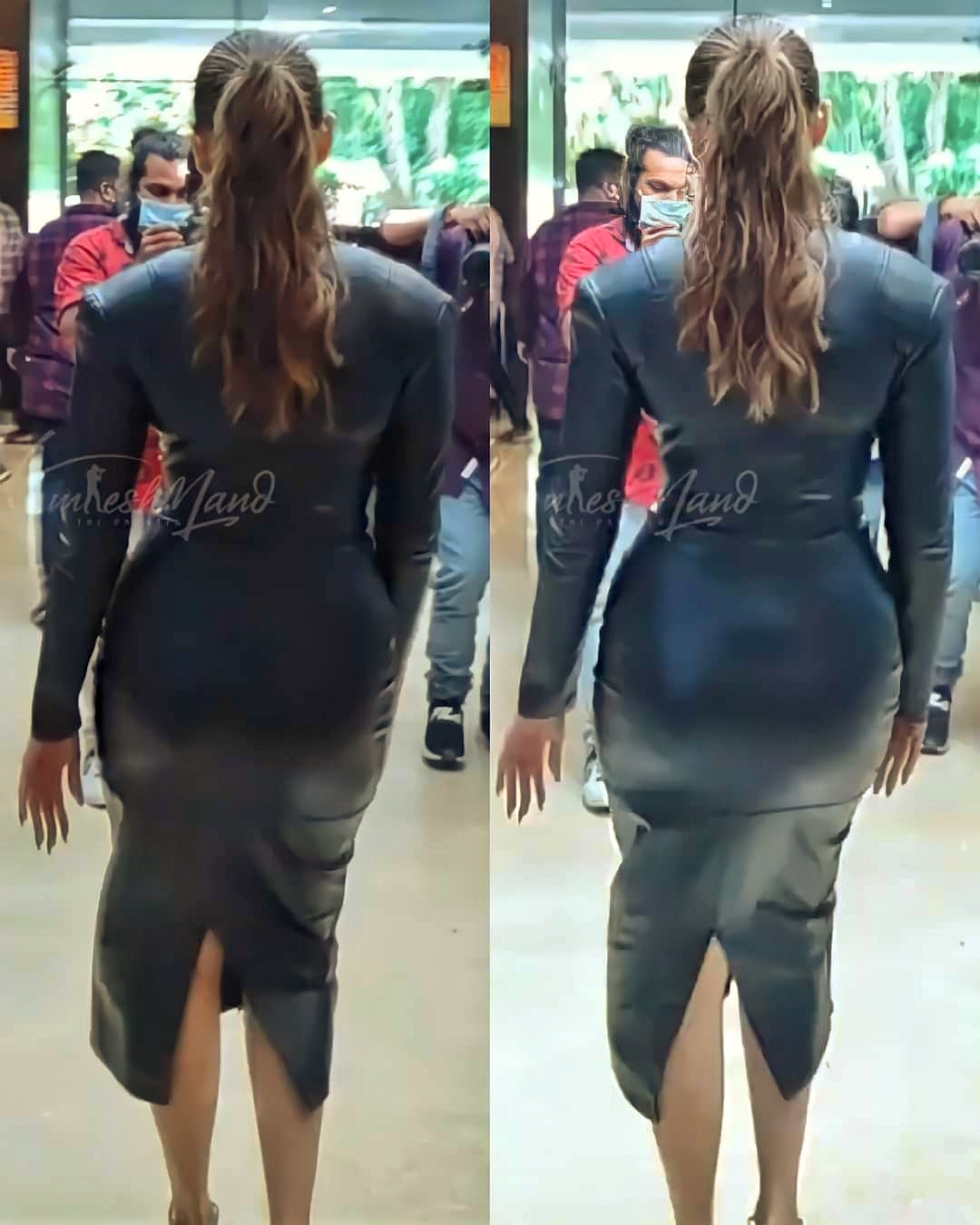 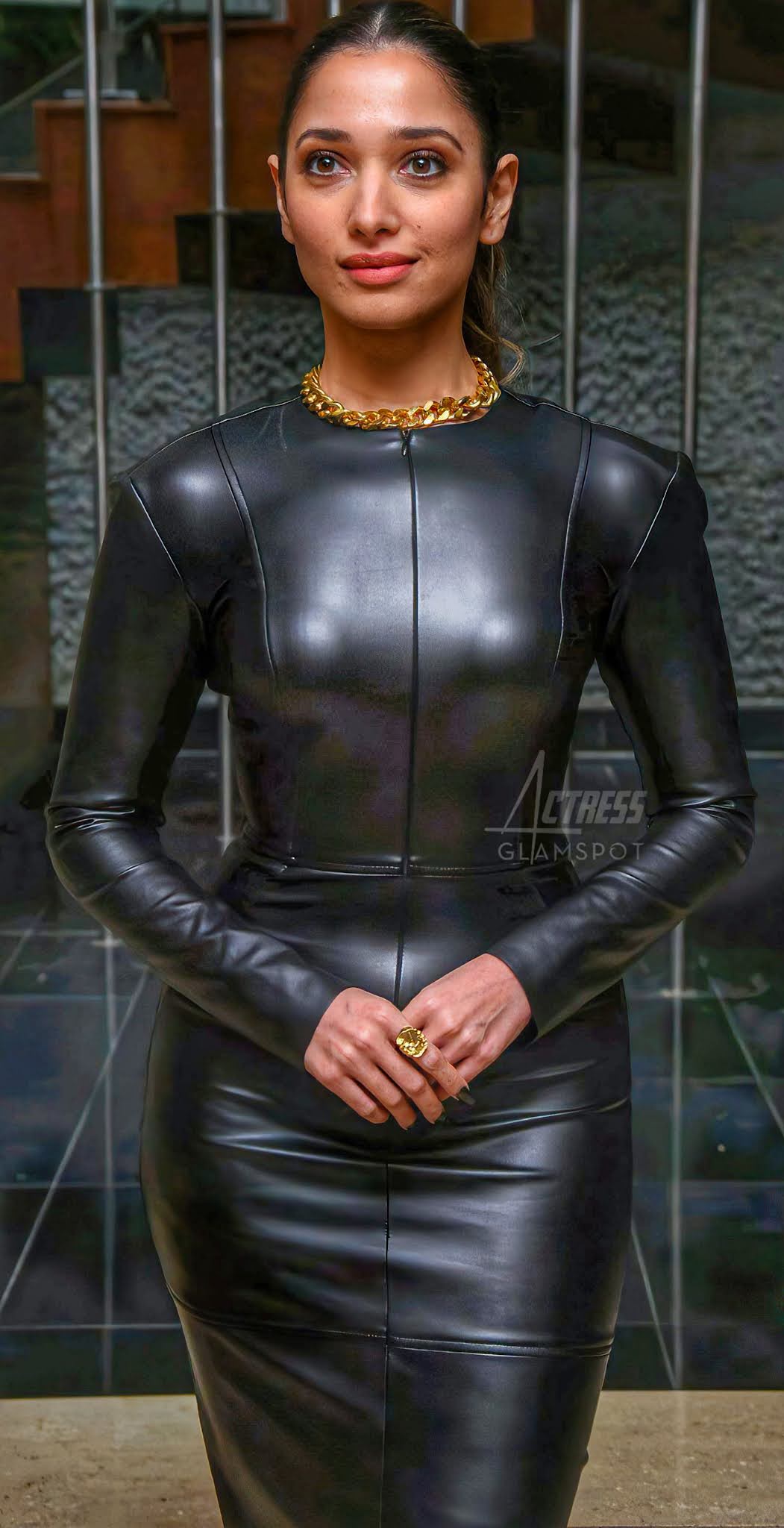 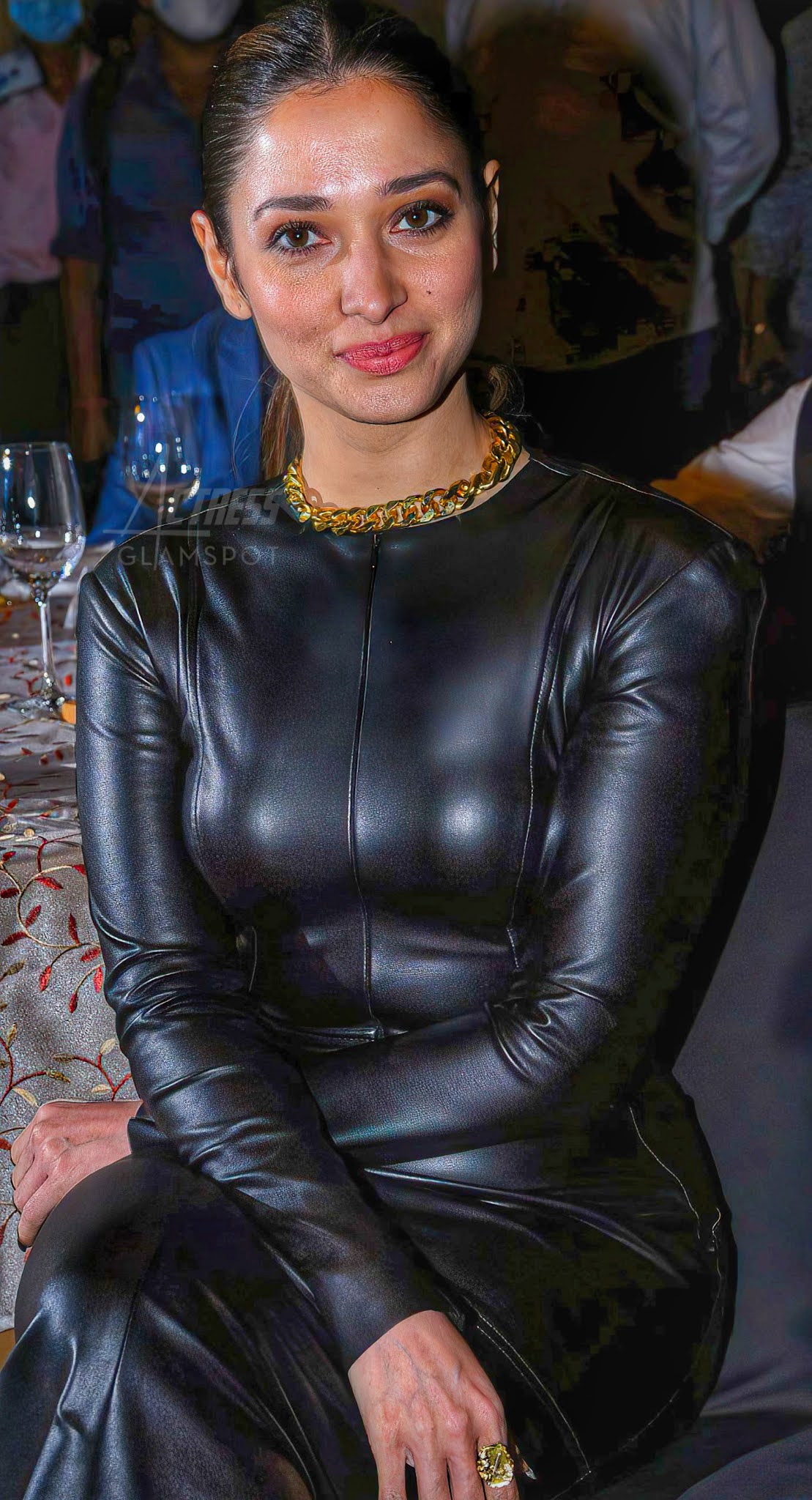 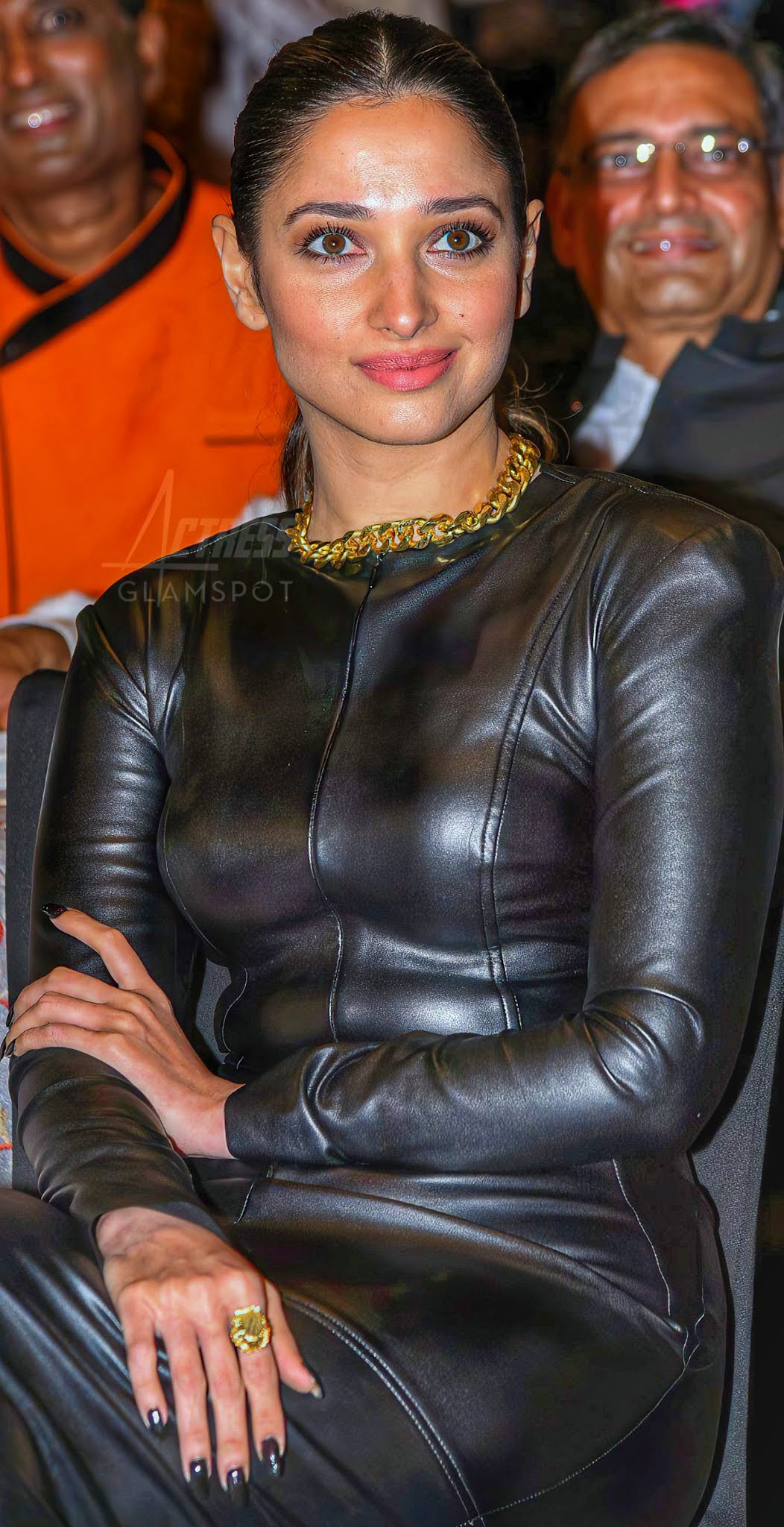 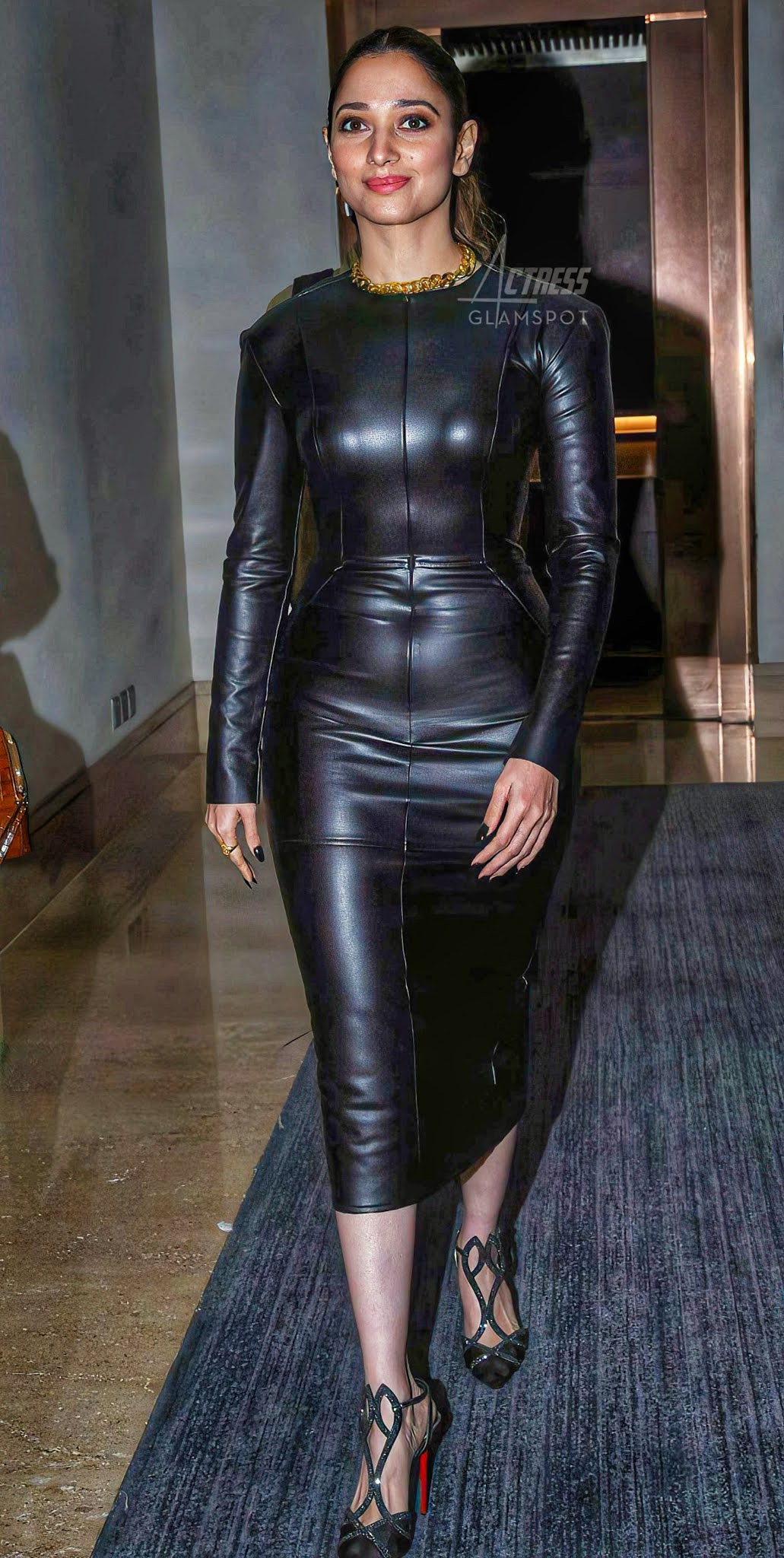 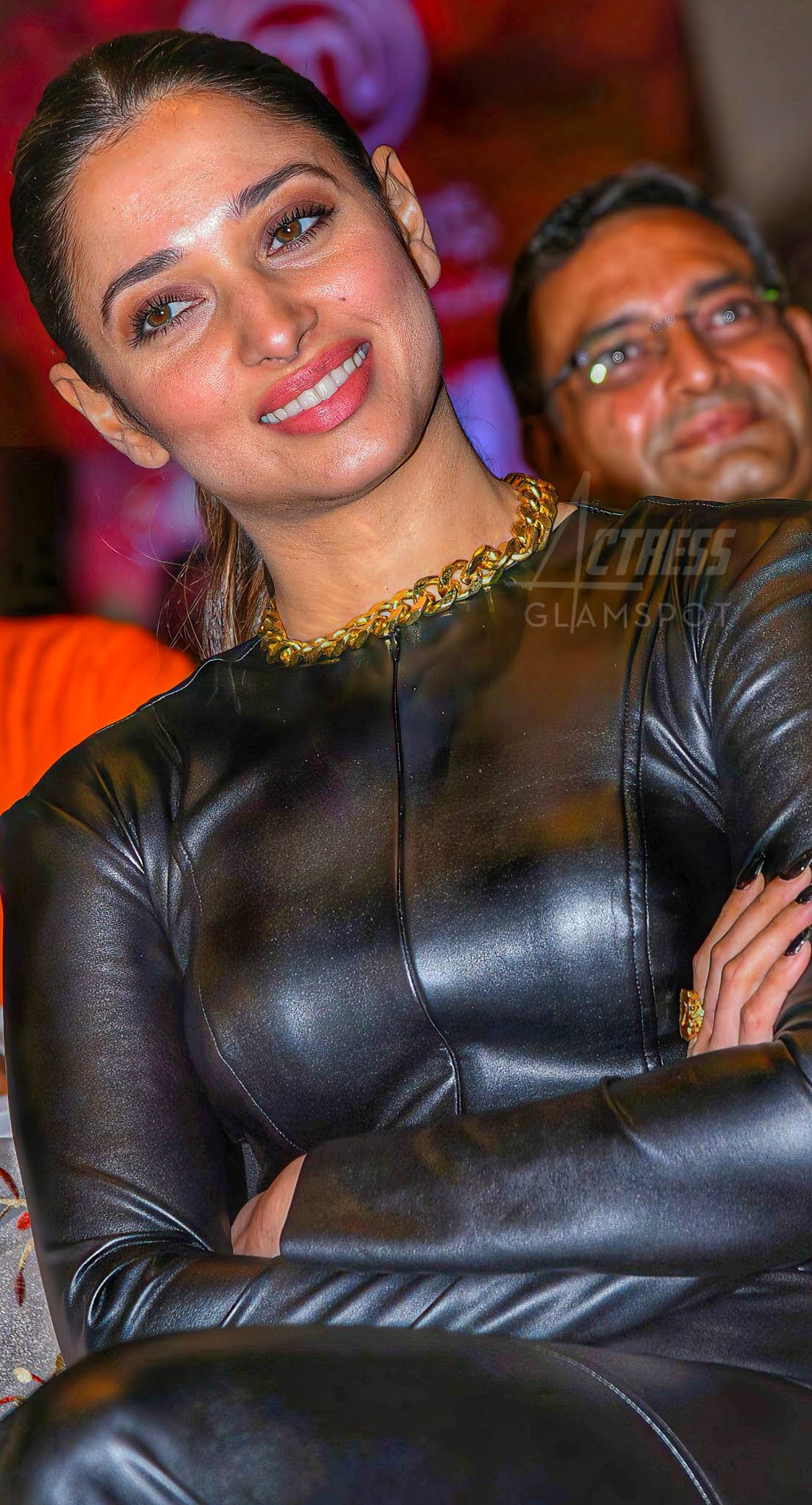 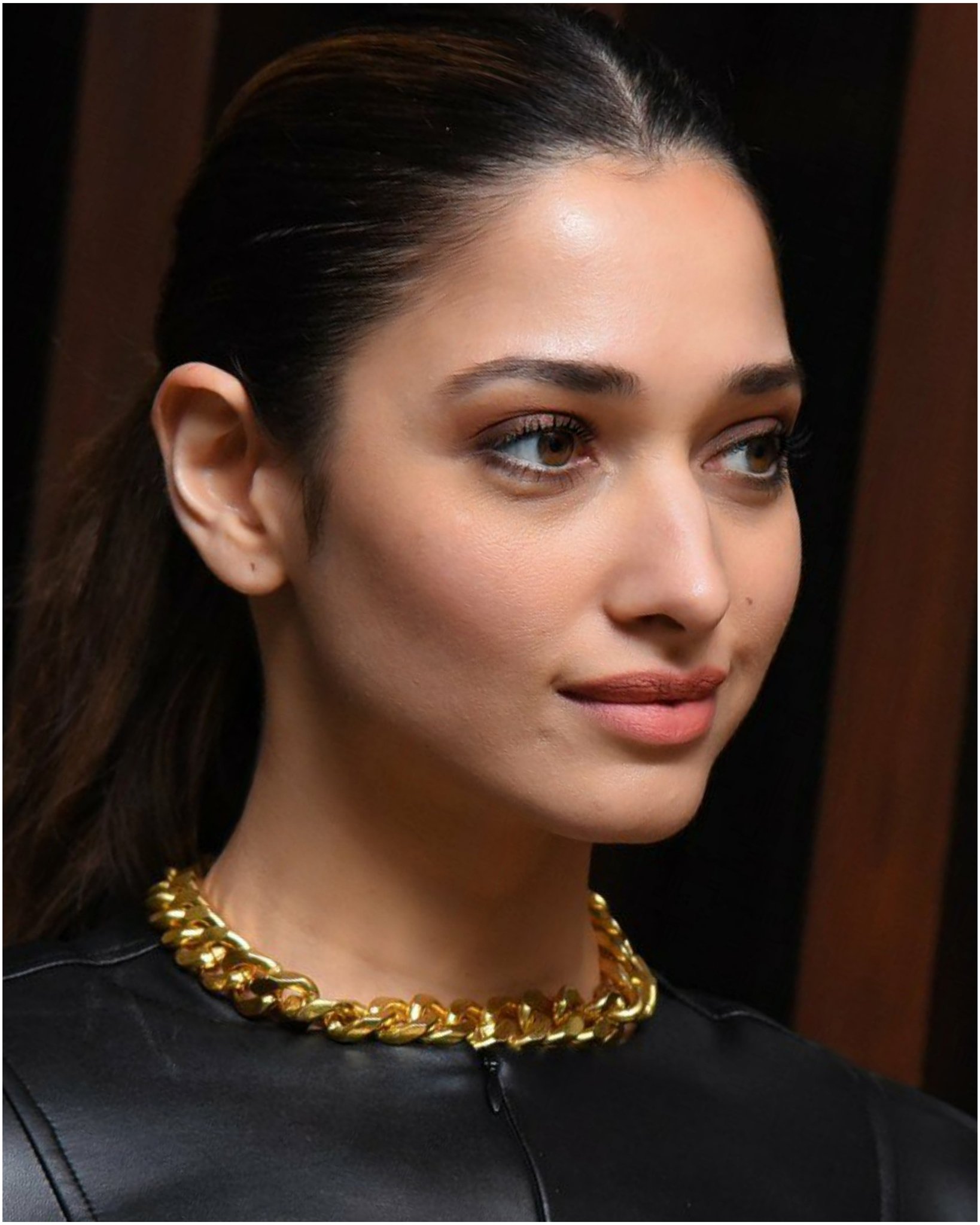 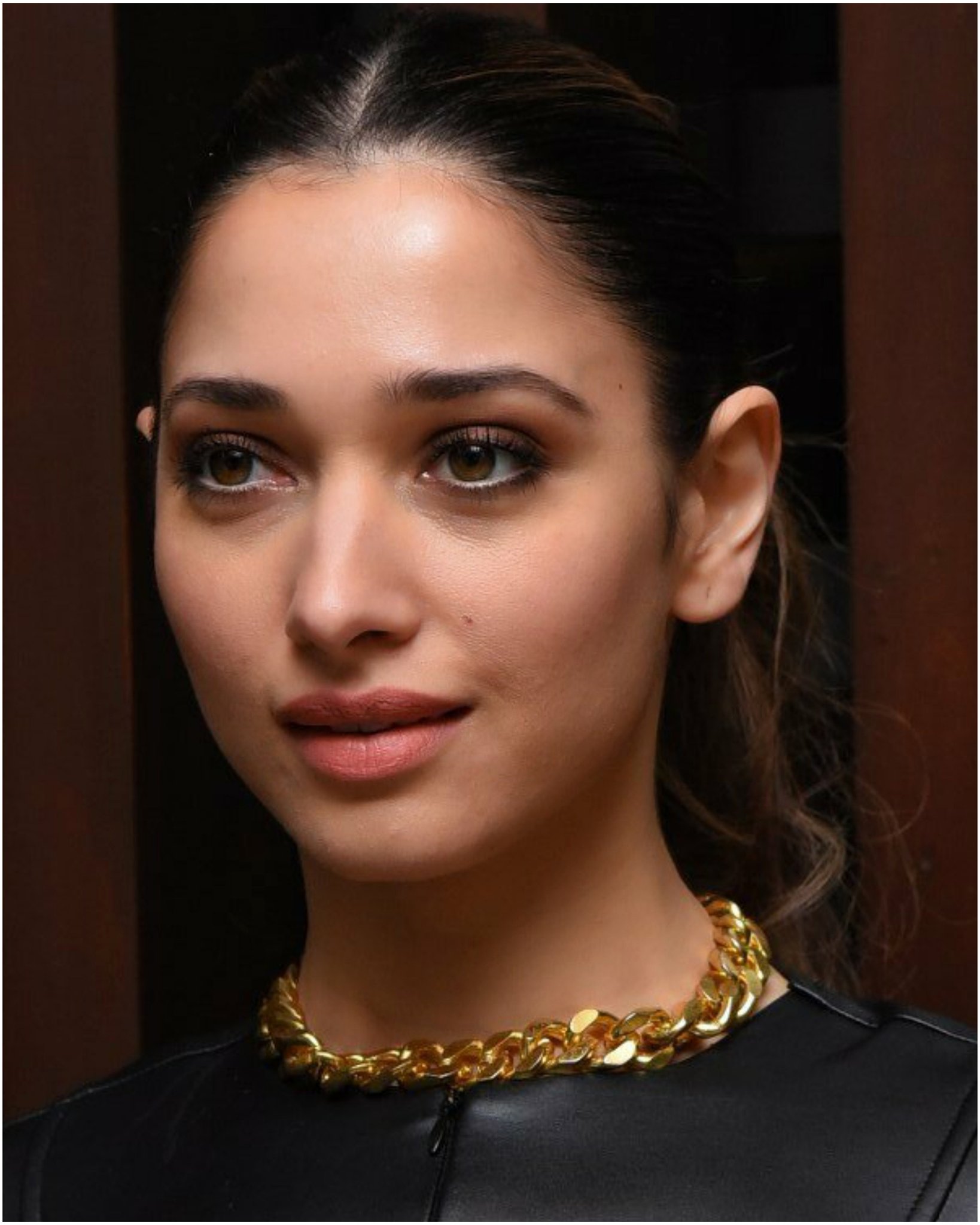 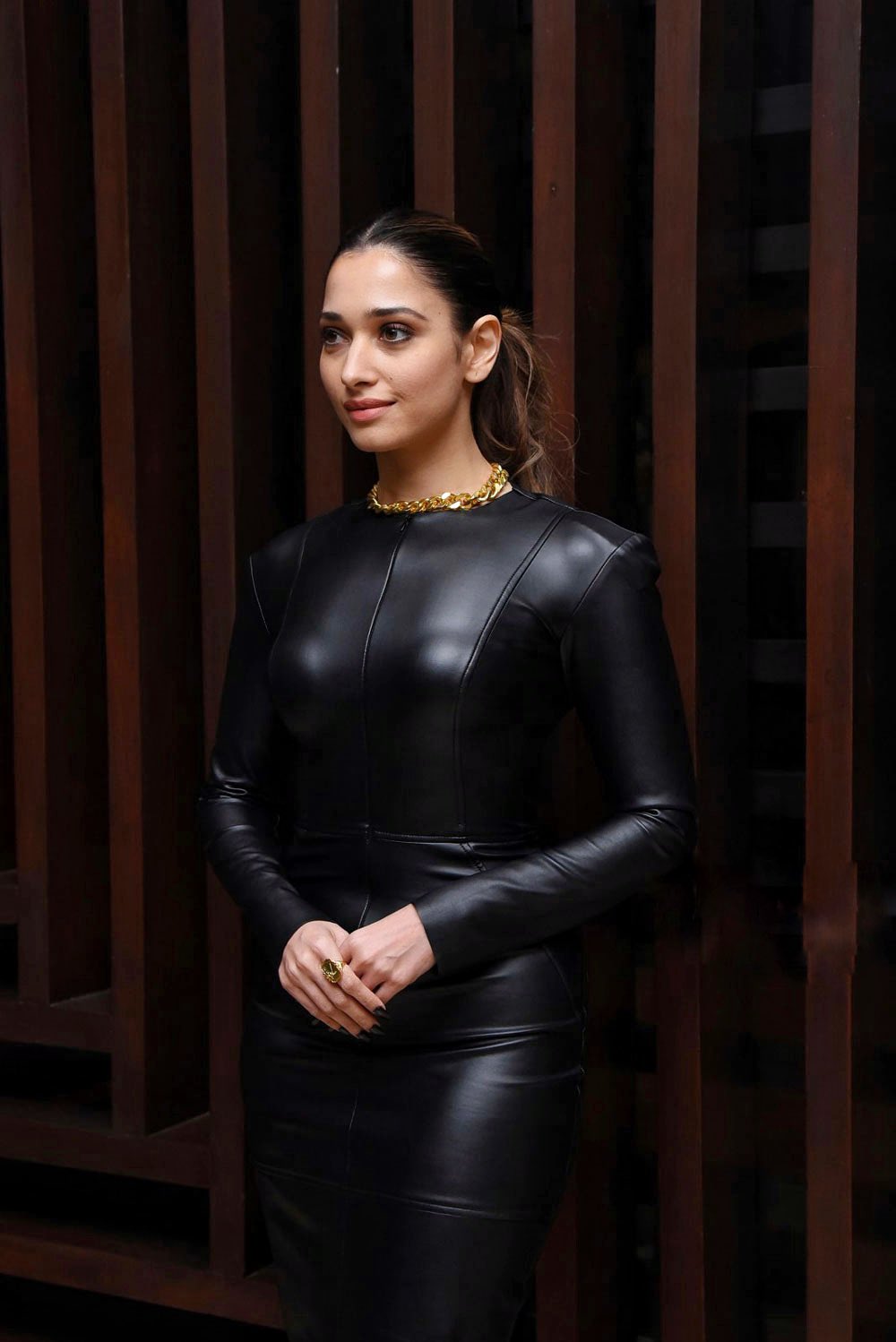 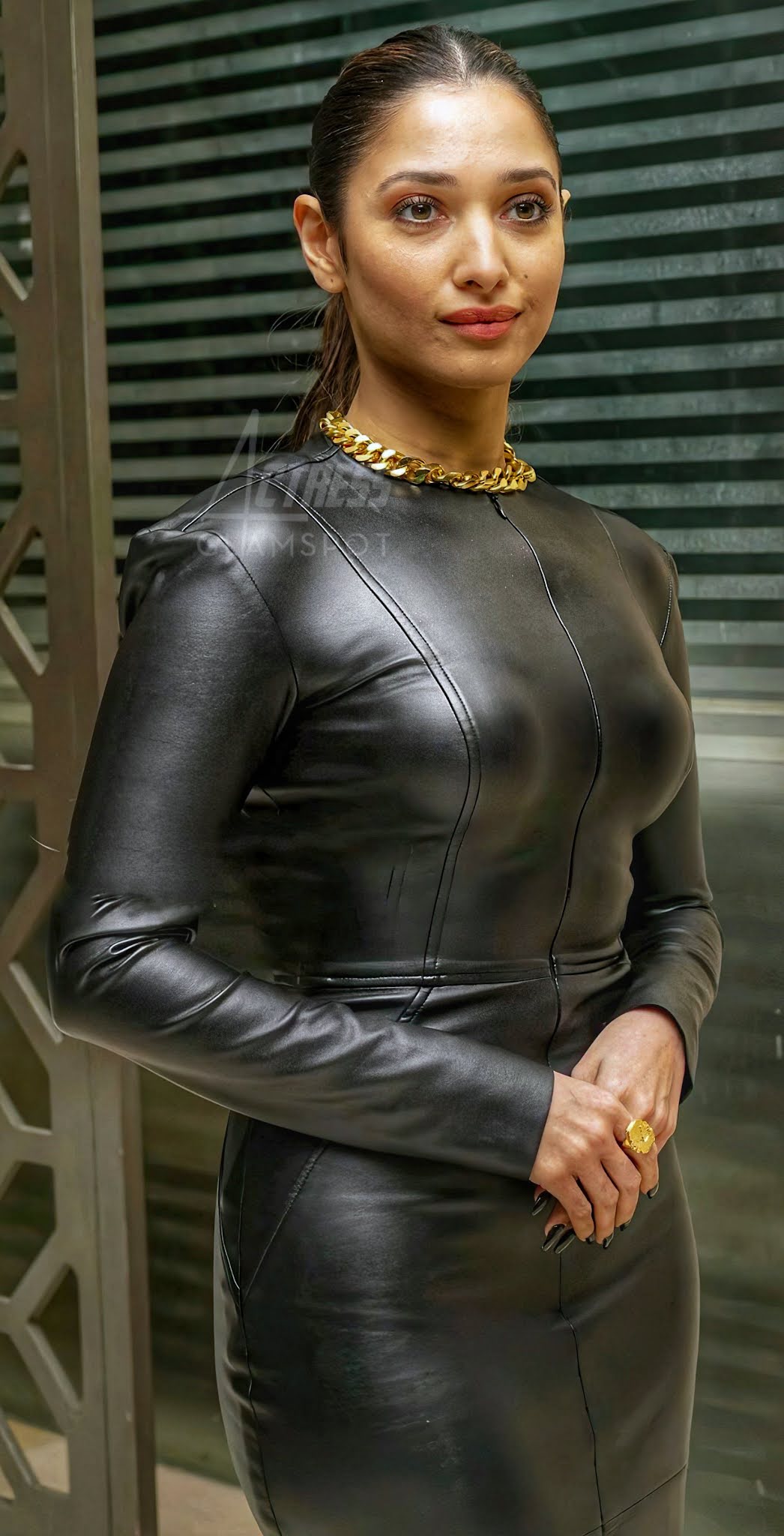 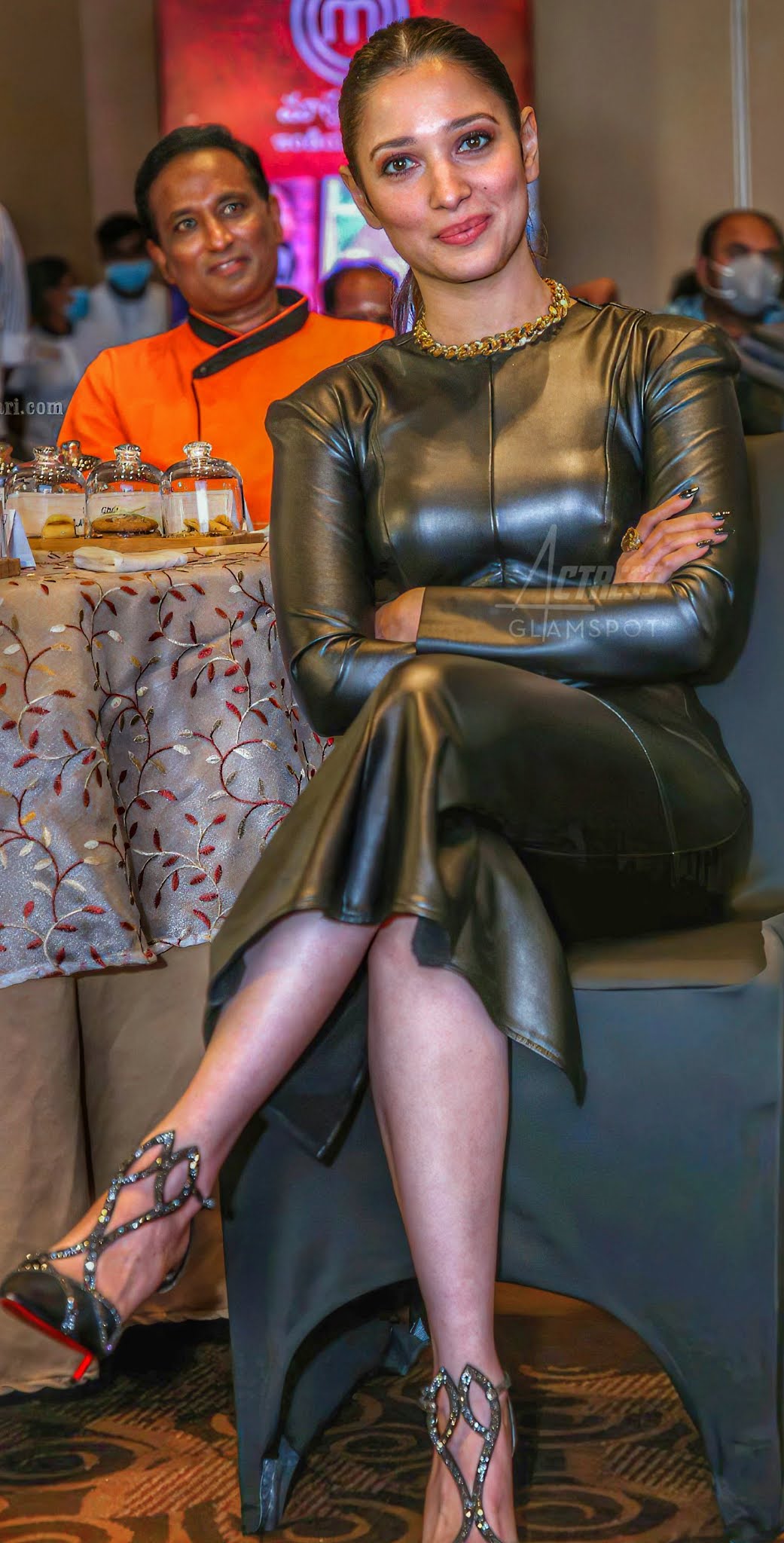 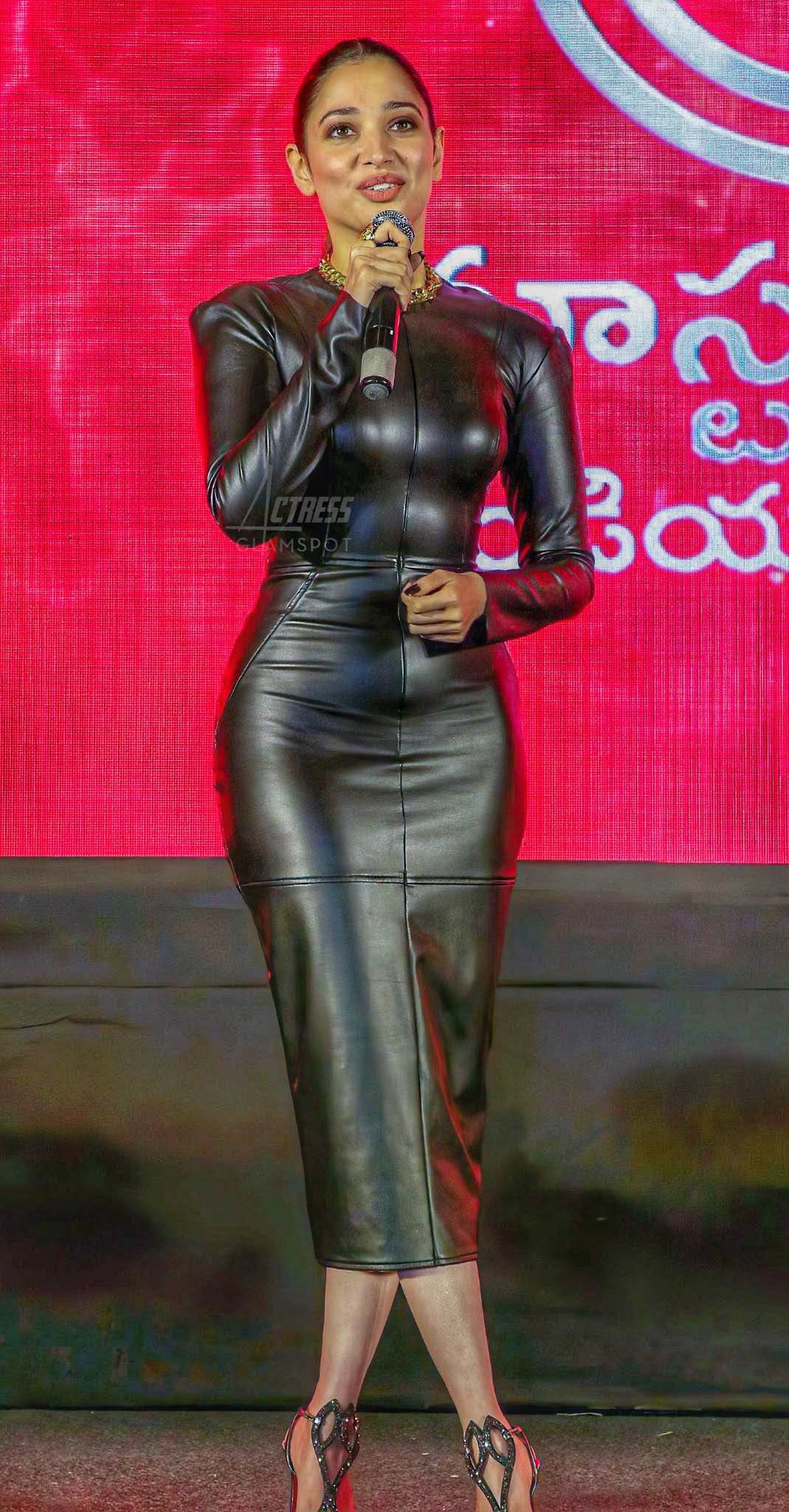 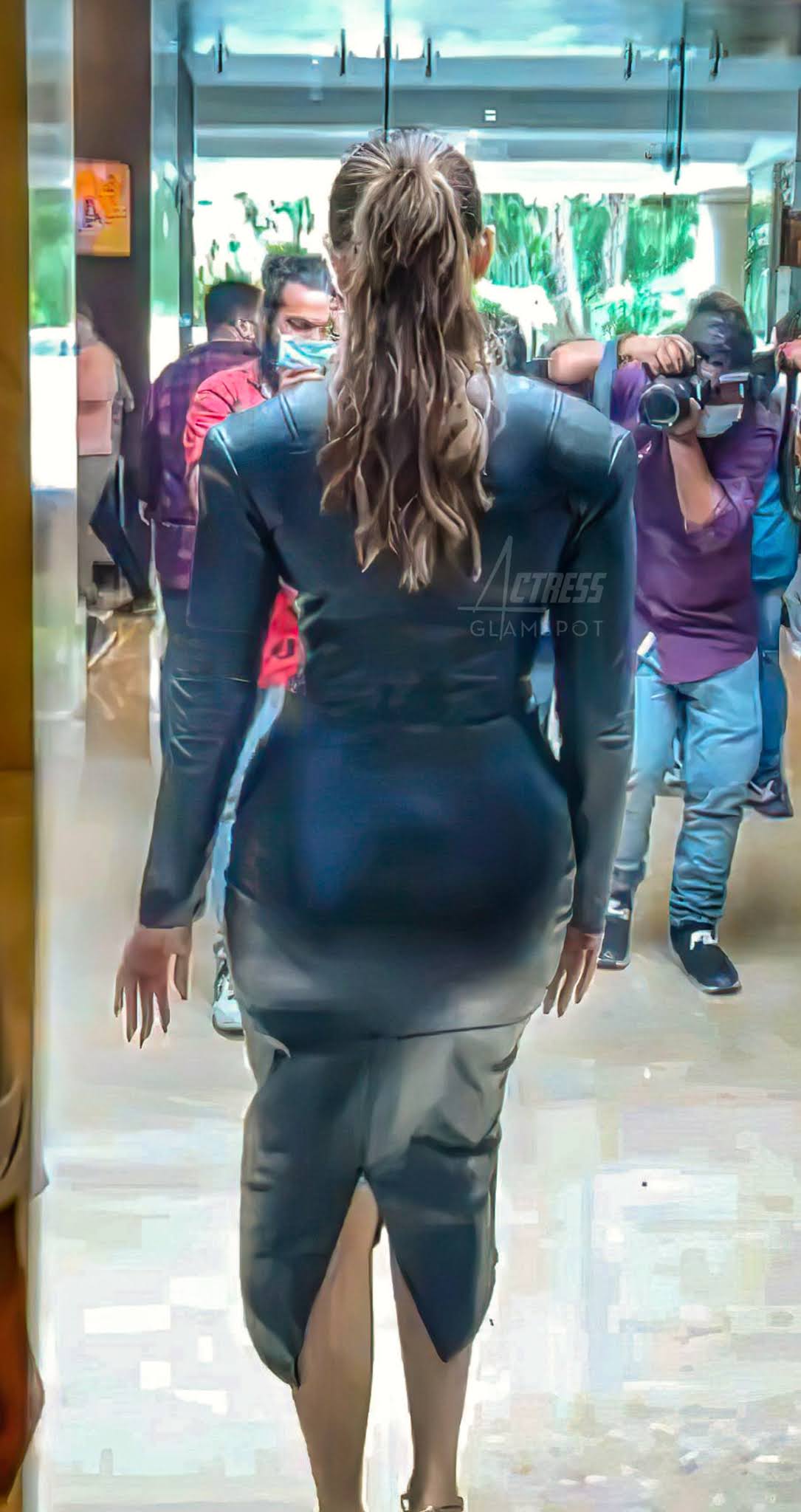 Dressed in a full-sleeve, high-neck LBD that fit her body like a glove paired with pumps with rhinestone detailing, the actress looked like a diva. She completed the outfit with black nails, a gold link-chain neckpiece, a matching statement ring, hair pulled back in a ponytail with a center part, and neutral makeup that let her outfit do all the talking. The actress had shared a video of her painting her nails in the airplane, on the way to Hyderabad, and guess it’s clear now what it was for.

Tamannaah will soon make her debut on television as the host of MasterChef Telugu which will see three-star chefs as the judges. She was recently in the city to promote the show that will soon air on a well-known channel. Apart from that, the actress also has exciting projects lined up for release.

Tamannaah will be seen in Sampath Nandi’s Seetimaarr with Gopichand as her co-star. Tamanna plays a kabaddi coach in the film. Merlapaka Gandhi’s Telugu remake of Andhadhun titled Maestro will see her reprise Tabu’s role with Nithiin and Nabha Natesh as her co-stars. The Telugu remake of Love Mocktail, titled Gurthunda Seethakalam will see her share screen space with Satyadev.