The GST film is going to be critically acclaimed by those who believe in science and those who fear demons. We are going to give a good message along with love, sentiment, comedy, horror, suspense, and thriller. Our film has completed all the events so we are going to release it very soon.” Anand Krishna and Swathi Mandal are acting as the lead pair and UV Niranjan is composing the music of the film. 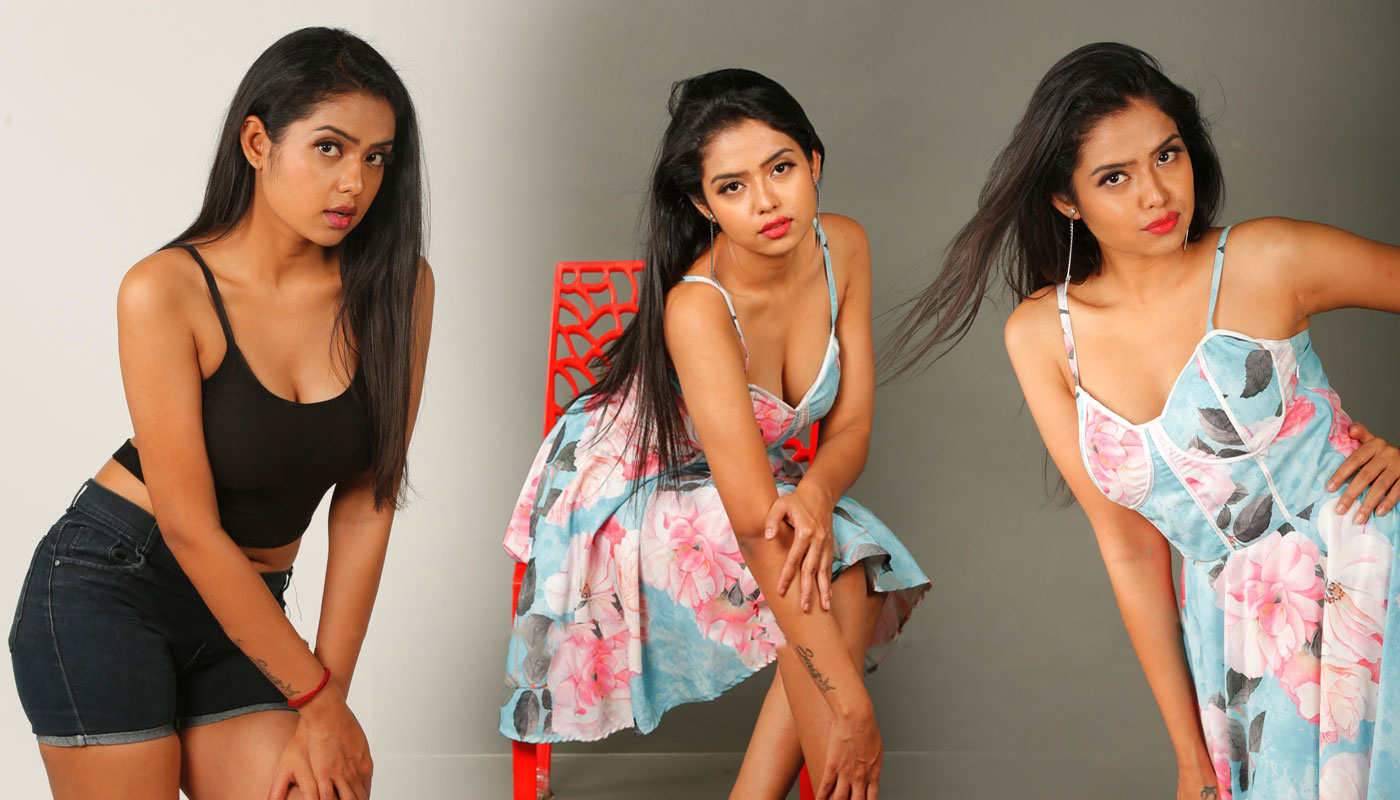 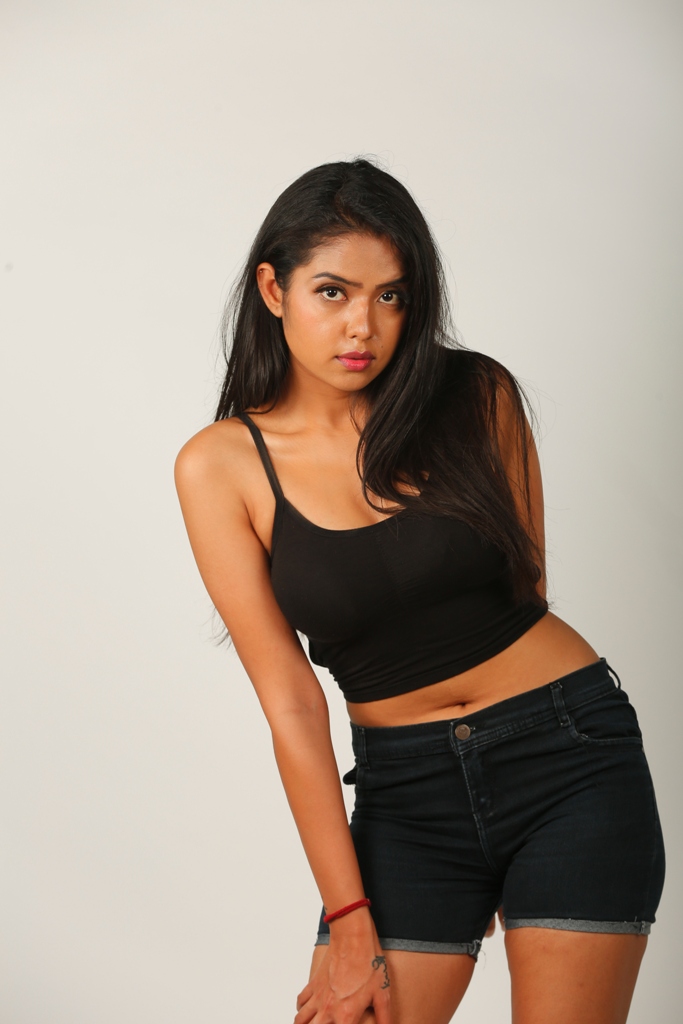 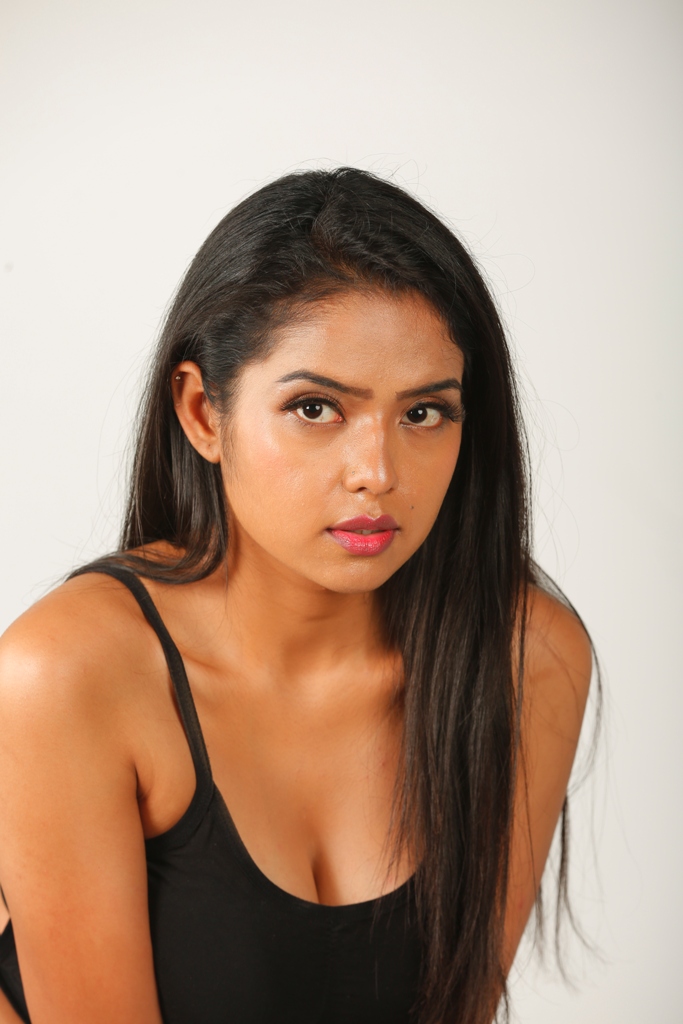 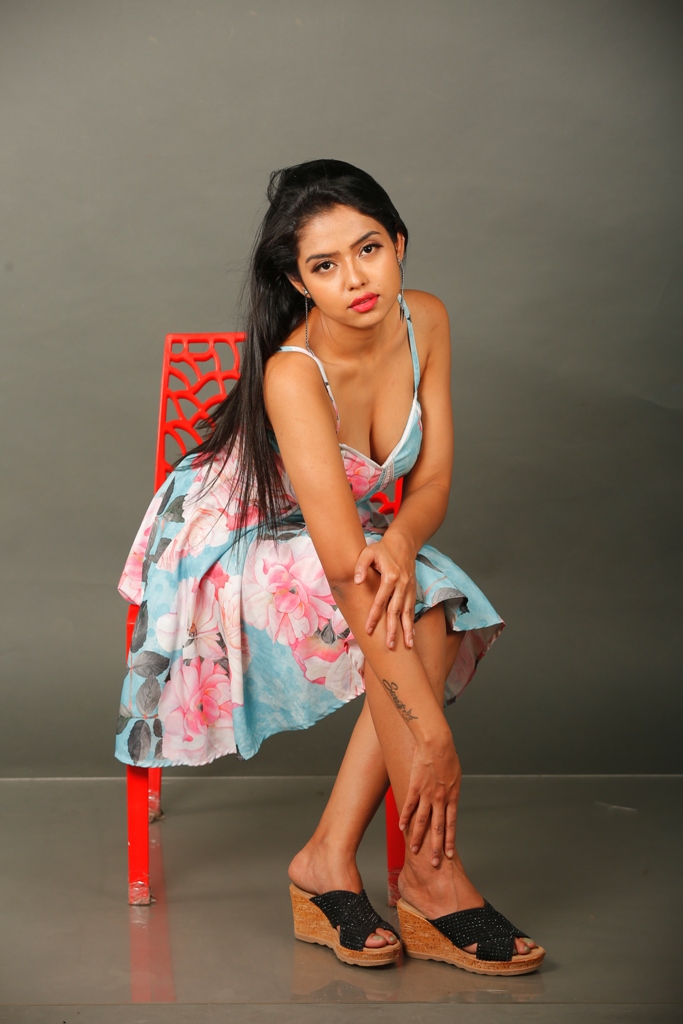 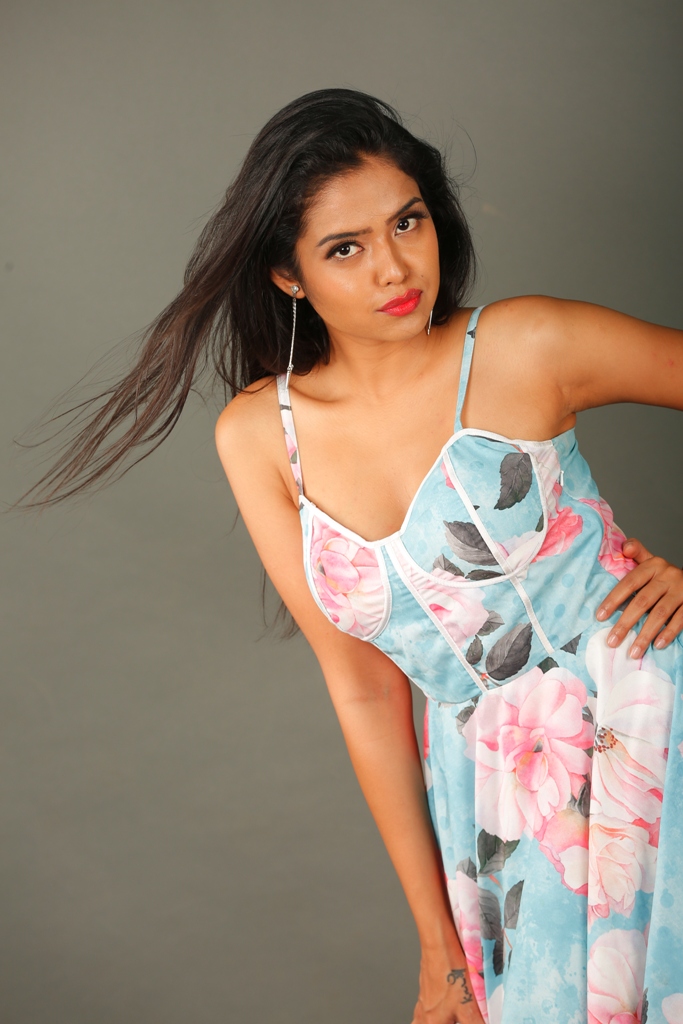 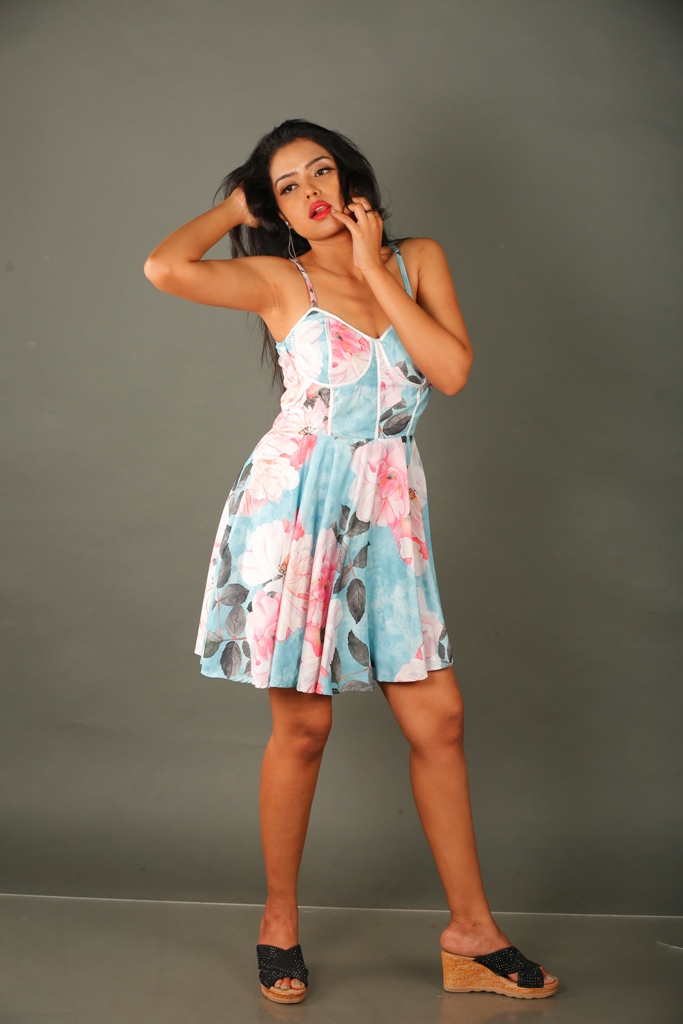 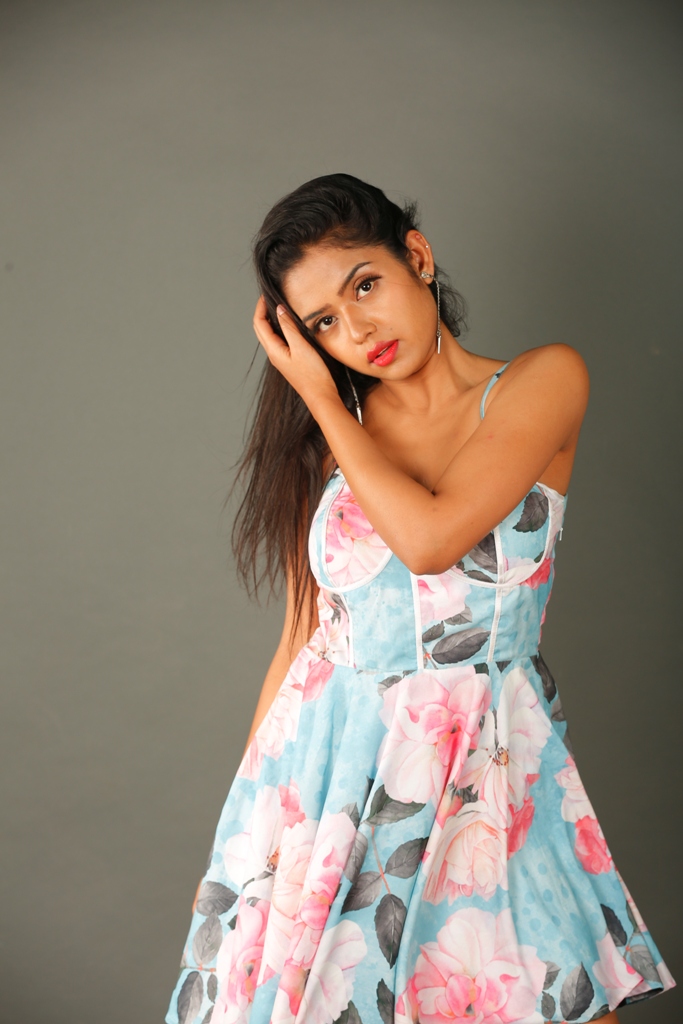 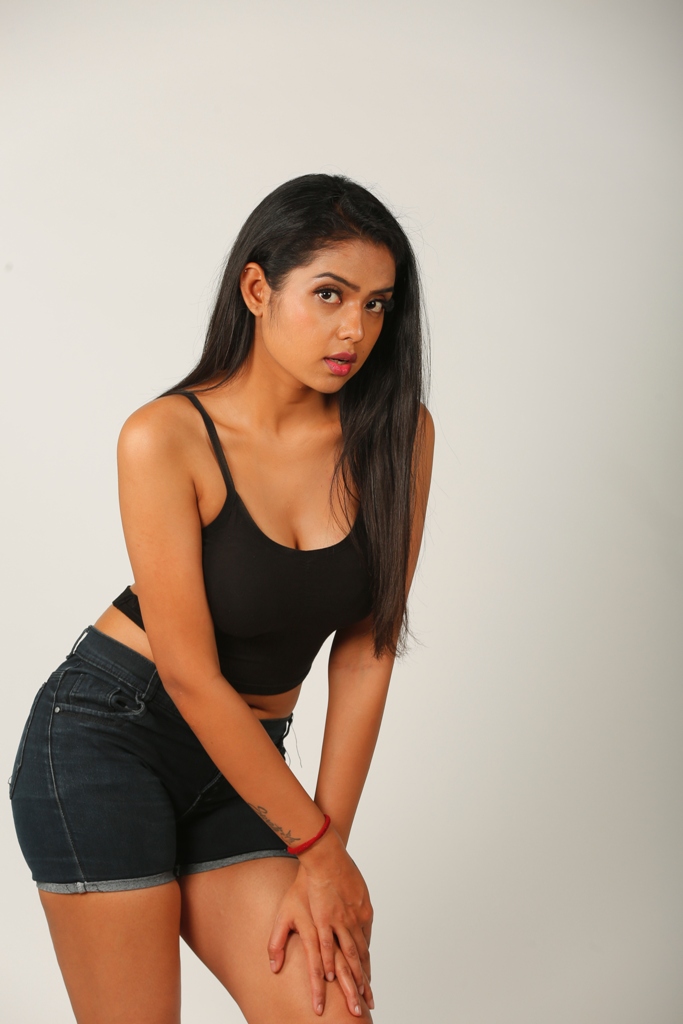