The new commercial featuring Actress Sara Ali Khan Pics will be seen on JBL’s social media channels along with other platforms.

The youth of the country is at the core of everything we do at JBL and Sara Ali Khan embodies the spirit of the young and restless. Sara Ali Khan Pataudi no-holds-barred approach has already made her a role model amongst Gen-Y and the association with JBL will take her influence a step further. 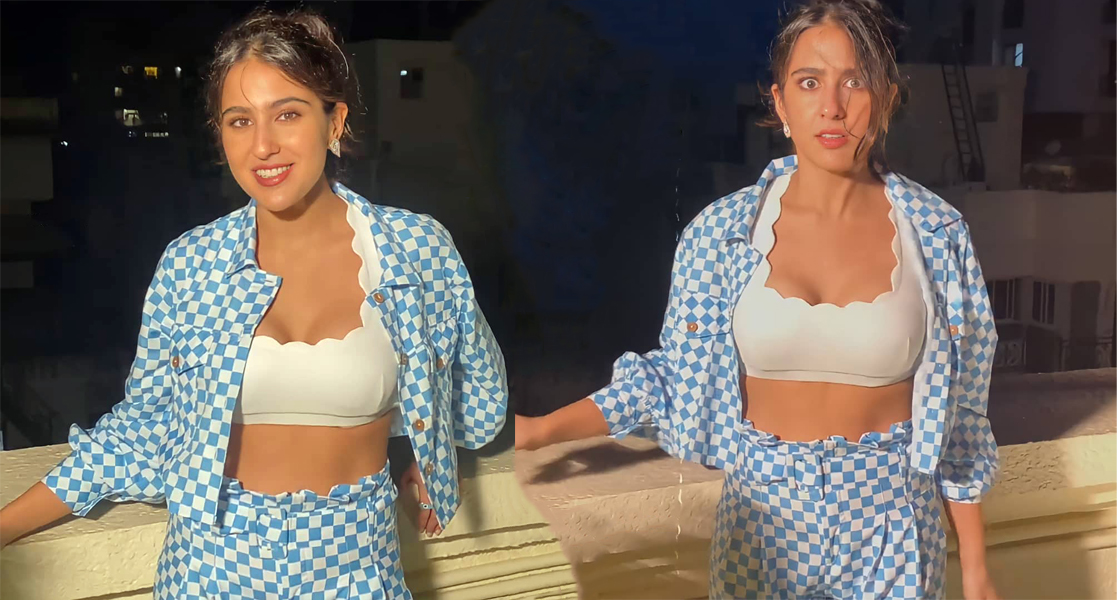 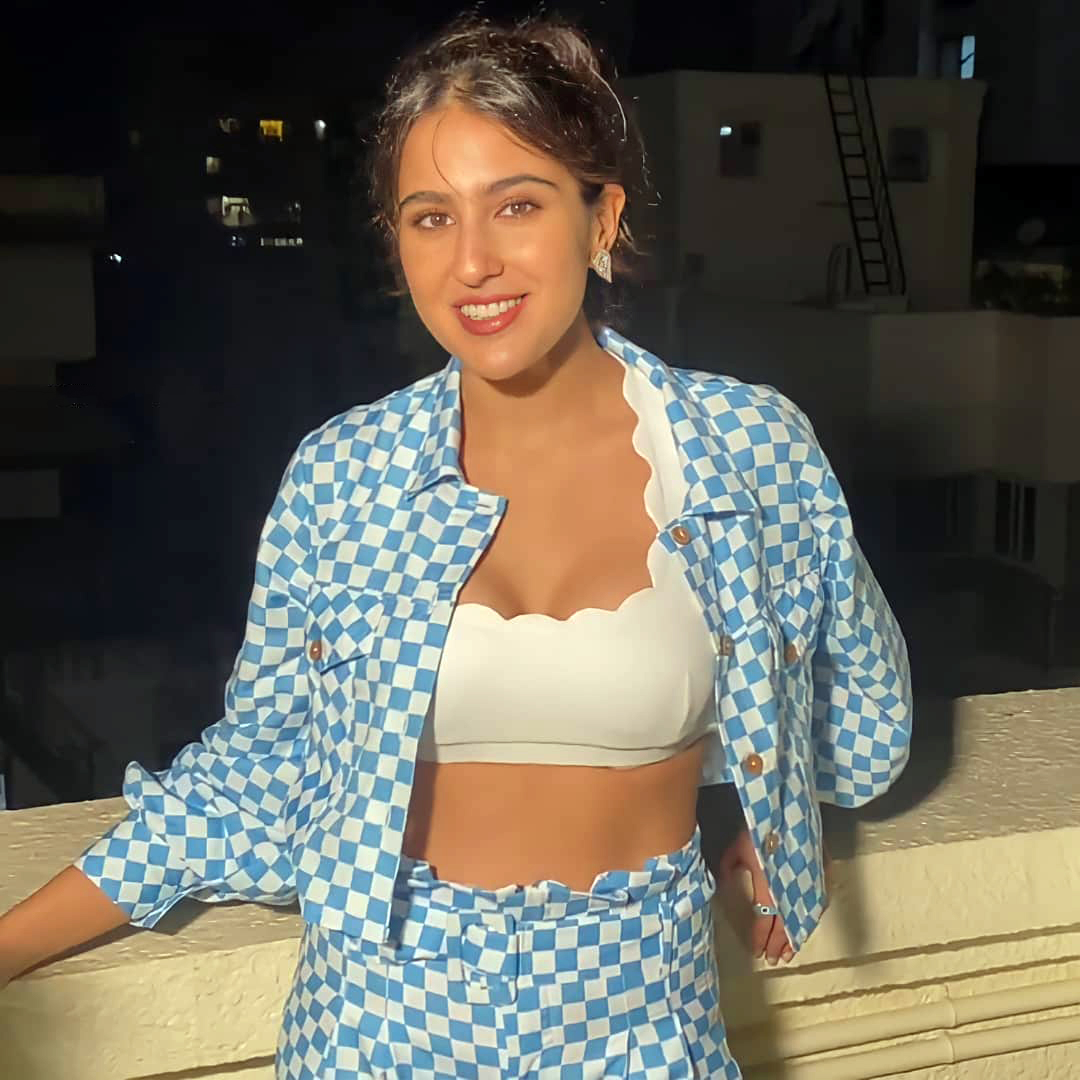 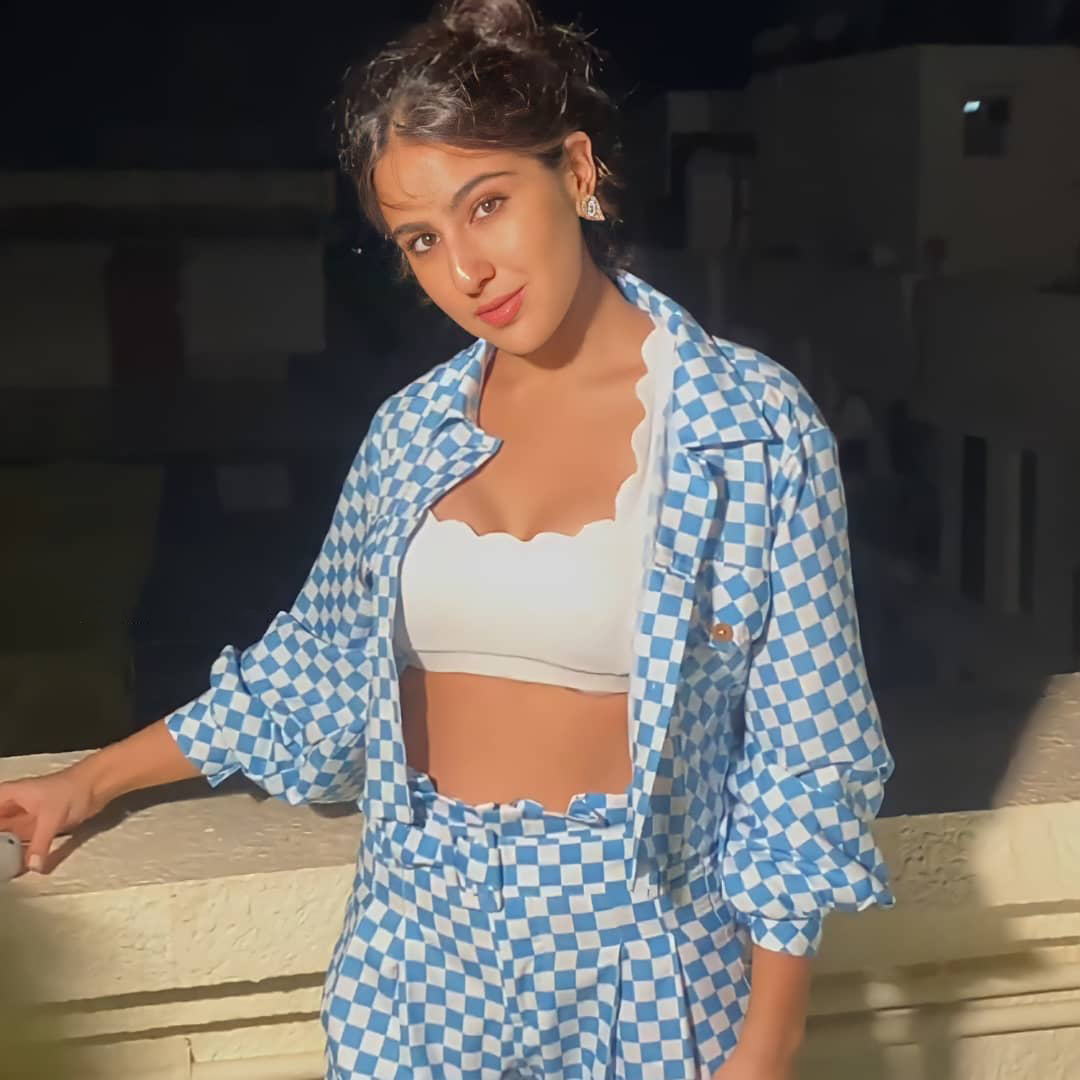 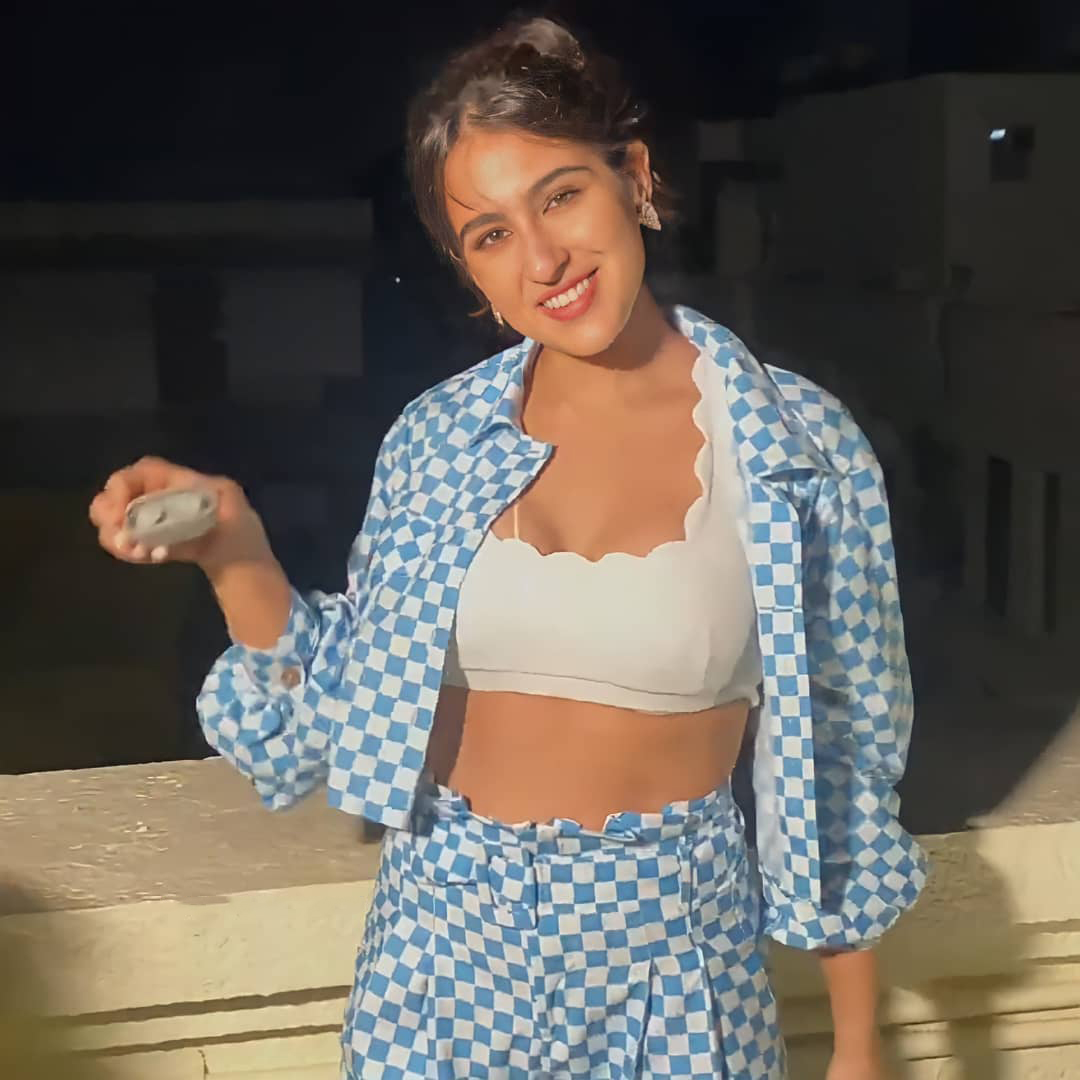 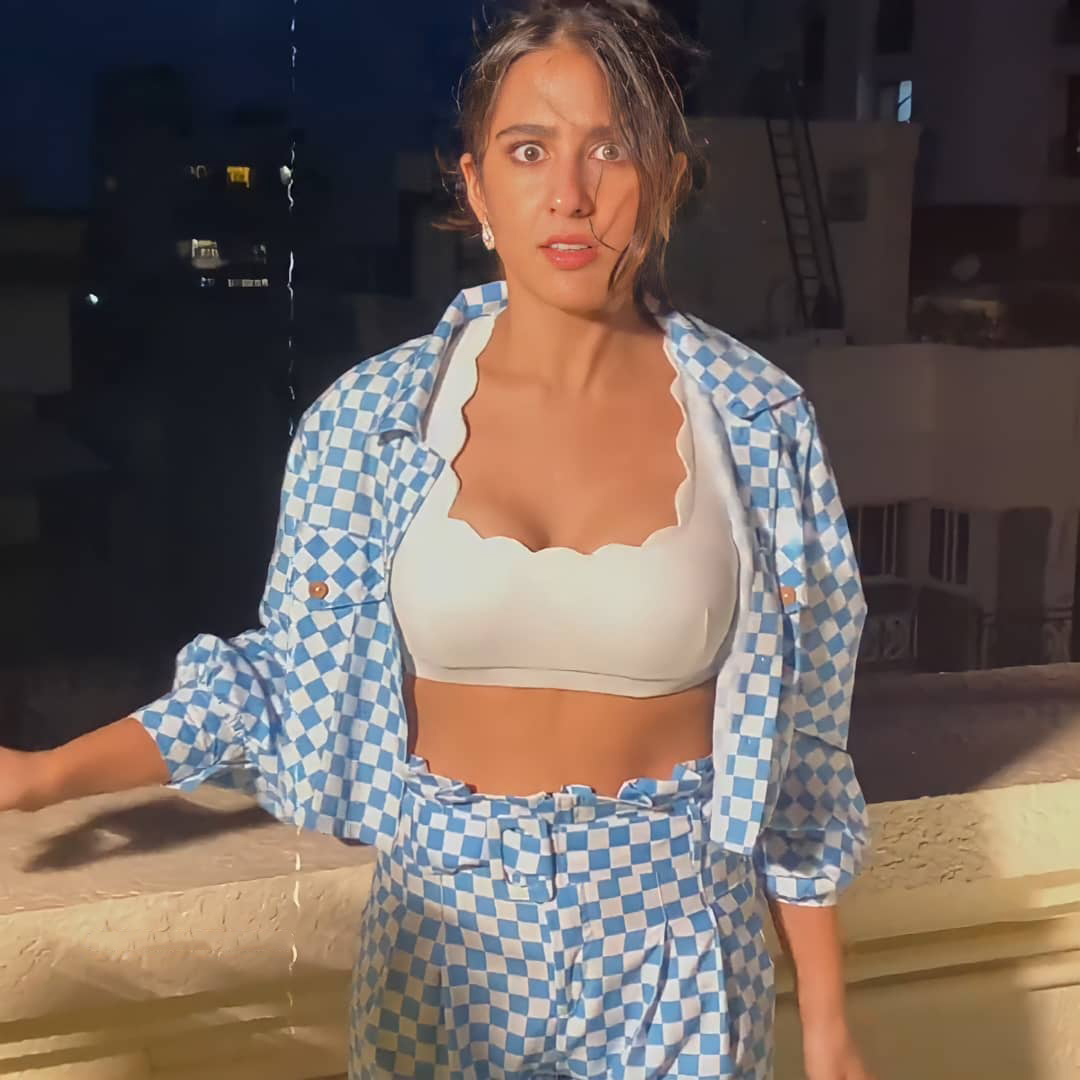 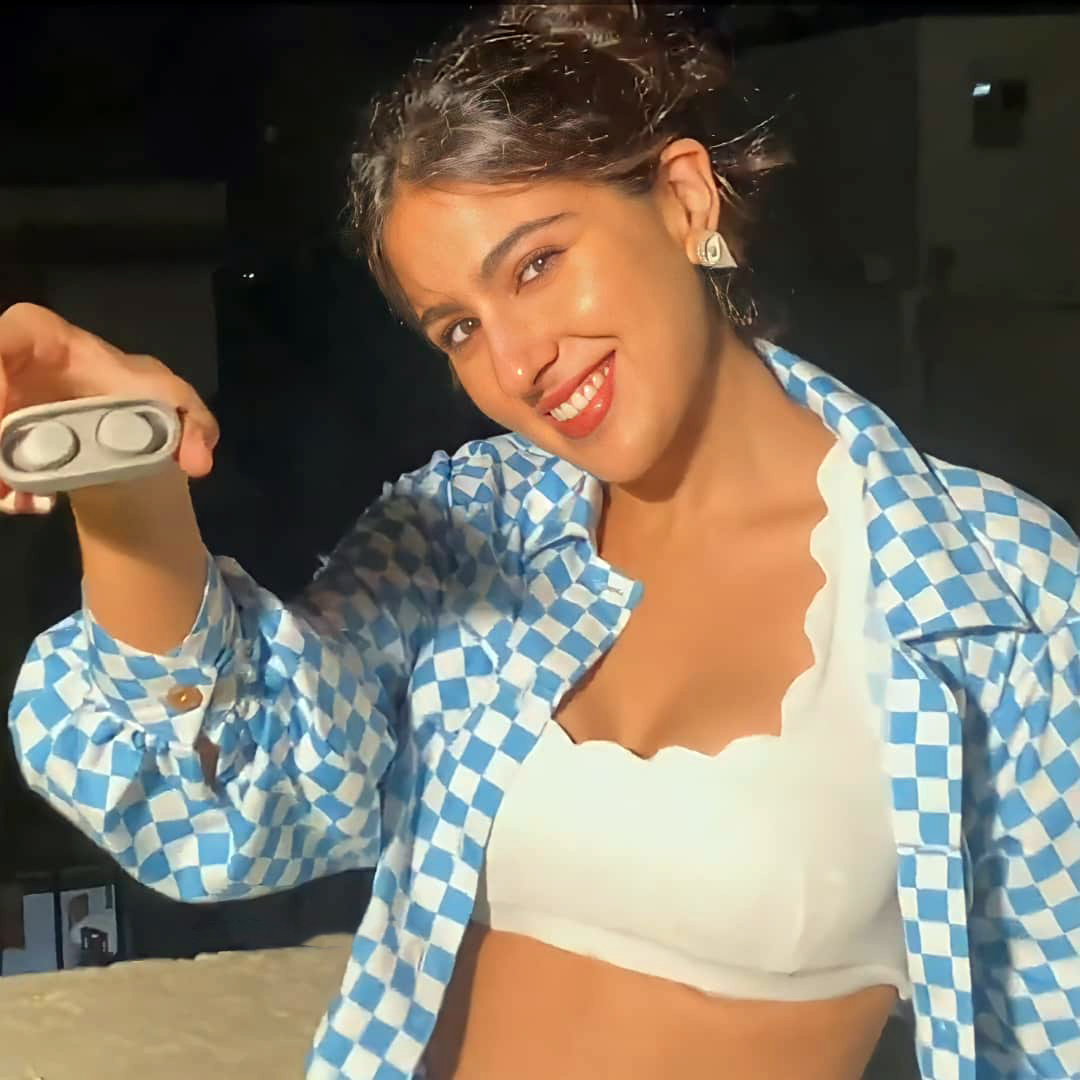 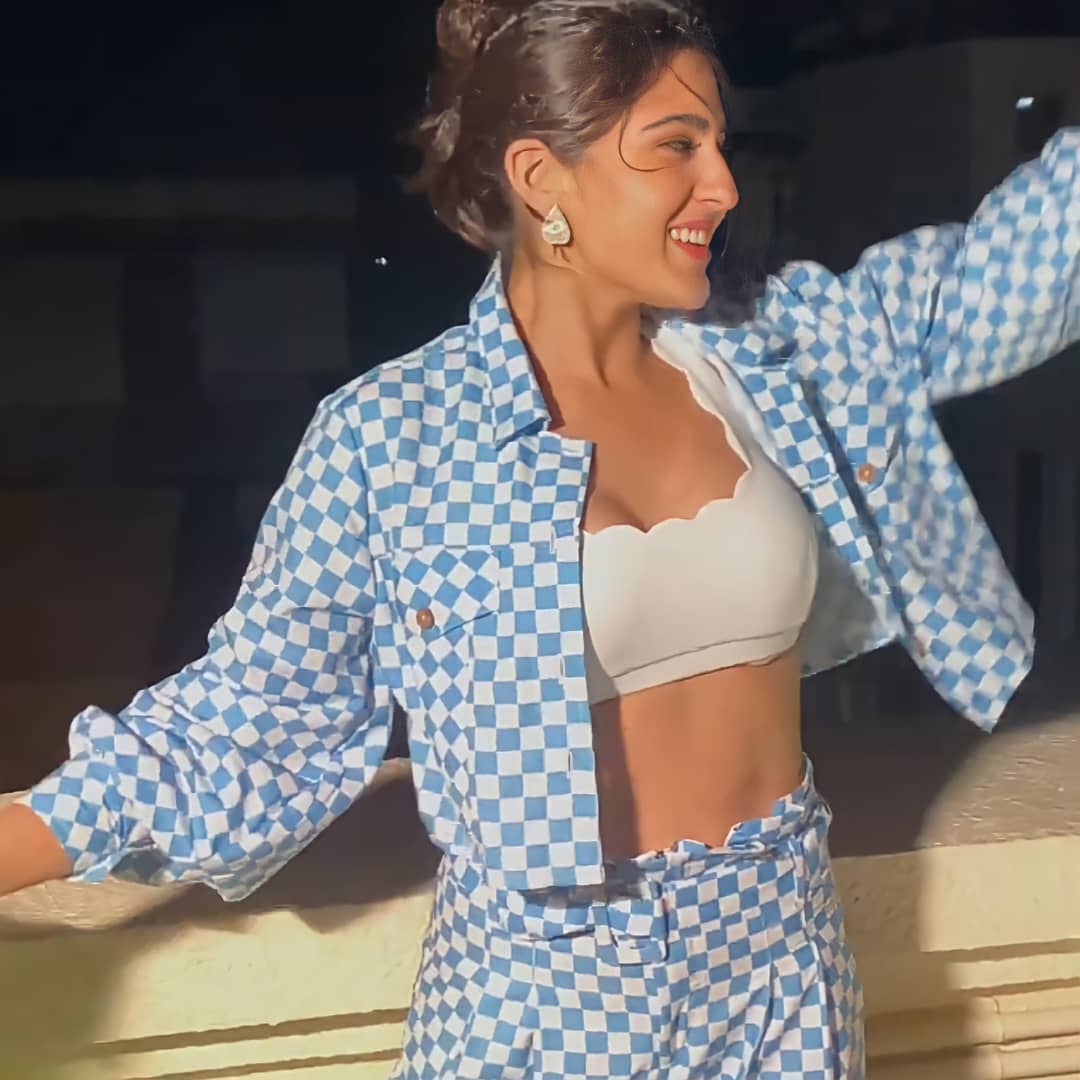 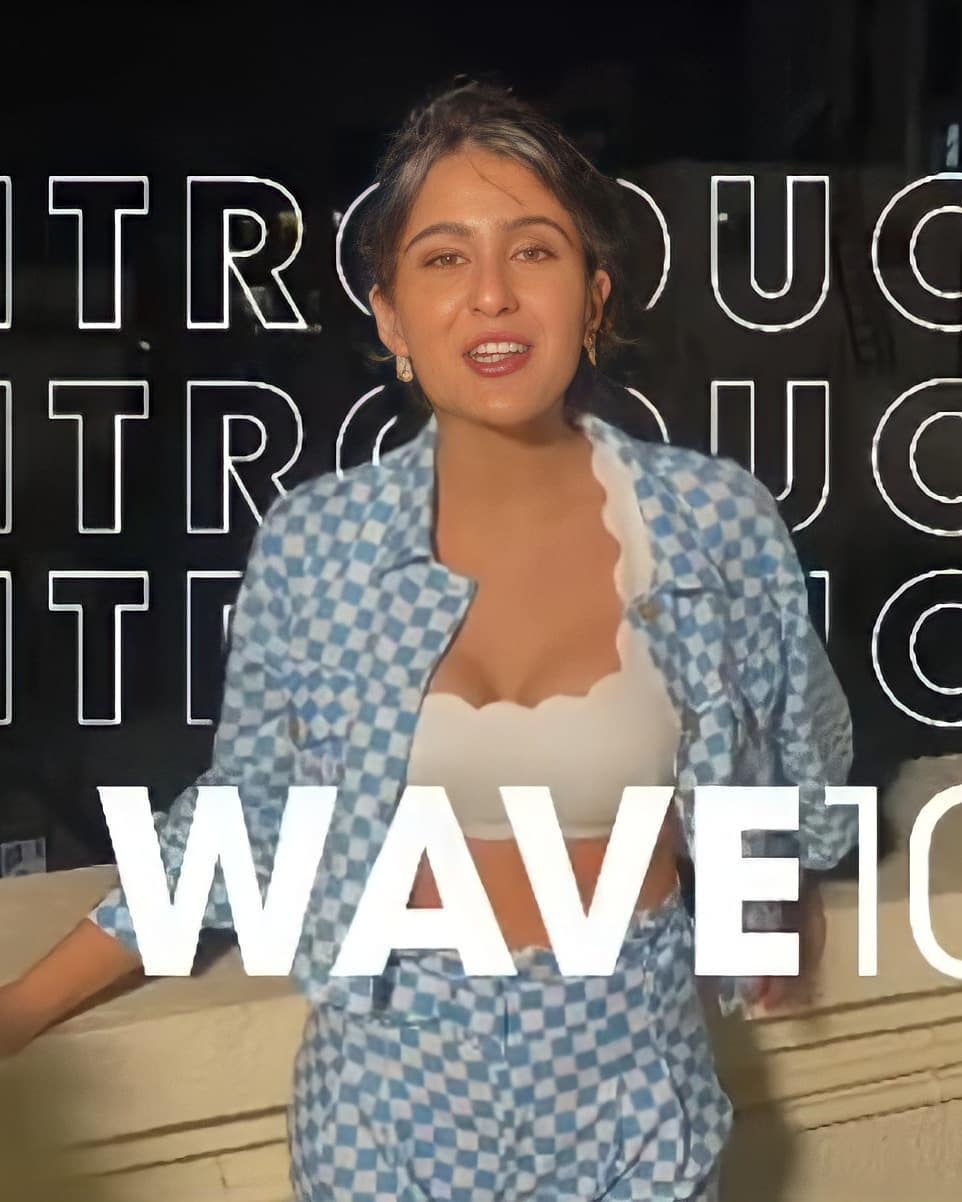 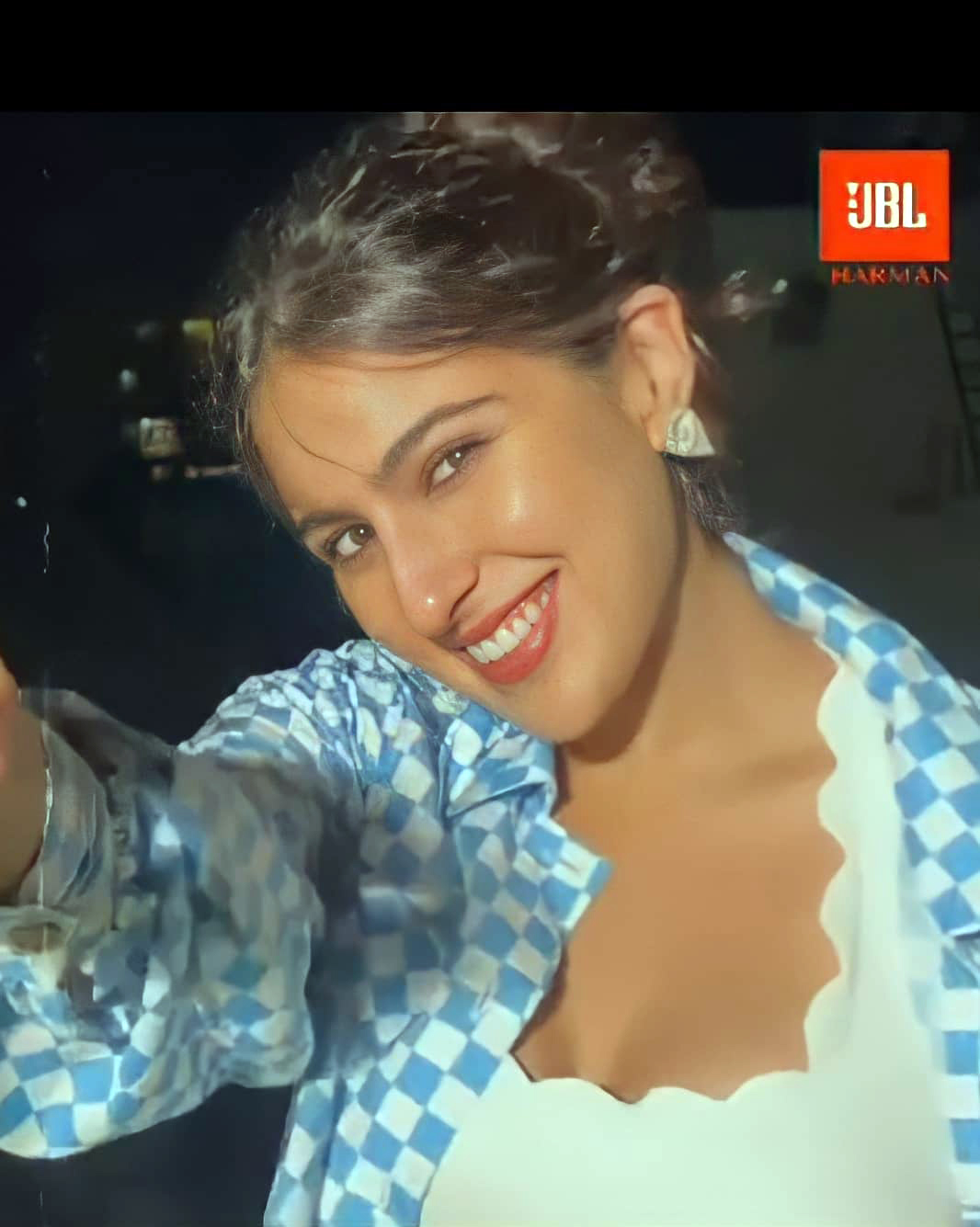 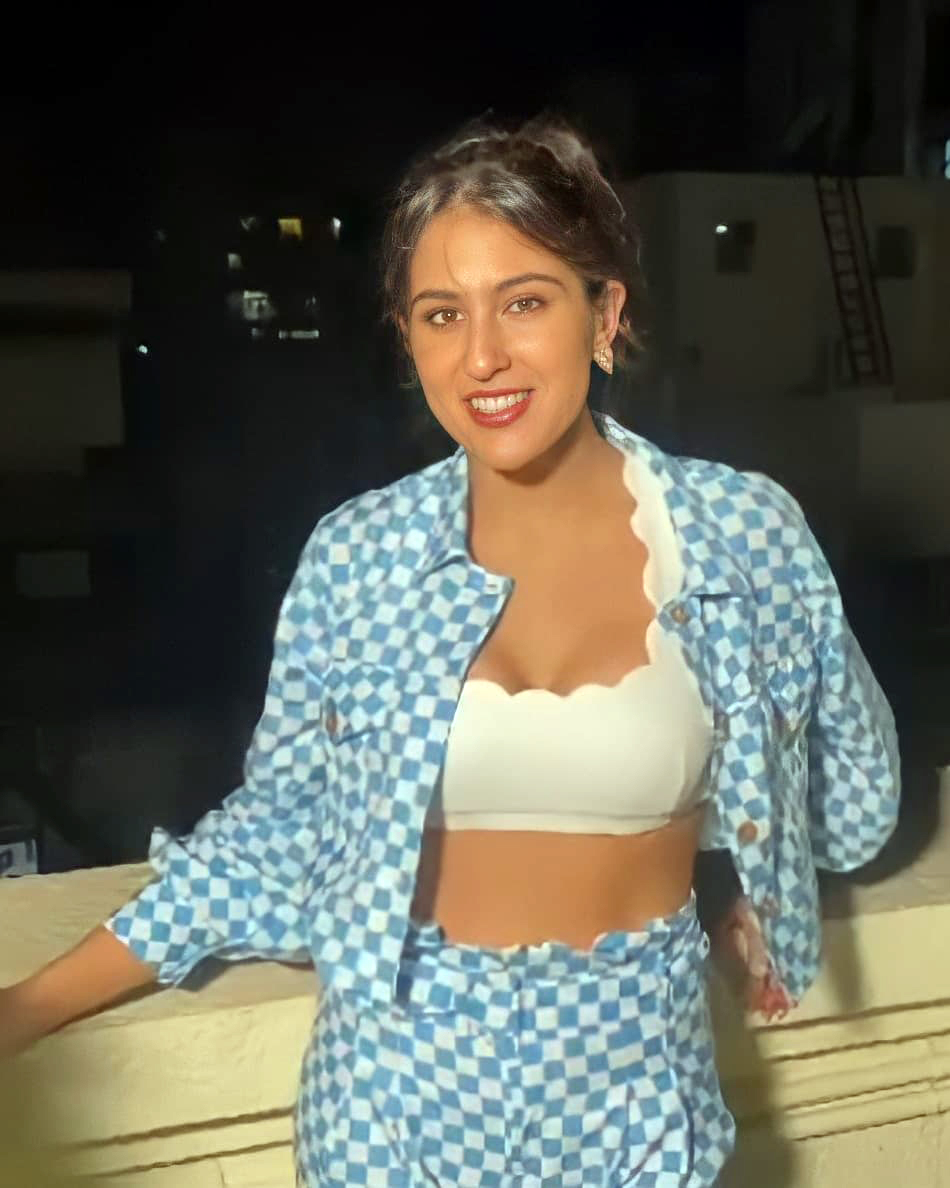 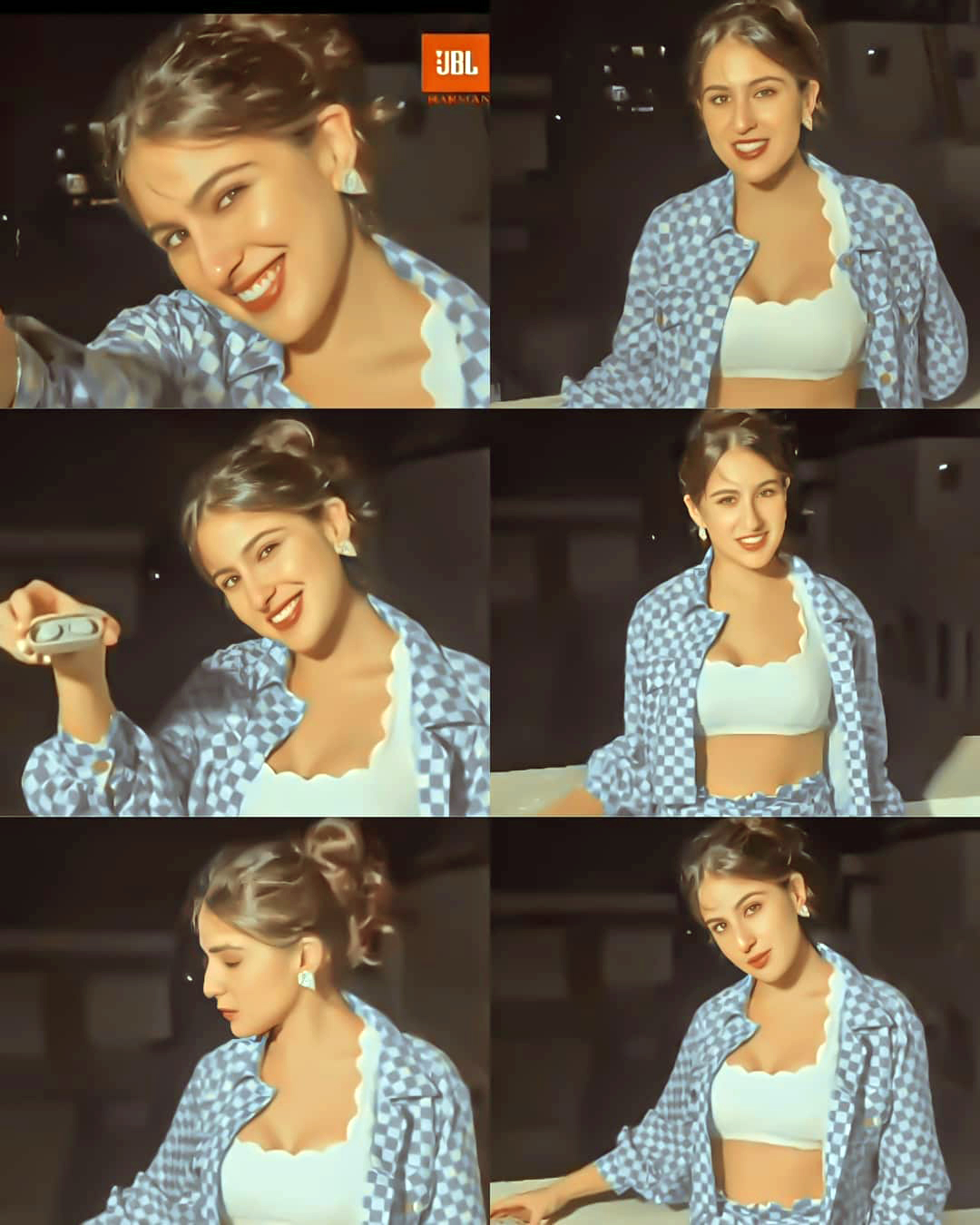 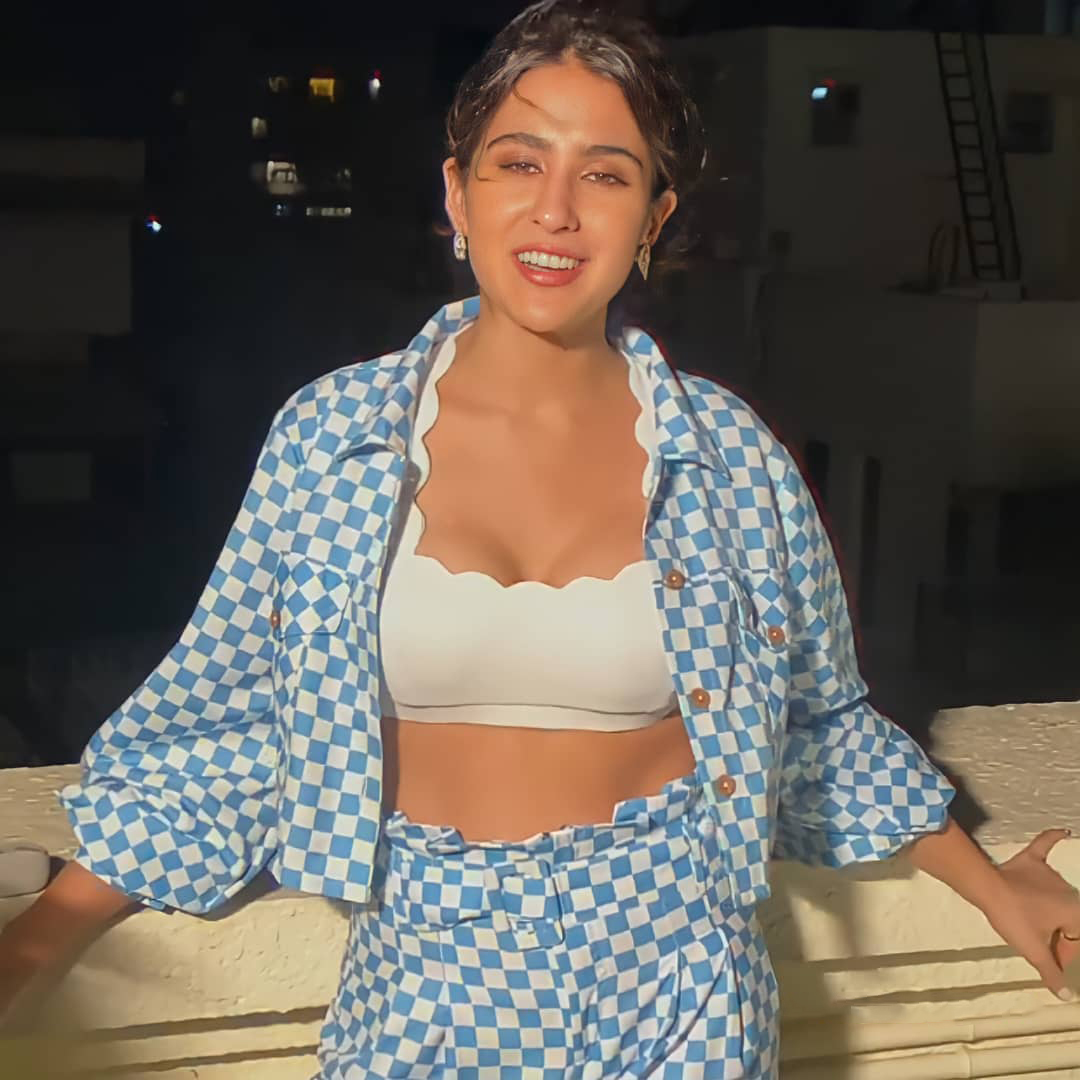 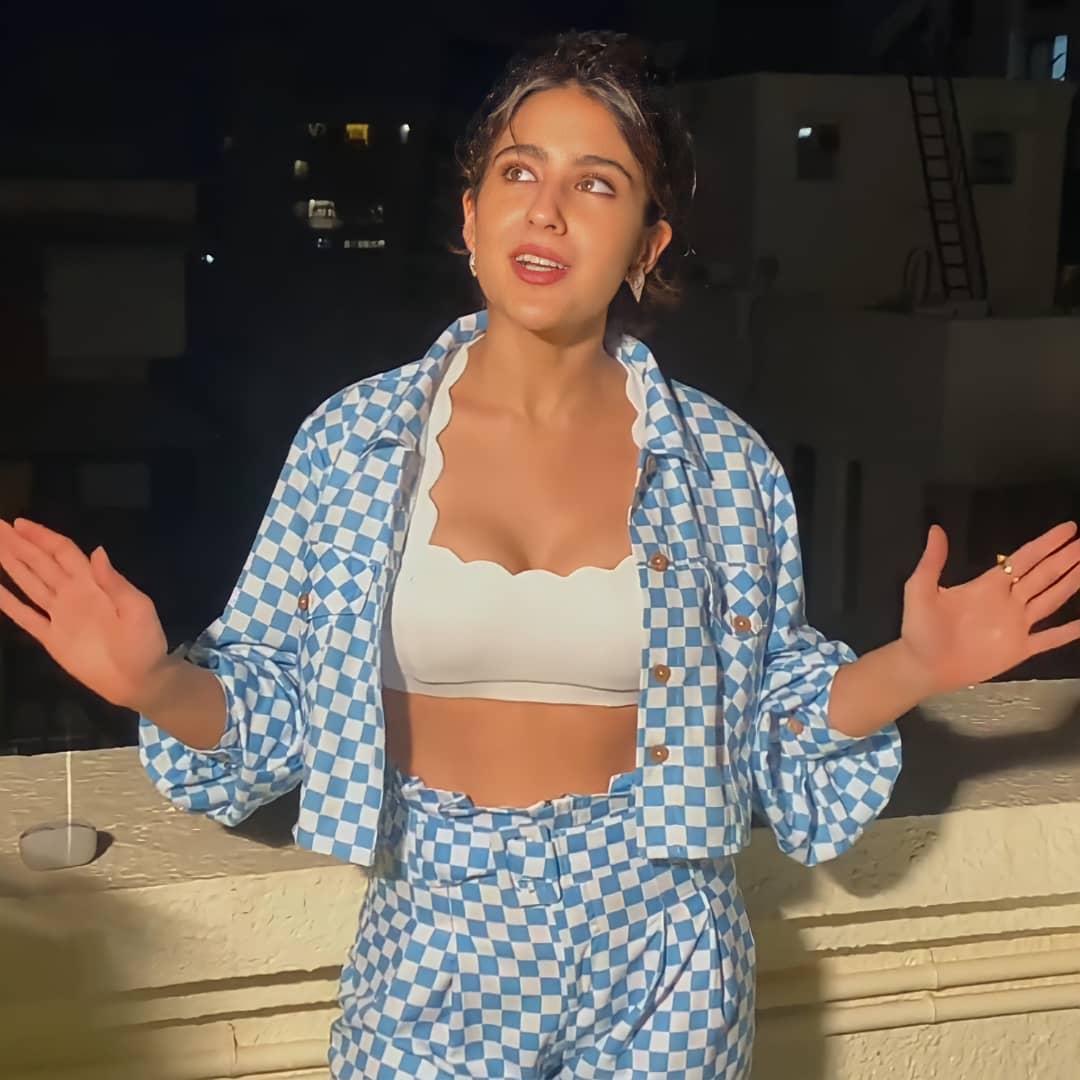 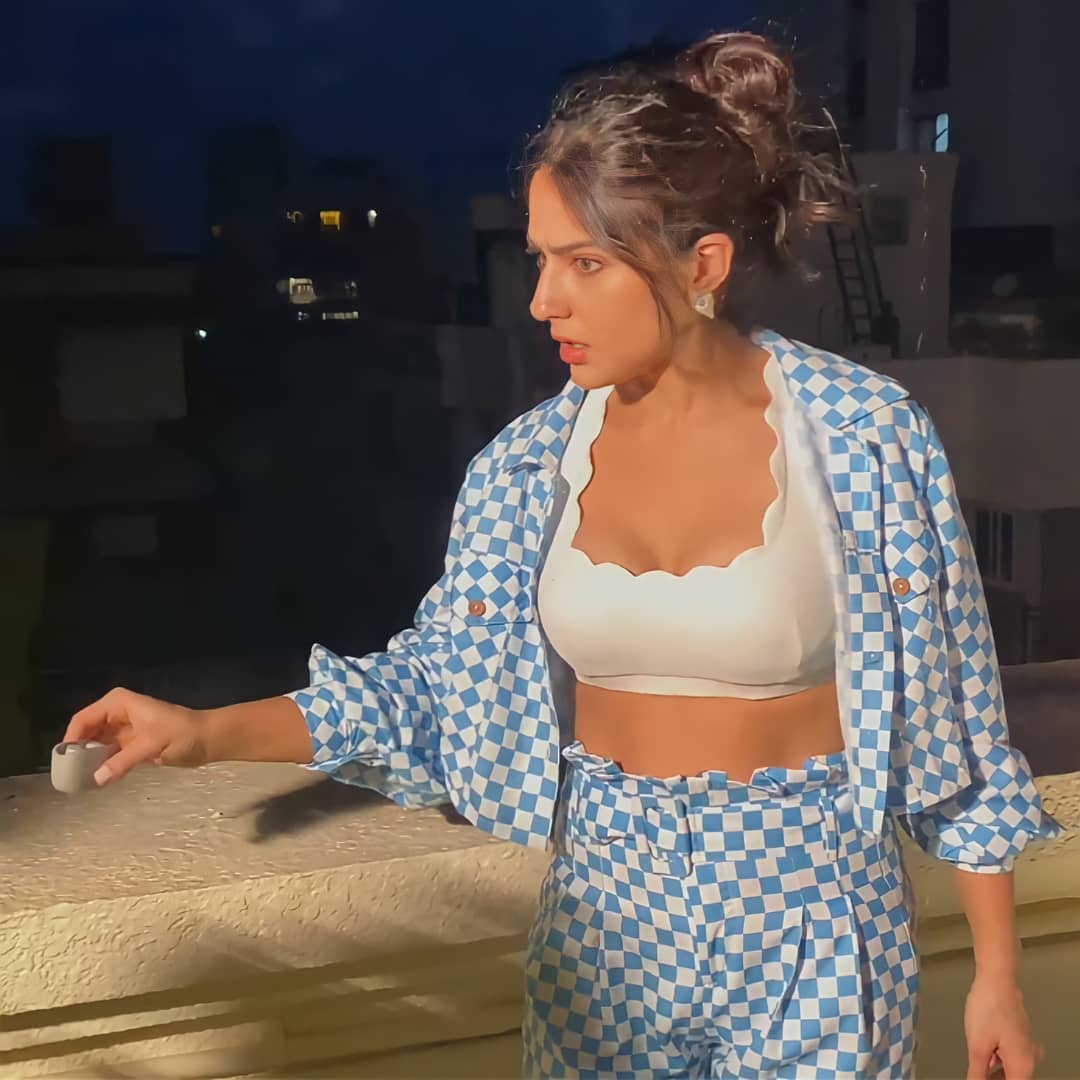 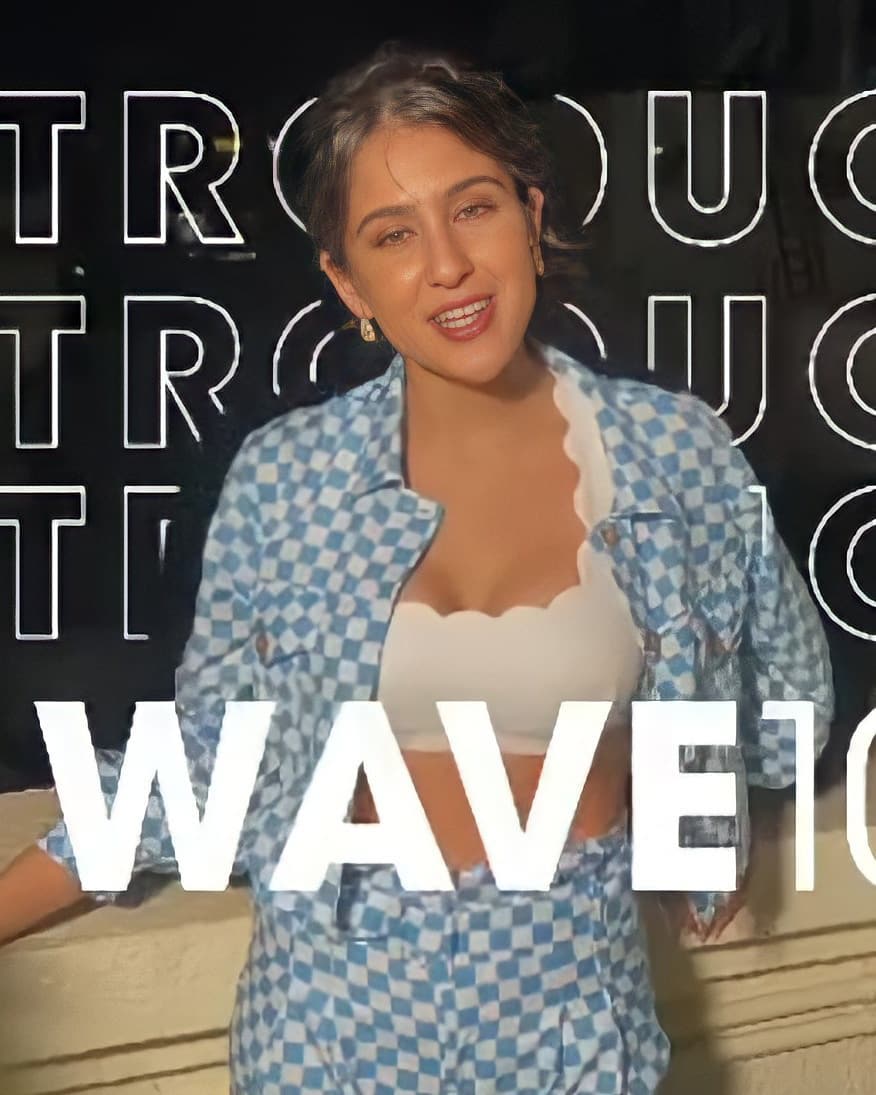 Sara Ali Khan's association with JBL is being celebrated in a new commercial that captures the imagination of the youth with high-octane graphics, and words inspired by Gen-Y.

The film, an extension of JBL's newly launched campaign- 'Live it Real, Live it Raw', features playful lyrics that echo the confidence of young Indians like – "I'm fab and flawed" – giving them a new life anthem.

Commenting on her association with JBL, Beautiful Sara Ali Khan said "I'm thrilled, and proud to be part of the JBL team that boasts of a dynamic roster of ambassadors who I personally admire.

I truly believe in saying it as it is and being who you are- in the most organic and honest way, and I think JBL is a perfect representation of this philosophy. With this association, I'm very excited to take this message of authenticity to young consumers of the iconic audio brand."