Pragya Nagra is a South Indian Actress, who has works predominantly in Tamil movie industry. Pragya Nagra photoshoot did a lead role in the serial titled Anjali which is aired on Star Vijay Television.

Photographed by Diwahar. Makeup by Anandhi 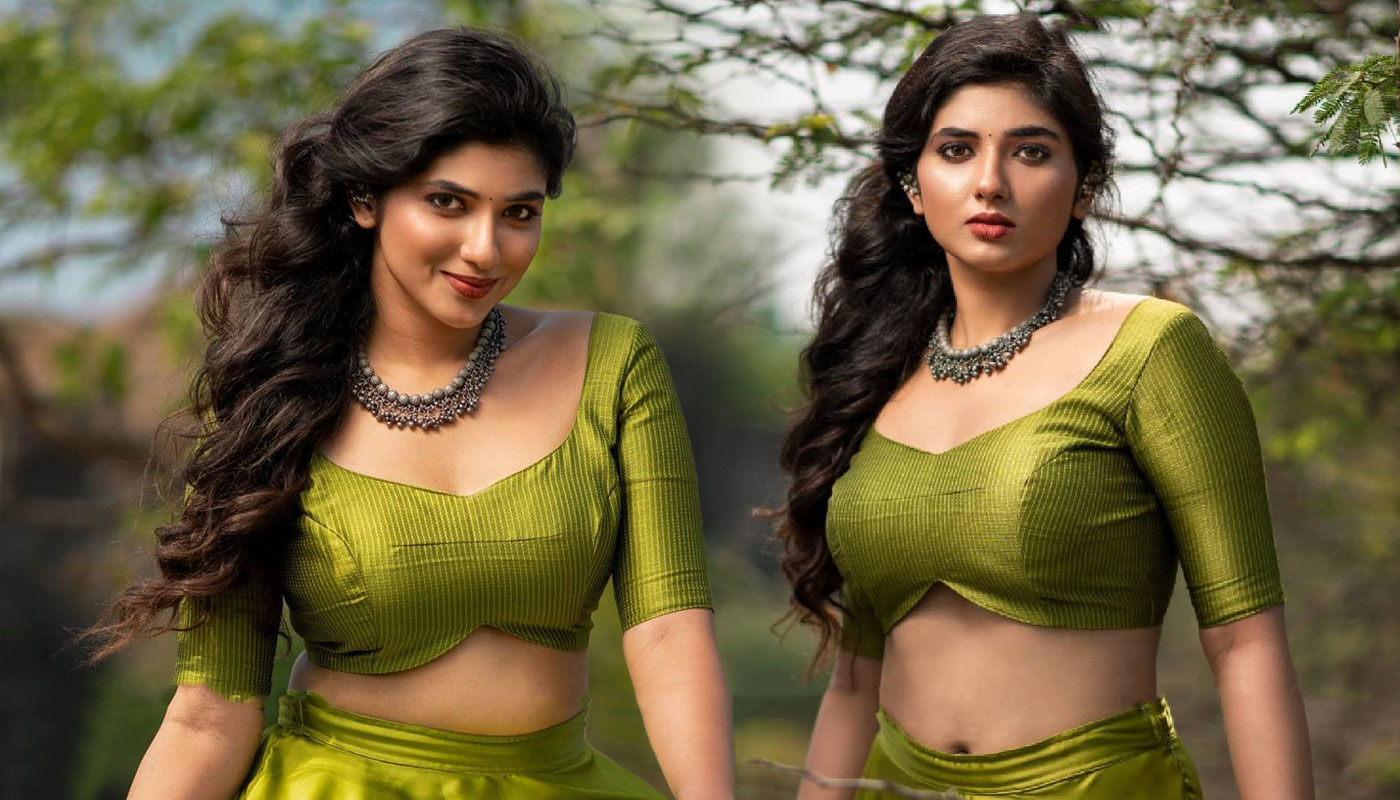 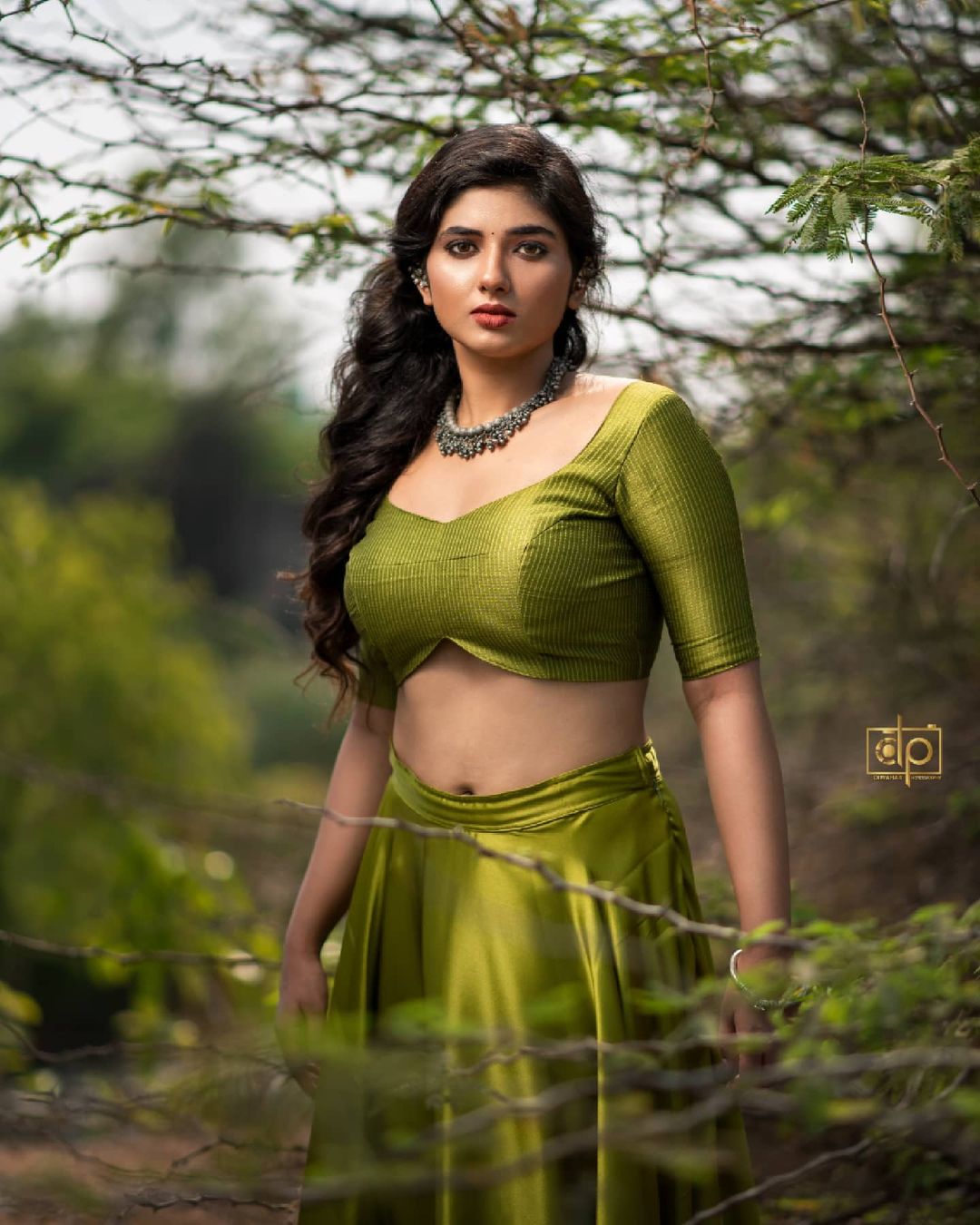 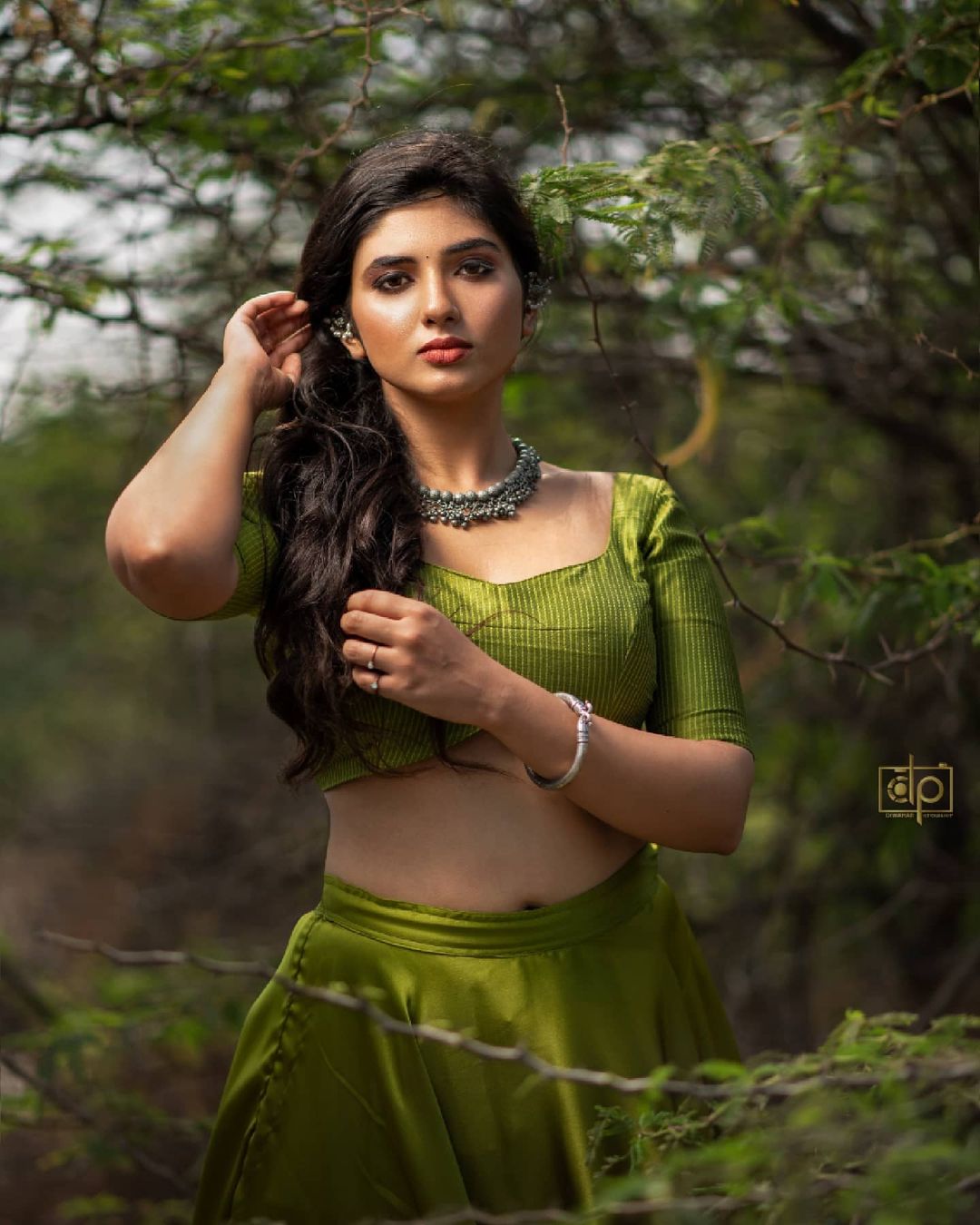 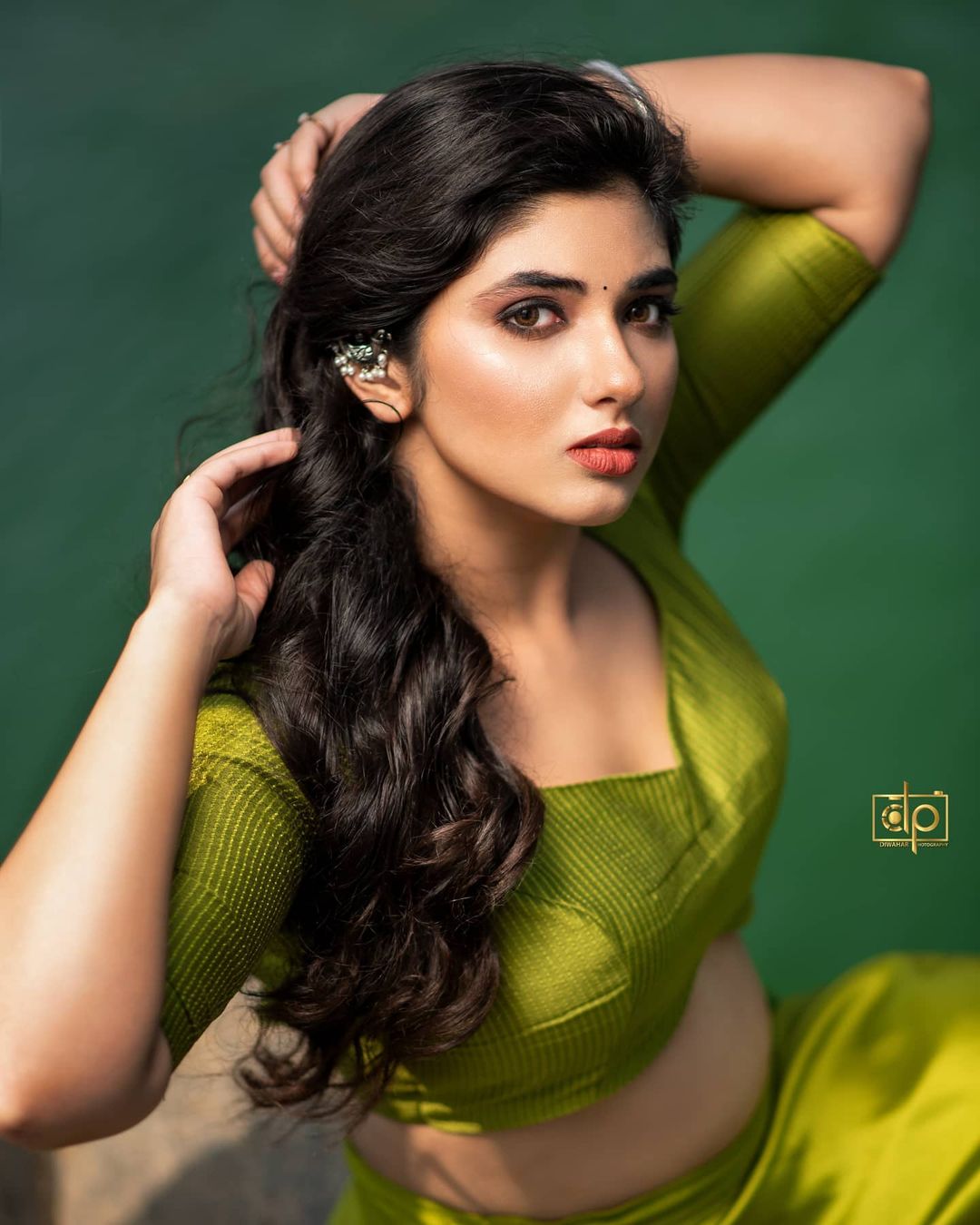 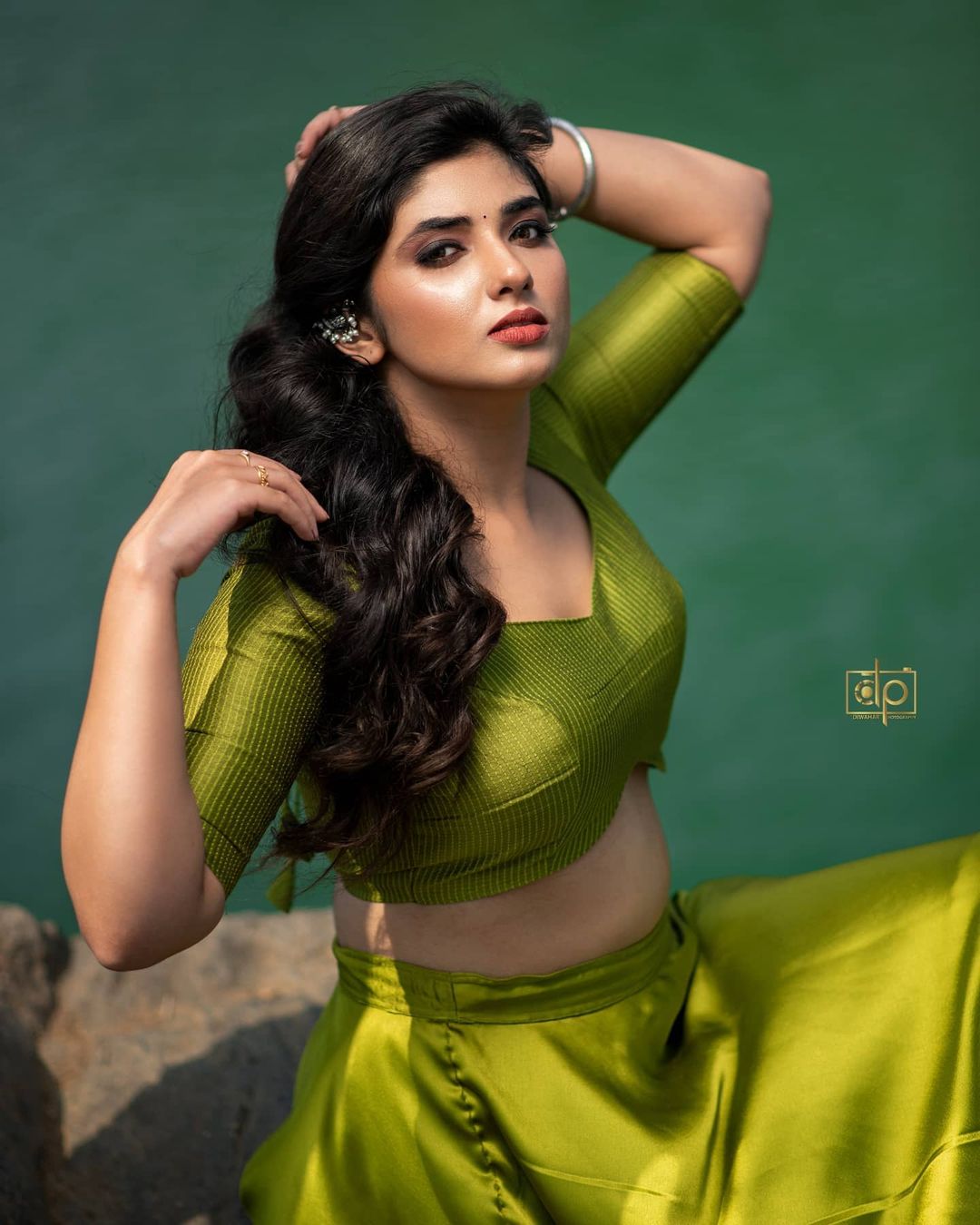 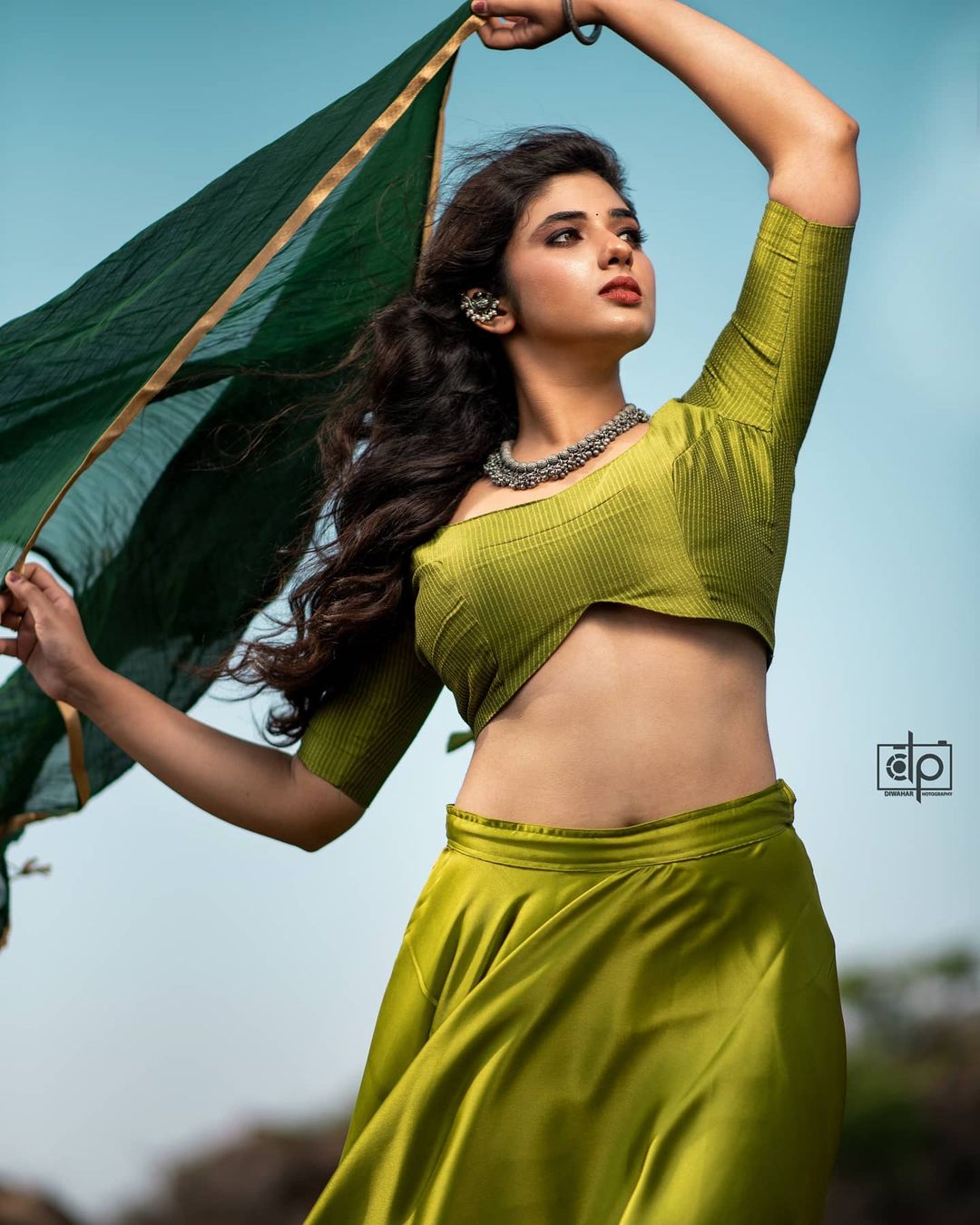 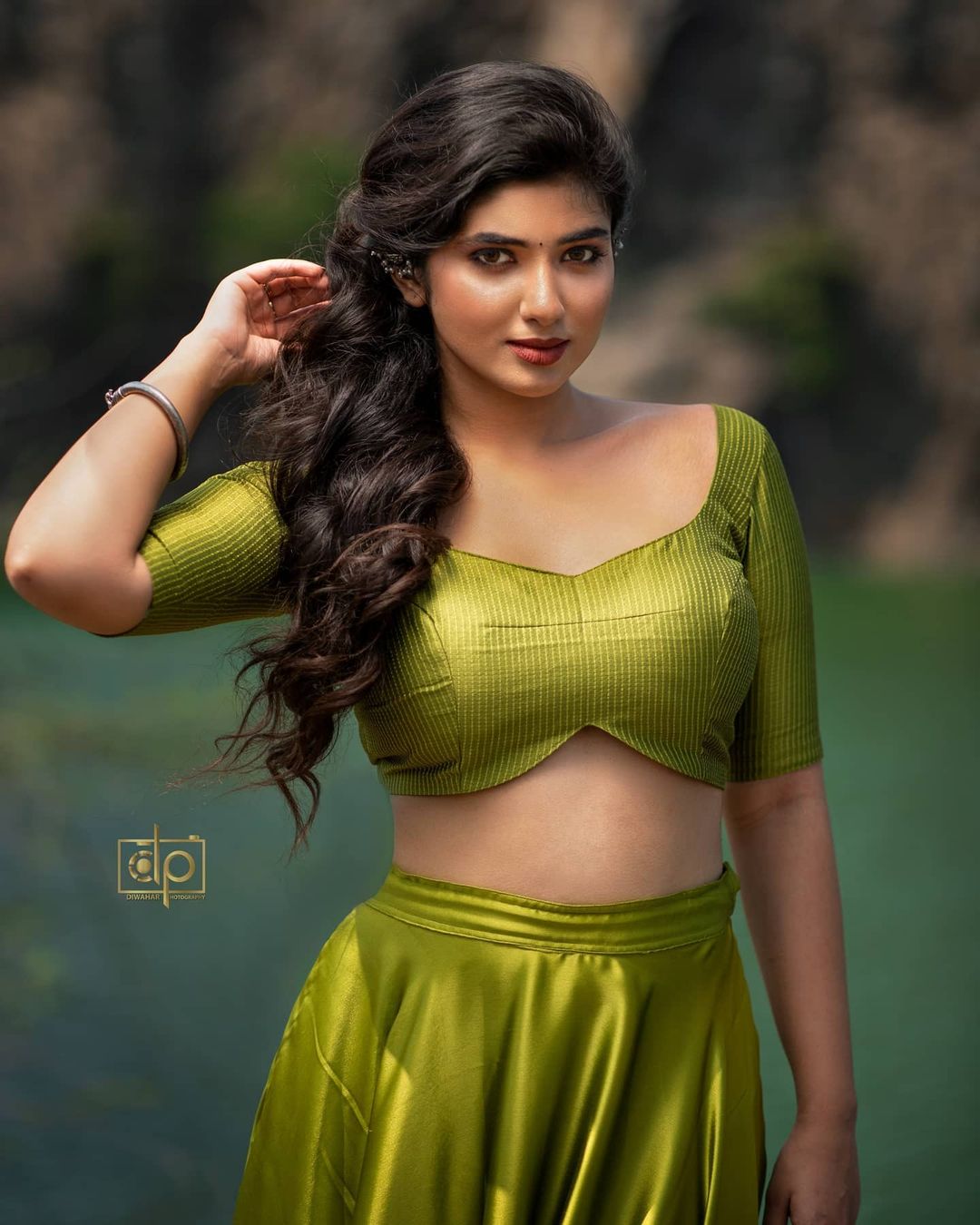 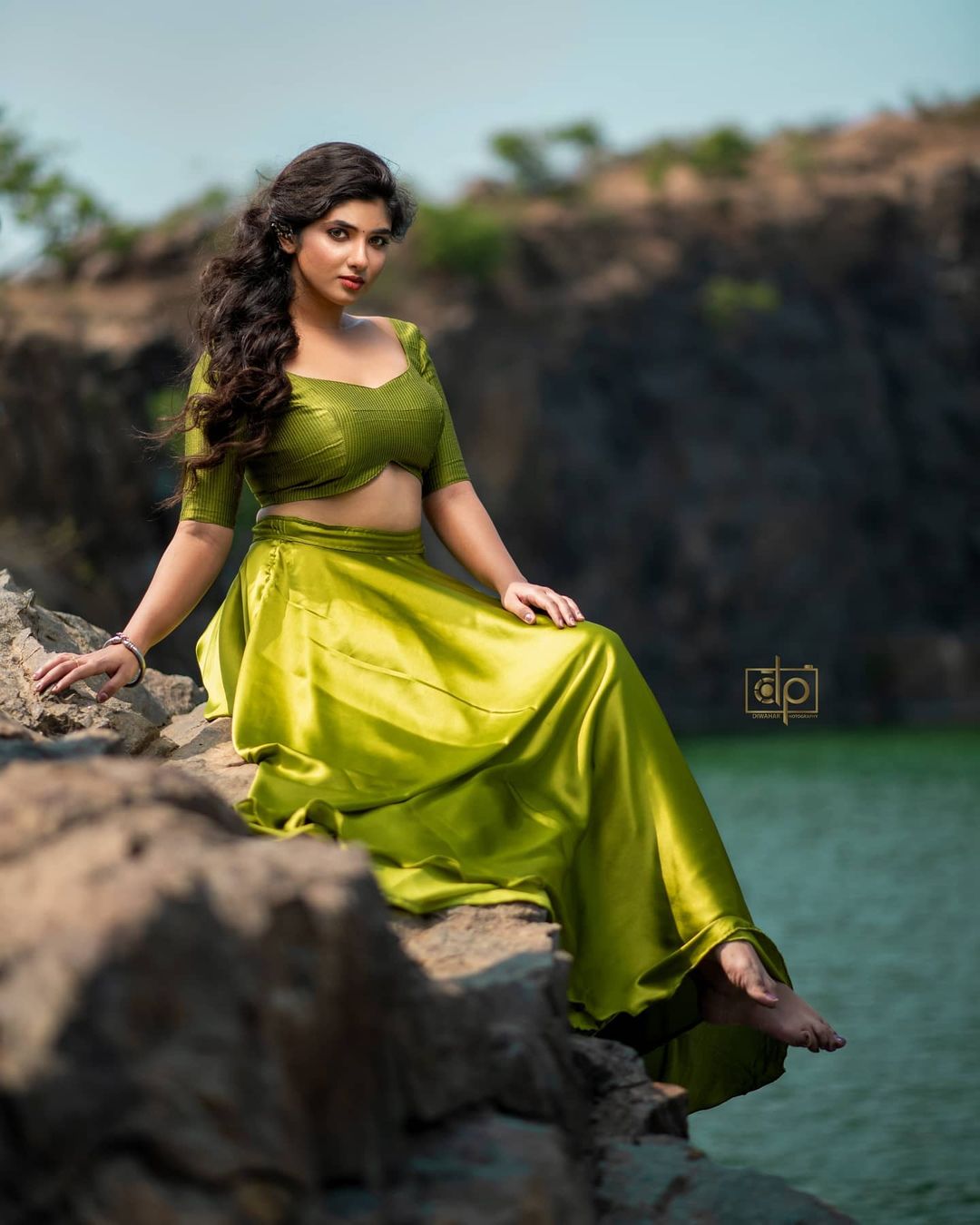 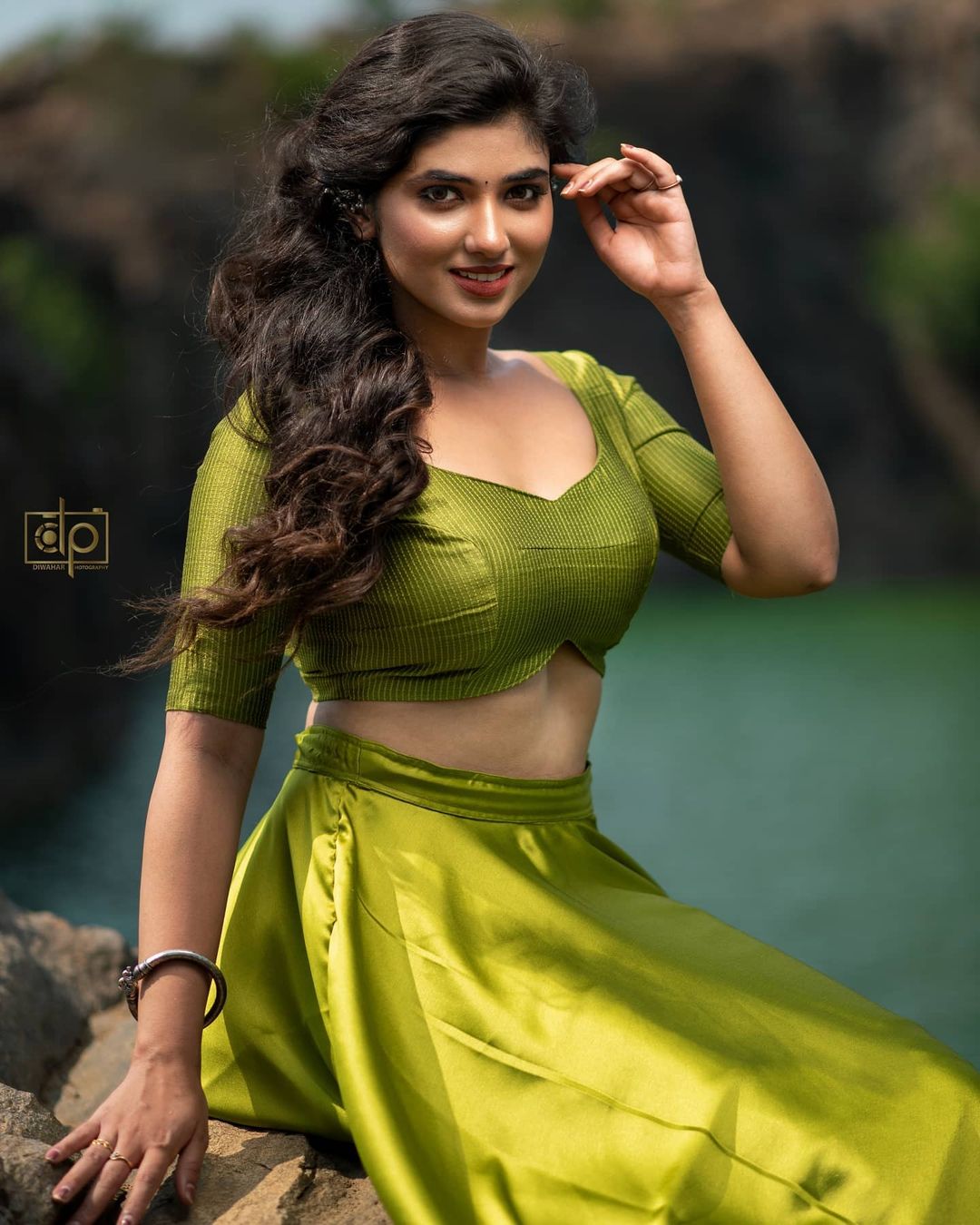 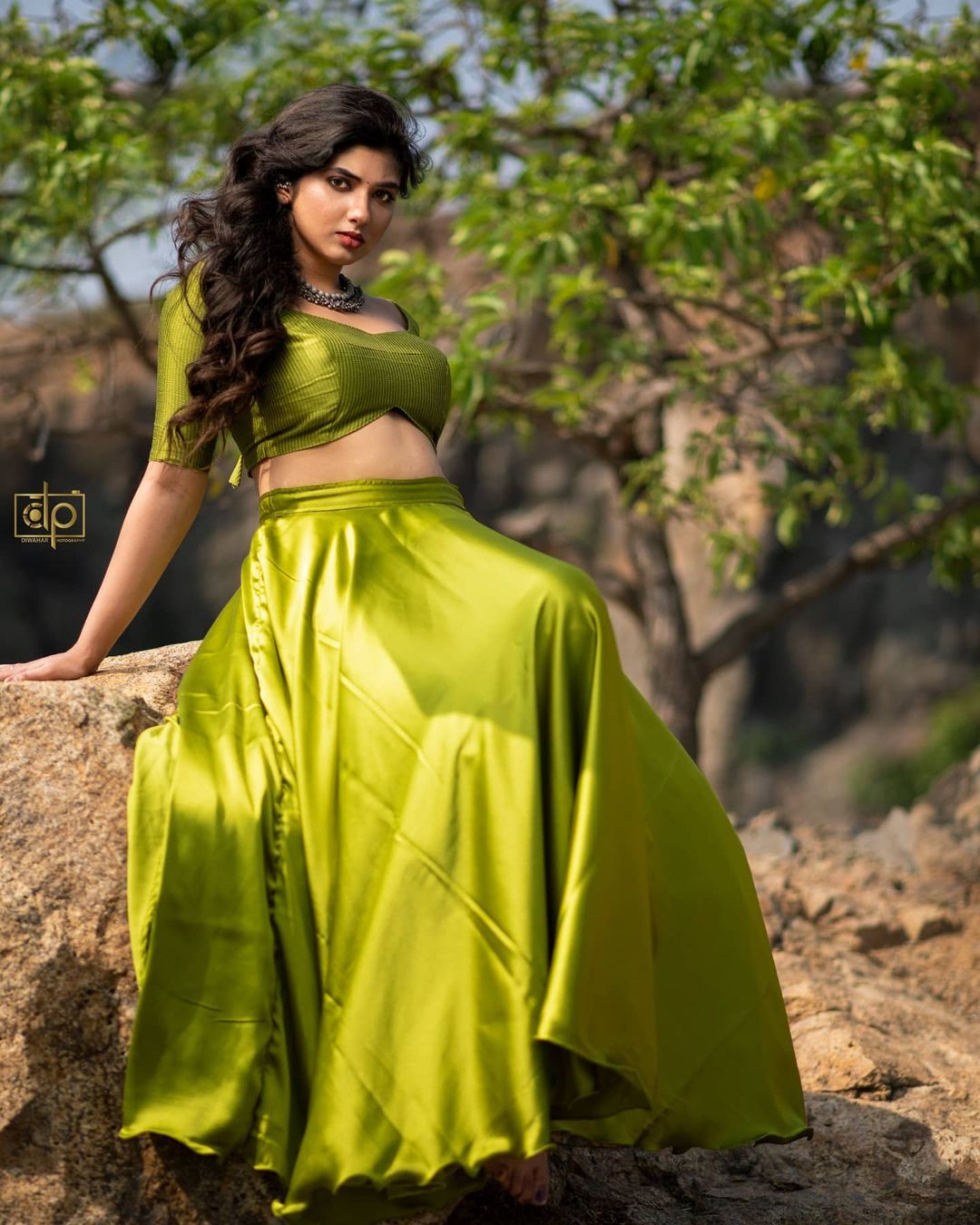 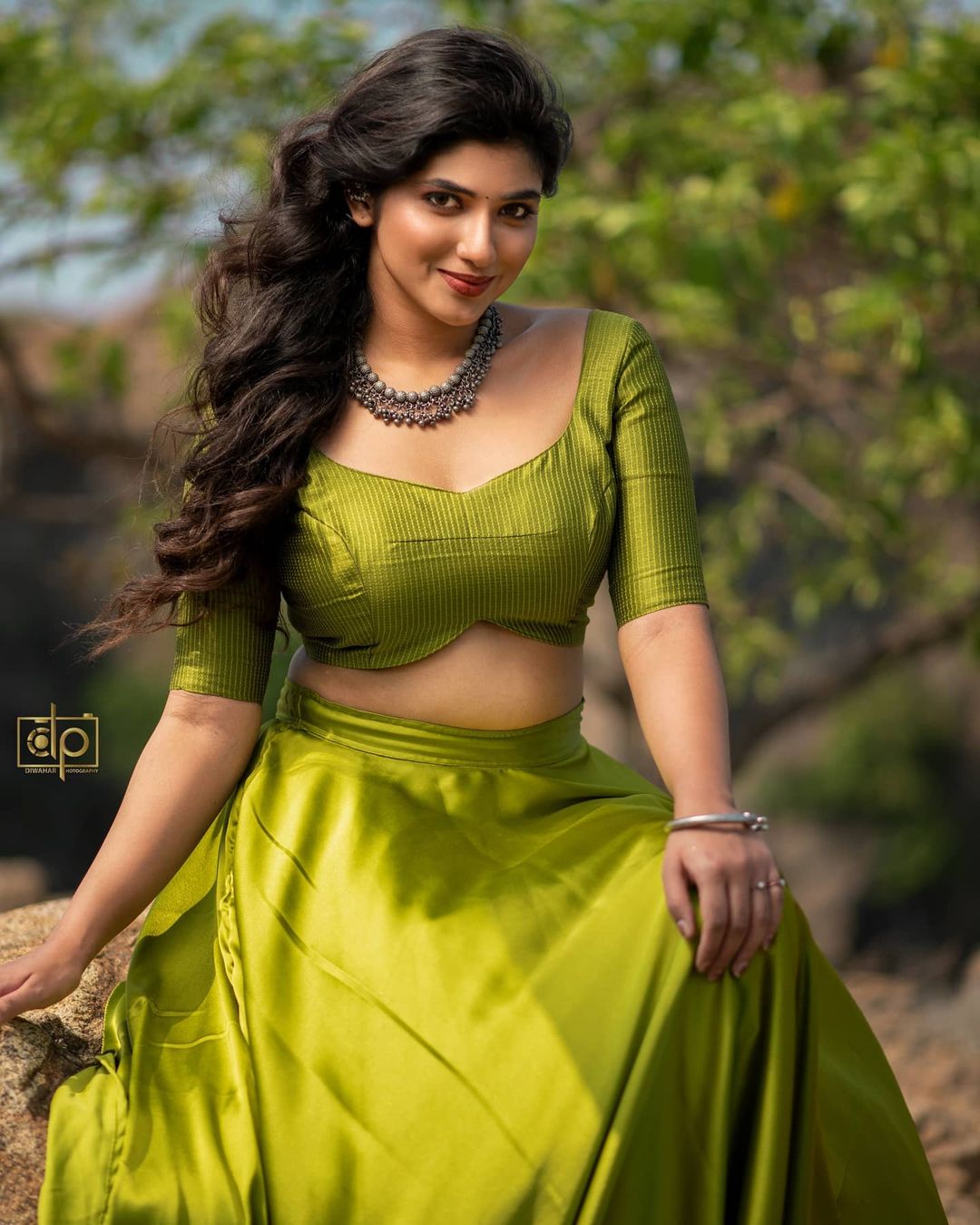 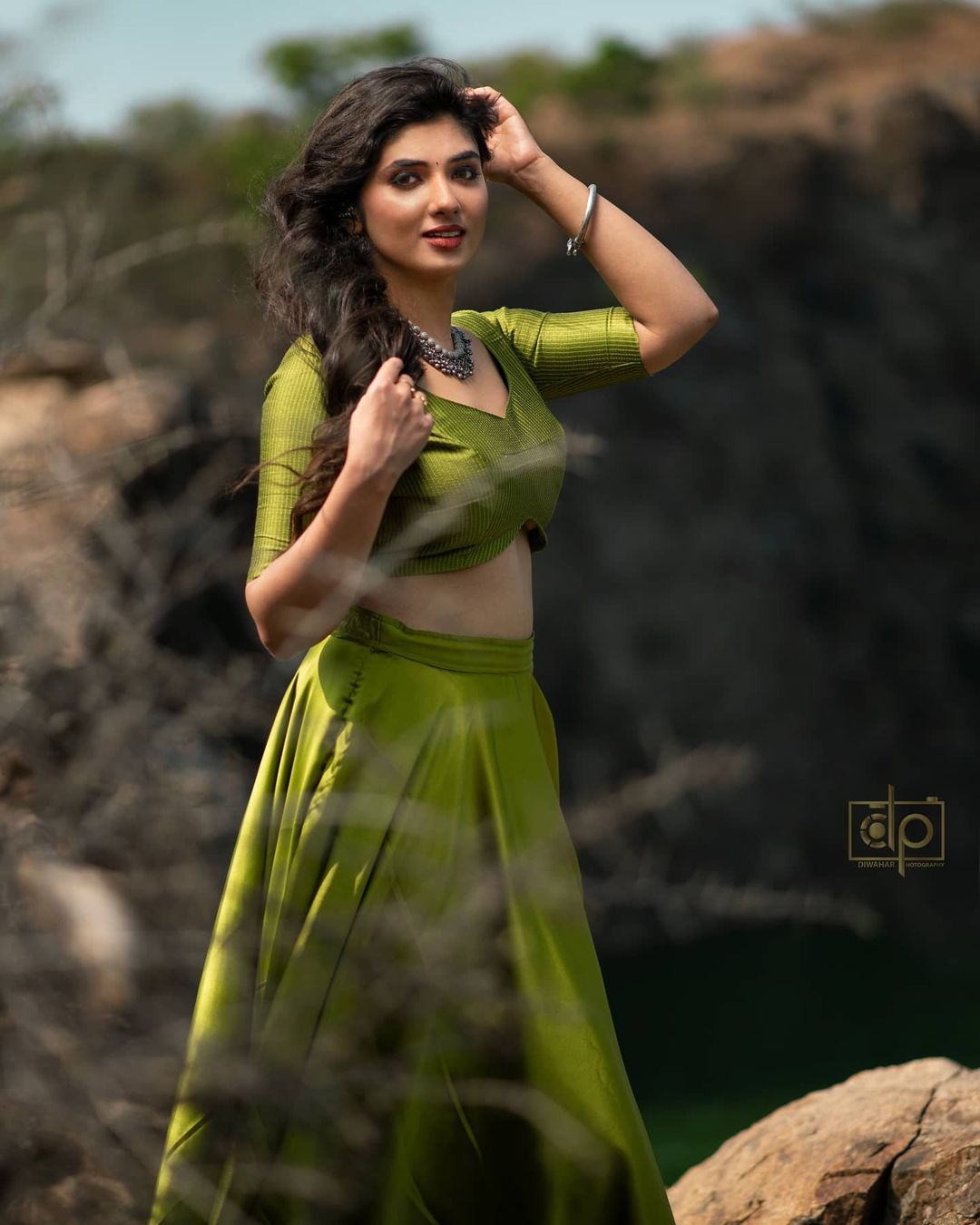 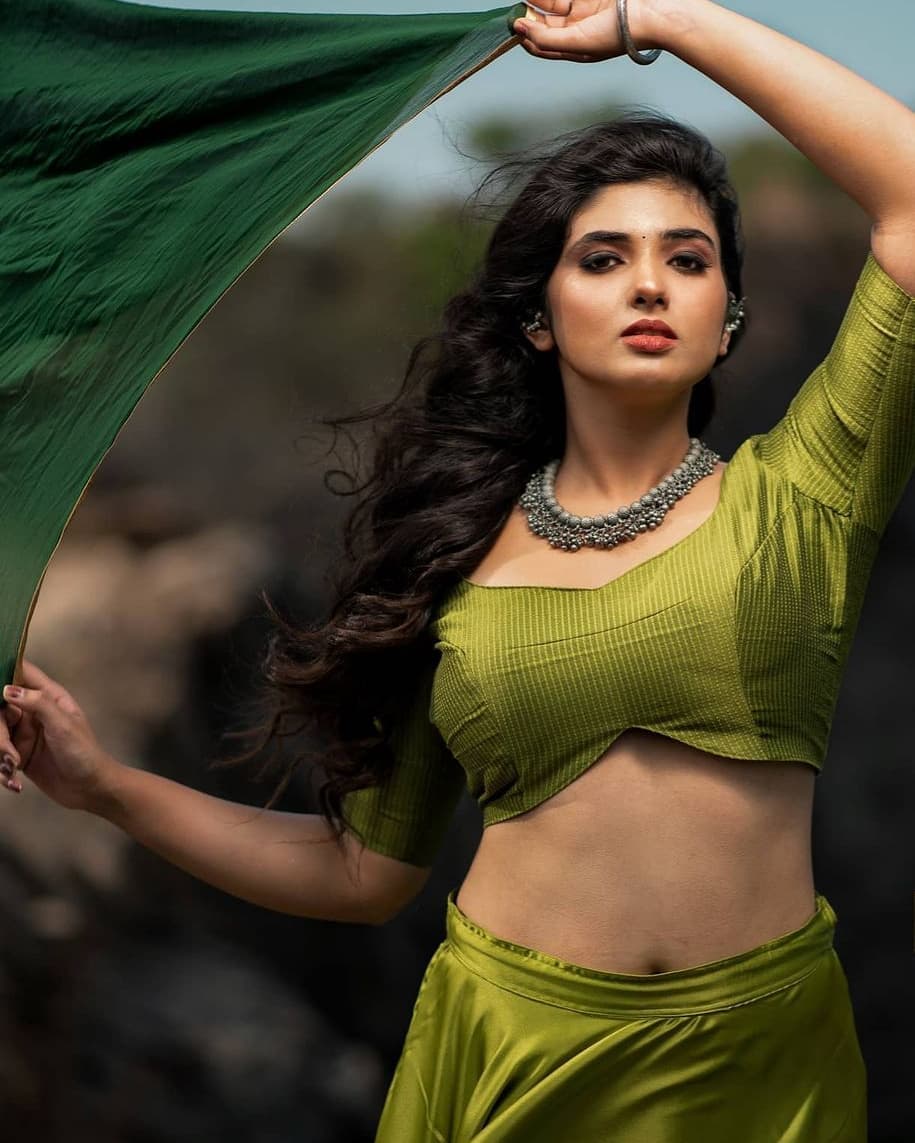 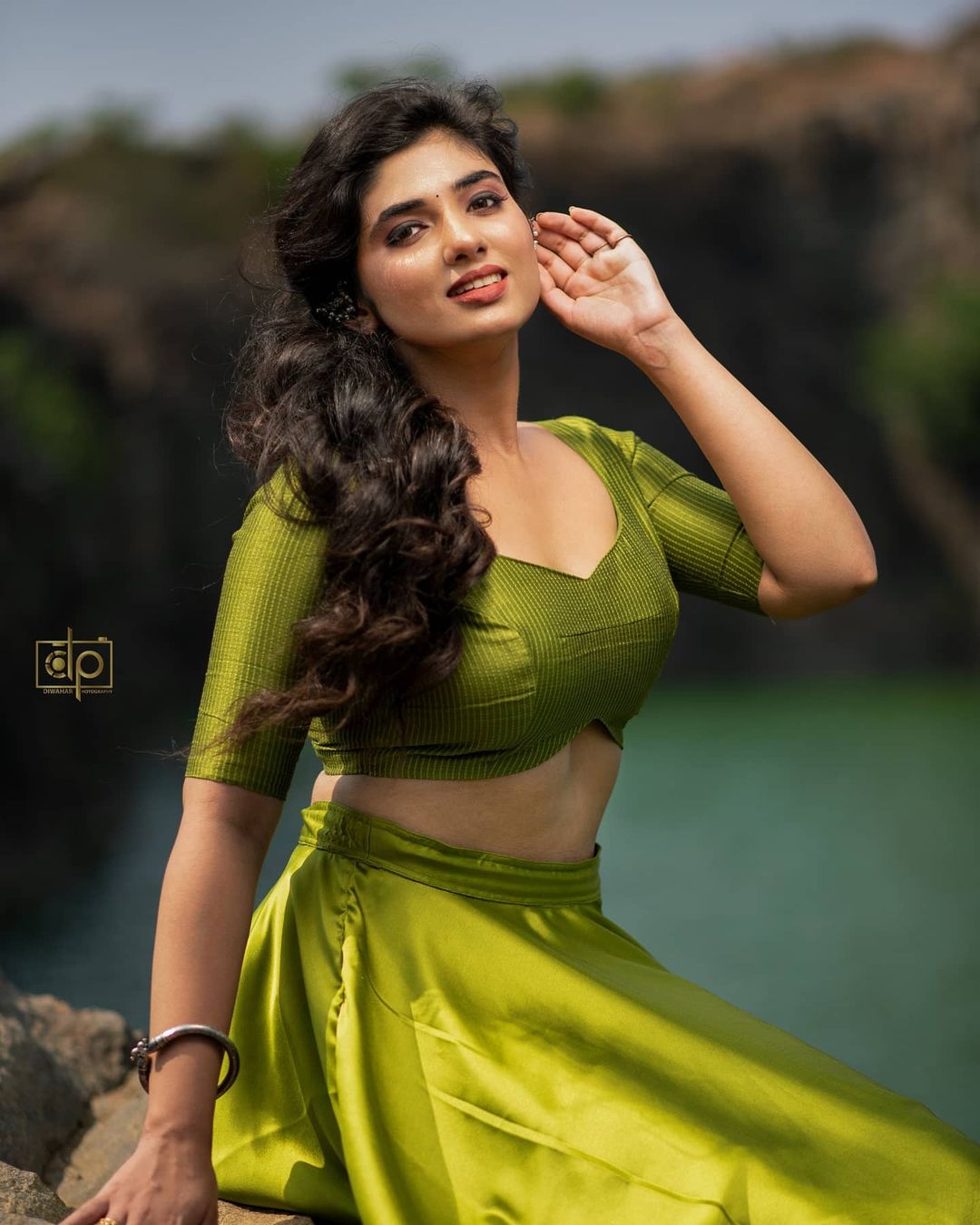 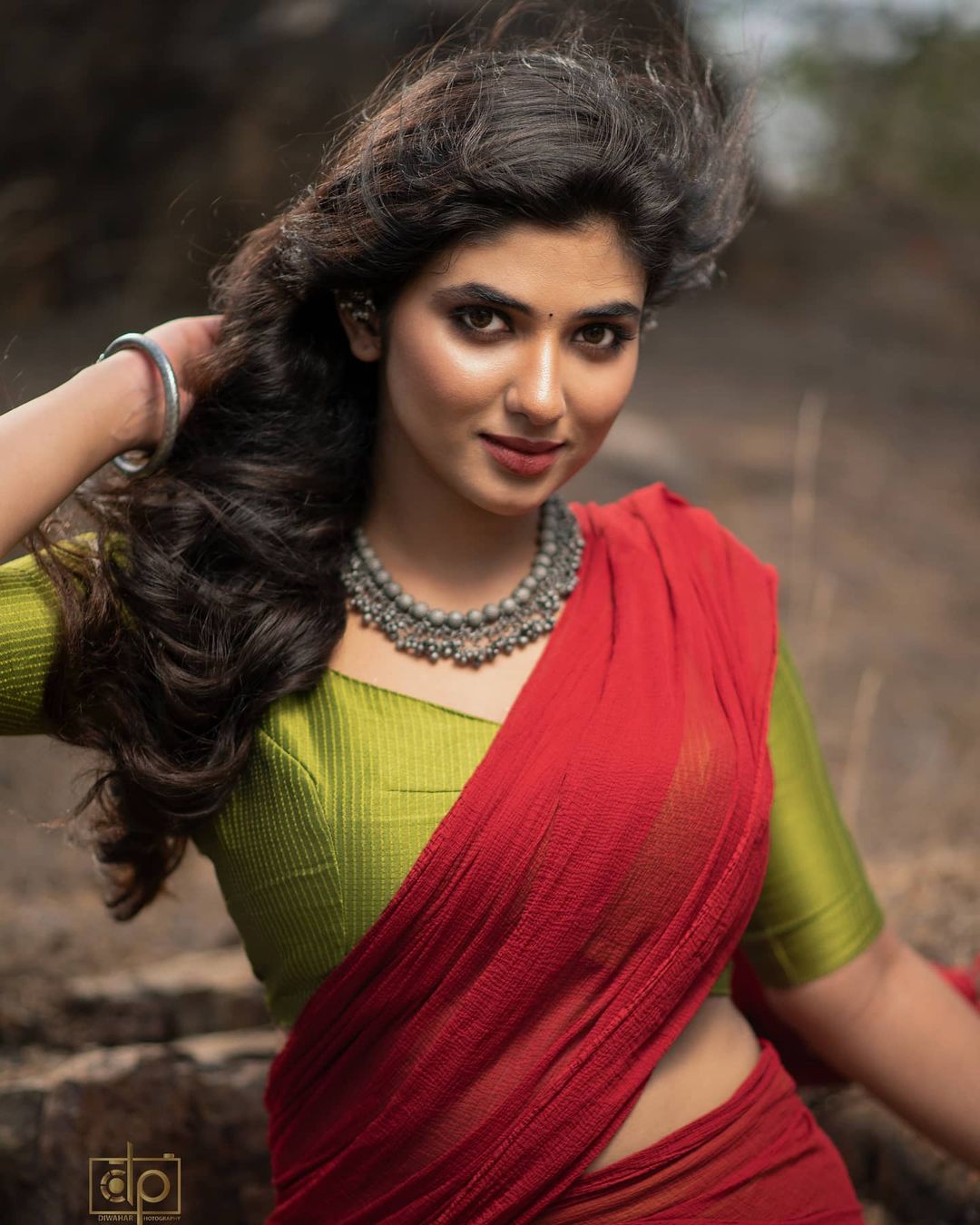 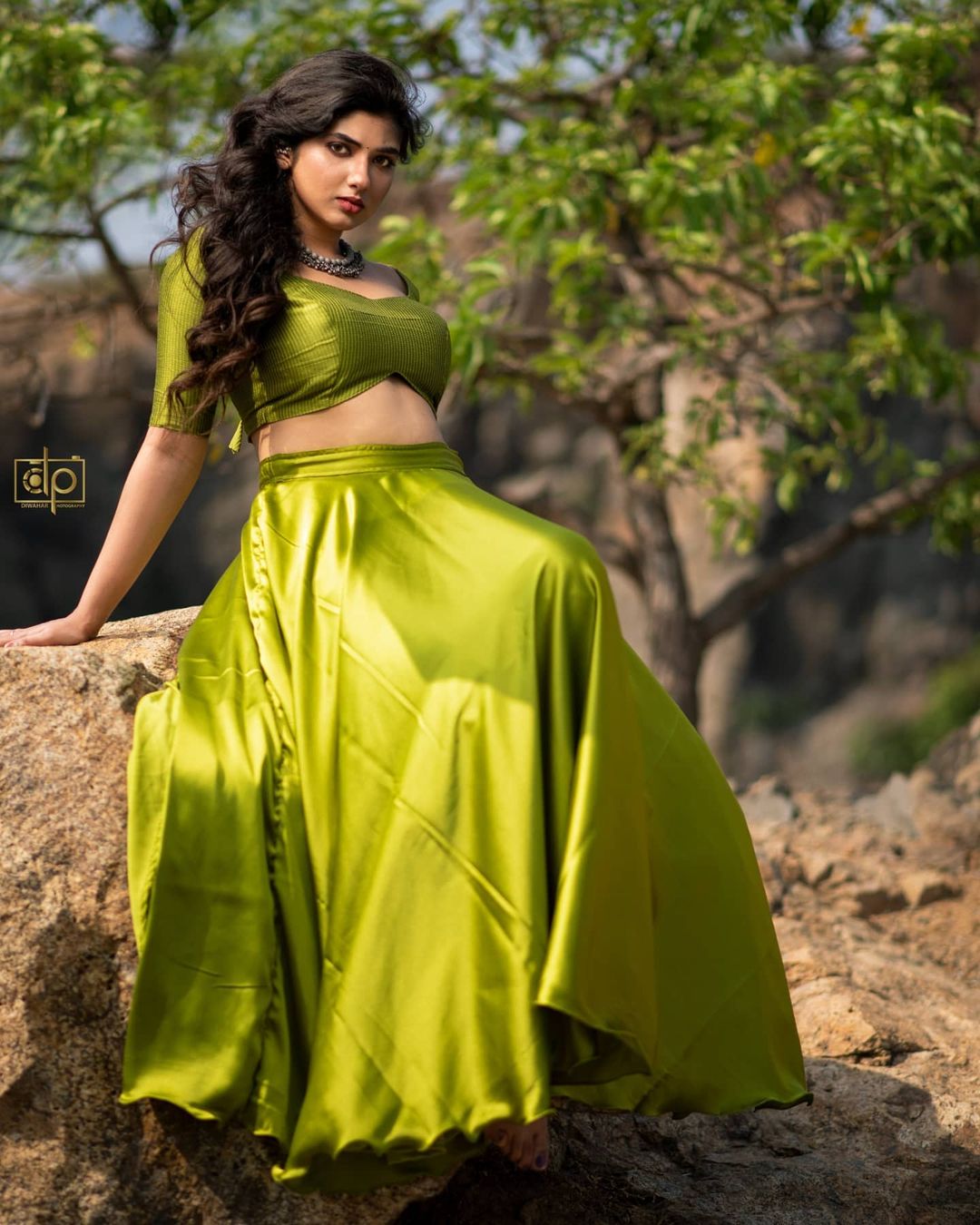