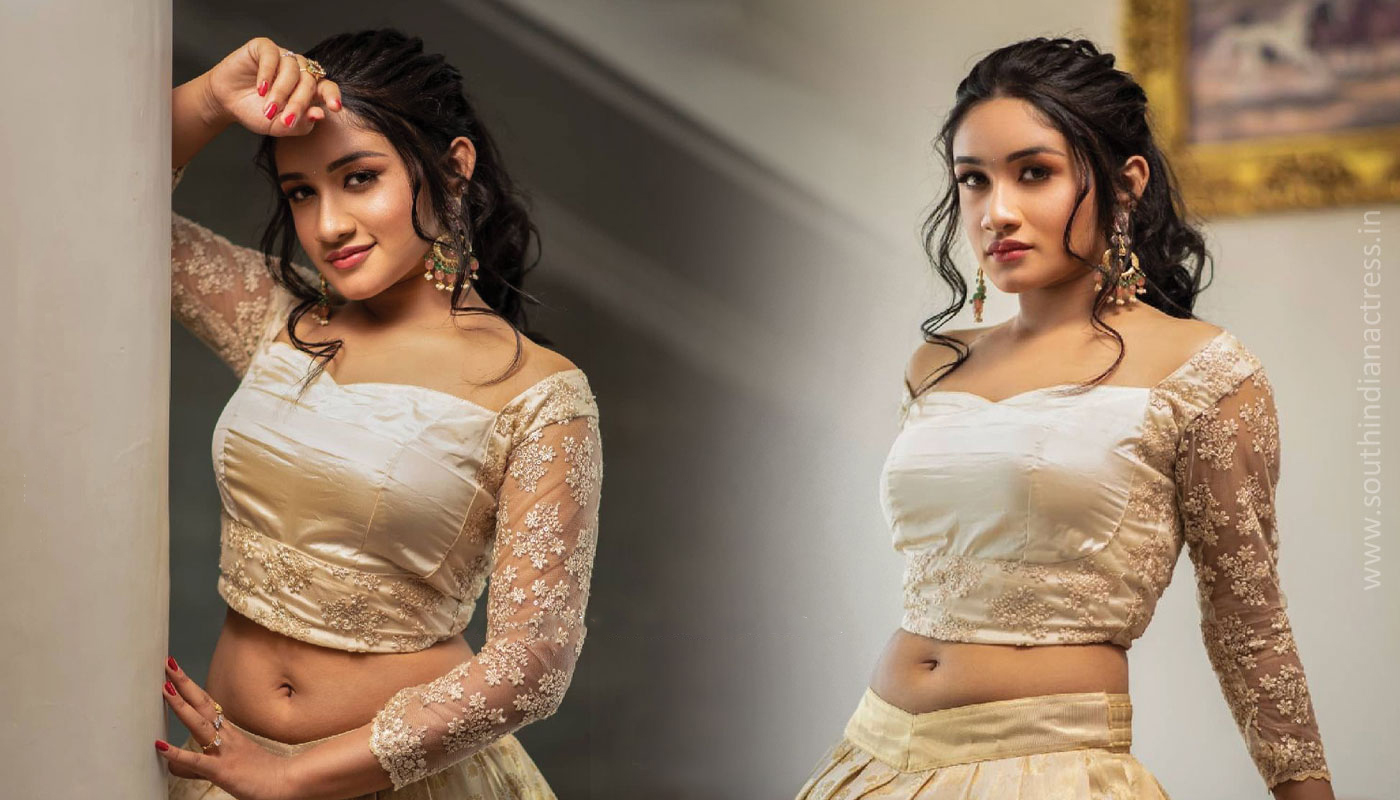 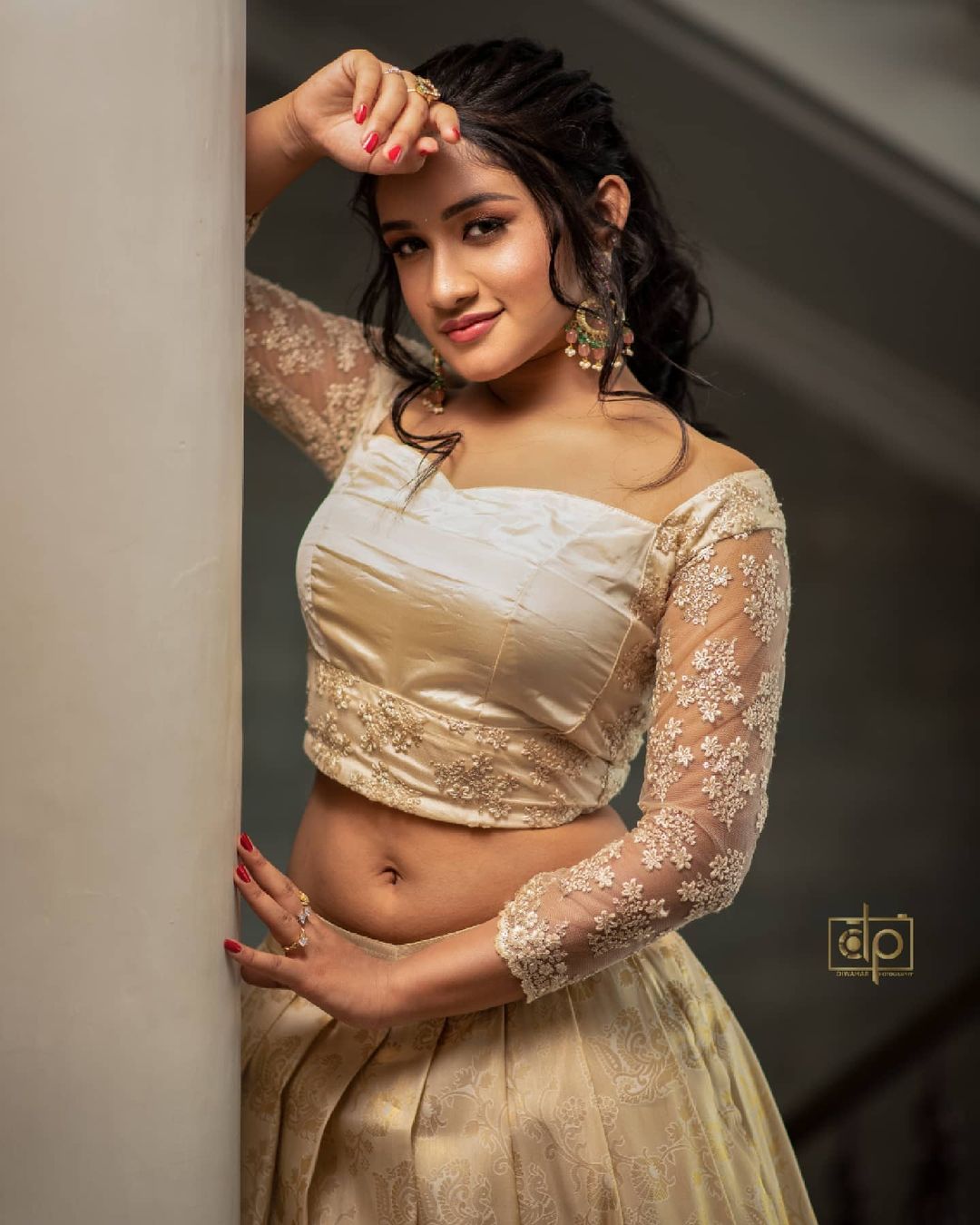 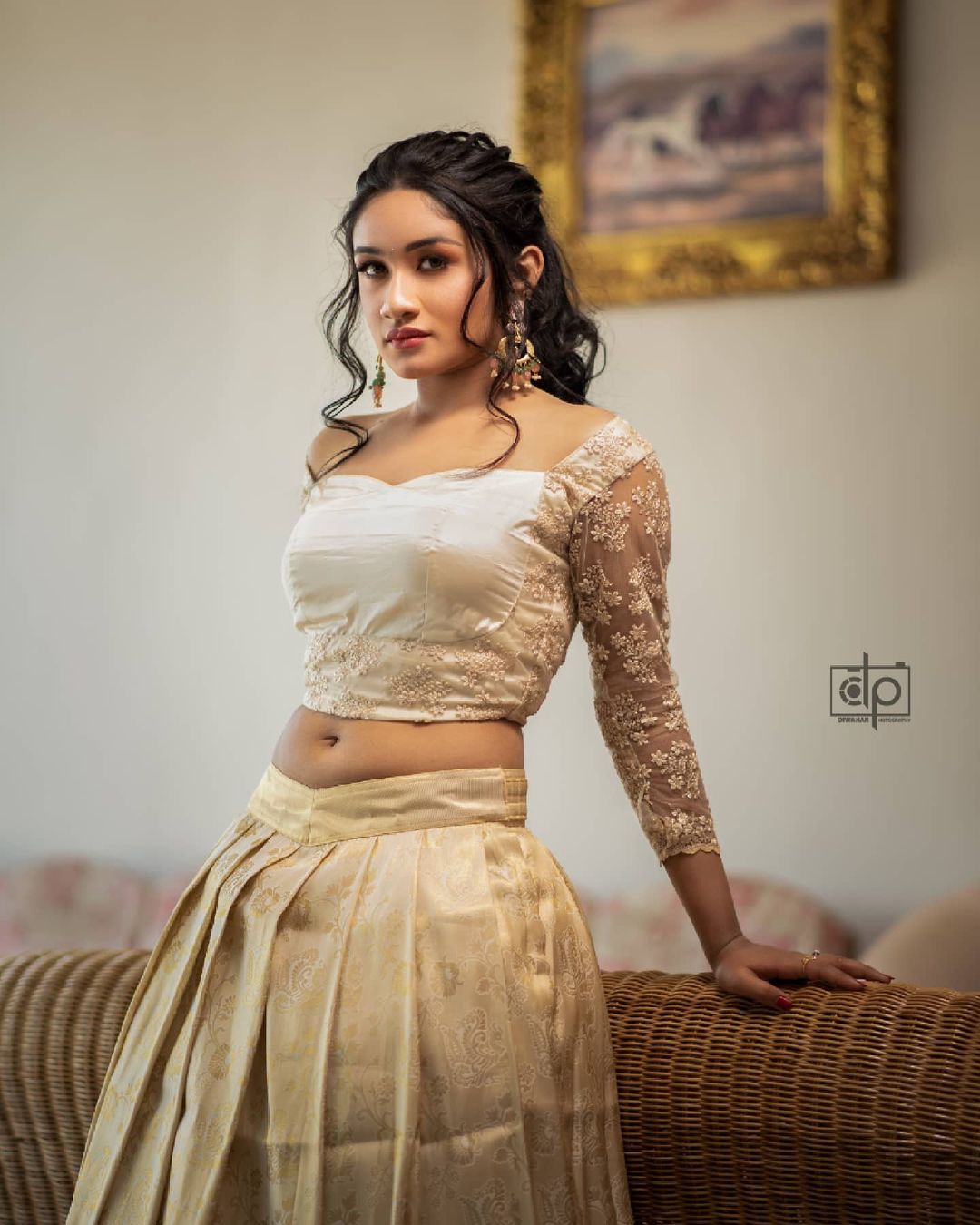 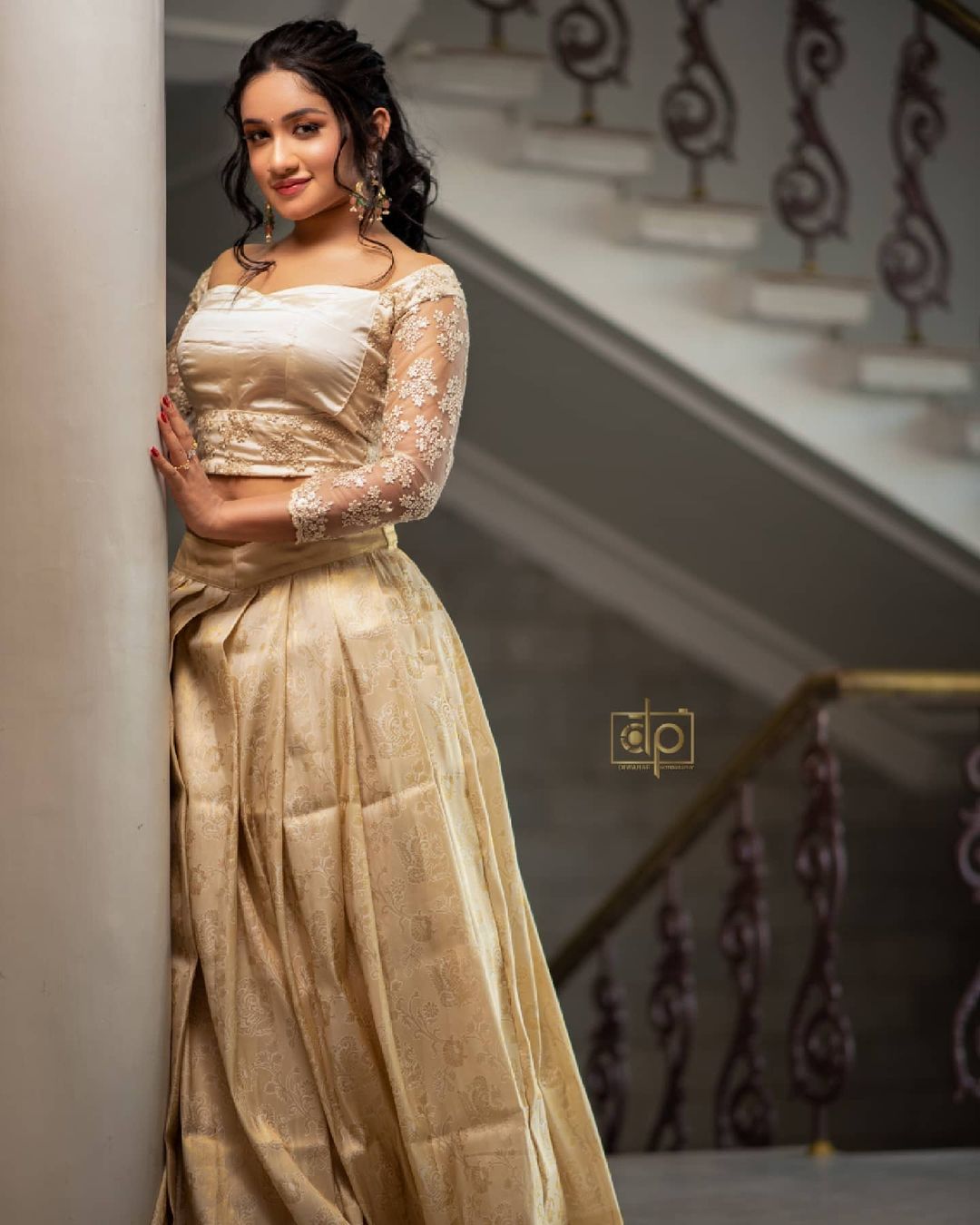 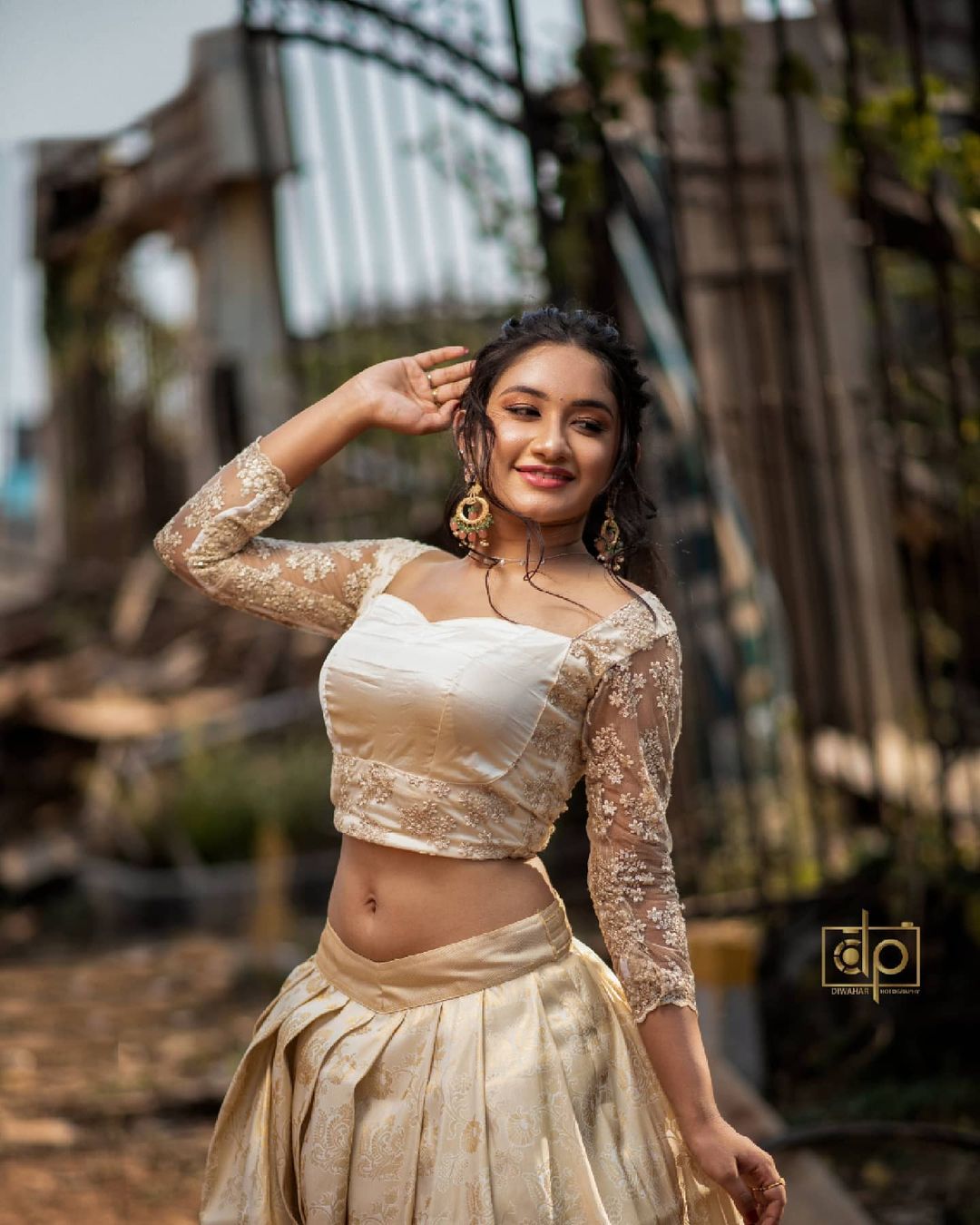 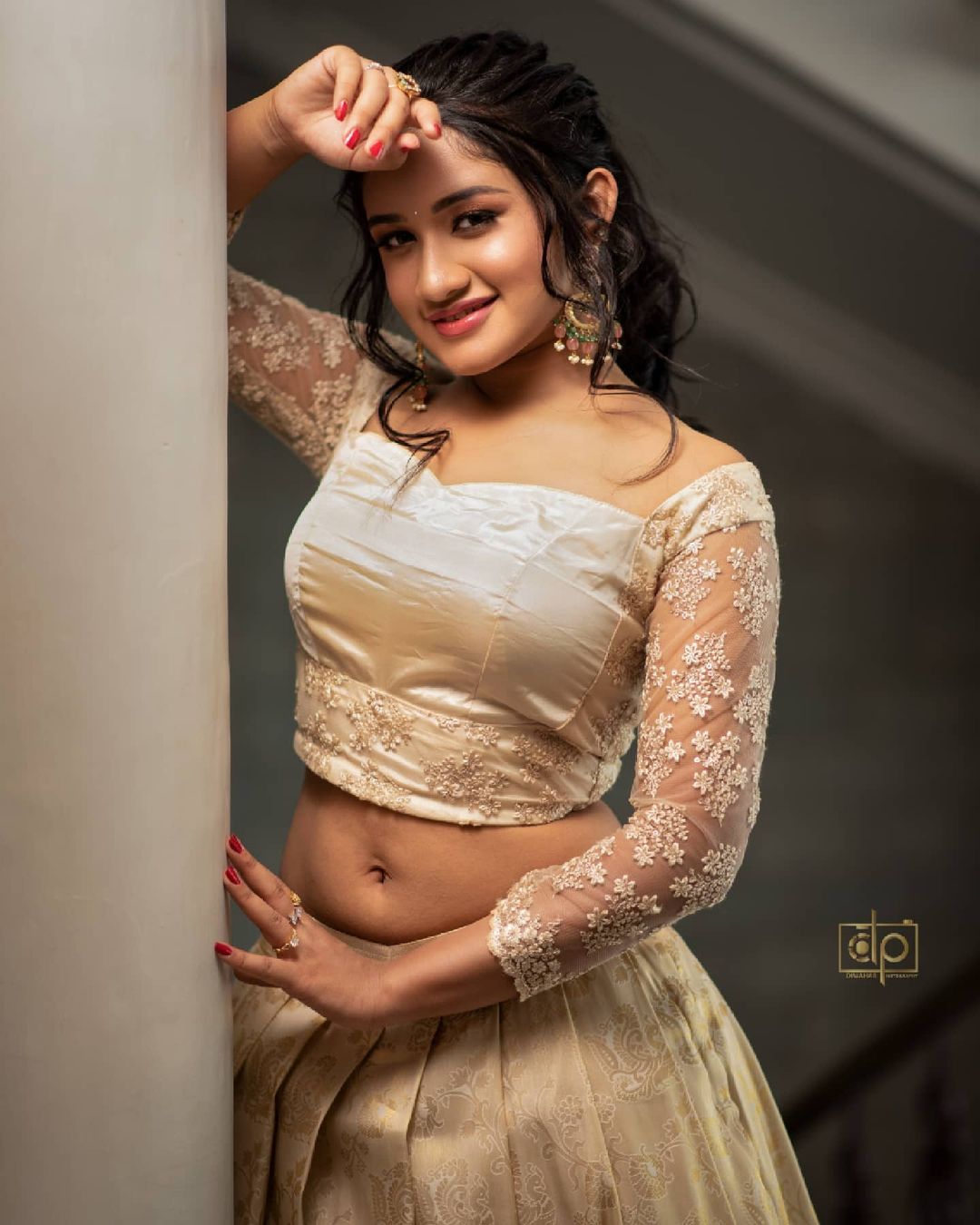 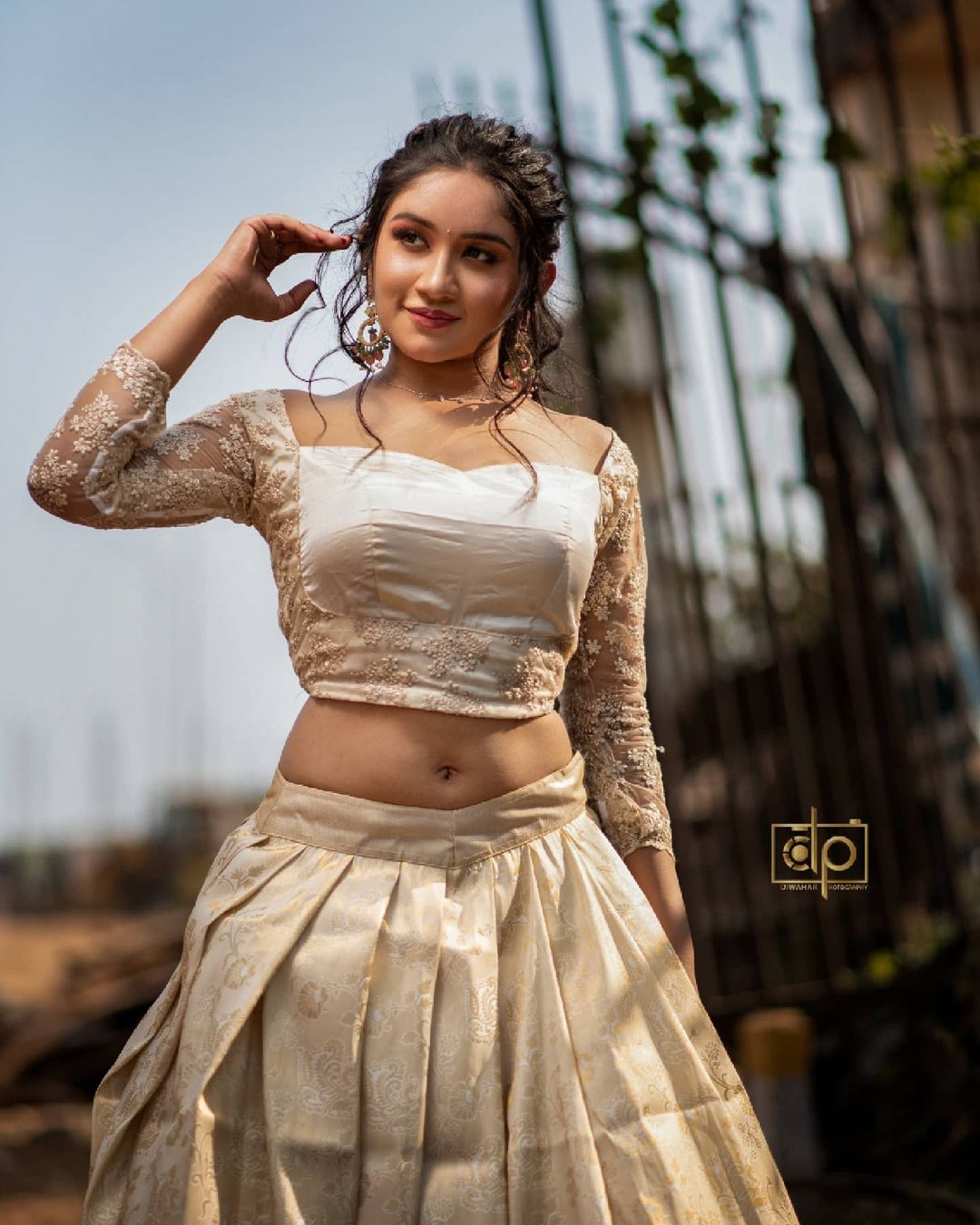 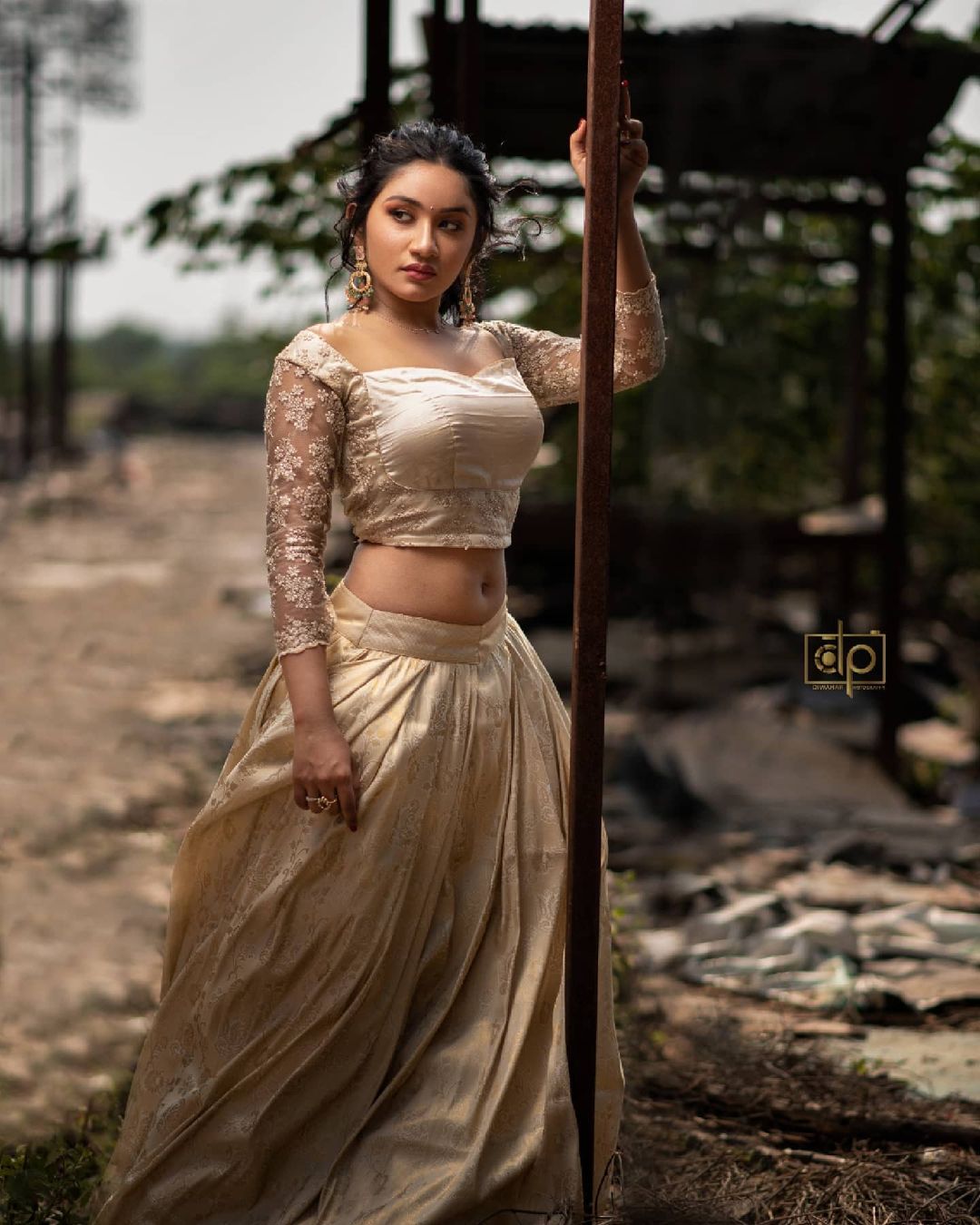 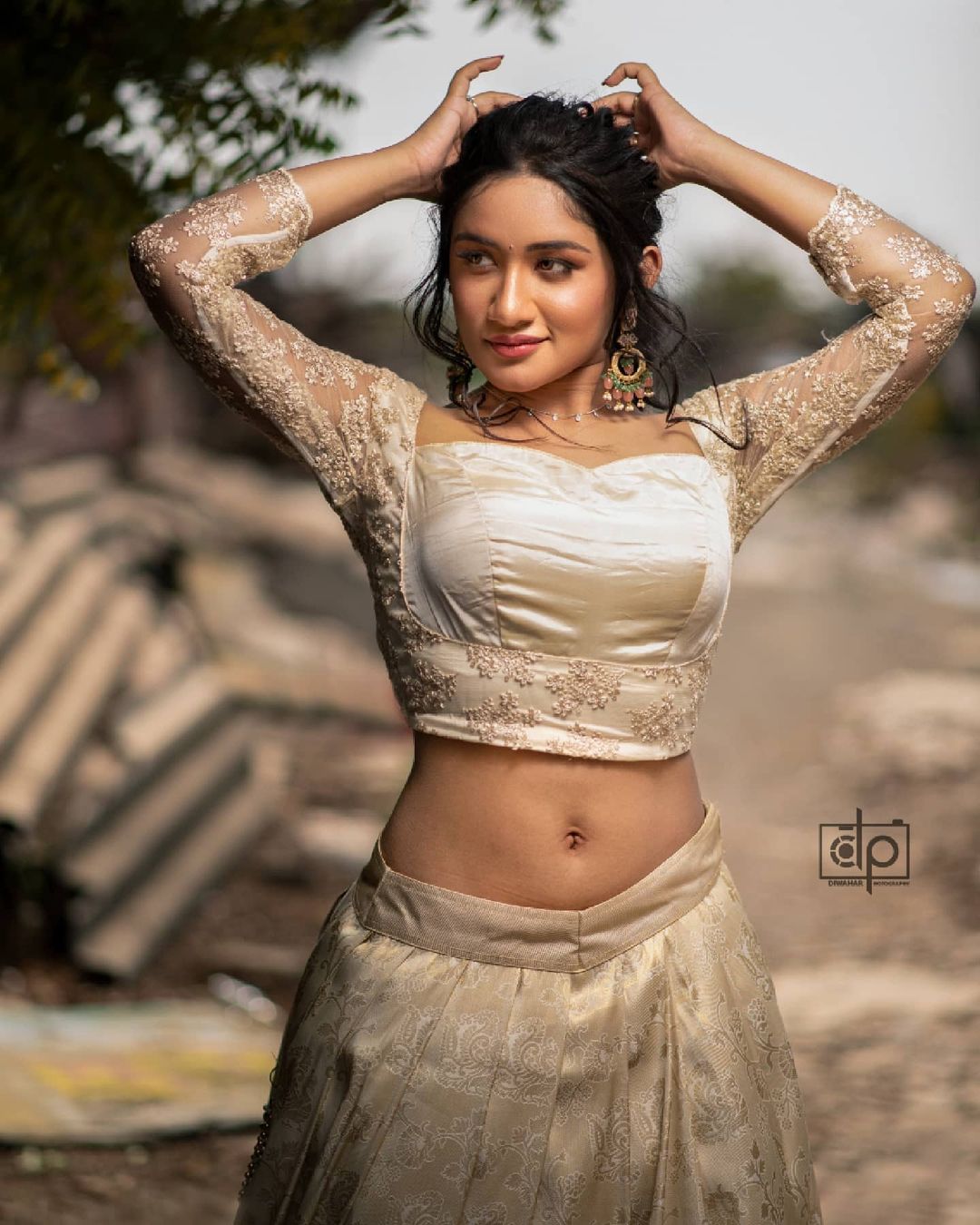 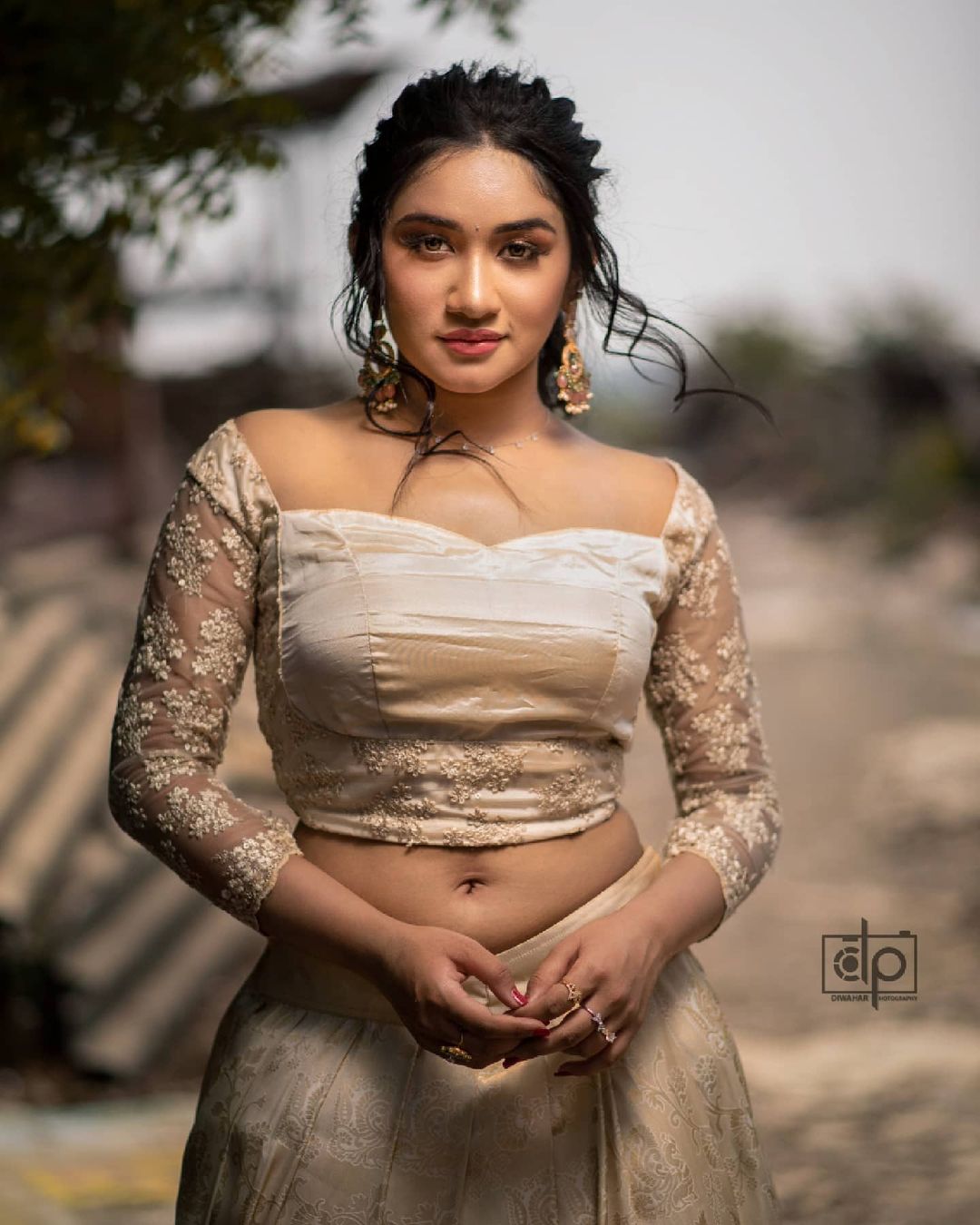 Raveena Daha insta is also a trained classical Bharatanatyam dancer. Raveena Daha started her onscreen appearance as a Child artist for Tamil “Thangam” which is aired in Sun TV on 30 June 2009, Raveena Daha born was aged only four and half years that time. Vasantham, Bhavani, Shanthi Nilayam, Valli, Malli, Bhairavi, 63 Nayanmargal, Ramanujar, Chandralekha are some Tamil soaps Raveena has worked.