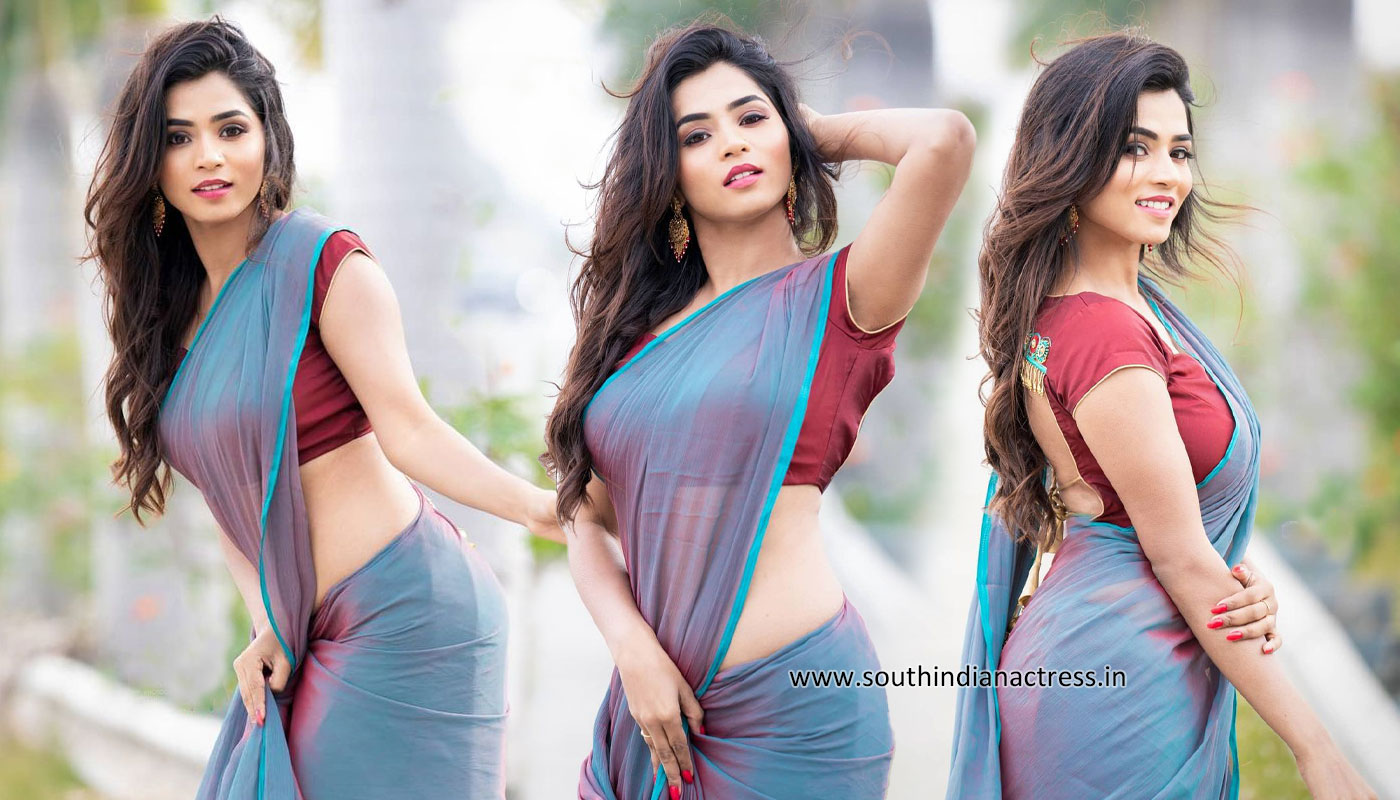 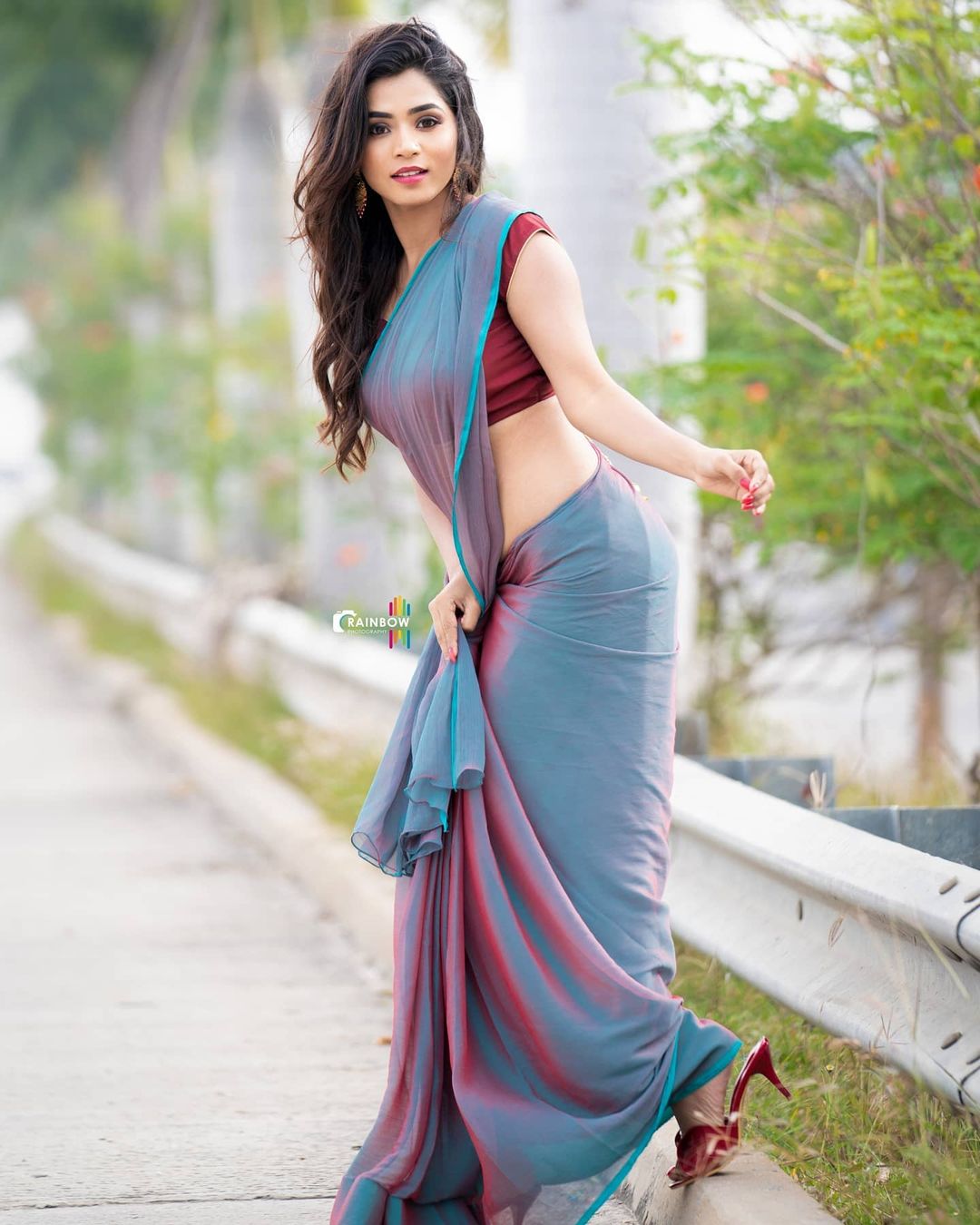 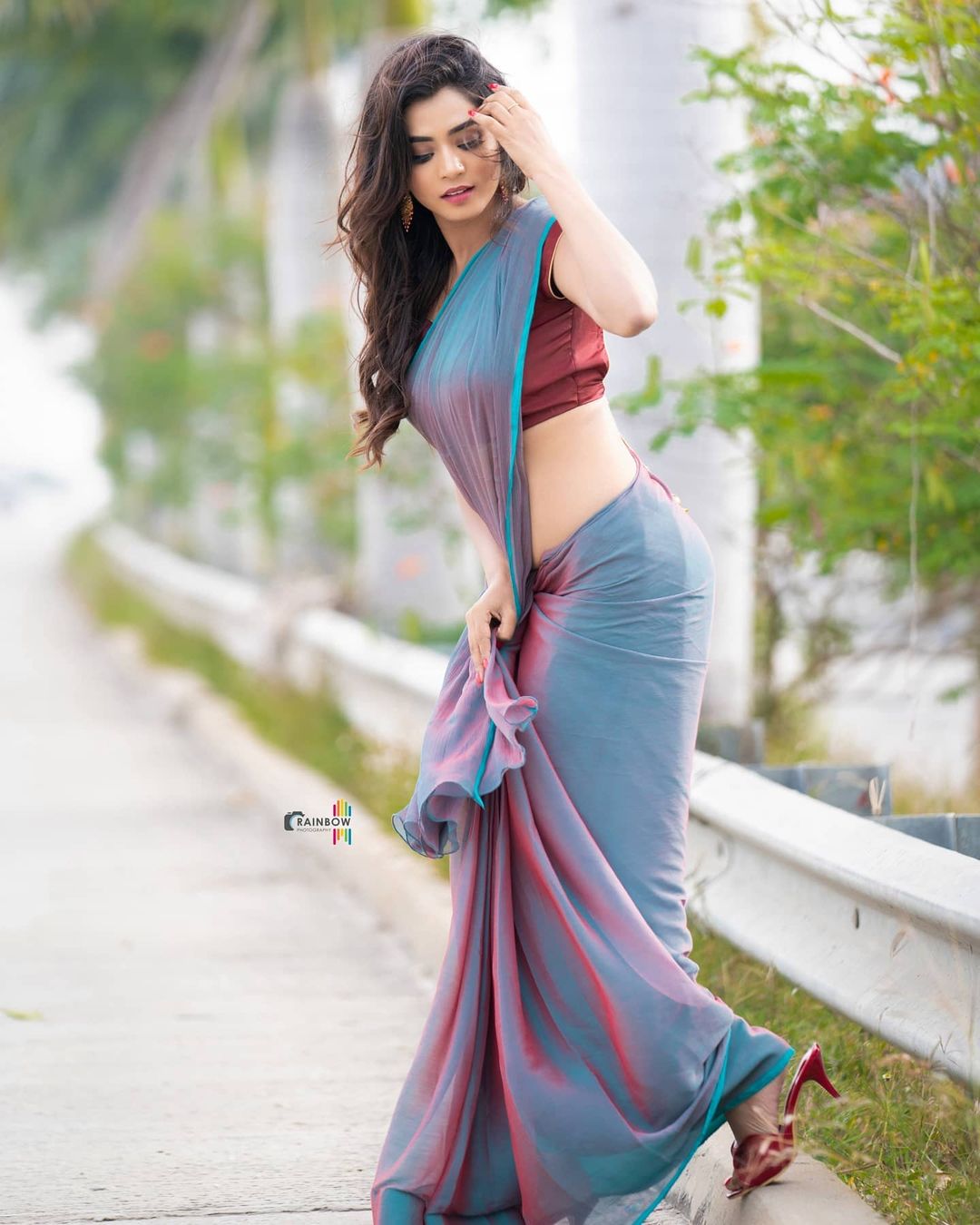 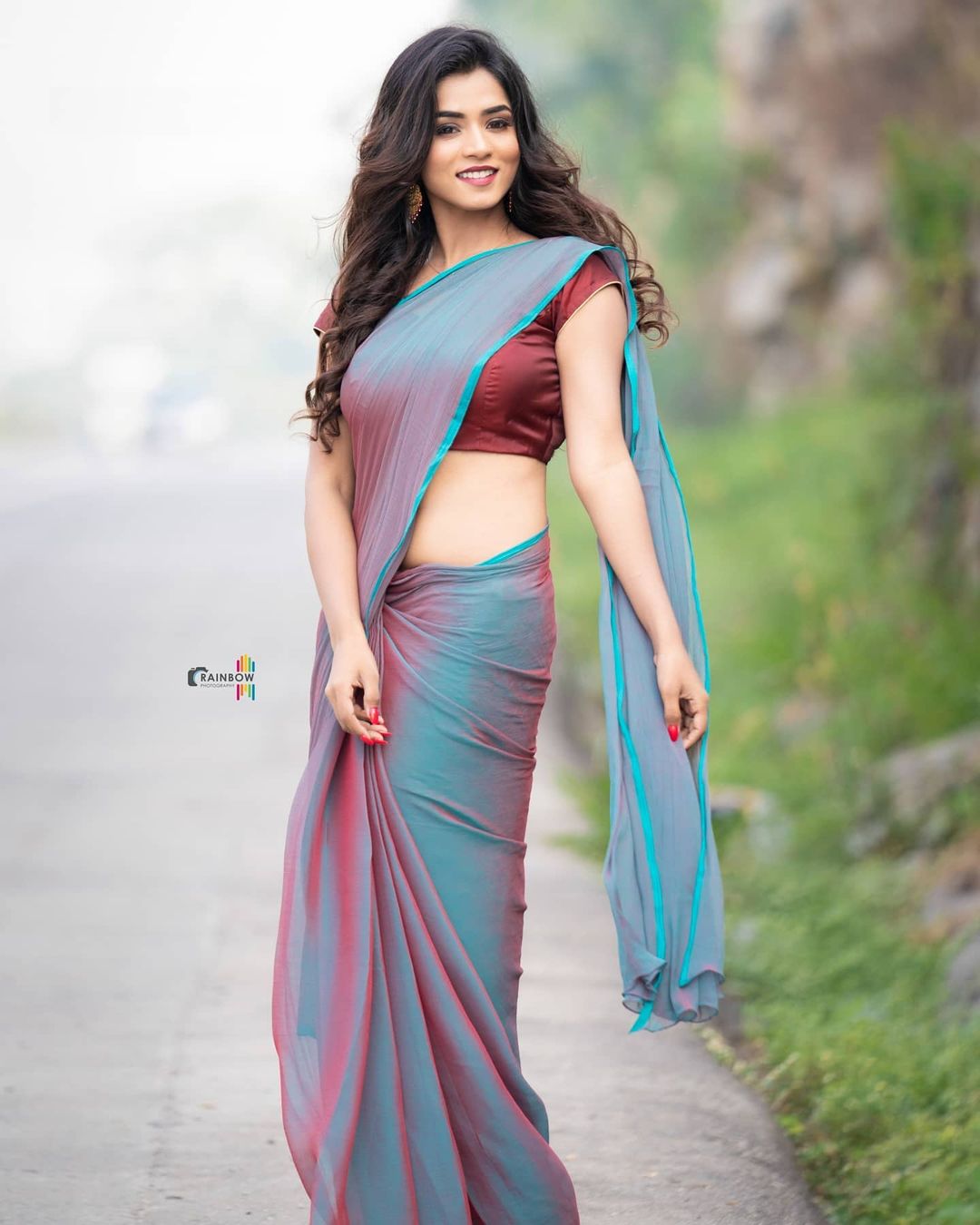 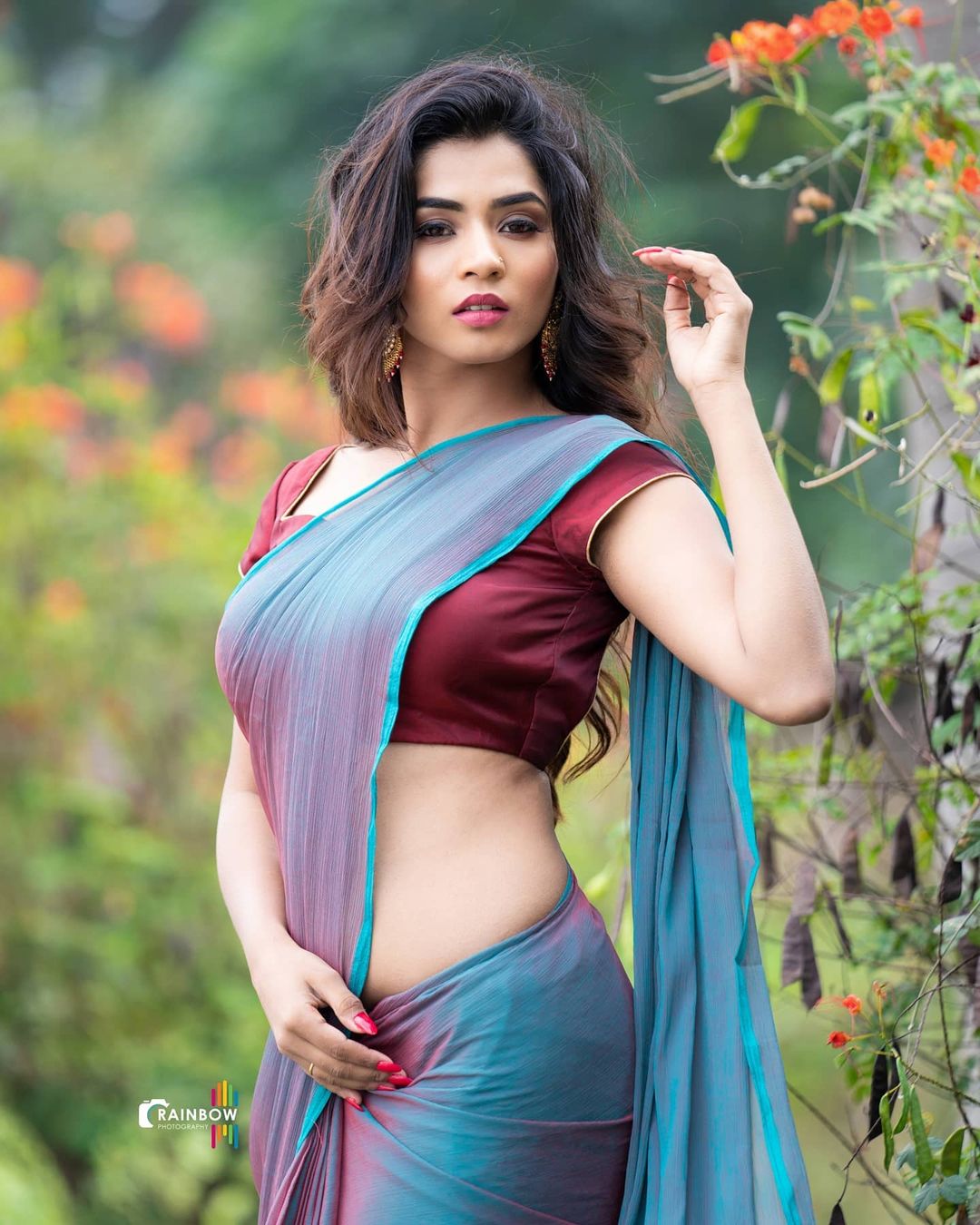 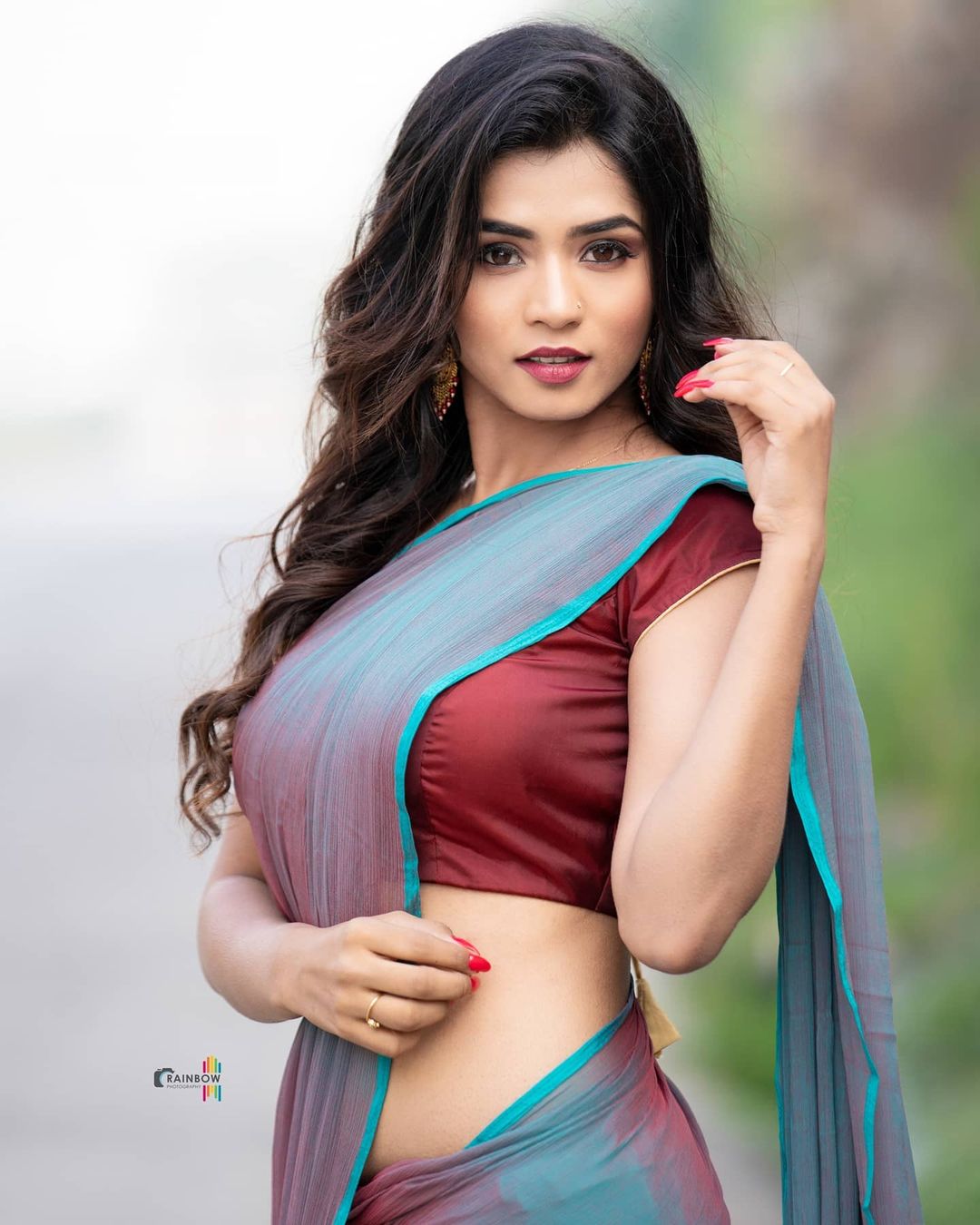 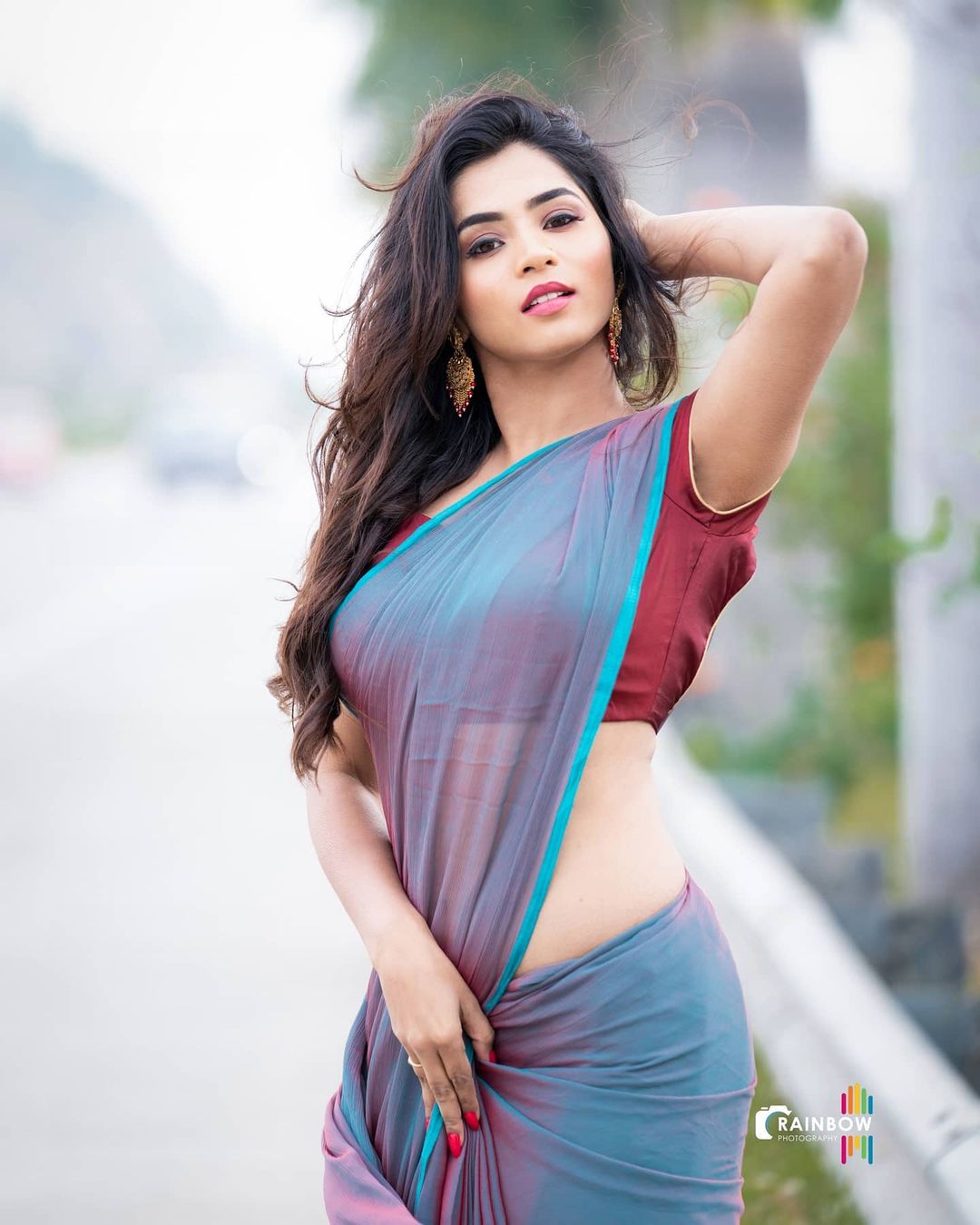 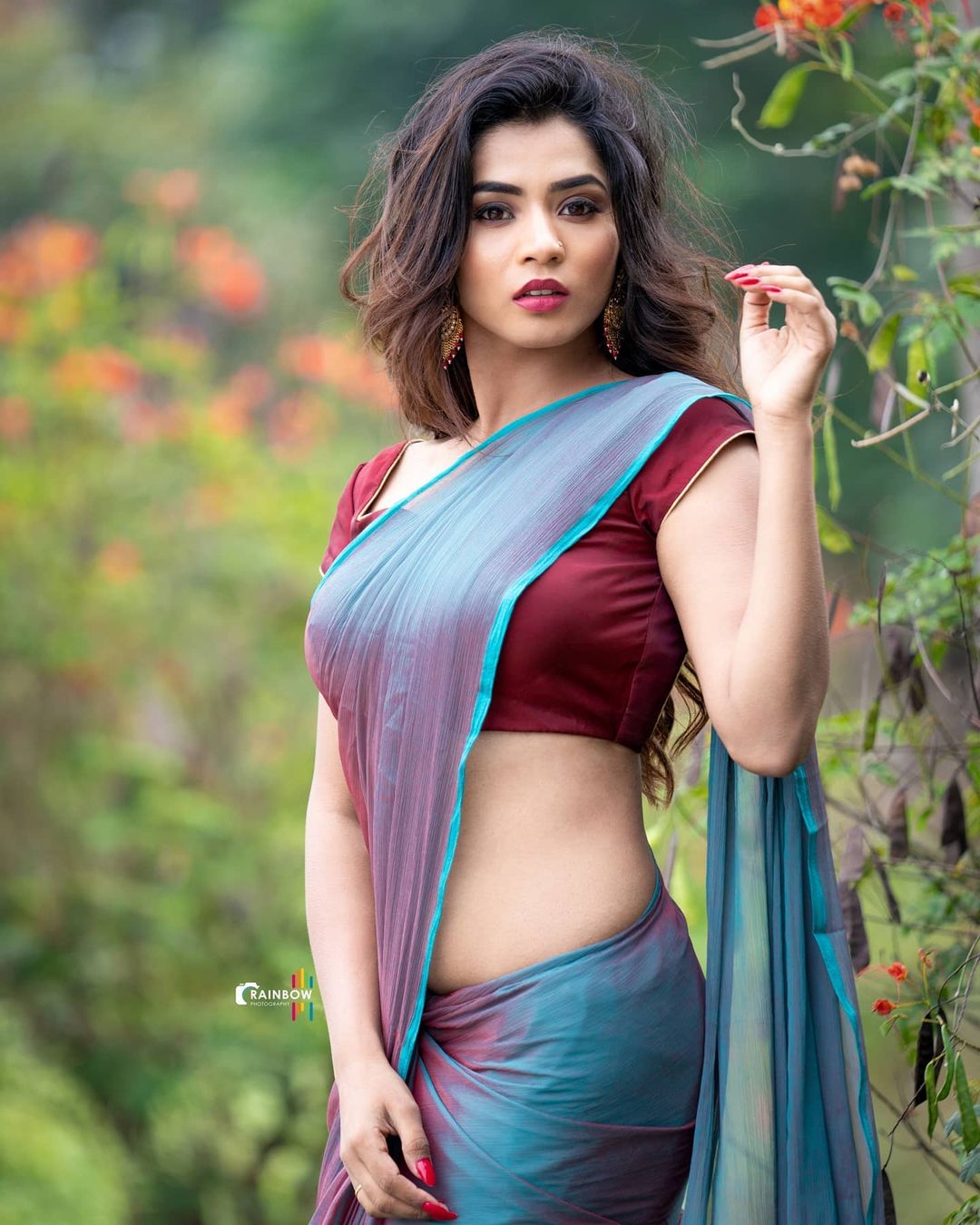 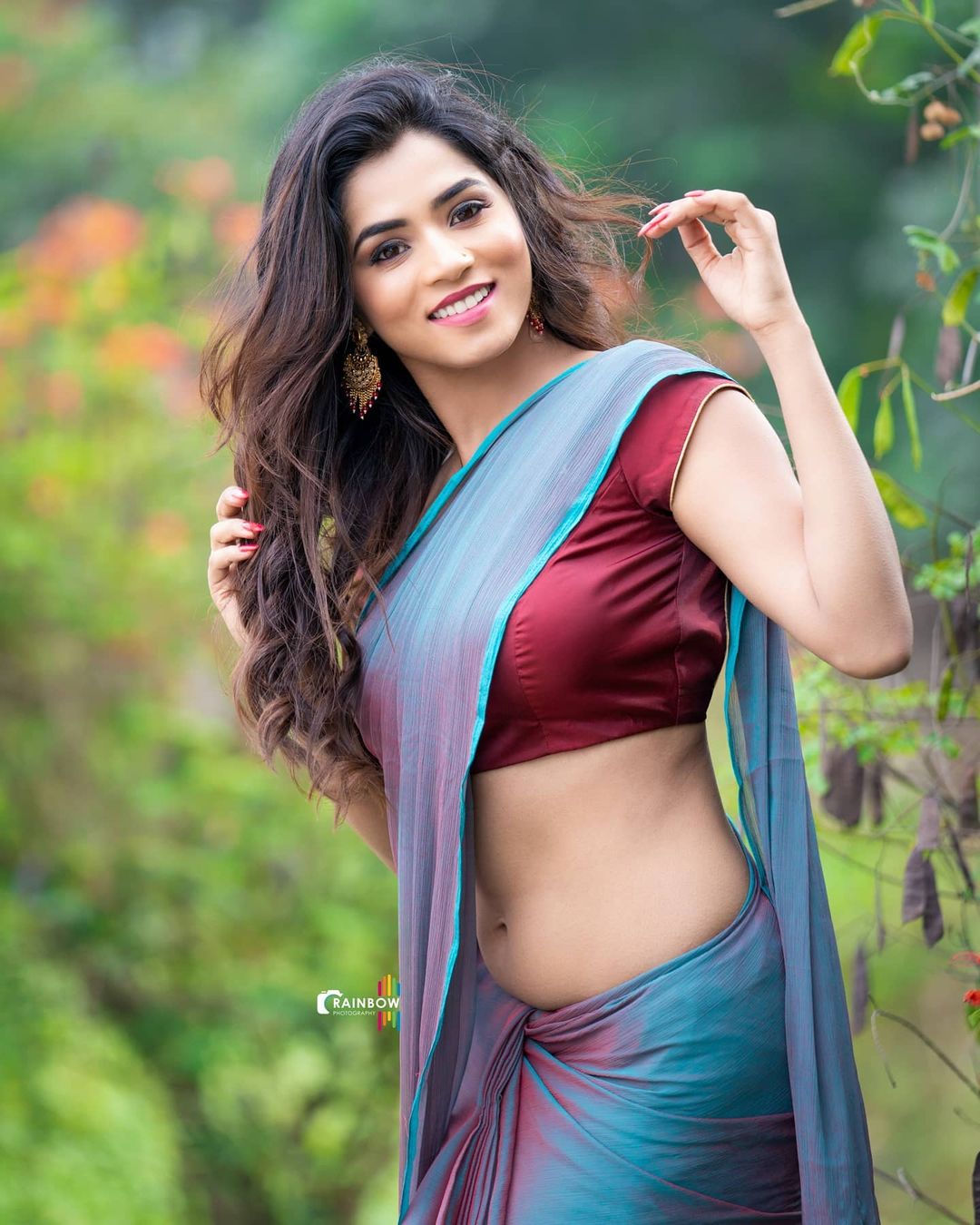 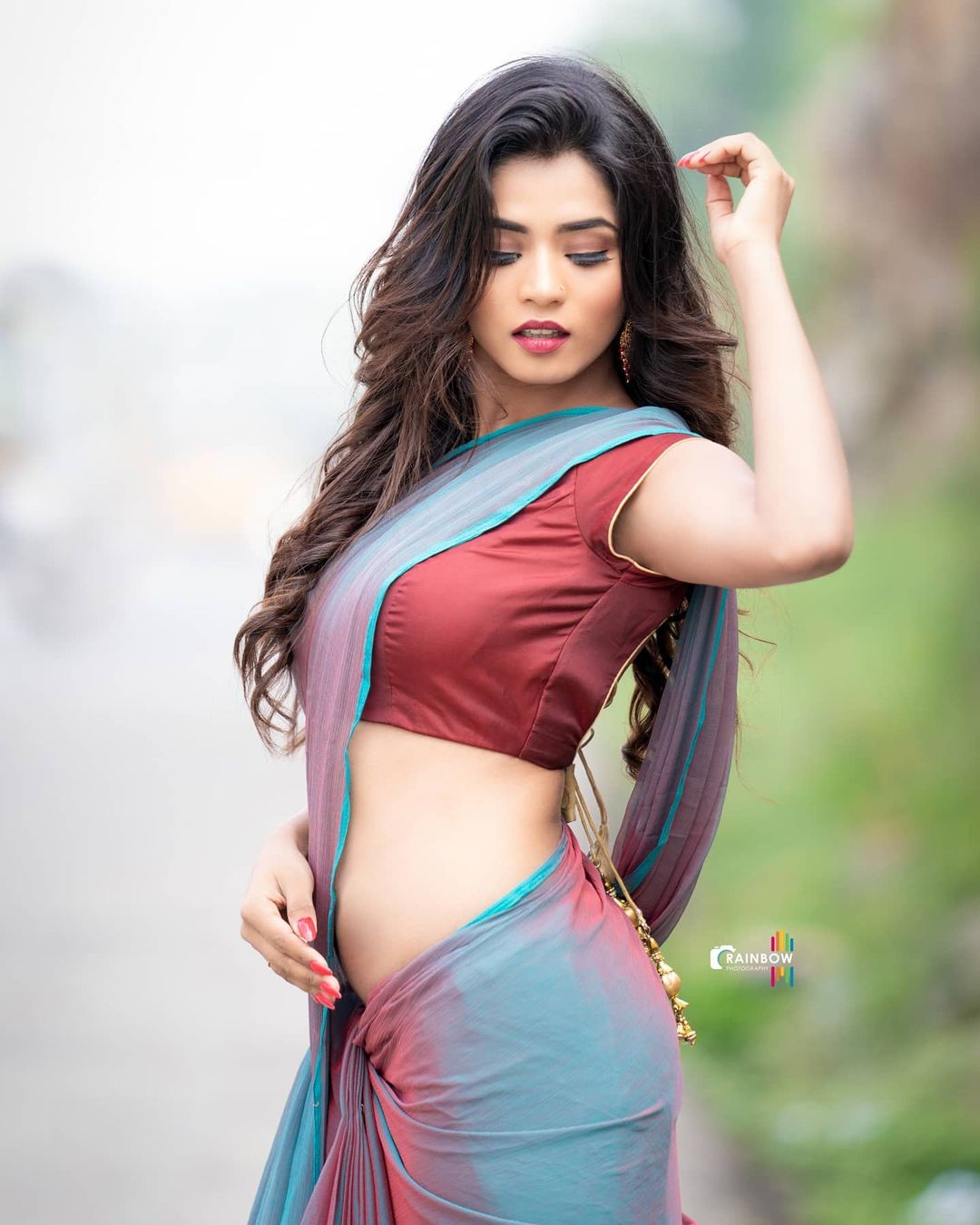 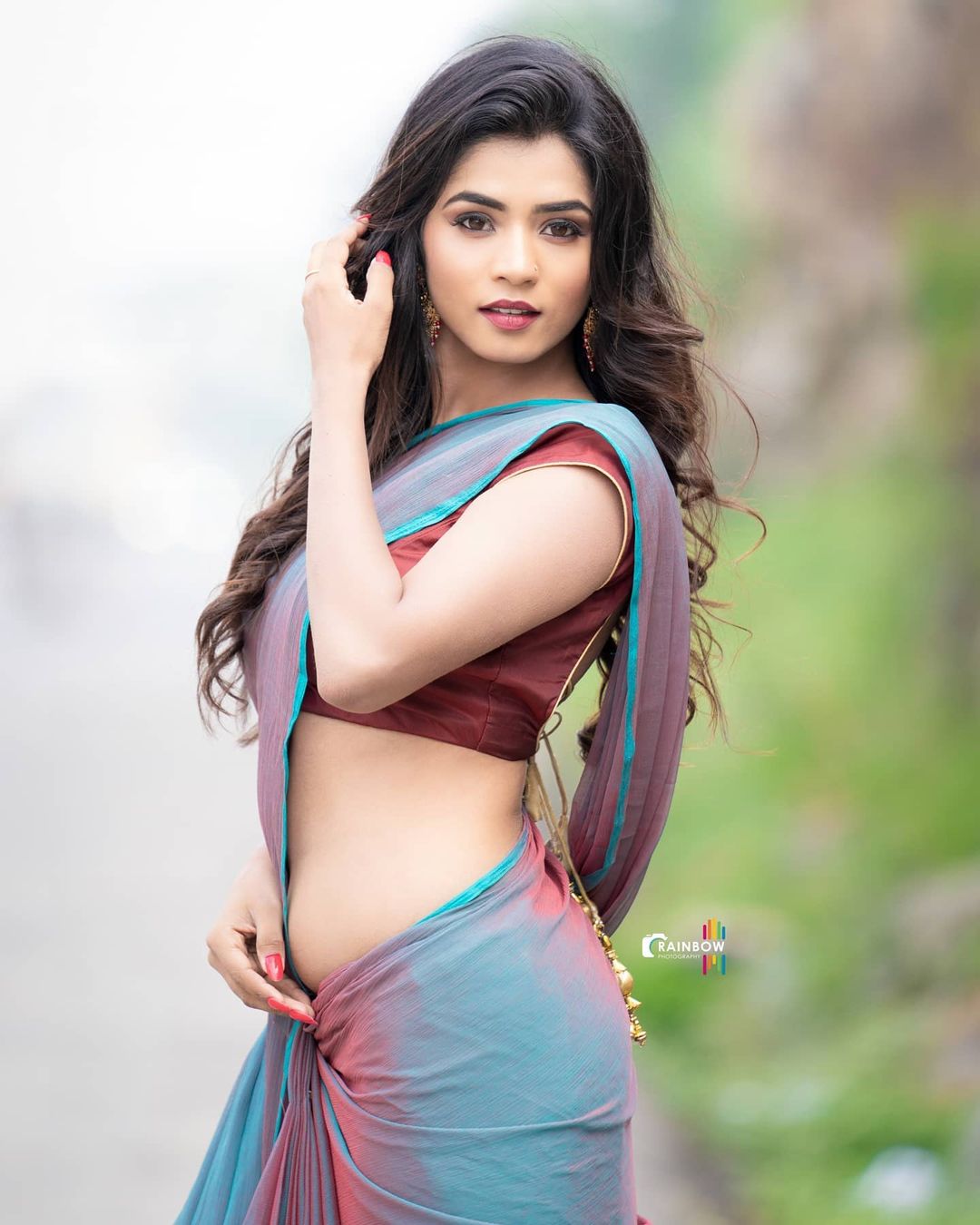 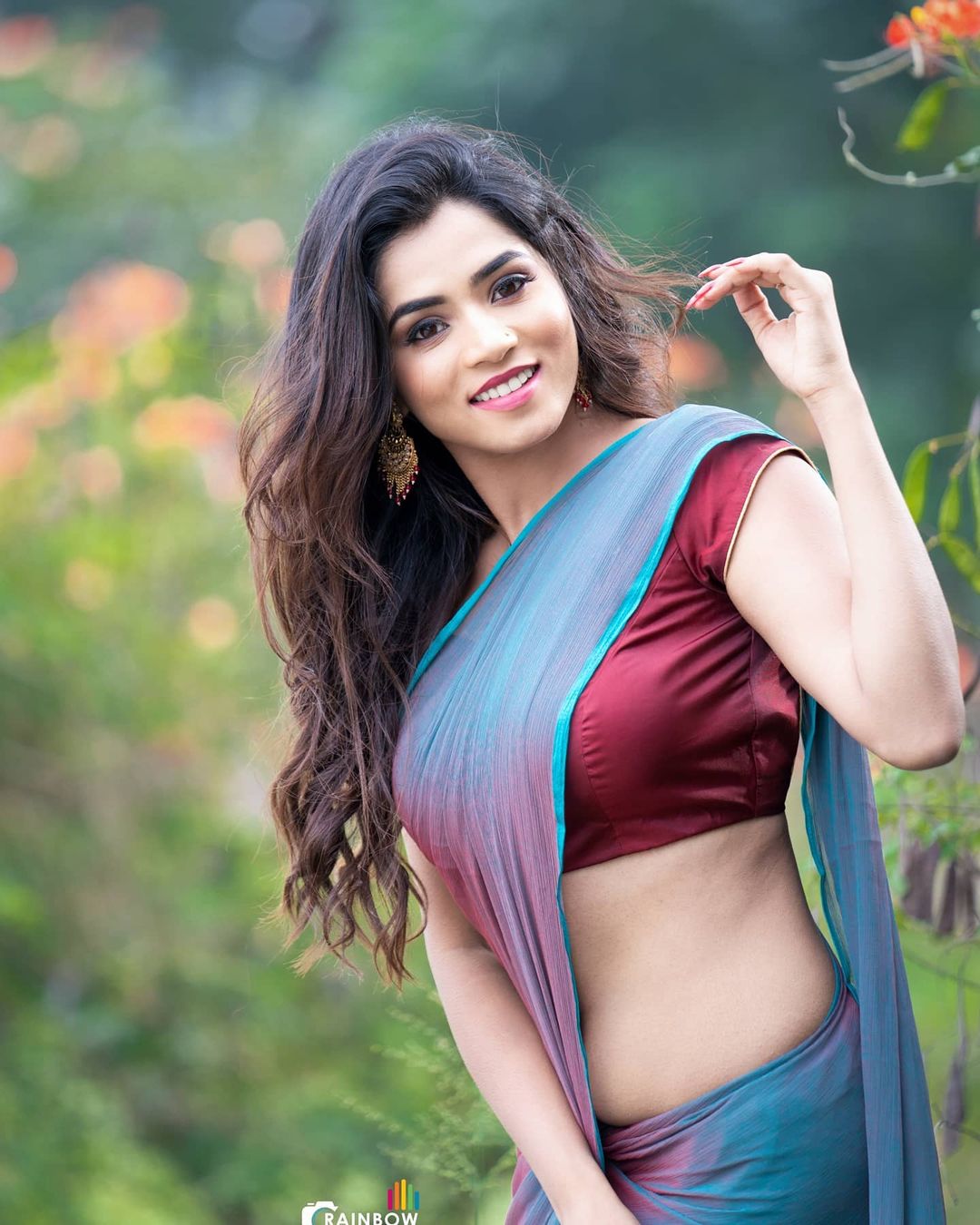 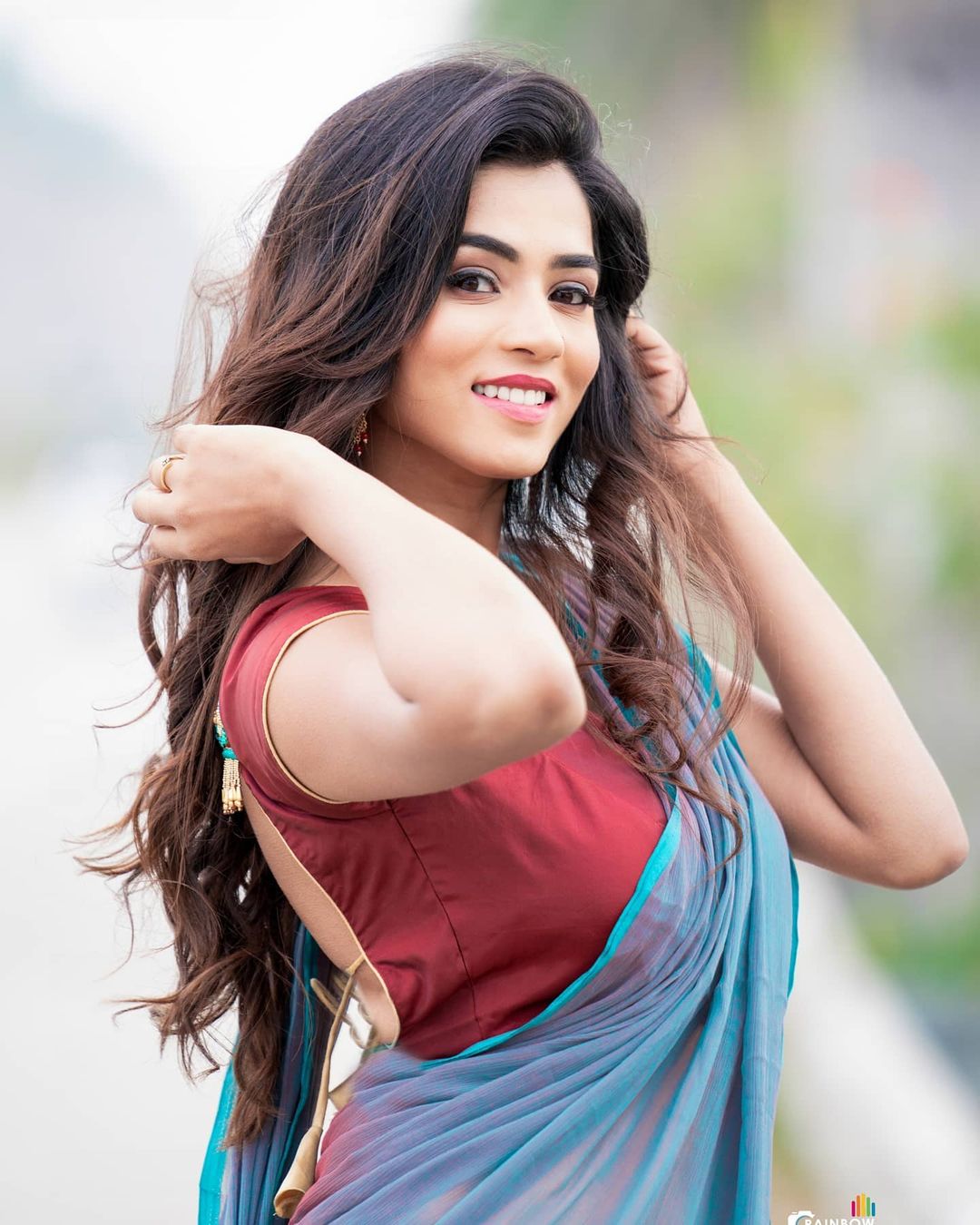 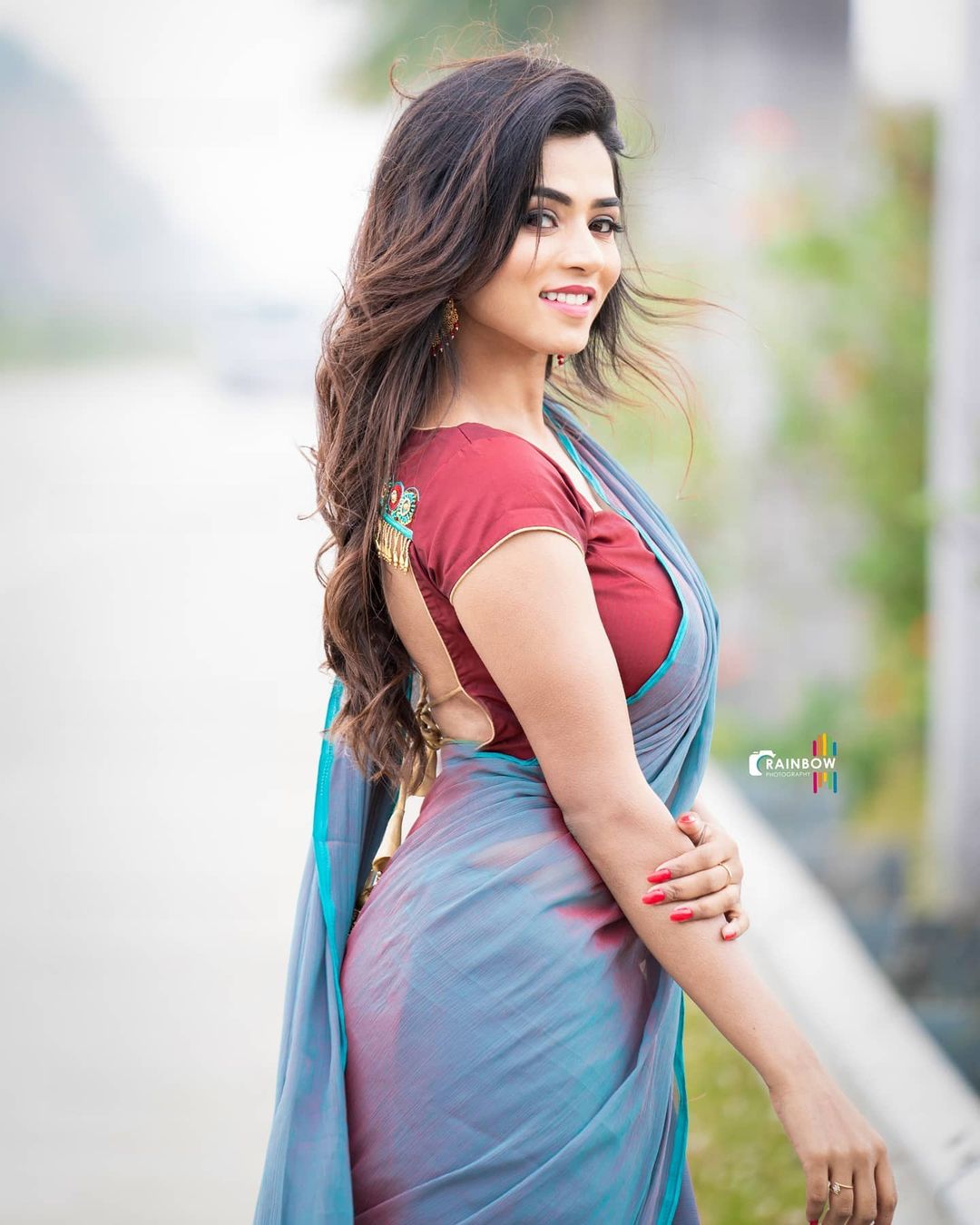 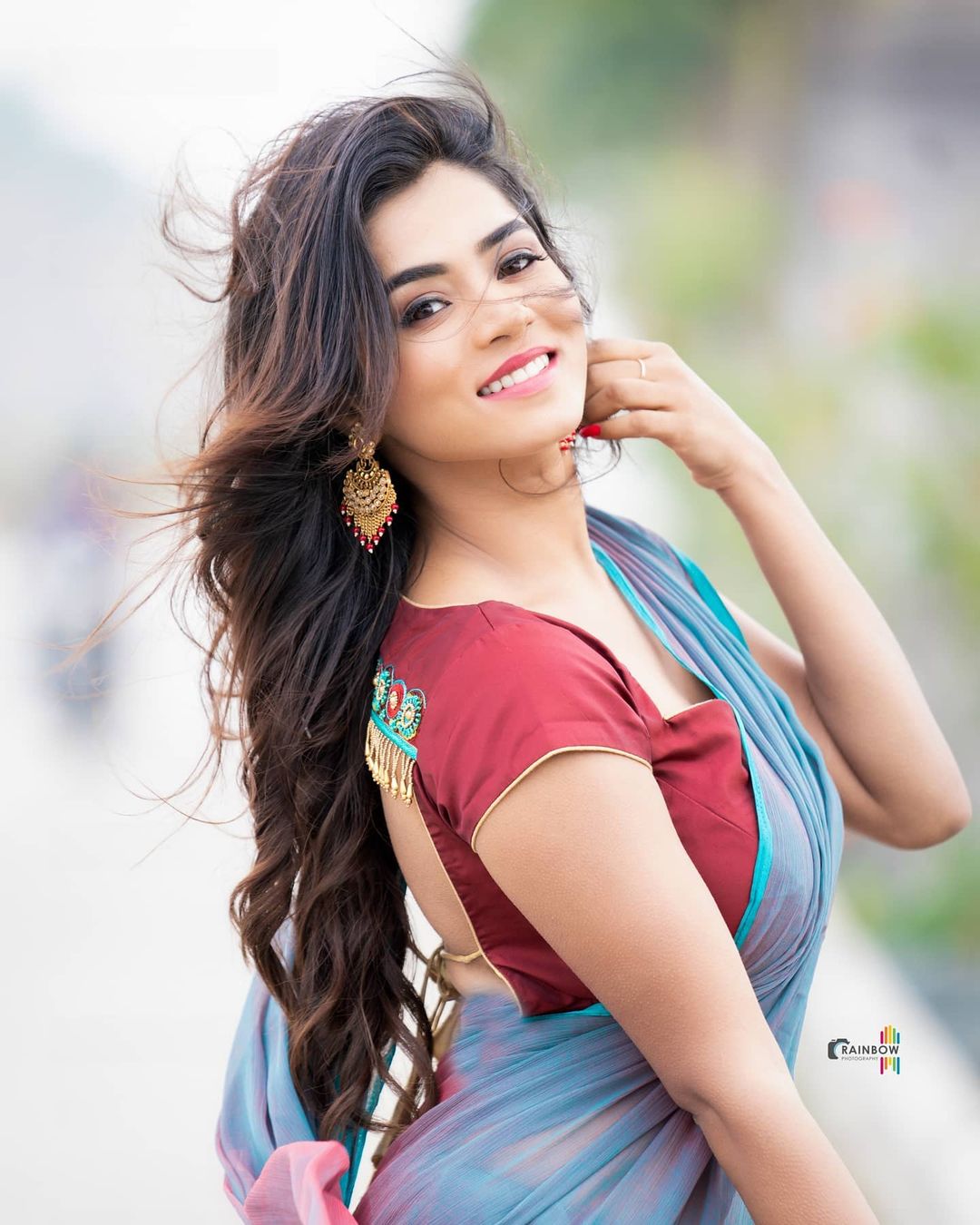 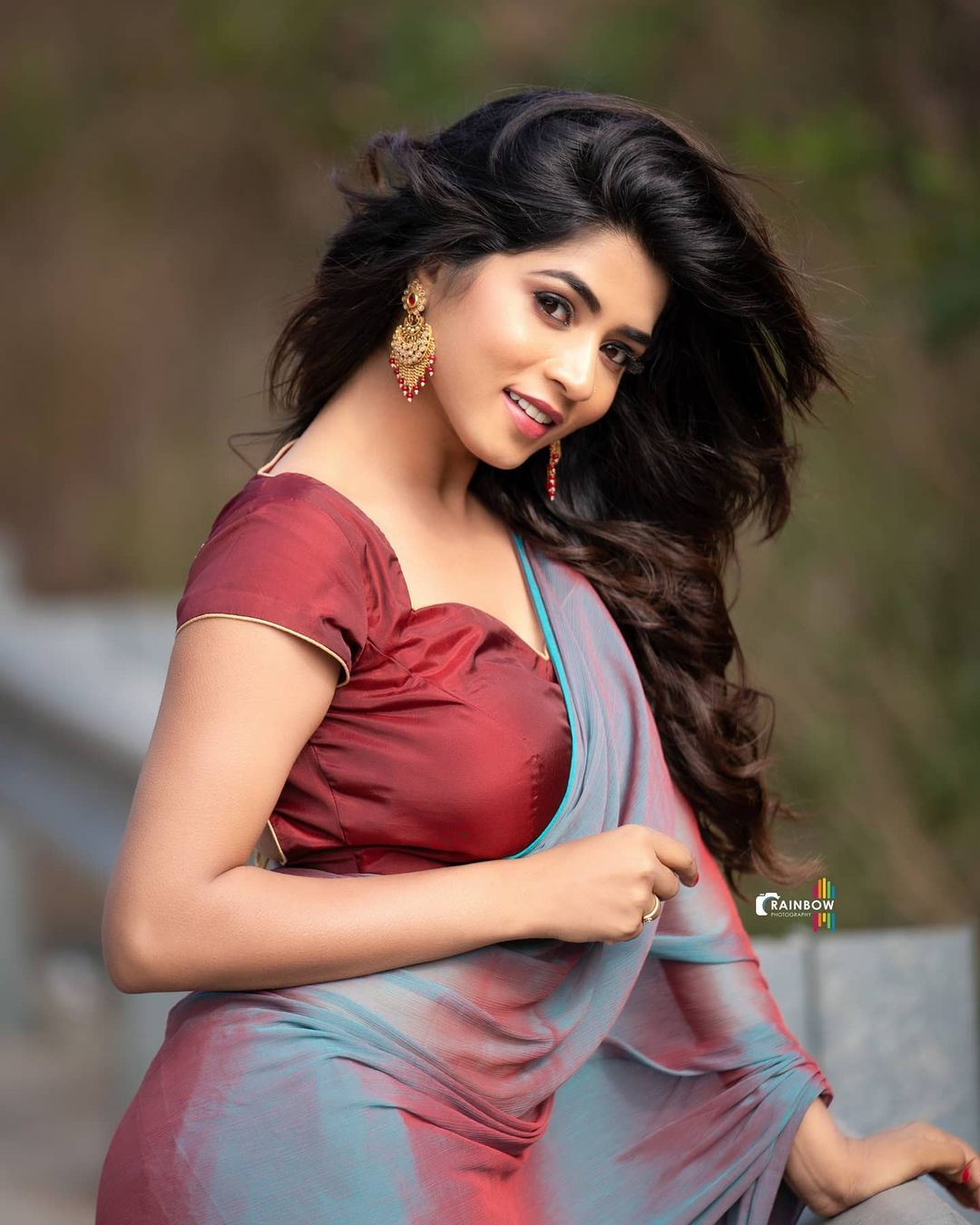 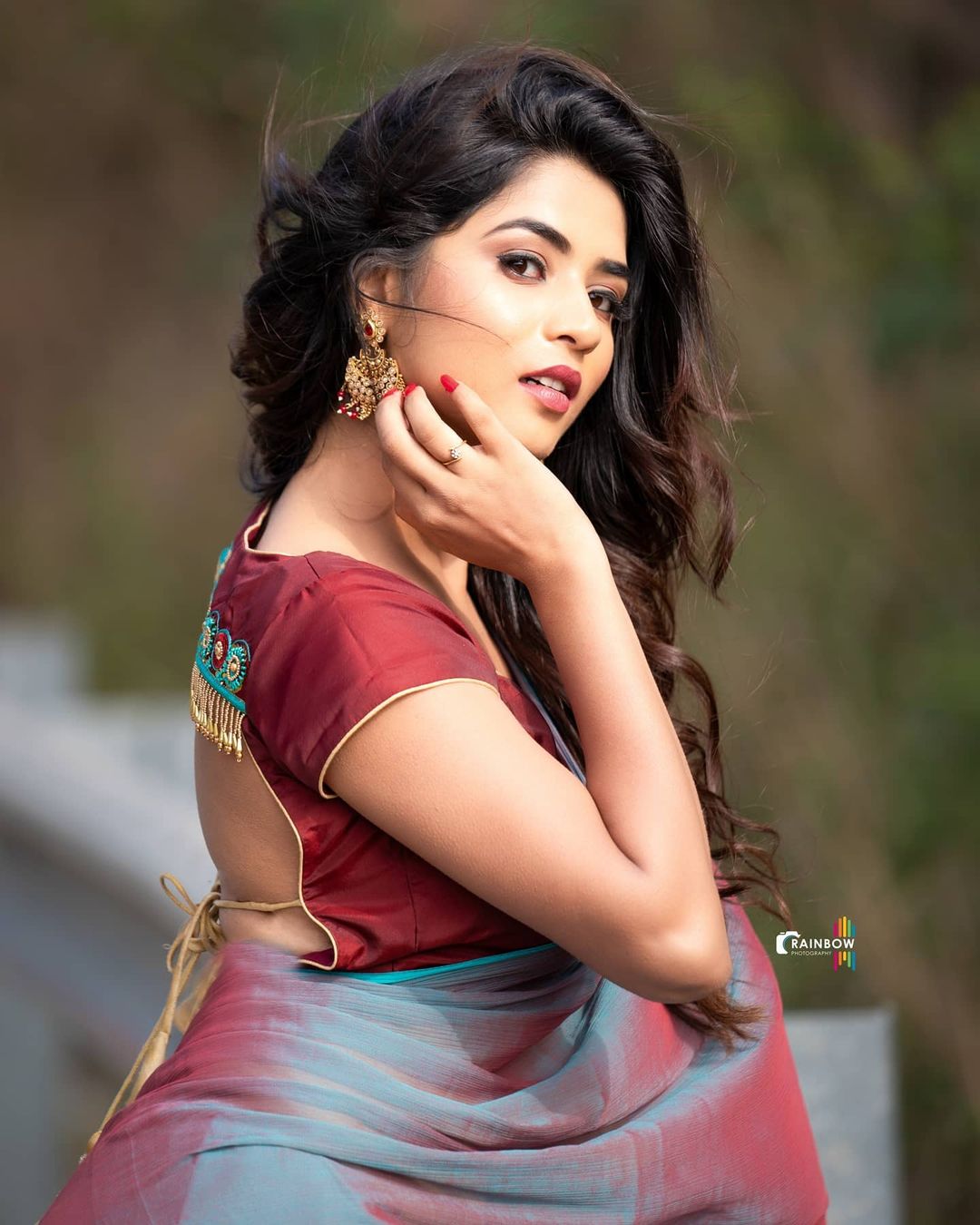 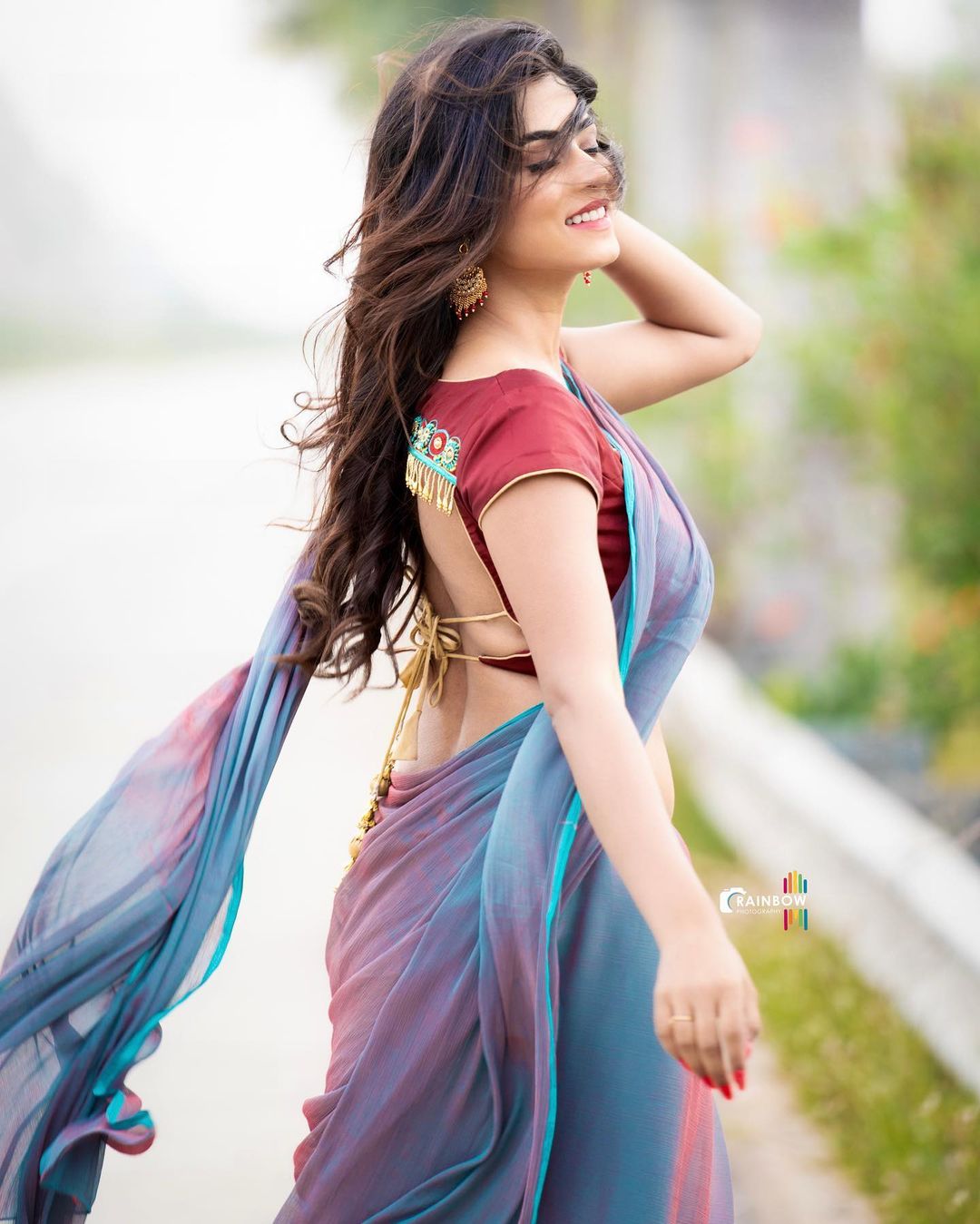 Viranika Shetty will soon be seeing in the upcoming Kannada movie ‘Chi Tu Yuvakara Sangha‘ as heroine. The film is currently under the Shooting stage and being shot in the outskirts of Bangalore. The team is expecting to bring it to theaters by November 2021. The movie is being produced under the Chethan Raj films banner, by Producer Chethan Raj and co Produced by Dr. Suneel Kumbar and Shivu Cini Creations. Debutant Shivu Ramnagara is directing this film. Dr. Kiran Thotambyle is composing music for this film.