Actress Surbhi Puranik Pics at Sashi Movie Press Meet wearing pink onside off-shoulder maxi dress. Surbhi Puranik Photos, ‘Okey Oka Lokam’, the popular song from ‘Sashi’, has been a big hit. Dialogue King Sai Kumar, at an event, held to celebrate its huge success (it has got more than 20 million views on YouTube), spoke about the film and his son, Aadi Saikumar. 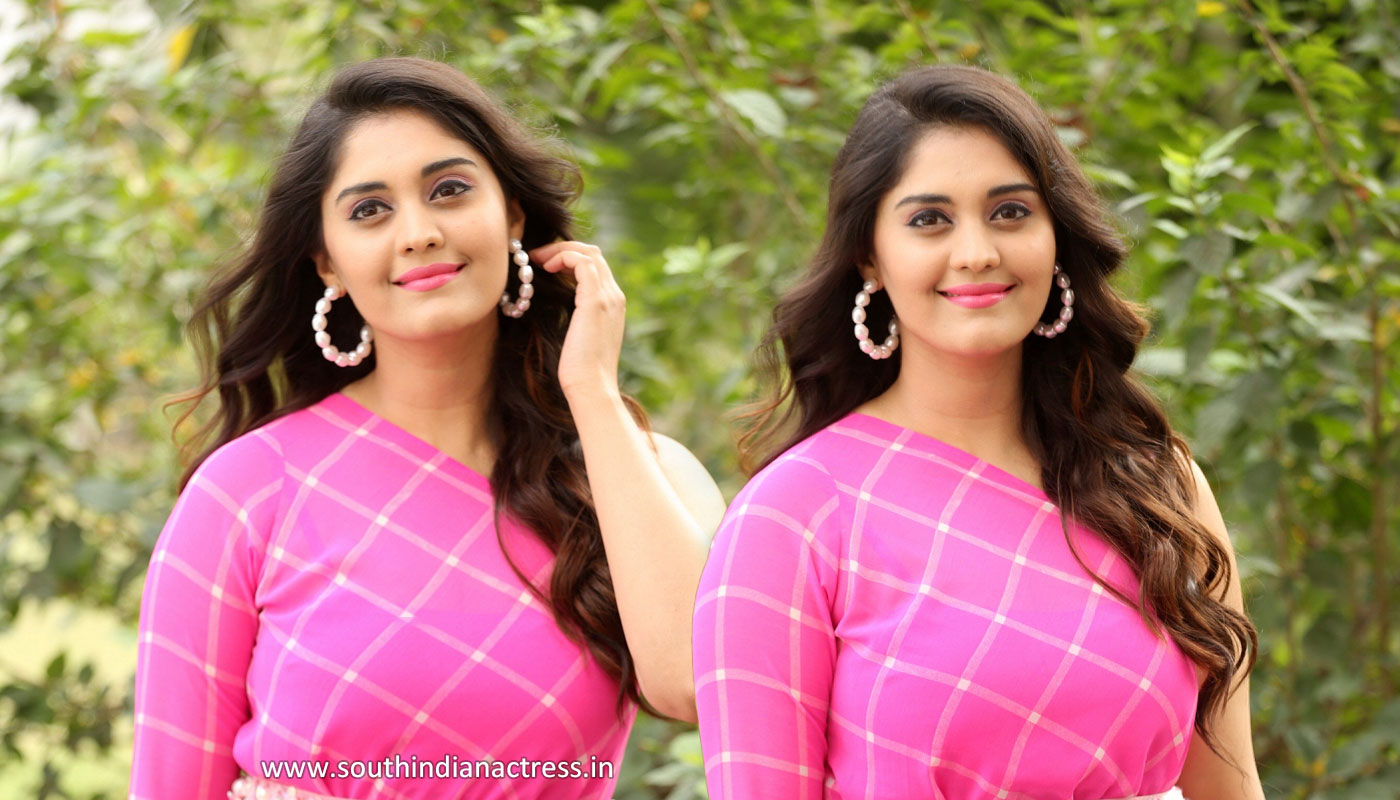 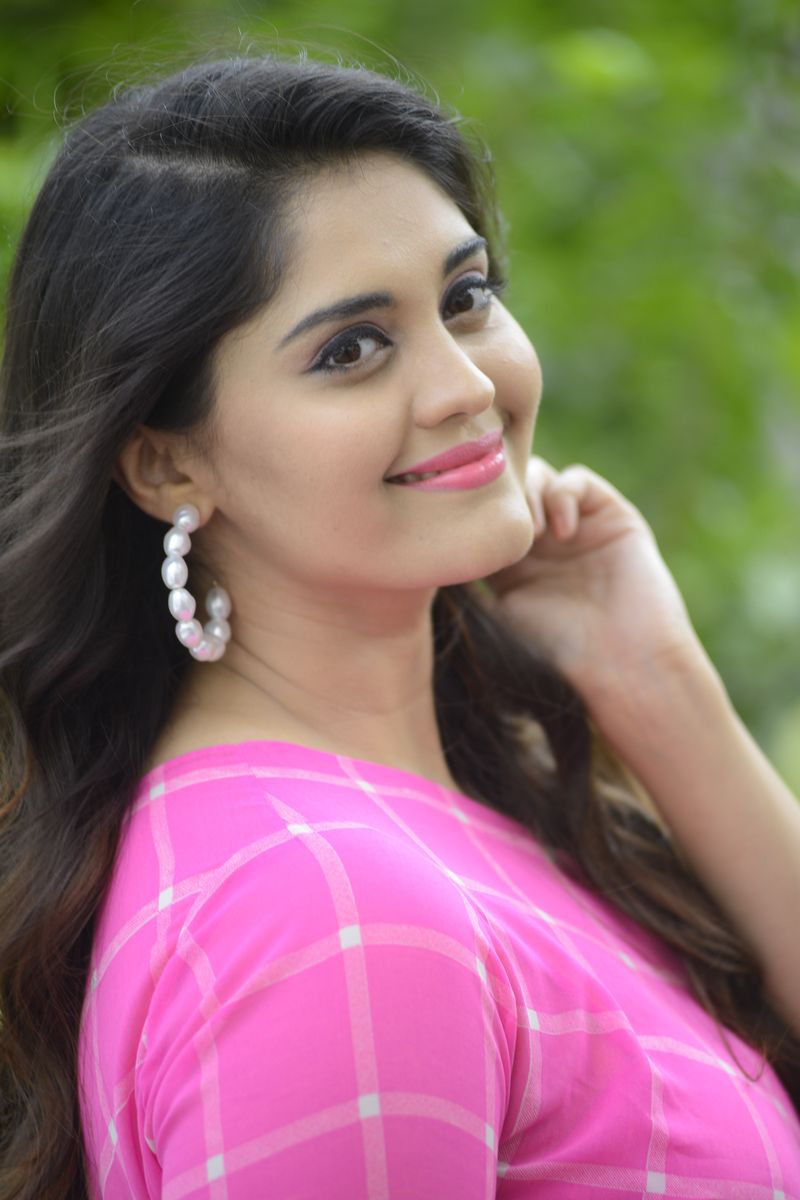 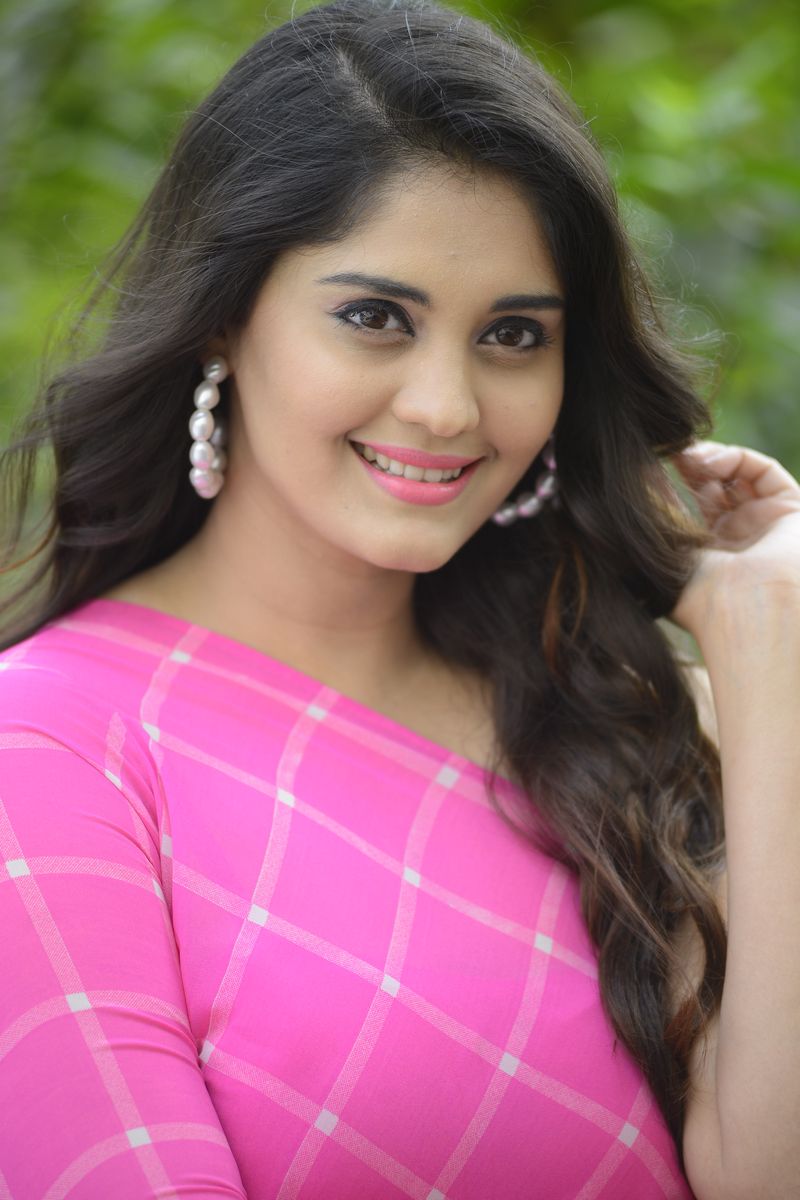 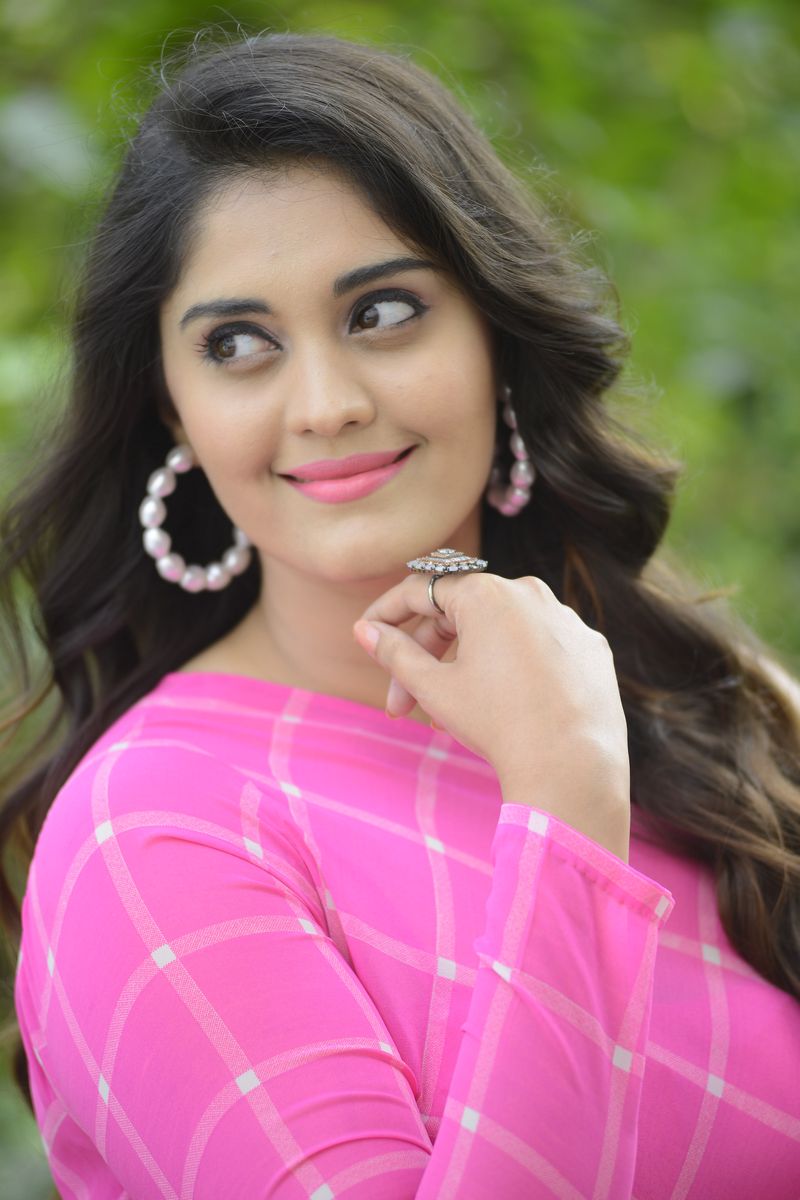 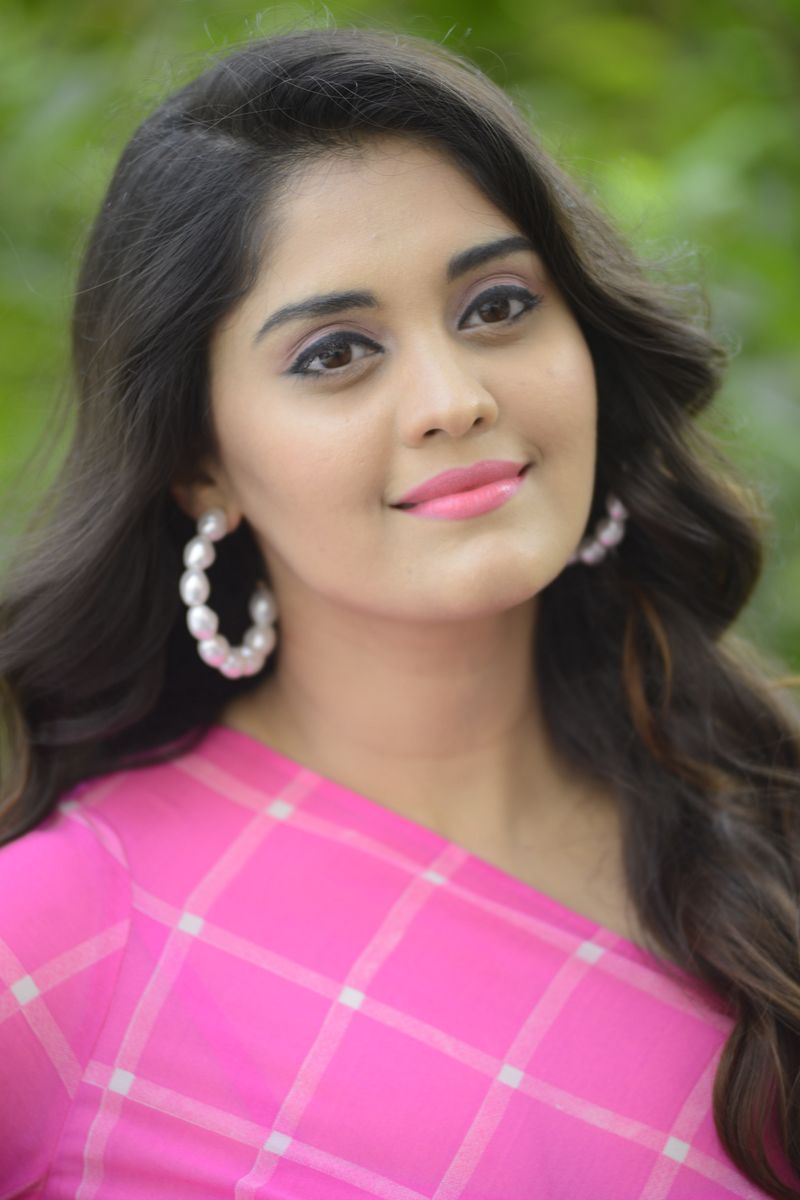 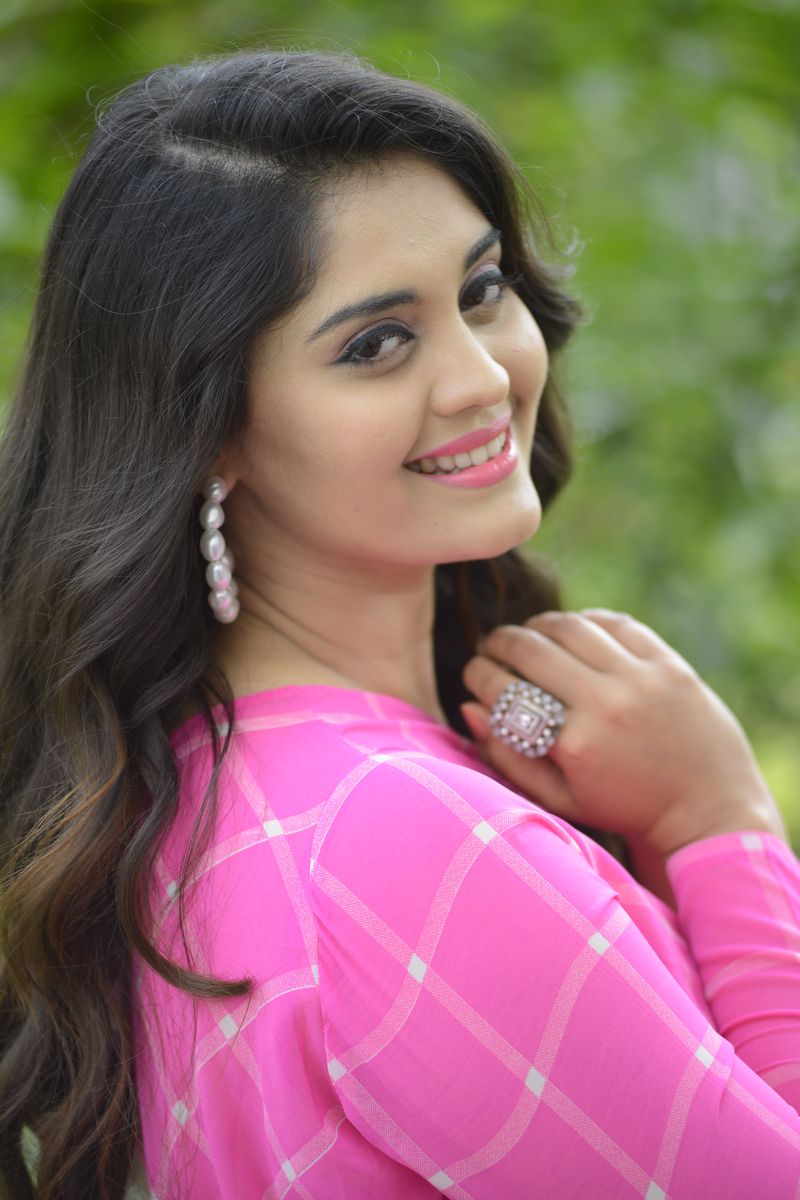 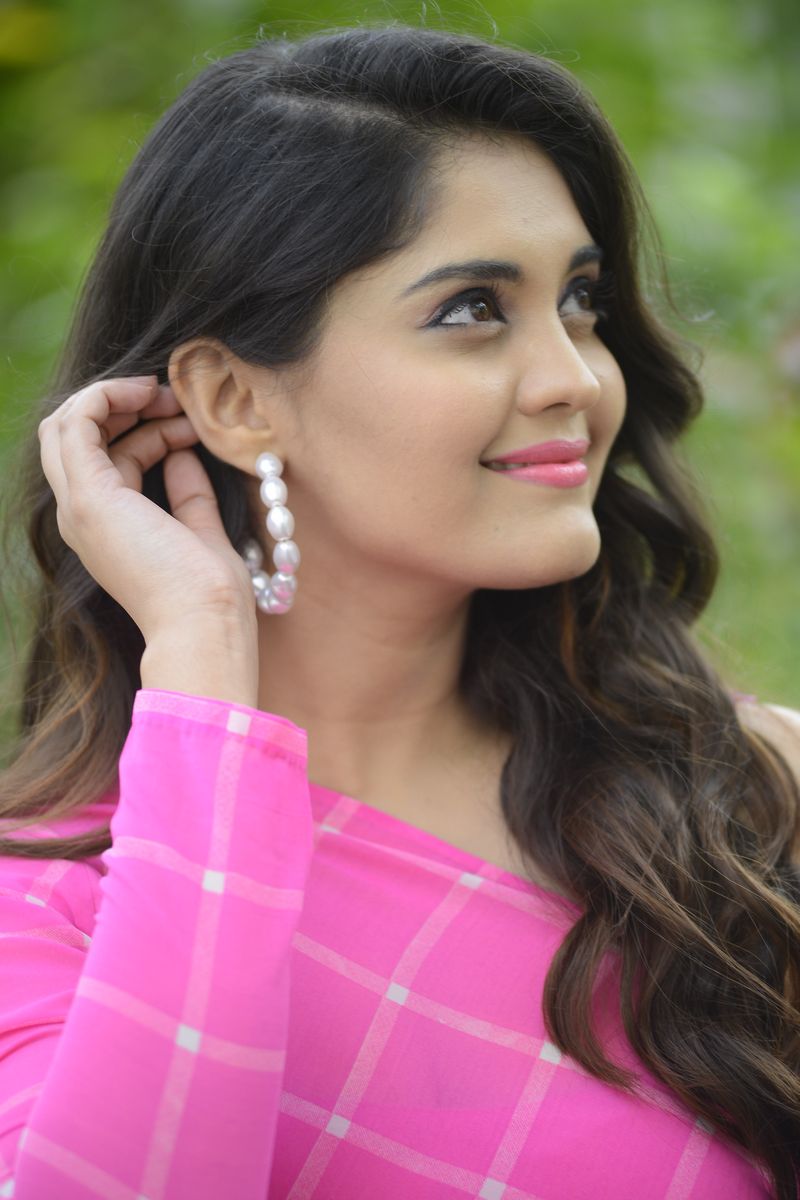 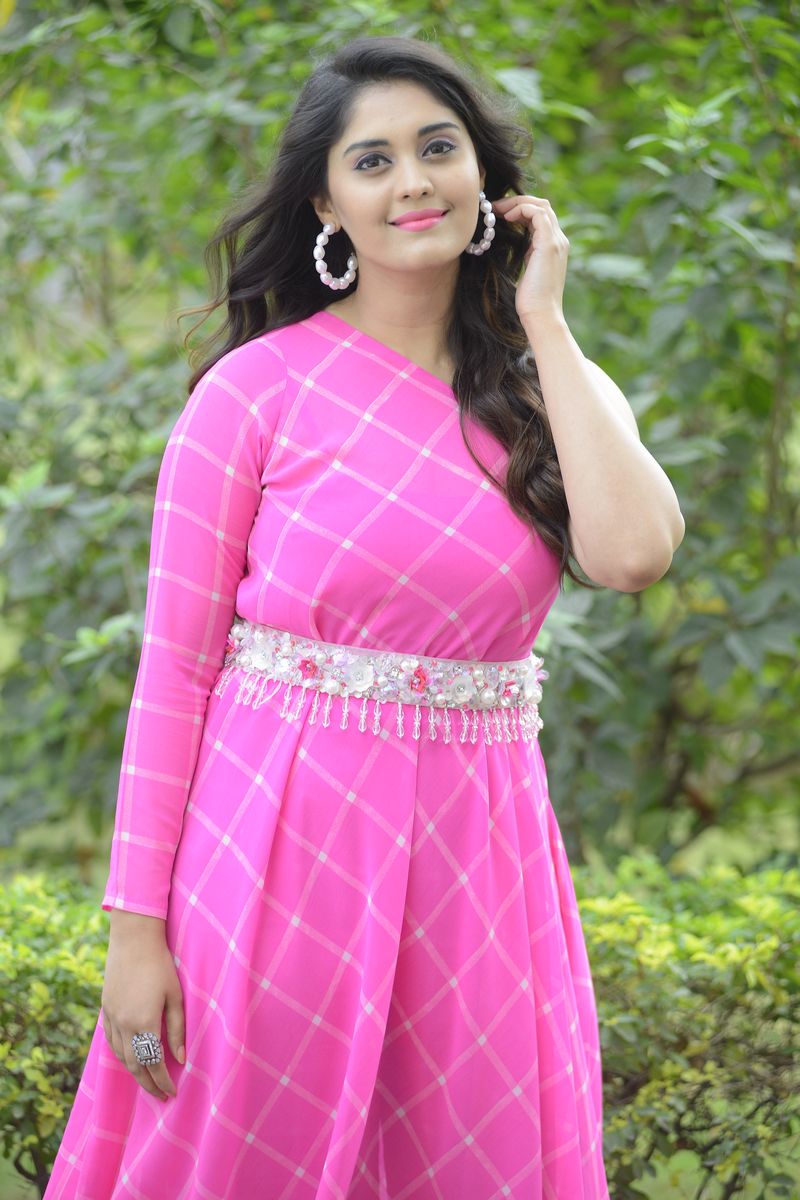 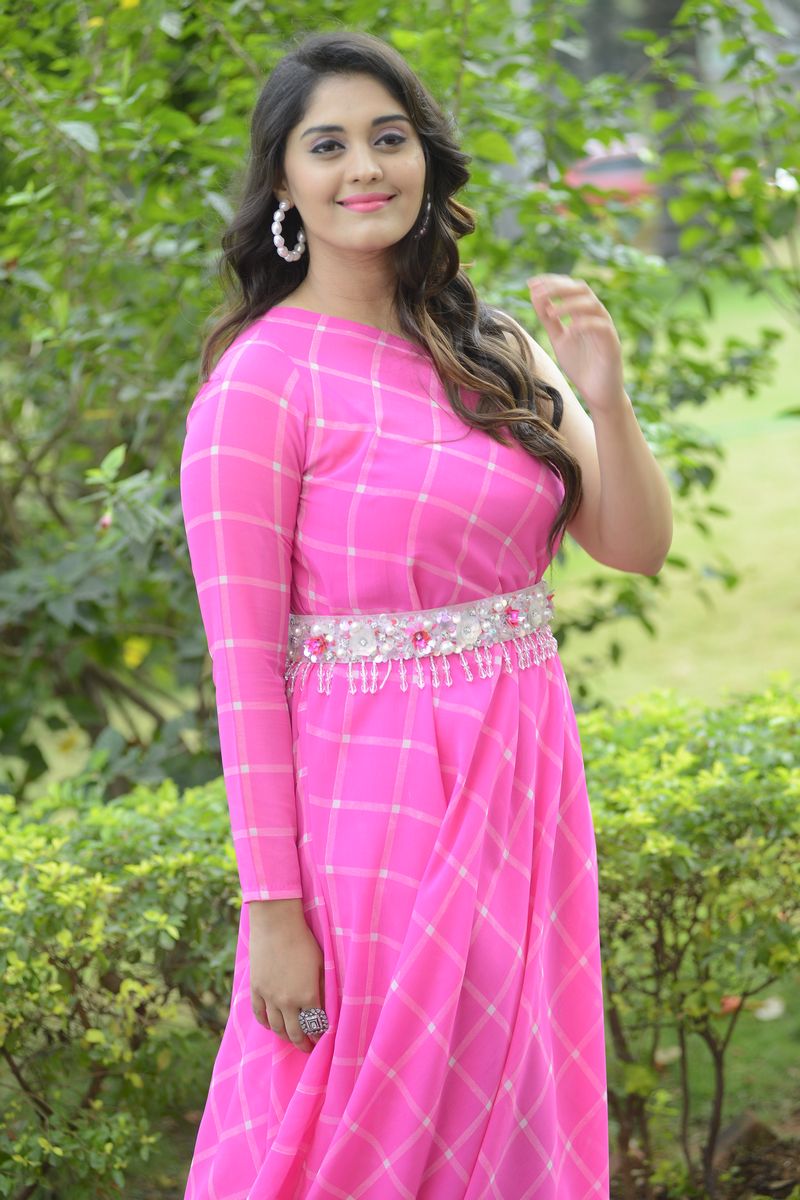 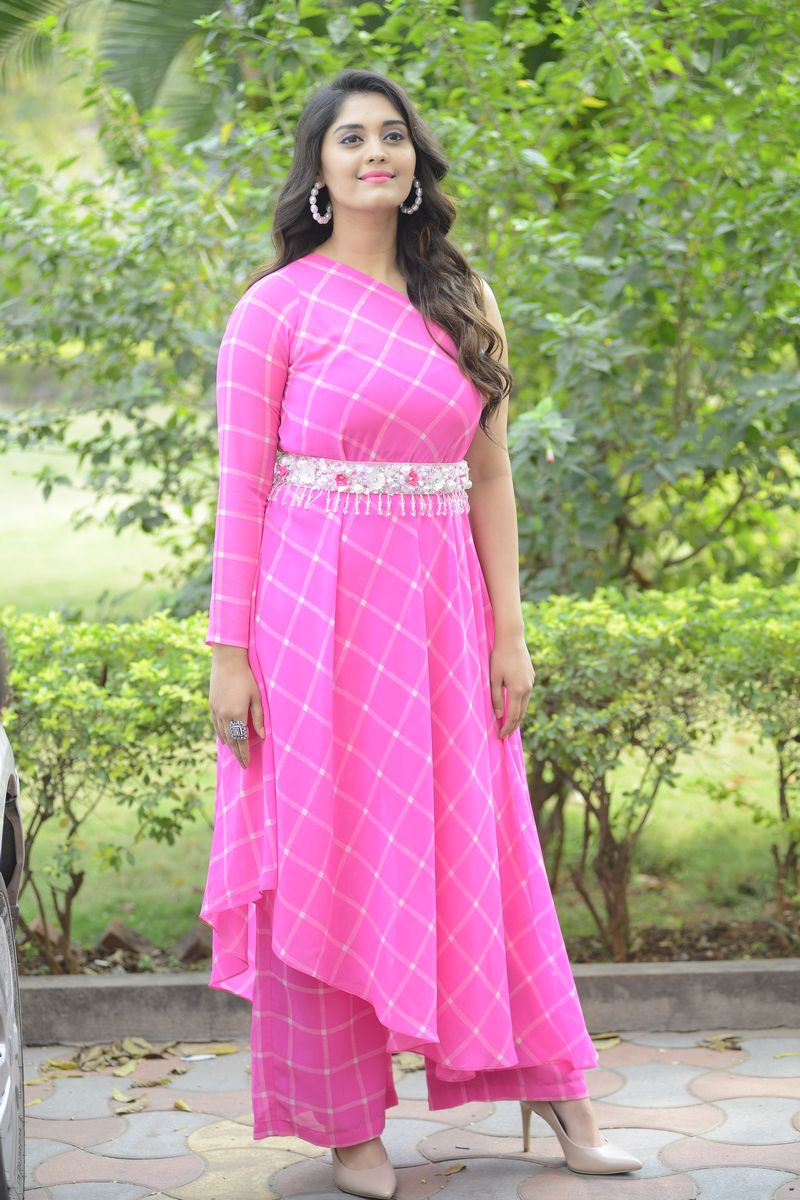 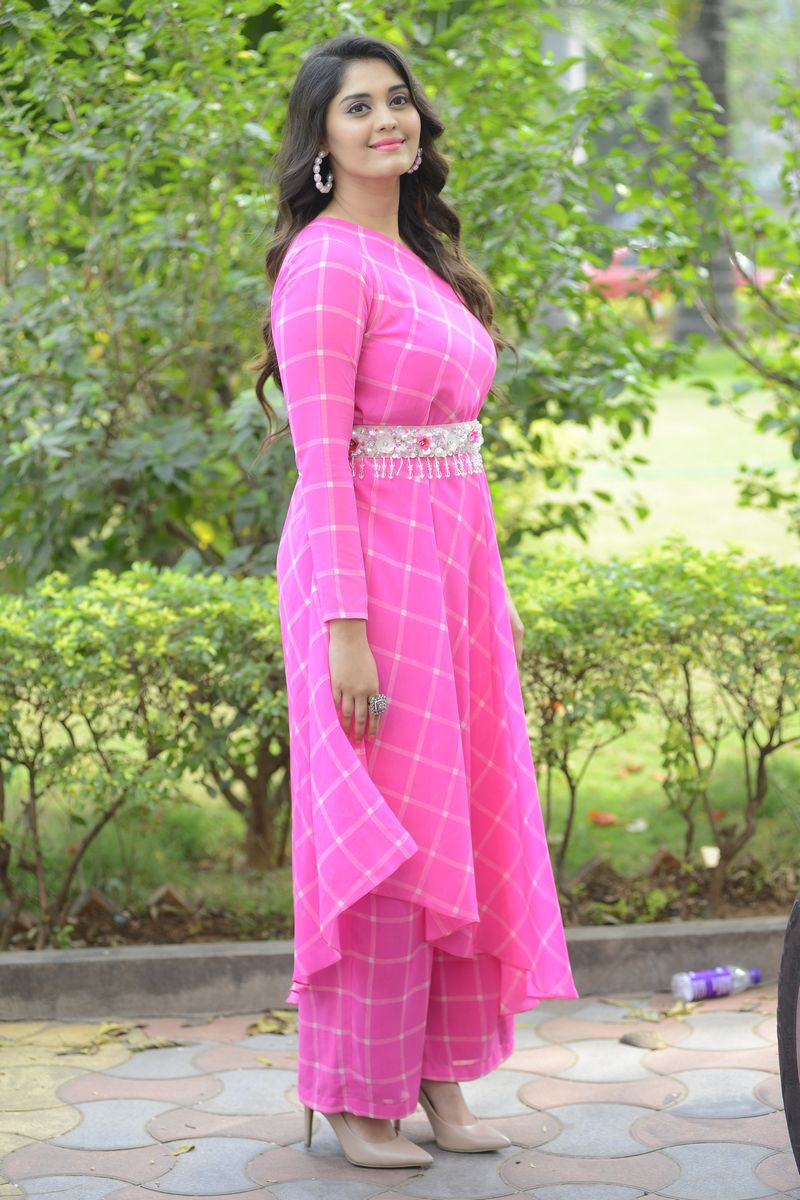 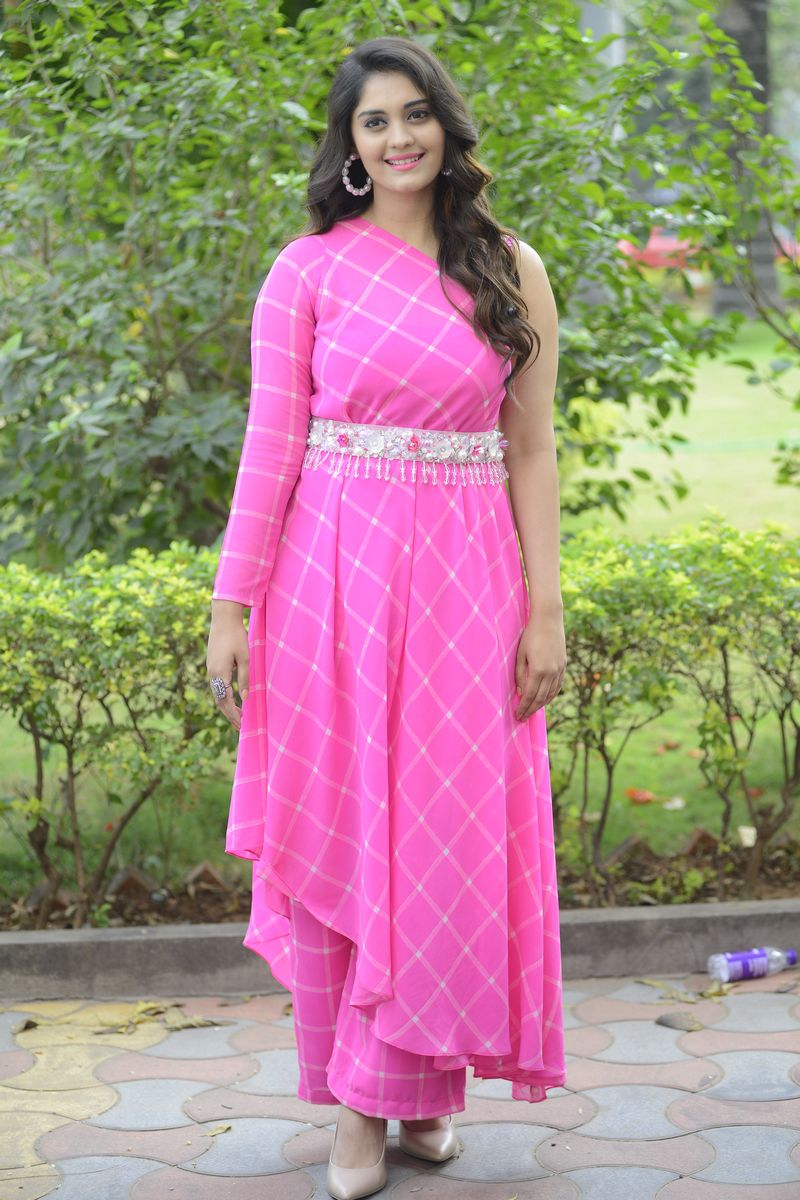 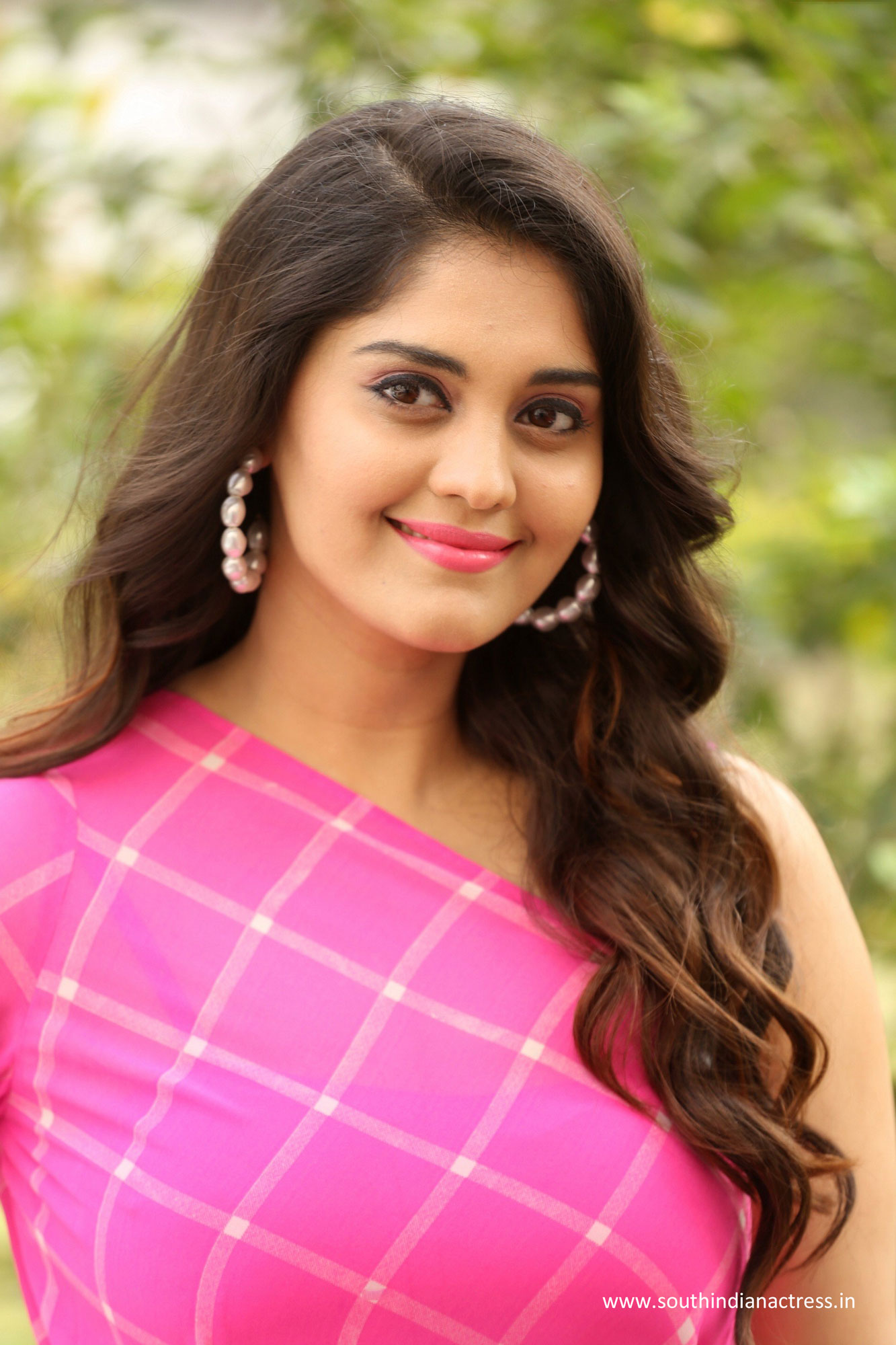 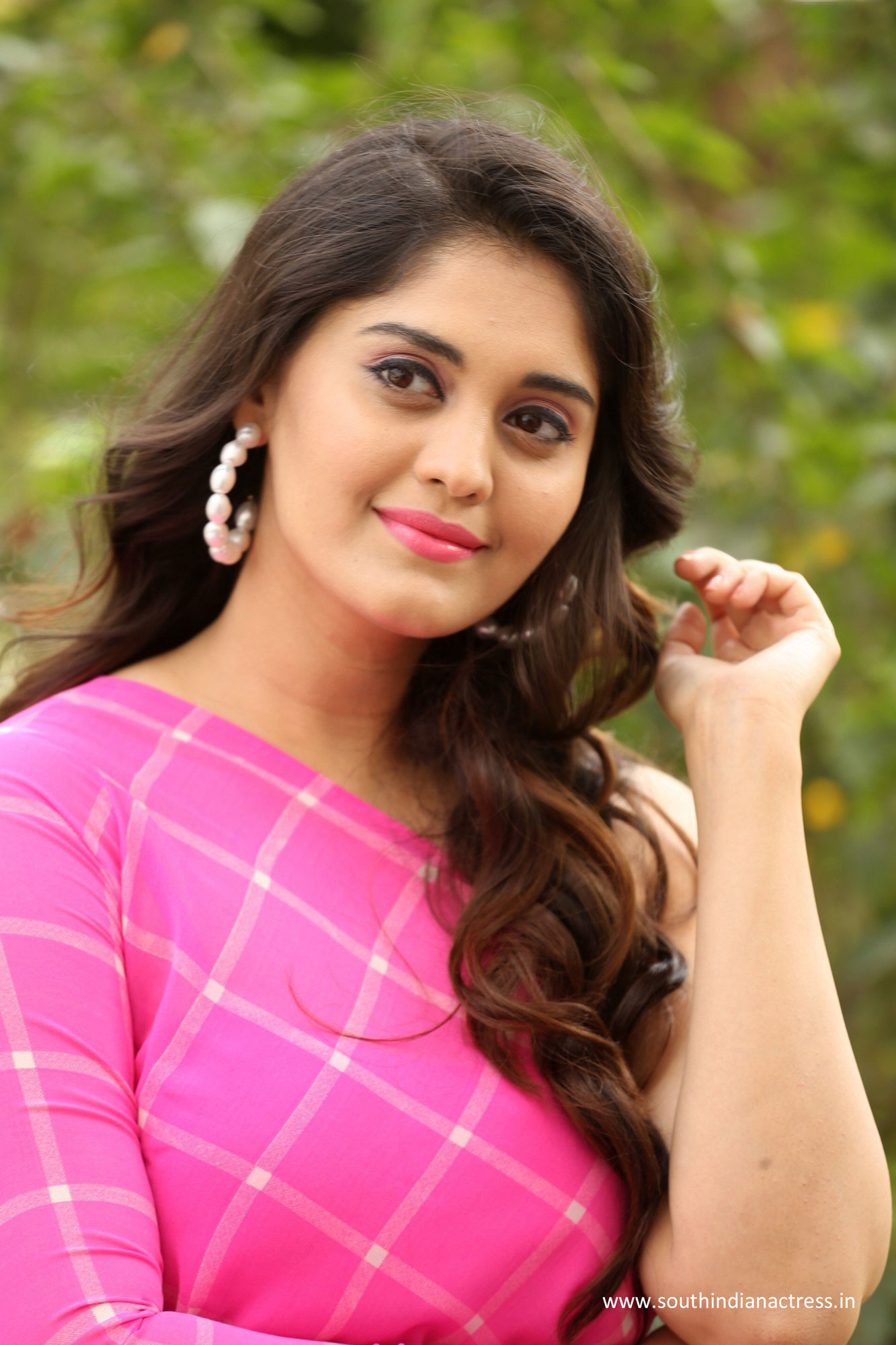 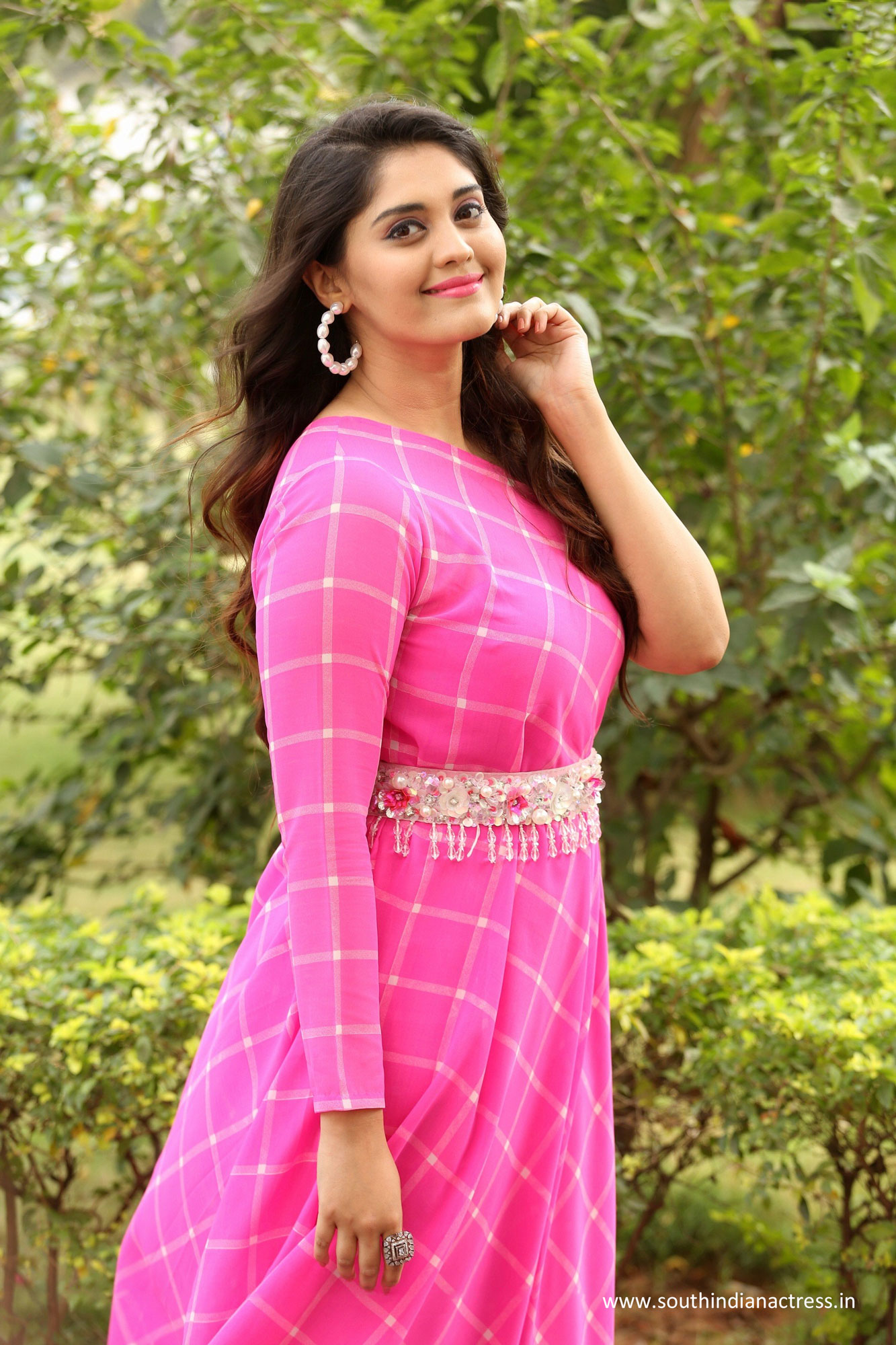 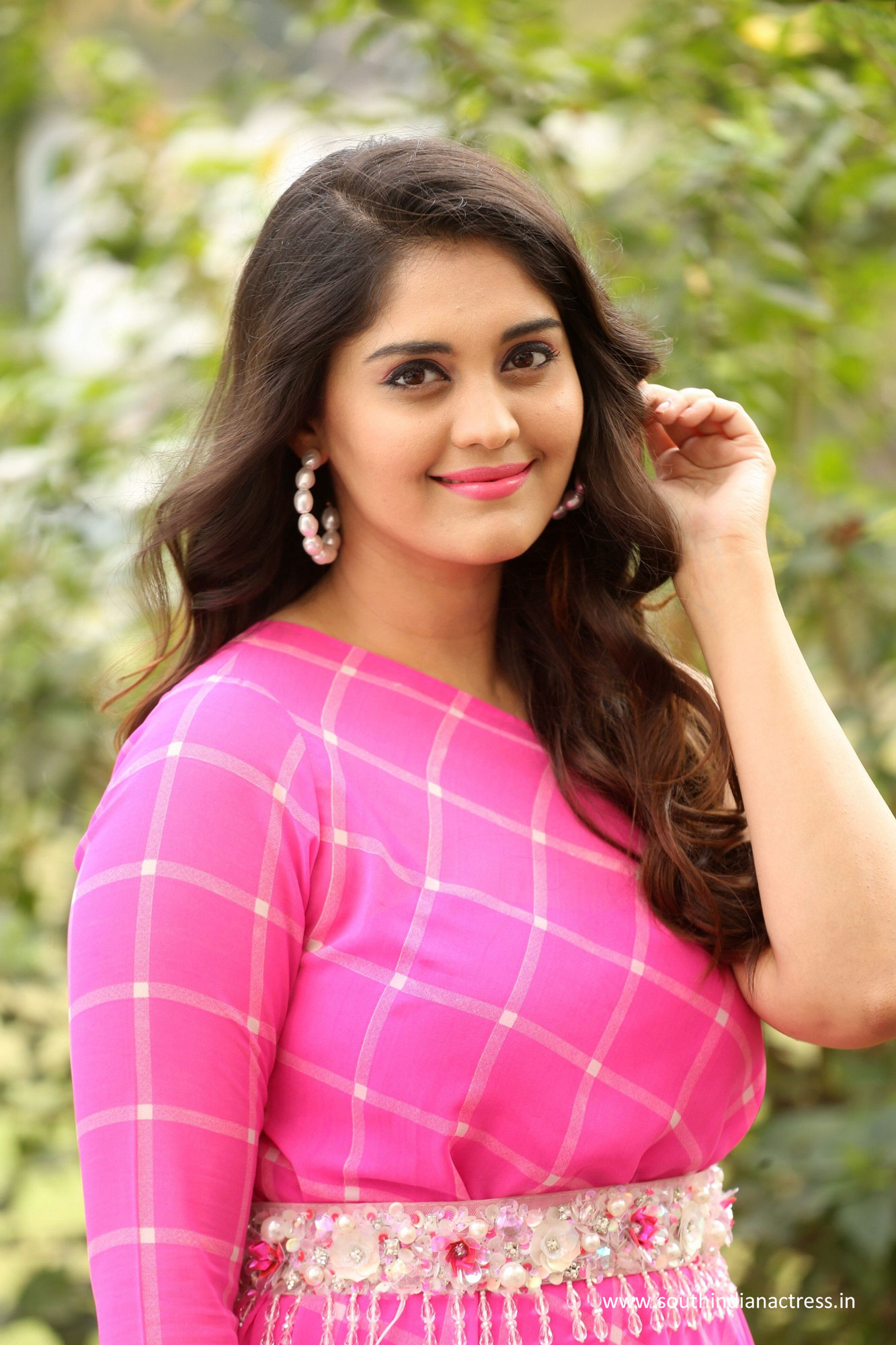 Director Srinivas Naidu Nandikatla said, “I am happy about this big success. I thank music lovers on this occasion. The entire credit for the song goes to the music director, lyricist, and the singer.”

Surbhi Puranik, the film’s heroine, said, “This is a very special day. This is a very well-made film and we hope you will love our film.”

Chandrabose said, “In 2020 when coronavirus was at its peak, the success of ‘Neeli Neeli Aakasam’ gave me a lot of joy. And, in 2021, it’s the turn of ‘Okey Oka Lokam’. I am glad that the song has reached millions of people.”

Music director Arun said, “I have always loved music from childhood. Doing ‘Sashi’ has given me a lot of experience and happiness. Chandrabose garu’s creativity is unlimited.”

Aadi Saikumar said “I congratulate the talents behind the song. This is a beautiful film.”

Sai Kumar said, “I have known producer Varma for many years. He is a good friend. He is a distributor. ‘Okey Oka Lokam’ is such a lovely song, which has found patrons not just in Telugu but also in Karnataka and Tamil Nadu.”