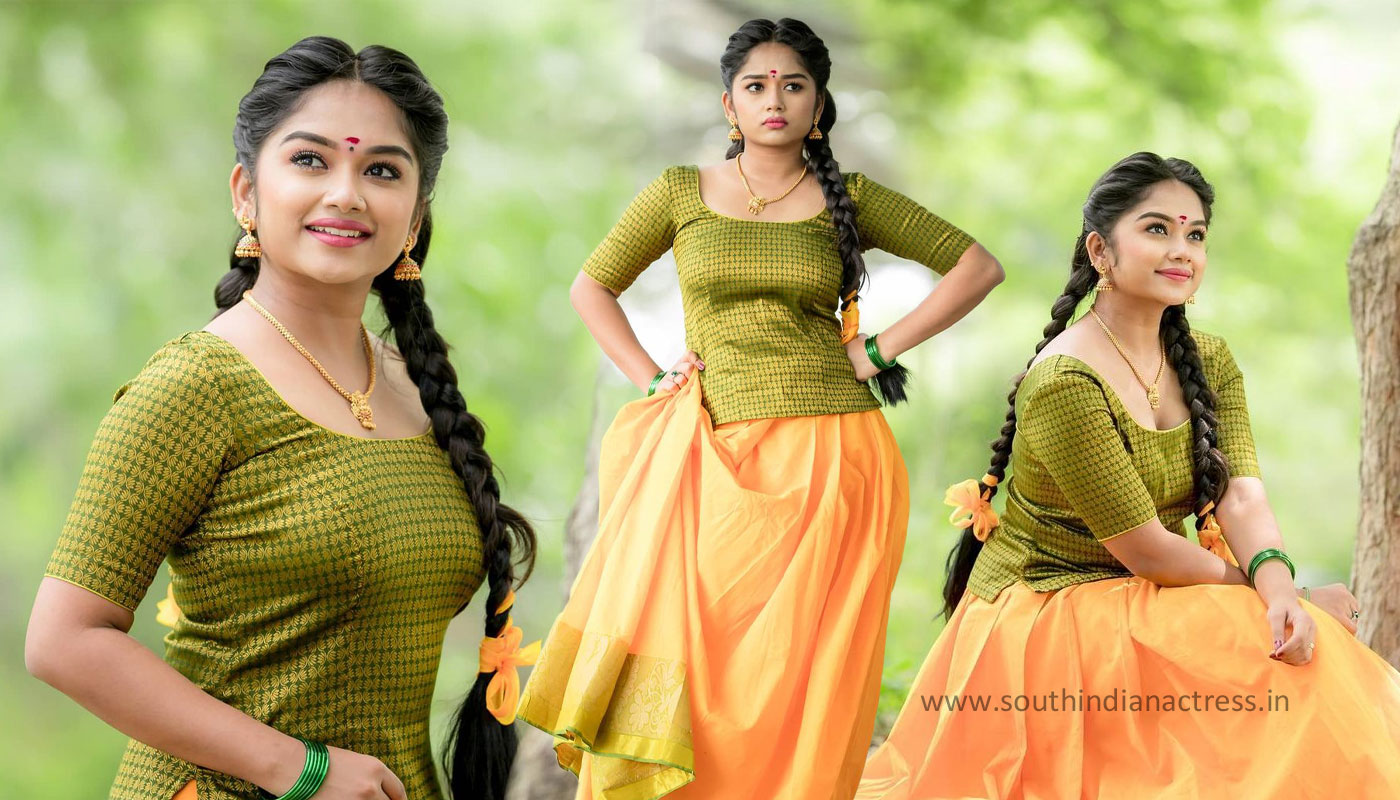 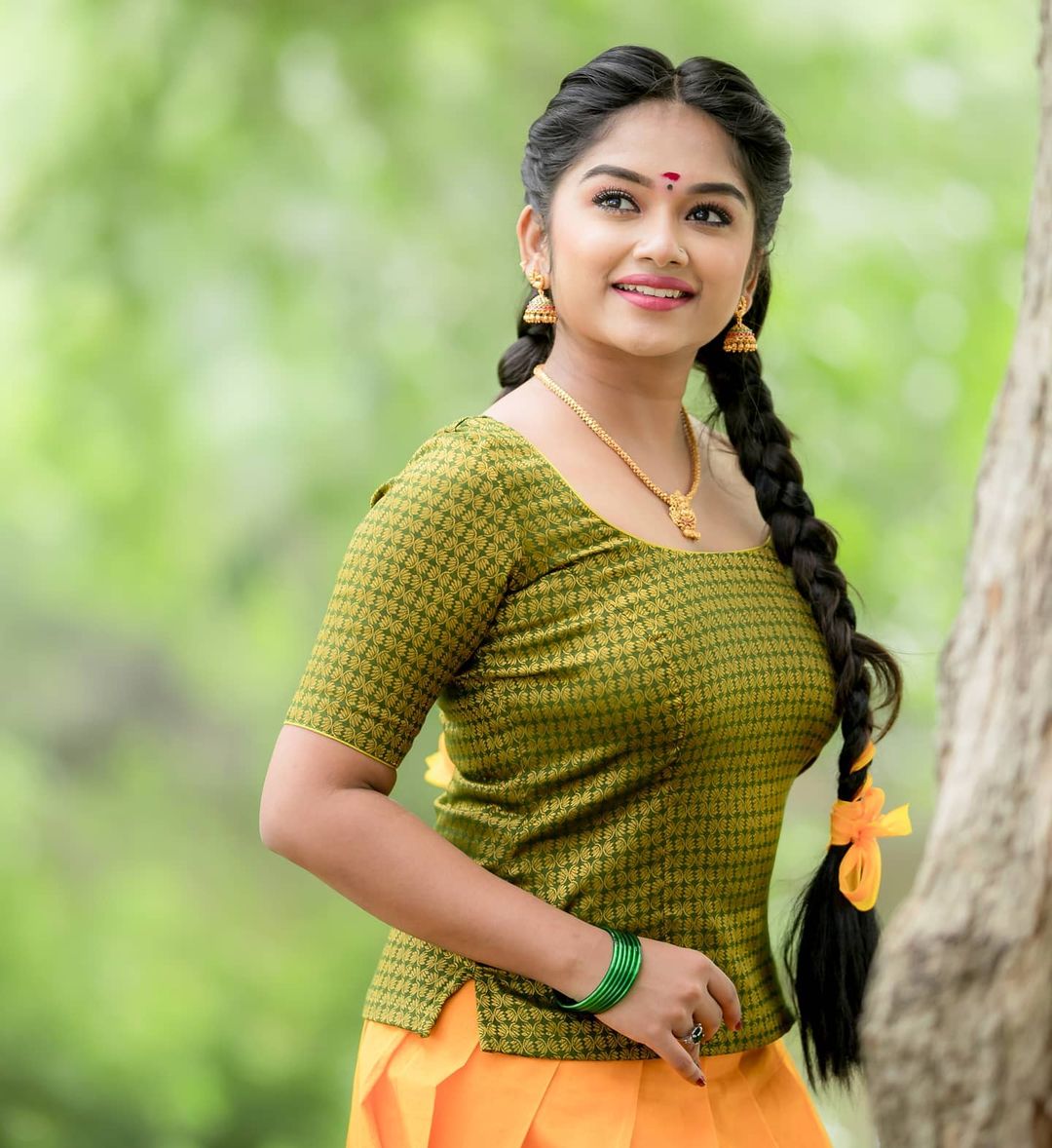 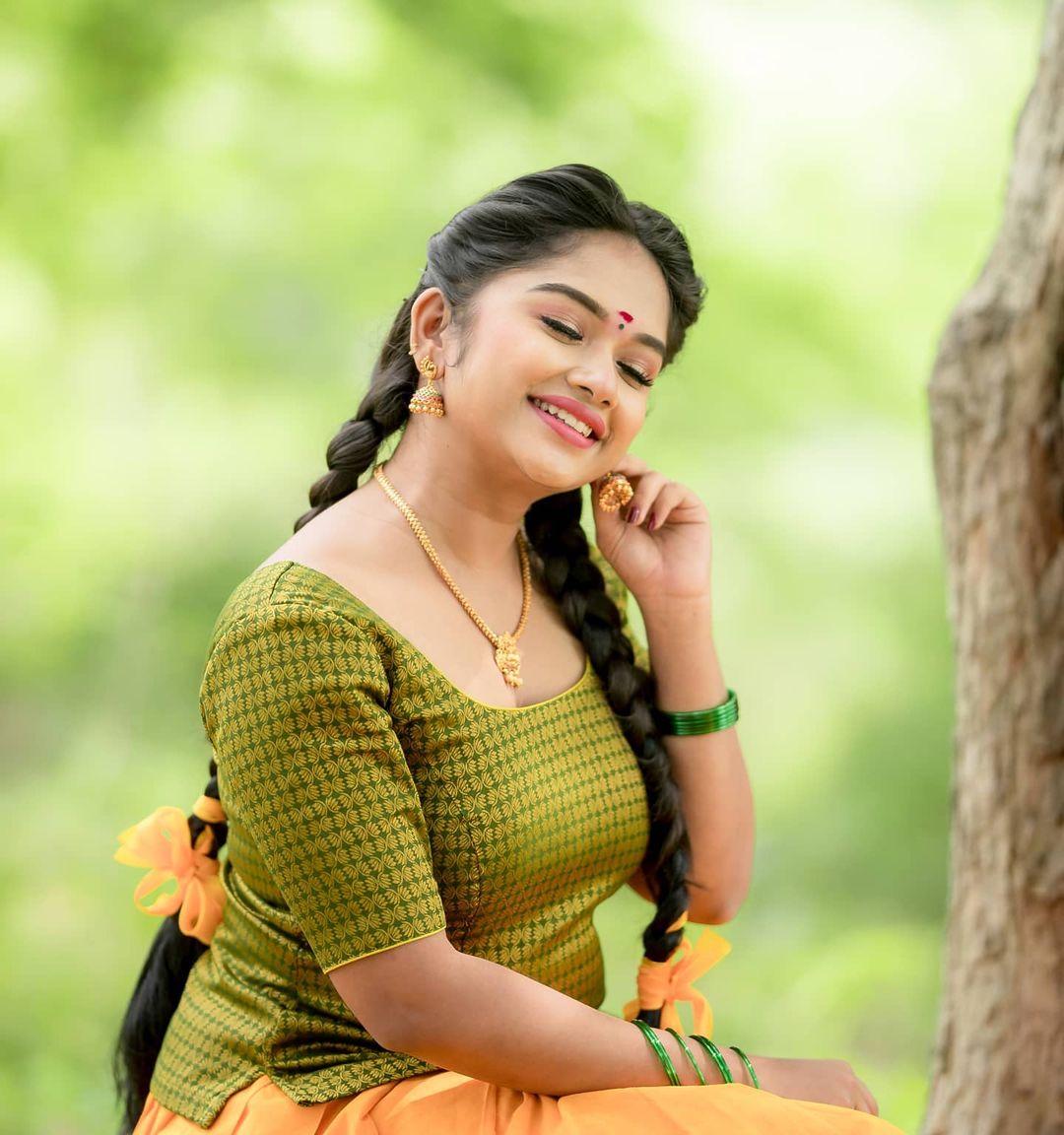 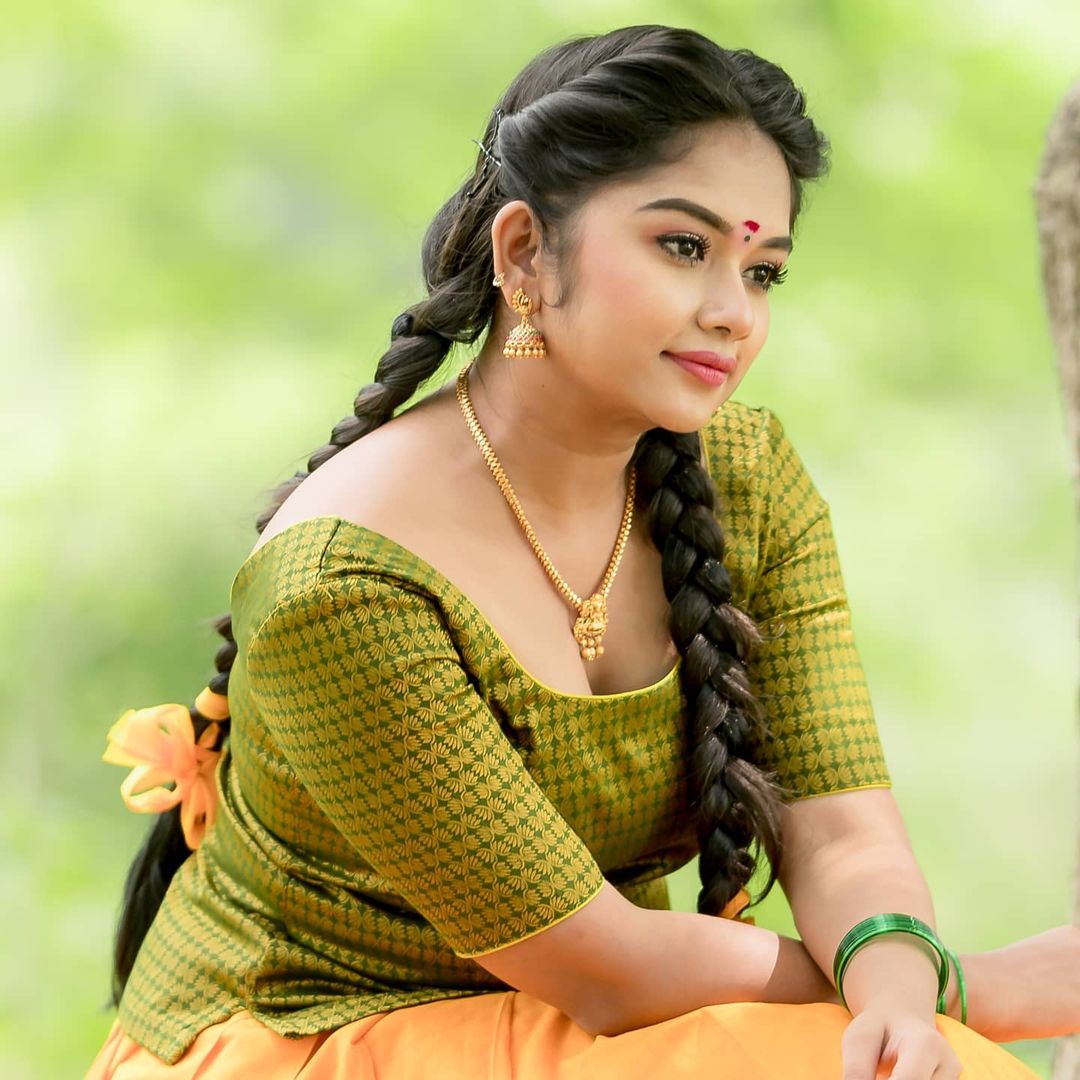 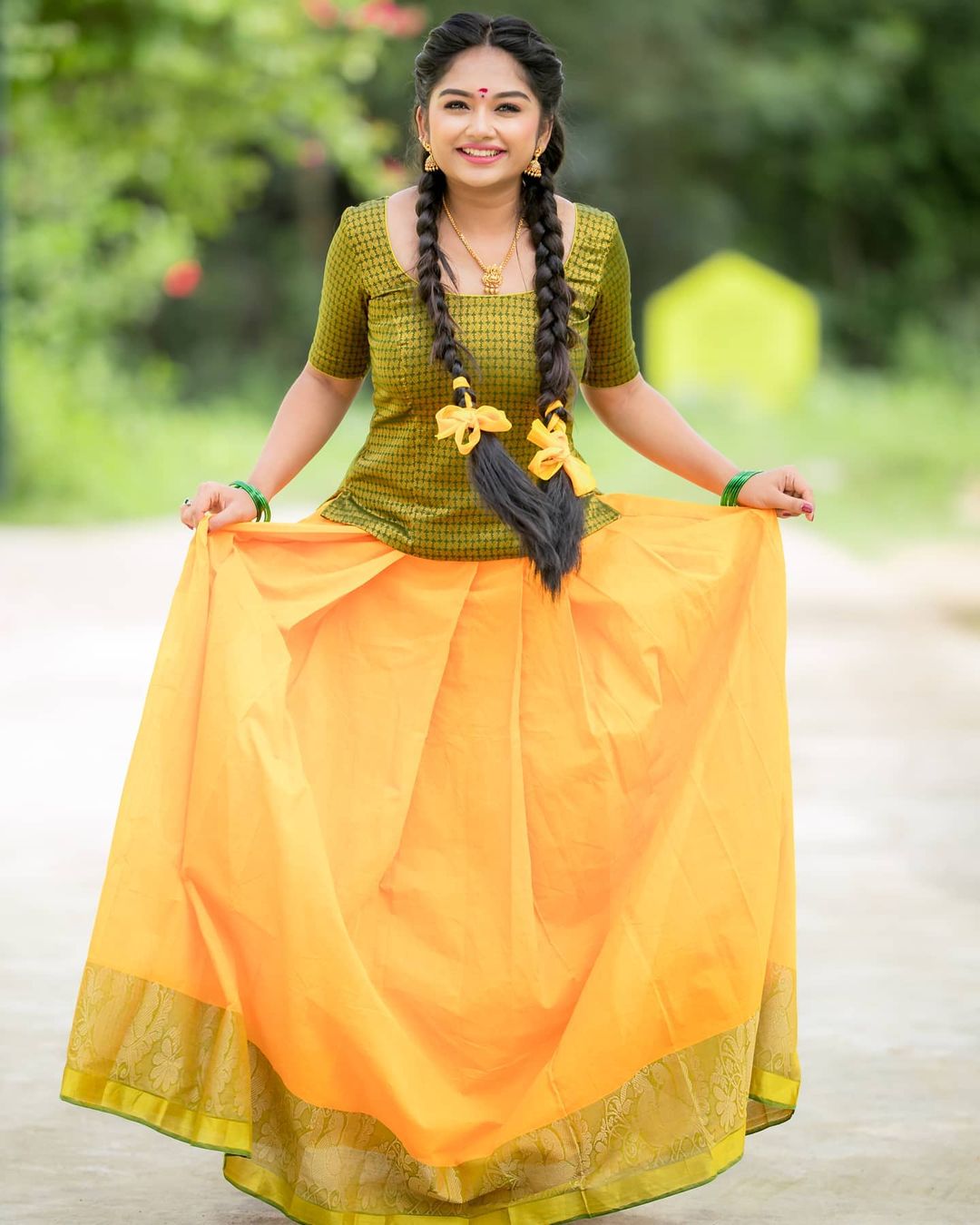 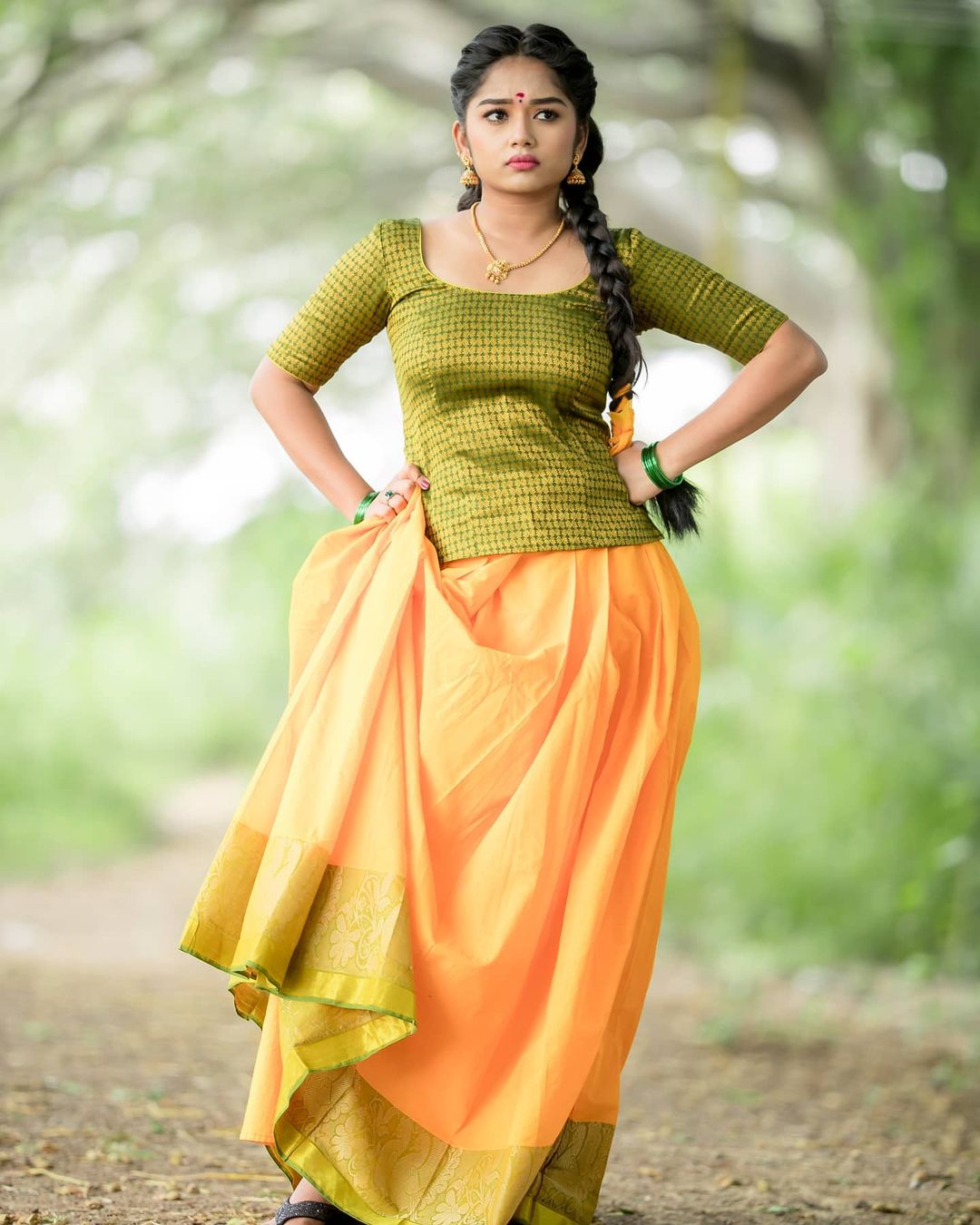 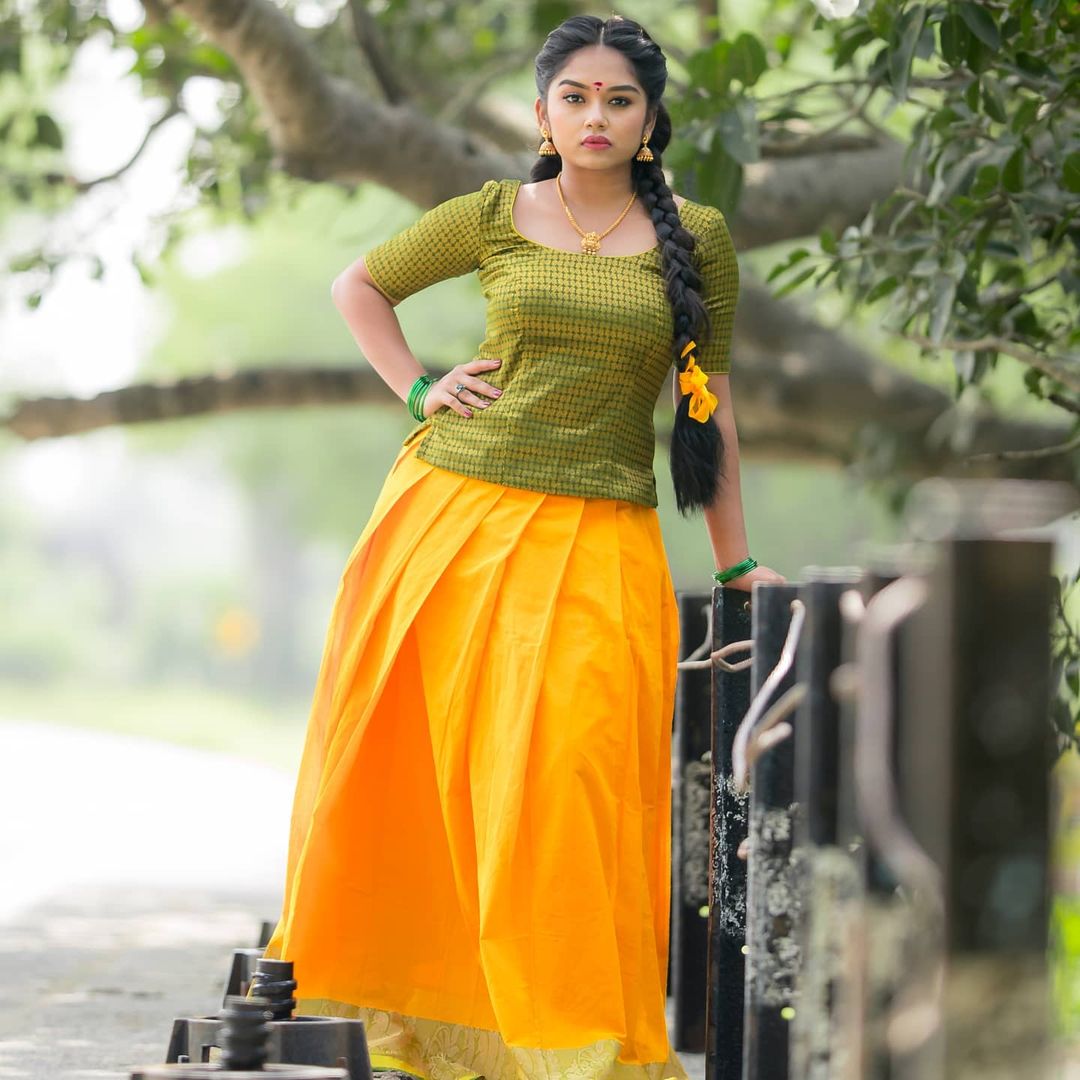 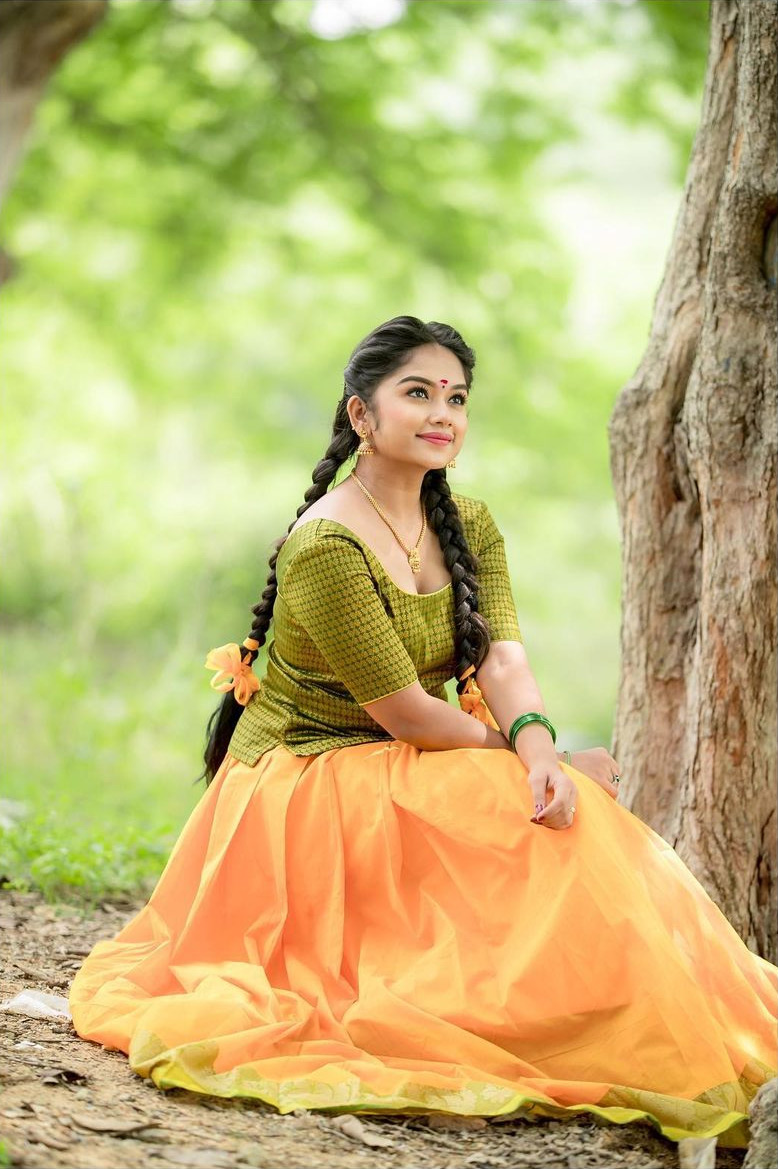 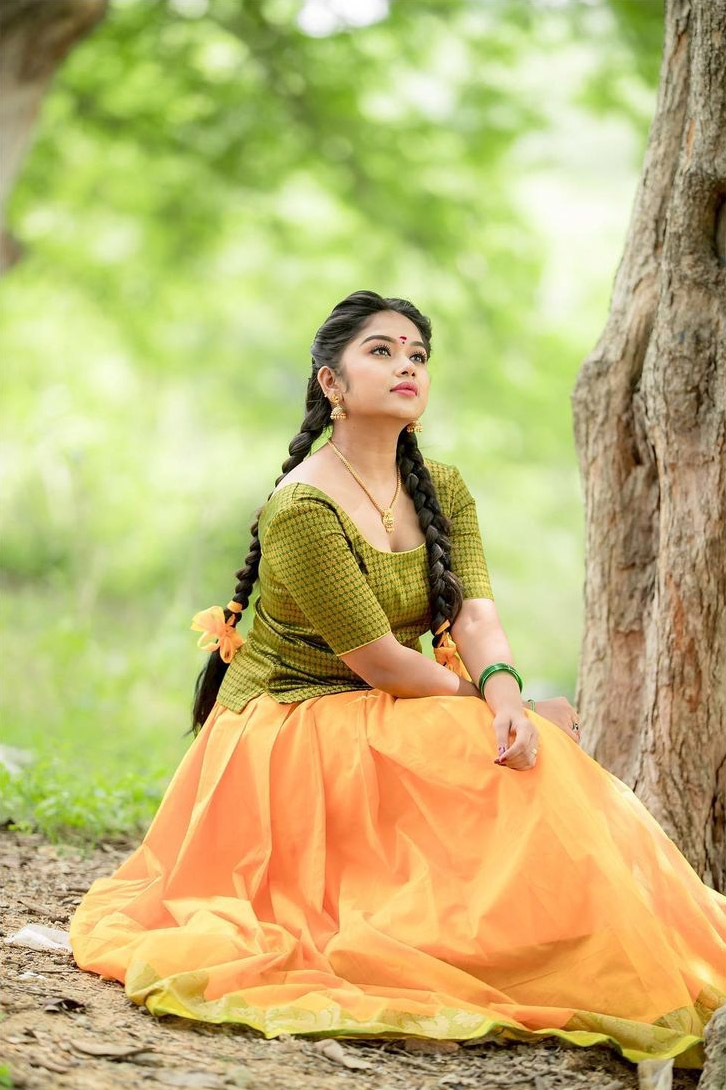 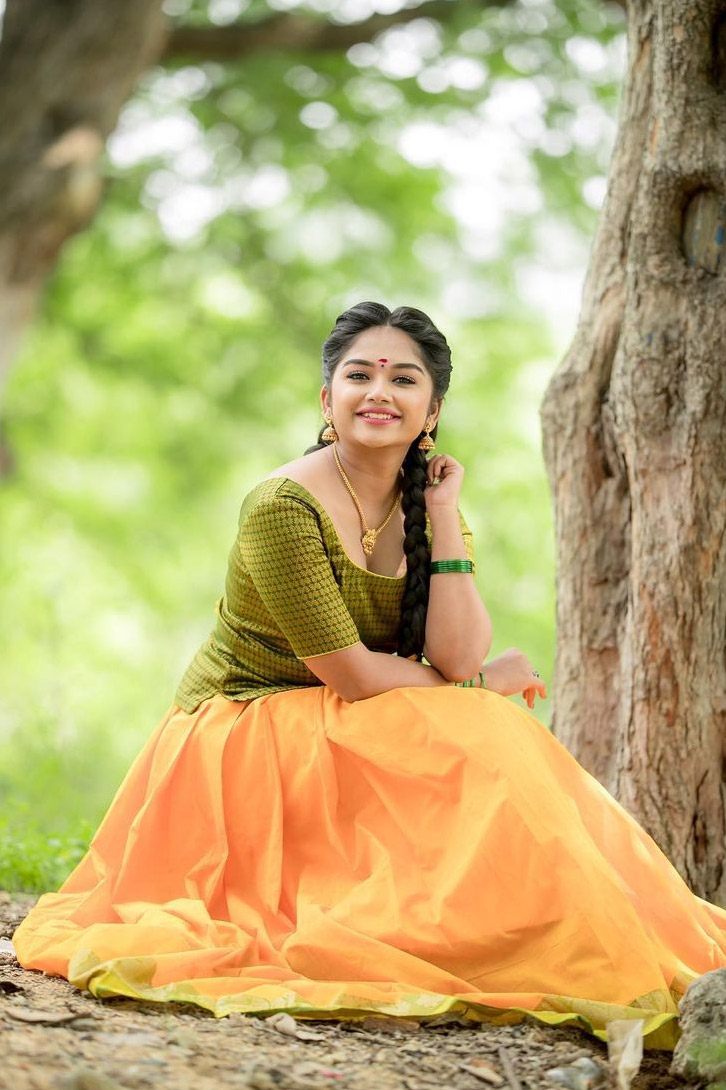 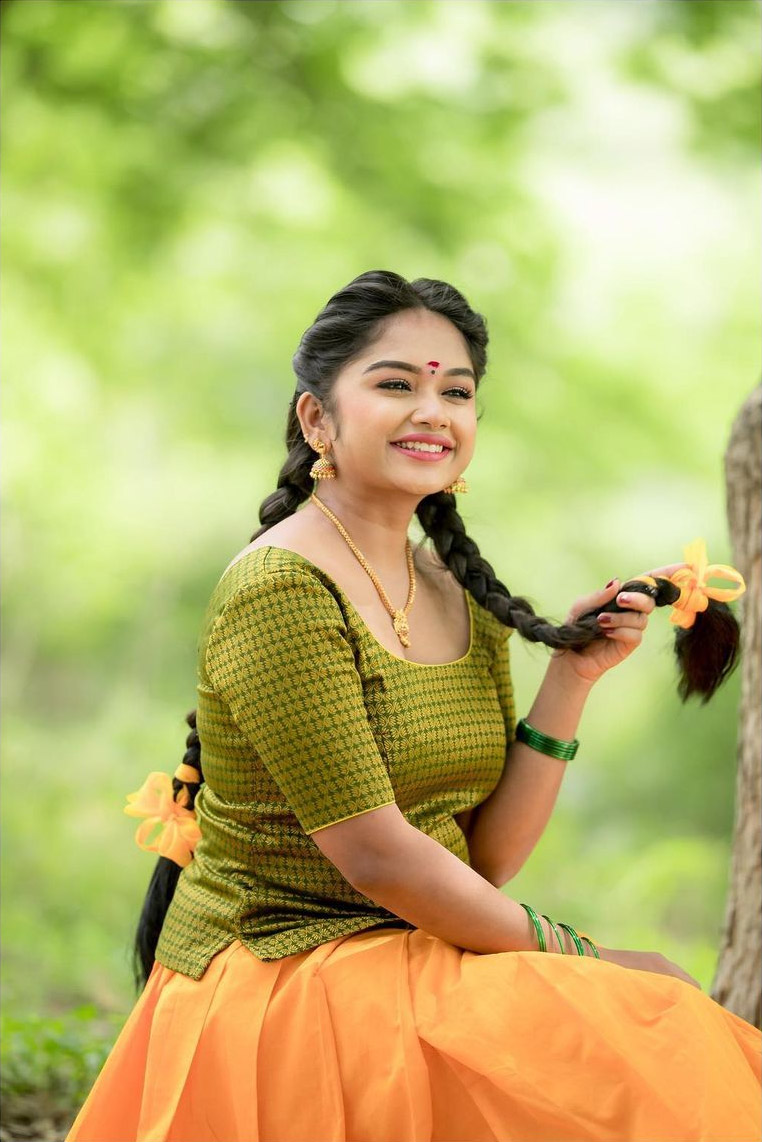 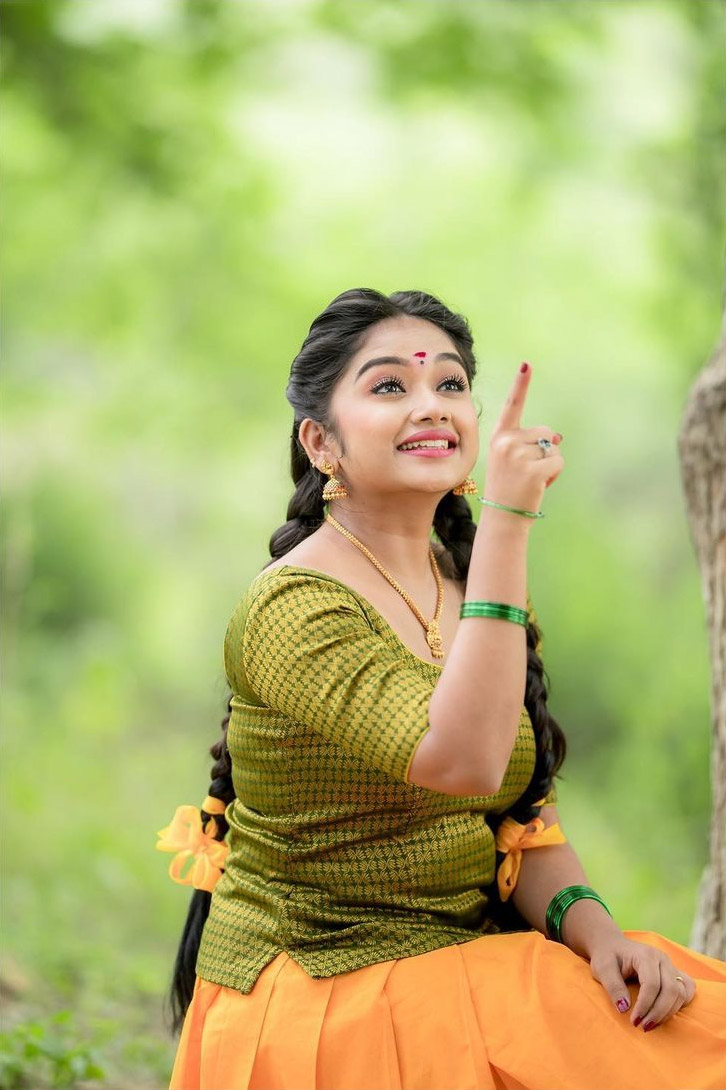 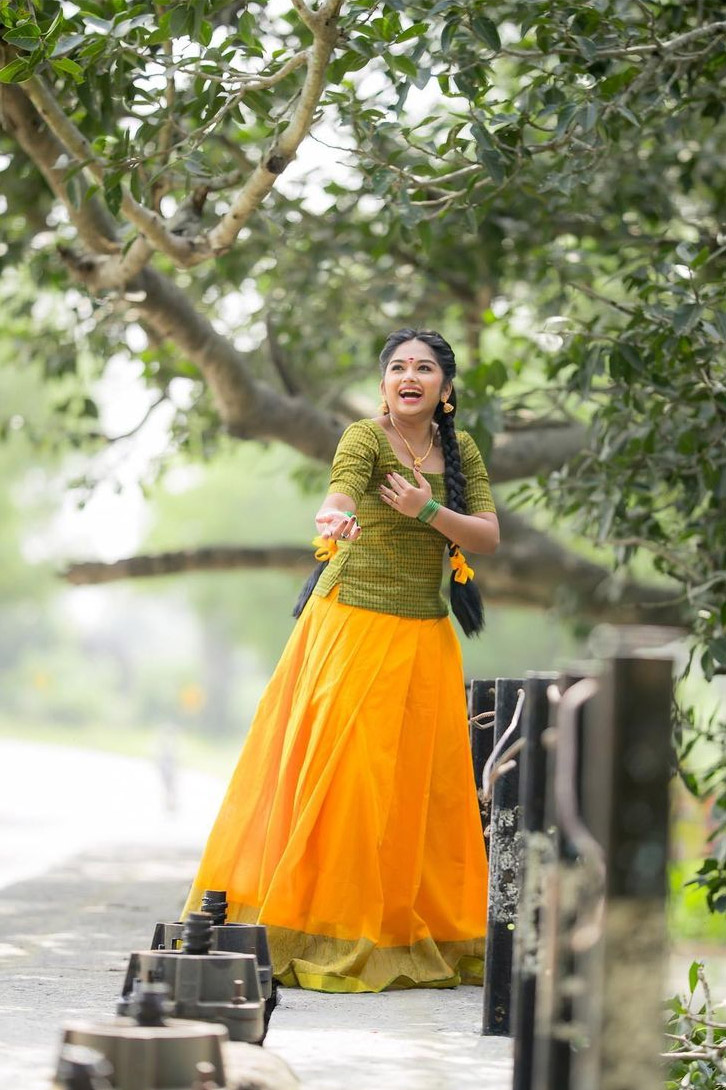 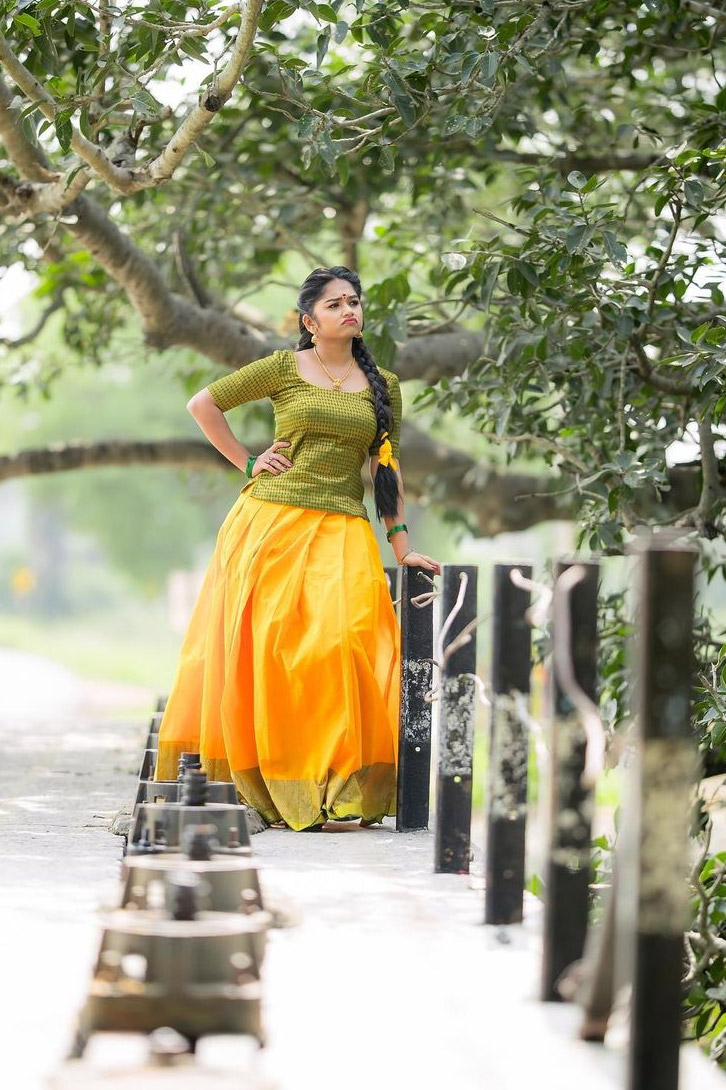 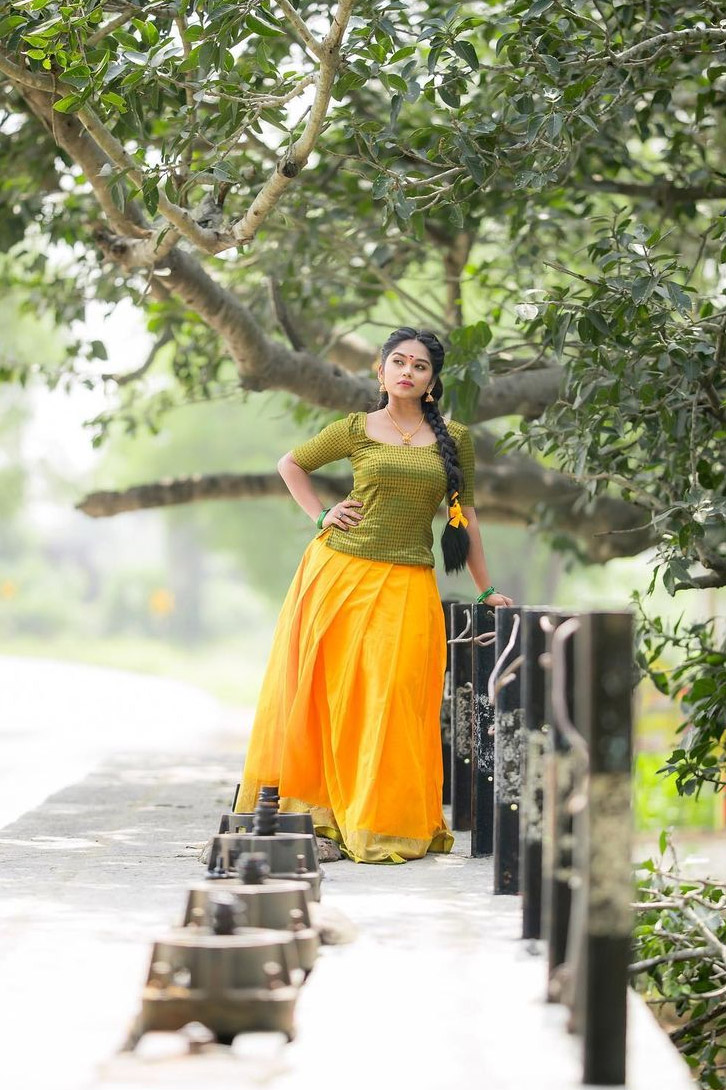 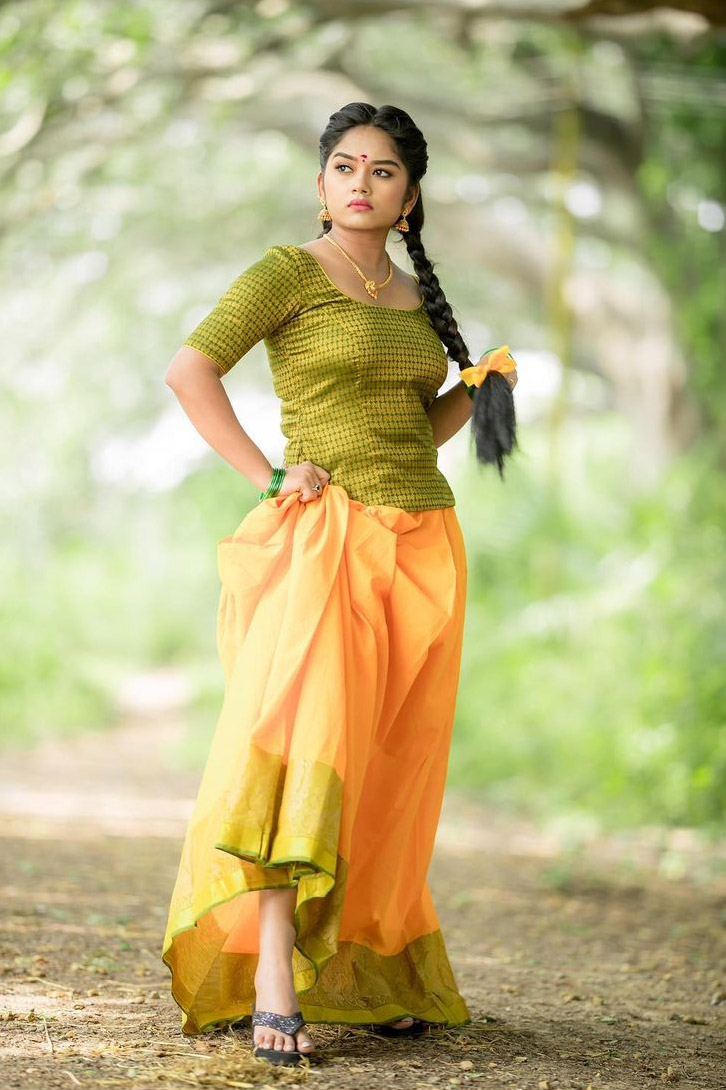 Preethi Sharma is a South Indian Actress and Model, who works in the Tamil film and Television industry. She is well known for Tamil Serials like Thirumanam and Chithi 2.

She was born on 31 January 1996 and Brought up in Coimbatore, Tamil Nadu.

In 2017, she debuted in the Tamil TV serial ‘Kattaduraiku Kattam Sari Illa.’ She got immense popularity with the Colors Tamil serial ‘Thirumanam’ (2018). In 2020, she acted in the Tamil TV serial ‘Chithi 2’ that aired on Sun TV. She has also acted in a few Tamil short films including ‘The Harvest’ (2020). She has won the third prize in ‘Miss Handloom’ contest in 2017. Preethi used to be a popular TikToker until it banned in India in 2020.