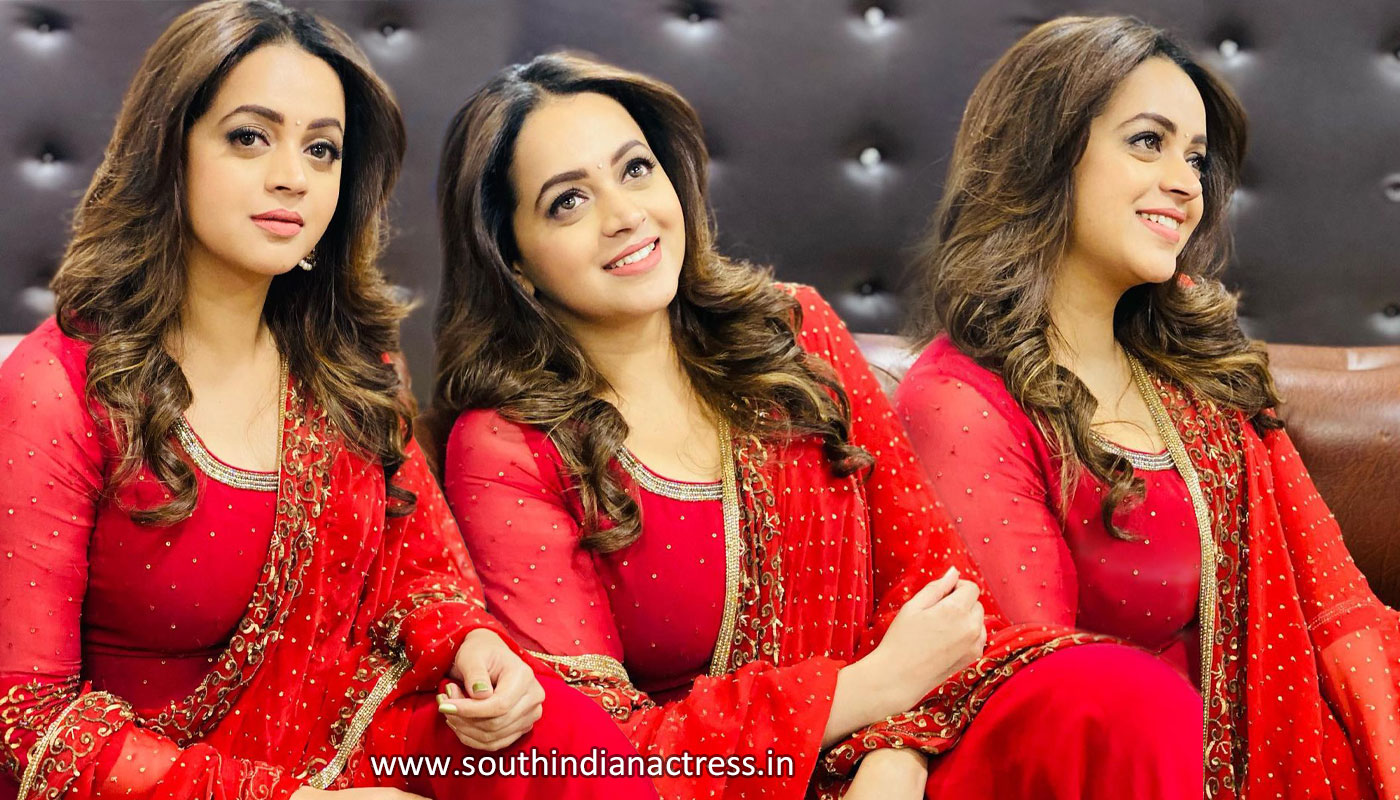 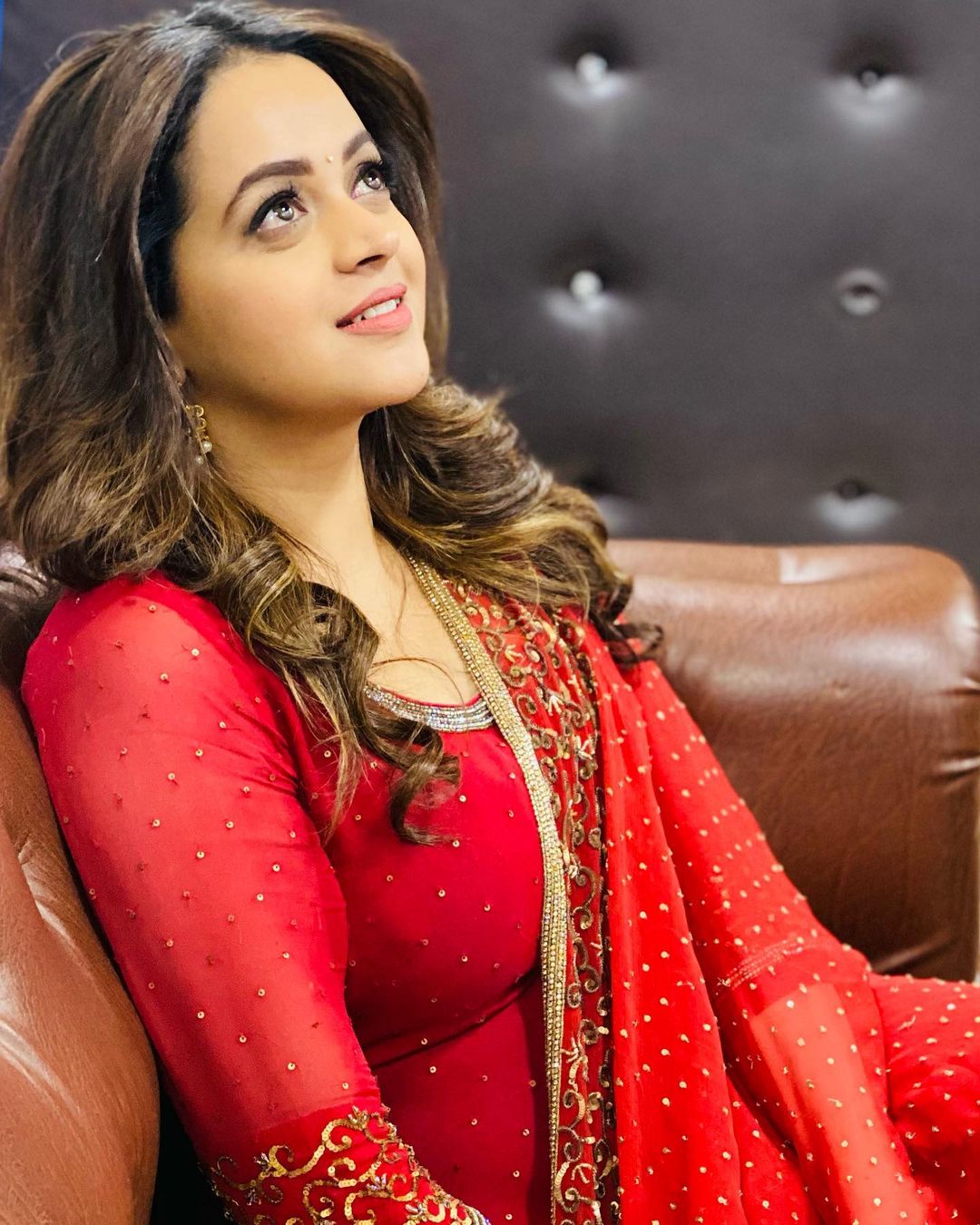 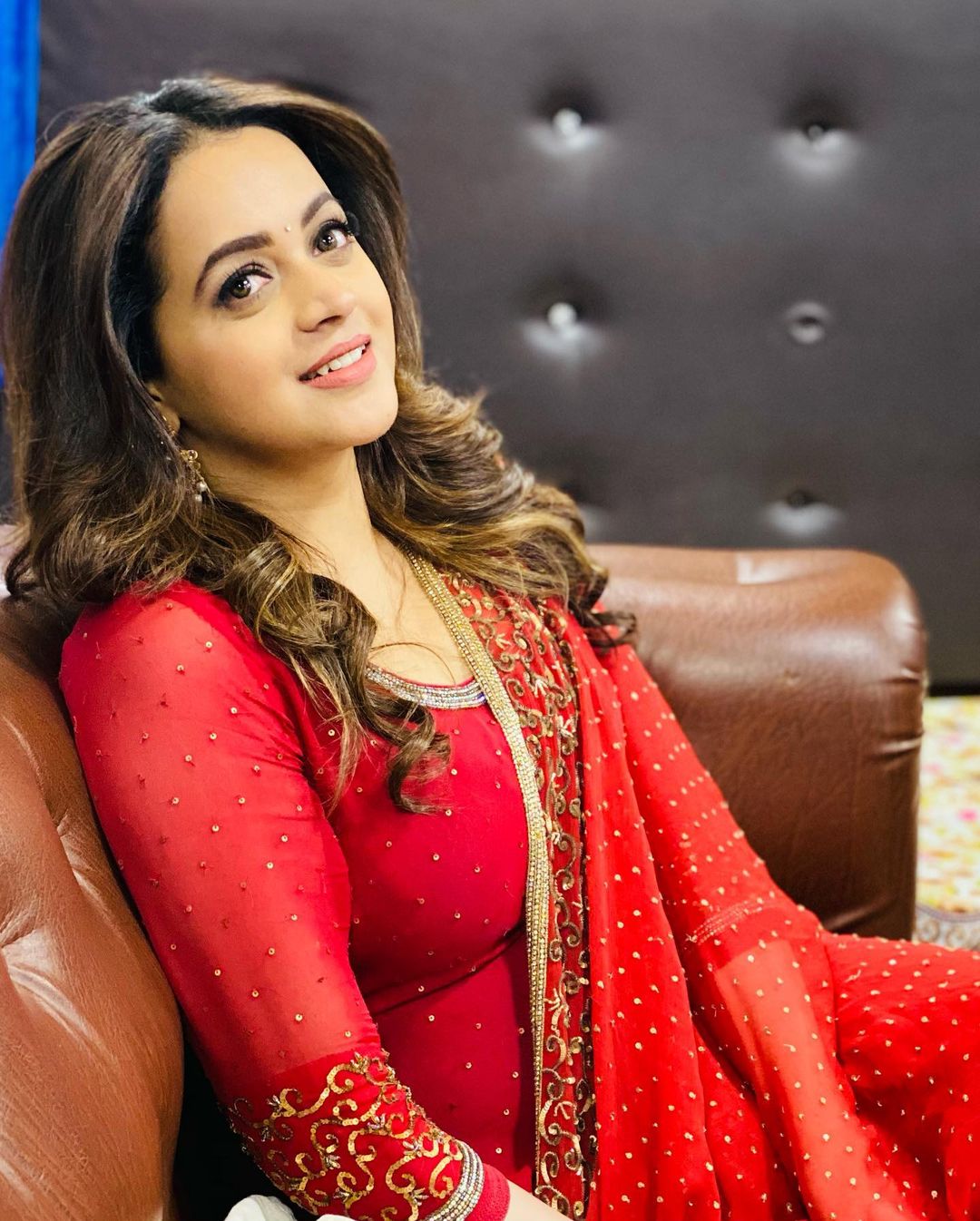 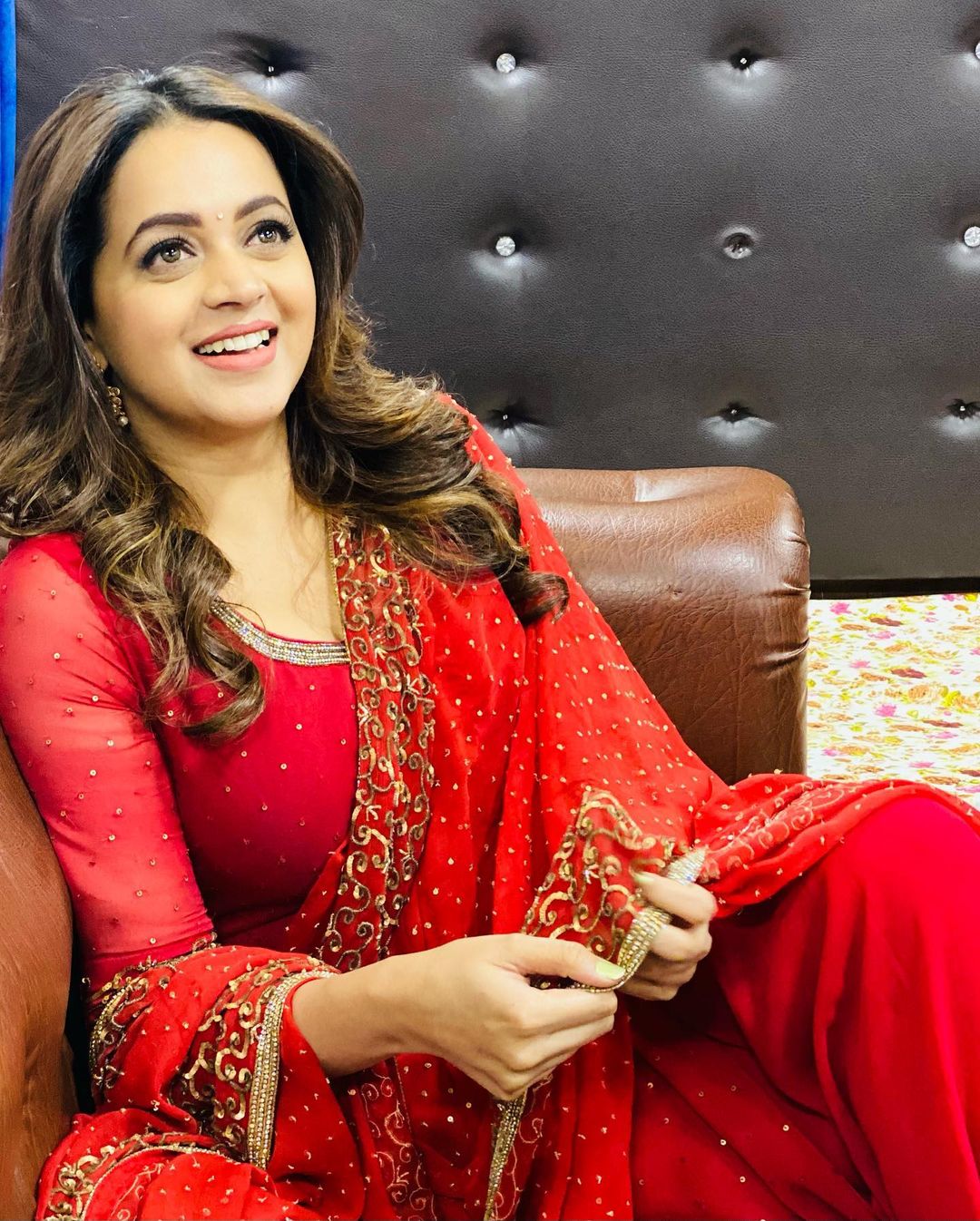 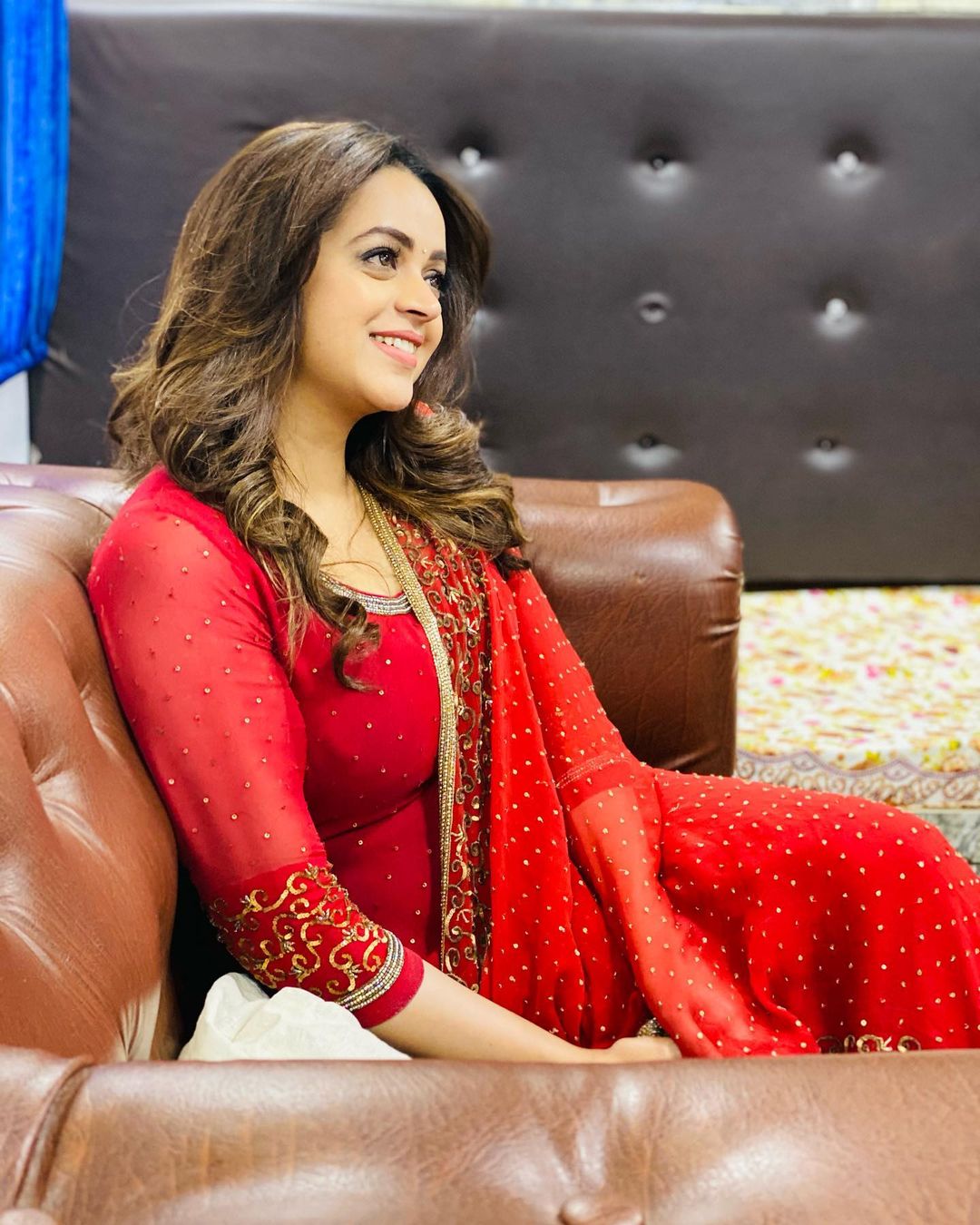 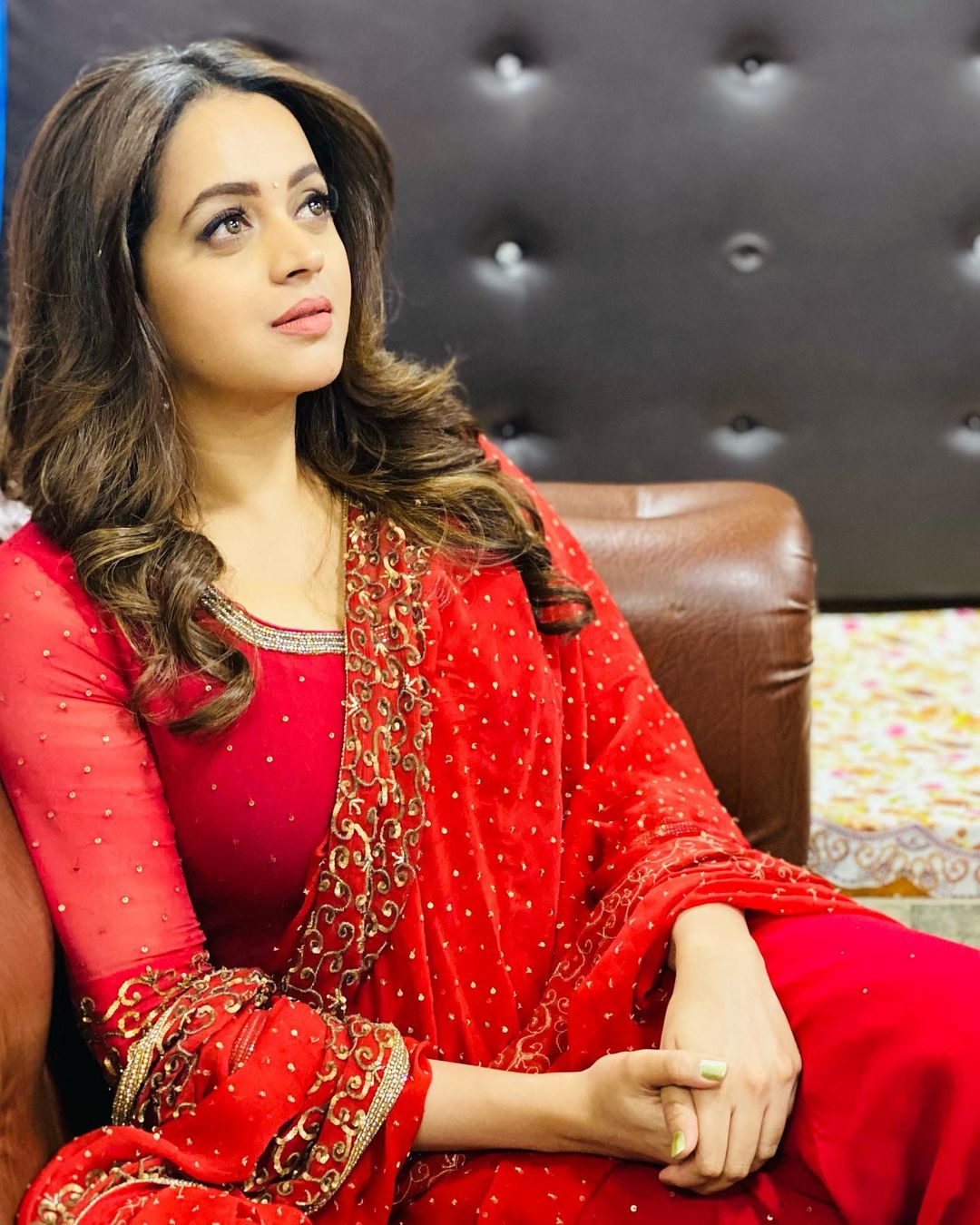 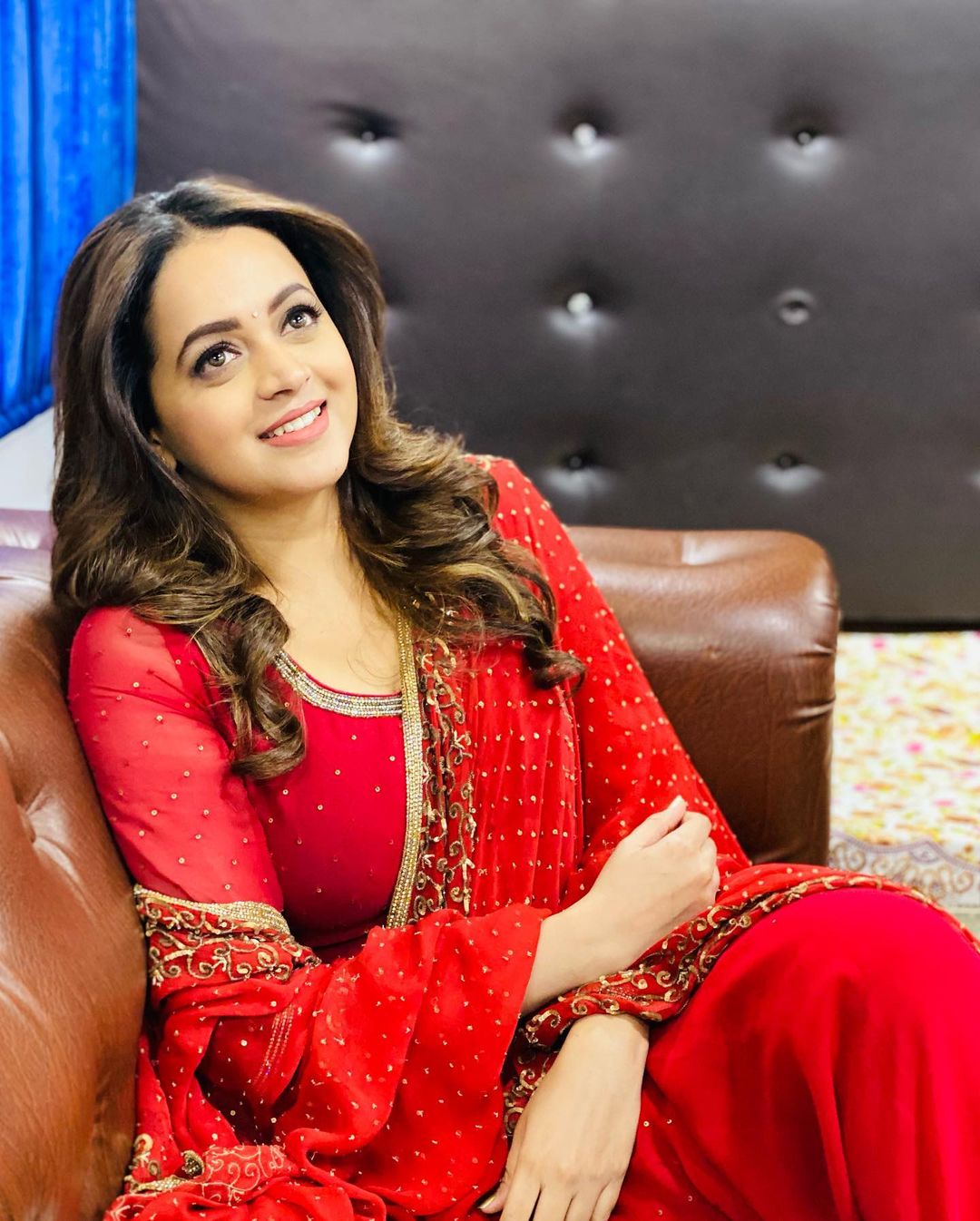 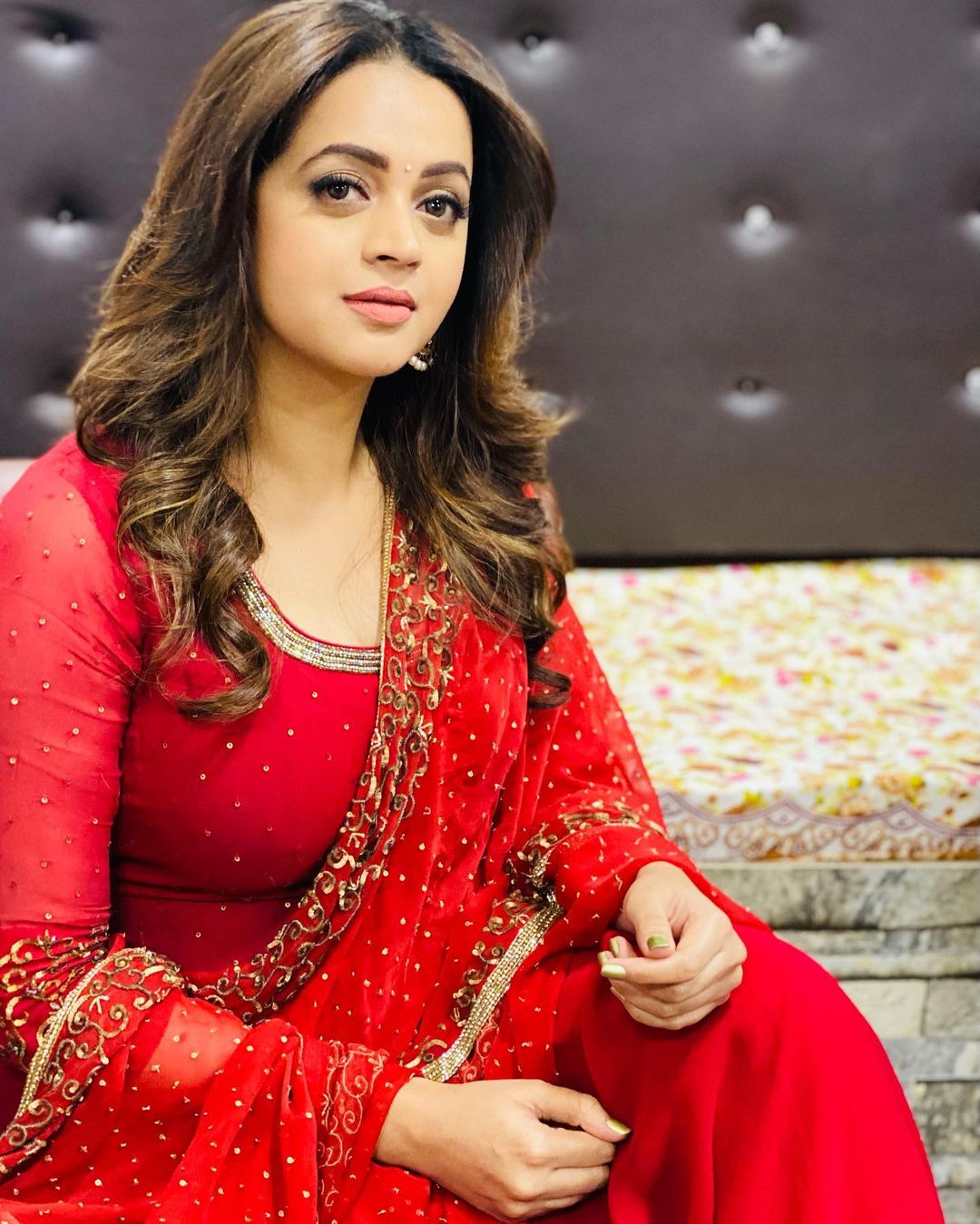 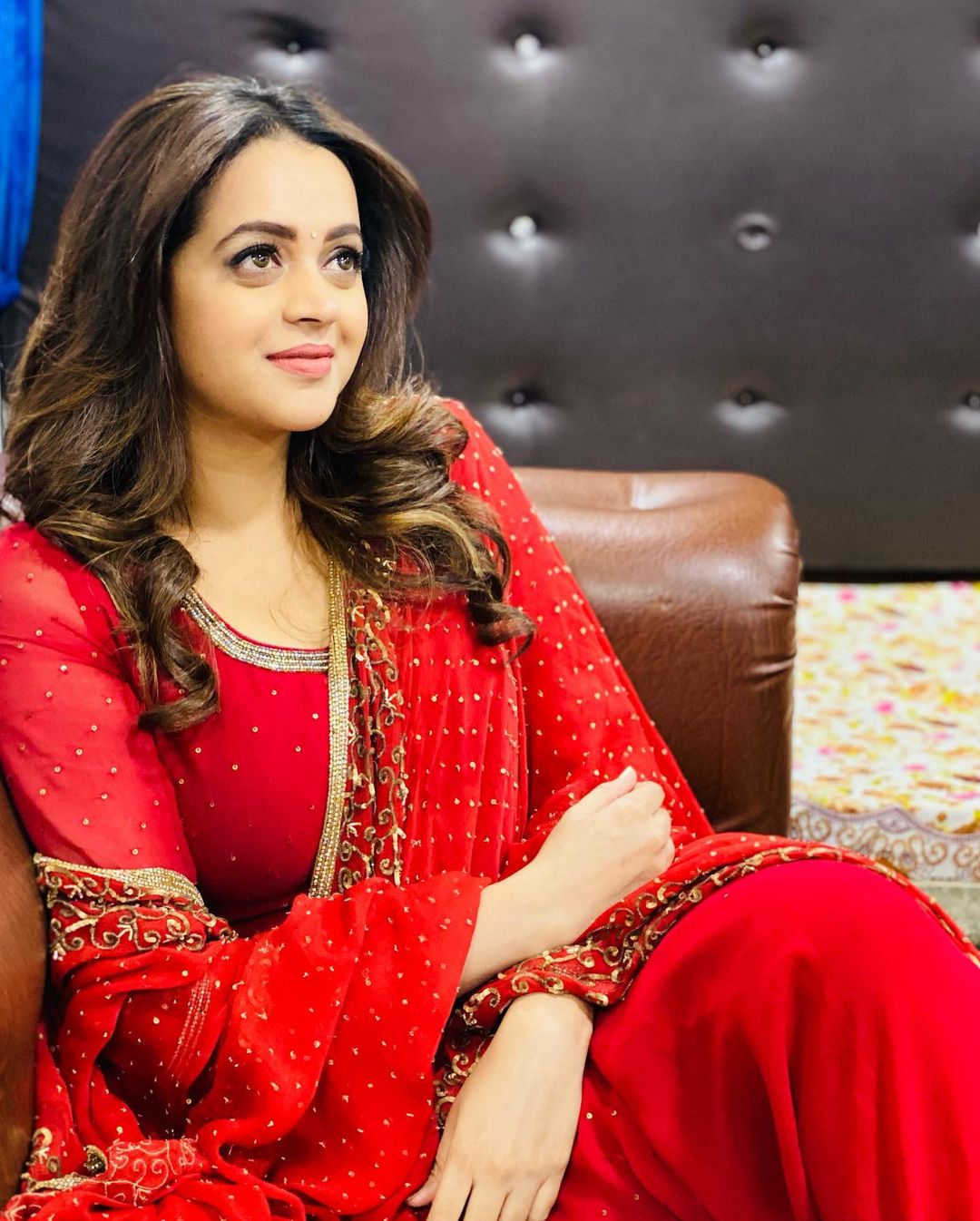 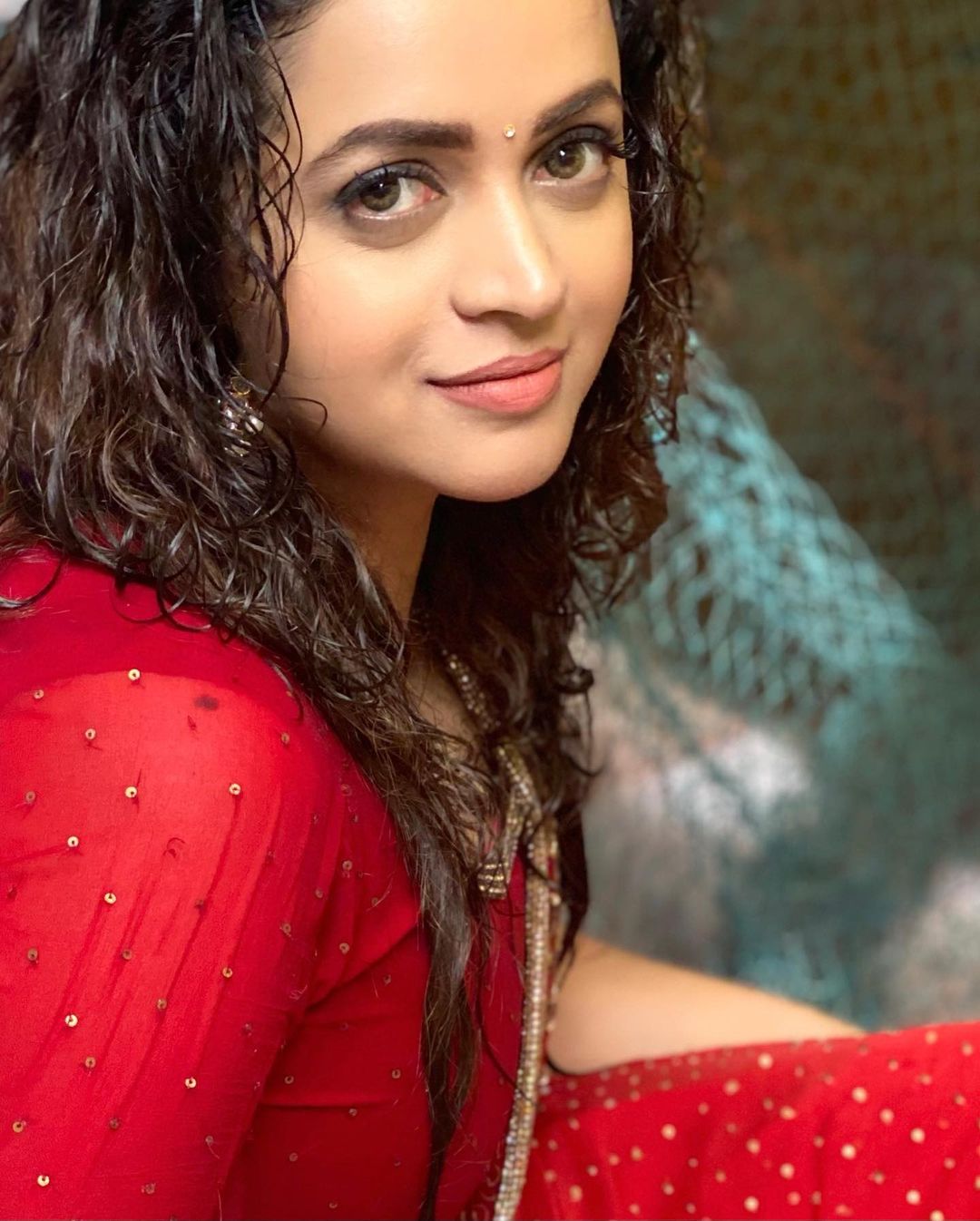 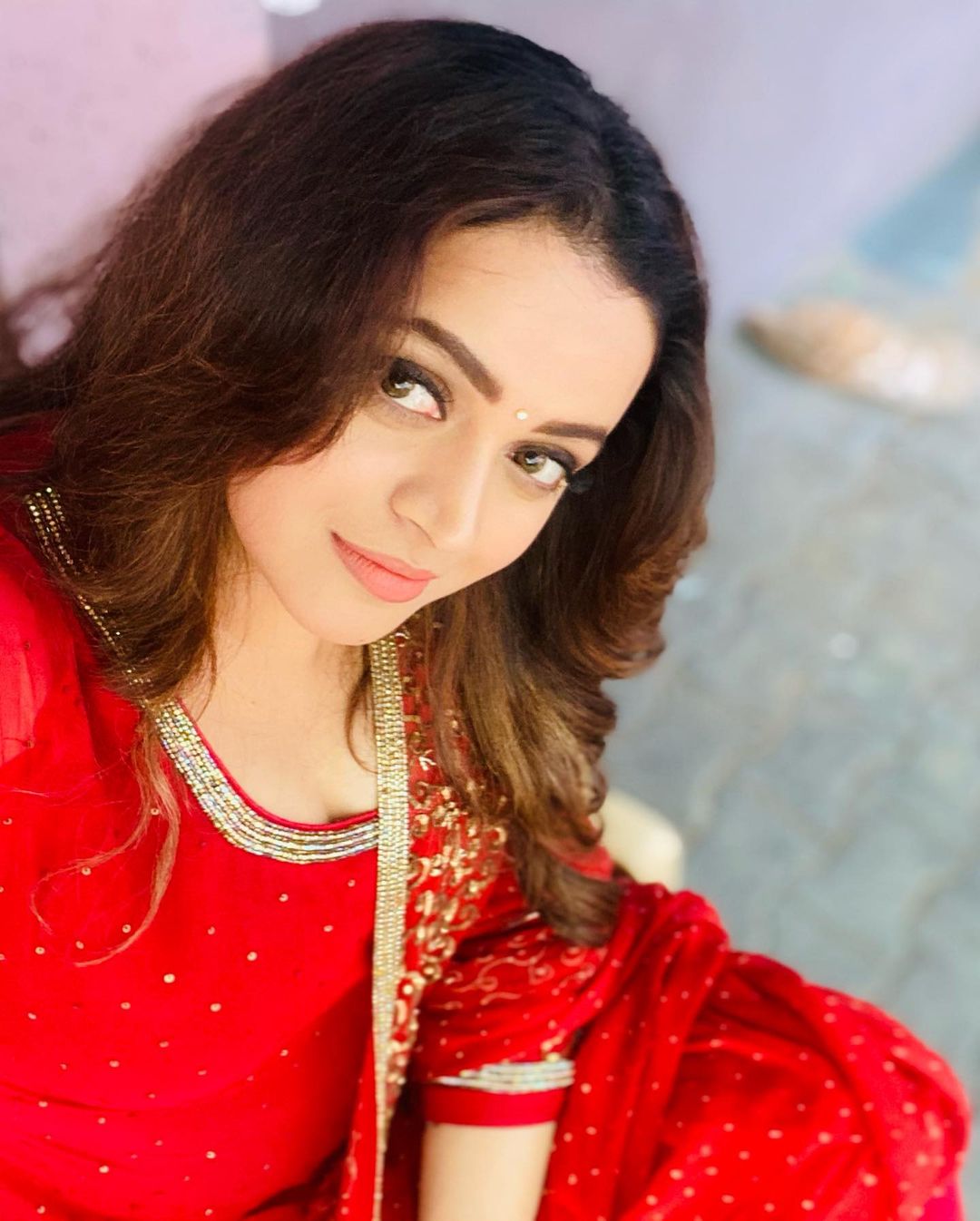 Bhavana is a south Indian actress who was born on 6th June 1986 at Thrissur, Kerala. Bhavana is the daughter of G. Balachandra Menon and Pushpa. Her real name was Karthika Menon. She made her film debut through Malayalam film “Nammal” in 2002.