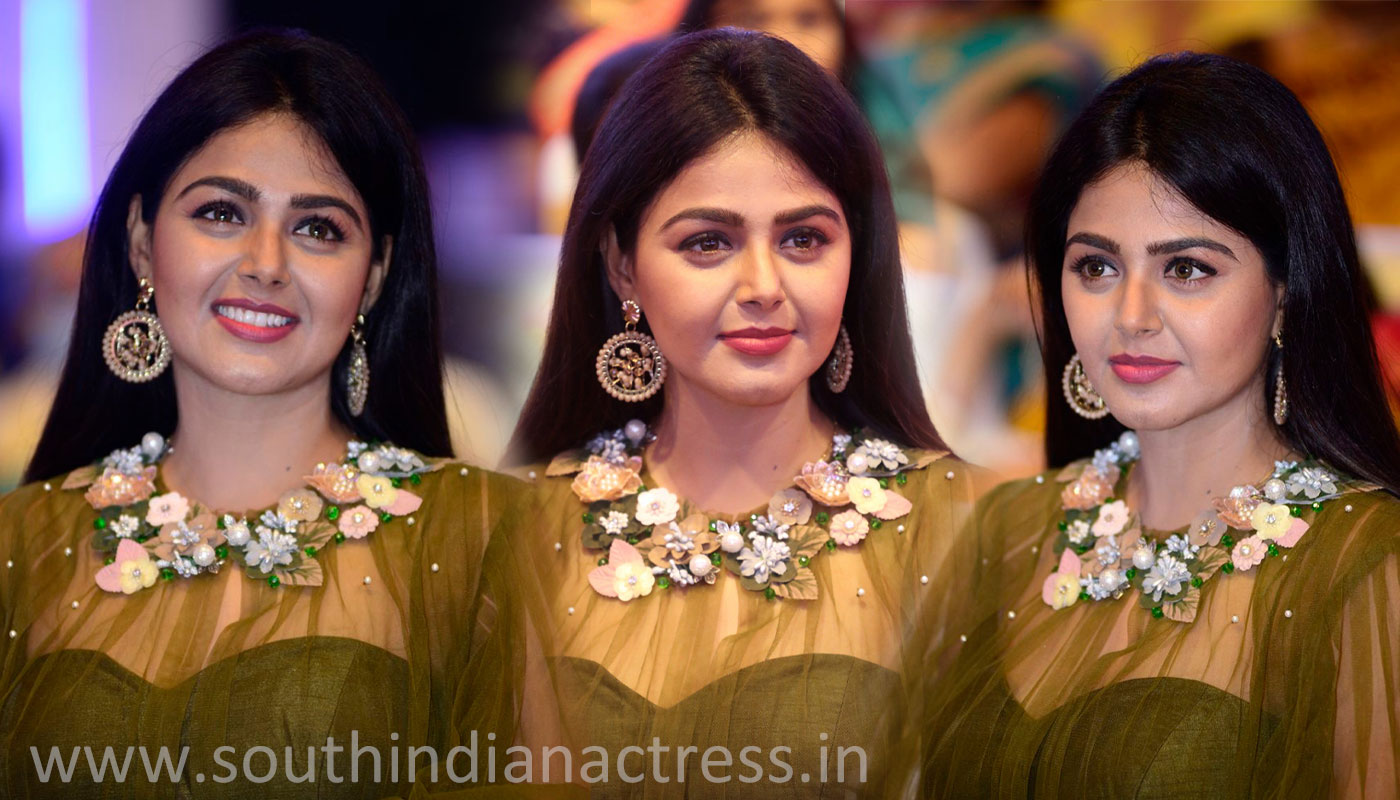 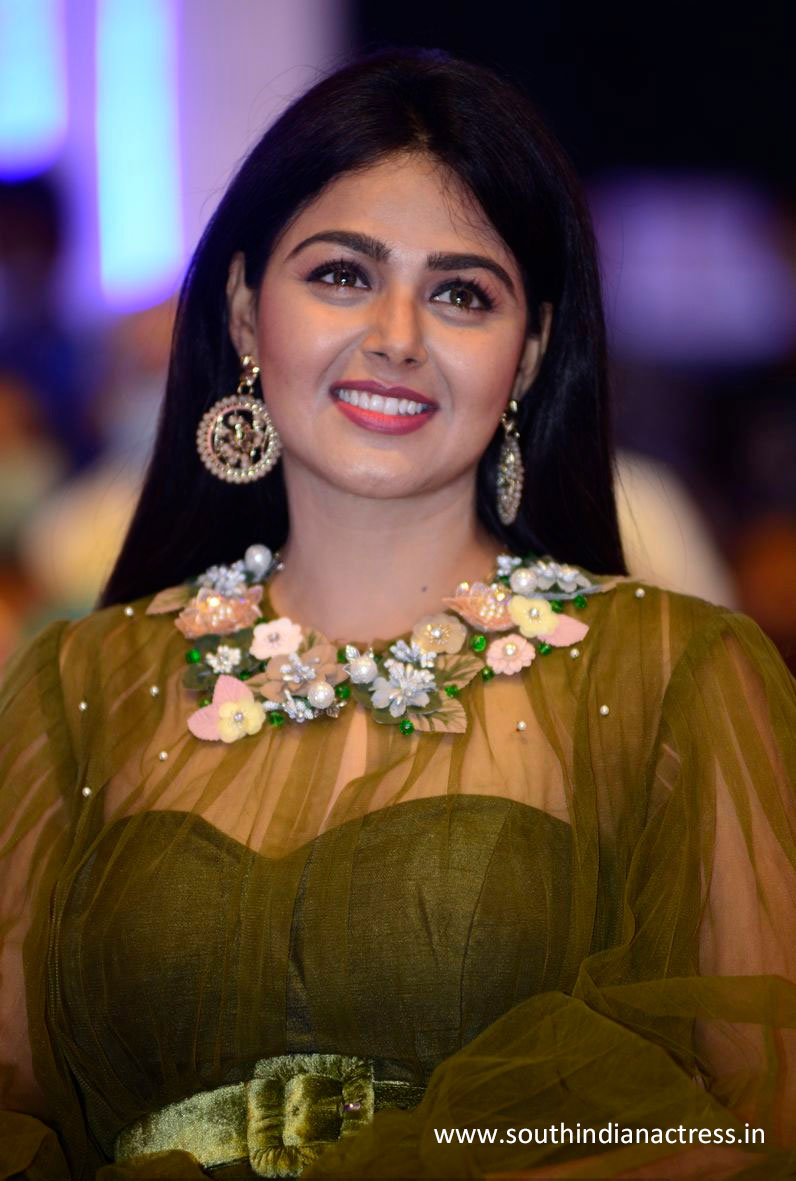 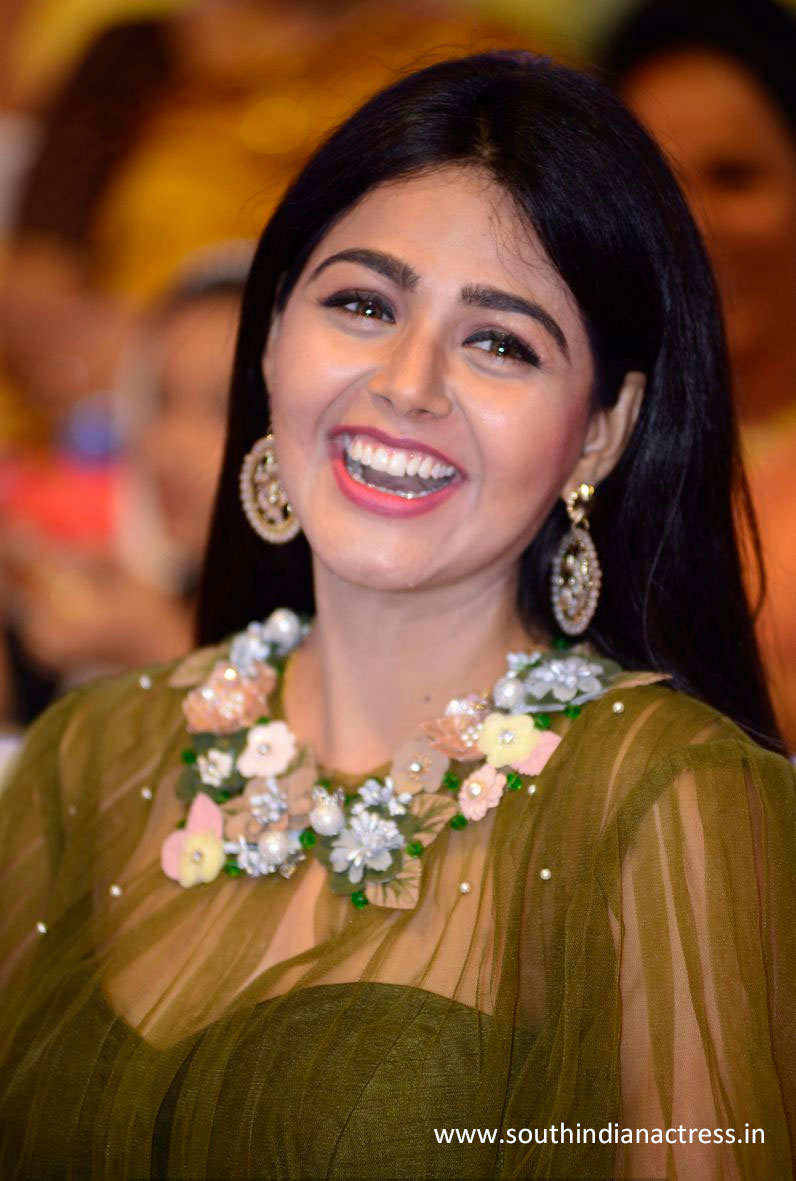 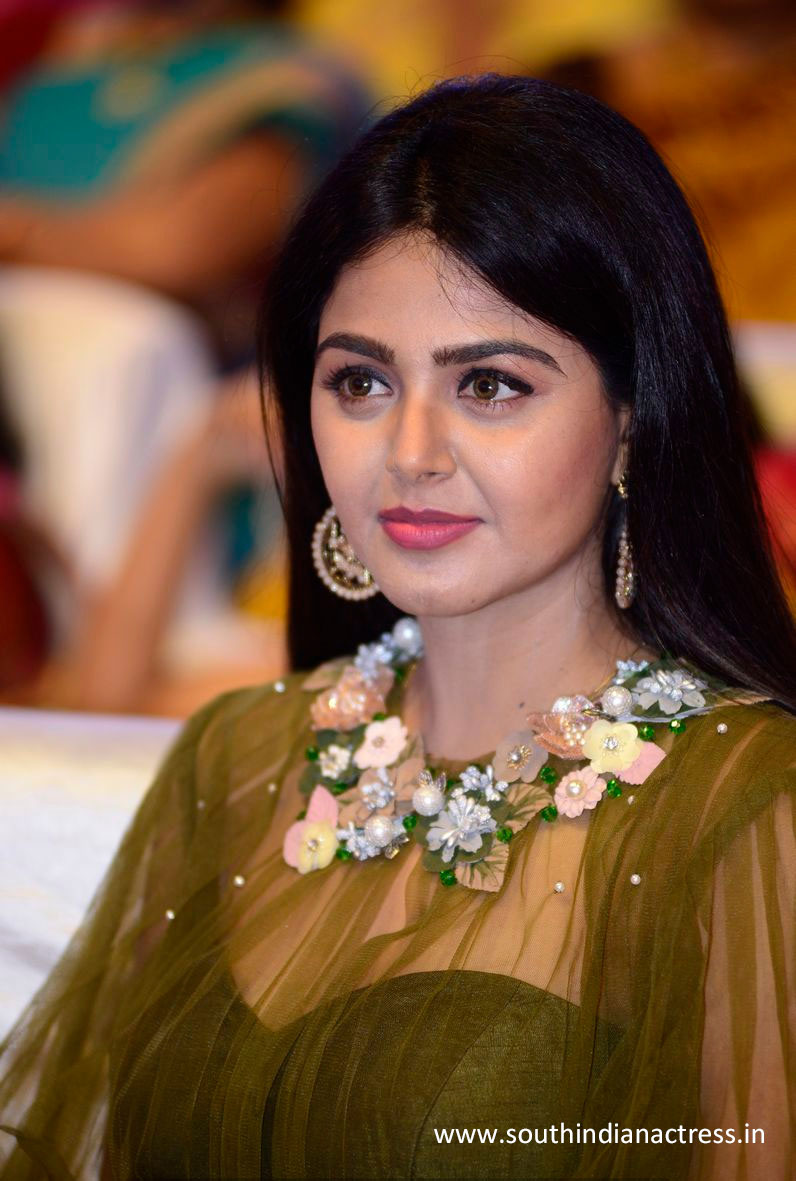 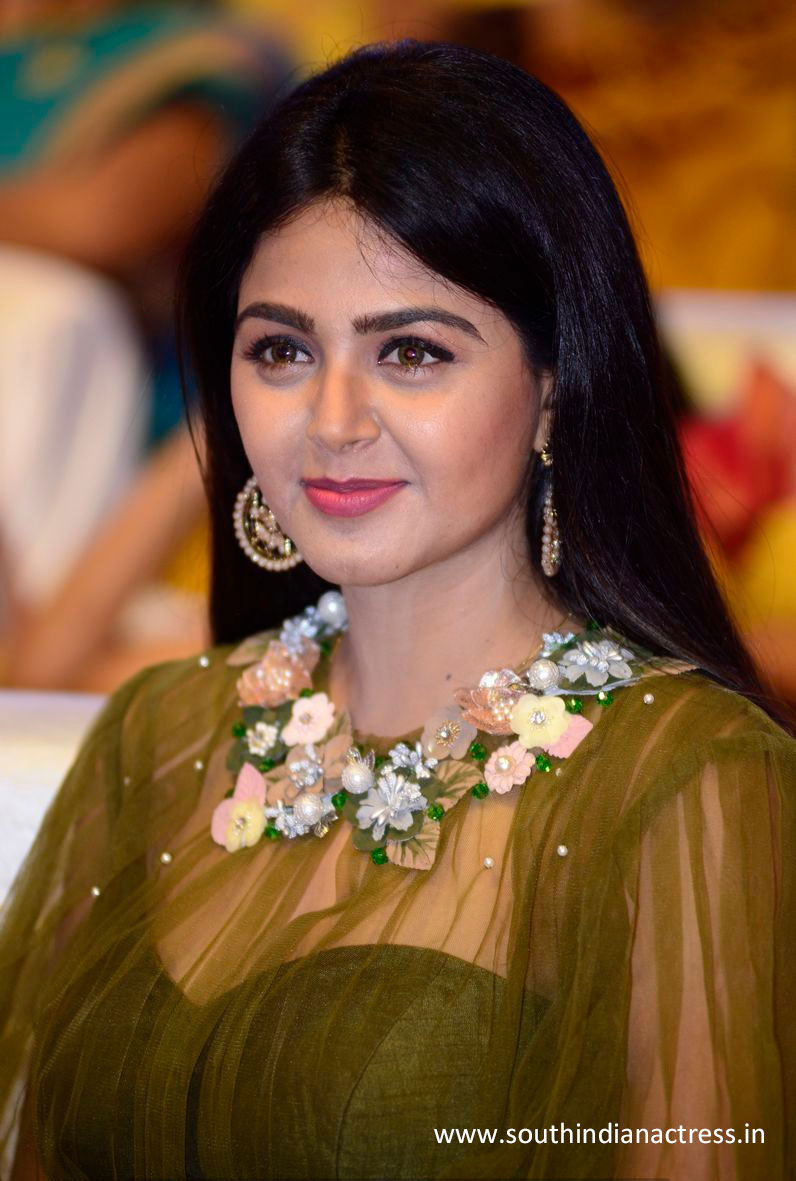 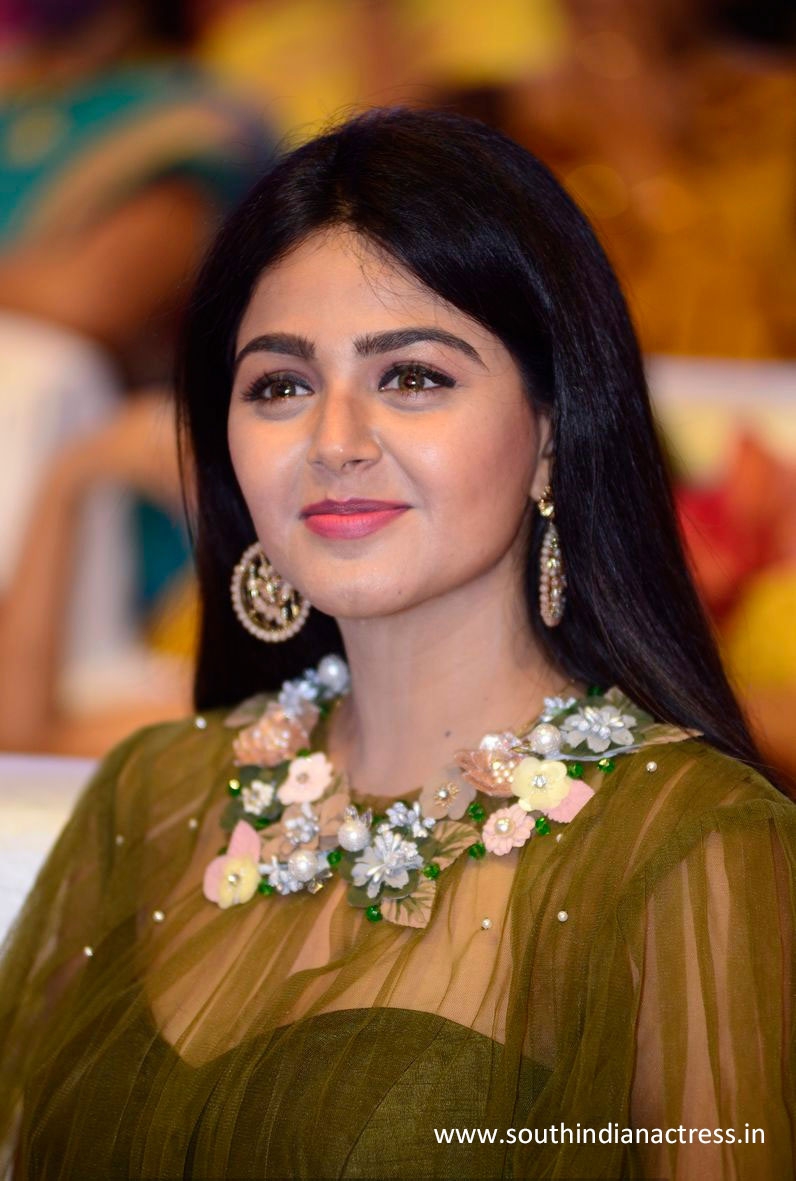 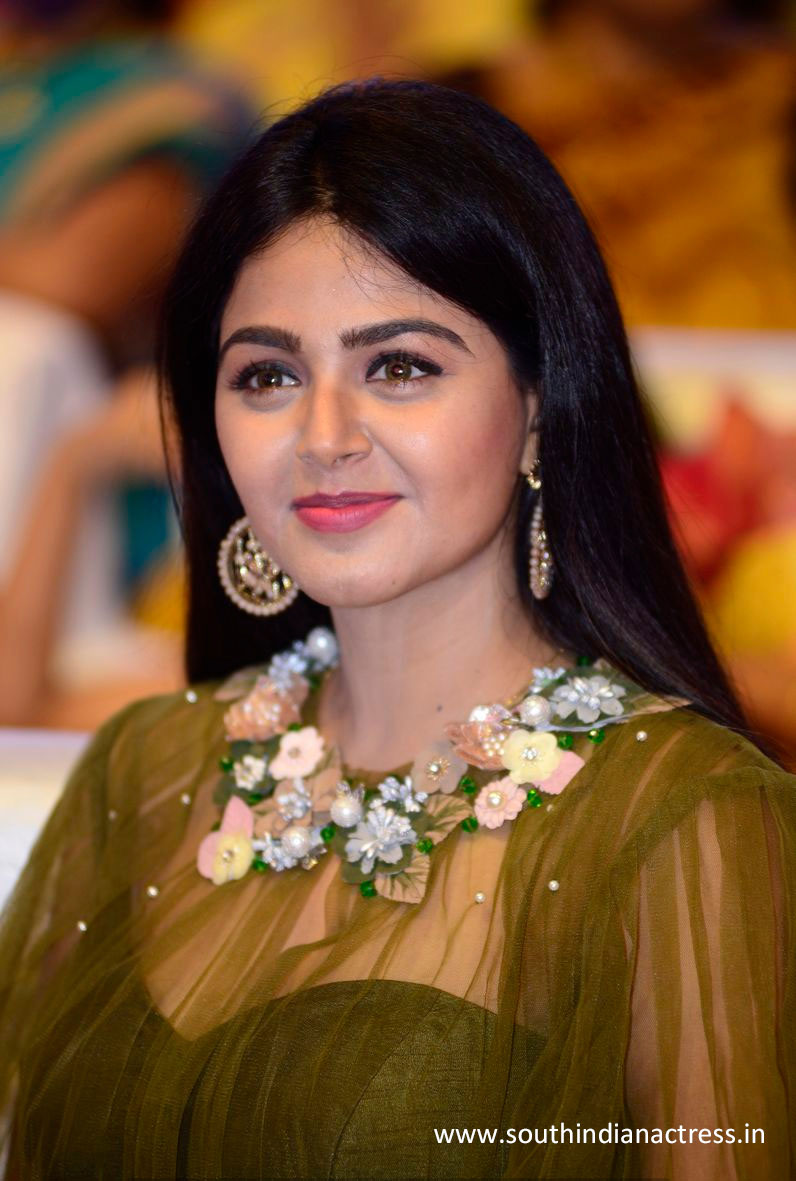 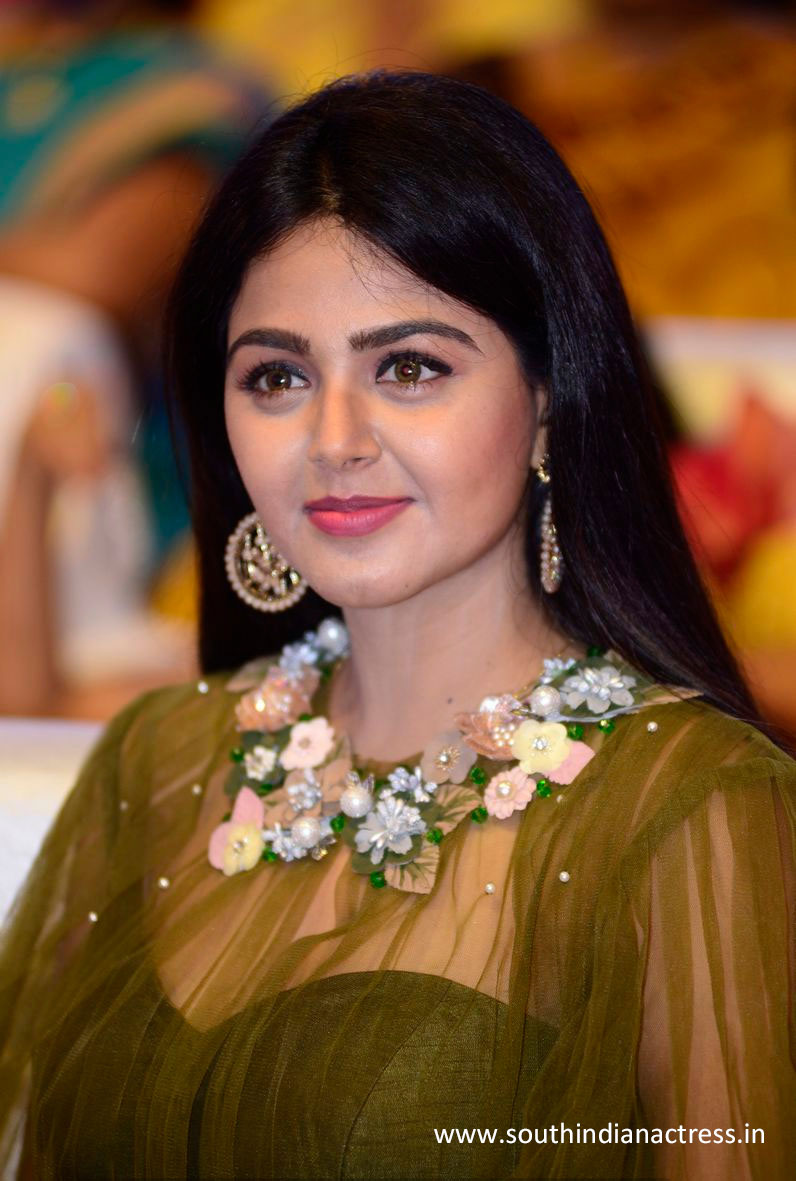 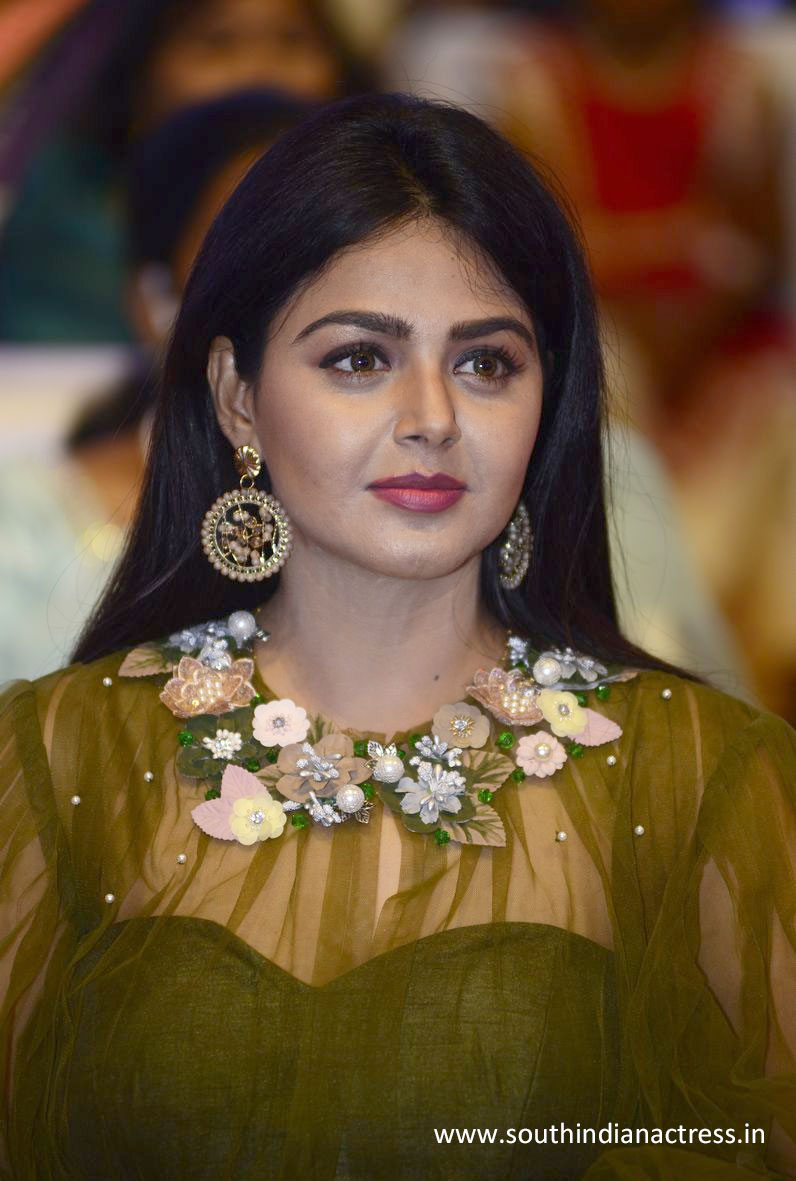 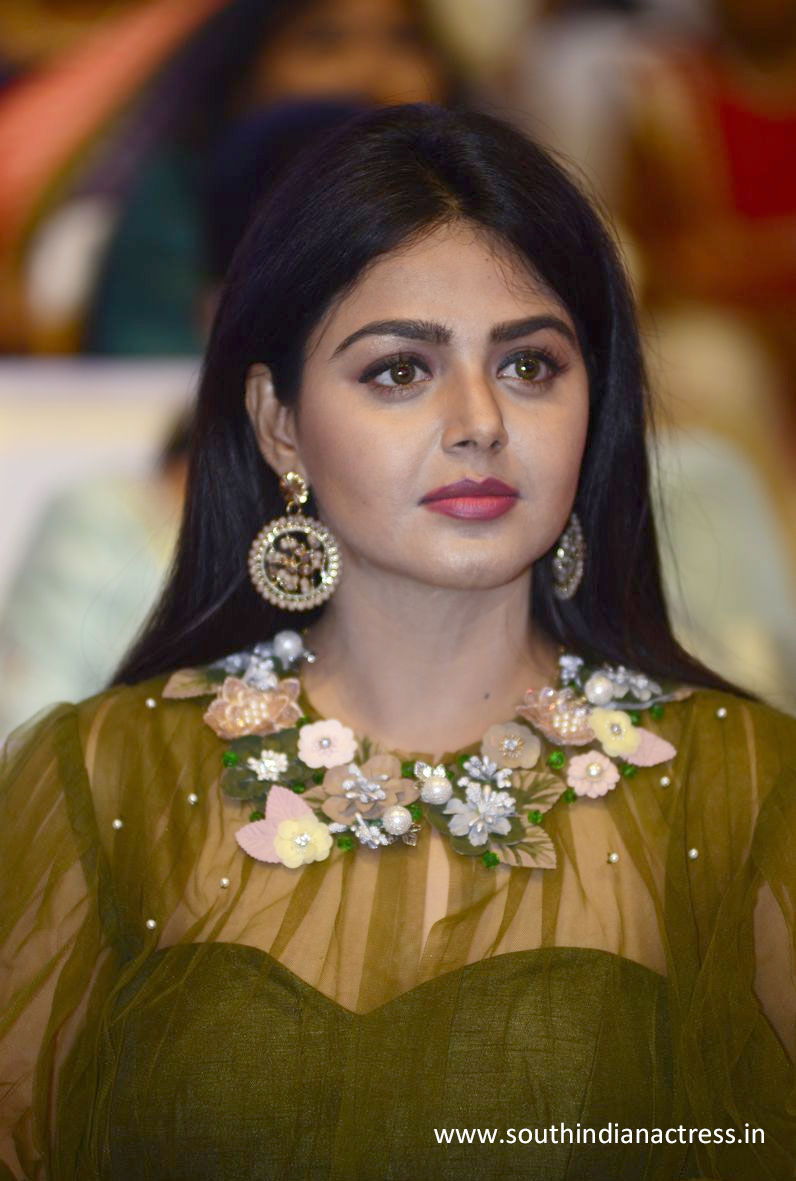 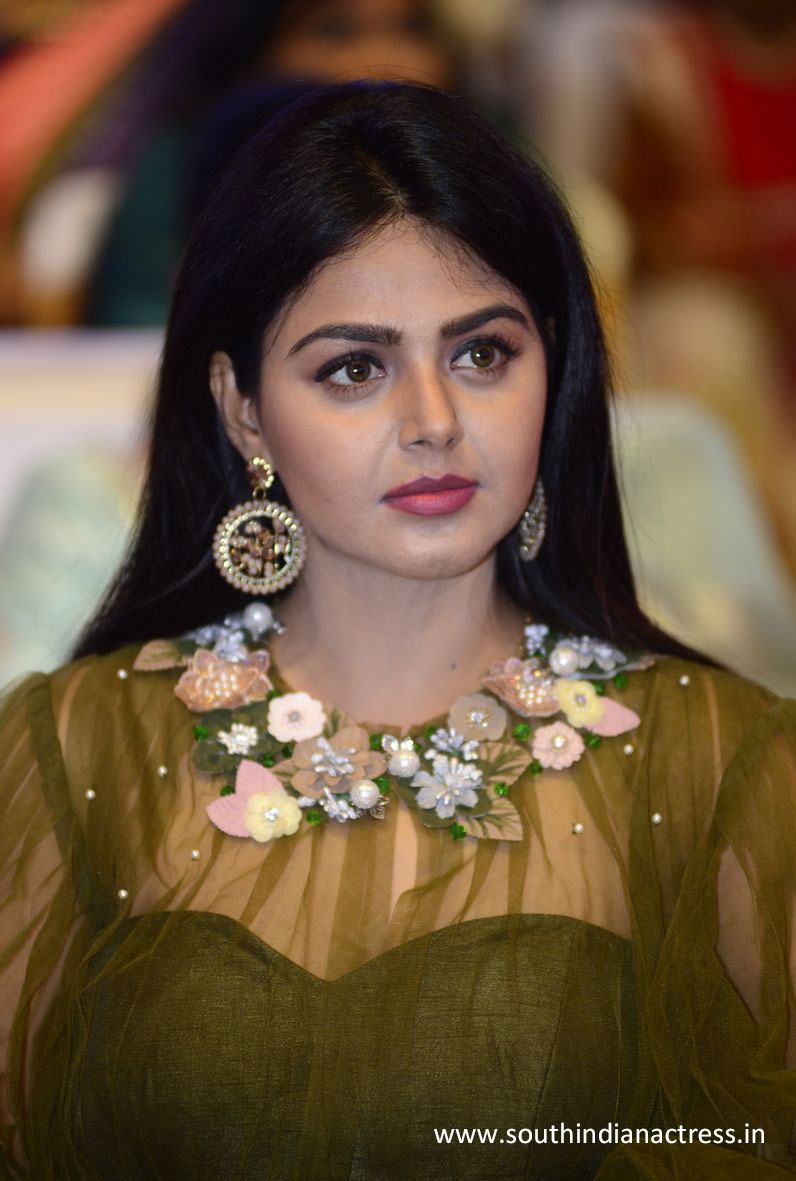 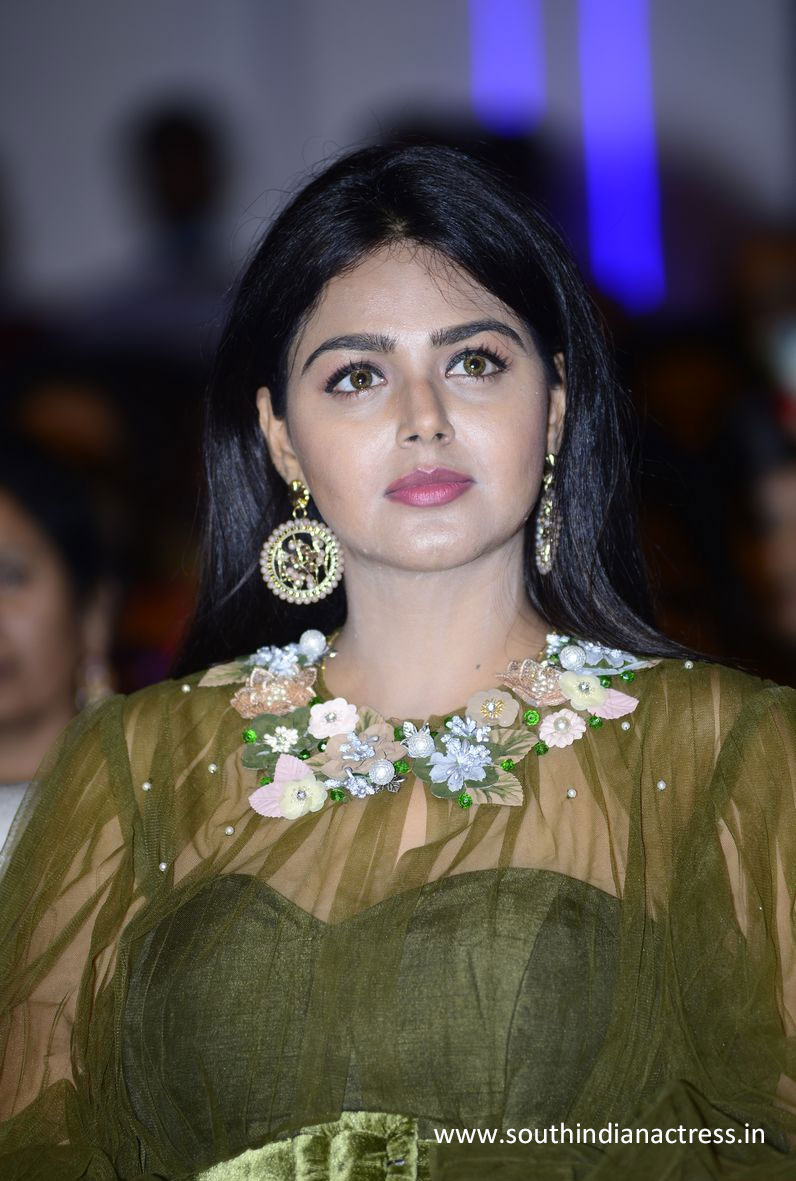 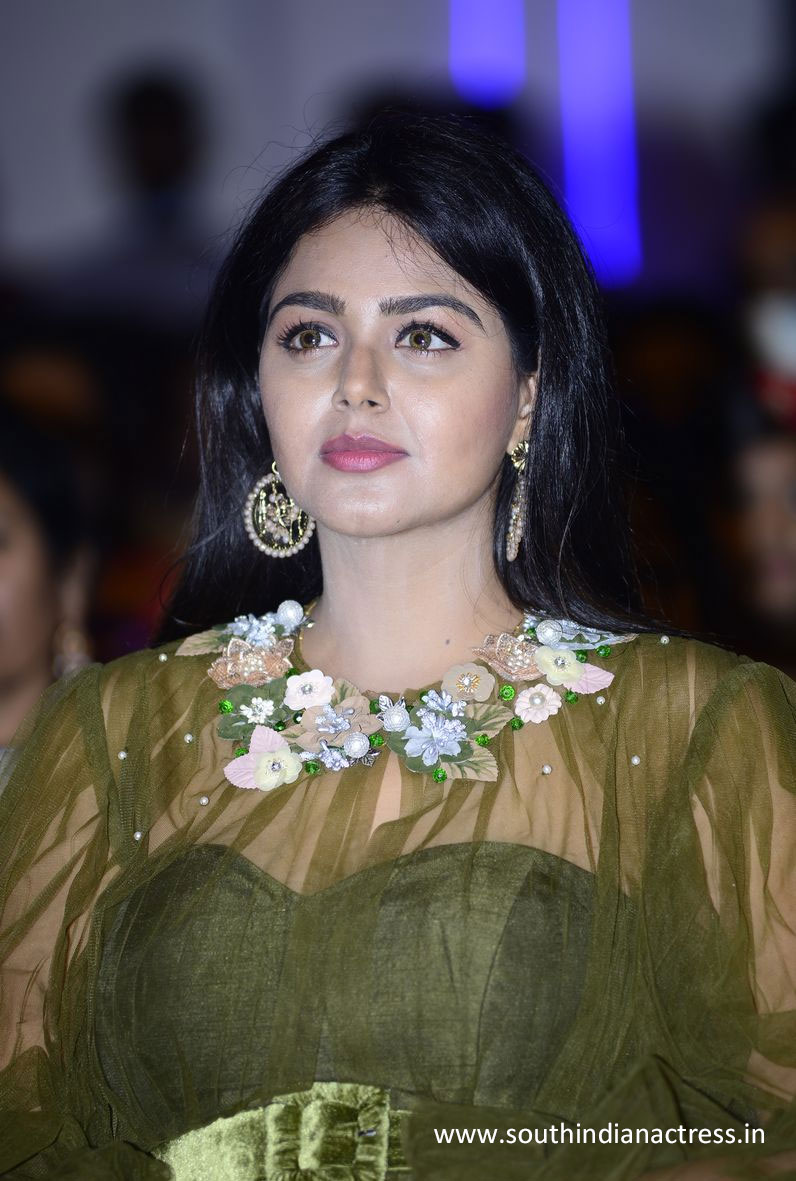 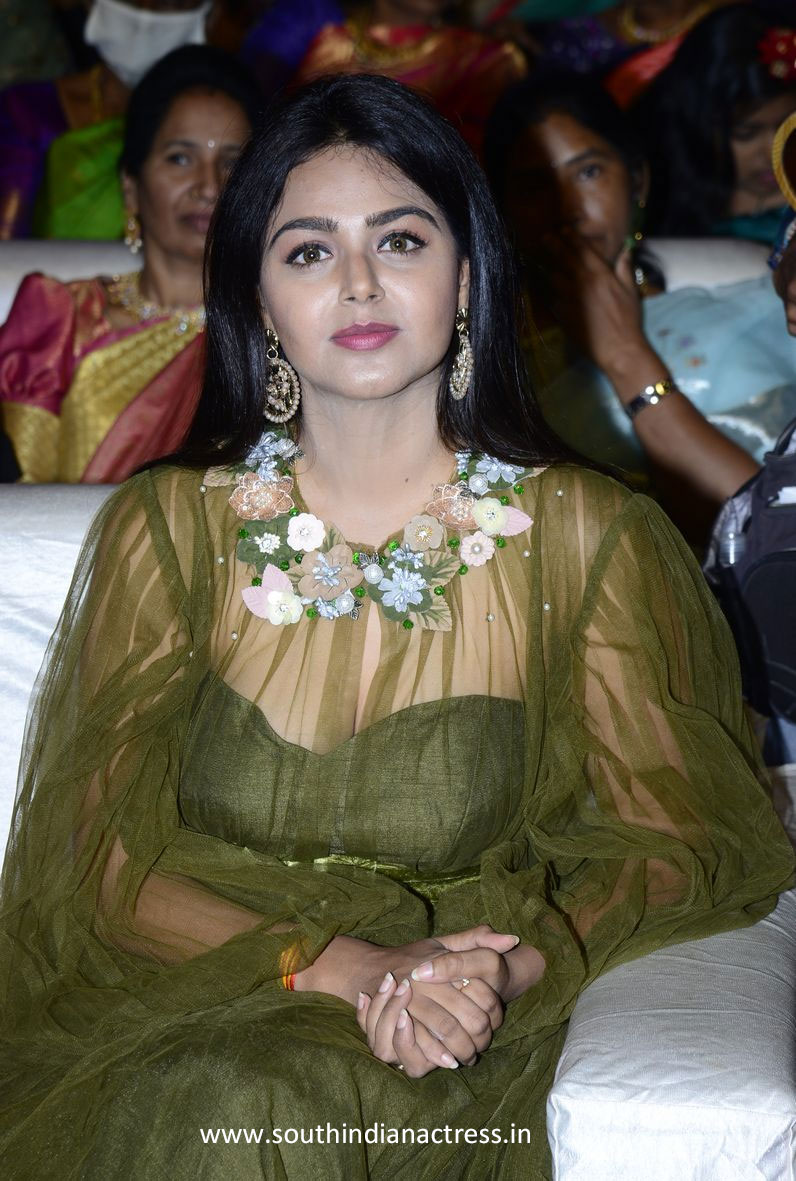 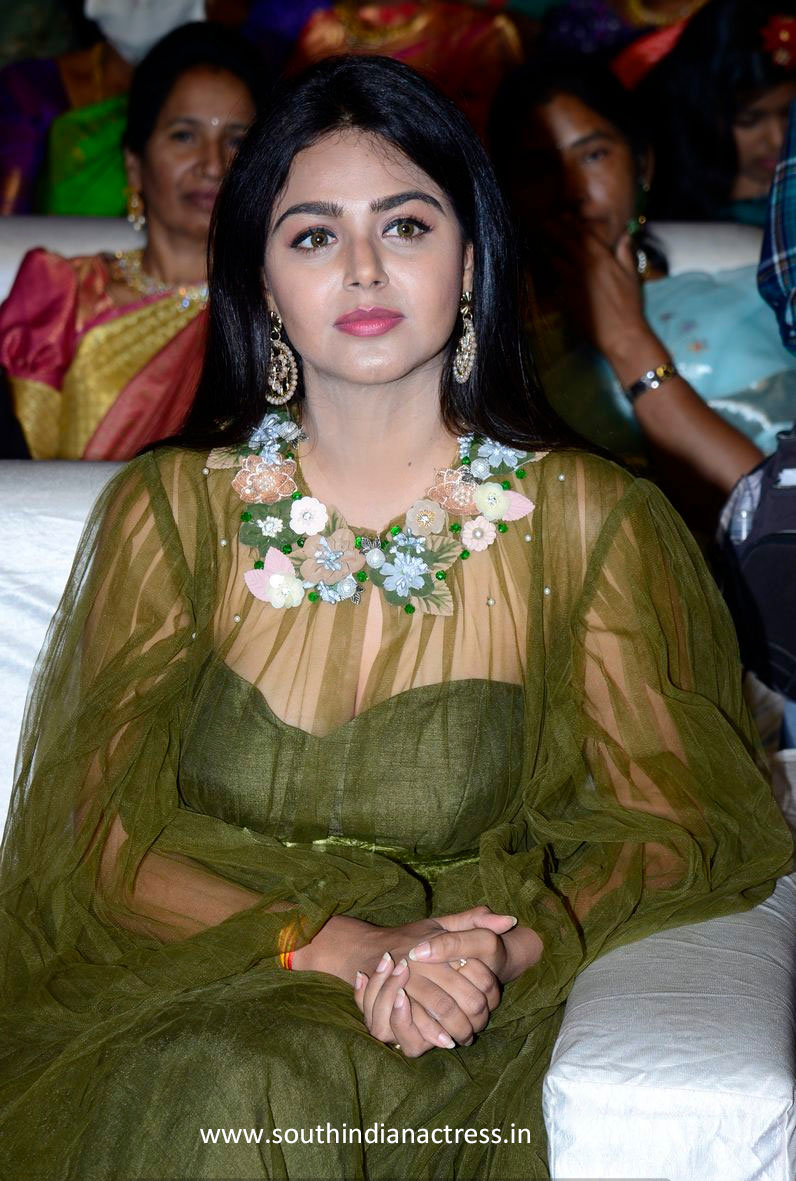 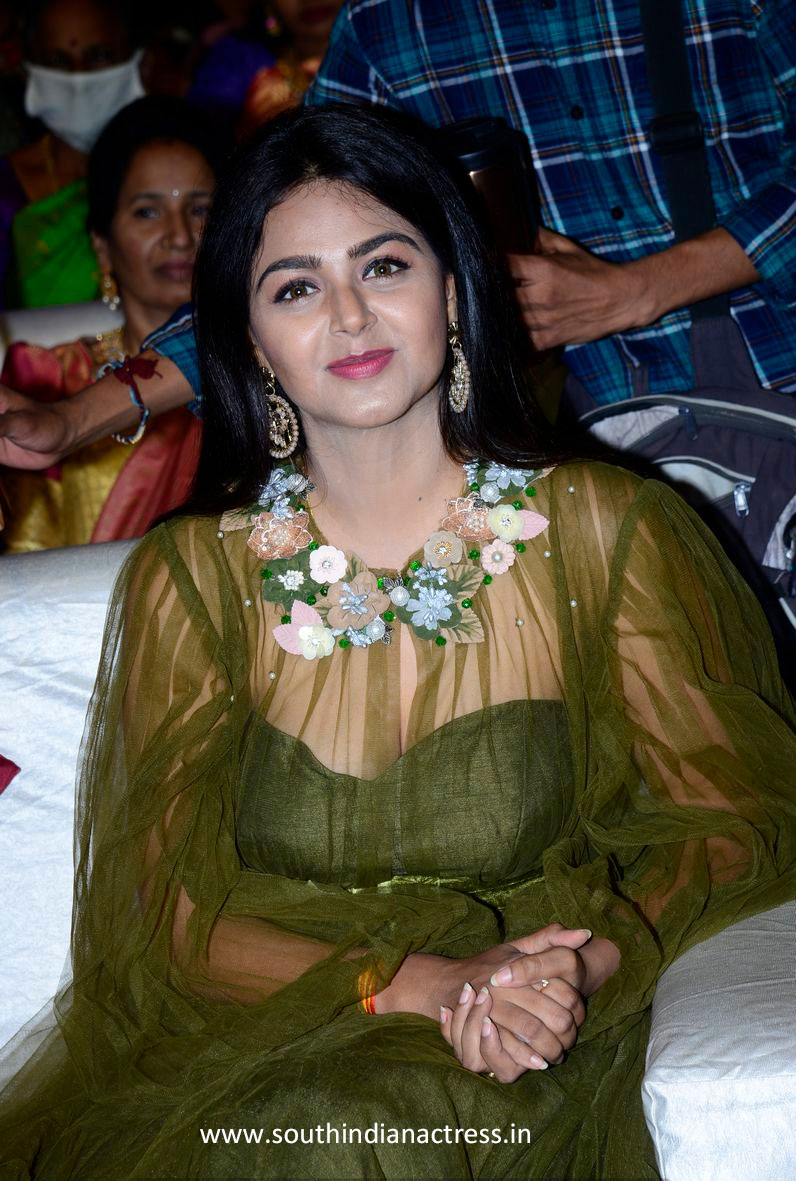 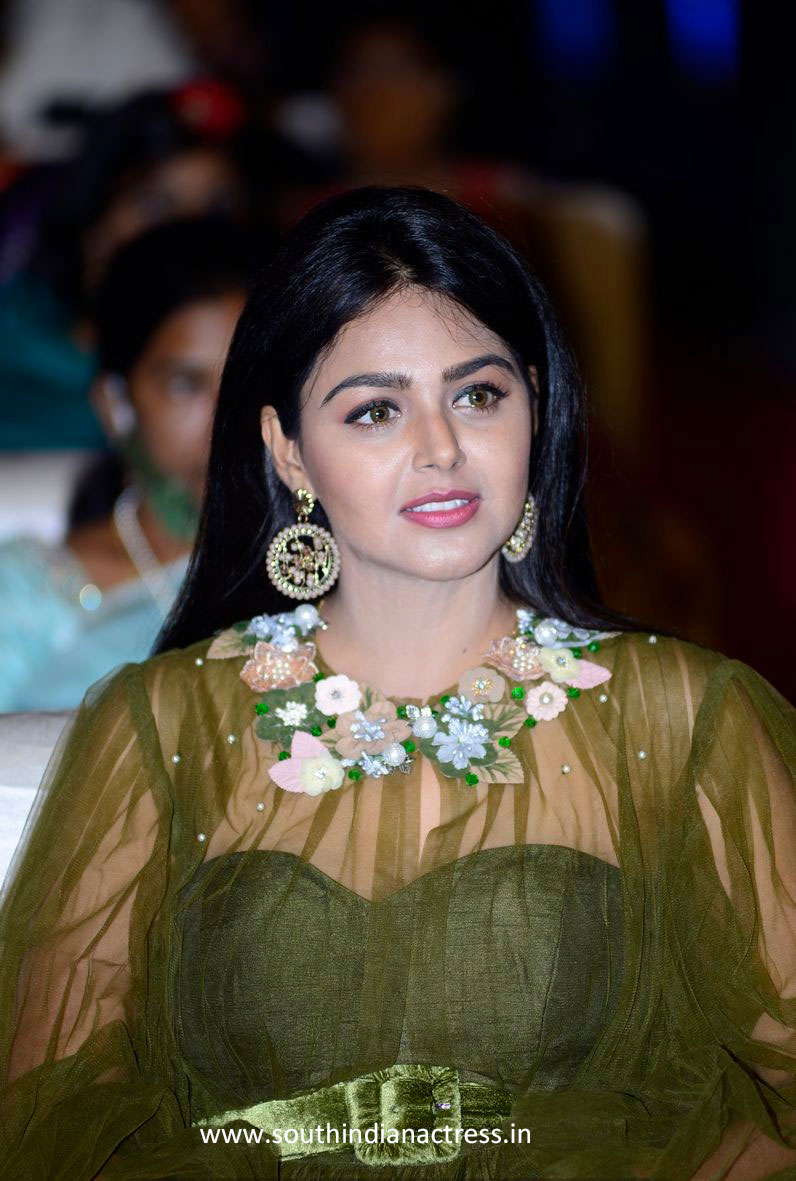 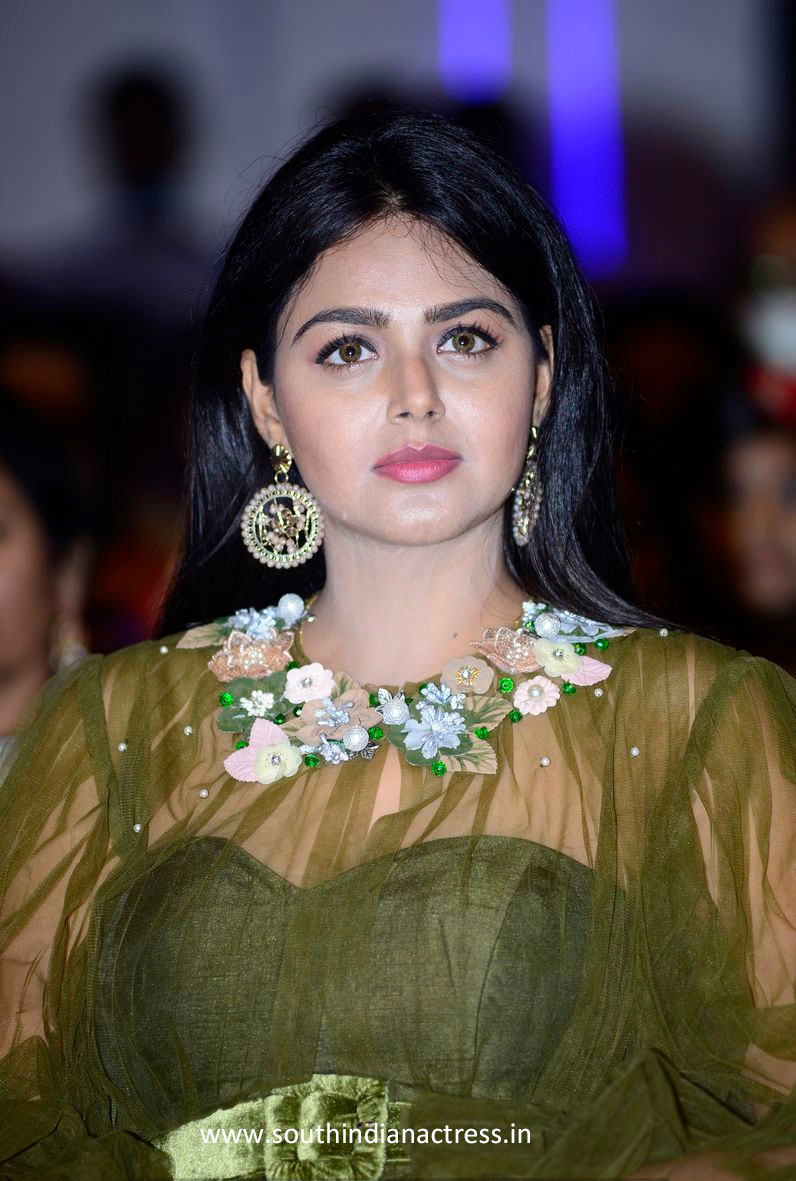 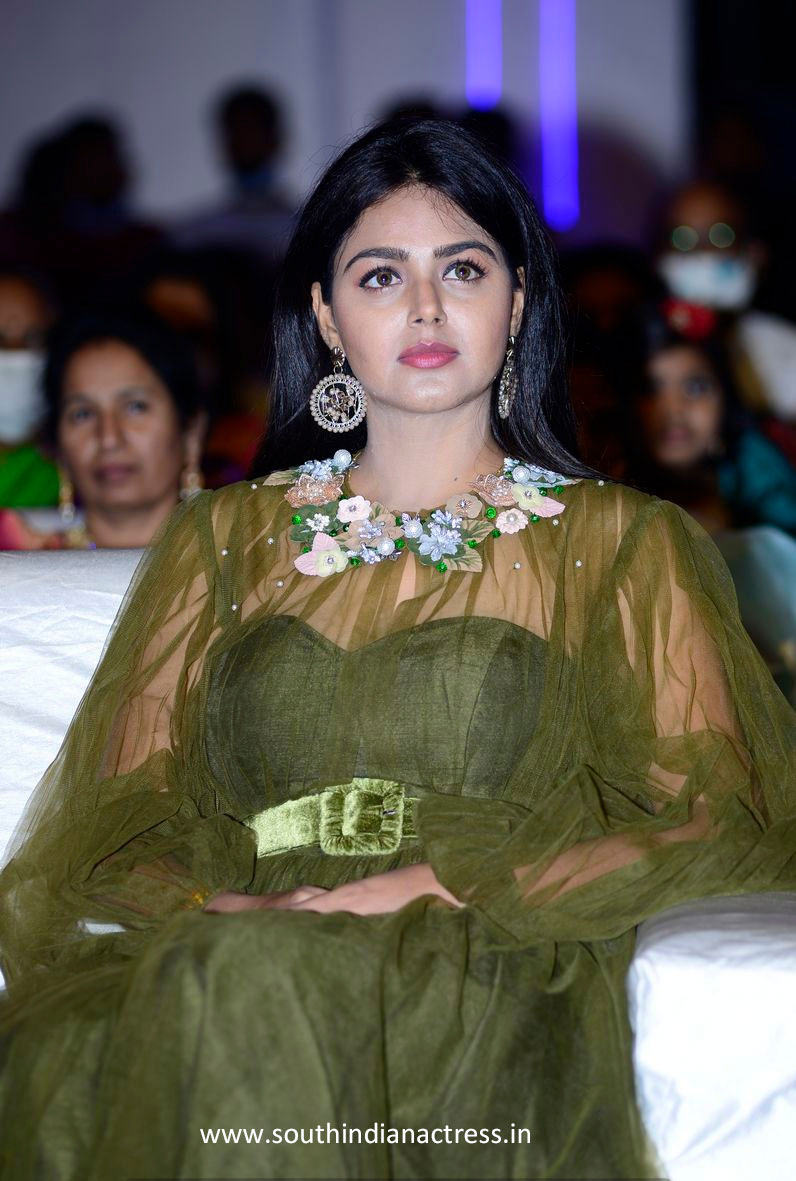 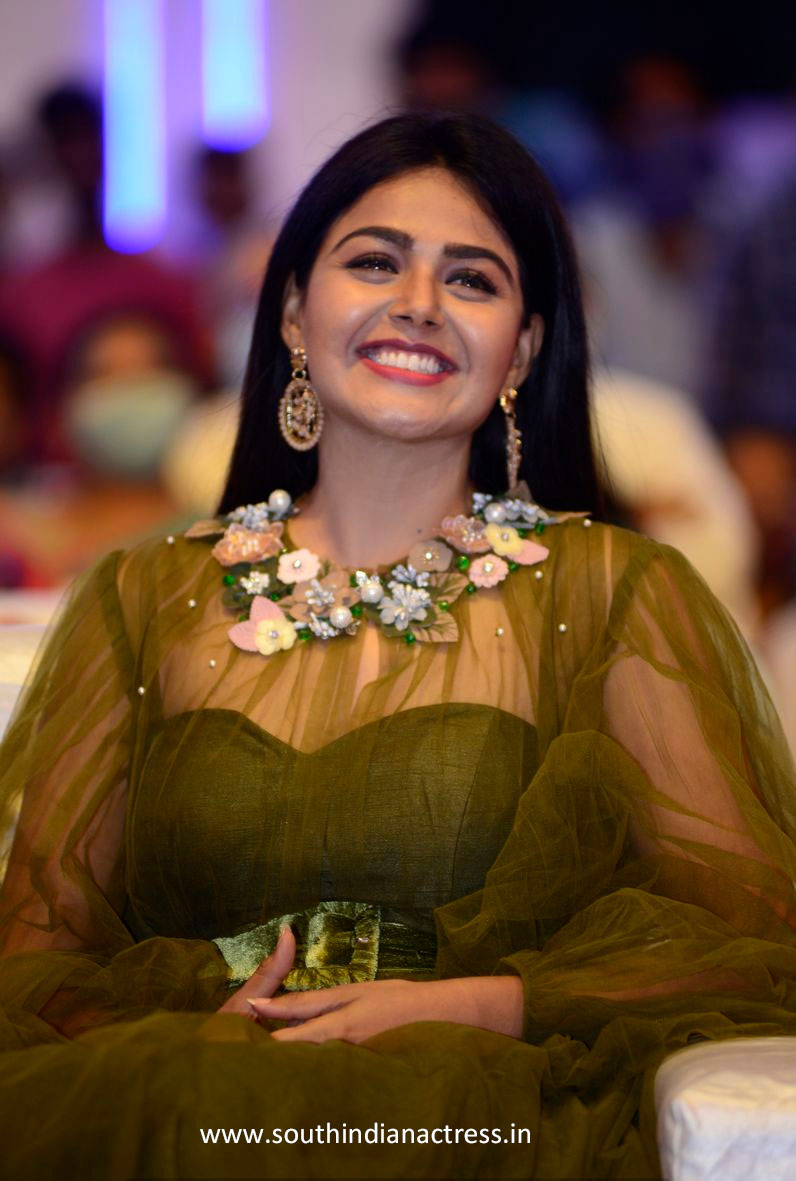 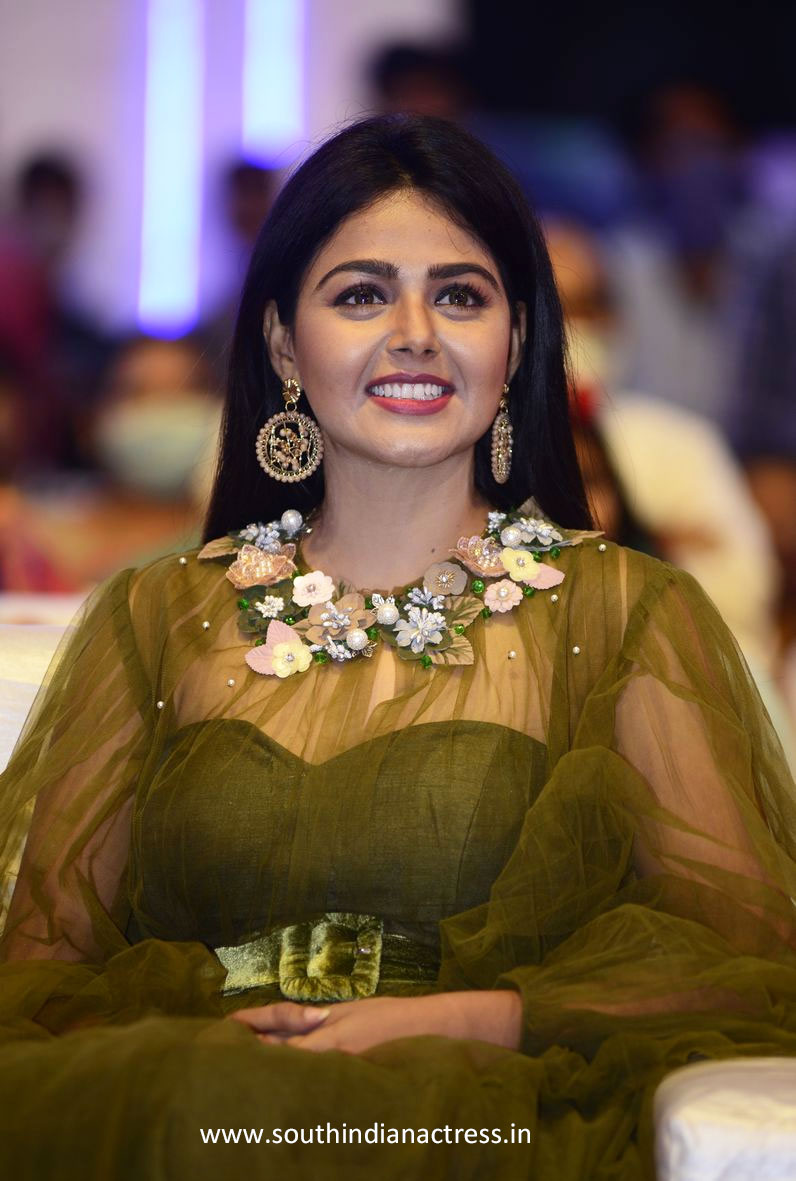 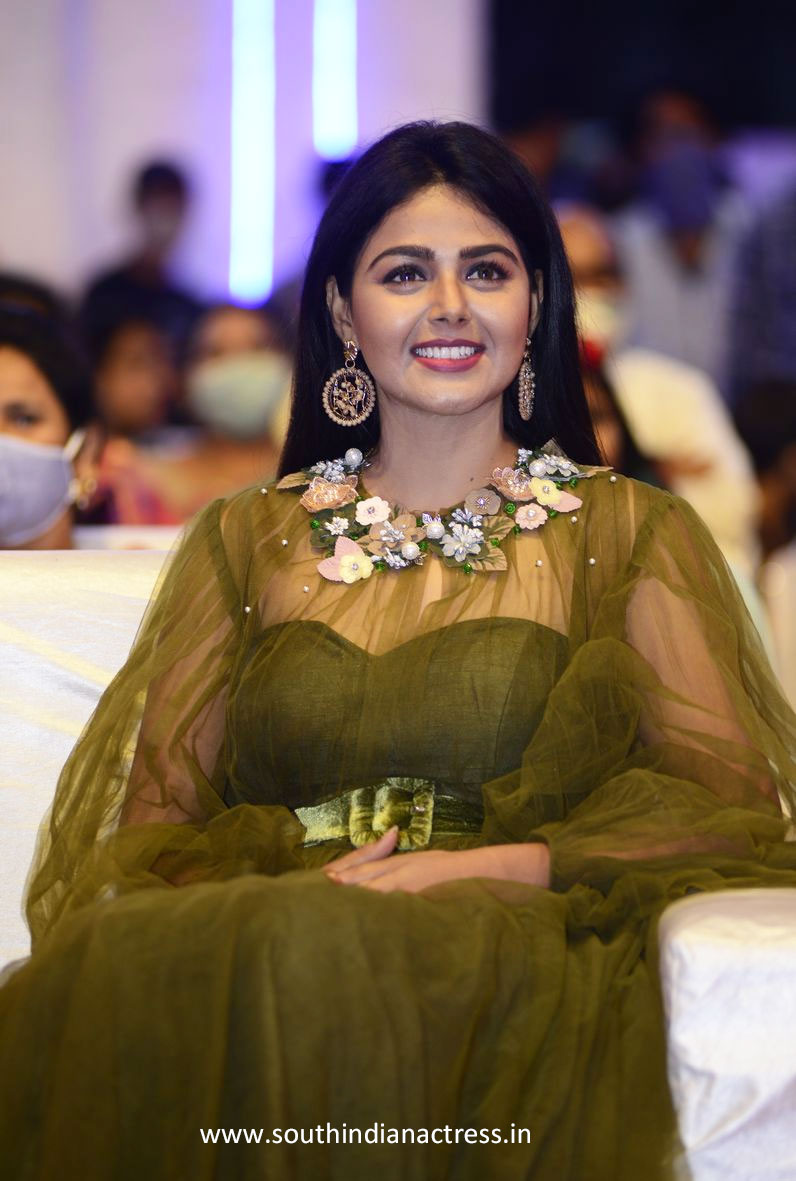 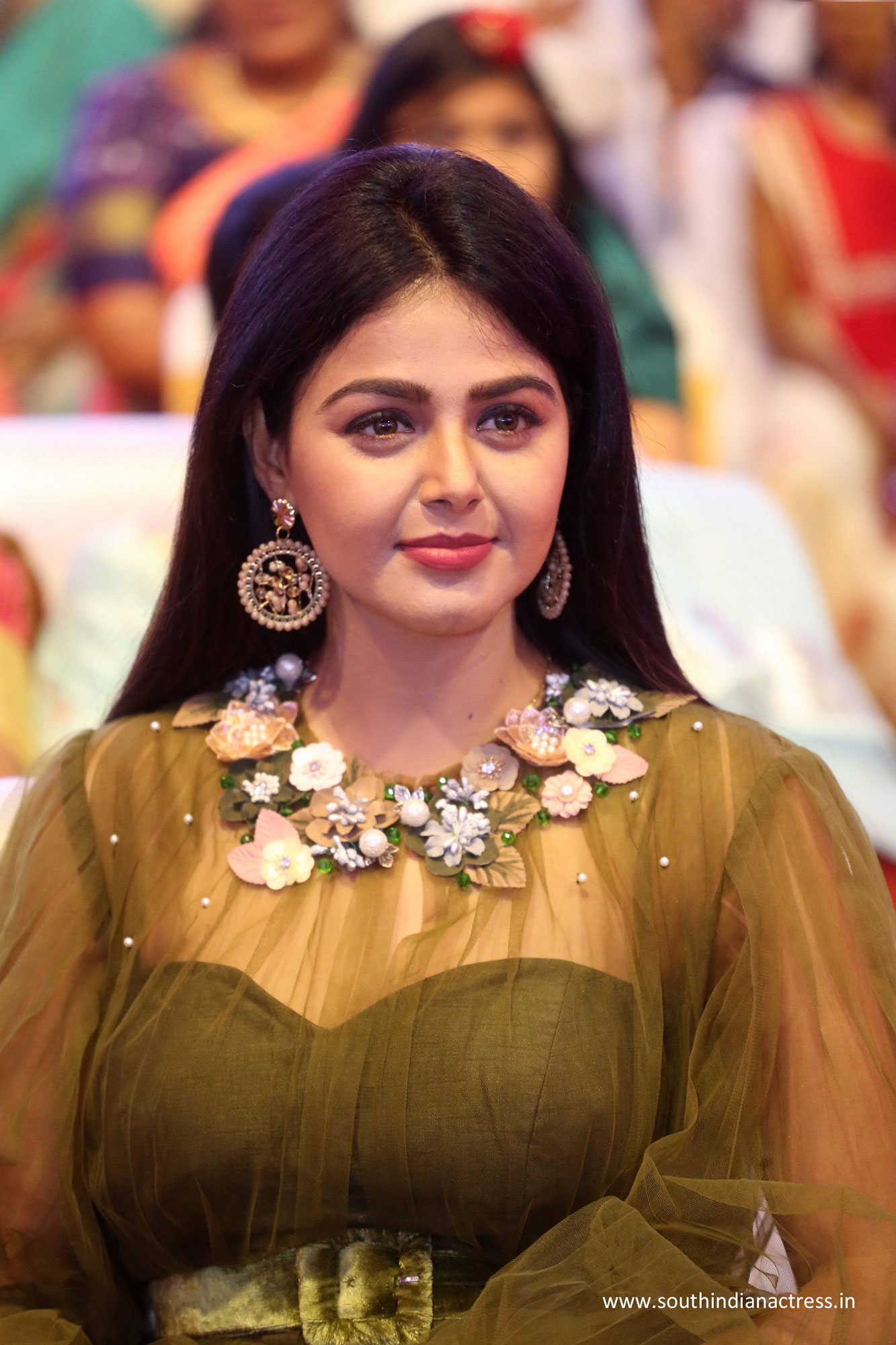 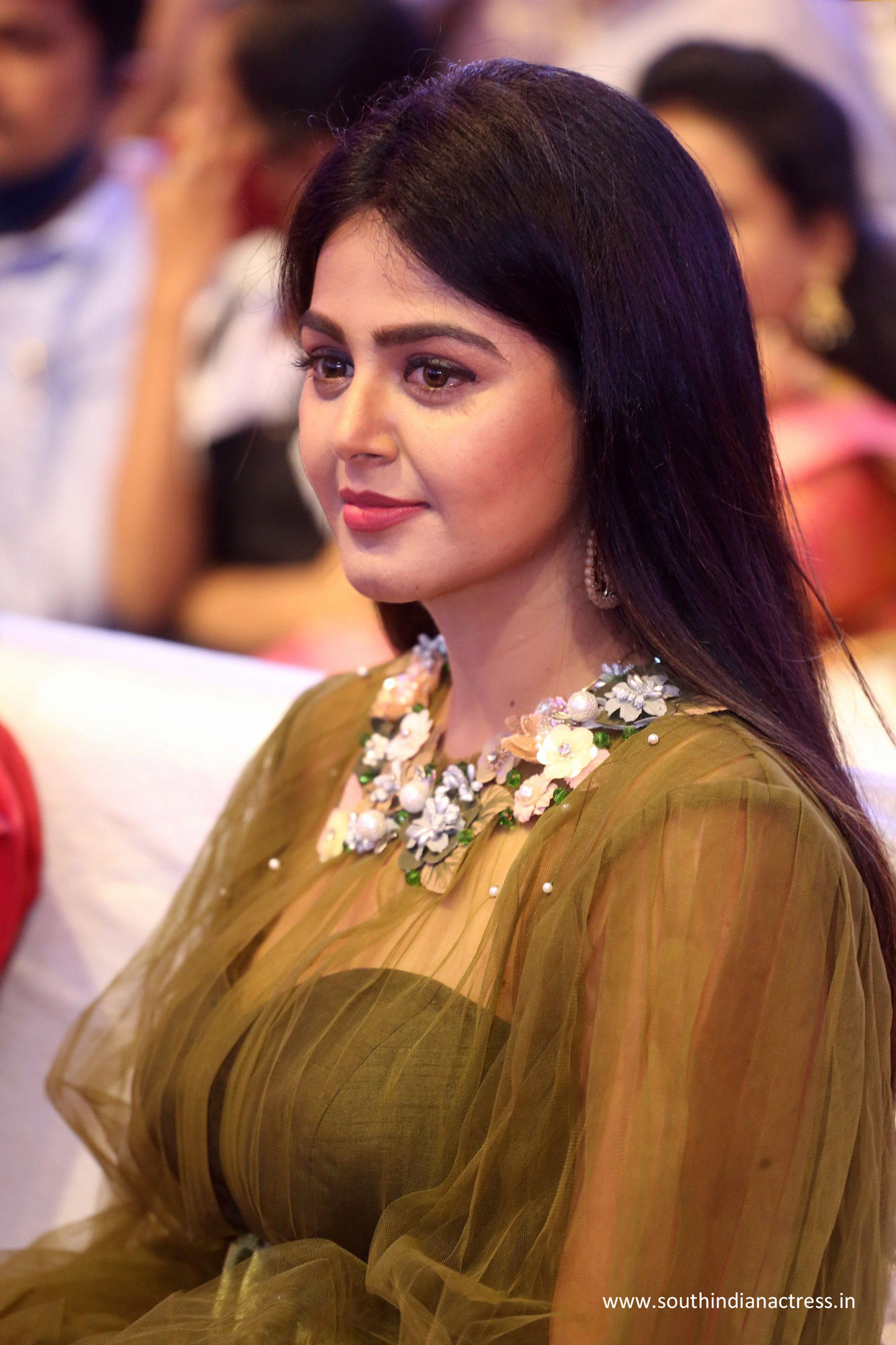 Monal Gajjar is and Indian film actress who mainly works in Telugu and Tamil, Malayalam & Gujarati movies. Monal Gajjar hails from Gujarat state of India. Monal Gajjar won the ‘Miss Gujarat’ contest. Even before the release of her first film, Monal Gajjar signed five films, including a film in Tamil and Telugu. Monal Gajjar came to Hyderabad to act as a heroine in movies and was introduced to the Telugu industry with the film Sudigadu. But the Tollywood actress got the recognition after The Bigg Boss show brought a good craze to Mona. Monal Gajjar, who made her entry as a star contestant in Bigg Boss Season 4, impressed the audience with her charms from the very beginning.