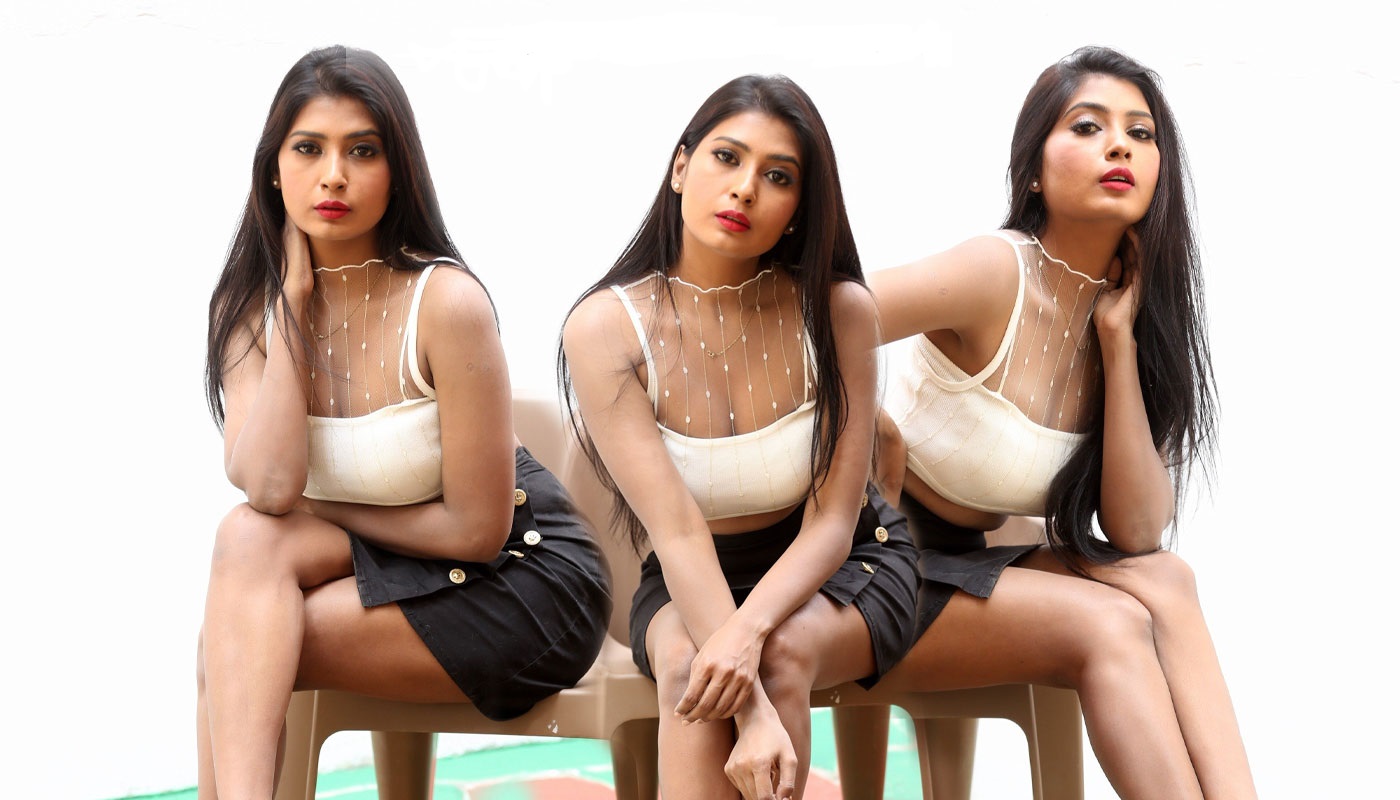 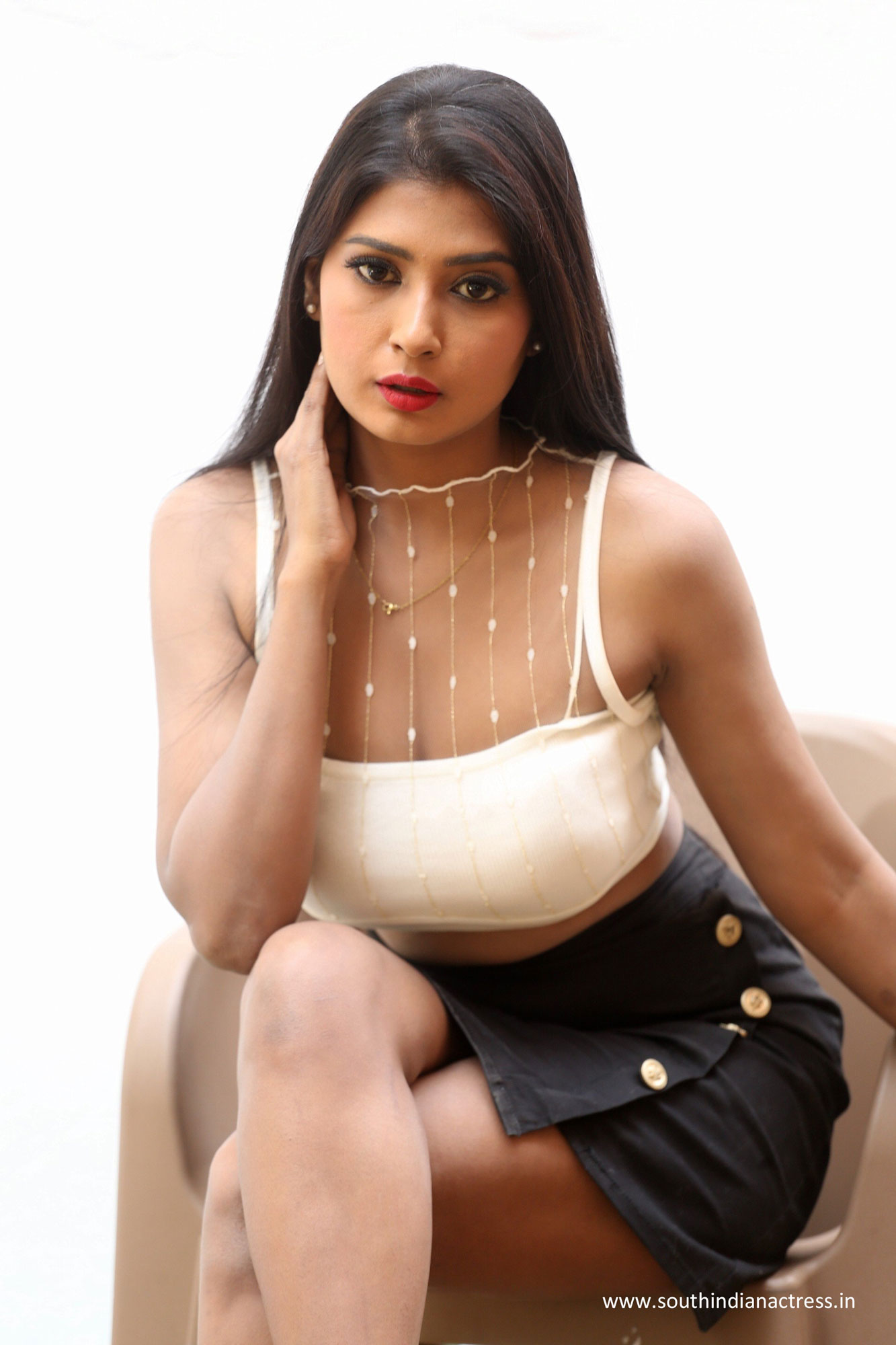 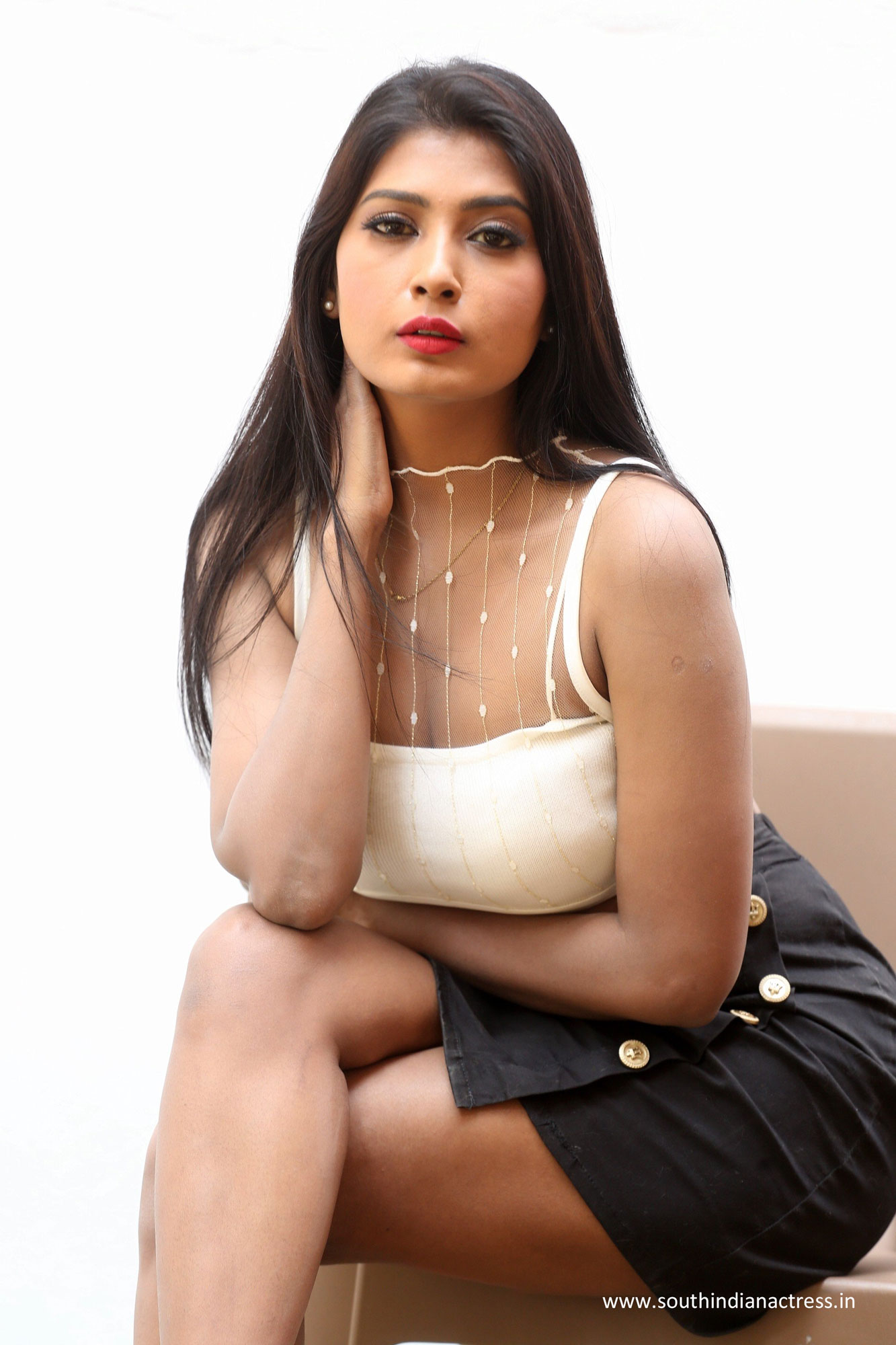 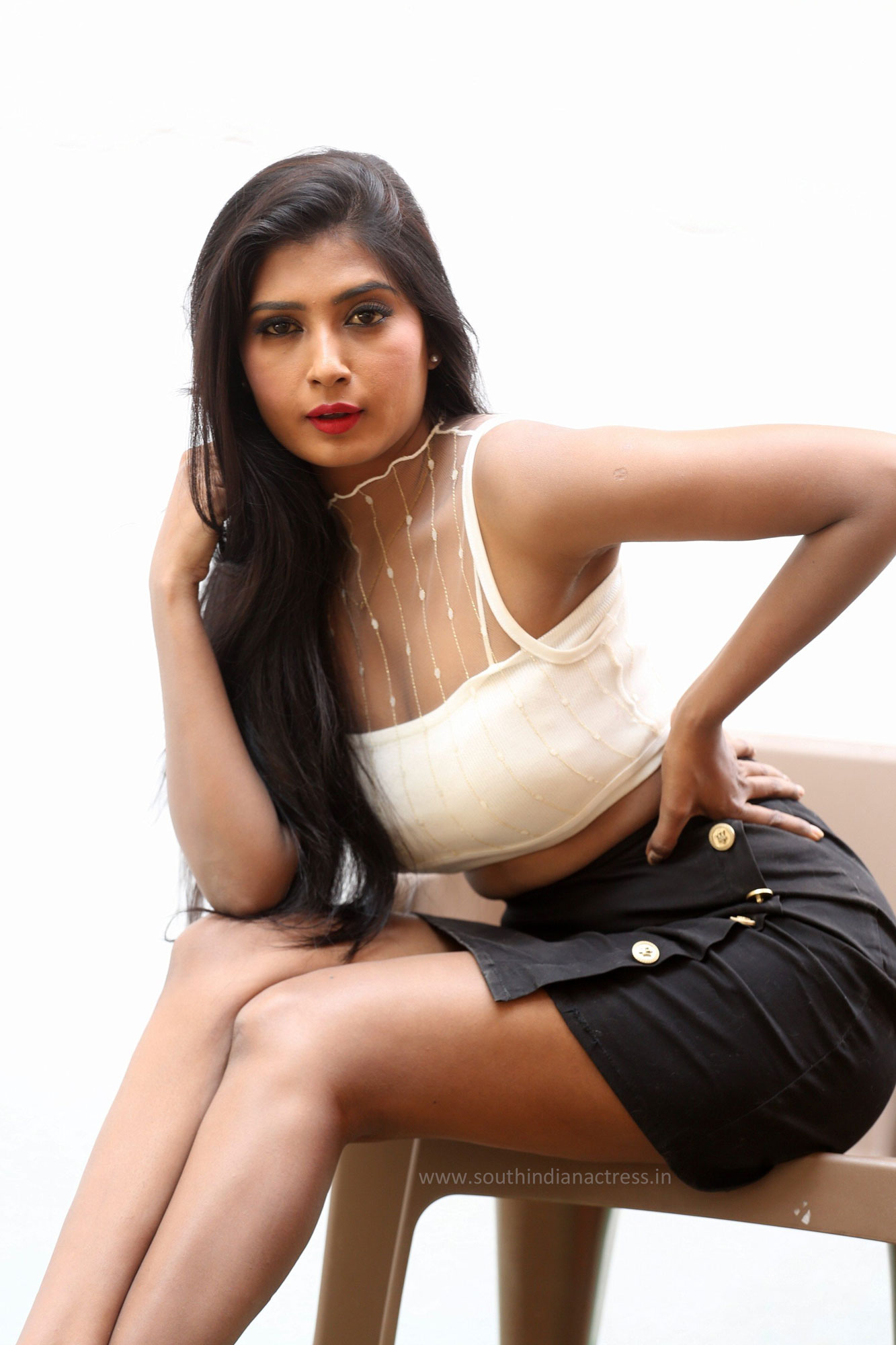 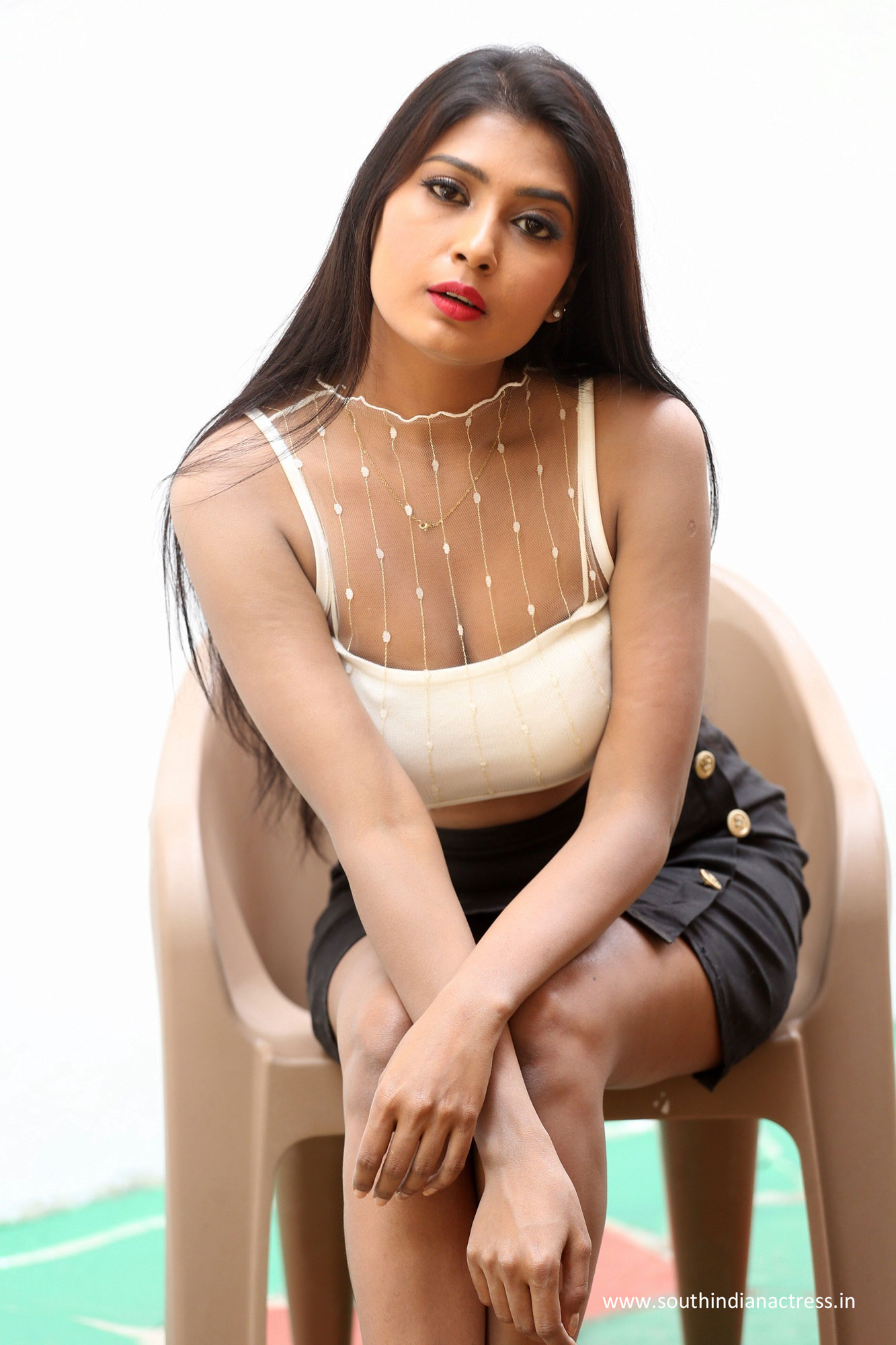 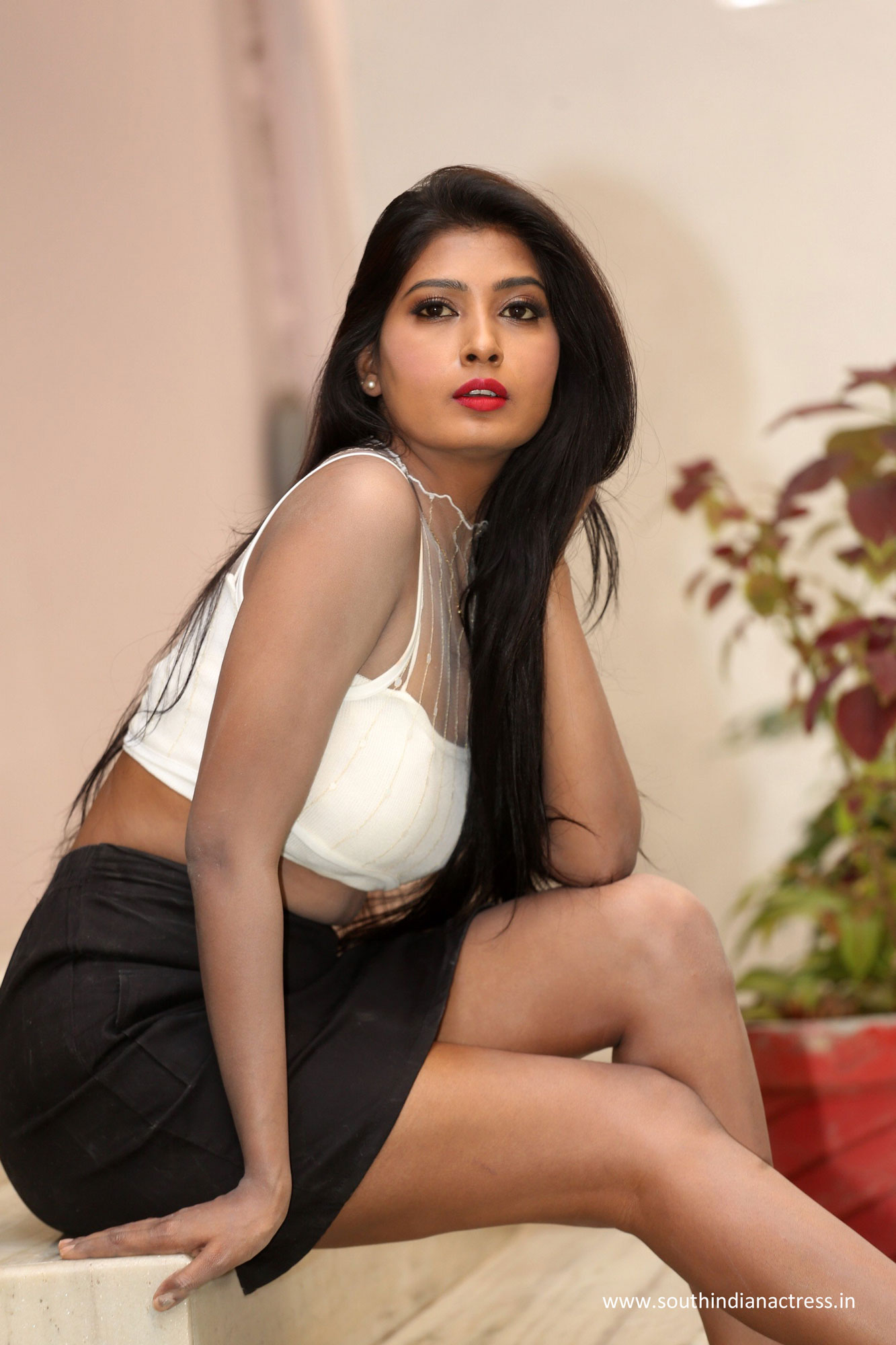 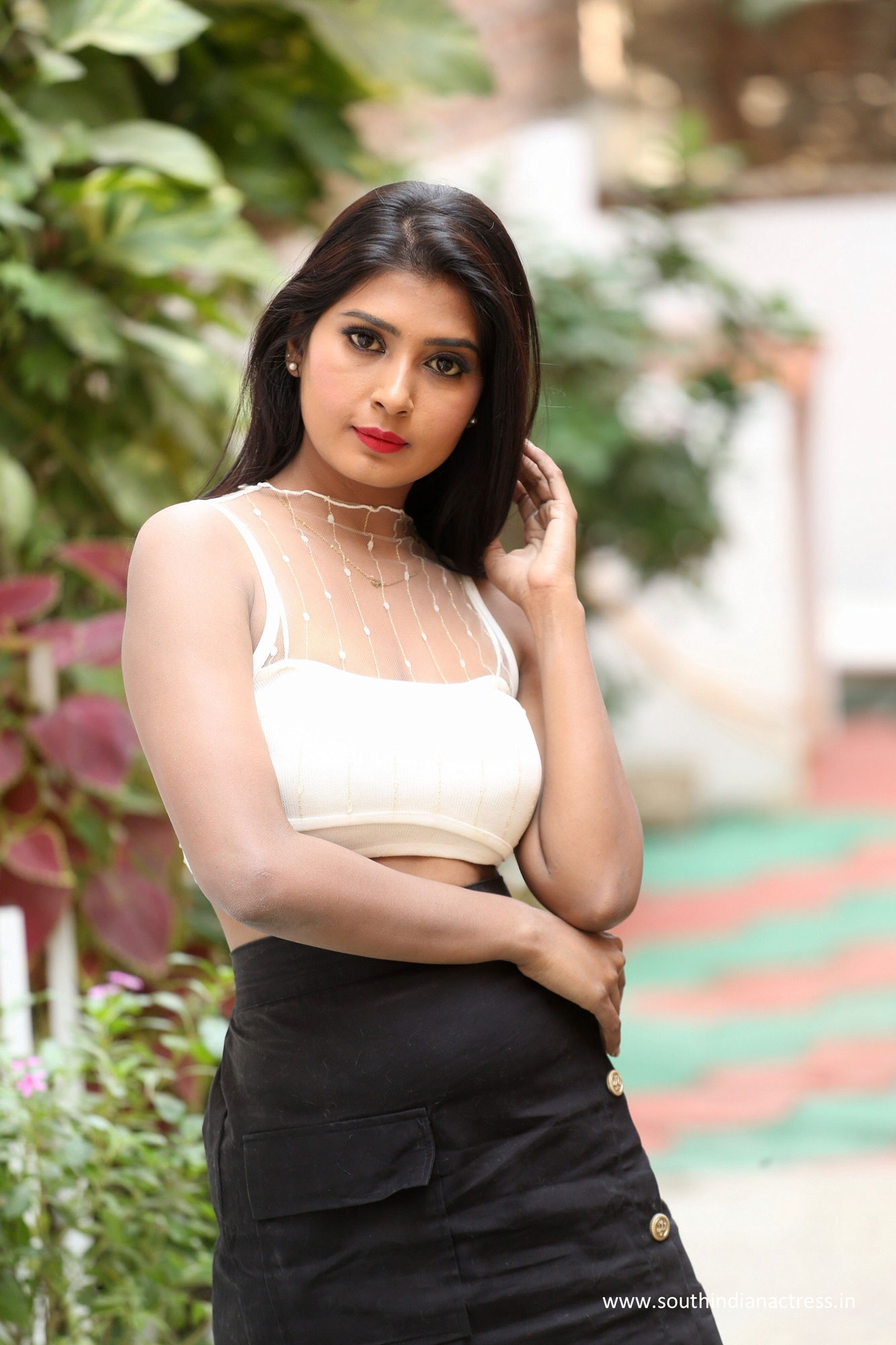 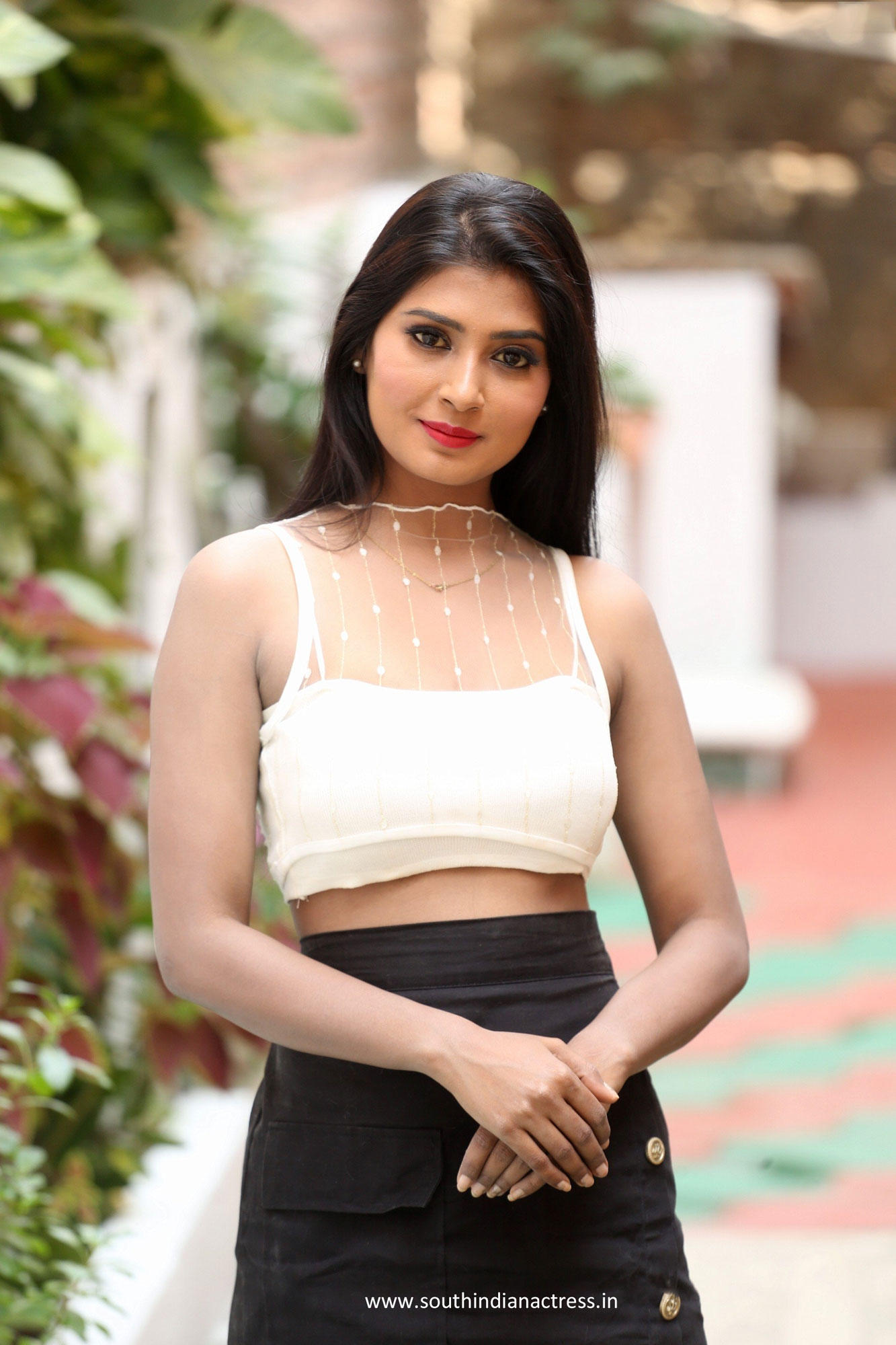 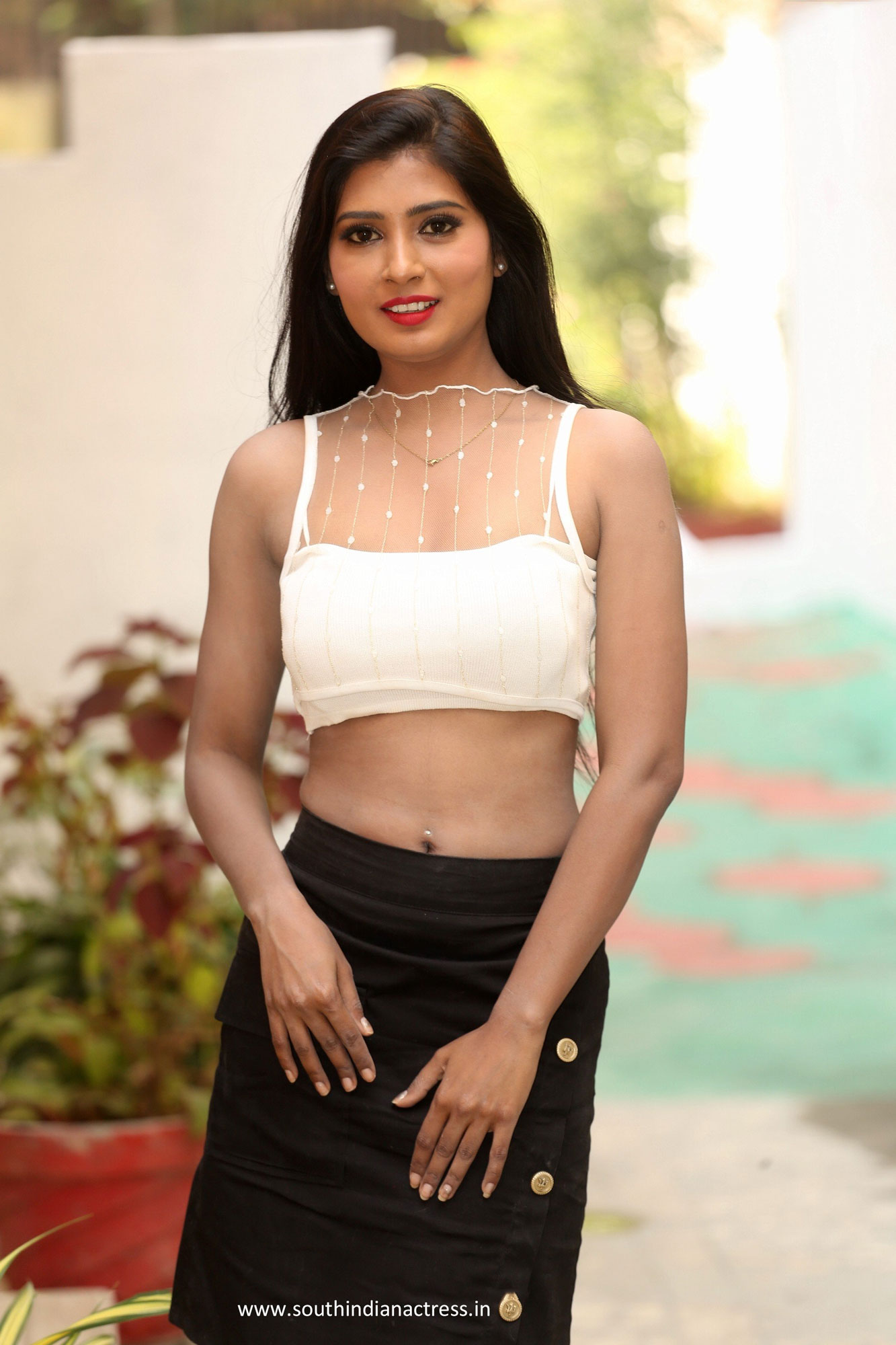 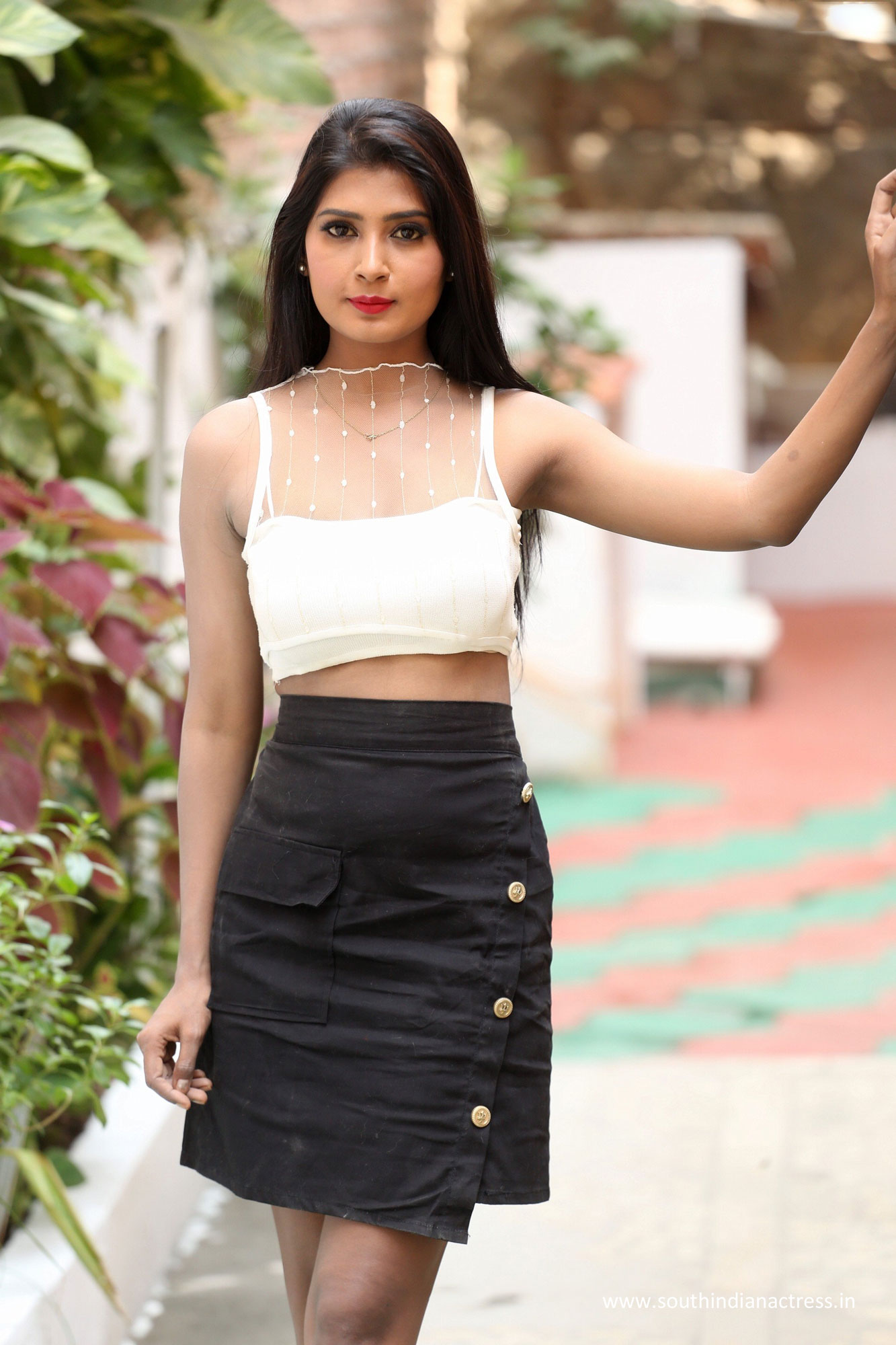 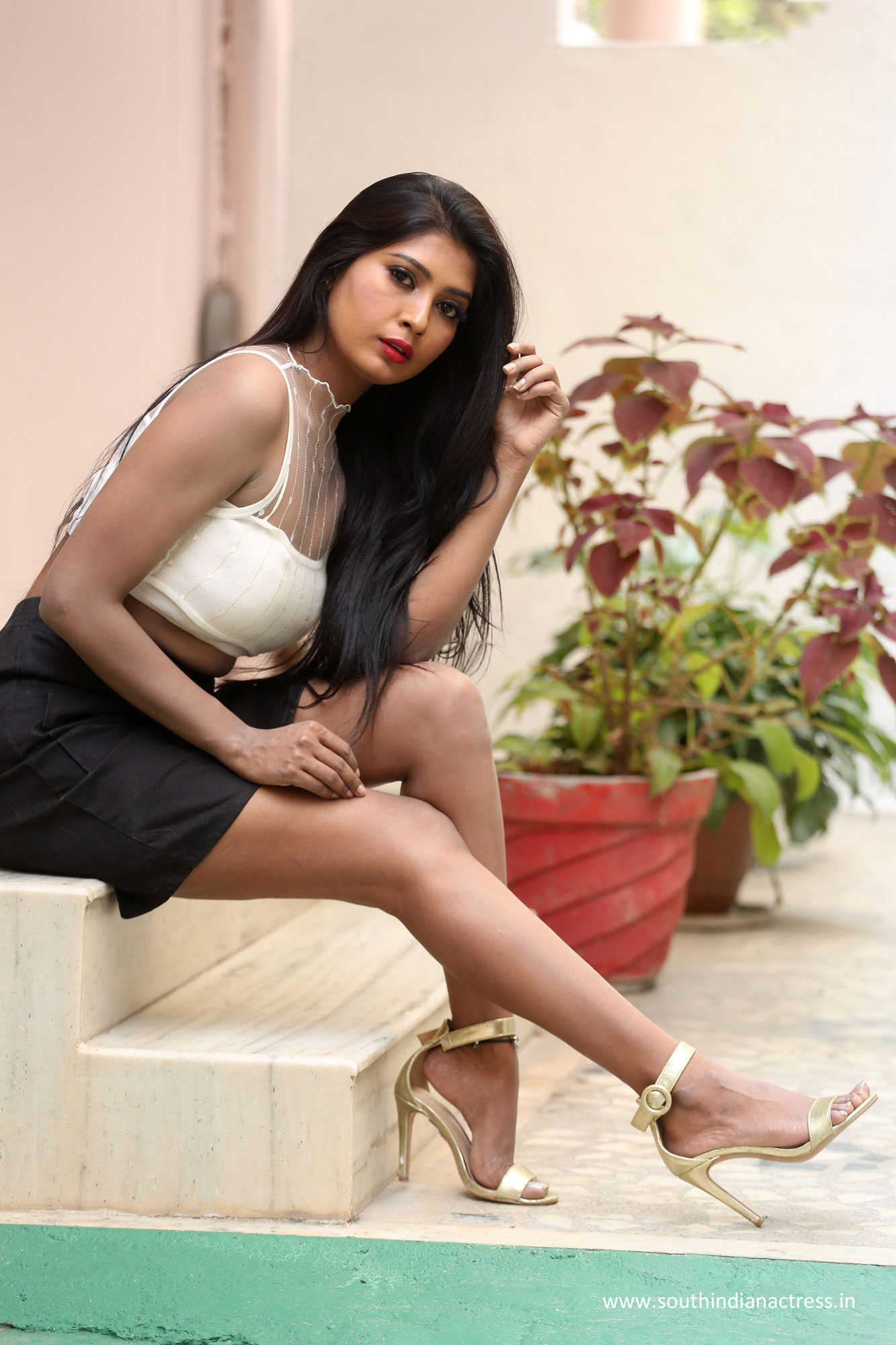 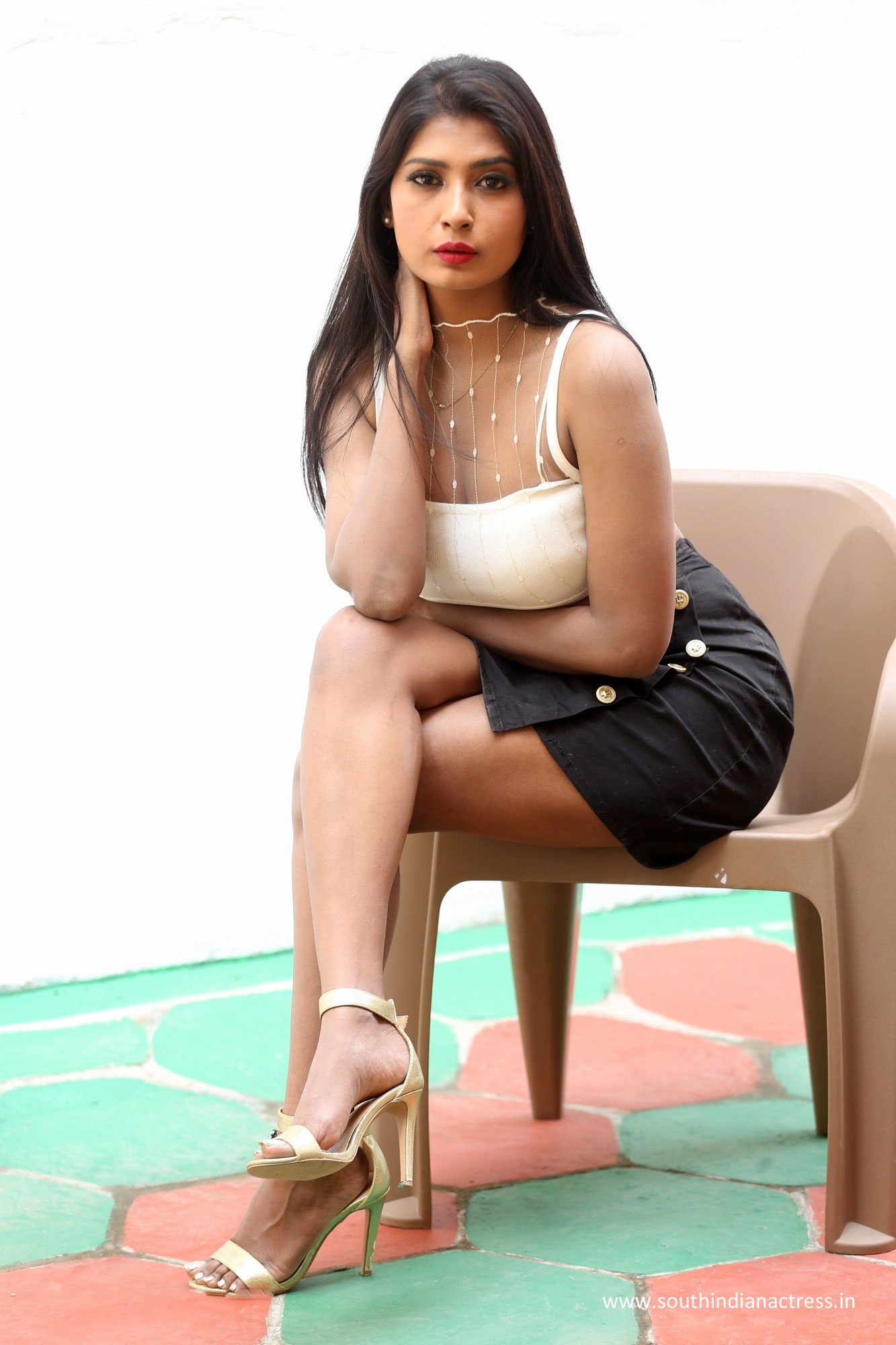 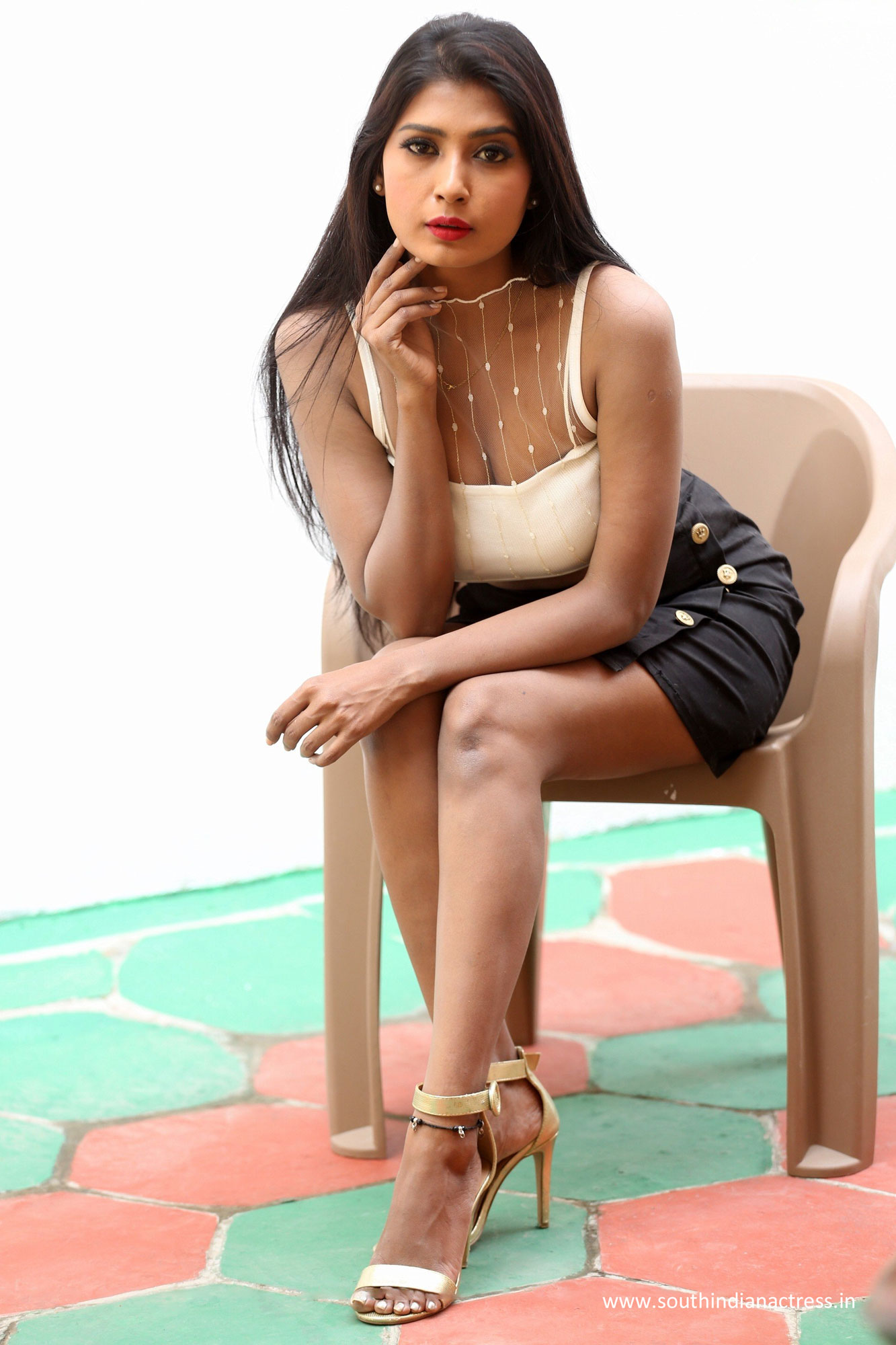 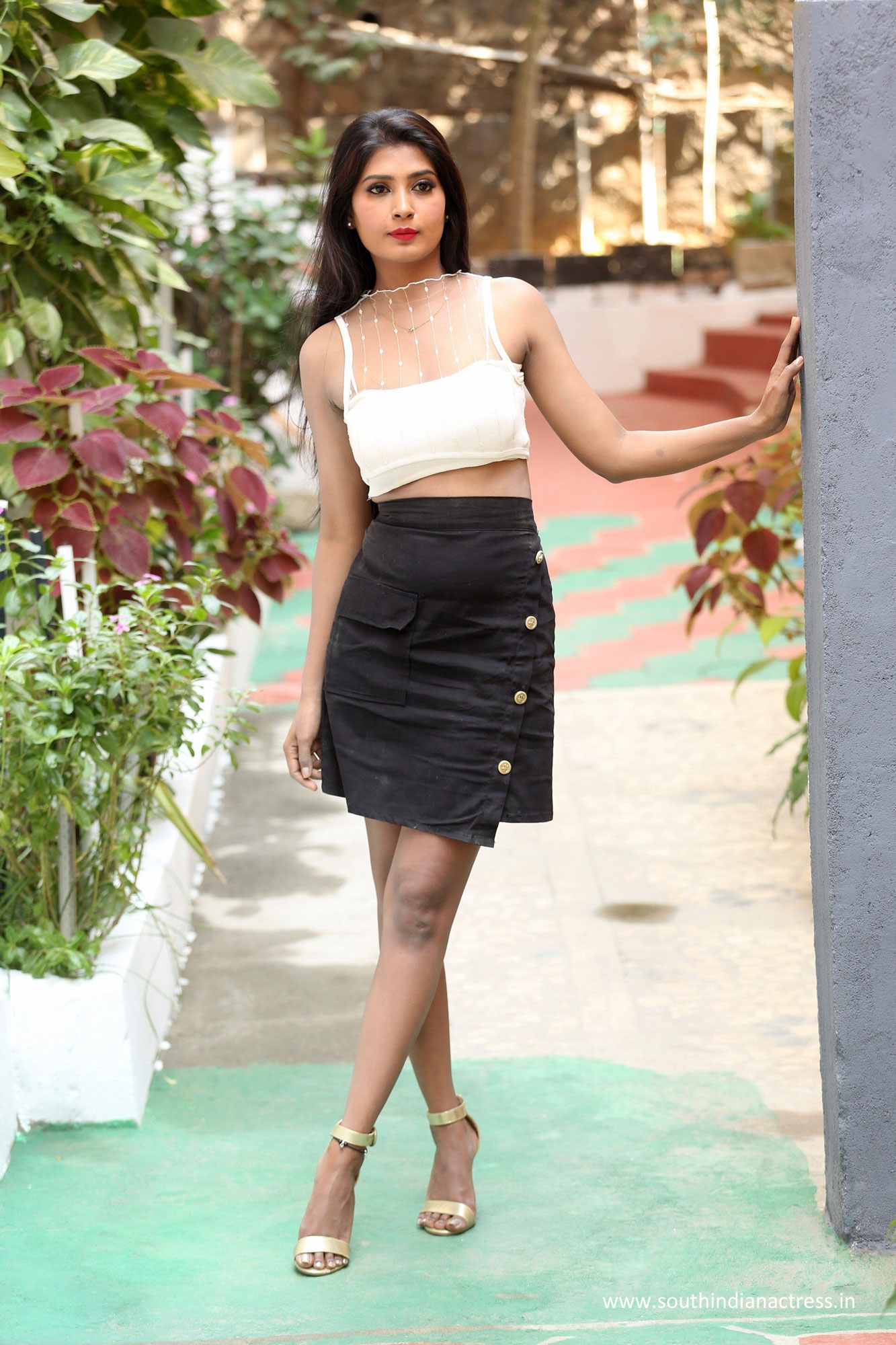 Sanjana Says, “I participated in a beauty pageant out of interest in acting. I then stepped into modelling before becoming an actress”.

“In Newly Married, I played the role of a housewife. Couples get into a bungalow on the outskirts to have a vacation. But they fail to come out of the house because of lockdown. What strange incidents do they face in the house? How do they beat them? That’s what the film is about.

Newly Married is a story that takes place in a house so we all stayed there and participated in the shooting. All the characters are very entertaining. By the time it was over we had all become good friends. The shooting went very smoothly.

Bomma Adirindi-Dimma Thirigindi is a horror-comedy. Besides Shakalaka Shankar’s comedy, the audience will surely enjoy the thrilling moments.

I’m currently making a suspense comedy movie called `Katha Modalaindi`. I want to do all sorts of characters that can do justice to the character as an actress. As an actress, I am improving myself by learning a lot every day. Mahesh babu is my favourite hero in Telugu.

In this article:Sanjana Choudhary, telugu actress