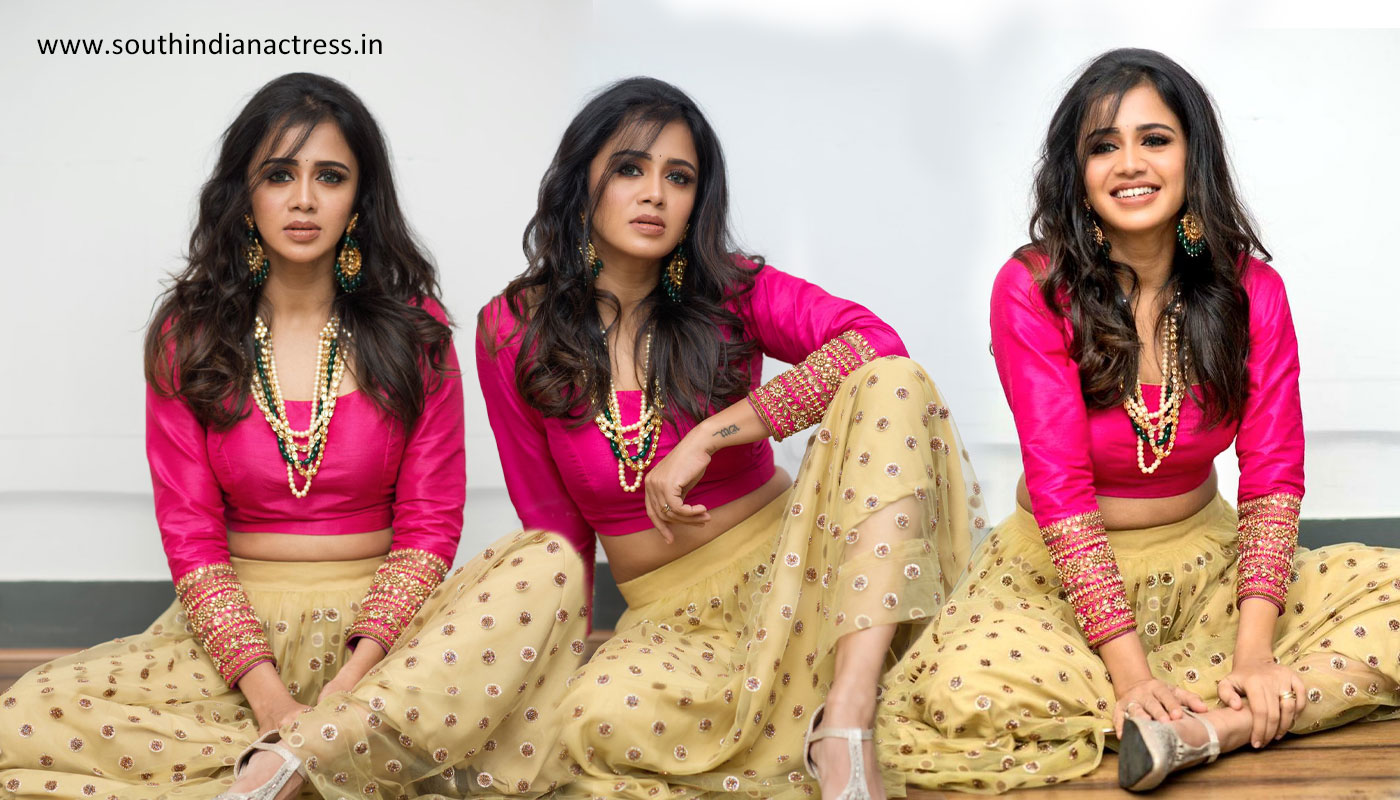 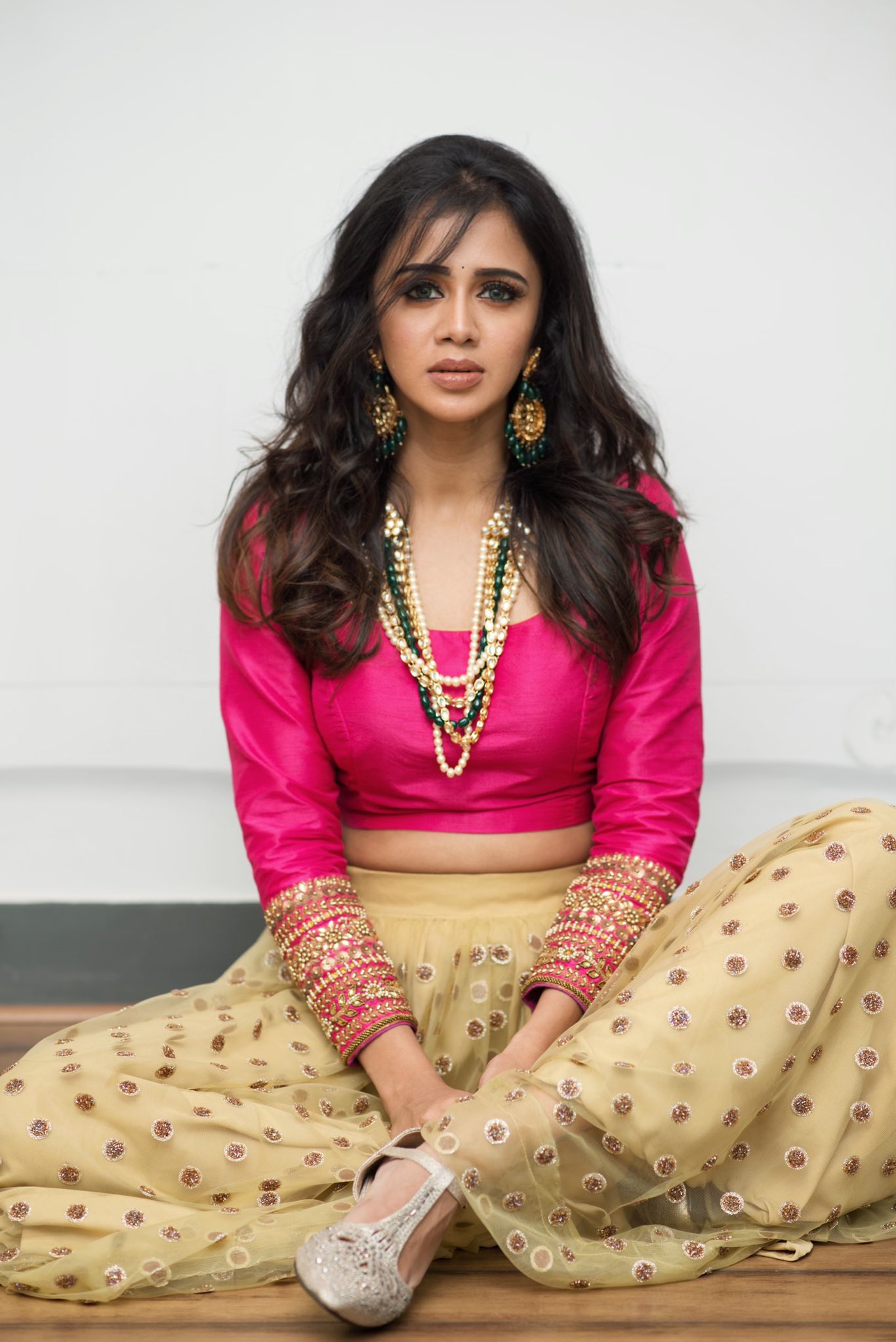 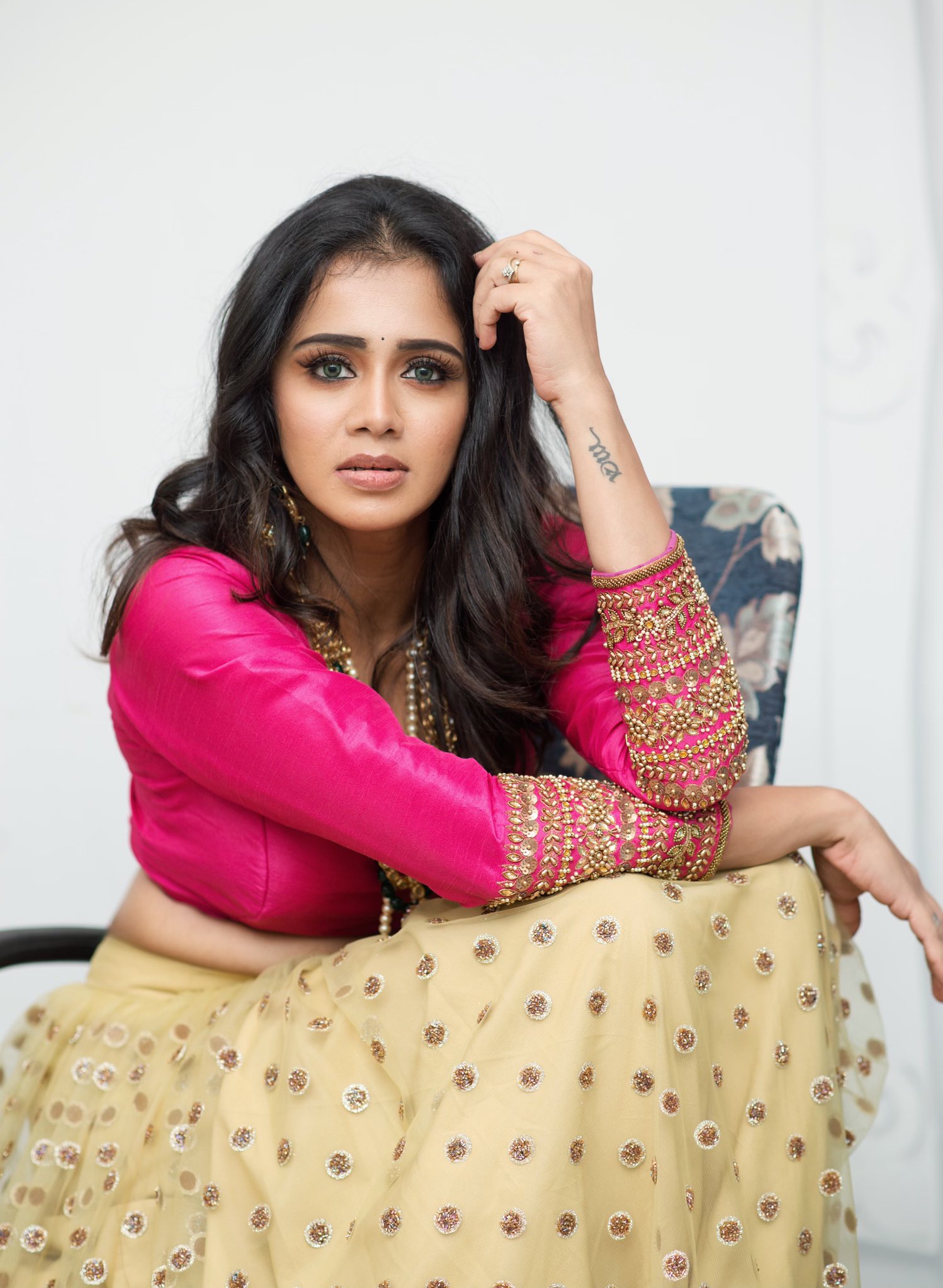 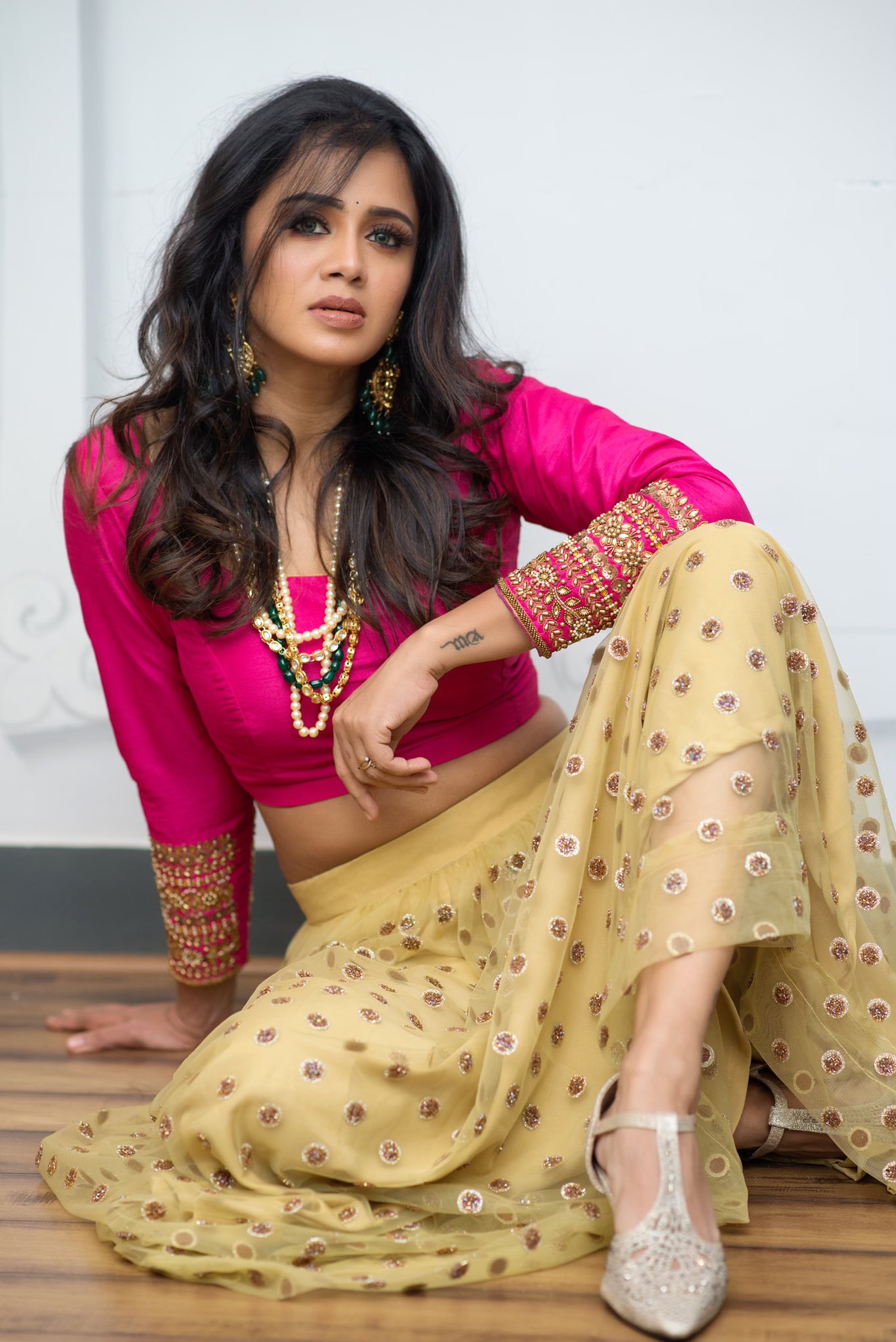 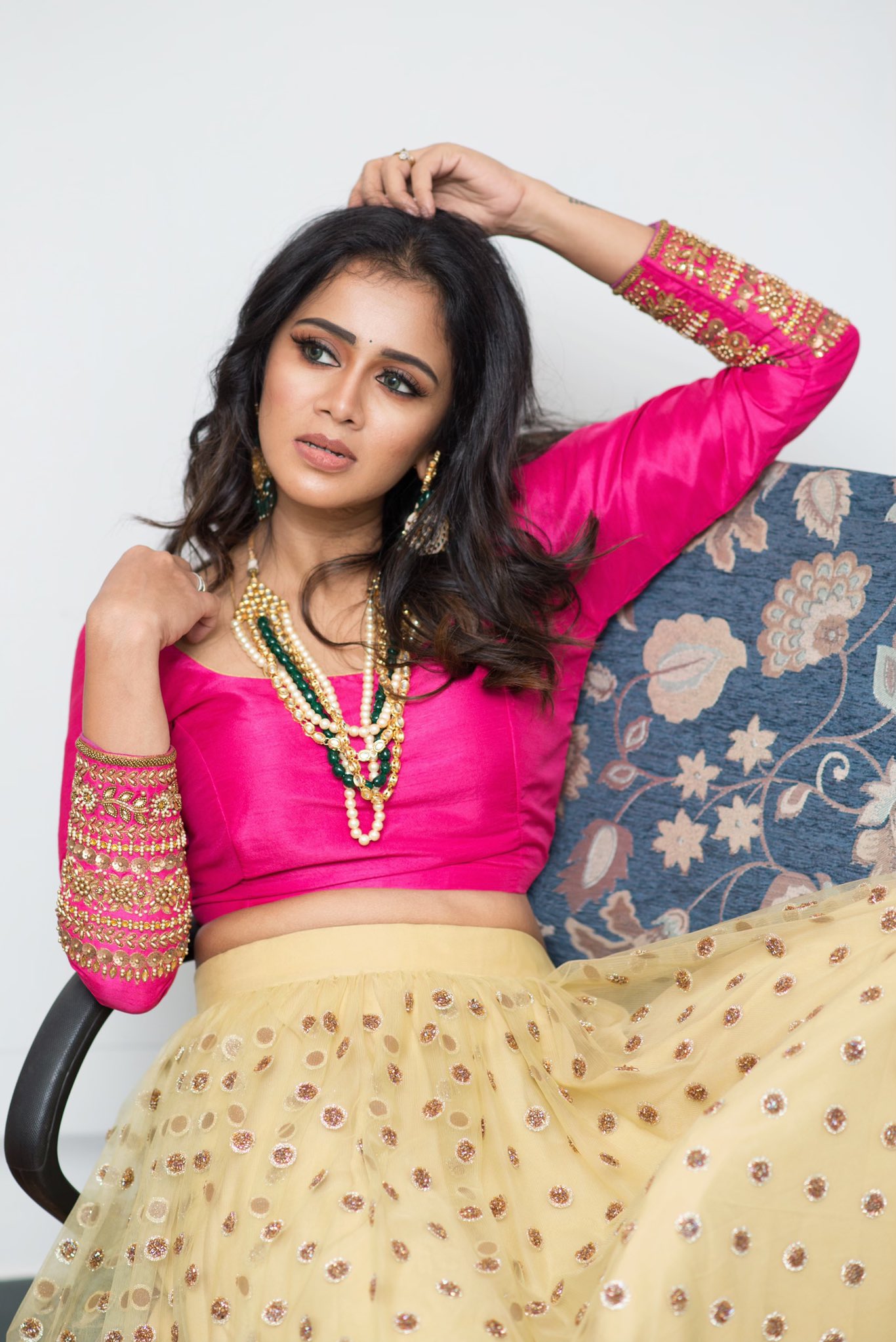 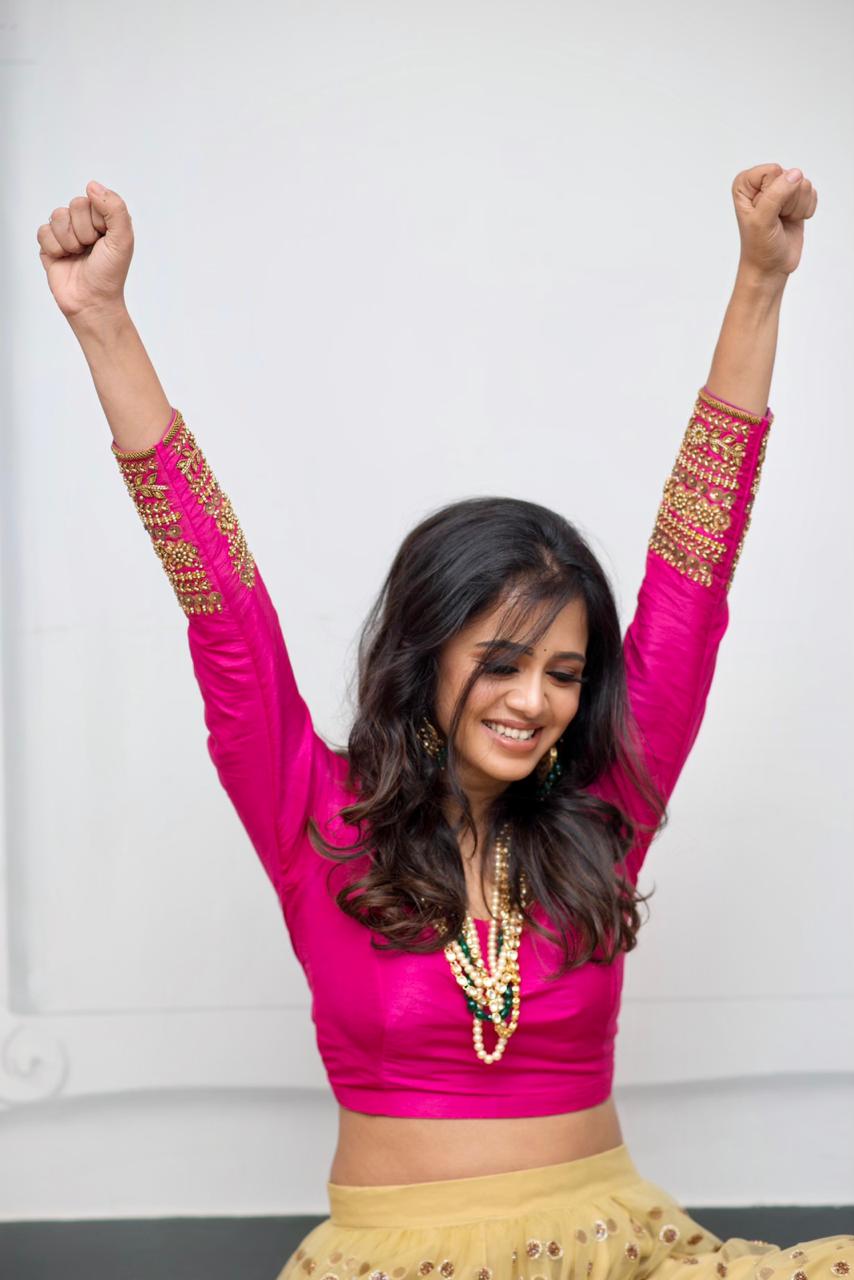 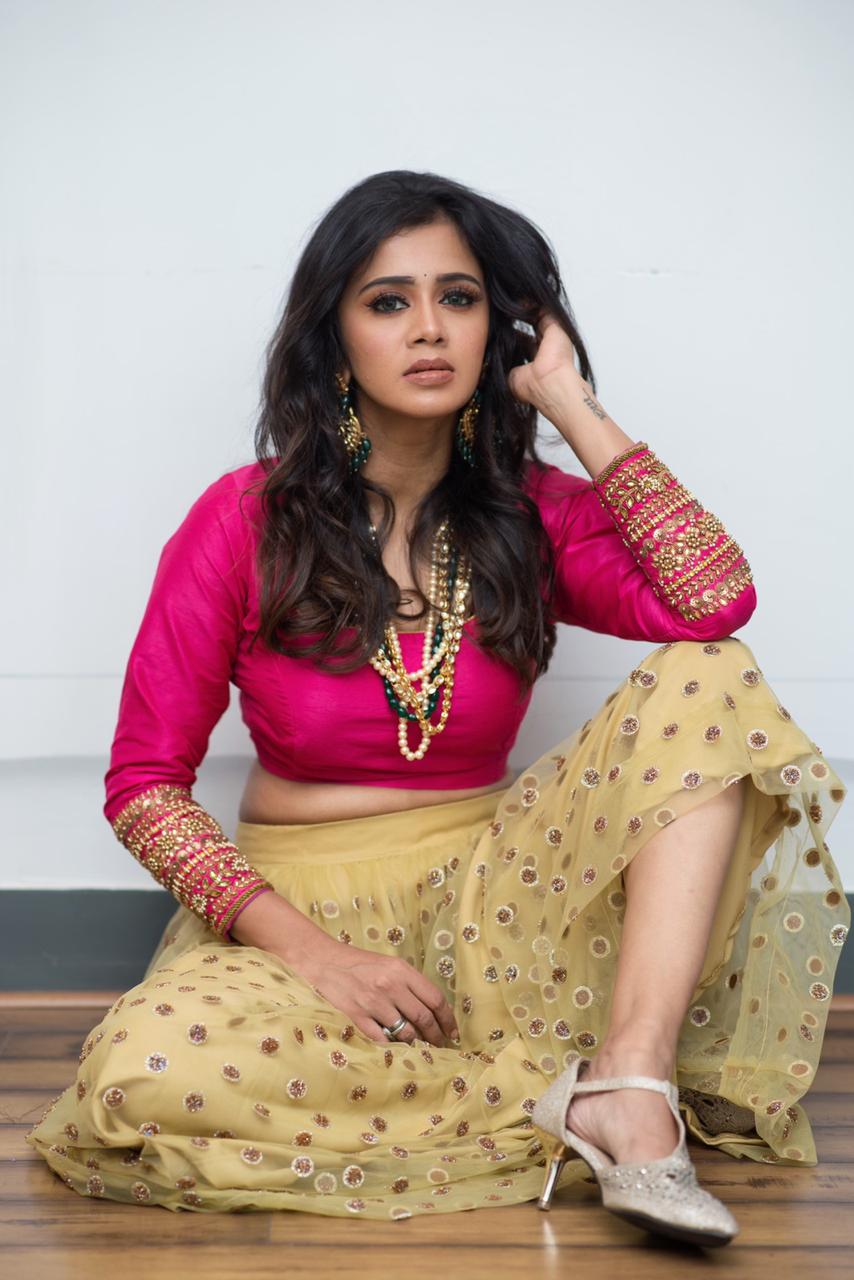 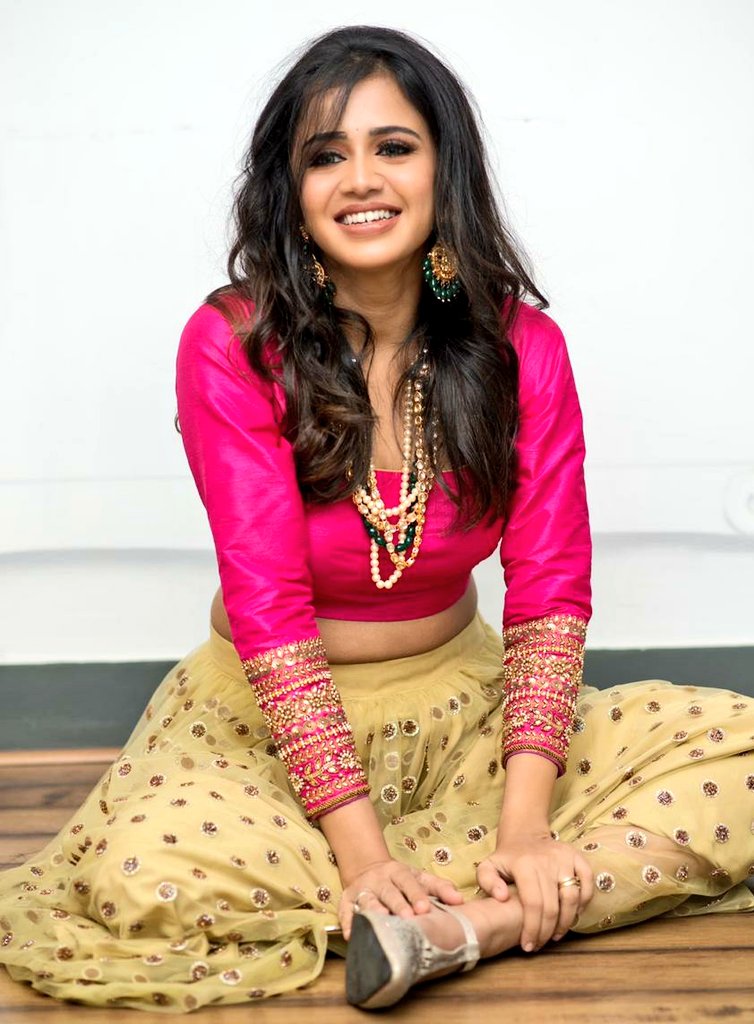 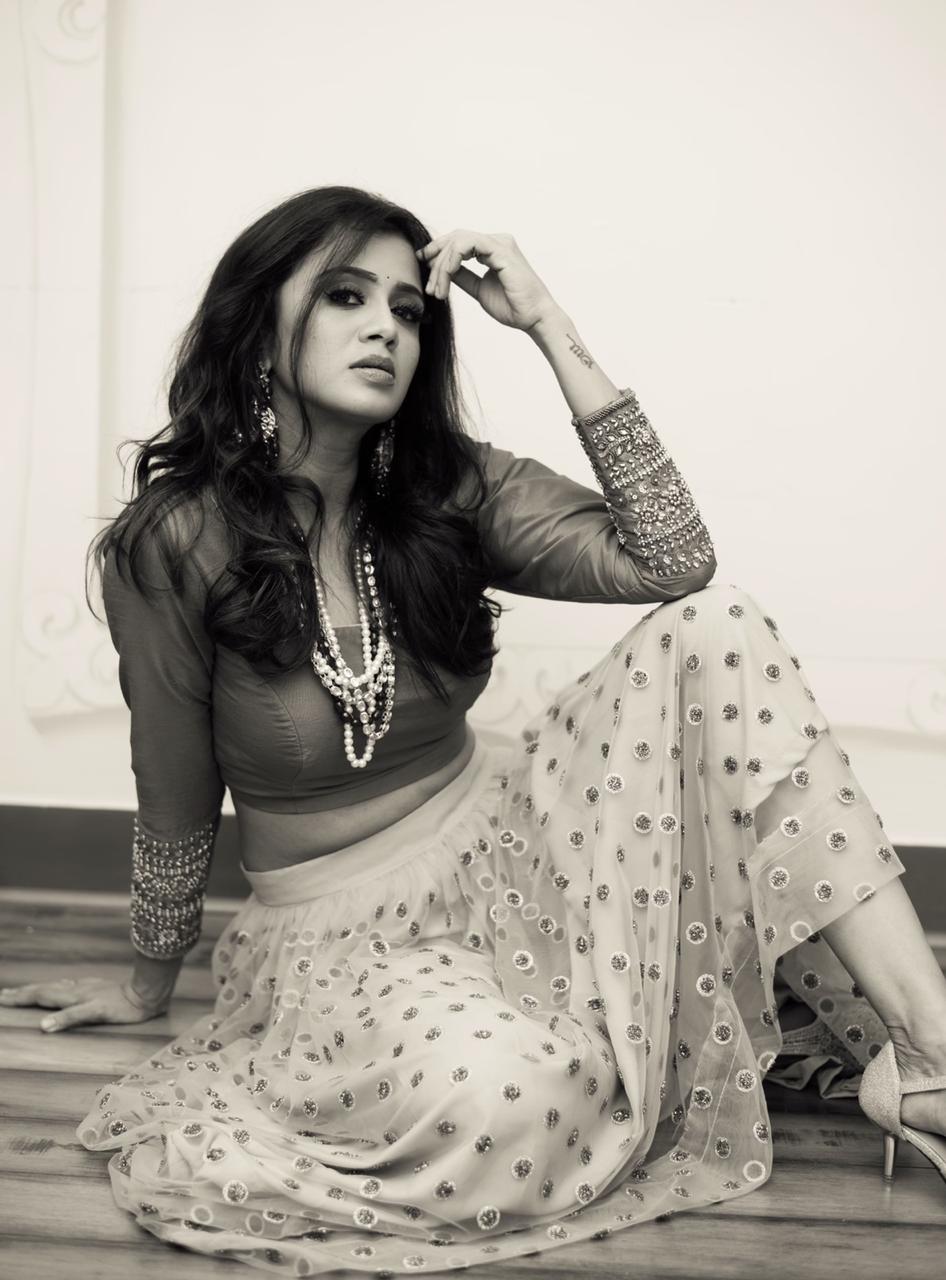 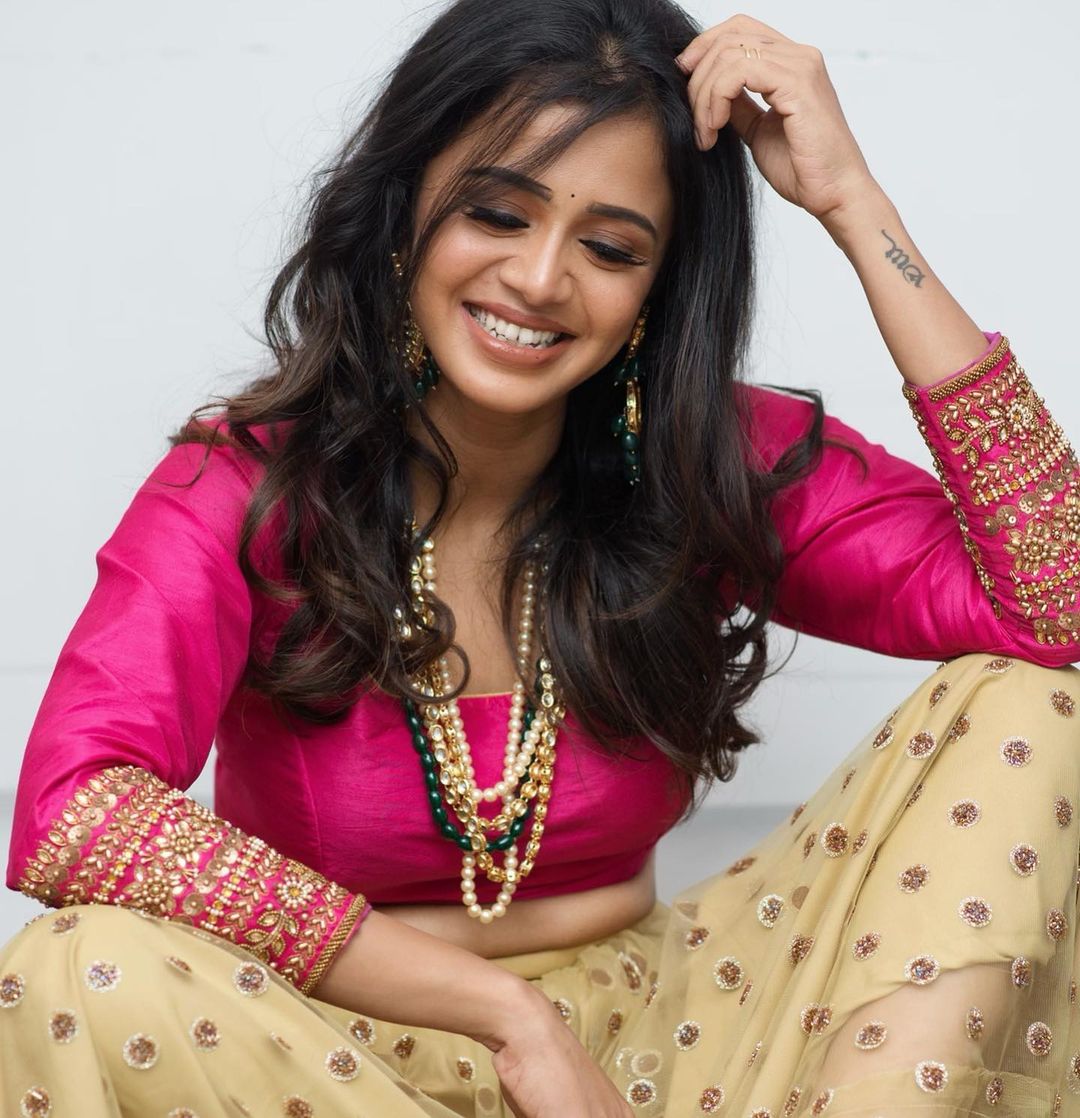 Being a television anchor on Sun music, Anjana’s good looks overshadows many Tamil actresses and commands no lesser fan following than any of them. Spotlight first shone upon Anjana when Anjana Rangan was named the “Miss Chinnathirai” in 2008, this award is presented to the most talented and elegant stars of Tamil television galaxy. After which her career saw a major amelioration. Anjana Rangan is loved for entertaining viewers on the television show NEENGALUM NAANGALUM at 5 p.m on Sun Music and also for shows like Paattu.Com, Paattu Pudusu, Namma Star, Konjam Uppu Konjam Karam and Box Office. Anjana speaks English and Tamil and enjoys occasionally drinking with her best friends and fiancé. Recently Engaged Anjana broke all those hearts Anjana Rangan once stole by announcing her marriage to actor Chandran also known as Chandramauli who played the lead in Tamil movie Kayal; they reportedly met over Twitter and started re-Tweeting and liking one another’s Tweets and eventually ended up liking each other.

Anjana Rangan got married on 10th March, 2016 to Tamil Actor Chandran. This auspicious knot was tied in the Lalithambikai Temple, Thirumeeyachur near Mayavaram. They both met at an award function in which Chandran received “The Best Debut Actor” award for his performance in the movie “Kayal.” Anjana was hosting the same show, and they both grew together since then. Anjana Rangan now has a 2 year old baby boy.