Keerthi Shanthanu performed modeling in the initial days of her career, and she was widely followed for her pick in clothes and fashion sense.

Keerthi Shanthanu date of birth is 11 February, 1987 and her age as of 2020 is 33 years old. Keerthi Shanthanu got married to Shanthanu Bhagyaraj on 21 August, 2015. They both did an album together called ‘Lipstick‘ which has achieved millions of views. 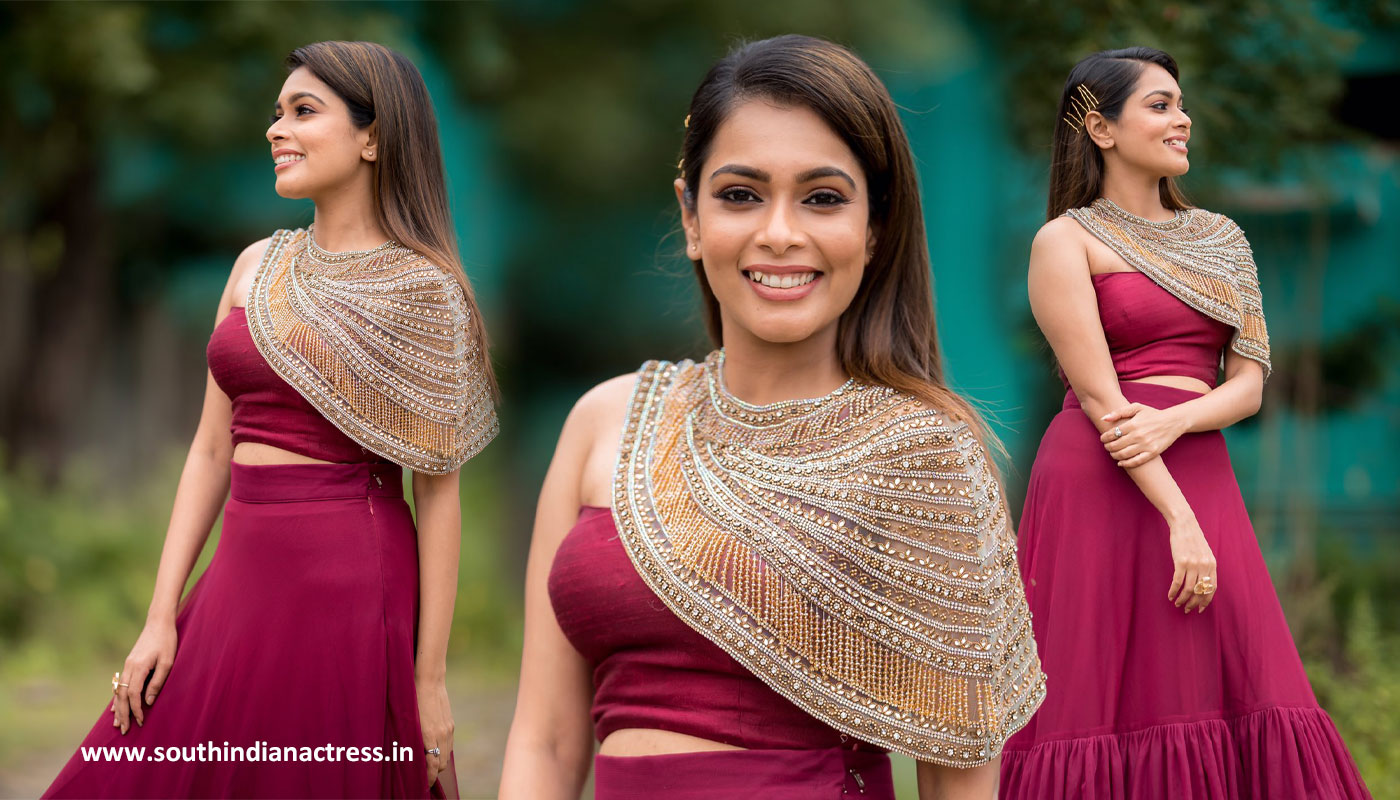 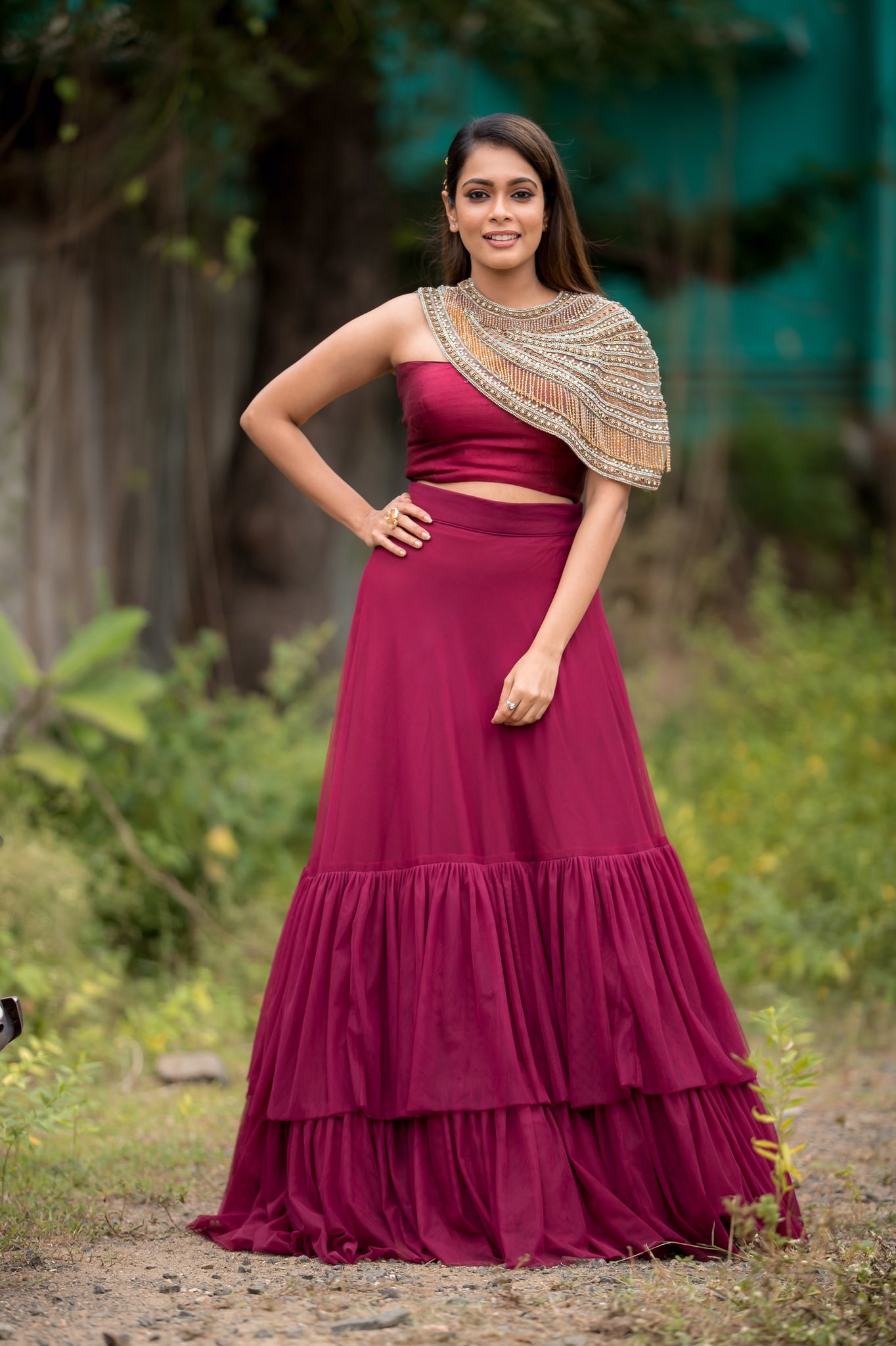 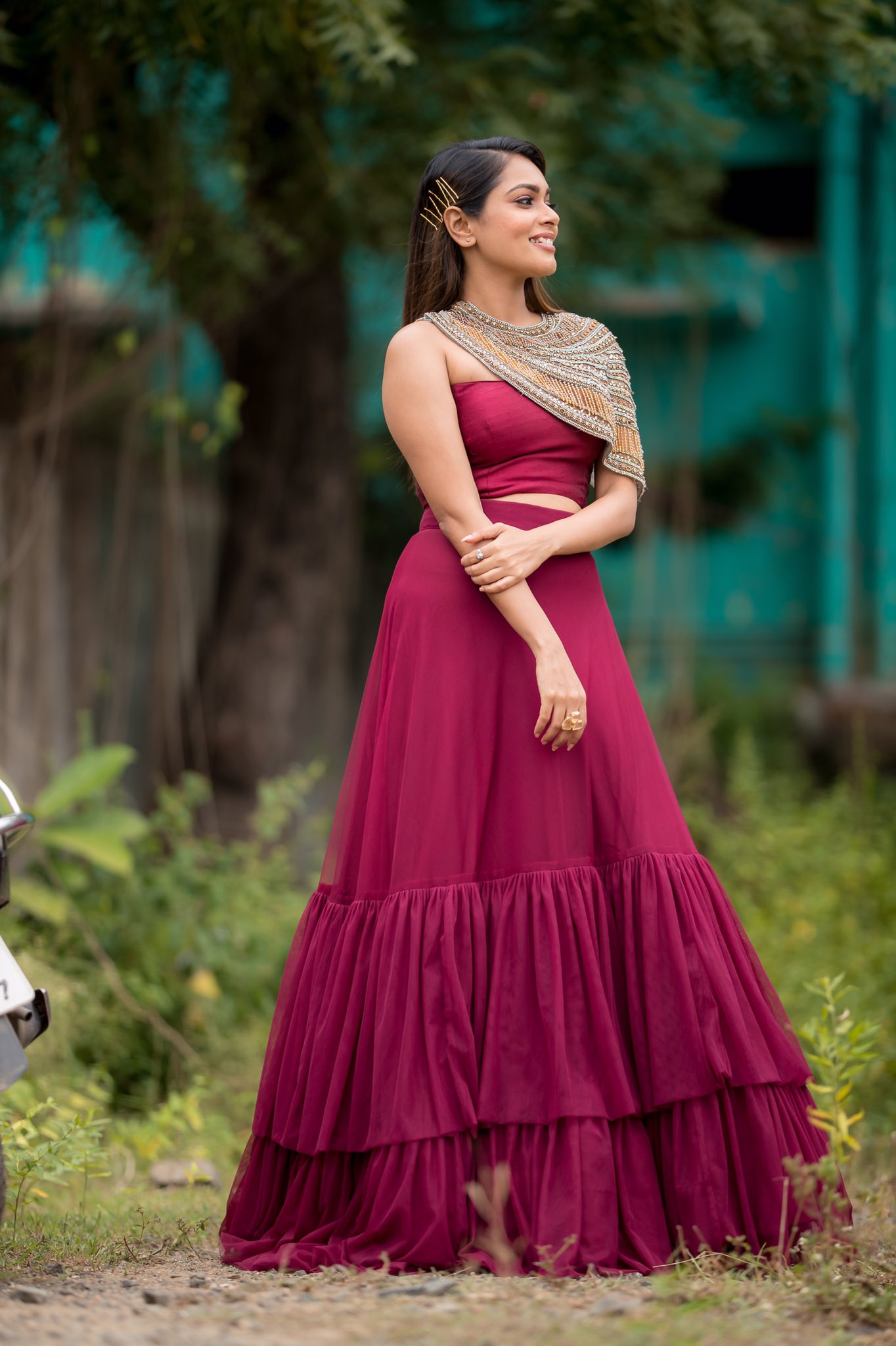 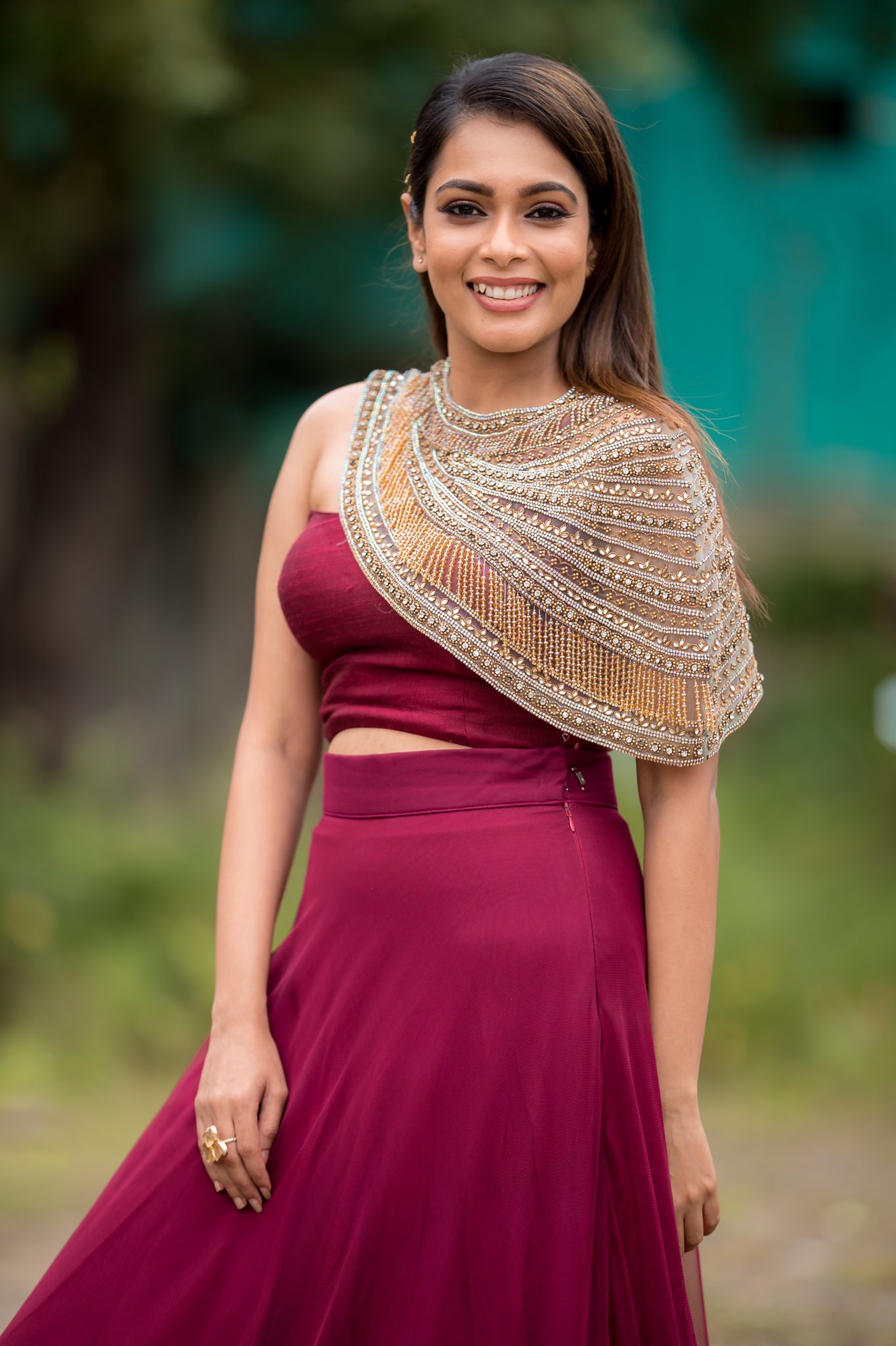 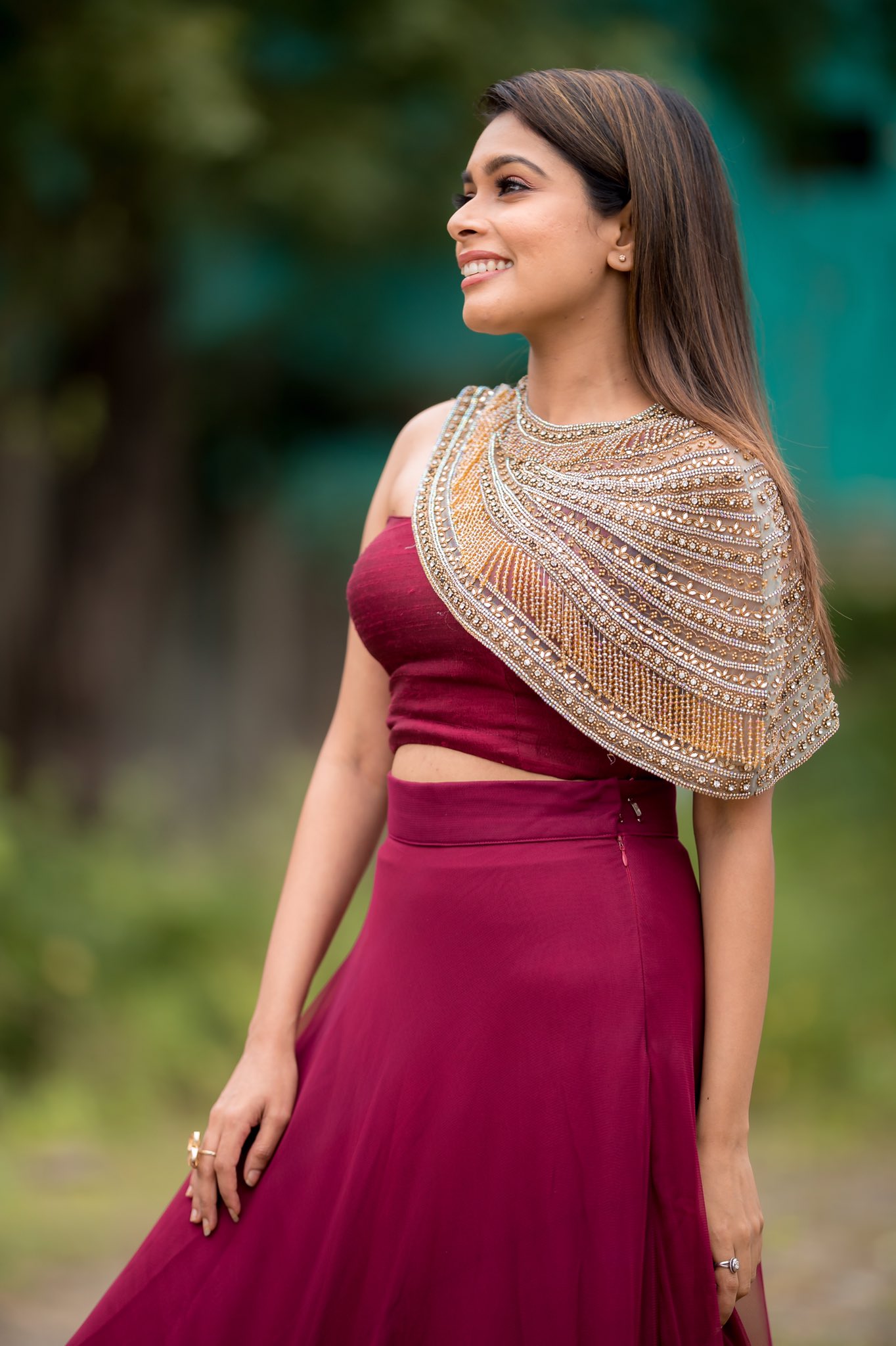 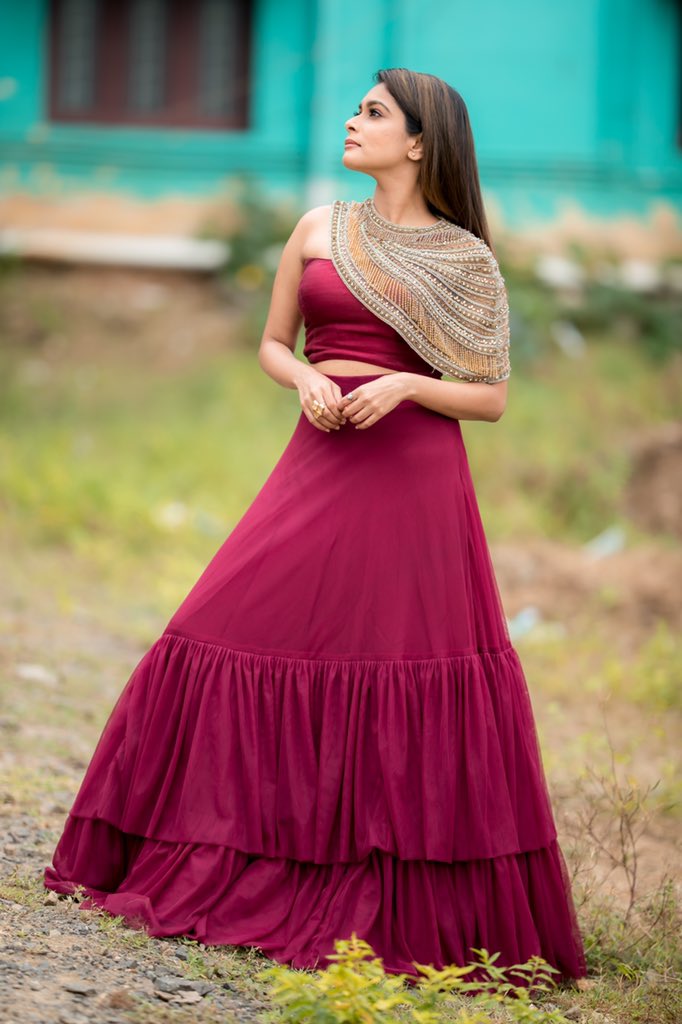 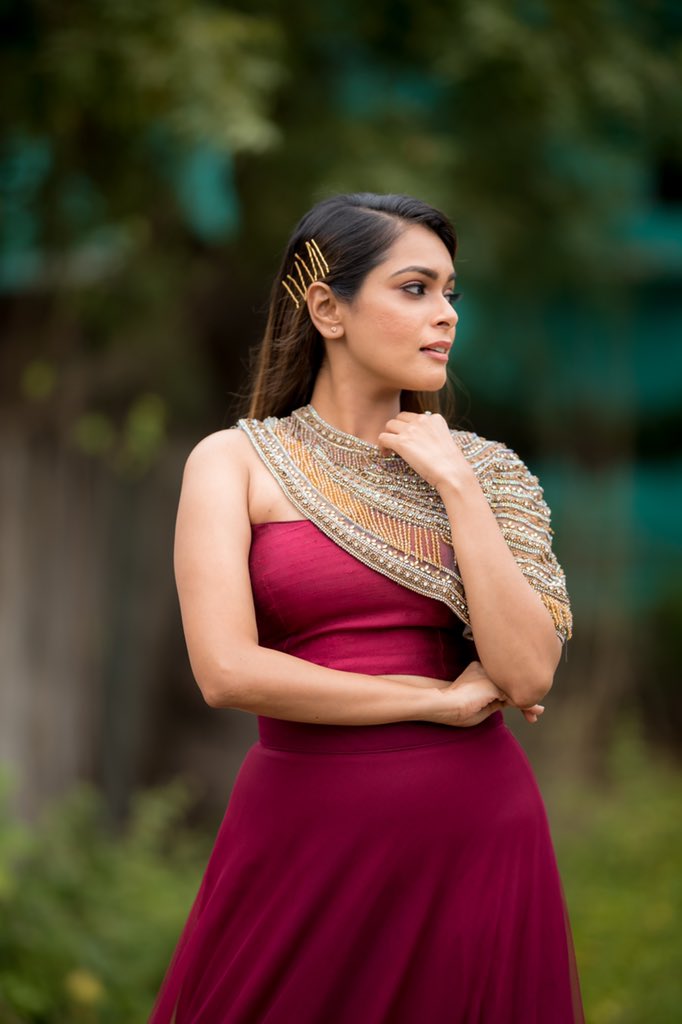 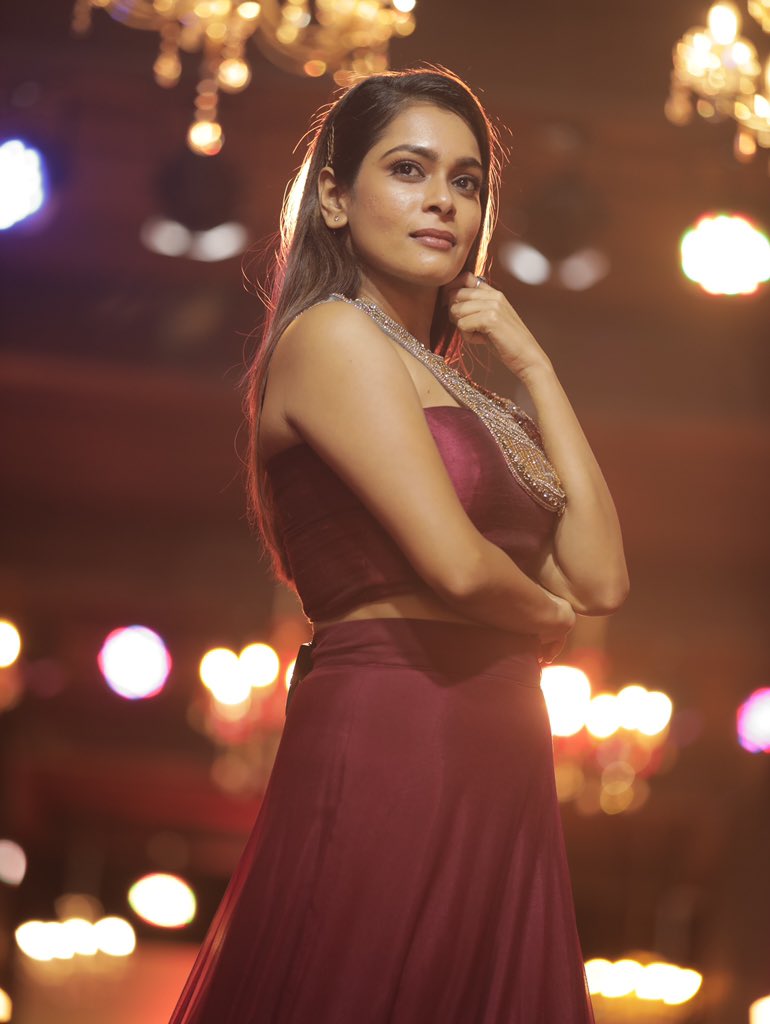 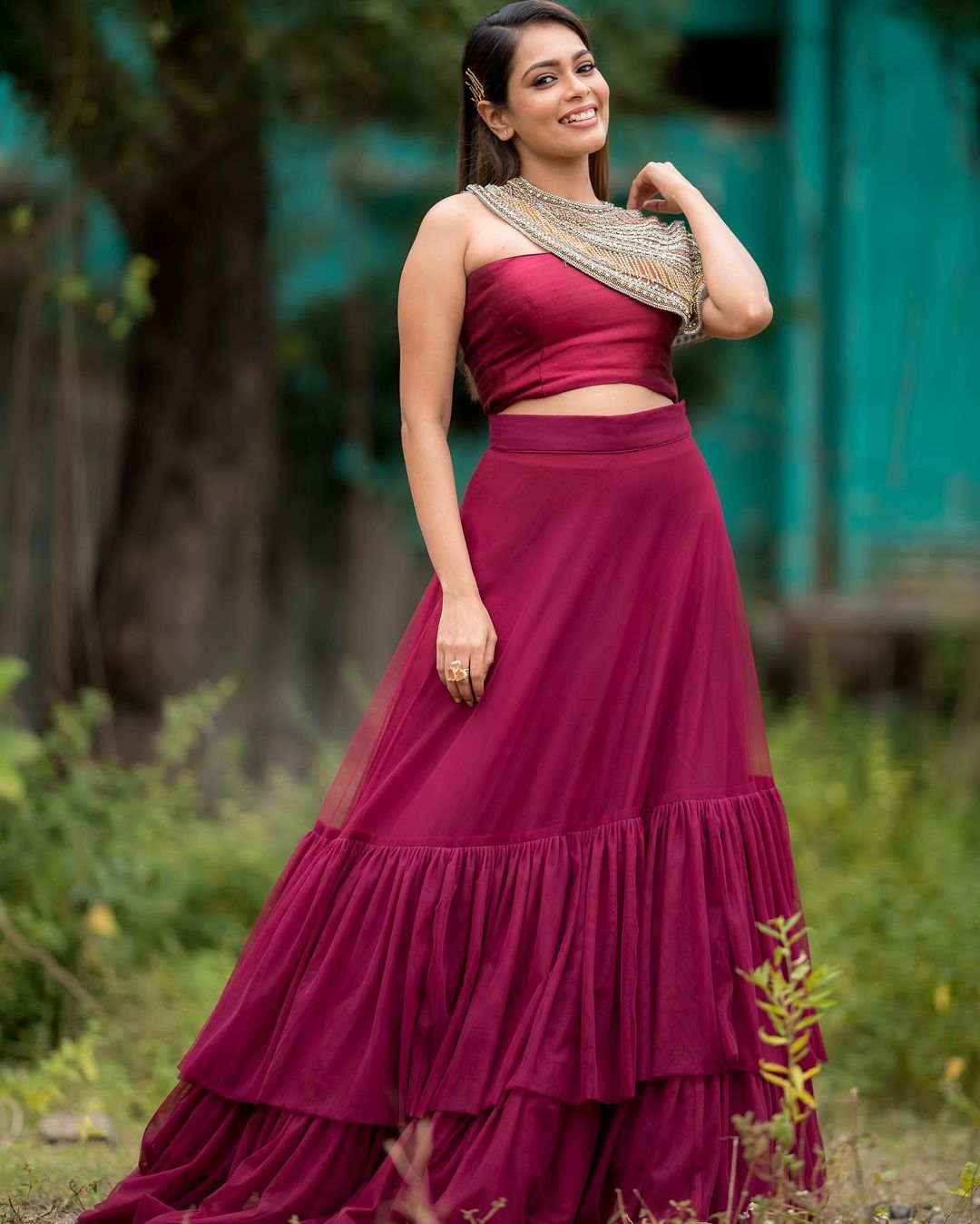 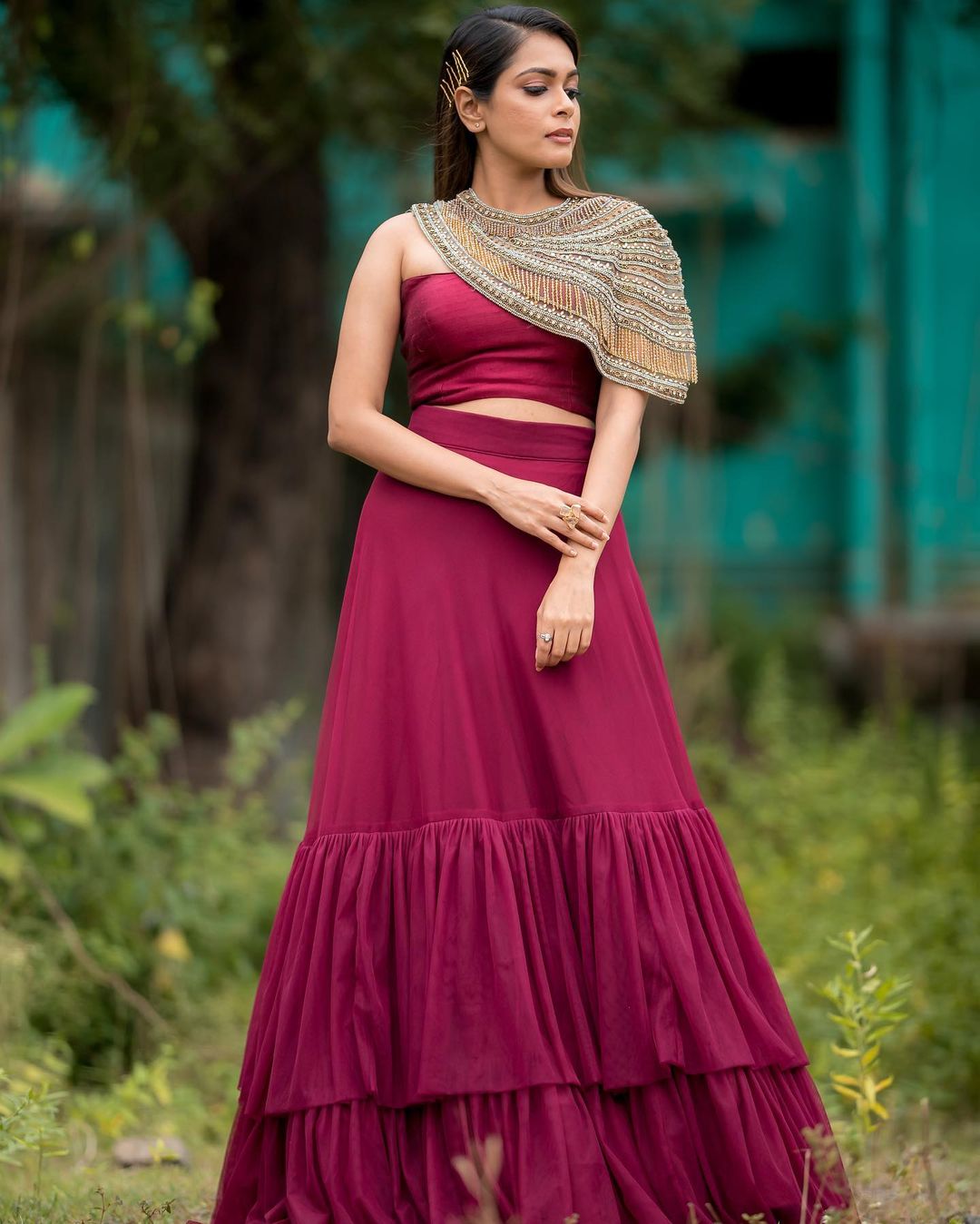 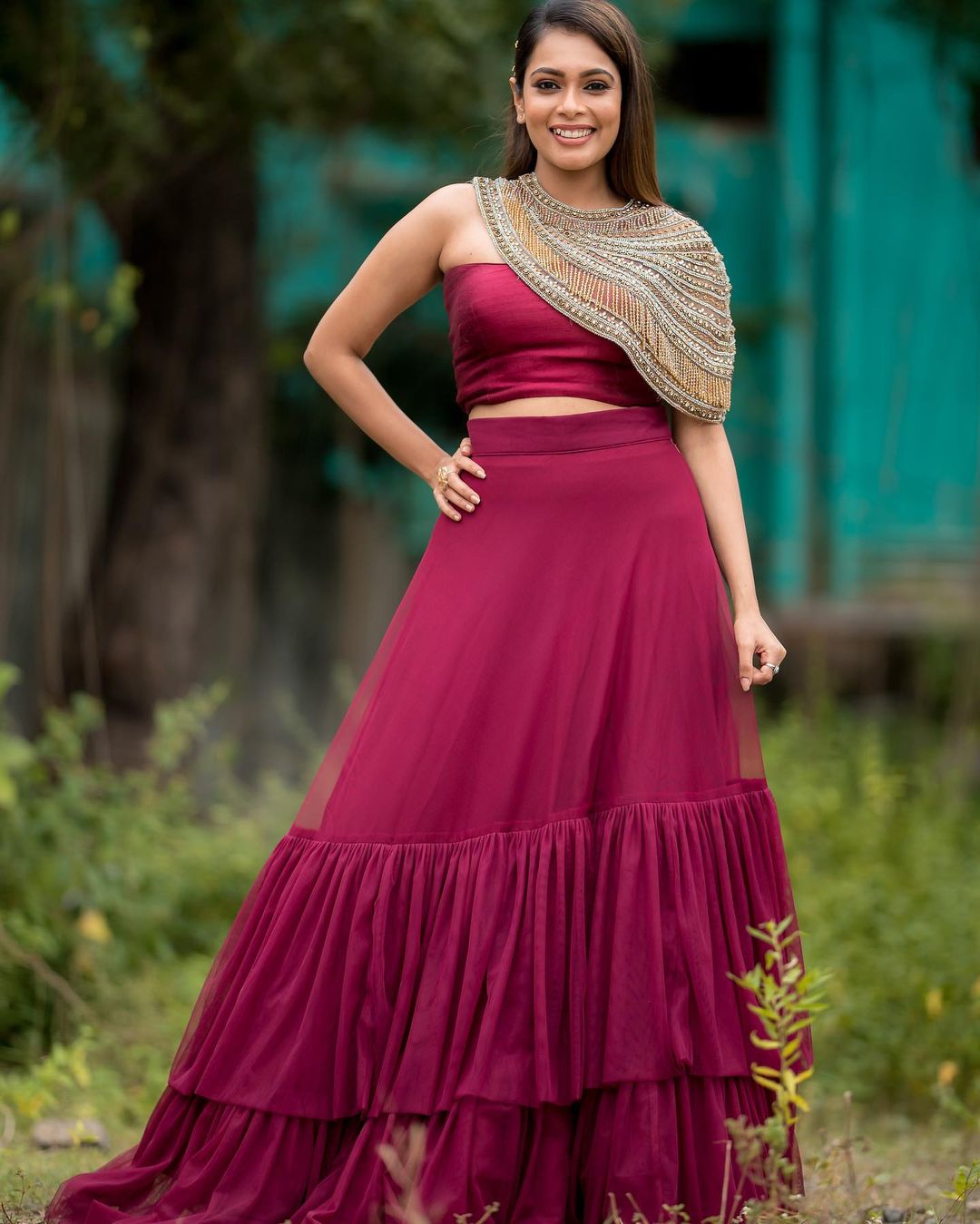 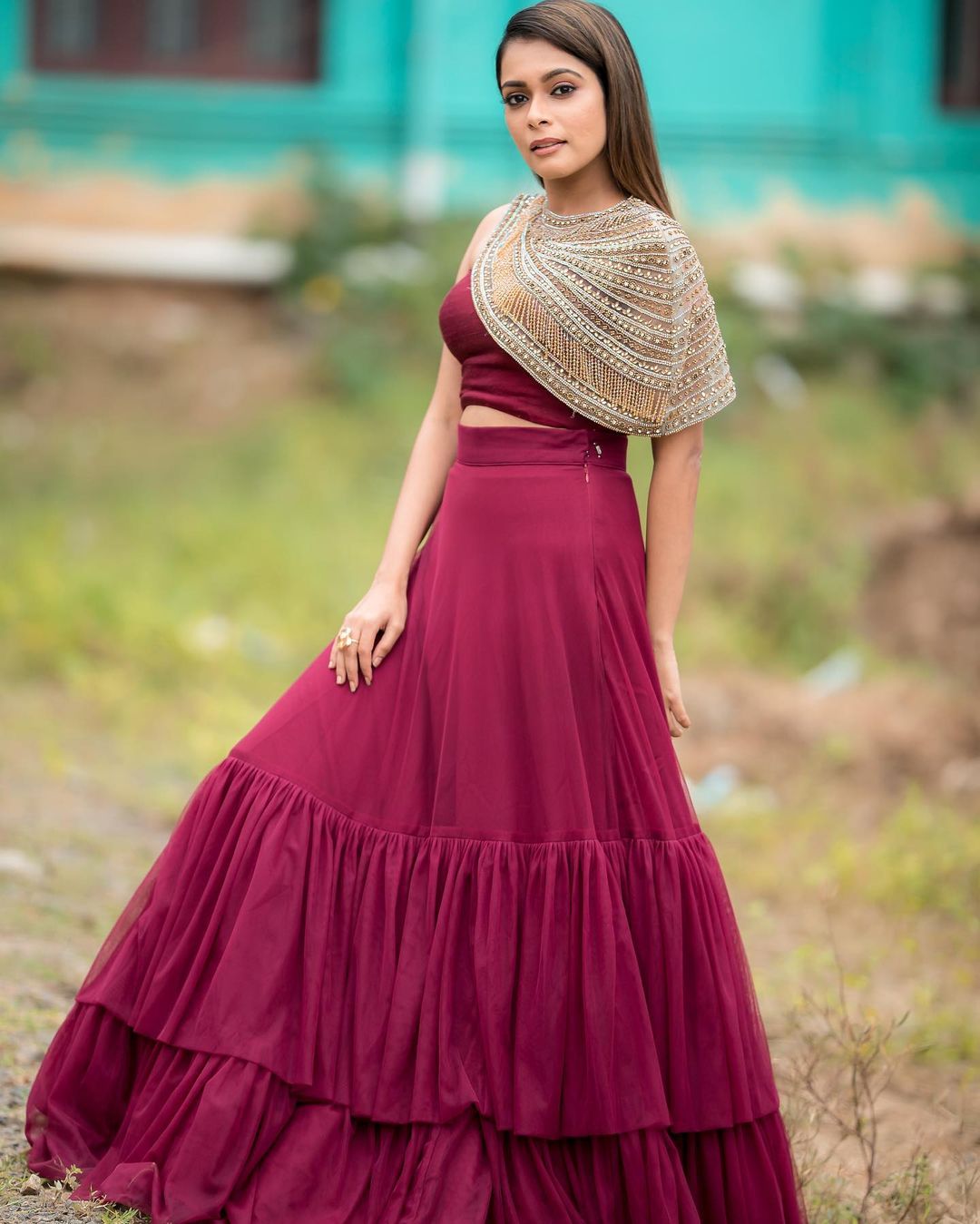 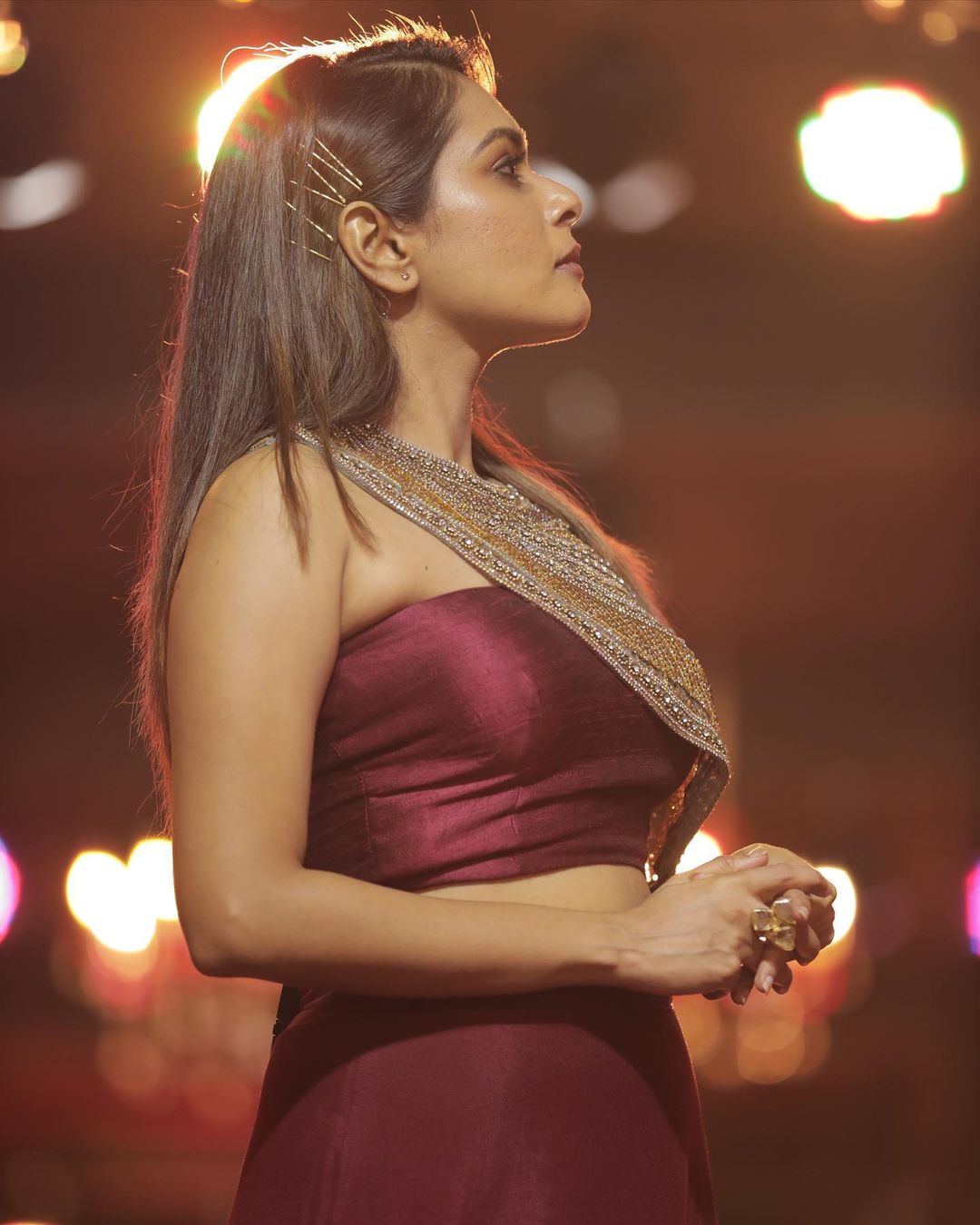 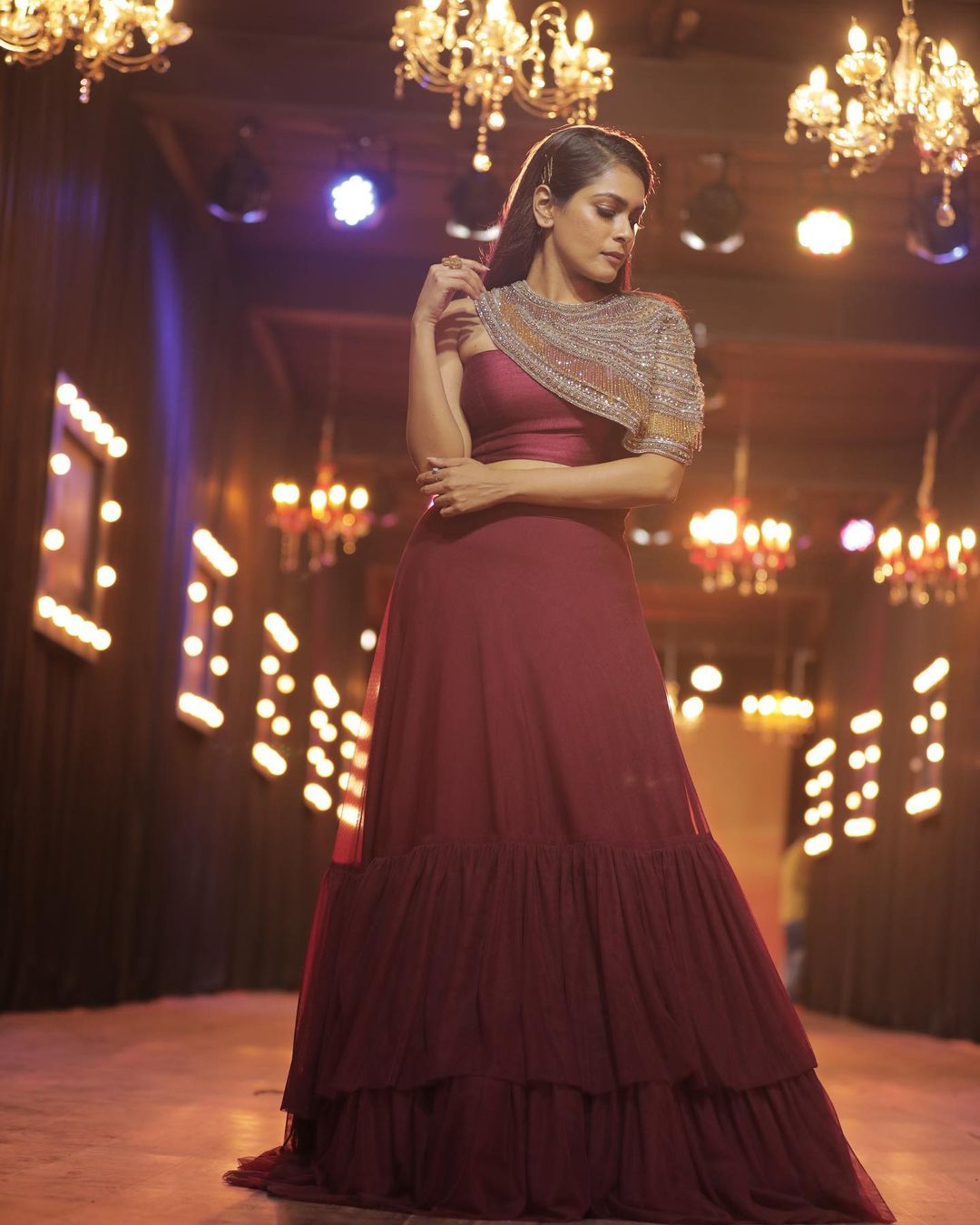 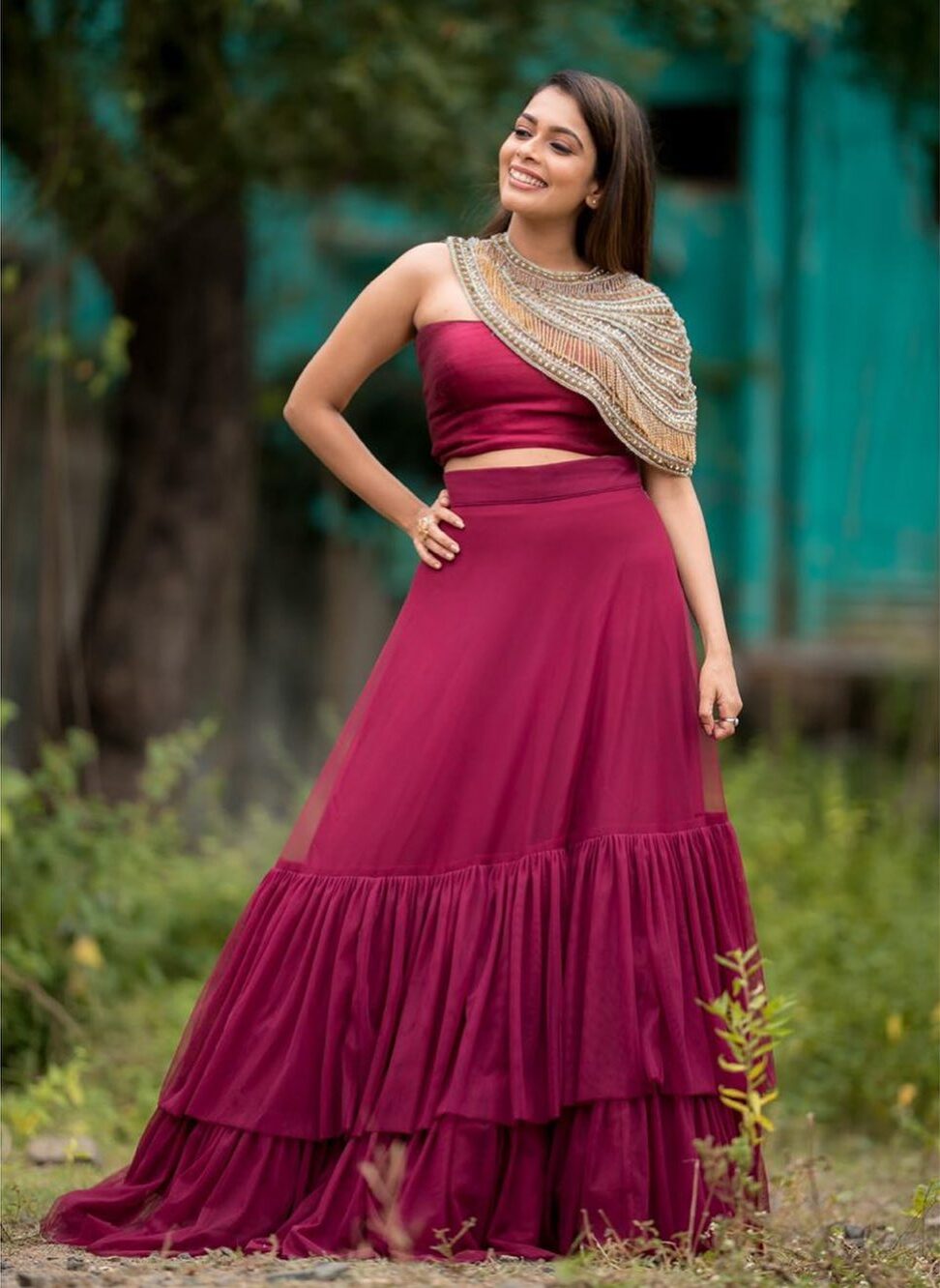