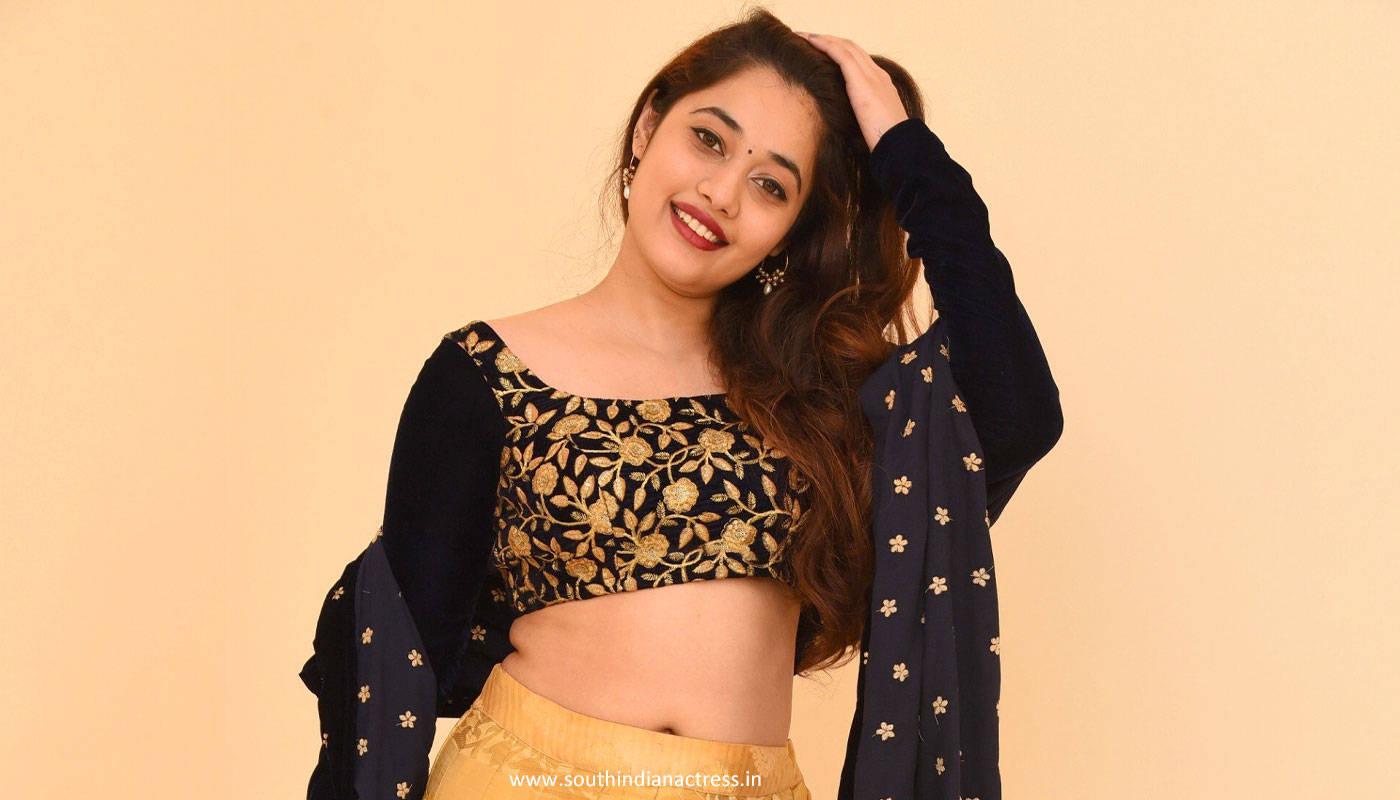 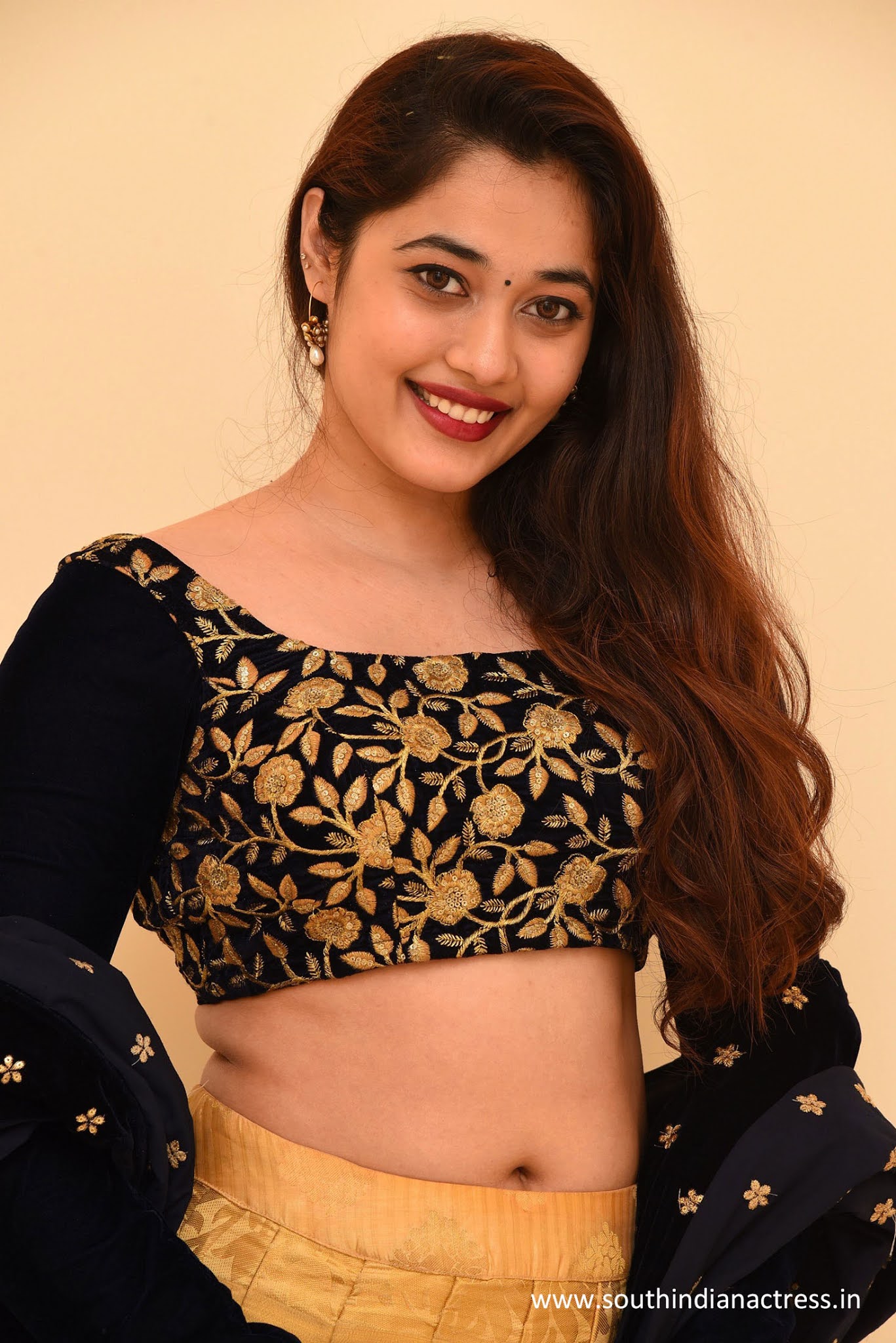 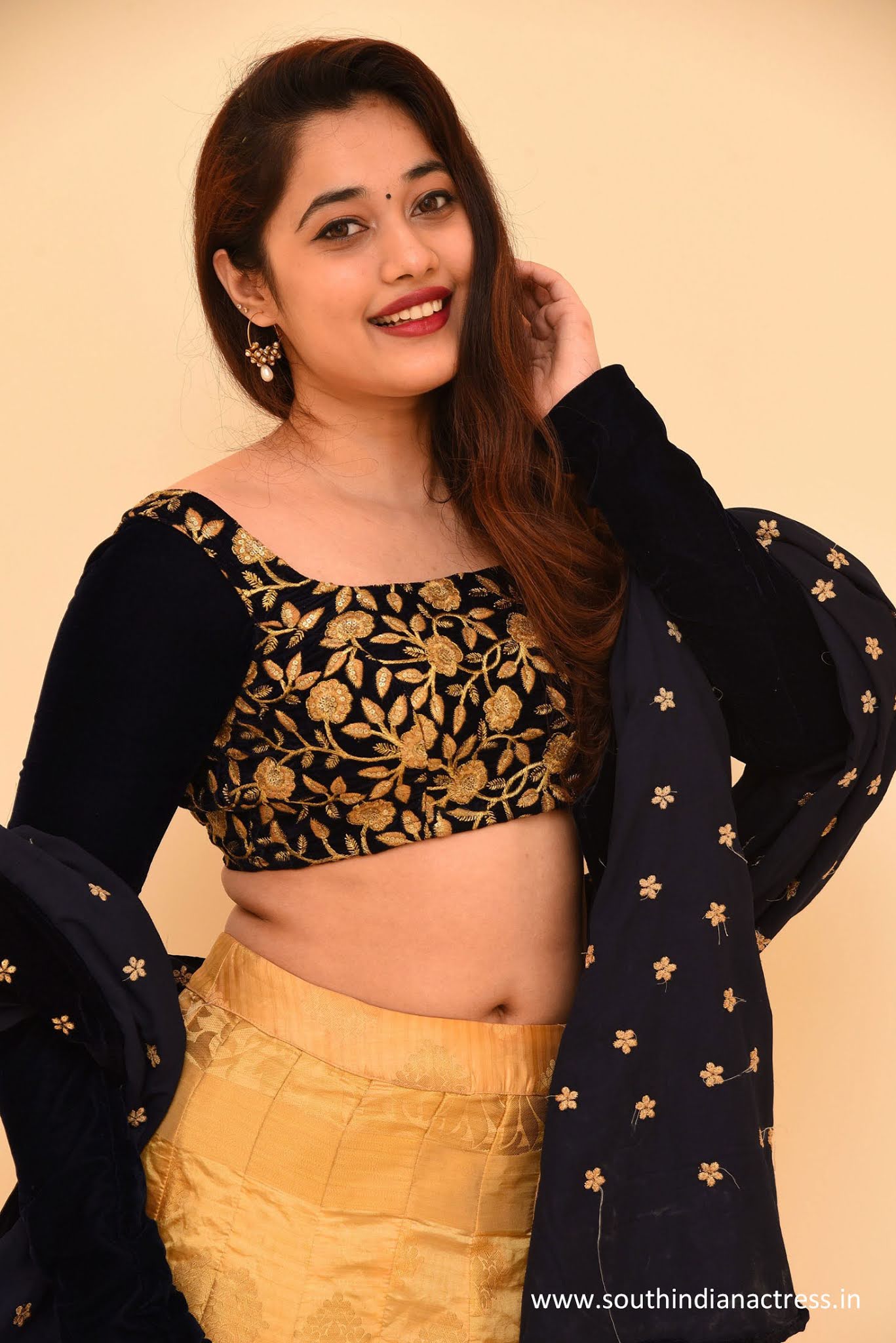 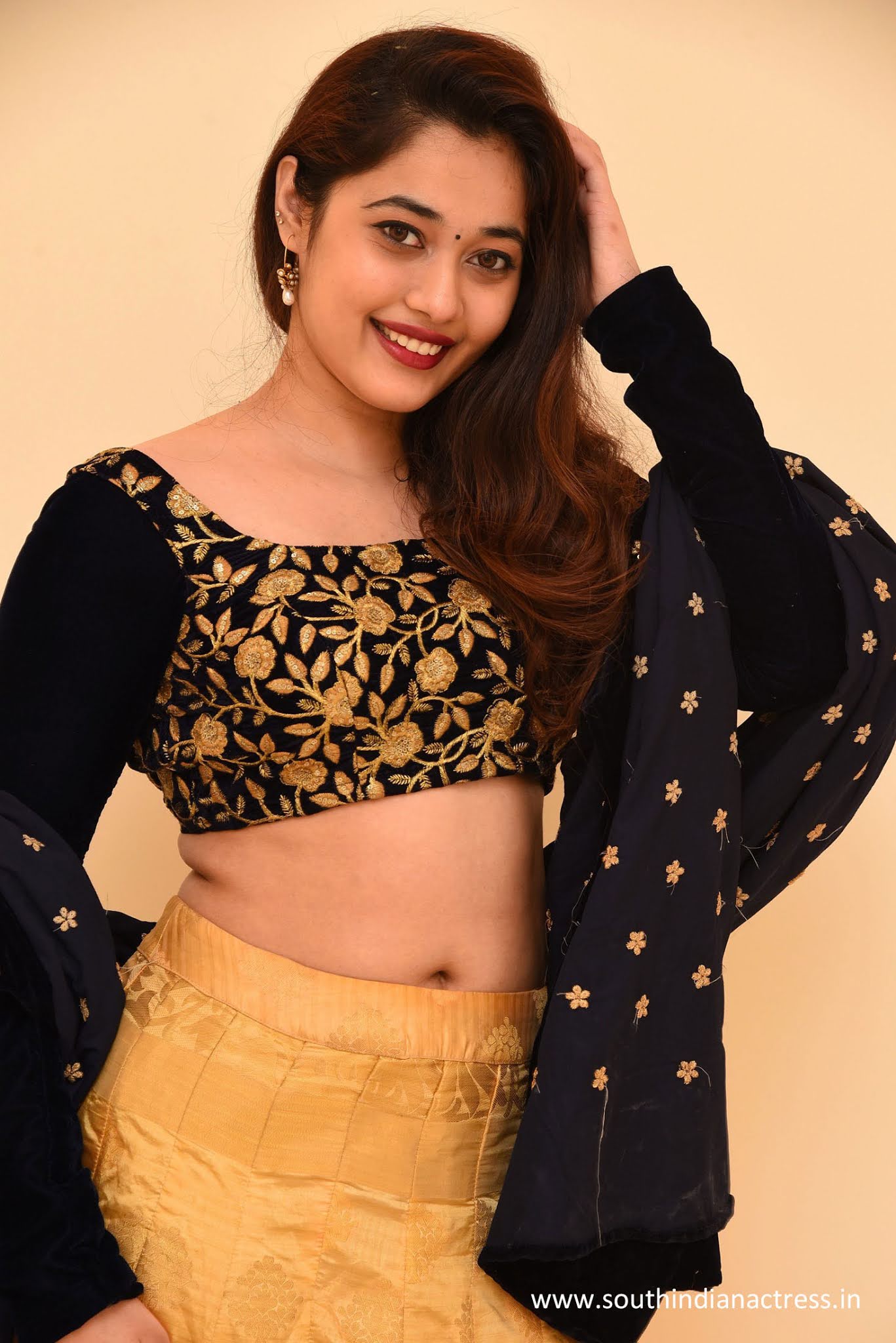 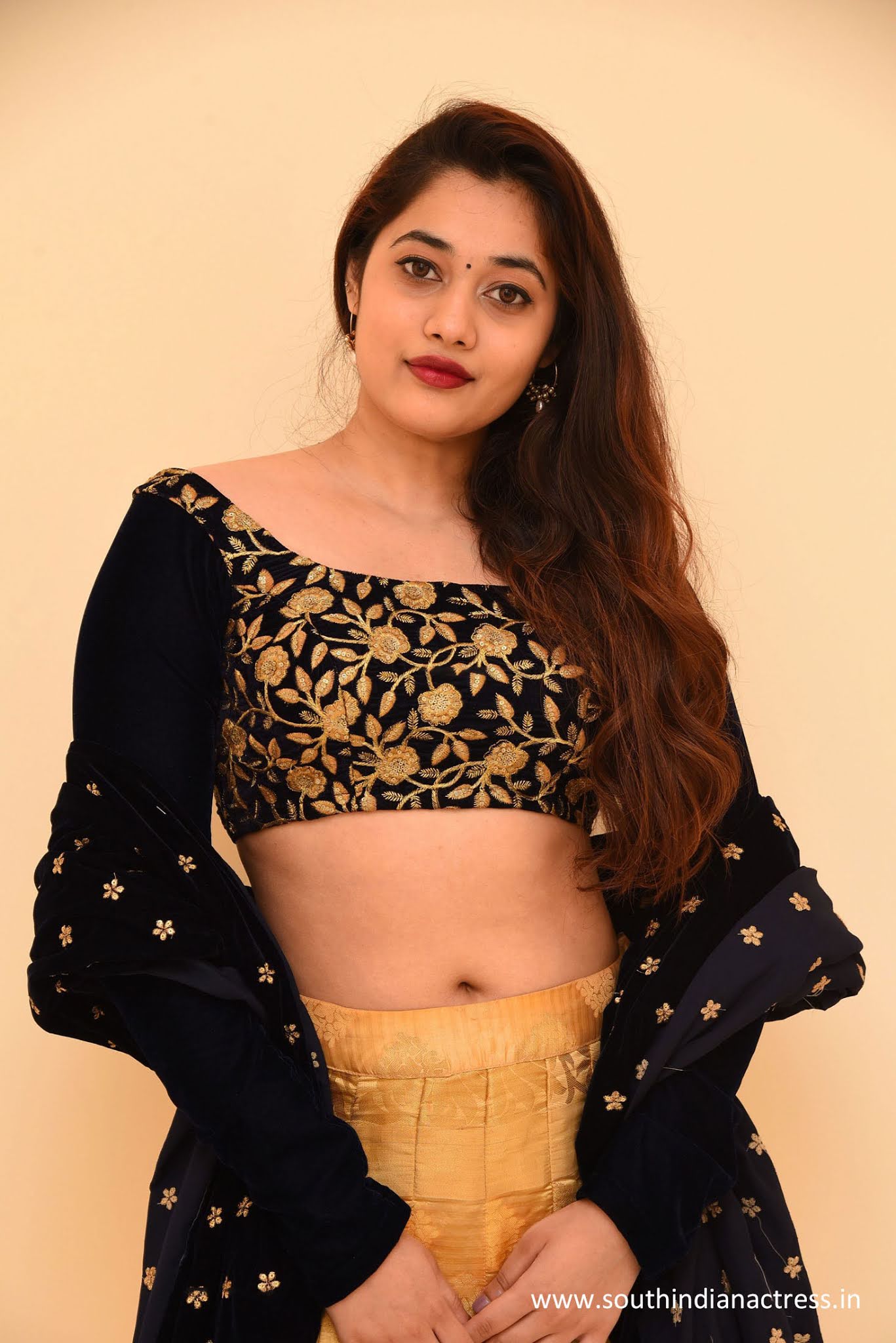 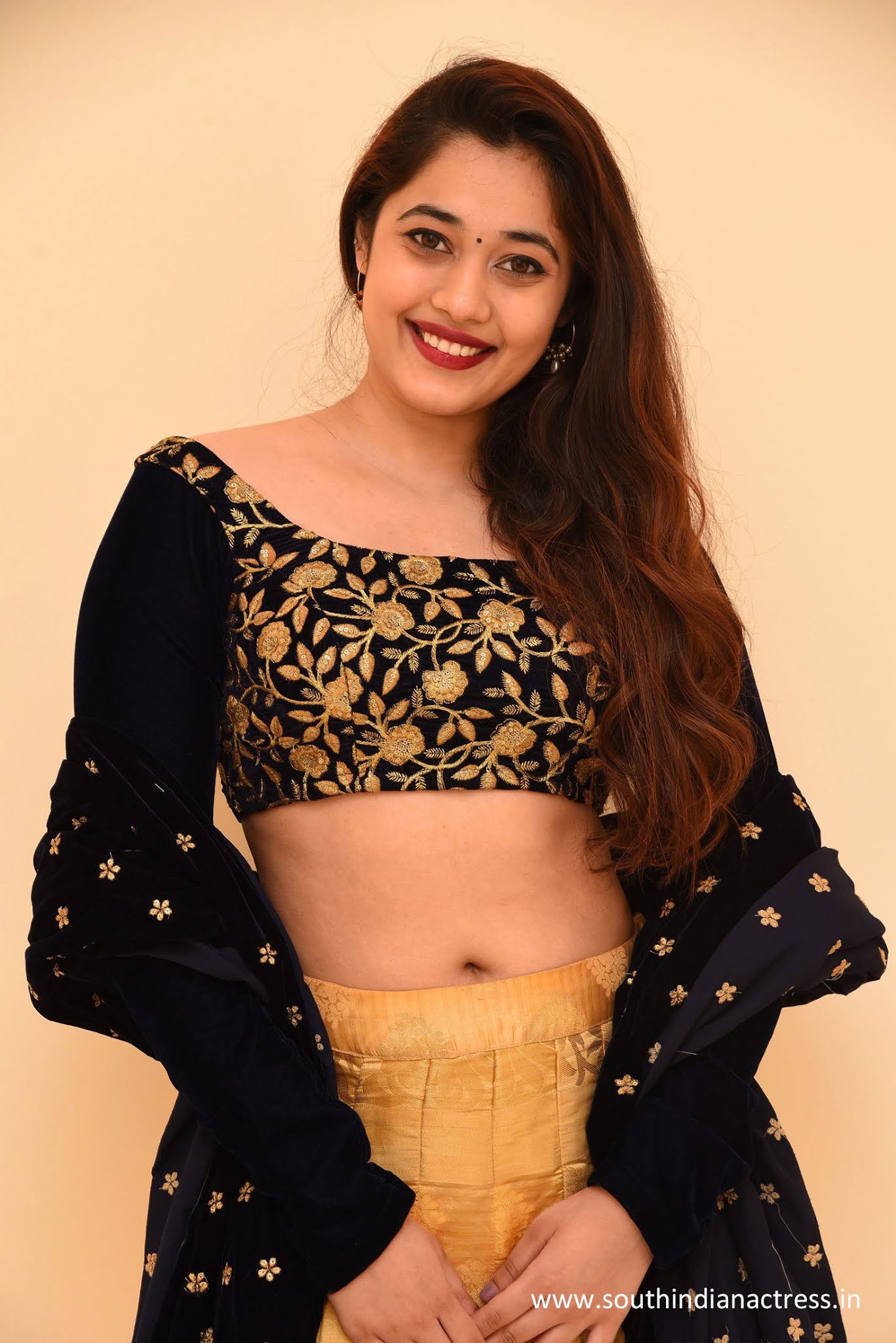 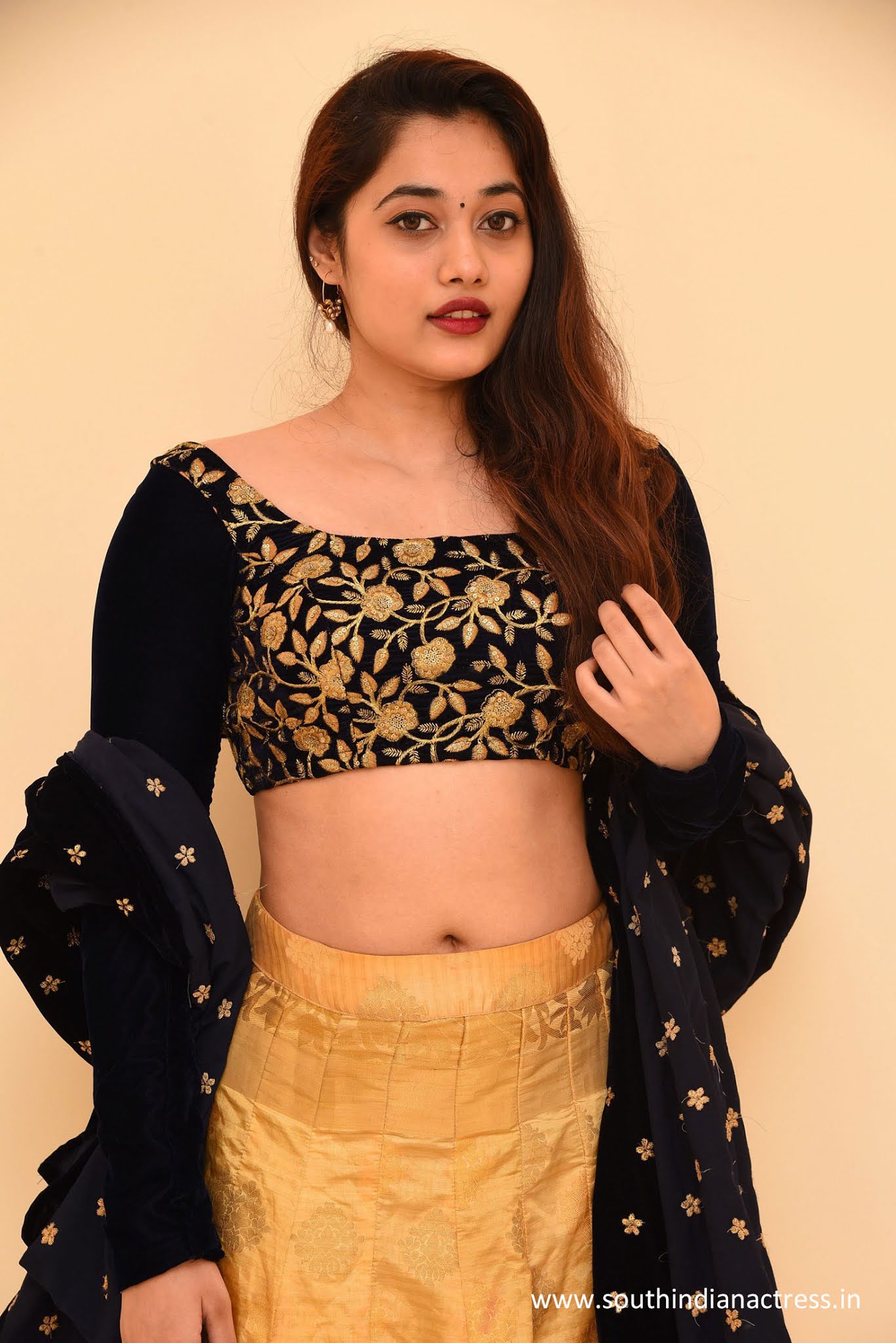 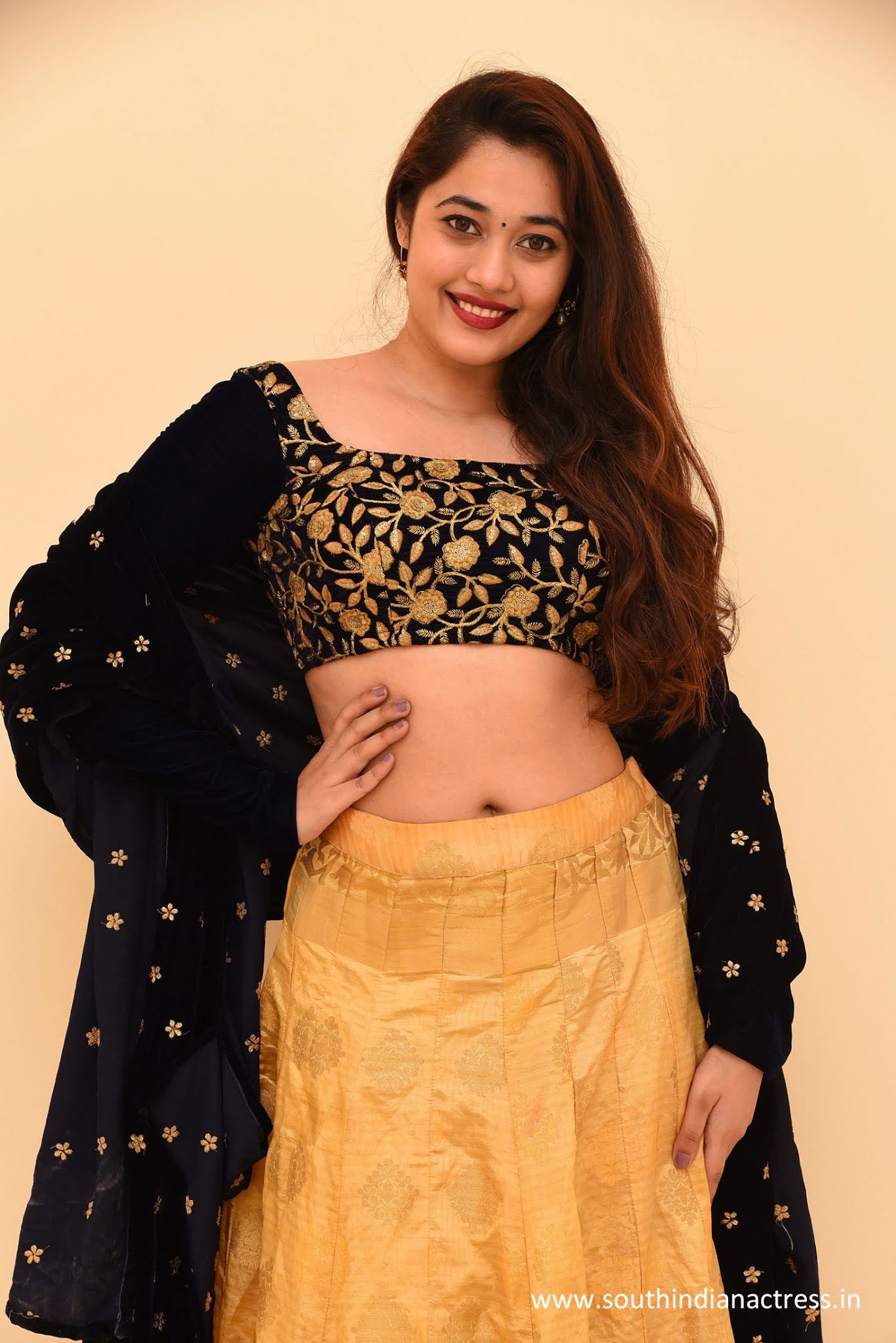 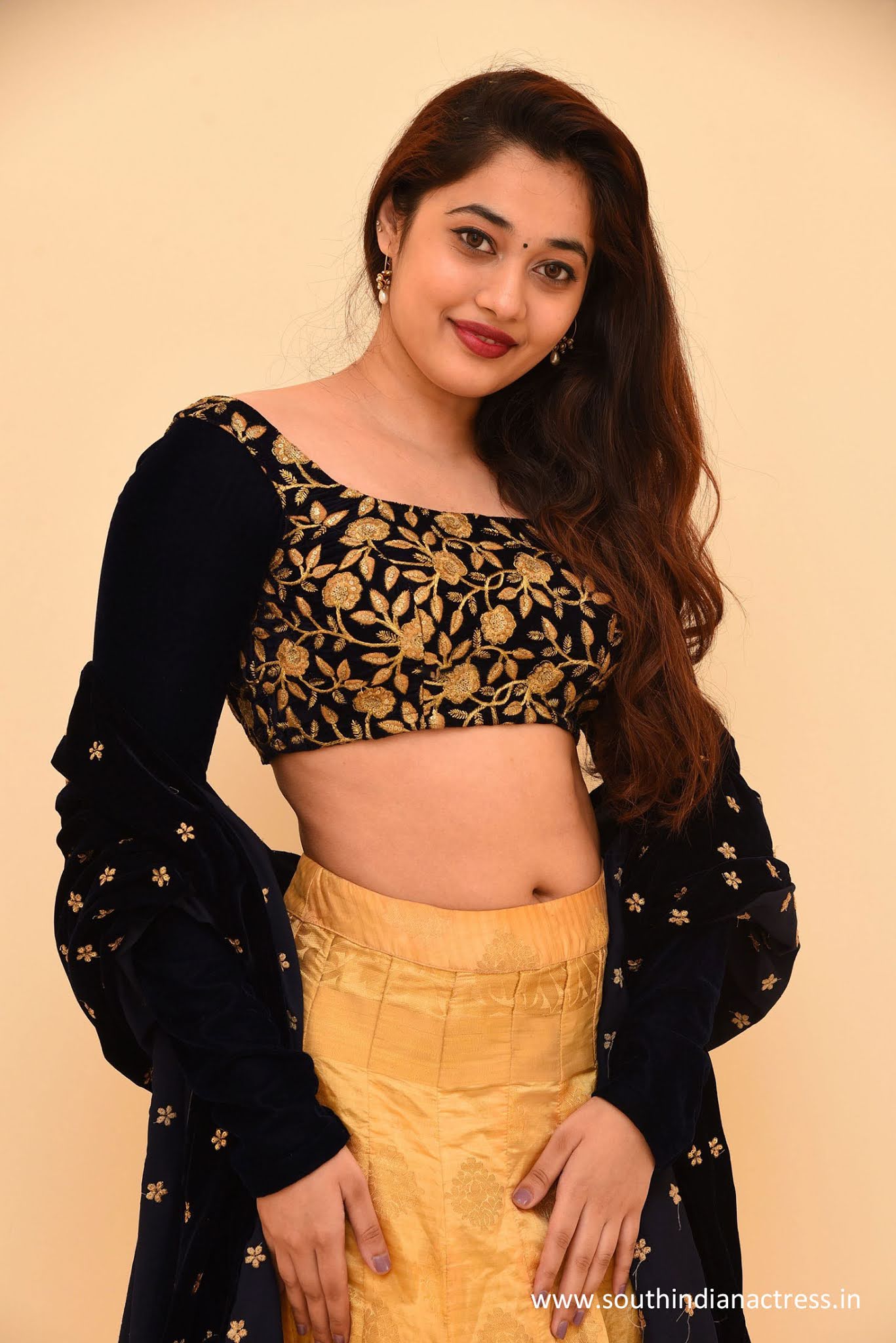 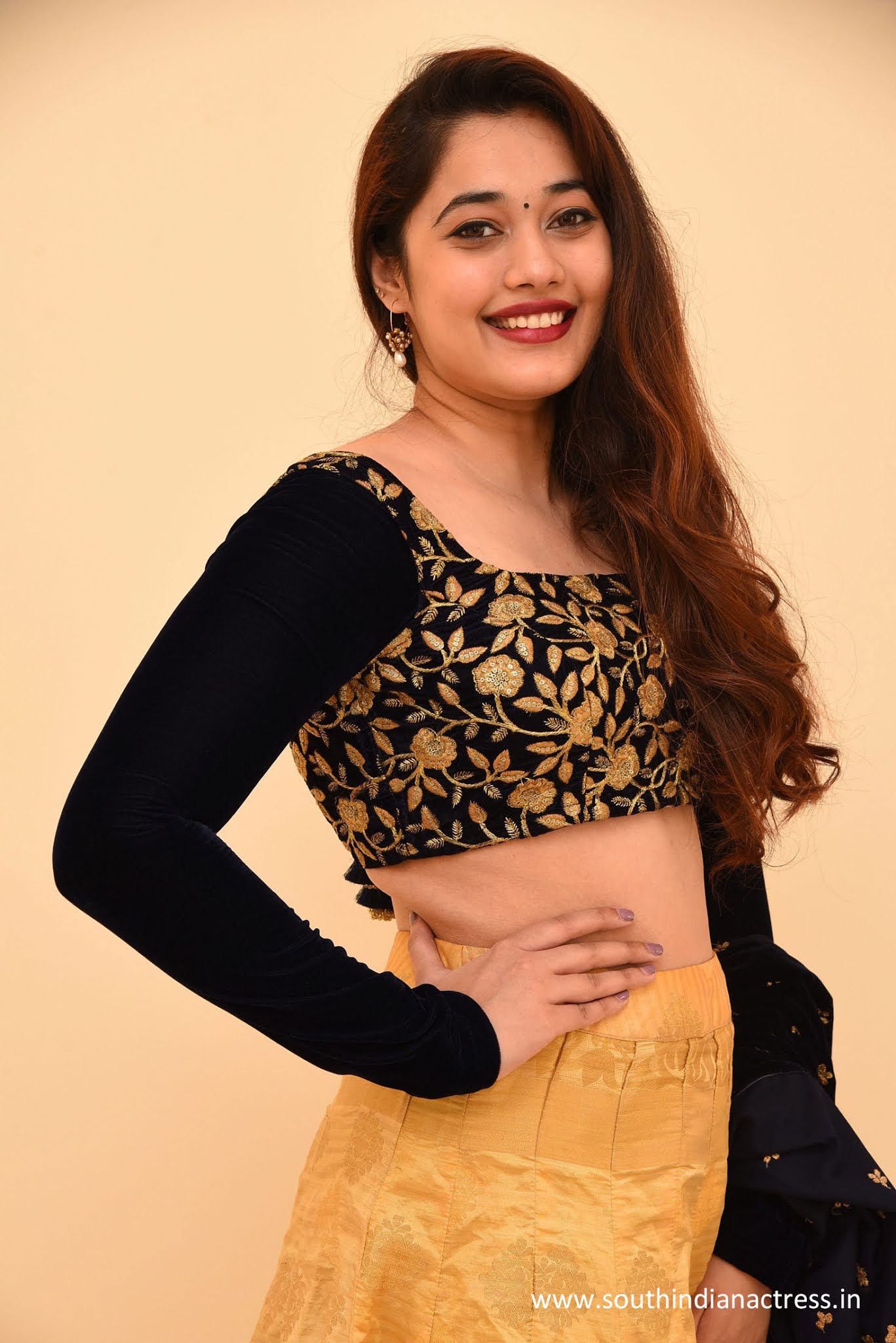 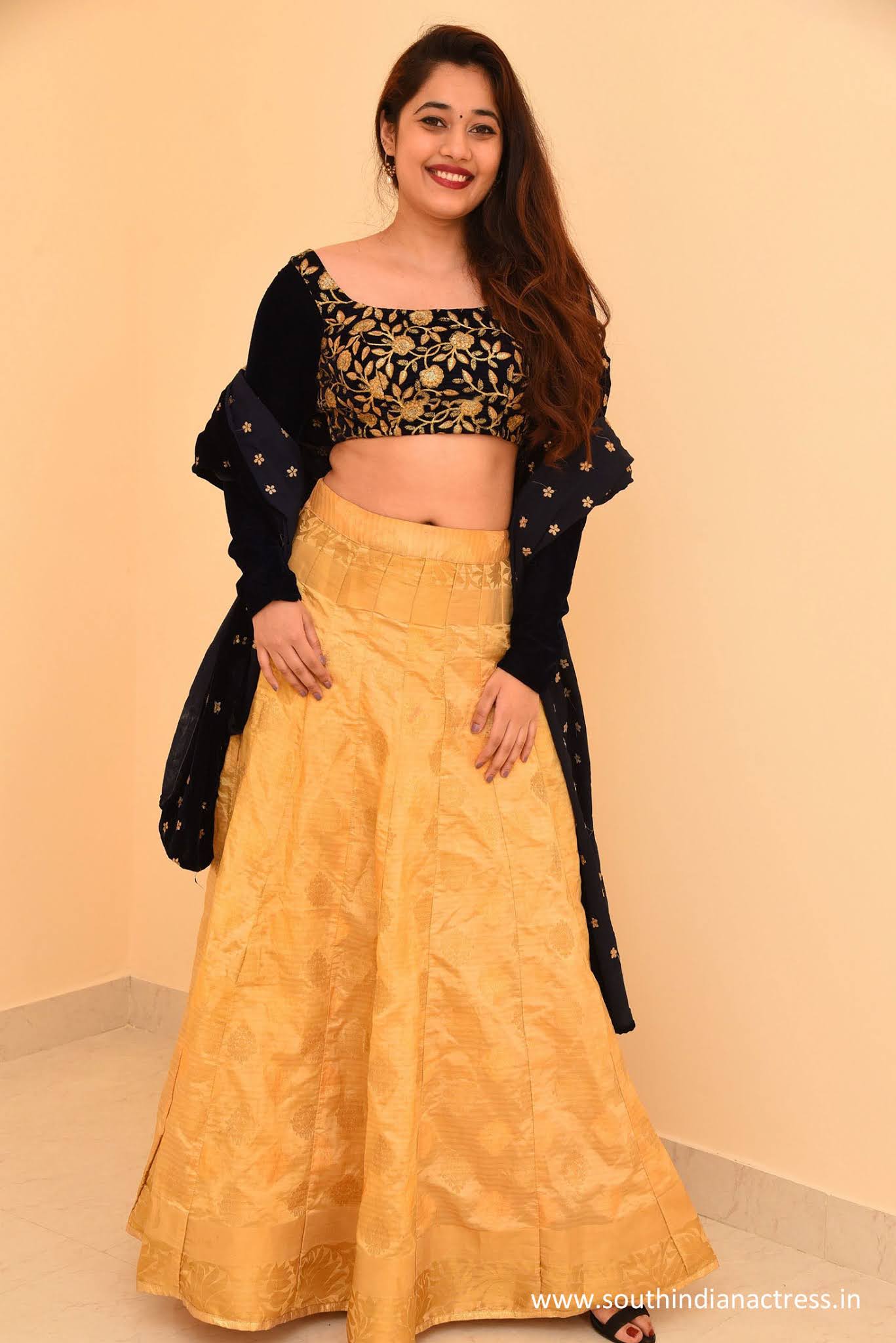 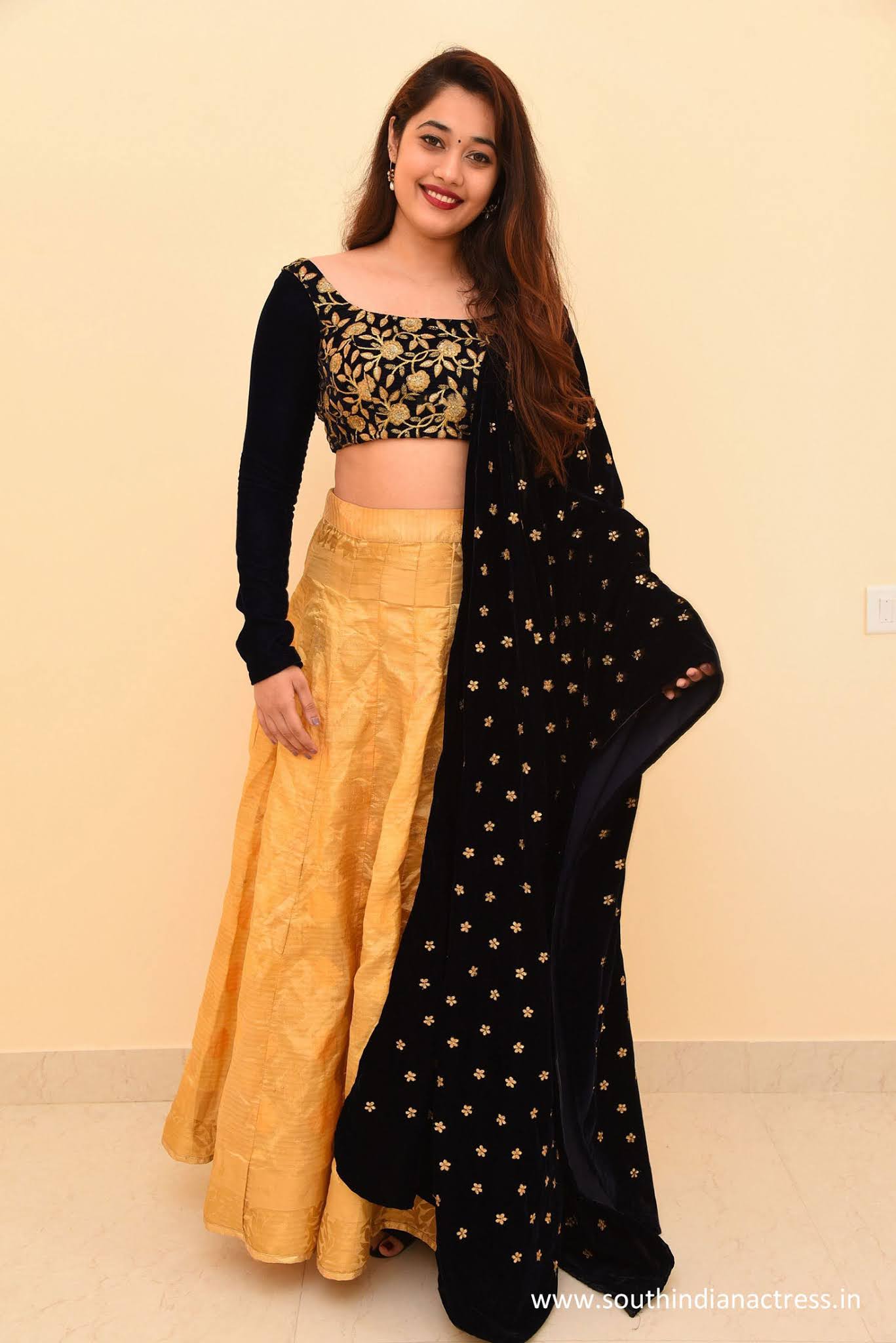 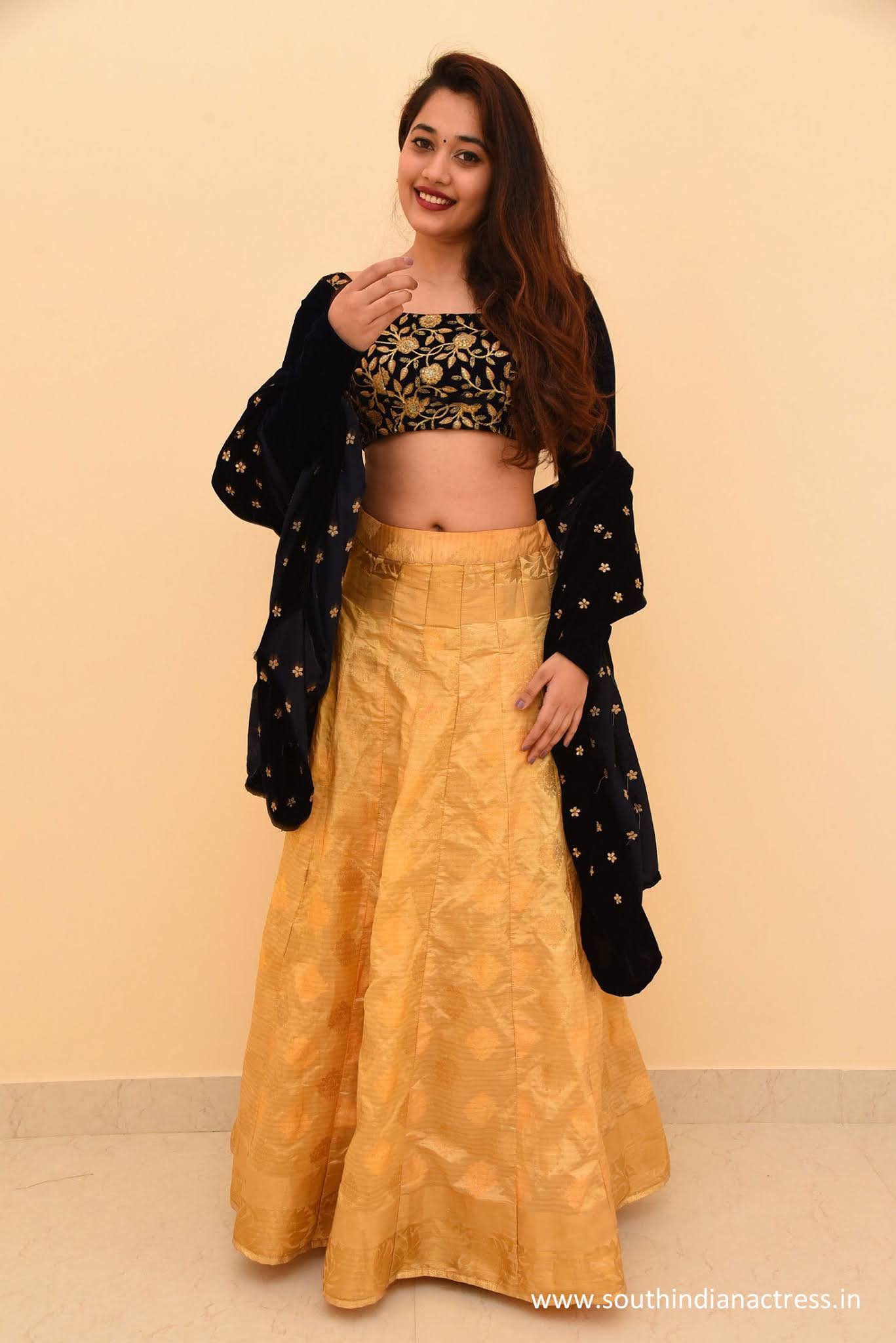 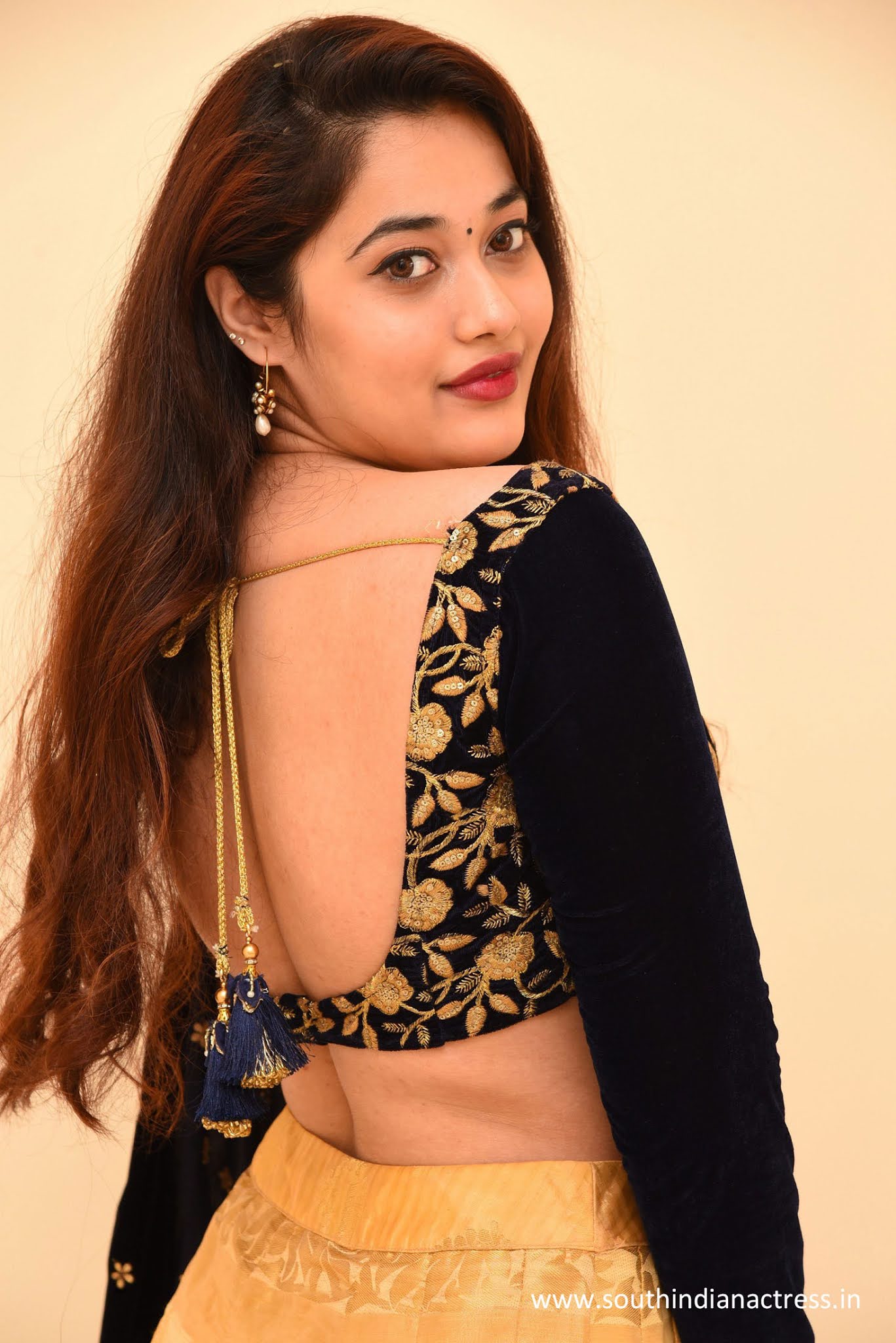 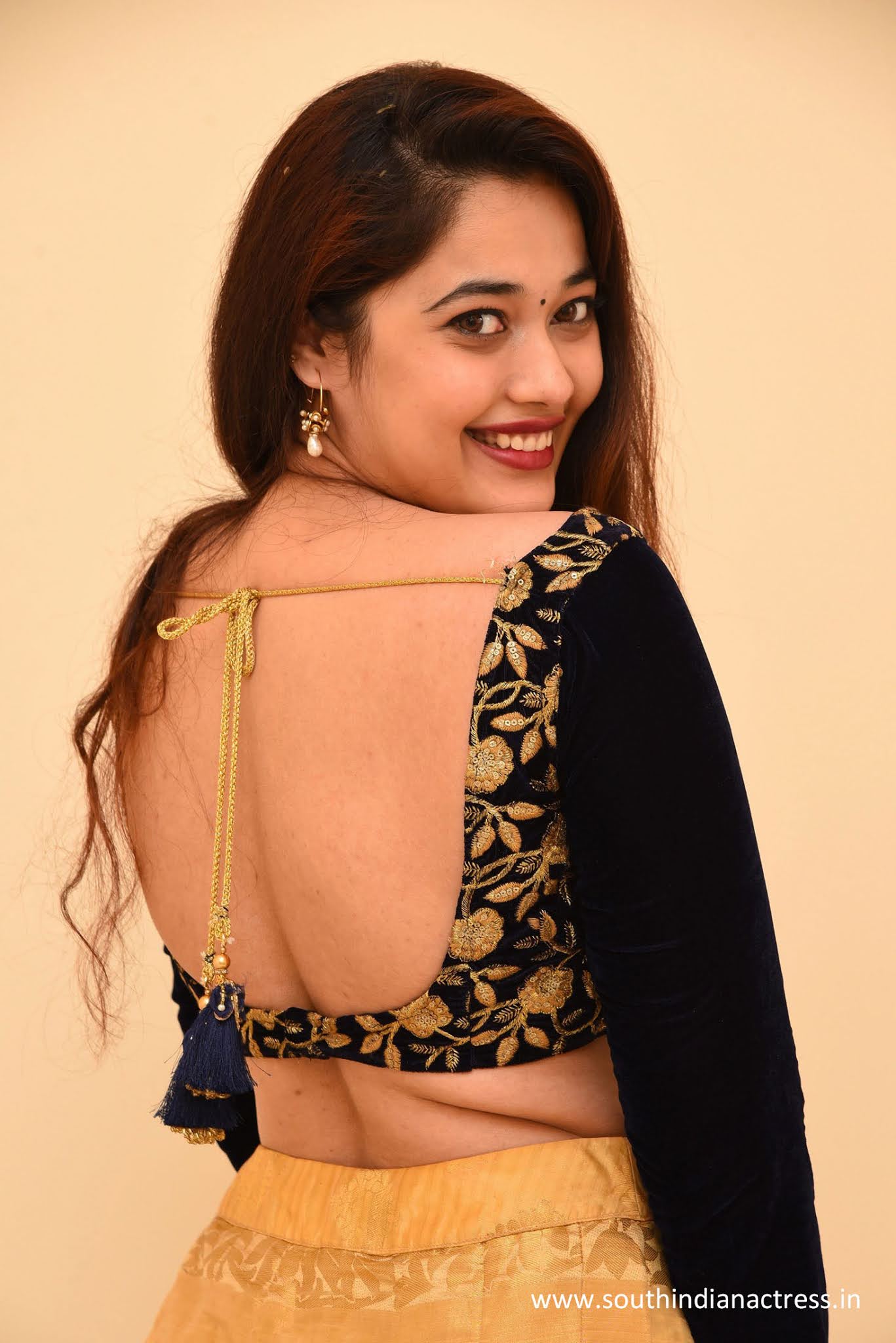 “Everyone in my family is into music, so it’s something that came naturally to me,” Ankita says. Ankita Kharat was doing her second year mass media degree in Mumbai when Ankita Kharat was crowned Miss Queen of India 2016. Balancing her music and modelling at the same time. All three are important to her, Ankita Kharat says, no compromises.
Raju Yadav is a romantic comedy entertainer movie directed by Krishnamachary. The movie casts Getup Srinu, Ankita Kharat, Anand Chakrapani, Roopa Lakshmi, Unnathi, Uttara Prashant, Pawan Ramesh and Santosh Raj and many others are in the lead roles. The Music composed by Harshavardhan Rameshwar while cinematography done by Uday Kiran. The film is produced by Prashanth Reddy under Sai Varunivi Creations banner.
Getup Shree is playing the role of a dedicated heroine. The shooting of the film formally started on Saturday. Director Sagar K muhurtapu scene. Moon broke clap. Director Venu Udugulam, renowned producer Sudhakar Cherukuri and Telangana Language and Cultural Department director Mango Harikrishna jointly handed over the script to director Krishnamachari.
Krishnamachari said that the film, which is set in a town backdrop, will have organic characters and organic making. Away from the commercial hangovers, closer to reality, as a representative of many of the characters and events we see in society, the film tells the contradictory mentalities of the Sagantu family, their ideas, desires, and quests.
Producer Prashant Reddy said that regular shooting will start from the first week of December.