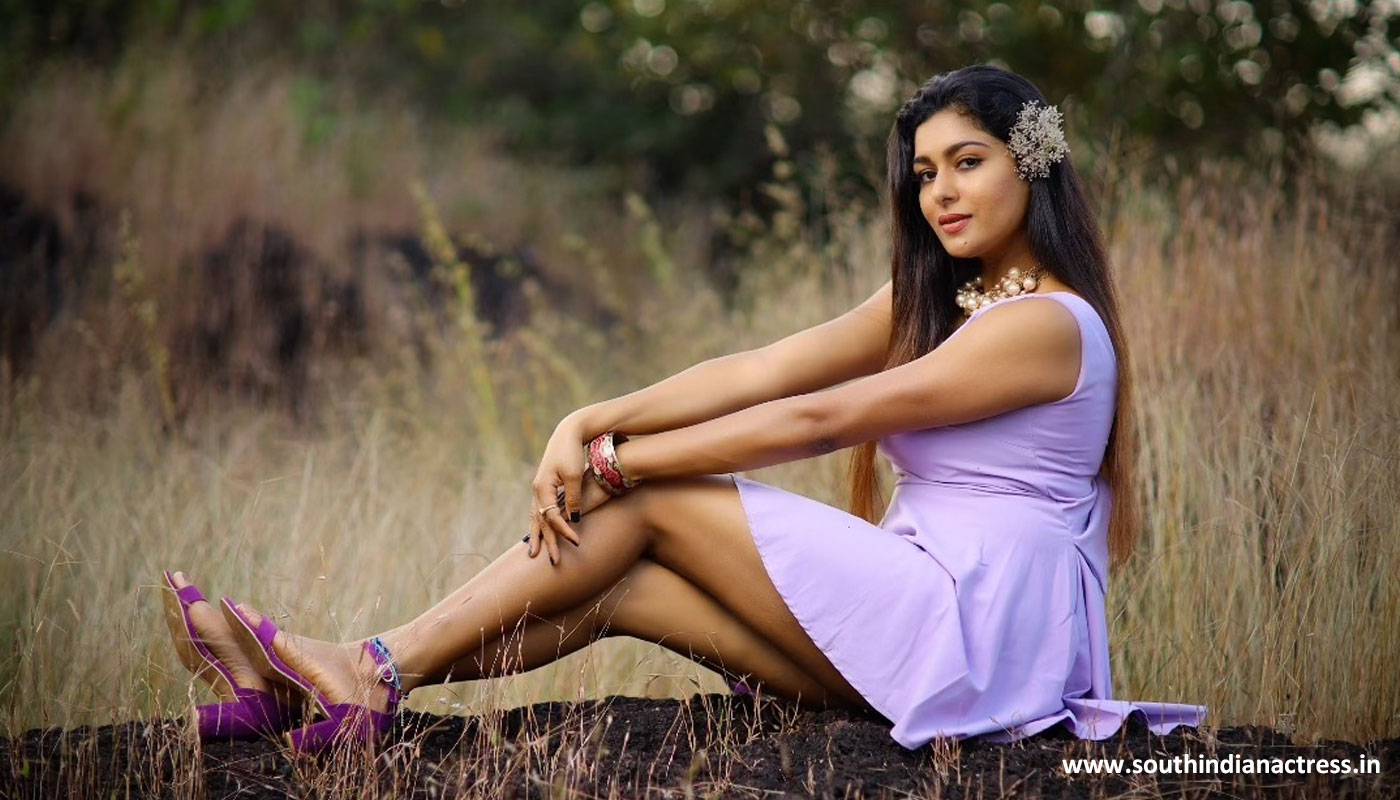 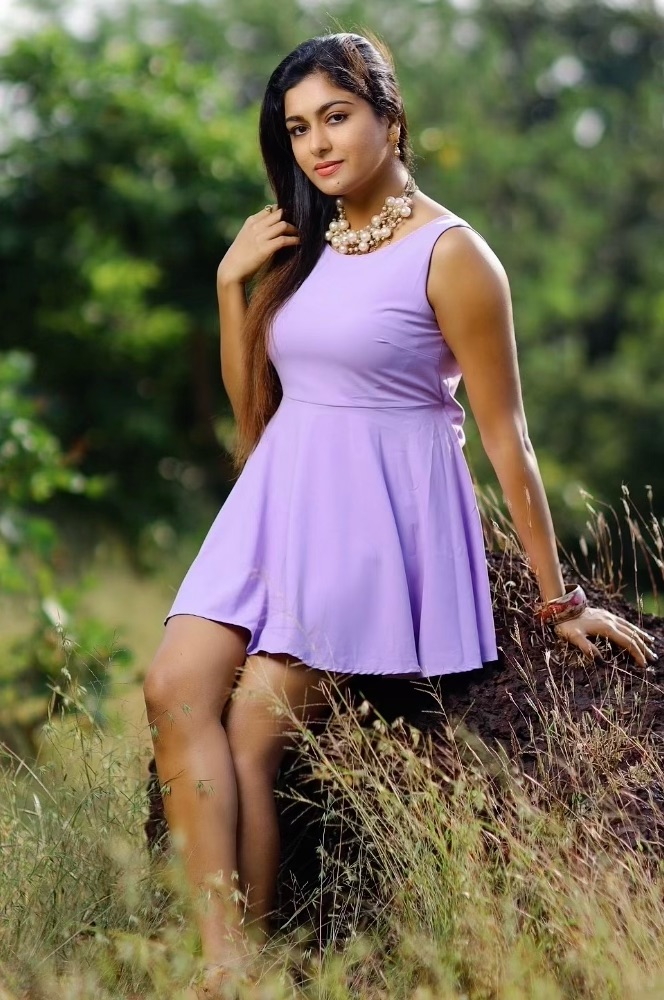 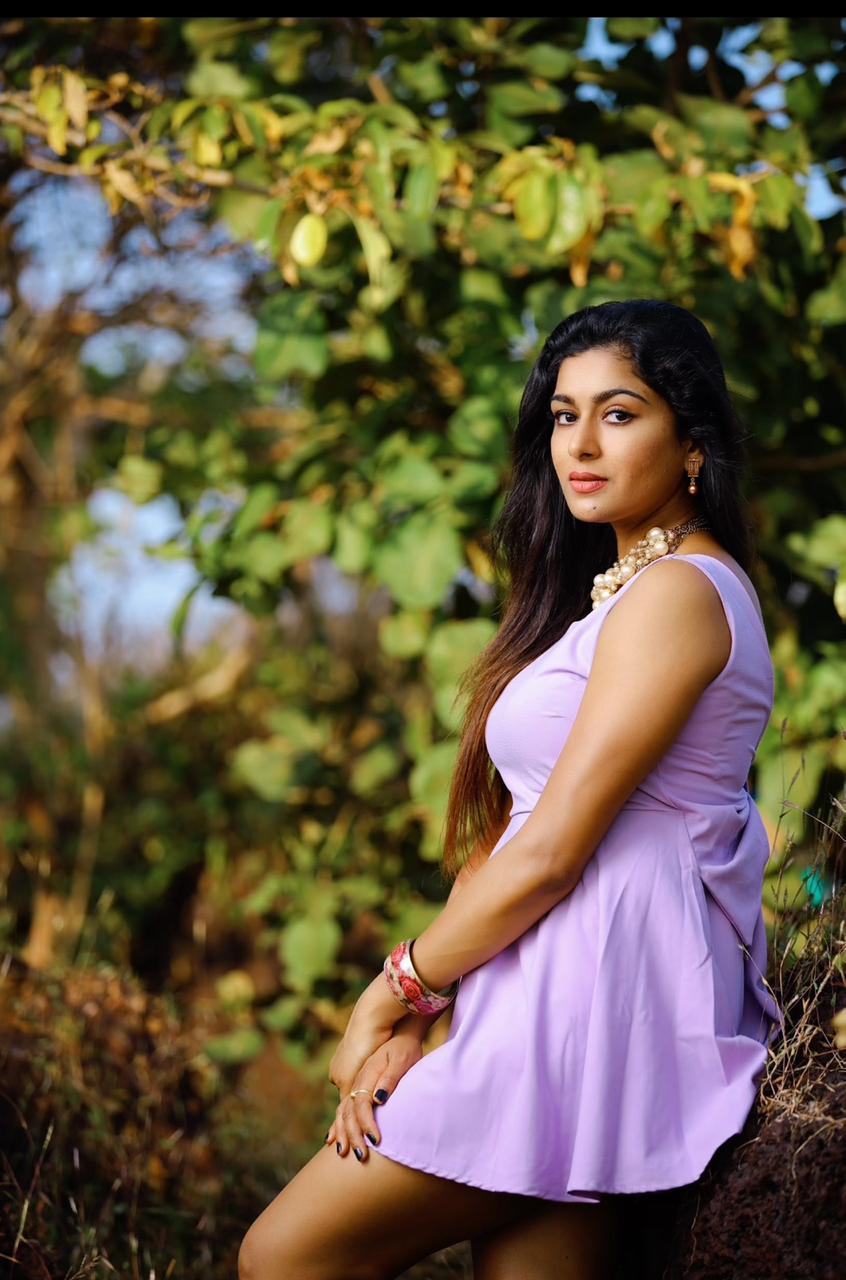 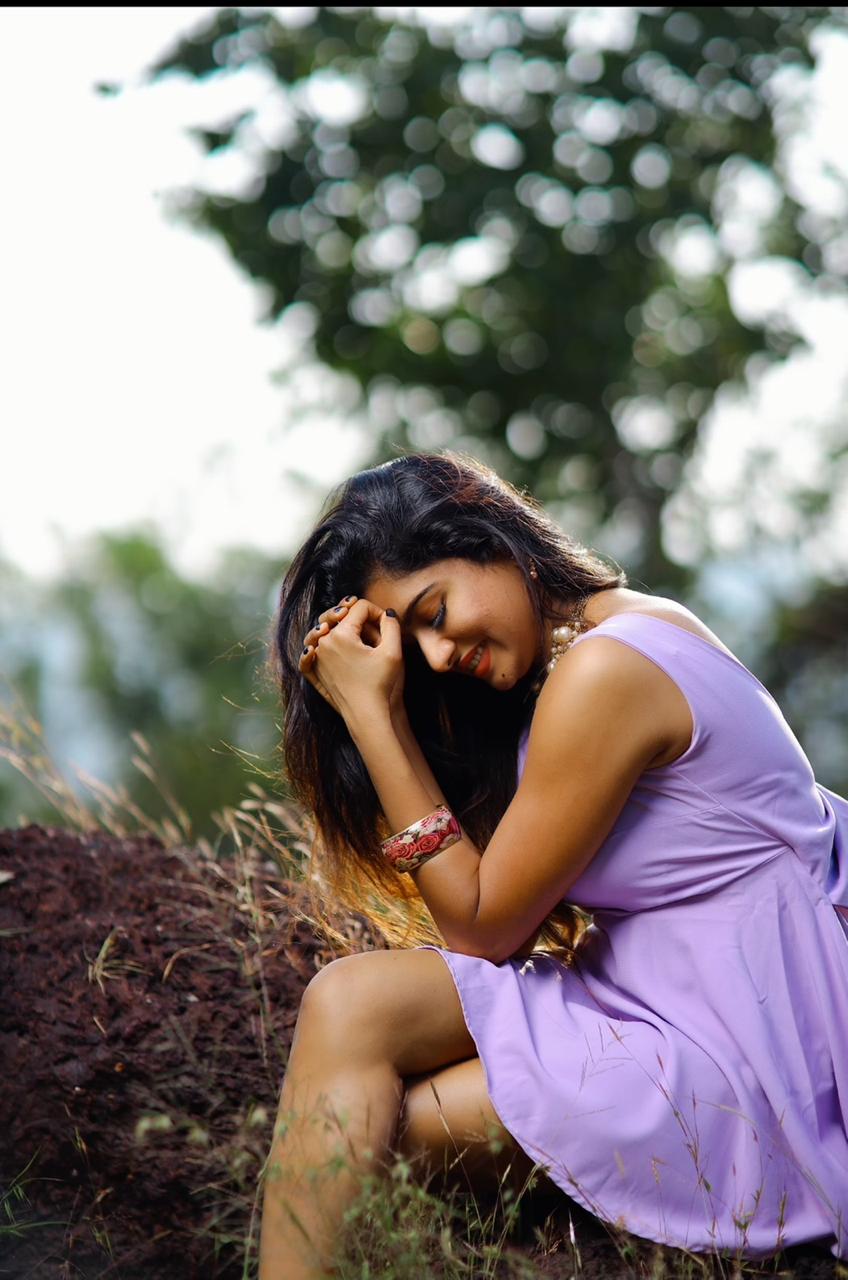 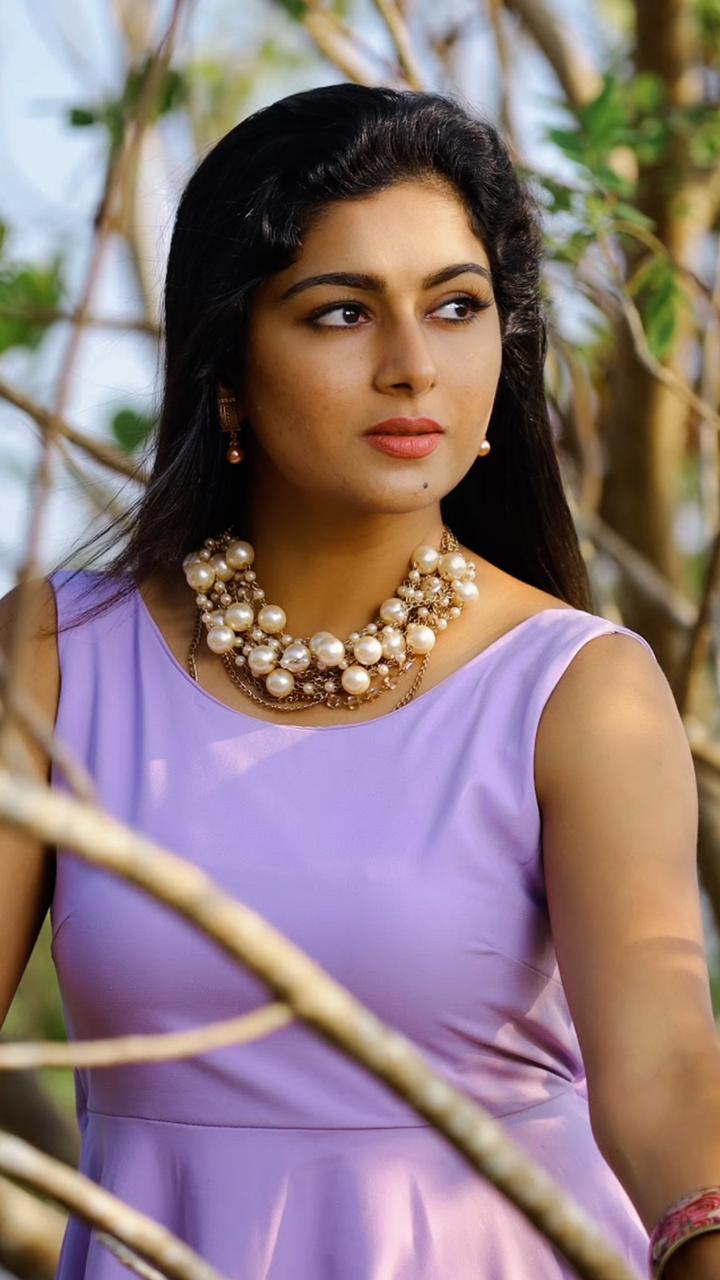 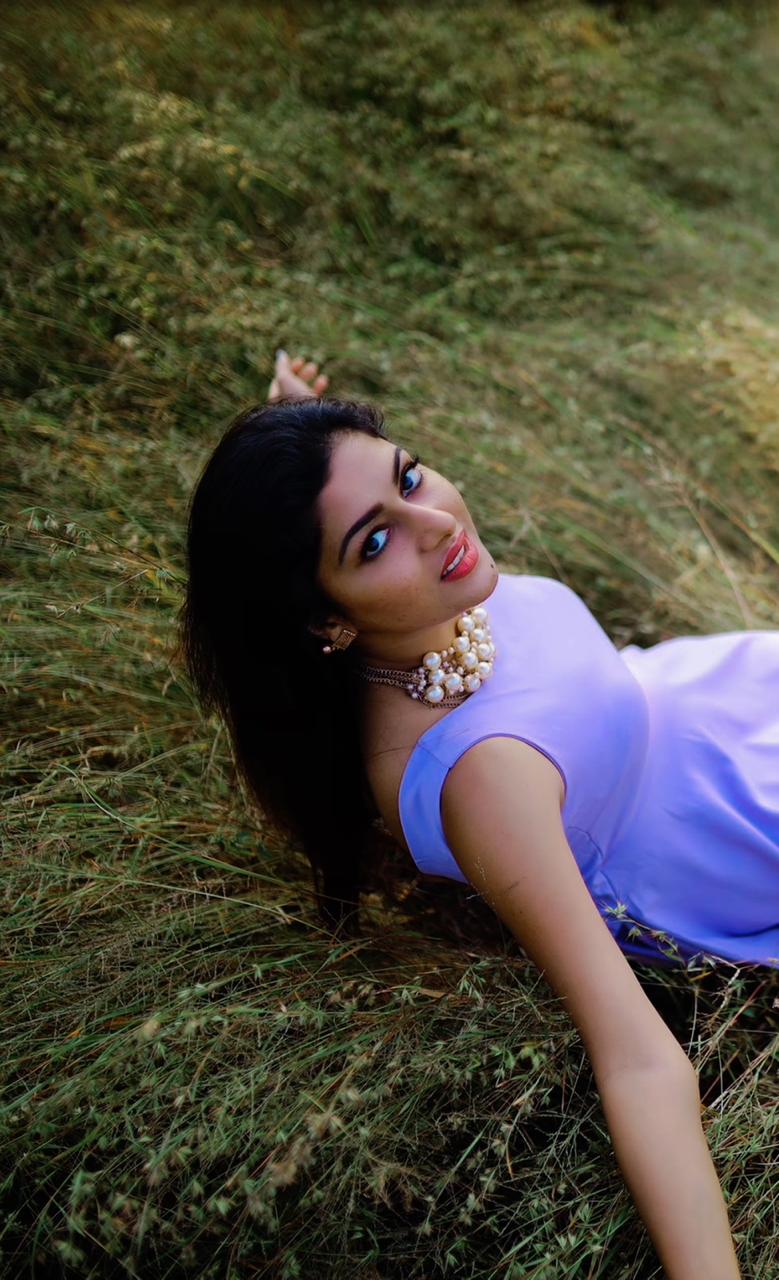 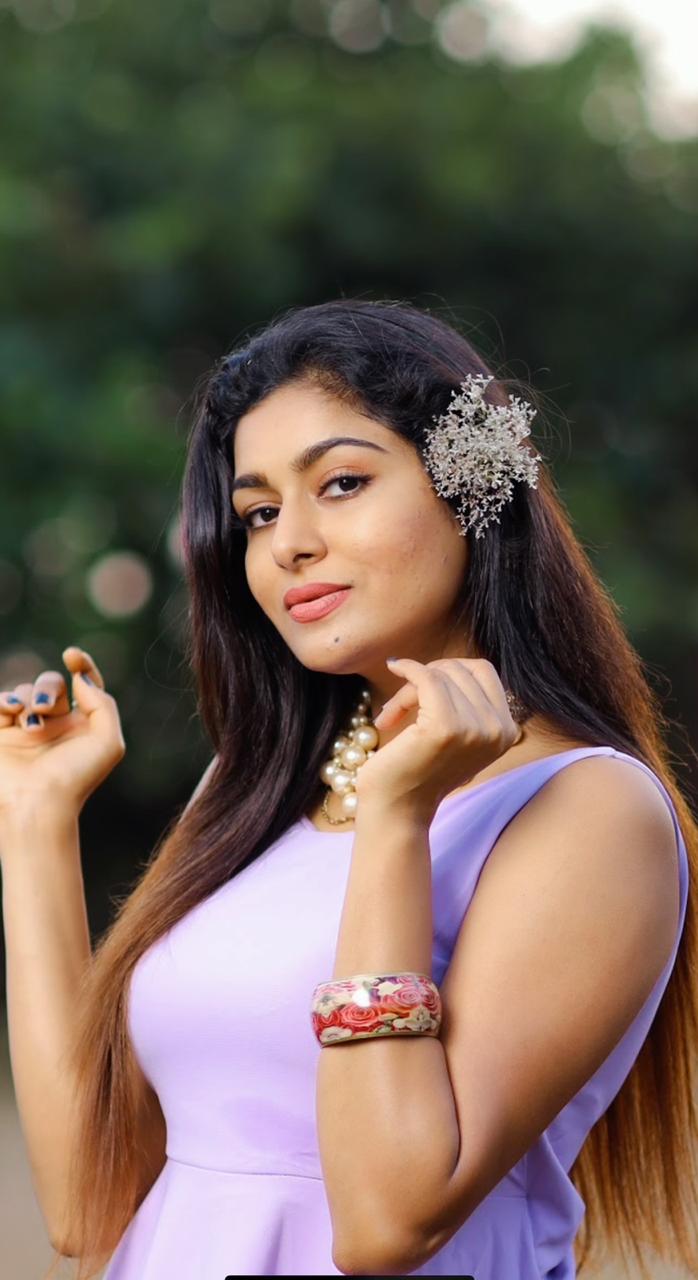 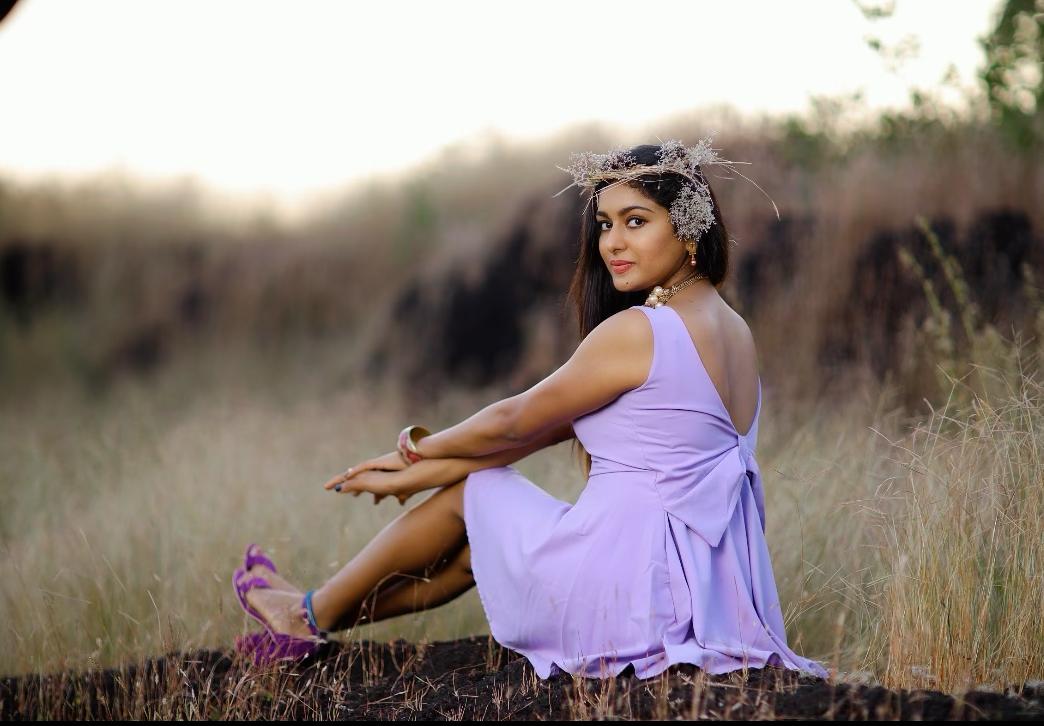 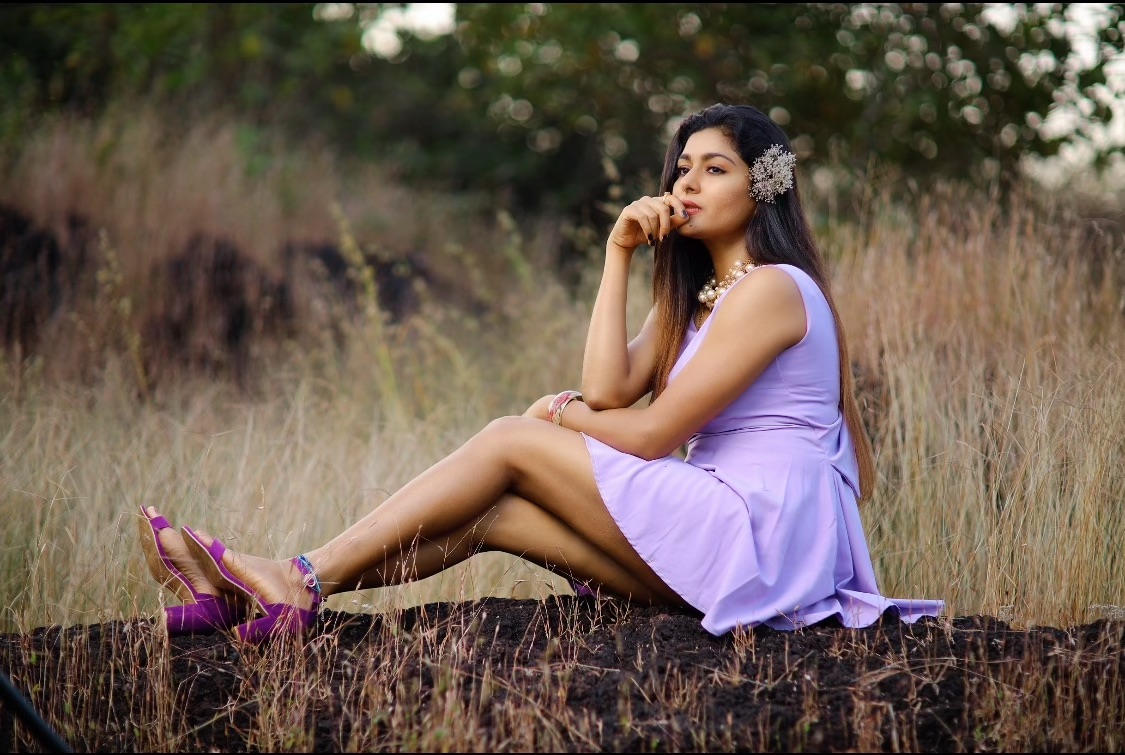 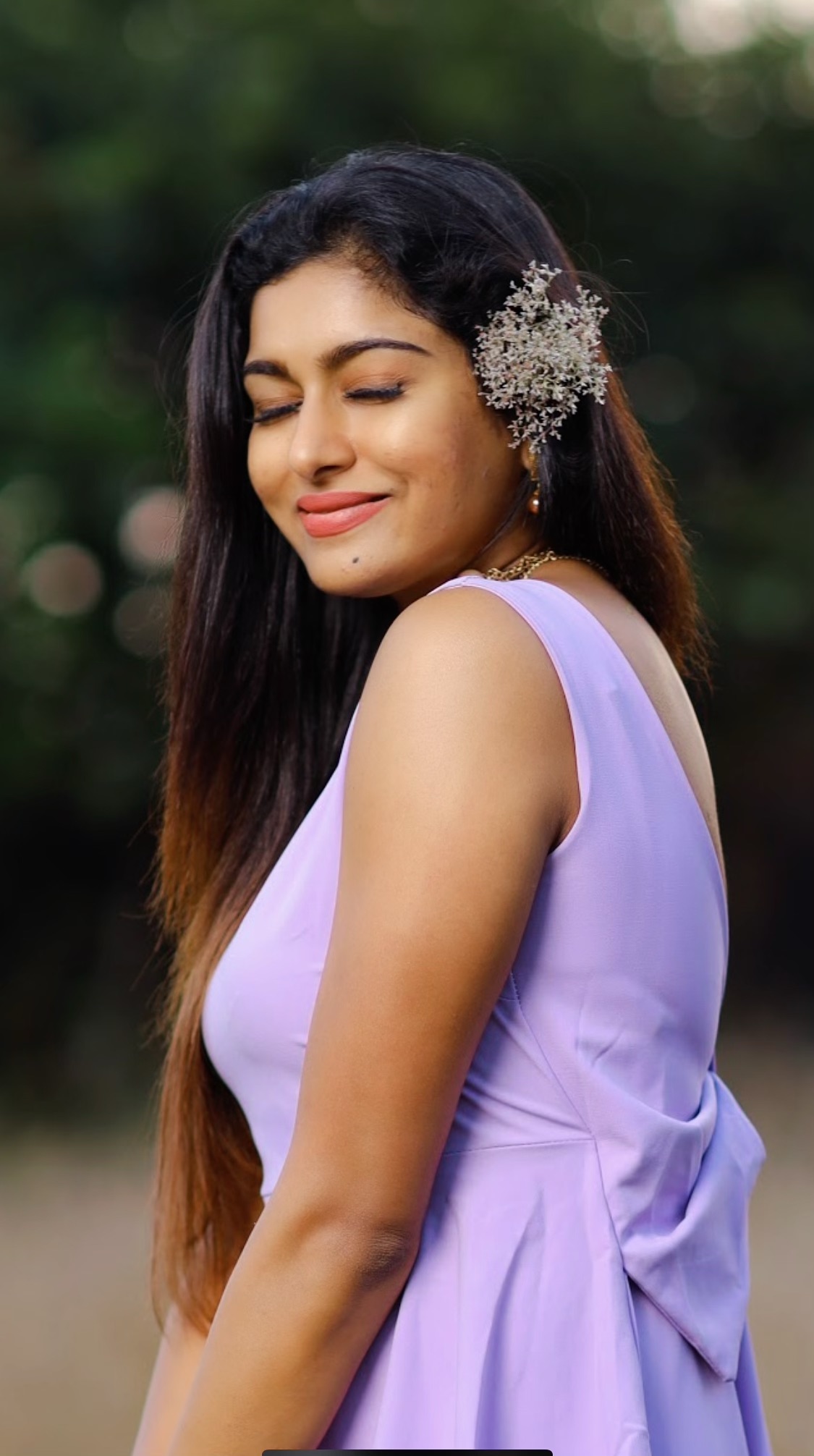 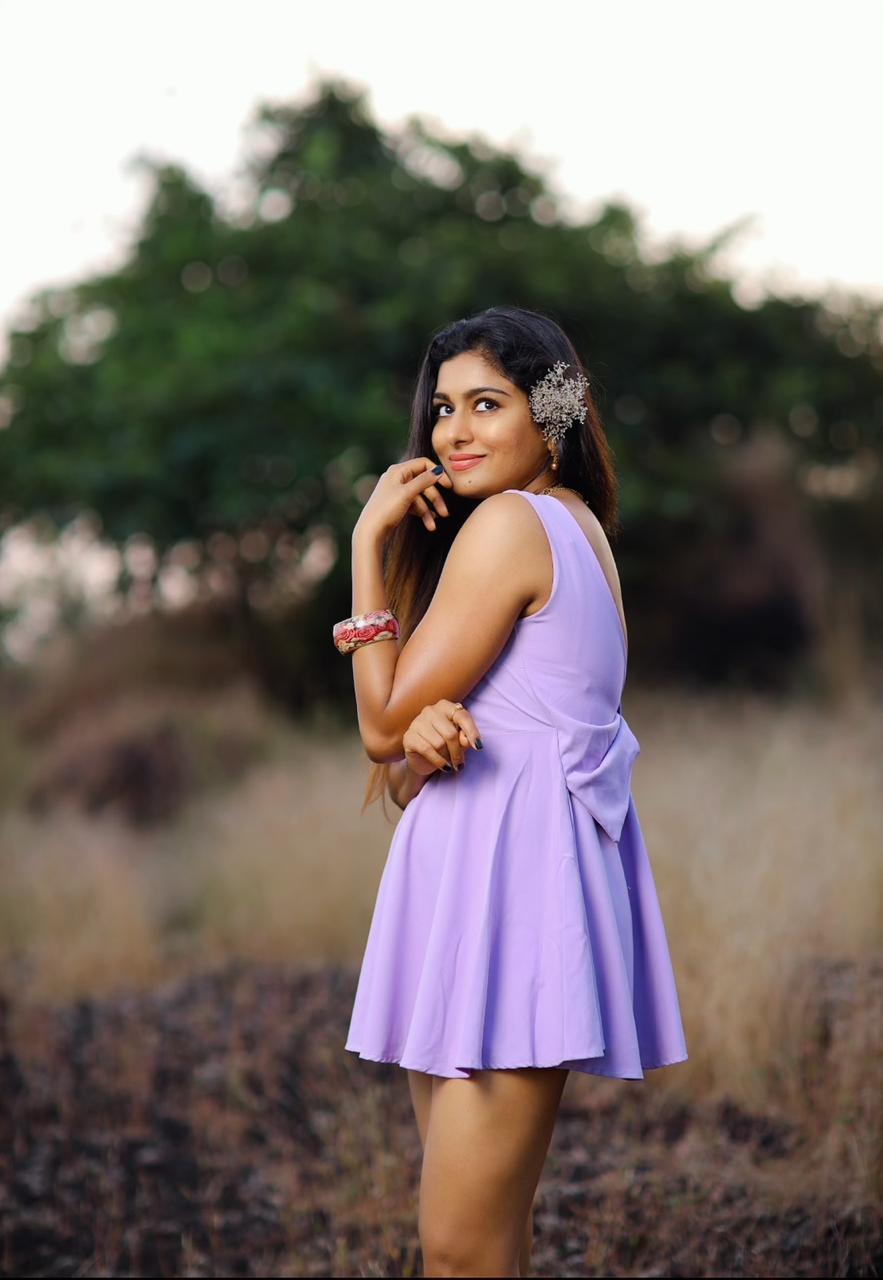 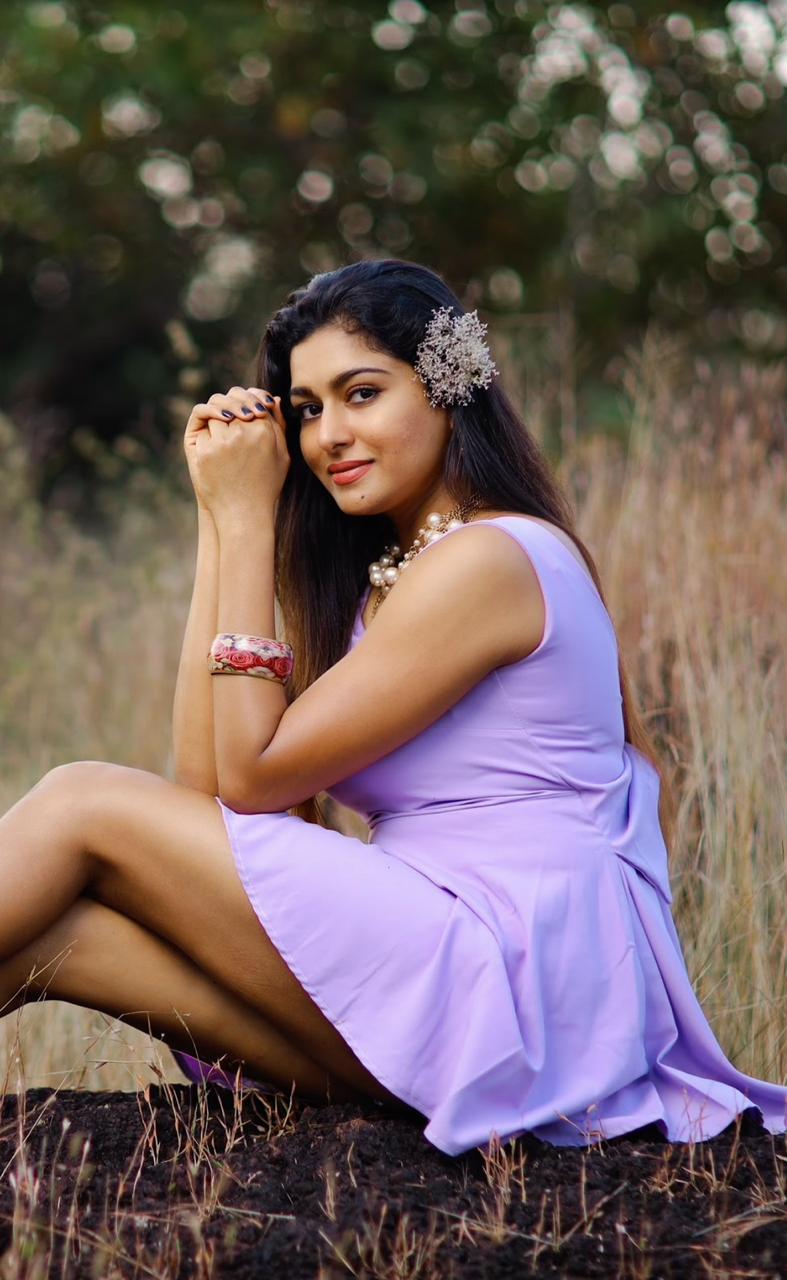 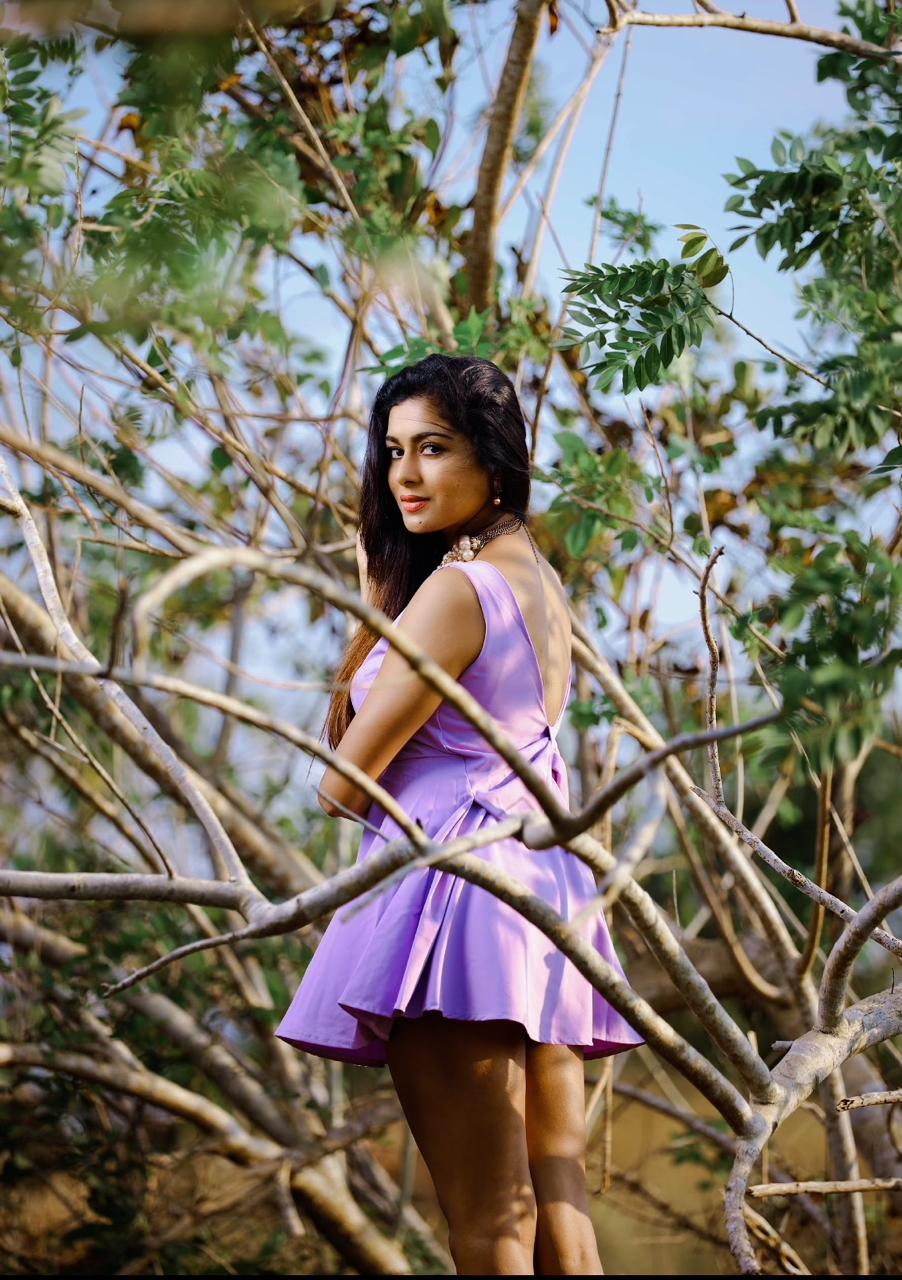 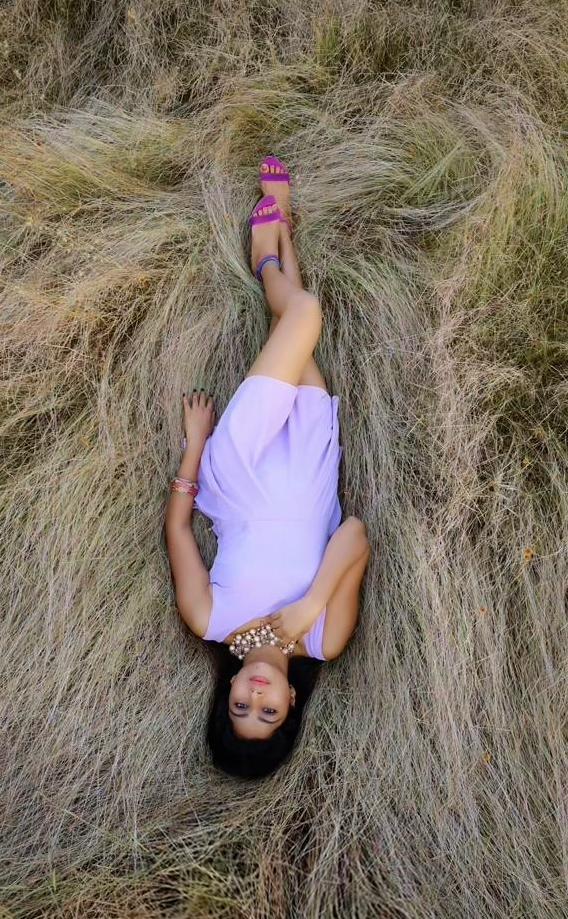 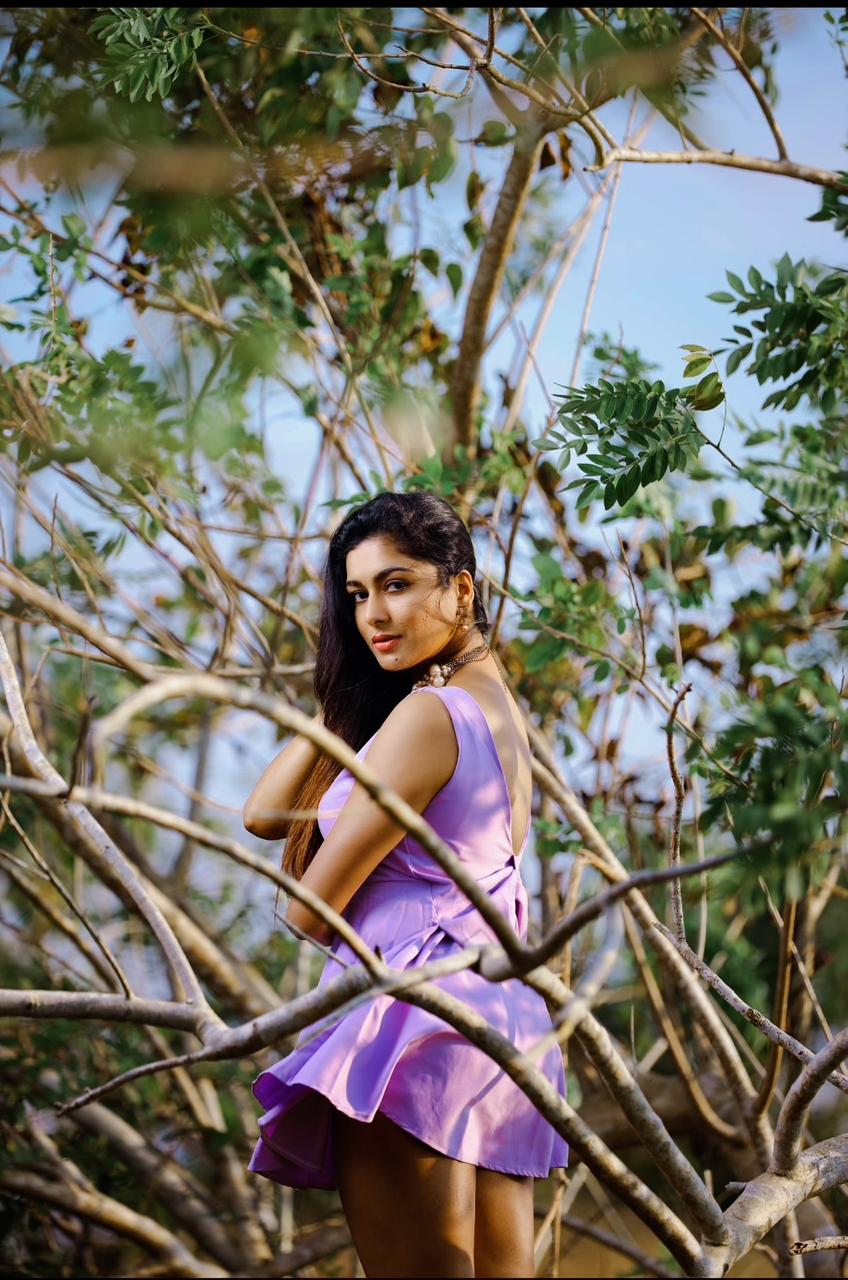 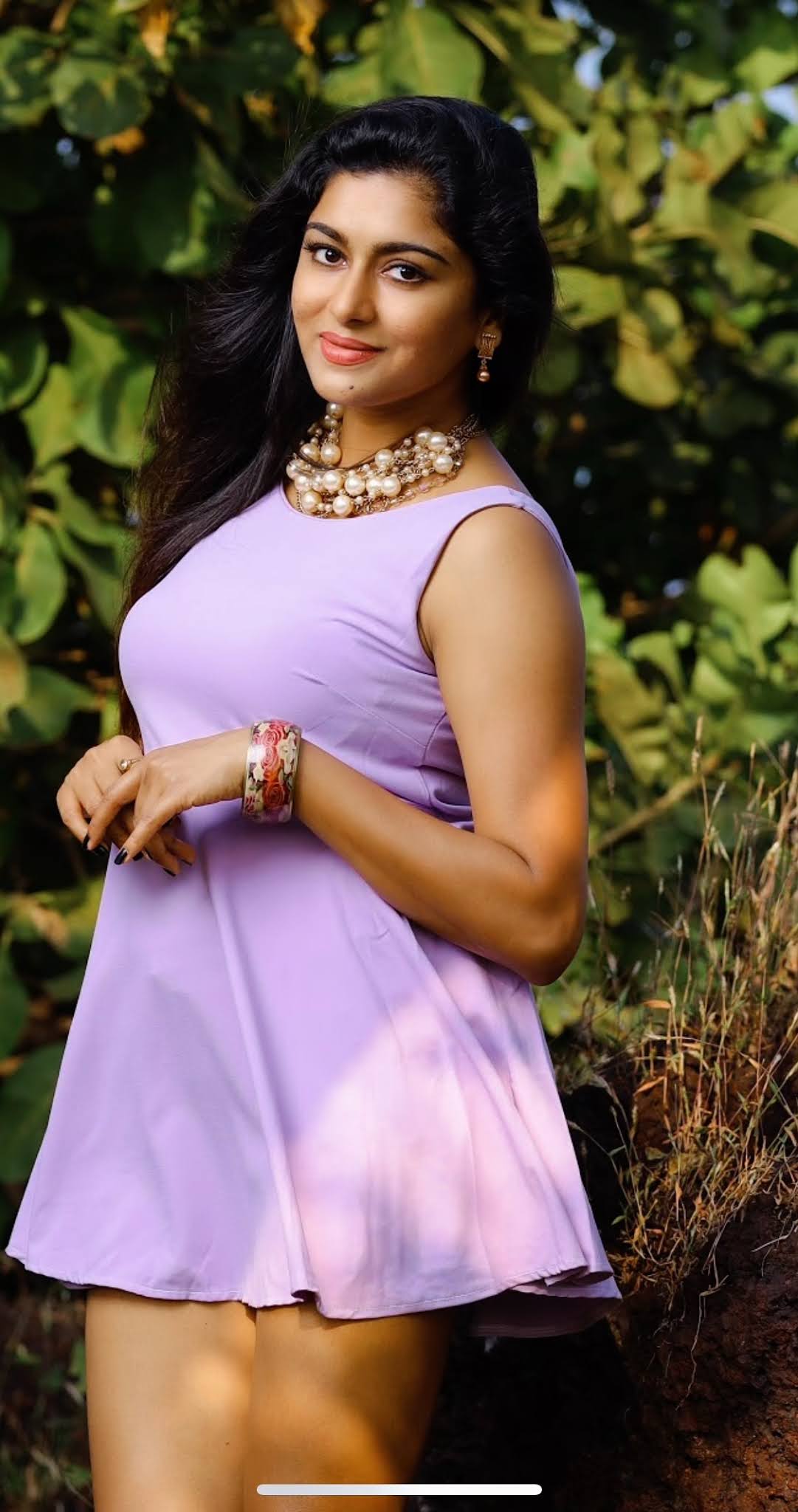 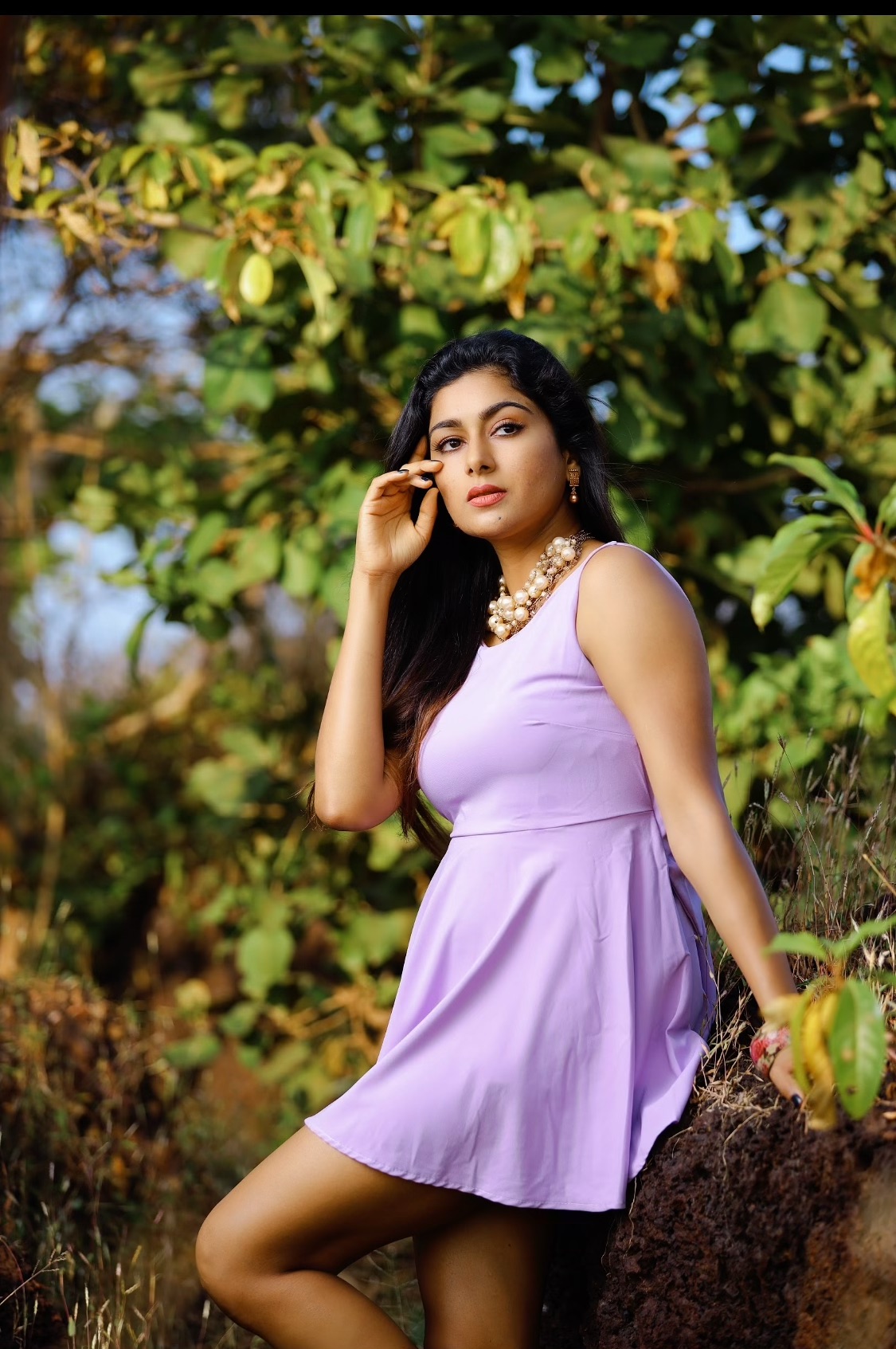 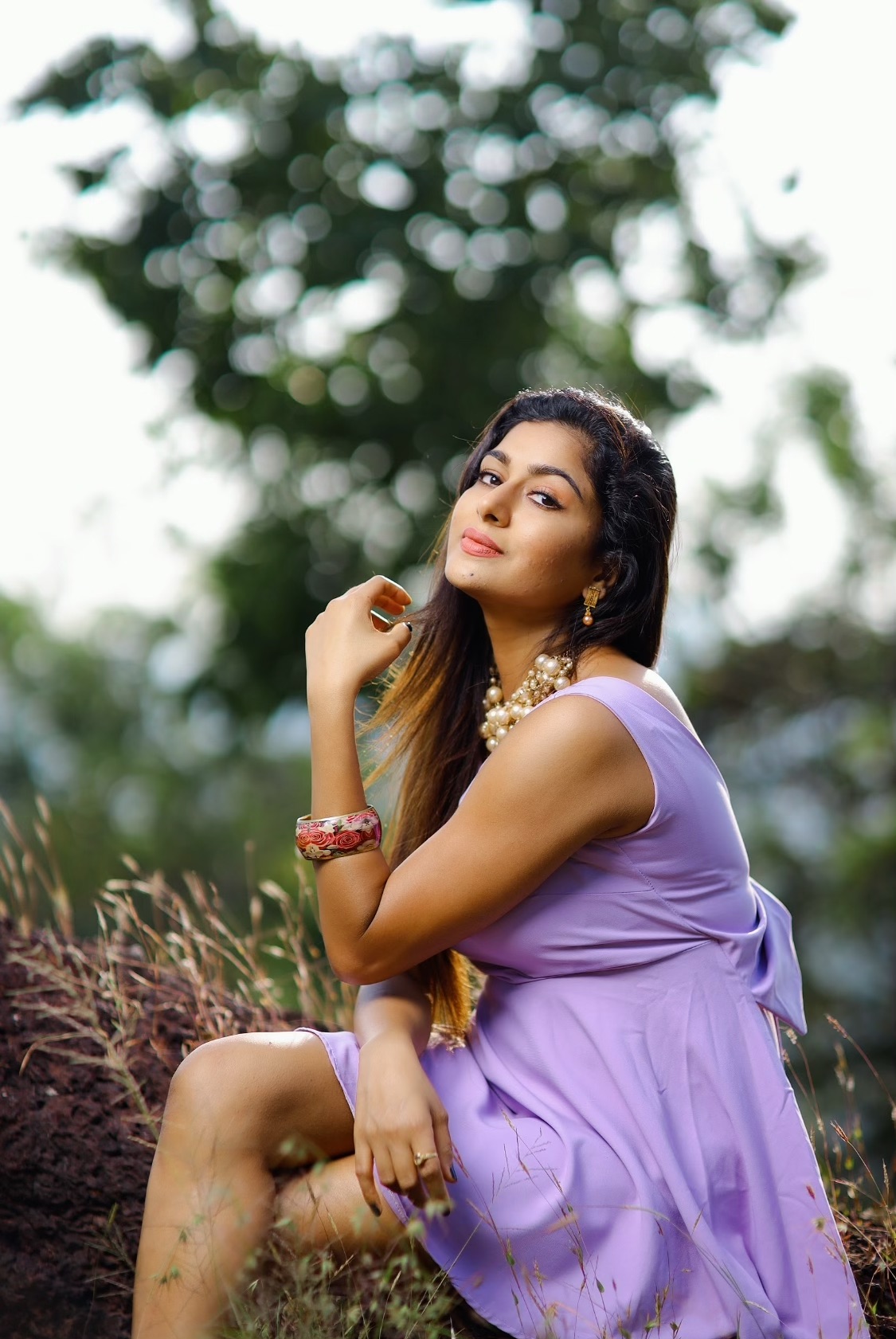 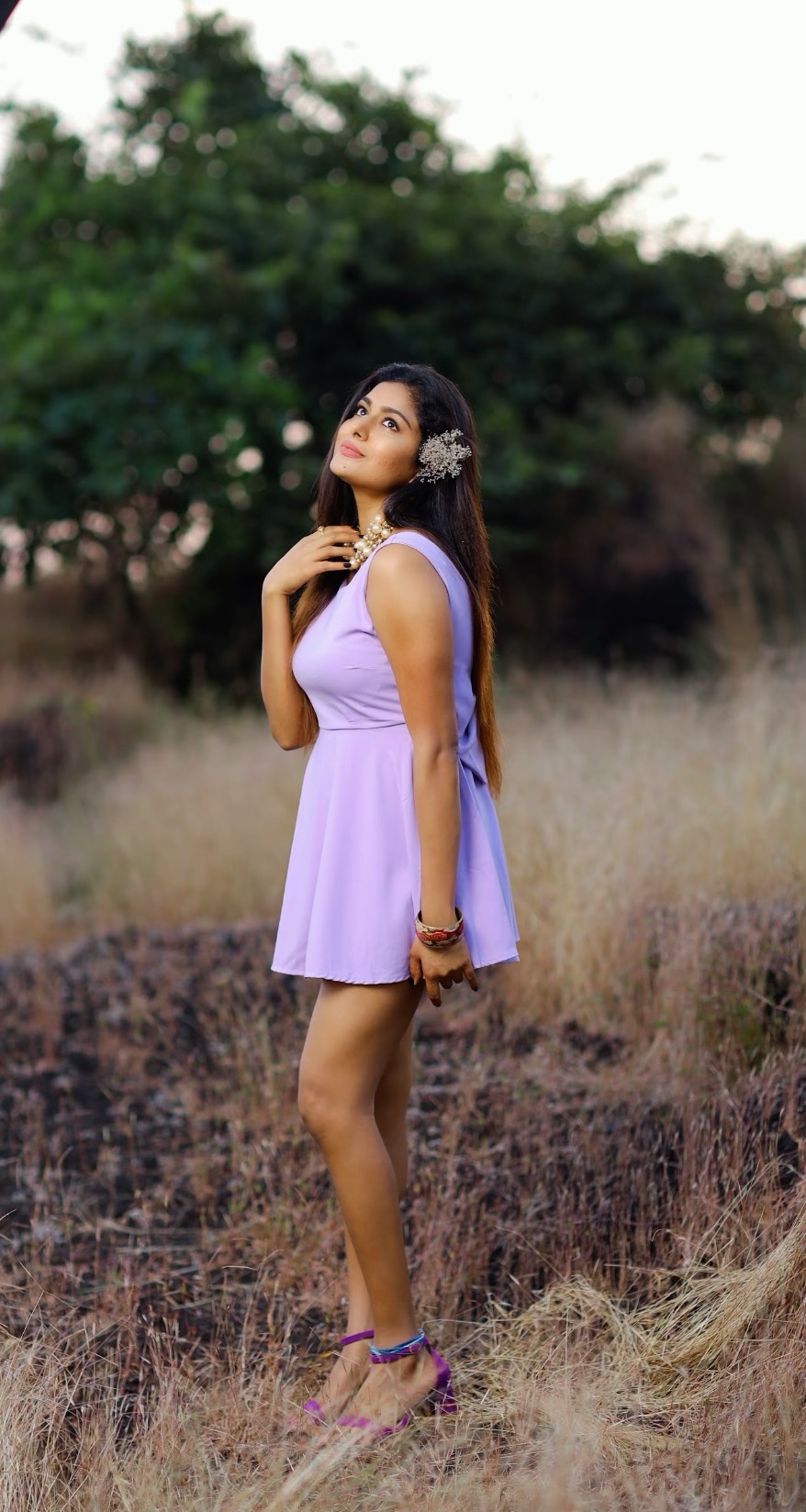 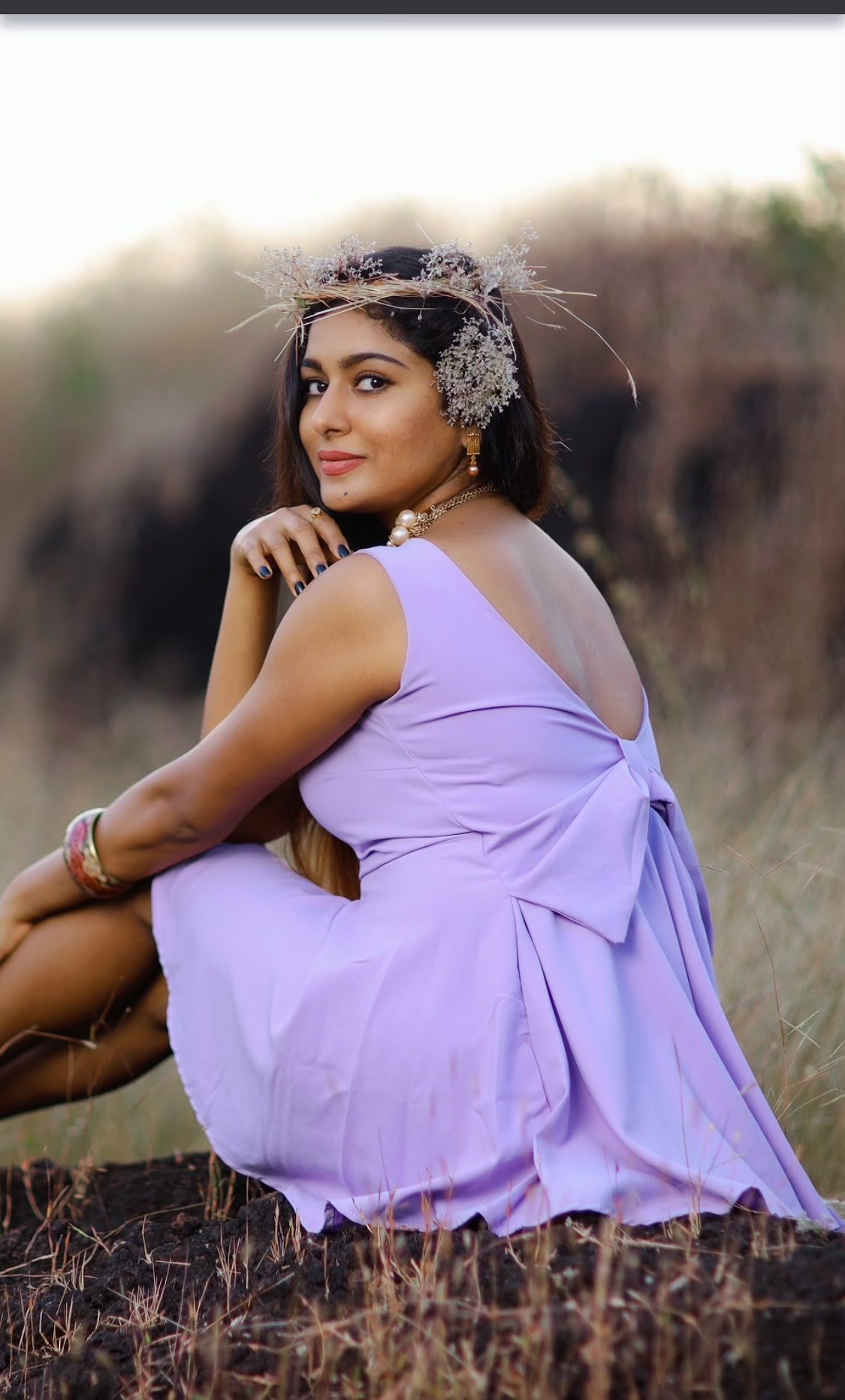 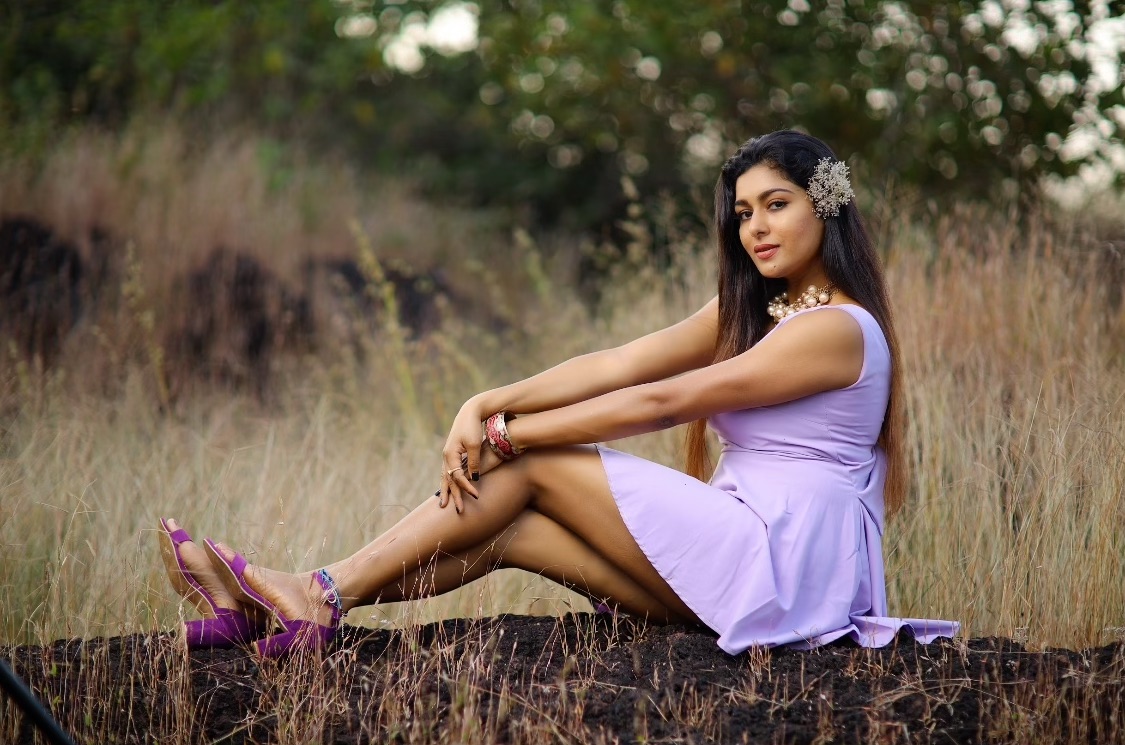 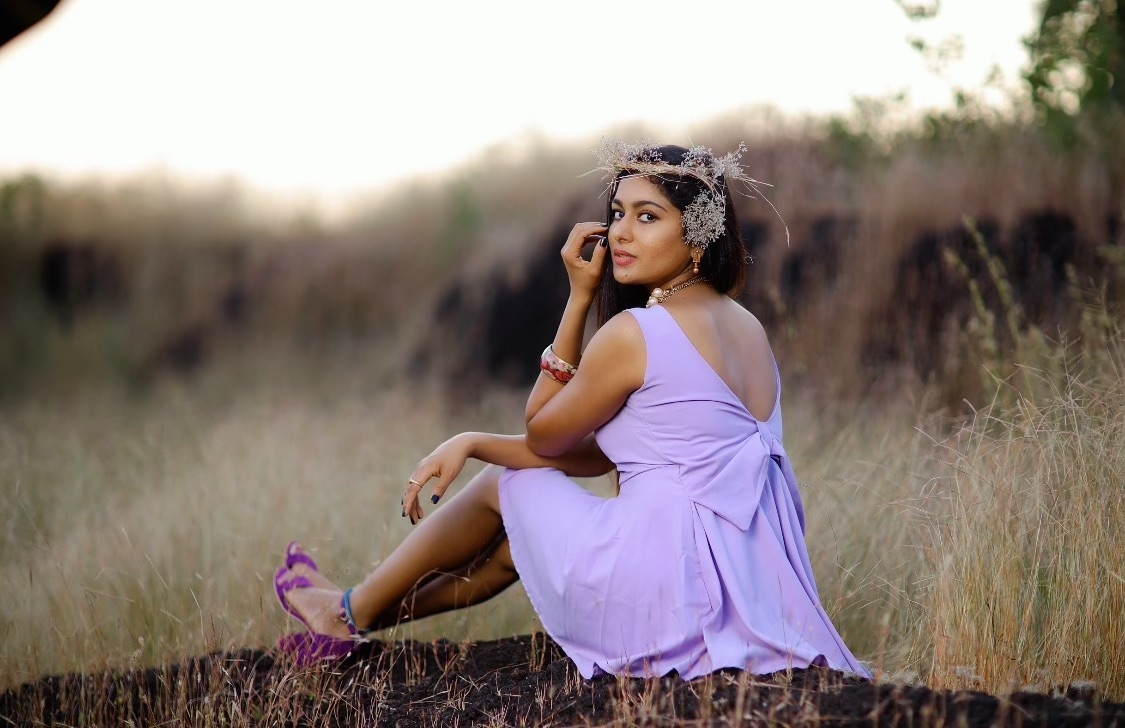 The one Kannada actress who is gaining in popularity in the Telugu industry has to be Akshata. Since ‘Sekharam Gaari Abbayi’, Akshatha Srinivas has done about half a dozen movies as a female lead.