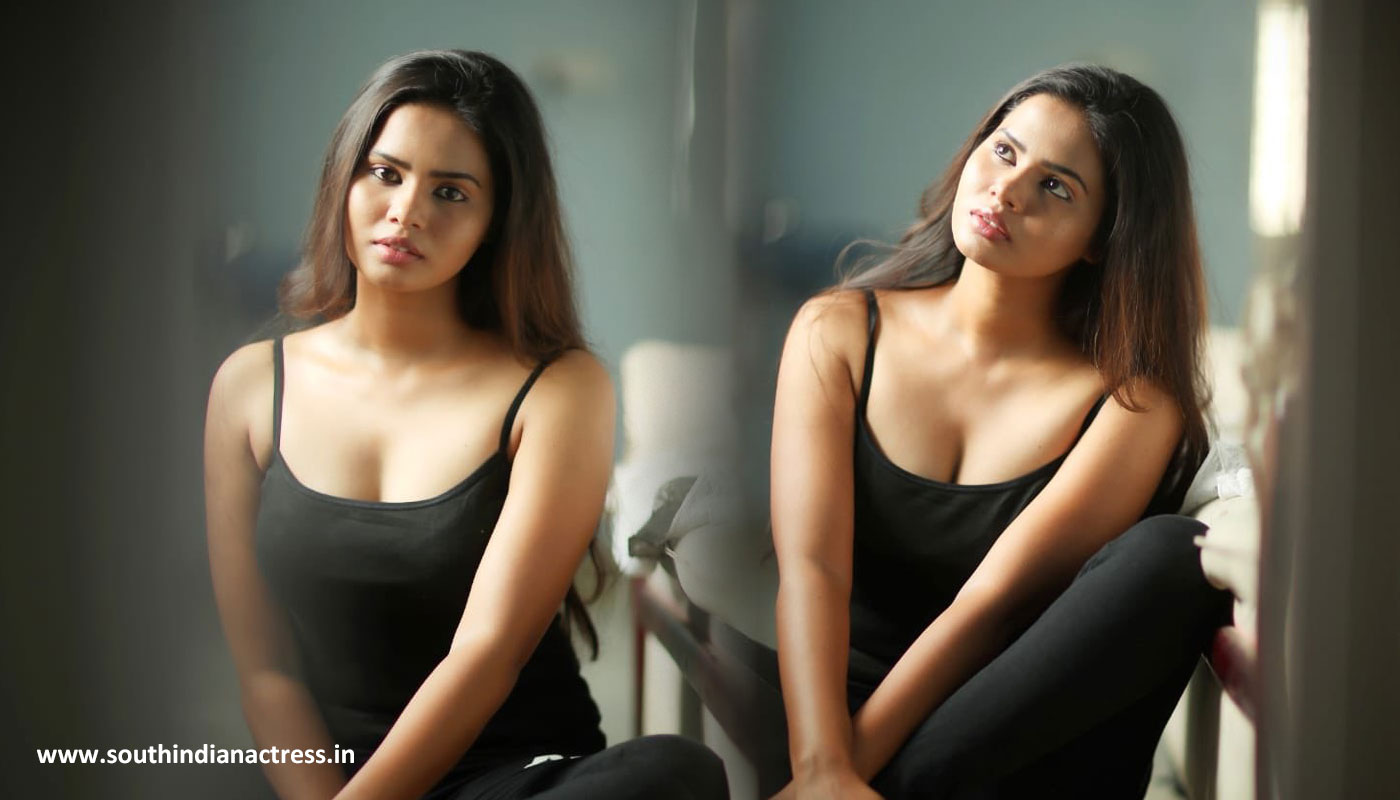 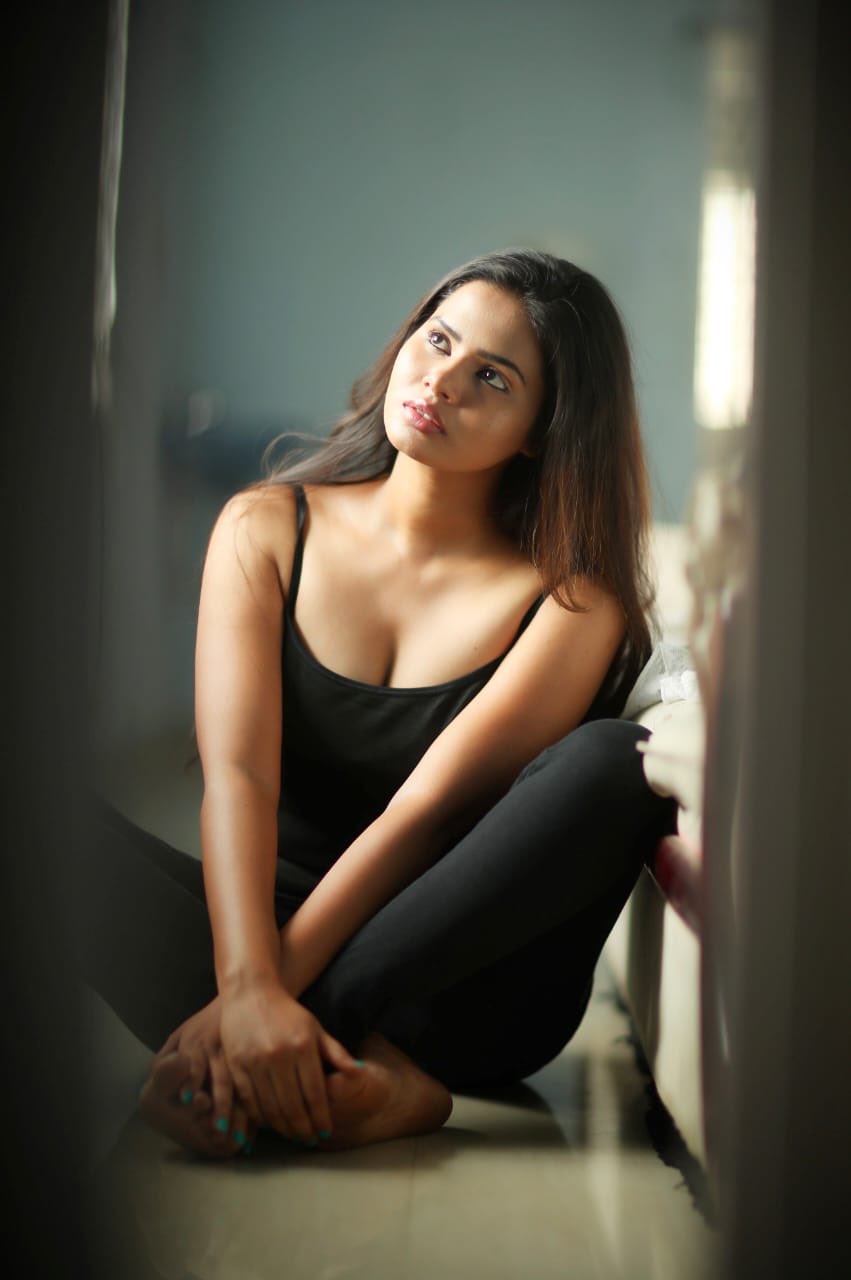 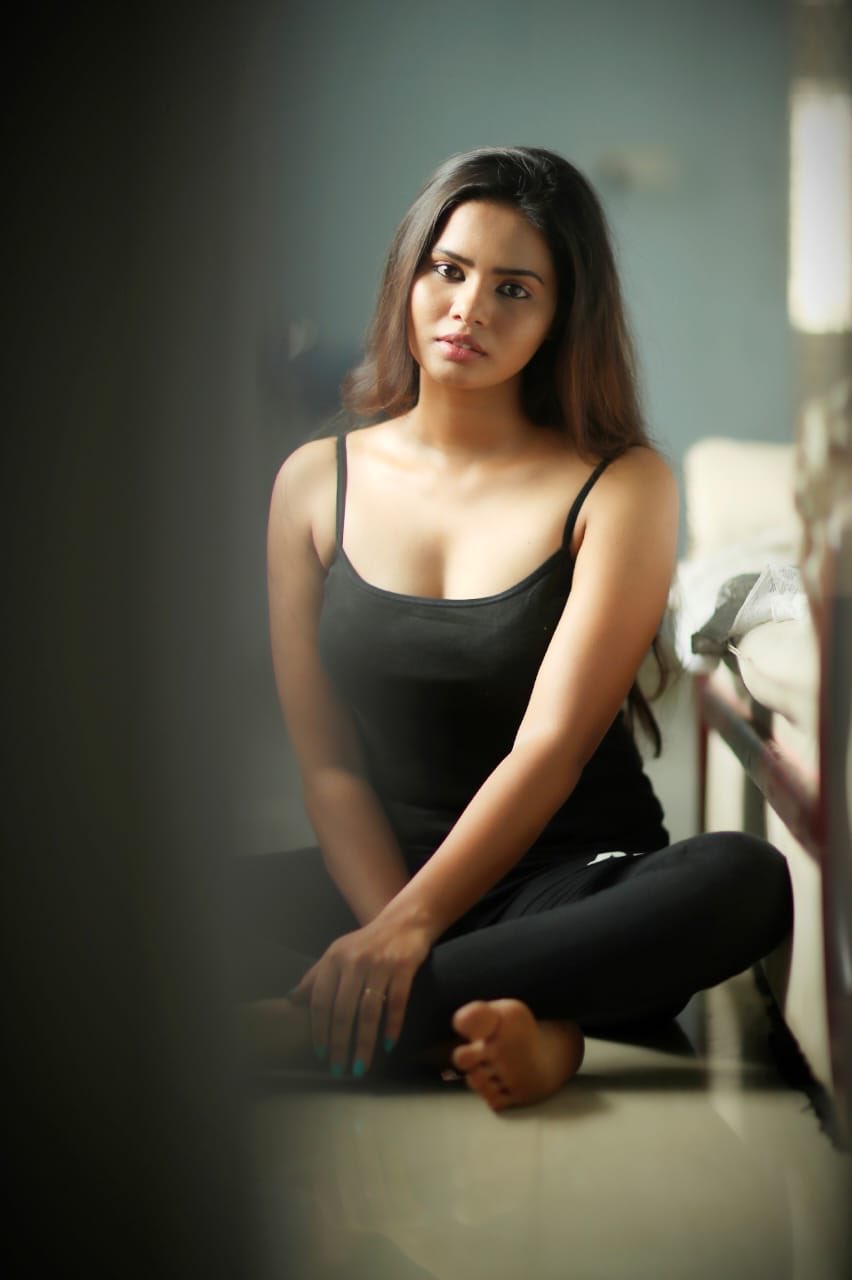 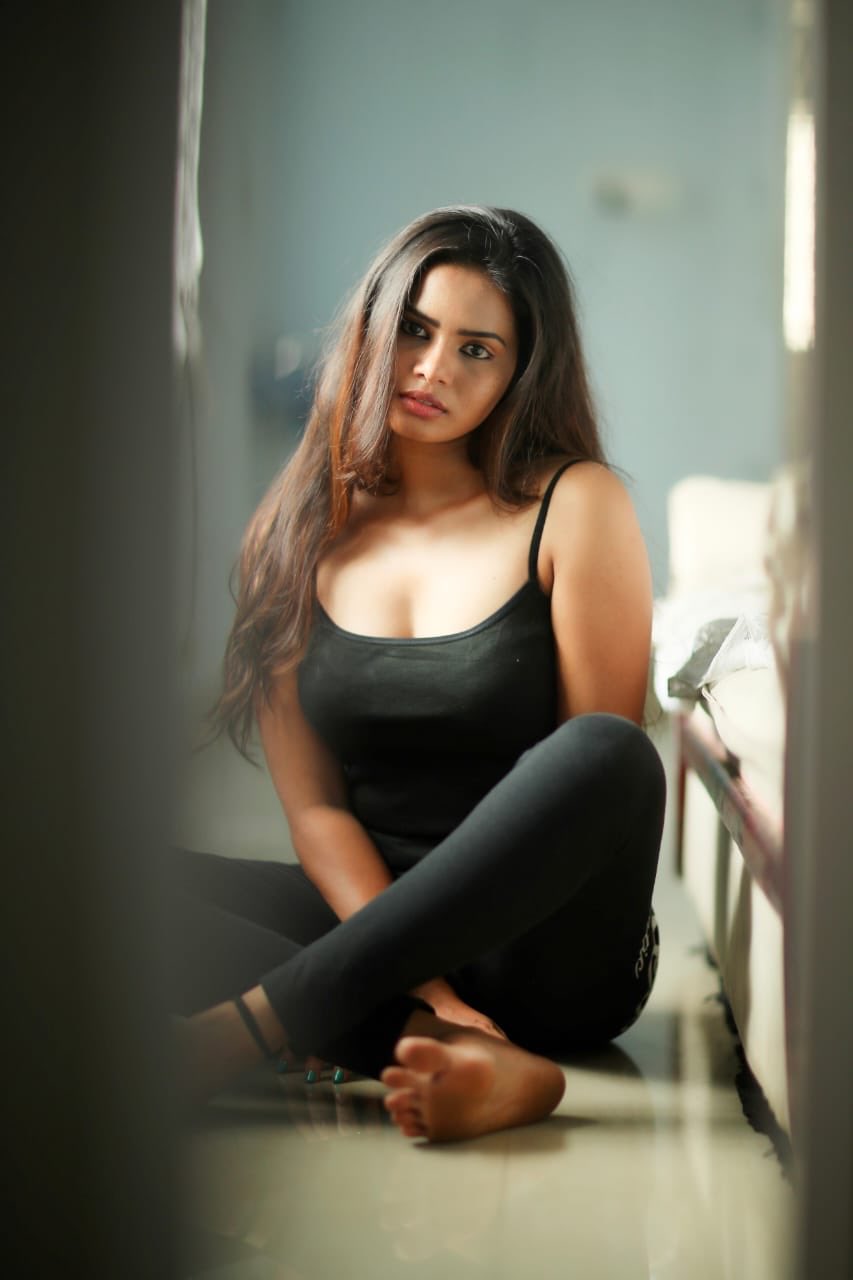 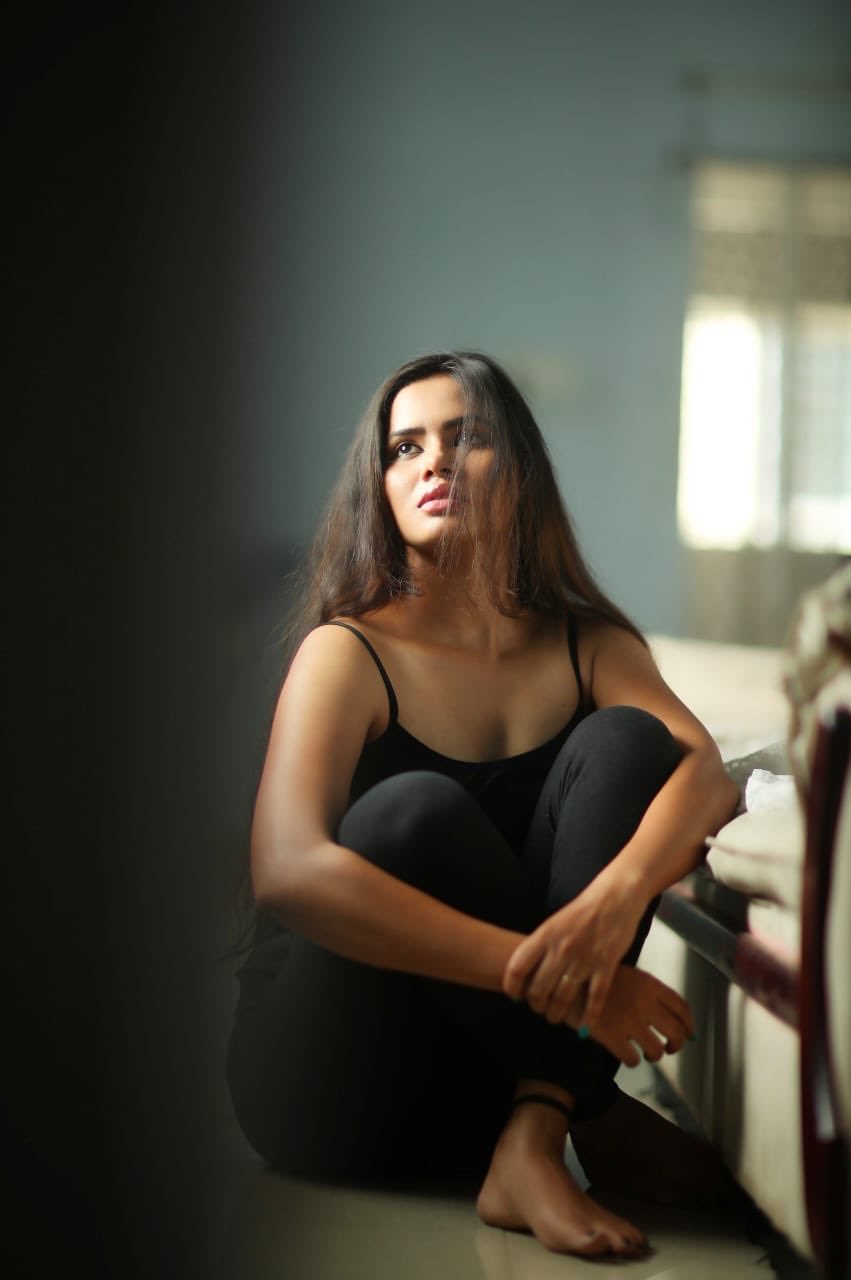 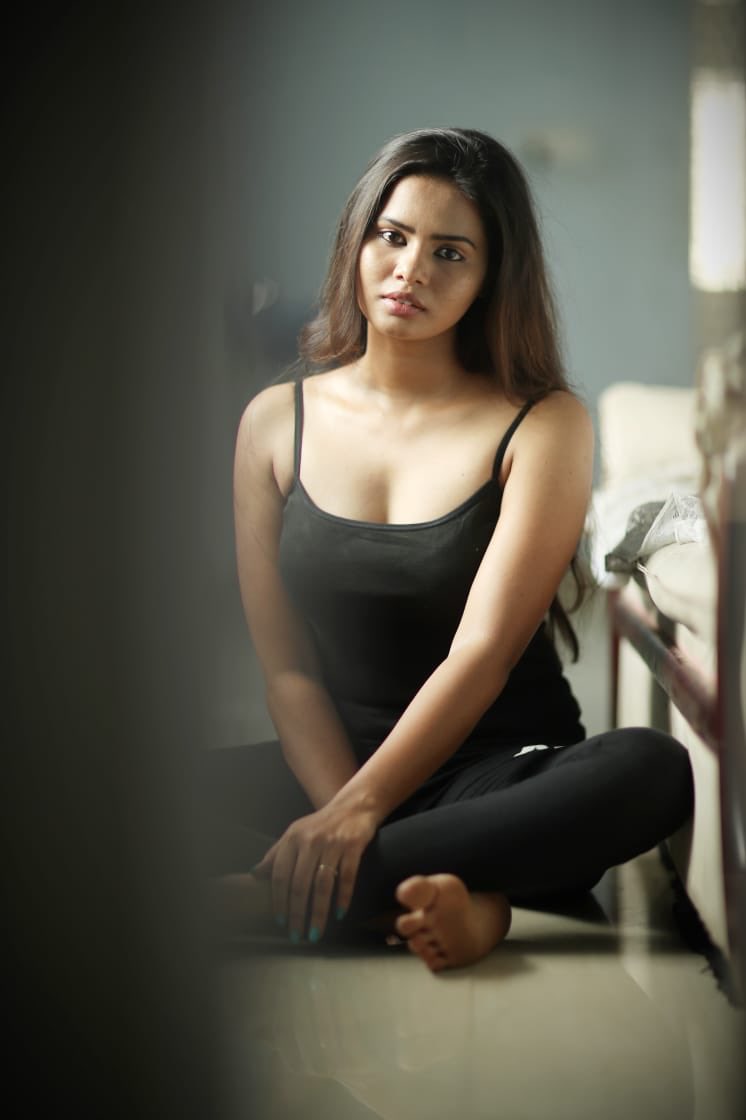 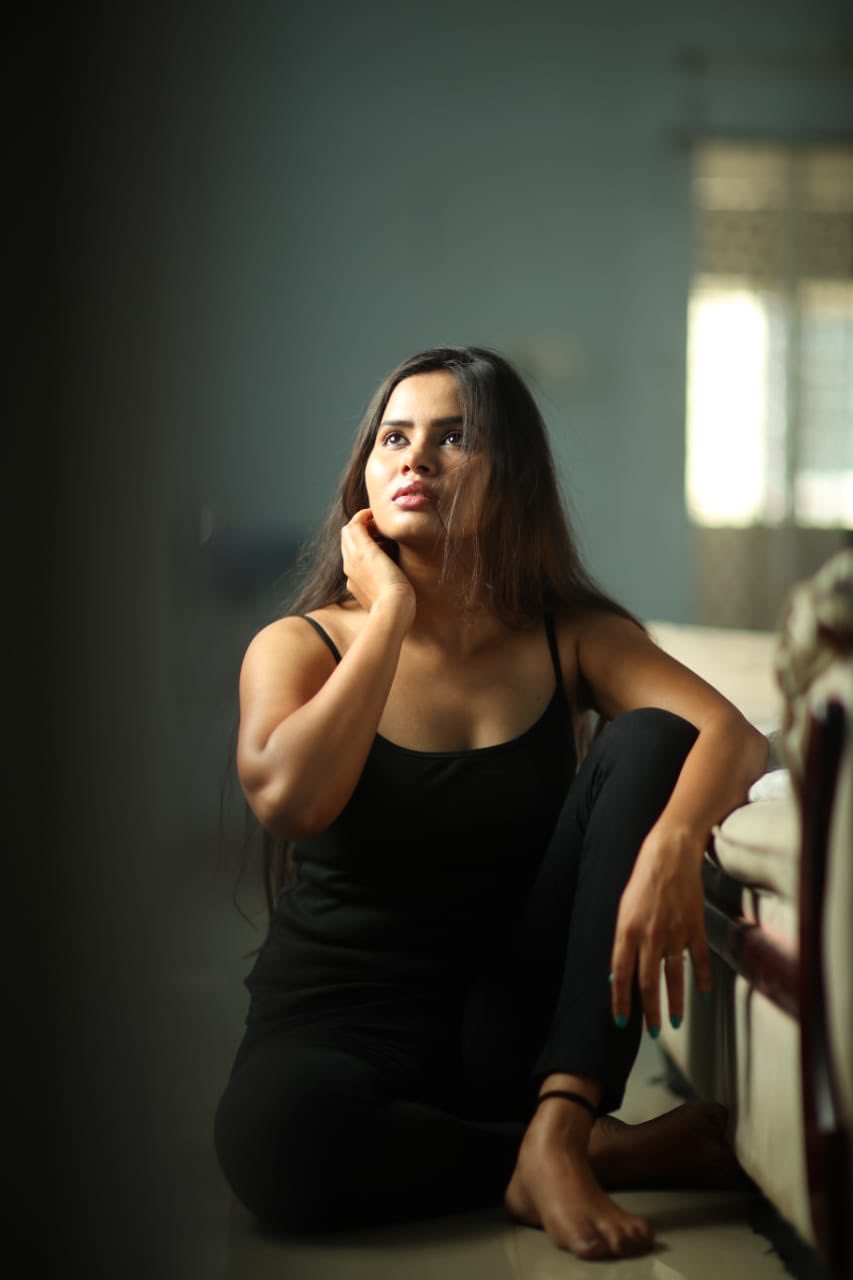 The director of the film, Vijay Sri G, met Arjuman through a publicist and felt like the role suited him well from his look and man bun. When he found Arjuman, Vijay Sri G had no idea that he was the nephew of Chiyaan Vikram. He was quick to find out the two were indeed family when he made a comparison between Arjuman and Vikram’s looks.